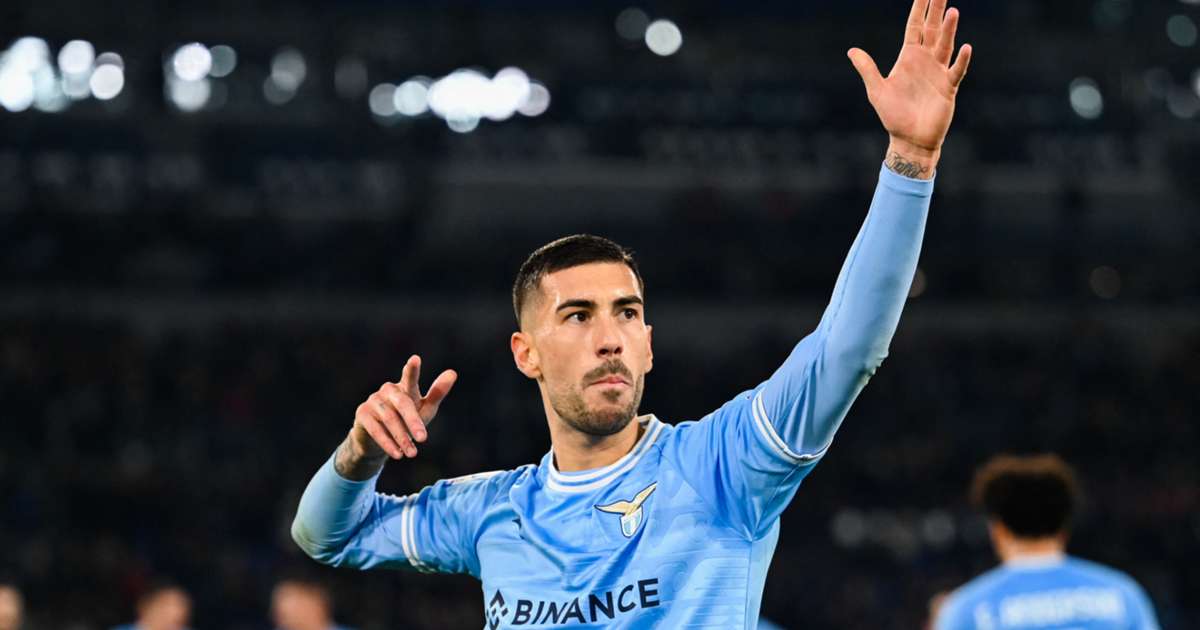 The Serie A title race took a big turn on Tuesday as Napoli's closest challengers Milan were hammered 4-0 by Lazio.
FotMob - 7 days ago

Milan missed the opportunity to close the gap on Serie A leaders Napoli after they were thumped 4-0 by a rampant Lazio at the Stadio Olimpico on Tuesday.

Stefano Pioli's men were condemned to a first defeat in seven league matches after goals from Sergej Milinkovic-Savic and Mattia Zaccagni gave the hosts a half-time advantage.

Luis Alberto added a third from the spot after the interval before Felipe Anderson rounded off the scoring as the Rossoneri failed to win for the fifth game in a row in all competitions.

The impressive result sees Maurizio Sarri's Lazio leap from sixth to third and within a point of Milan, who remain 12 points off Napoli.

Lazio were ahead just four minutes in, Luis Alberto cleverly dummying a Zaccagni pass into the path of Milinkovic-Savic to coolly stroke into the bottom corner.

Sandro Tonali stung the palms of Ivan Provedel as Milan looked for a response, but the champions would find themselves two goals down before half-time.

Adam Marusic saw a shot come back off the post after latching onto Pedro's through-ball, but Zaccagni was there to bundle home the rebound for his third goal in three league games.

Milan's shaky defending continued to be their downfall in the second half, with Lazio going further ahead when Pierre Kalulu brought down Pedro for a penalty, which Luis Alberto blasted down the middle past Ciprian Tatarusanu.

With Milan staring down the barrel of a heavy defeat, Anderson slotted home after a neat pass from Luis Alberto to further embarrass Pioli's side.

What does it mean? Milan's title charge takes another blow

Last season's Serie A title victory was Milan's first in 11 years, but it is looking more and more likely their search for another will endure another wait as Napoli's bid to end their own drought gathers pace.

With Lazio's talisman Ciro Immobile still absent with a thigh strain, Zaccagni stepped up once more with another goal to help his side to all three points.

A constant threat down the left, no Lazio player had more successful duels (11) and chances created (two) than Zaccagni, who also added an assist to his goal.

Tomori limps off to add insult to injury

Tomori was forced off in the 24th minute with Milan already 1-0 down, and his team struggled to defend for the remainder of the game.

Milan won eight of their 16 tackles, compared to Lazio's 17 of 26, and the hosts could and perhaps should have scored more than just the four goals they did.

Both teams are back in Serie A action on Sunday, when Milan host struggling Sassuolo and Lazio welcome 11th-placed Fiorentina. 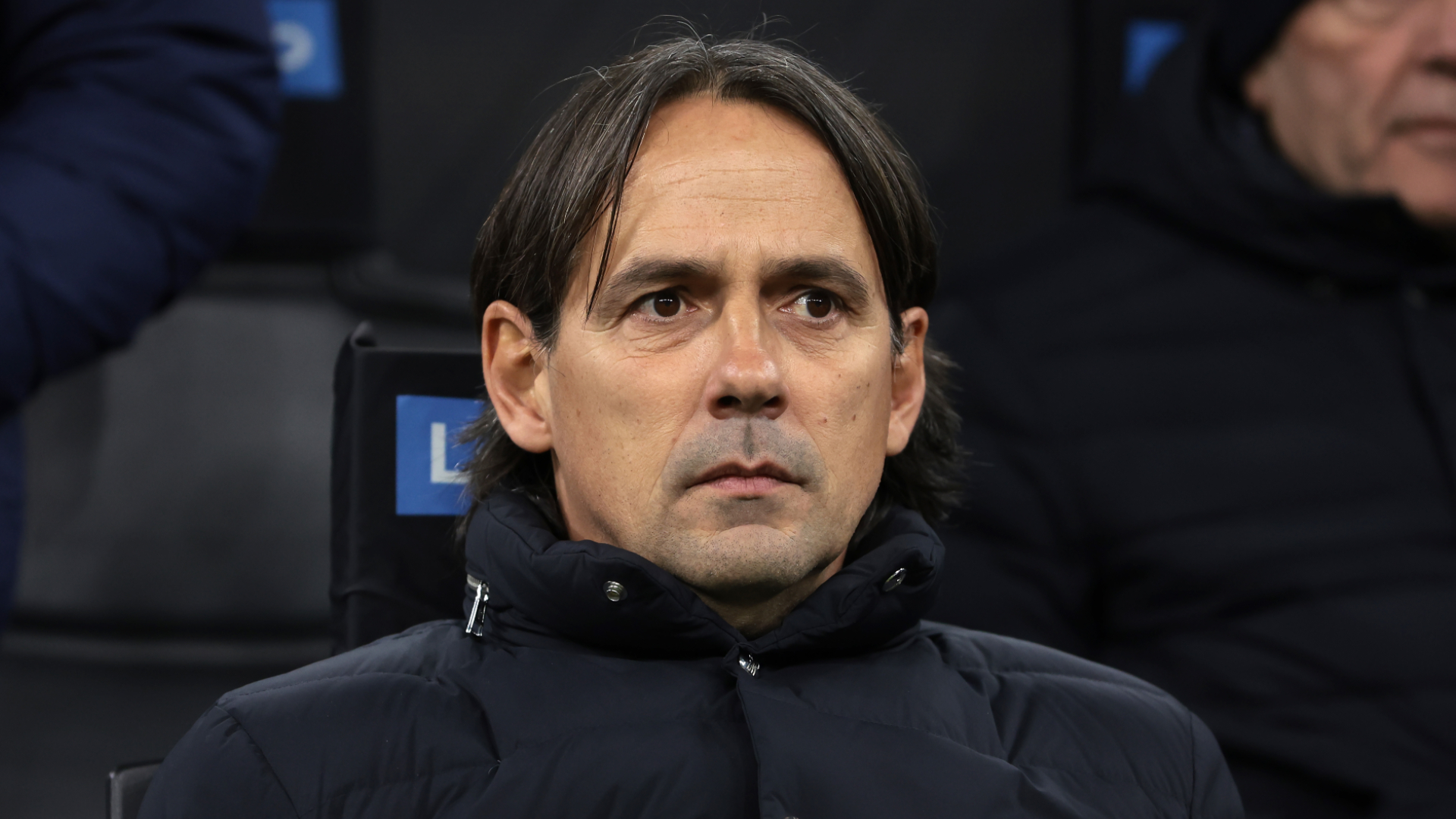 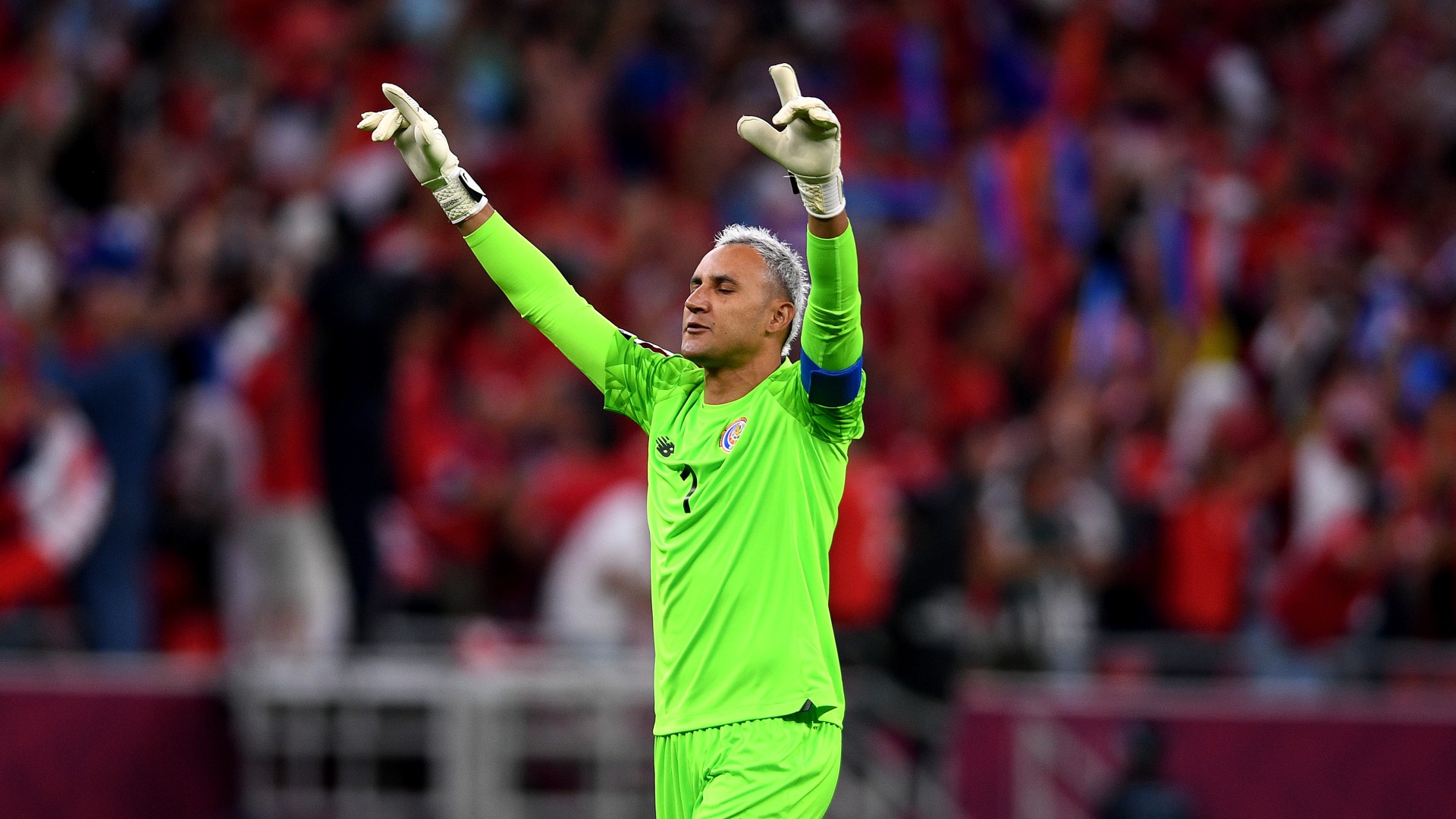 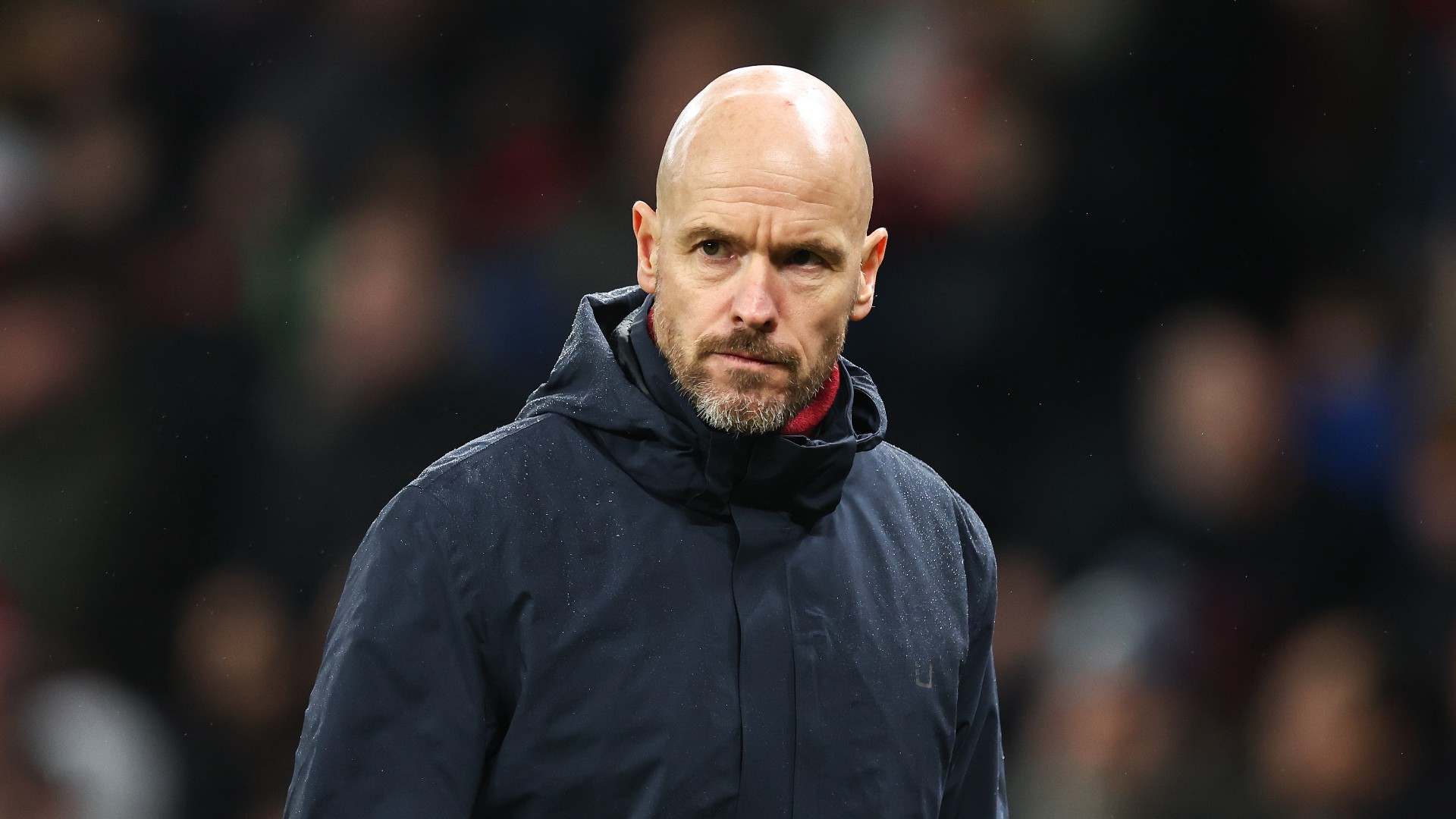 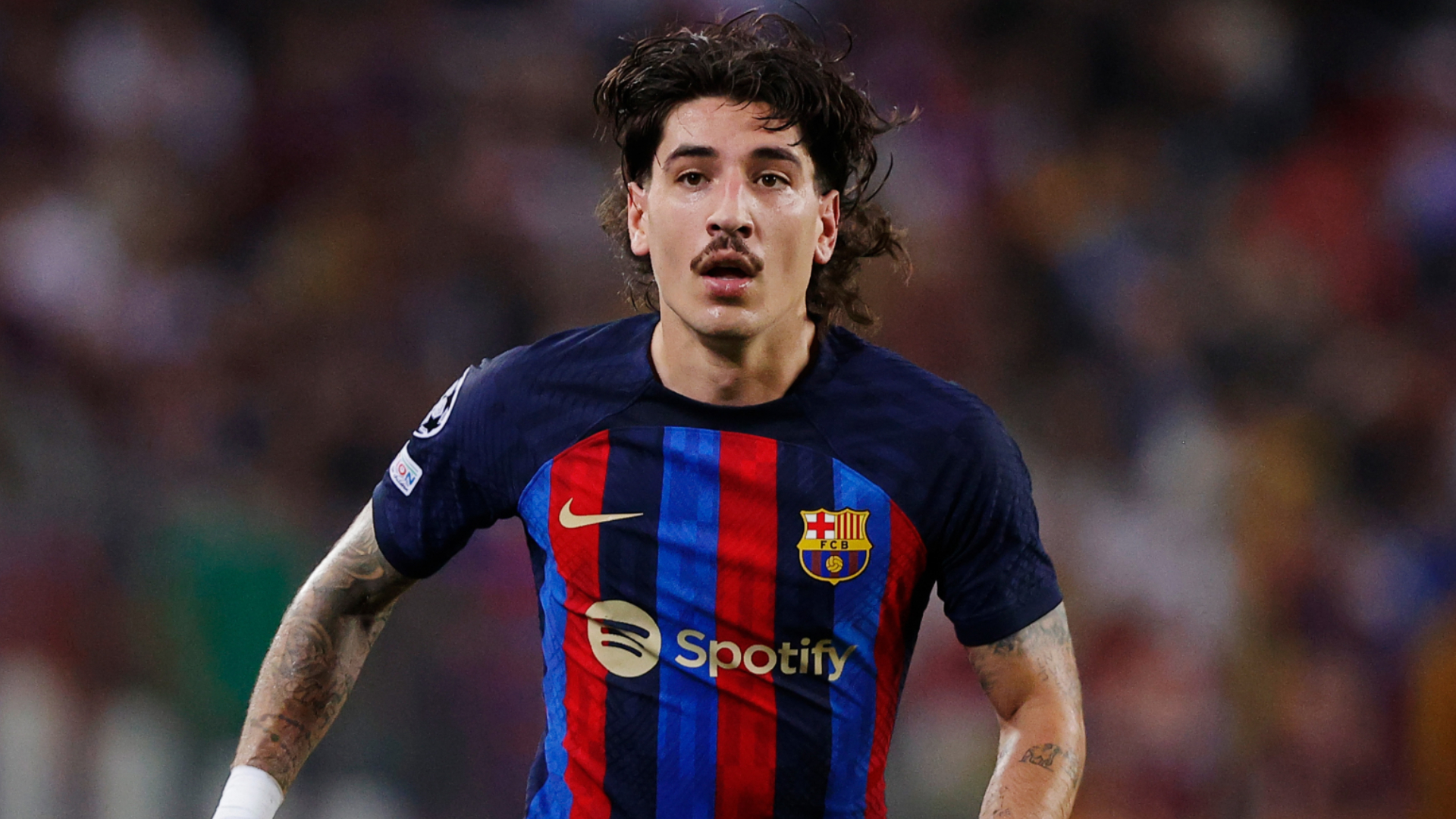 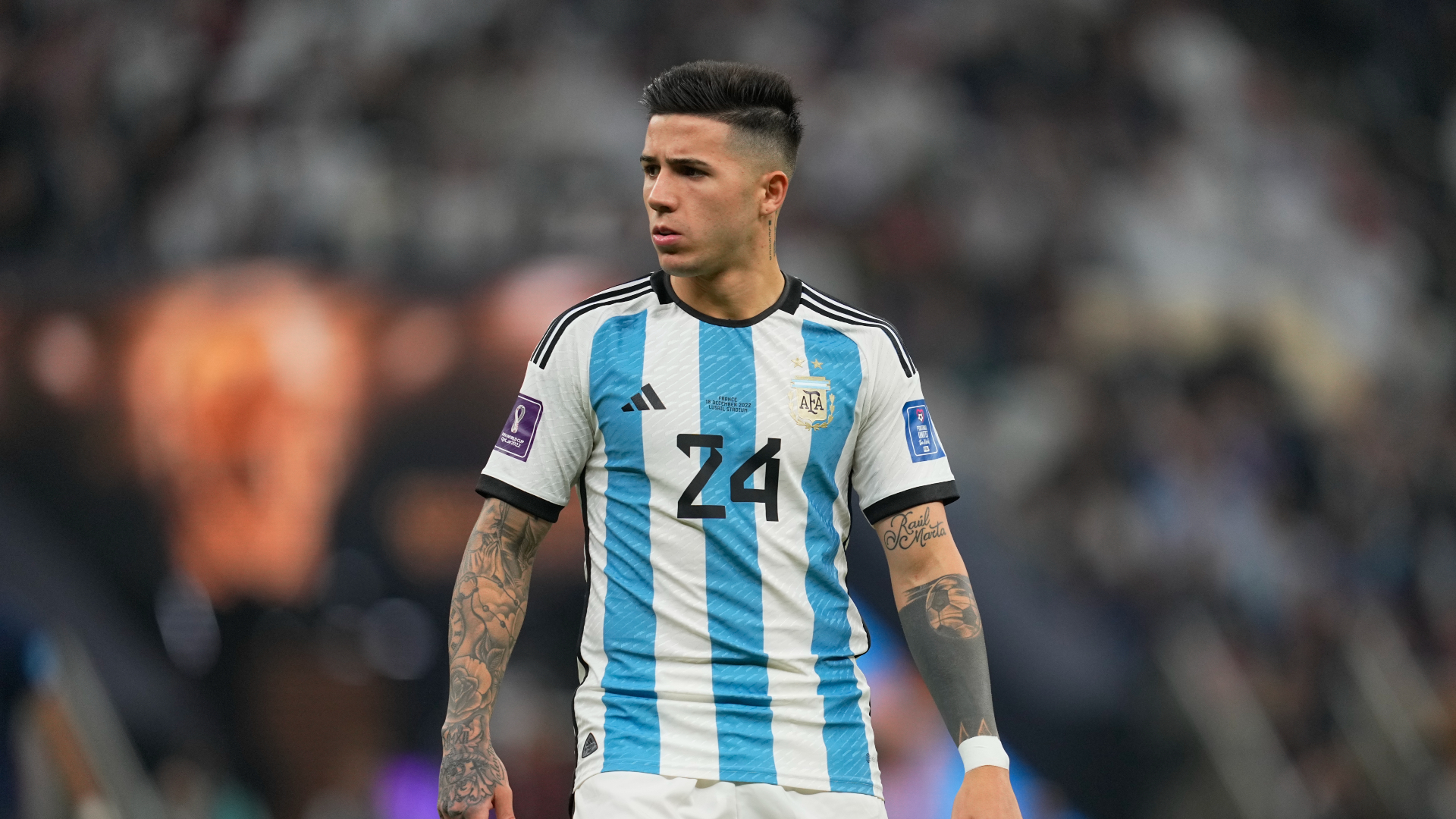 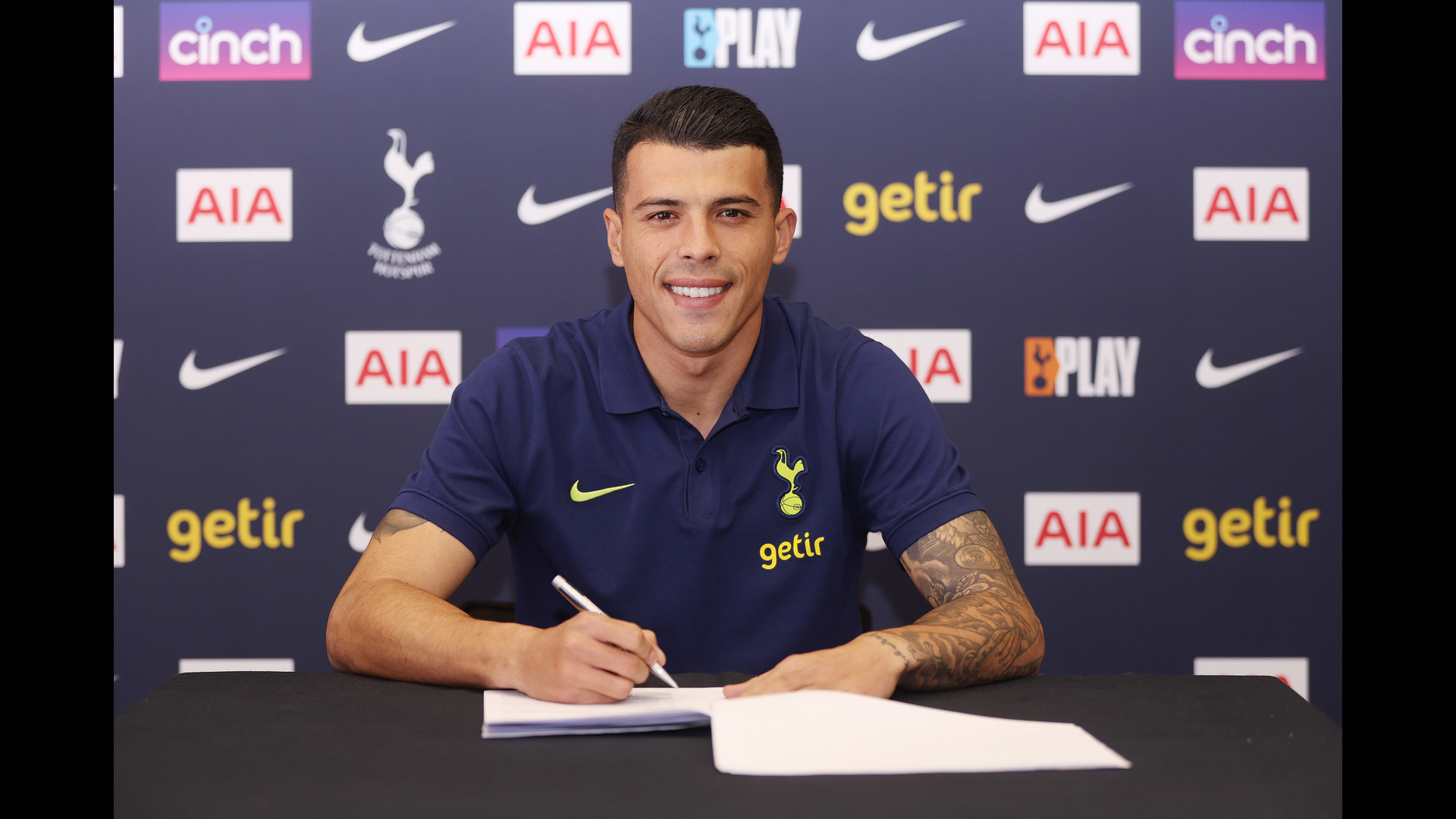 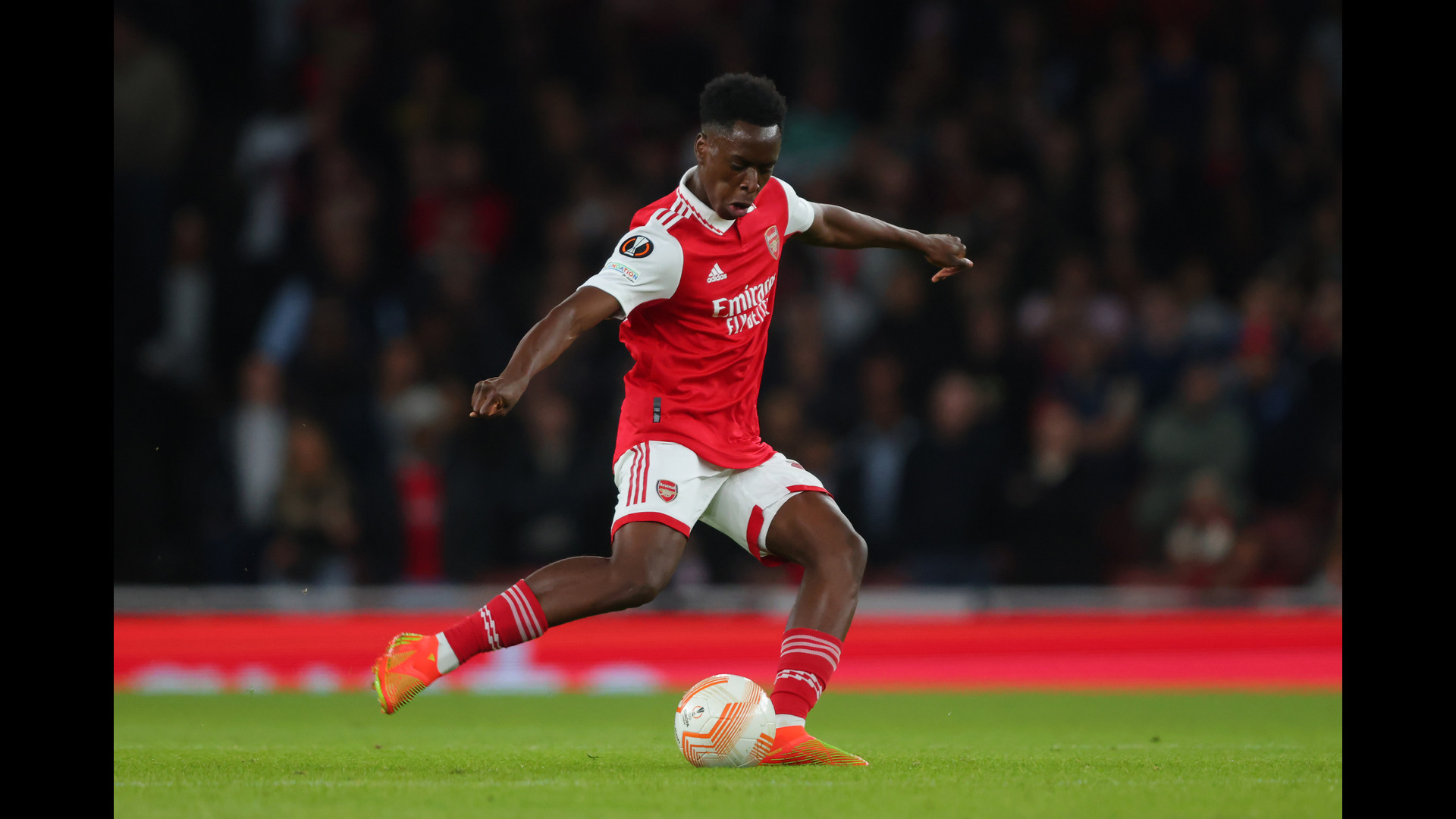 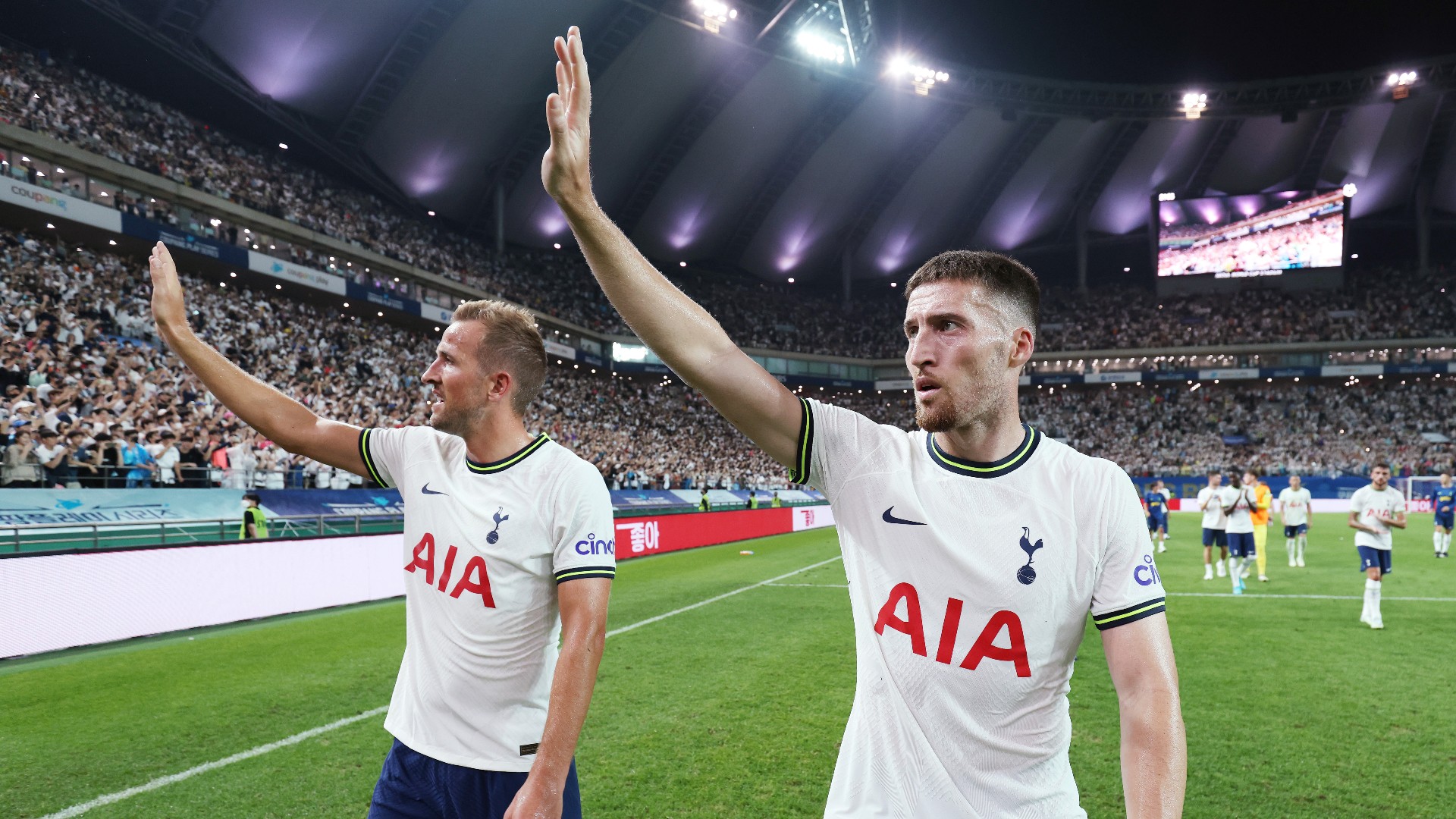 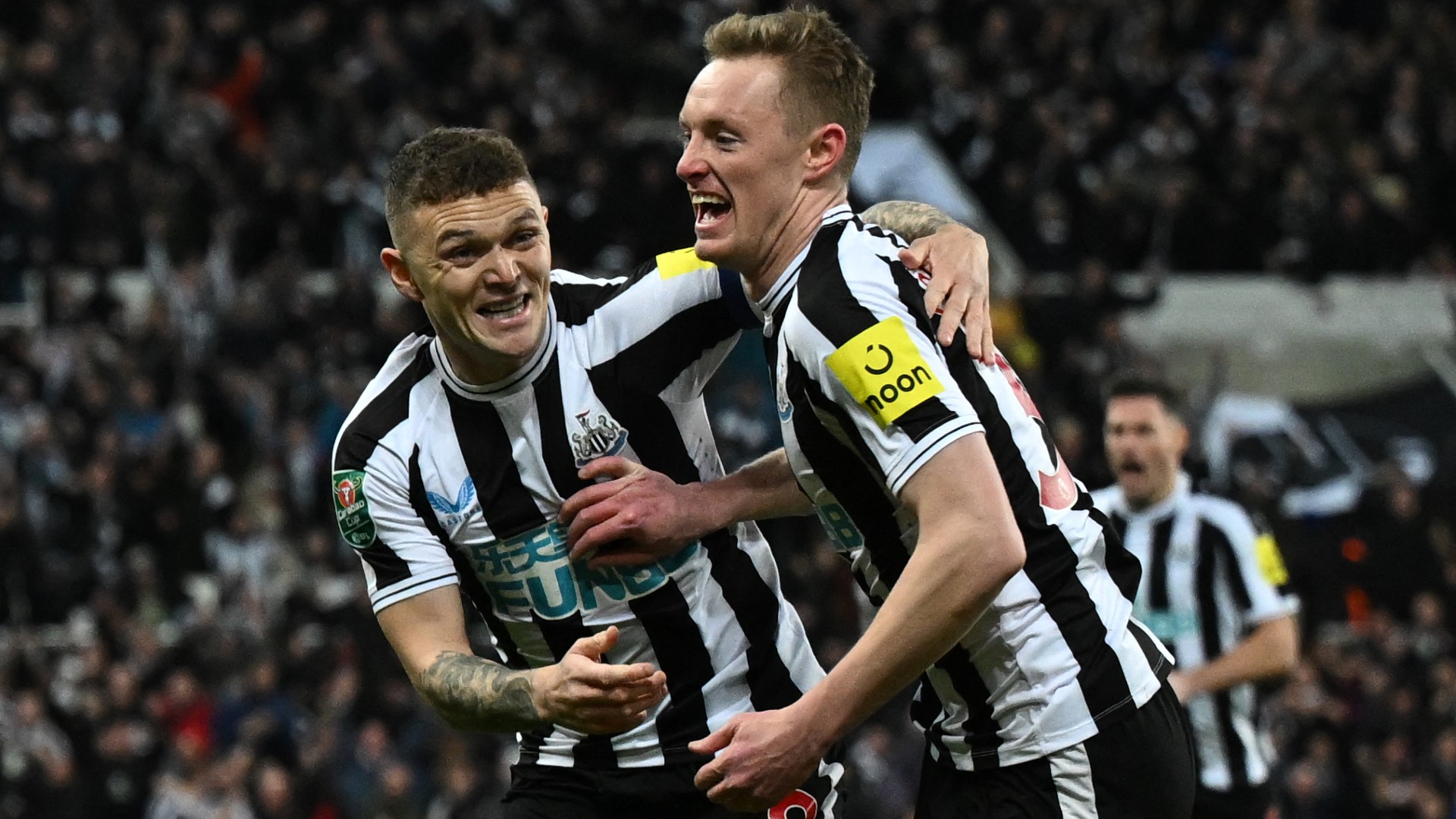 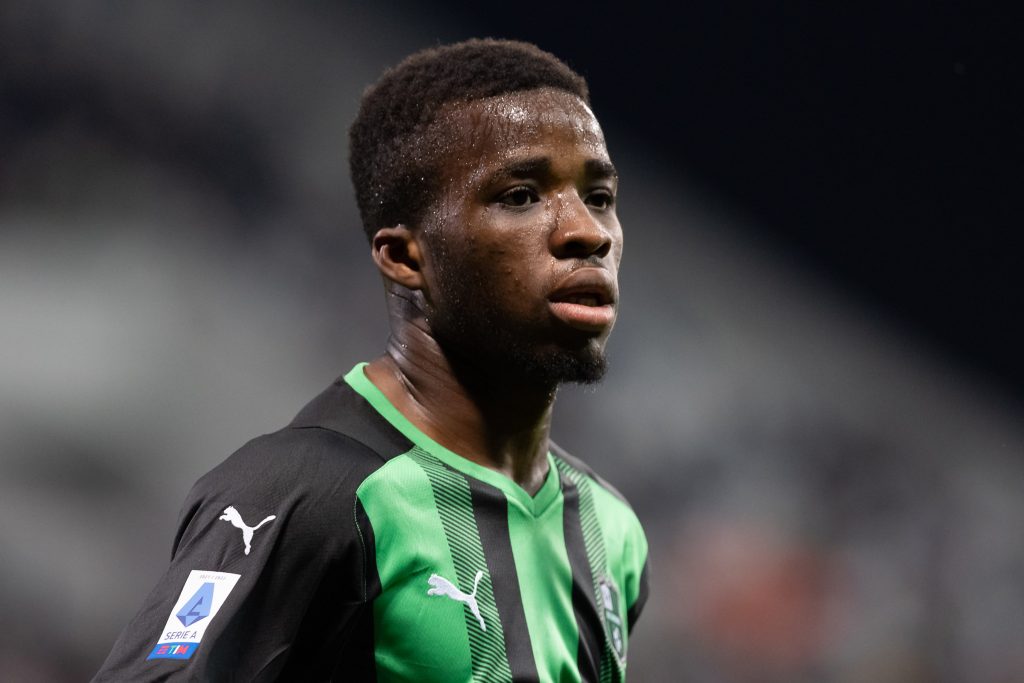 Get Italian Football News about 2 hours ago 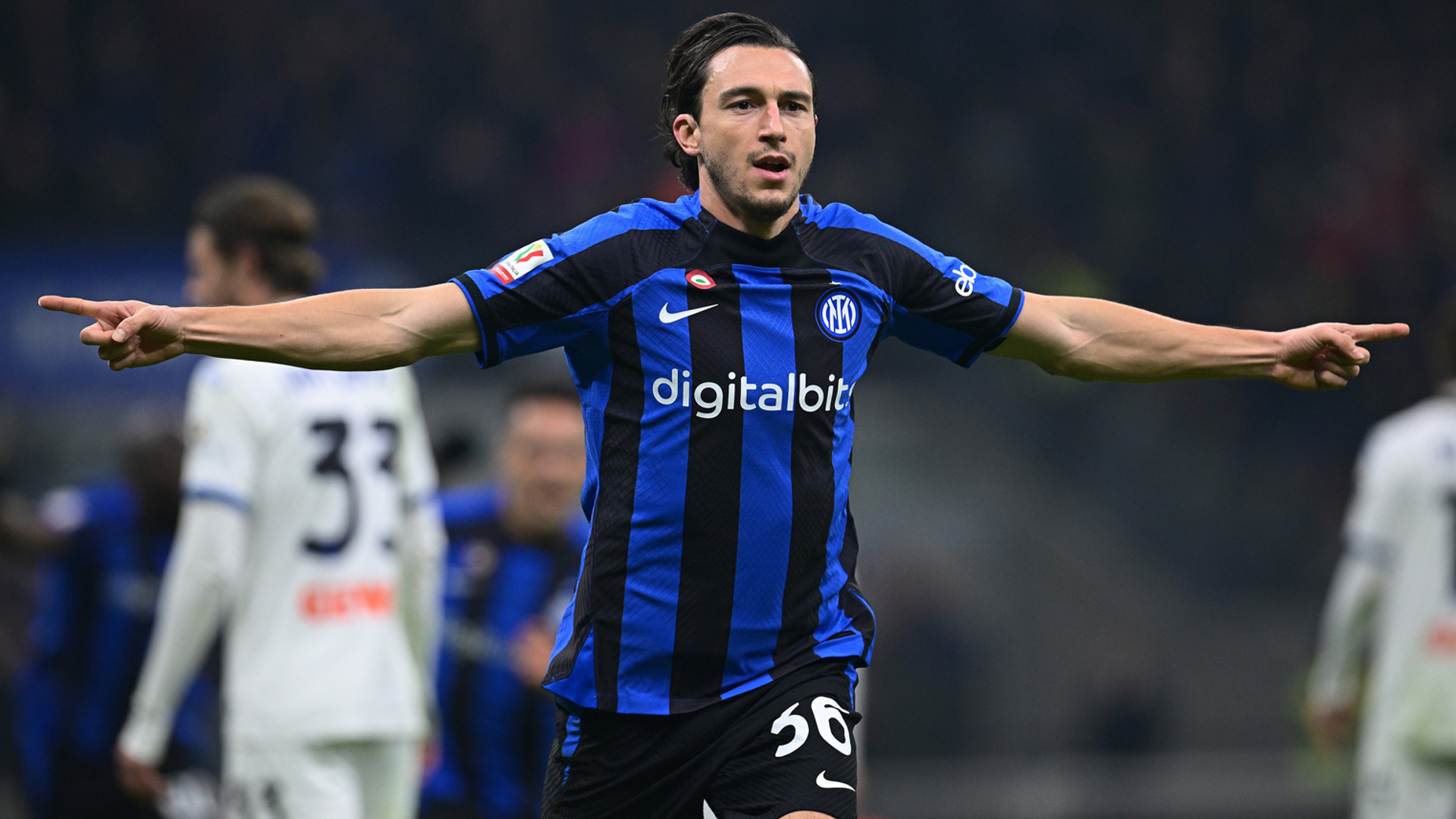