Lewandowski salutes Barcelona teenage rampagers as mature beyond their years 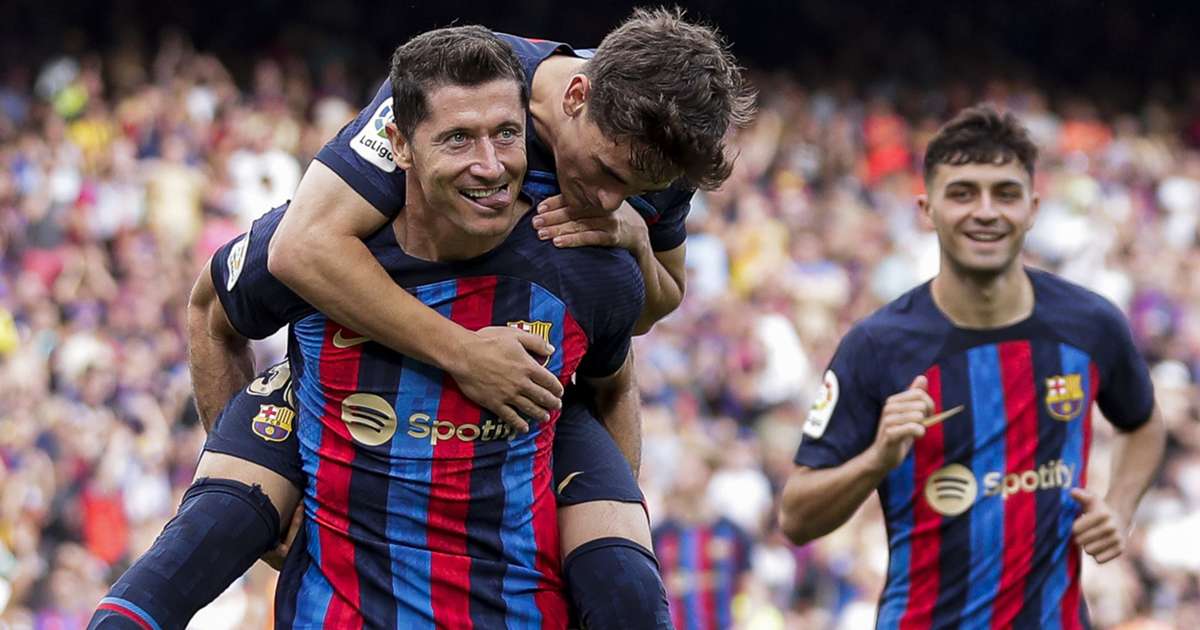 Robert Lewandowski has been struck by the footballing maturity of the teenagers in Barcelona's first-team dressing room.
FotMob - about 2 months ago

Robert Lewandowski has been blown away by Barcelona's flood of teenage talent and believes there is no better place for young footballers to blossom.

The 34-year-old Poland captain was brought in from Bayern Munich to provide a quick fix and give Barcelona a reliable goalscorer in the short term.

But there is long-term vision at Barcelona too, with the likes of Pedri, Gavi, Ansu Fati and Alejandro Balde all emerging as first-team players while still in their teens.

Pedri arrived from Las Palmas in 2020 and was quickly assimilated into the senior set-up, bypassing the system at La Masia, the Barcelona academy, because he was considered so advanced already.

Most have come through years of training in the academy system, however, which is churning out top-class footballers at a rapid rate.

Lewandowski counts on such players as team-mates now, and says their style of play, having been training to follow Barcelona principles, is "noticeably distinct" to other youngsters in the game.

"I'm impressed by the fact of how at that age one could be so mature in football," Lewandowski said, speaking to Polish online sport channel Kanal Sportowy.

"I don't mean mature mentally. I meant if they thought differently about football. I wouldn't even compare it, if there are any differences there.

"A man can't change his age. People abroad who are 18 years old can't think as it they were 26. People here live and grow in the same way. However, thanks to these academies it's much easier for them.

"Being well trained at the age of 18 and really talented, they may reach a higher level. Additionally, they're really familiar with the world of football which Polish players miss."

Lewandowski opened up on a host of themes in the interview, and said he intended to stay involved in sport once his playing days are over.

He might find a coaching role one day, and his experiences in Barcelona should stand him in good stead.

"It's the best possibility for a young player, to be able to observe experienced football players in order to become one of them in the future," said Lewandowski.

Such players also point to a bright future for the Spain national team, with the emergence of a possible new golden generation.

At first-team level, Barcelona are attempting to knock Real Madrid off their perch.

Madrid won last season's LaLiga title and added the Champions League to boot, while Xavi's mid-season arrival began to turn around a Barcelona team who made a rocky start under former head coach Ronald Koeman.

Xavi's Barcelona are level on 19 points with Madrid through the first seven rounds of this campaign, and the two current co-leaders will face off at the Santiago Bernabeu on October 16 in the season's first Clasico.

Lewandowski hit the only goal at Real Mallorca on Saturday, with a hard-fought 1-0 win showing Barcelona have tenacity to complement their more obvious flair.

The close-season recruit said he was "positively astonished" with how intense his early training experiences had been at Barcelona, after last season's "tough" experience for the club.

Lewandowski is confident Xavi has a firm grip on what needs to be done to turn Barcelona into trophy winners again.

"He's aware of what went wrong in the last season, in contrary to what he dreamed of, and I see that he wants to make it better," Lewandowski said.

"Mentally they were really focused, but their bodies couldn't manage. I think that with every week and every match, we'll be growing, and I strongly believe that with time it'll get better." 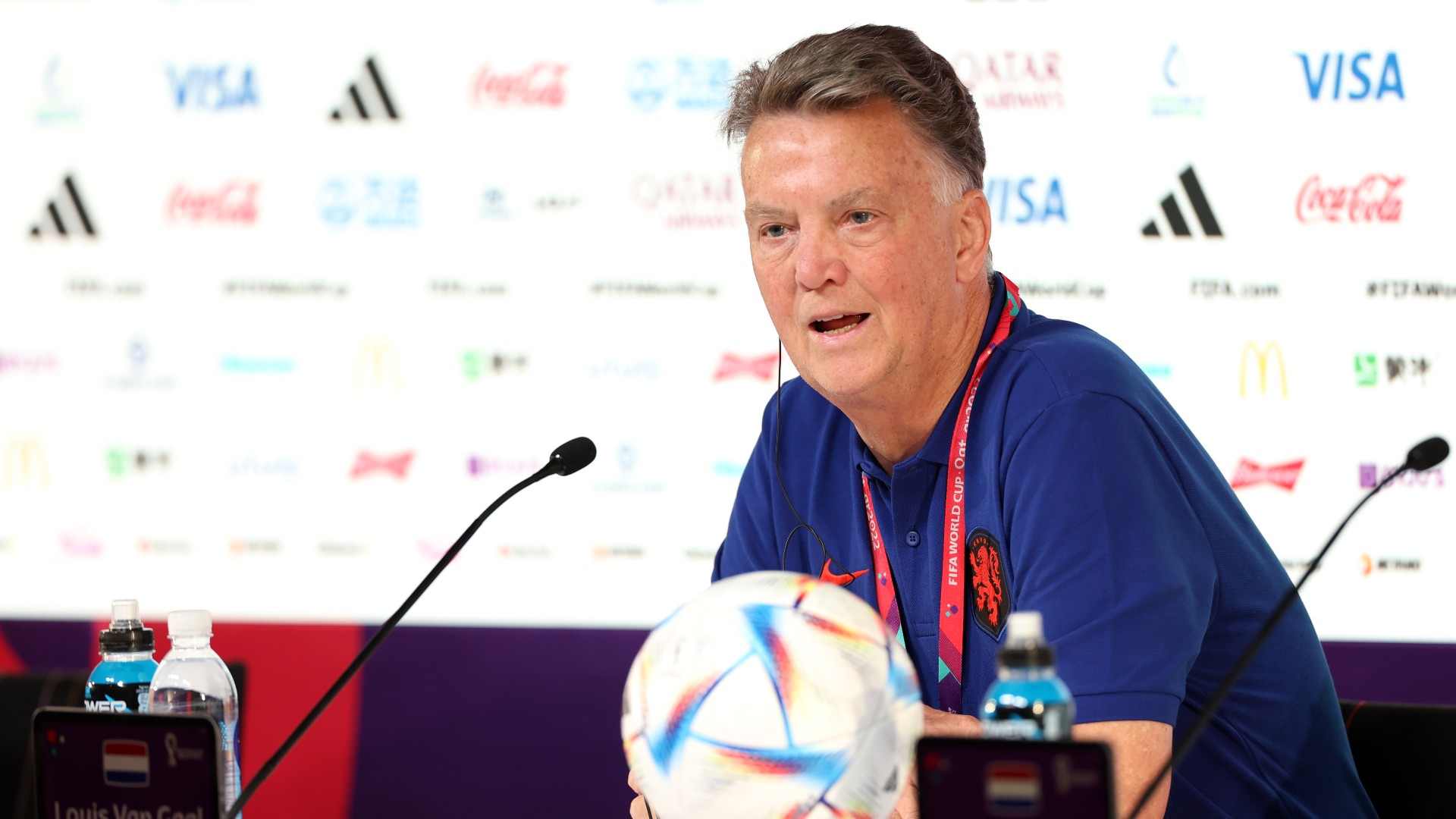 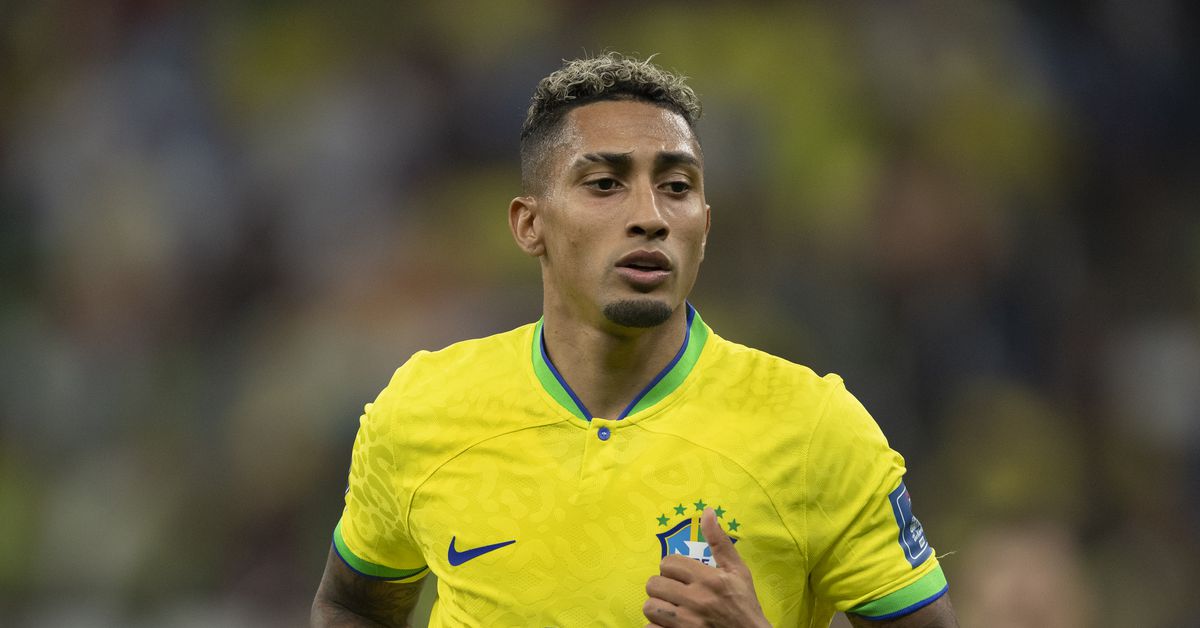 The Cult of Calcio 27 minutes ago 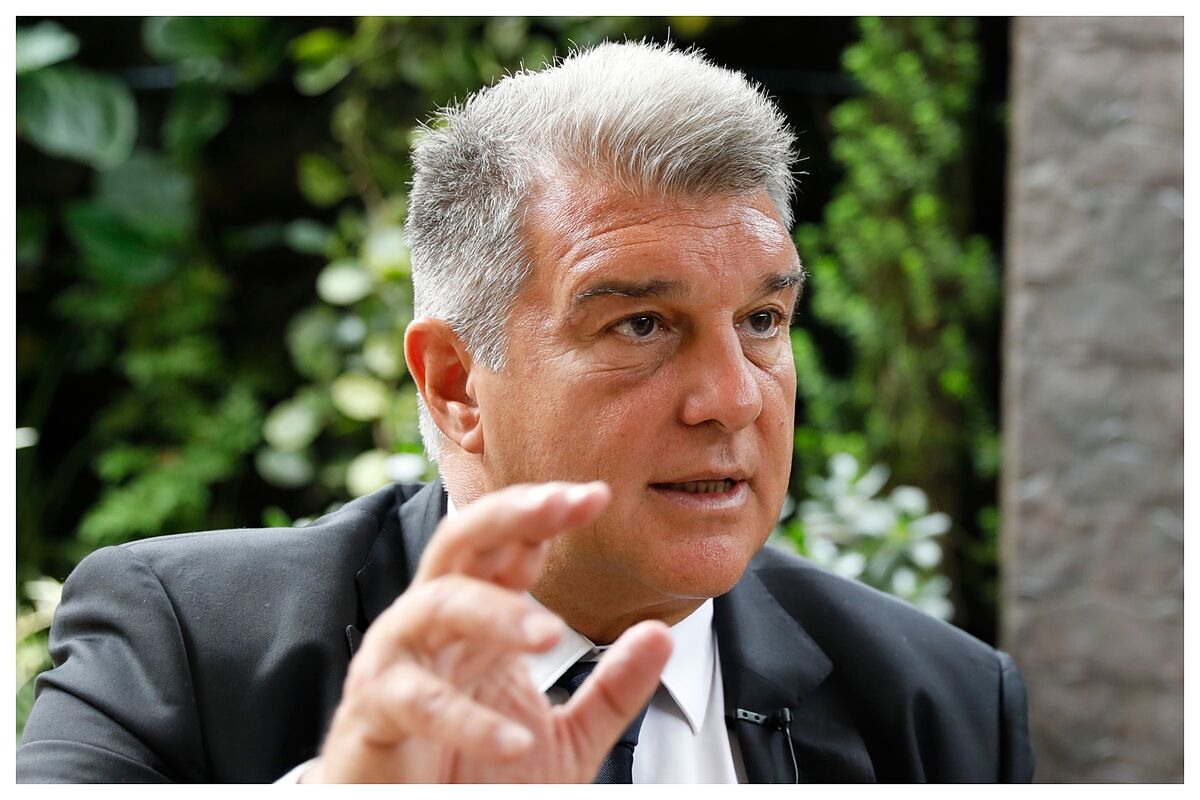 Laporta: Xavi deserves a lot of credit for how Spain are playing 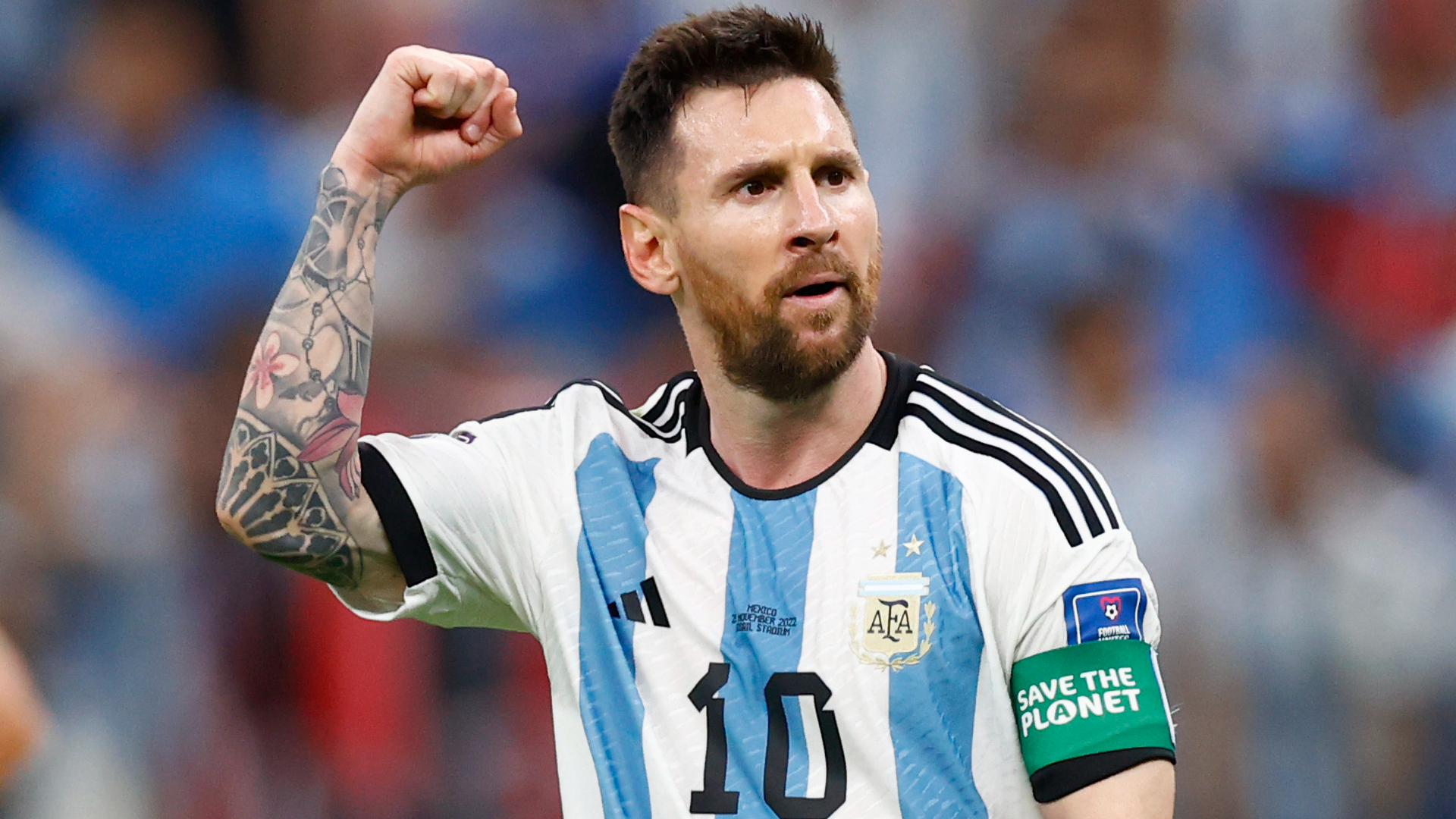 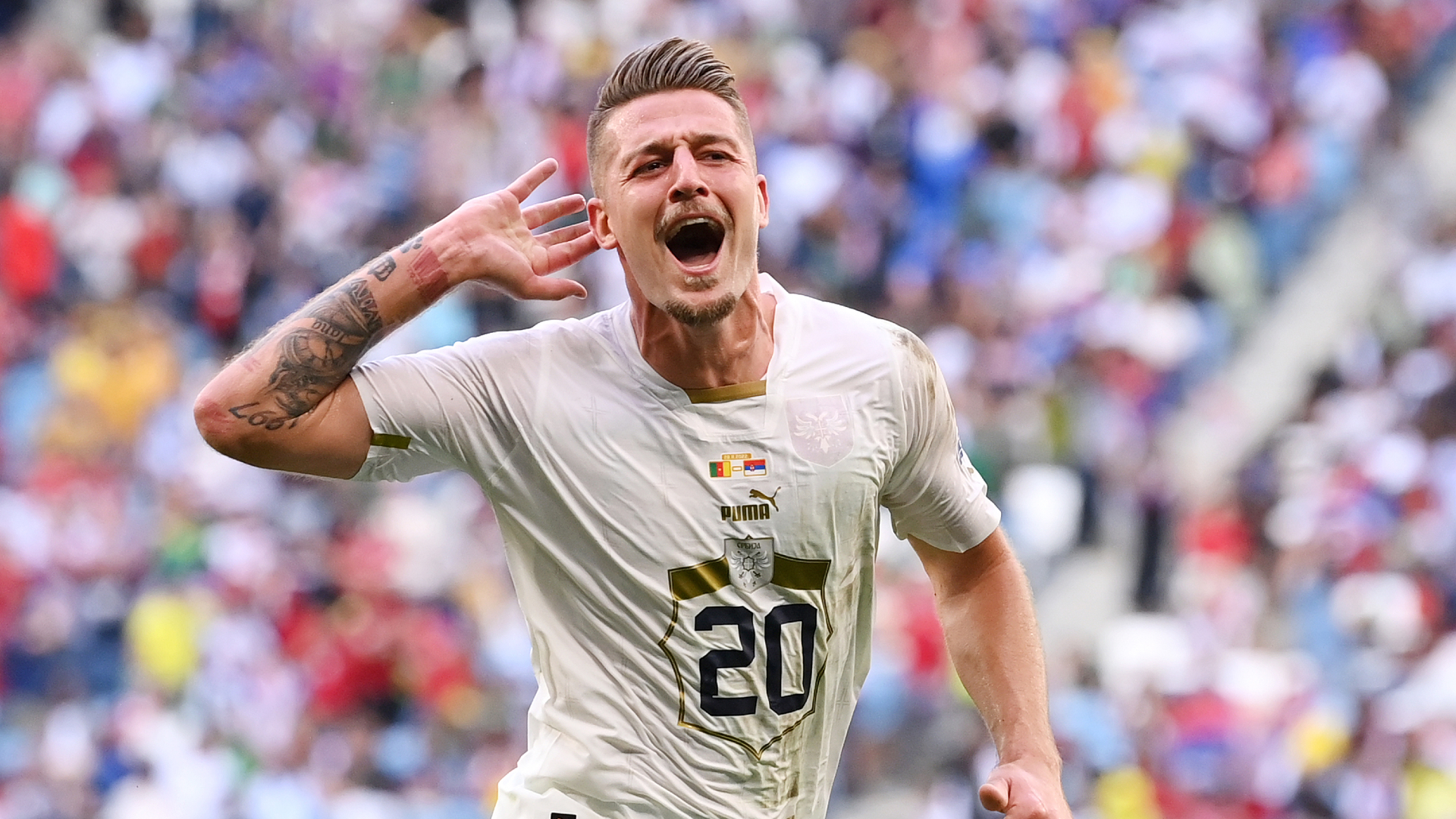 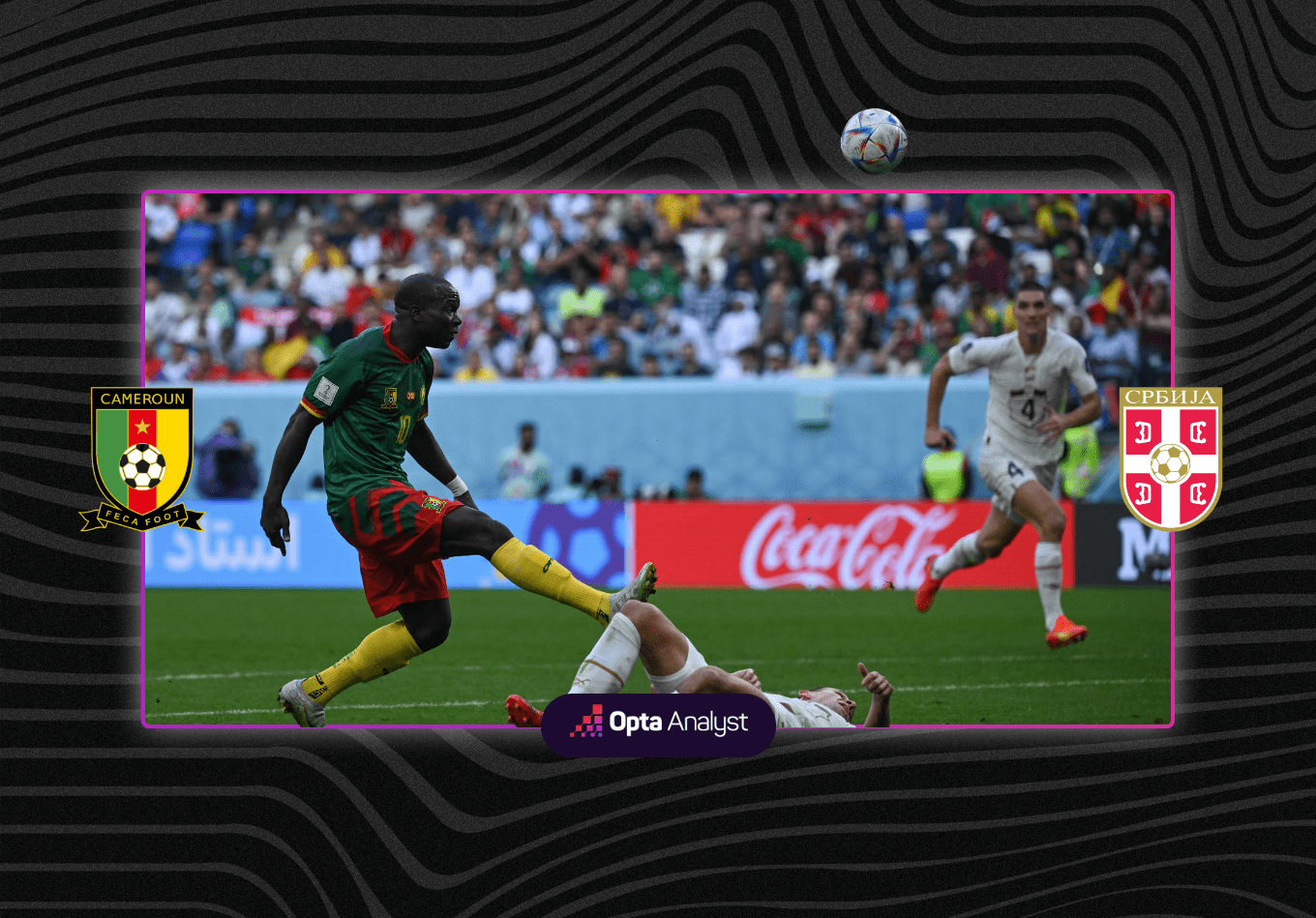 Serbia 3-3 Cameroon: The Game of the Tournament… So Far 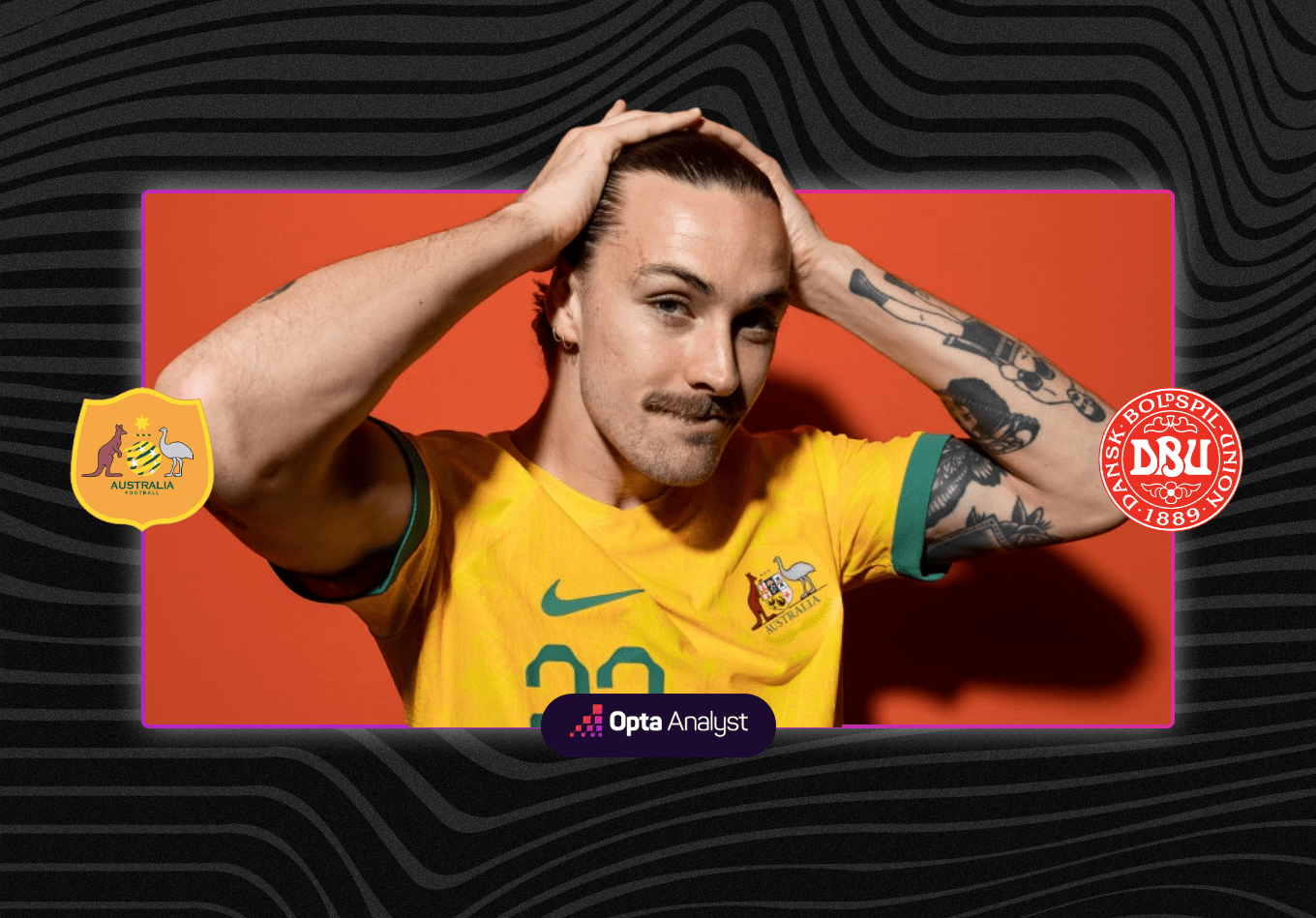 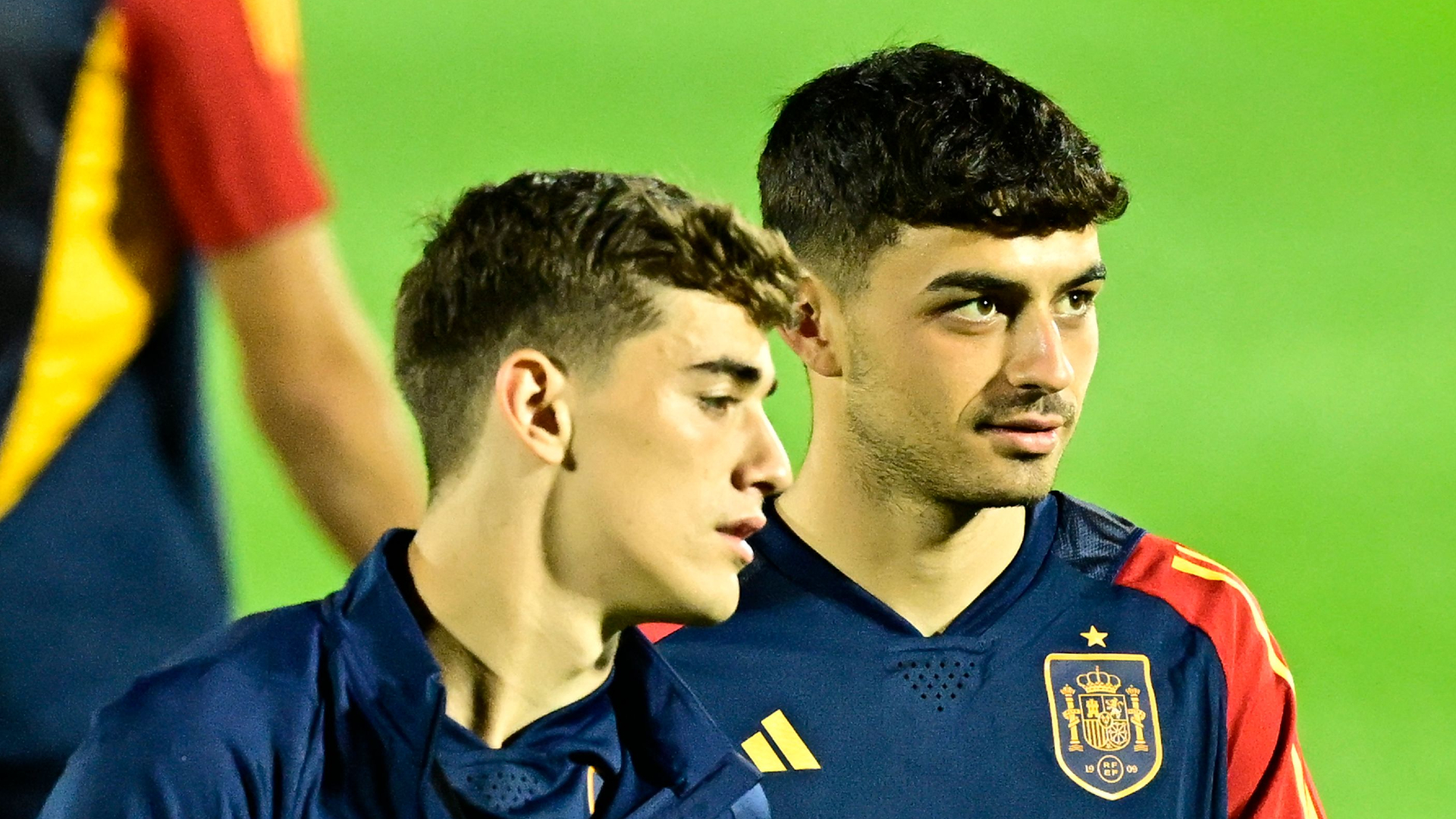 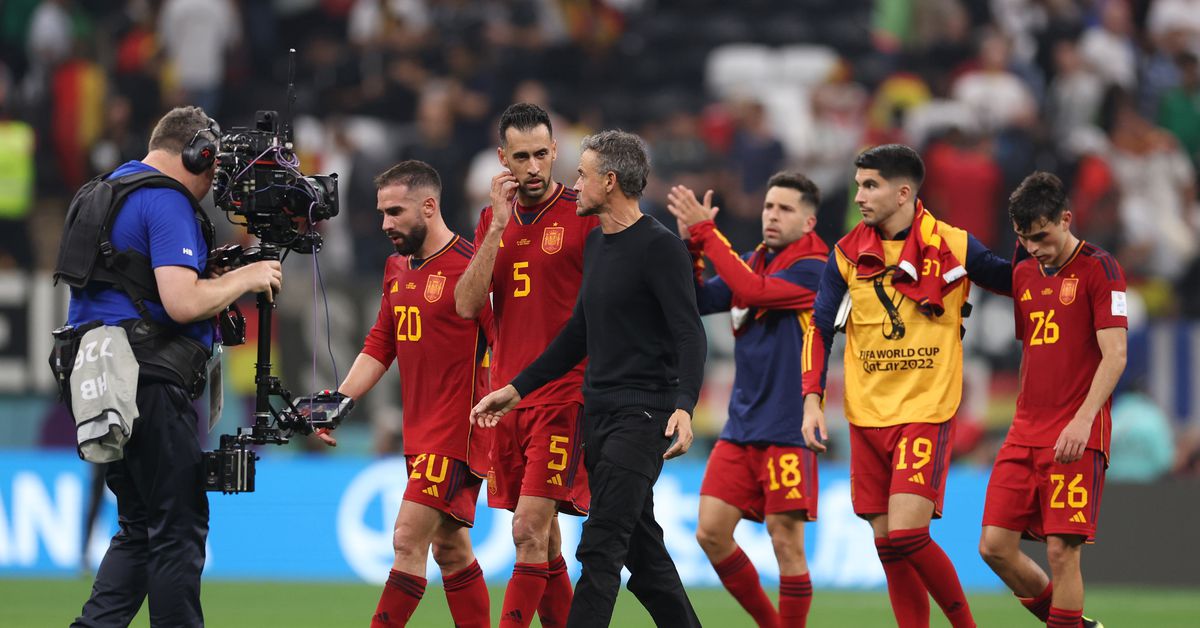 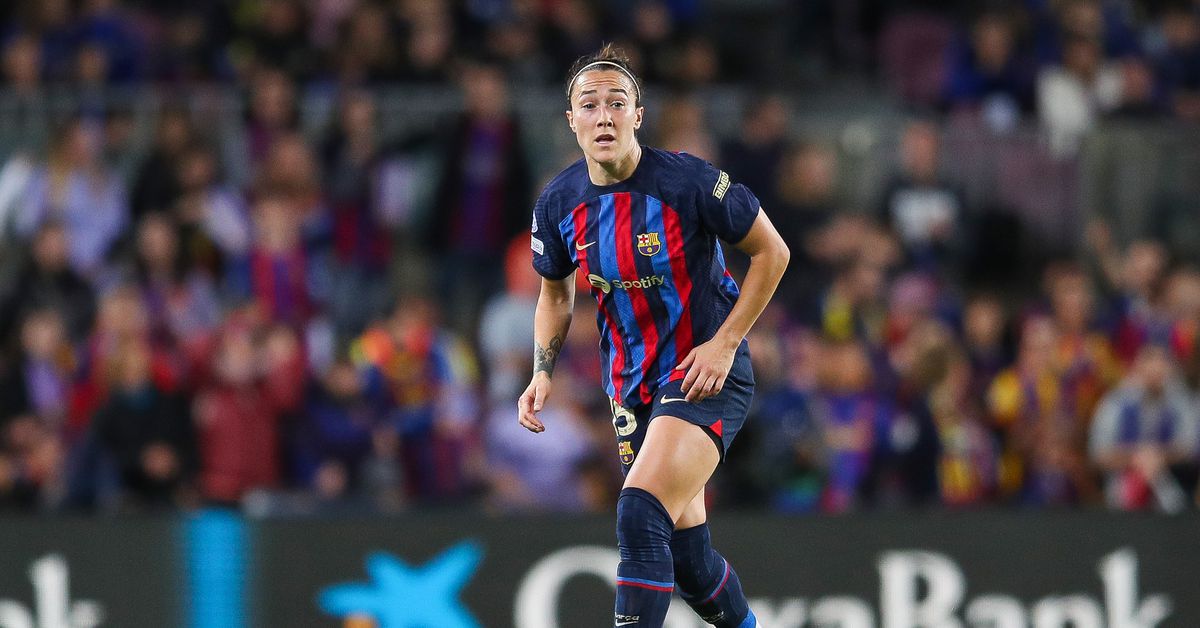 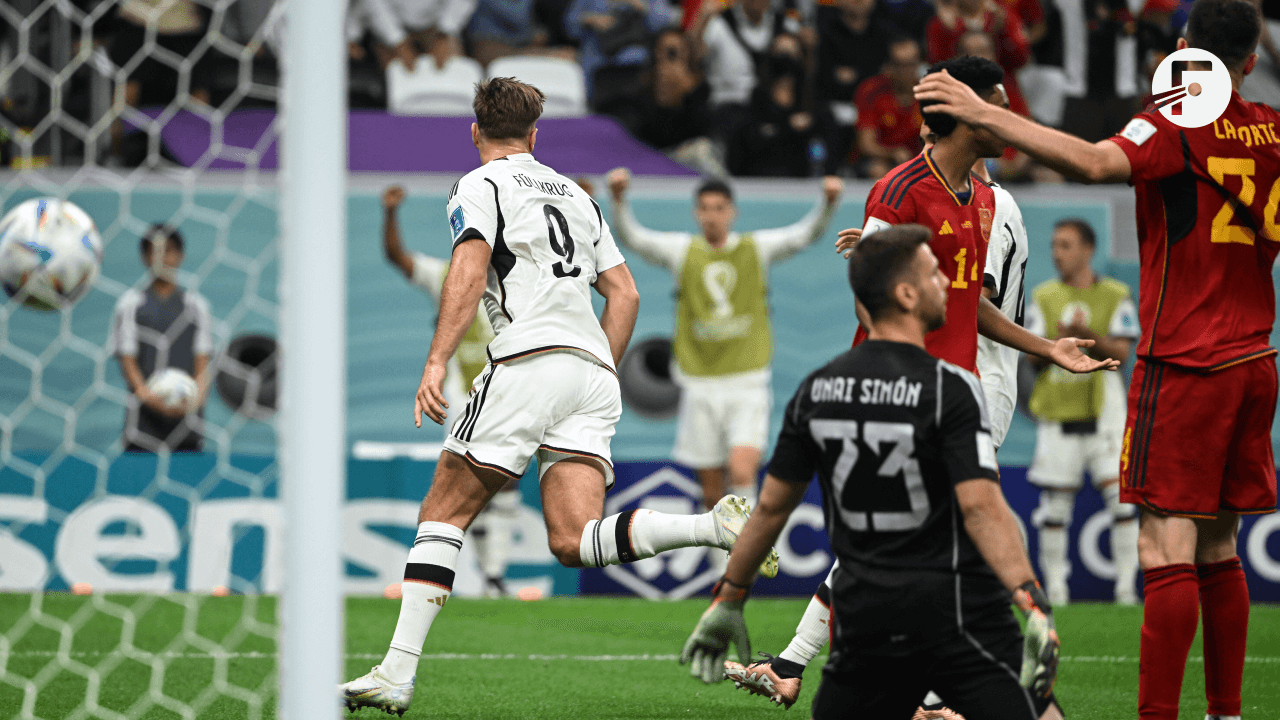 Last Weekend: Spain and Germany’s stalemate, Georgian title race goes down to the wire and more