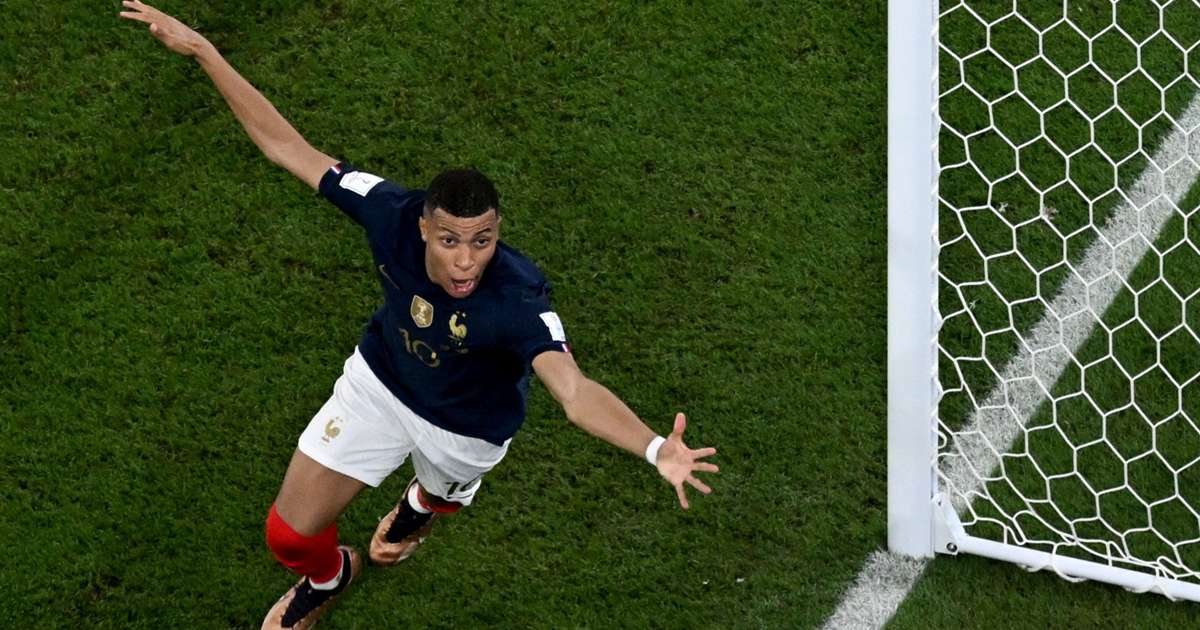 Kylian Mbappe got his second and third goals of the 2022 World Cup as France scrambled a victory over Denmark at Stadium 974.
FotMob - 2 months ago

Kylian Mbappe poached a double as France became the first side to clinch a place in the last-16 stage at the Qatar World Cup with a 2-1 win over Denmark.

It took France until just past the hour mark to make a breakthrough, as Mbappe finished off an electrifying break.

However, Mbappe was decisive when he bundled in Antoine Griezmann's cross from the right in the 86th minute.

After beating France in Nations League games in June and September already this year, Denmark were attempting to become the first team to defeat Les Bleus three times in a calendar year. An opening draw with Tunisia made this Stadium 974 tussle a huge game for the Danes.

Olivier Giroud headed wide early on after a cross from the right by Ousmane Dembele. Mbappe was then dragged down by Christensen as he threatened to run clear onto a pass from Griezmann, with a yellow card the result. It could easily have been a red.

Kasper Schmeichel saved well from Adrien Rabiot's header, and Mbappe skied a tremendous chance. Denmark did not register a shot until the 36th minute, with France having had 10 attempts by that time, and when it came, the effort on the break from Andreas Cornelius went well wide.

French frustration began to grow, but the breakthrough came in the 61st minute when Mbappe and Theo Hernandez combined down the left, with Hernandez cutting the ball back for the striker to finish past Schmeichel with the aid of a deflection.

If France thought the game was probably won, Denmark had other ideas and levelled when Christensen stooped to head in from a corner in the 68th minute.

Rabiot's scissor-kick volley went just over as France pressed, and the winner came thanks to a classy ball from Griezmann that was met just in front of Schmeichel by Mbappe, who timed his run perfectly and could hardly miss.

What does it mean? Mbappe saves the day

A goal for Giroud would have made him France's outright record scorer, having drawn level with Thierry Henry on 51 goals with his double against Australia last time out. It was not Giroud's day, and it was almost not France's either, as they struggled to find a clinical finish.

But with attacking resources of the calibre offered by Mbappe, Giroud, Griezmann and Dembele, the chances kept coming and Mbappe was always the most likely man to make the difference. Mbappe now has 31 goals for his country, as many as Zinedine Zidane managed, and he is coming after that all-time record himself.

Misses could have proved costly

France had 13 attempts on goal in the first half, the most they have had in the opening 45 minutes of a World Cup game without scoring. Only three of those went on target, which was their obvious problem amid some excellent build-up, with the 13 shots combined yielding an expected goals (xG) tally of 0.99. That expected goals total rose to 2.41 by the end of the game, by which time Mbappe had pulled on his shooting boots.

Mbappe became just the second France player to score in three successive World Cup games, after Just Fontaine went on a run of six in 1958. Fontaine finished that tournament with 13 goals, the most any player has managed in a single World Cup. With three goals from two games so far, Mbappe is setting the early pace in the race for the Golden Boot this time.

- France are now unbeaten in each of their last eight first round group stage matches at the World Cup (W6 D2), their longest such run since a stretch of eight games between 1982 and 1998 (W6 D2 also).
- Denmark have lost their first World Cup game since their final fixture at the 2010 tournament against Japan. Indeed, they conceded as many goals tonight (2) as they did in their previous five games in the competition (also 2).
- France are now just the fifth reigning champions at the World Cup to win their opening two games at the tournament after Italy in 1938, Uruguay in 1954, Brazil in 1998 and Brazil in 2006.
- France have won six consecutive games at the World Cup for the first time in their history, becoming the first side to do so in the tournament since Spain in 2010.

In the final round of Group D games, France will tackle Tunisia, while Denmark face an Australia side who are firmly in the hunt for a last-16 spot.

The Analyst 27 minutes ago 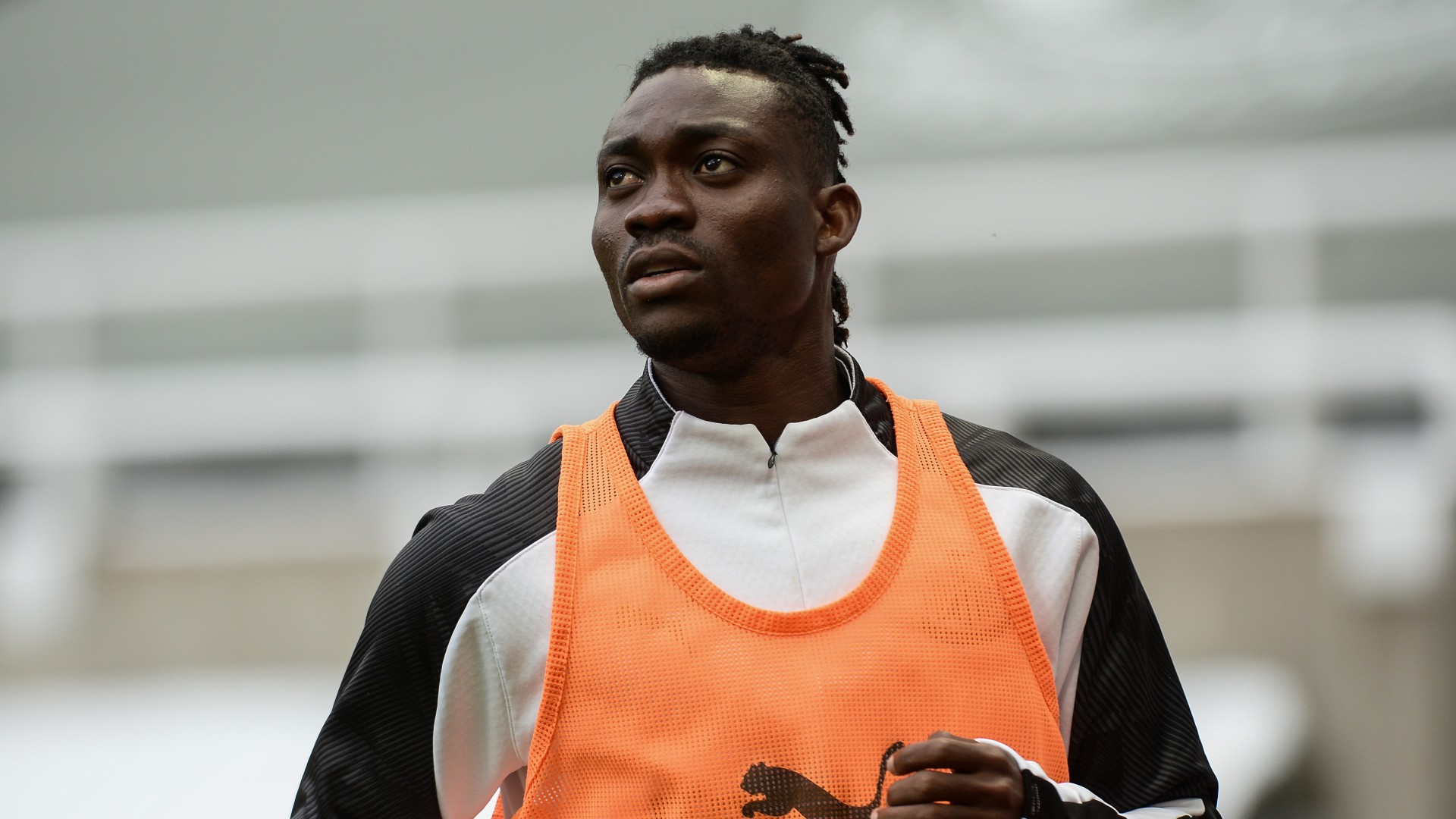