Coronavirus: Serie A returning on May 3 too optimistic – Spadafora 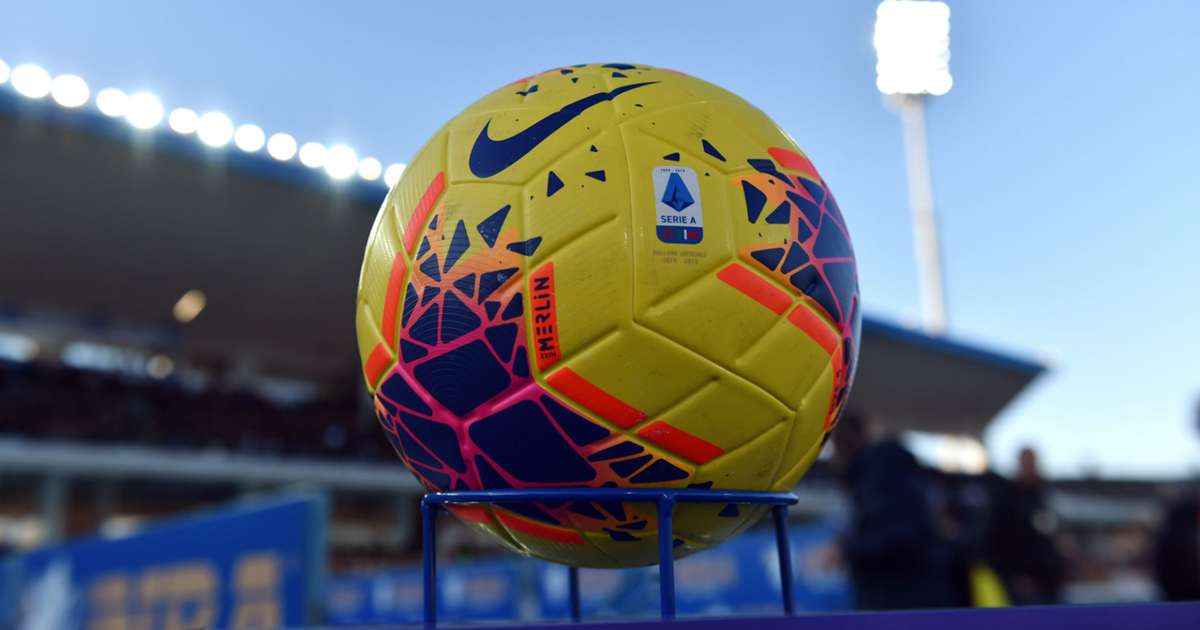 Vincenzo Spadafora provided an update on the situation in Italy, where sport and everyday life have been brought to a standstill.
FotMob - about 2 years ago

Italy's minister for sport Vincenzo Spadafora believes a return date of May 3 for Serie A is "too optimistic" amid the coronavirus pandemic.

The Serie A, like most leagues around the world, has been suspended indefinitely due to the COVID-19 crisis, which has claimed more than 24,000 lives globally.

Italy – a country in strict lockdown – has been the hardest hit with over 8,200 casualties, while confirmed cases have exceeded 80,500.

Various Serie A owners have debated whether the 2019-20 campaign should resume or be cancelled, and Spadafora provided an update on Thursday, with the final decision down to the Italian Football Federation (FIGC).

"The forecasts that made us think we could resume sports competitions in late April or May, have been too optimistic given the evolution of the health emergency," he told Rai 3's Chi l'ha visto.

"I can say for certain that, if the resumption of sporting events will exist, it will certainly start again behind closed doors.

"It's not possible to think otherwise, but I also have some doubts with respect to the date of May 3. Unfortunately, this medical emergency is constantly related to its evolution. We have to adapt our decisions very often to the epidemic."

Spadafora added: "The final choice will be down to the FIGC, but it's unlikely that it will be able to resume in the beginning of May.

"The federation might decide to postpone the games until the late summer, I have read suggestions about July and August, but the situation is complicated.

"After all, the rest of the footballing world has given us some more time to understand the emergency and now I imagine it will move forward with the necessary caution."

Get Italian Football News - 28 minutes ago

The Cult of Calcio - 32 minutes ago 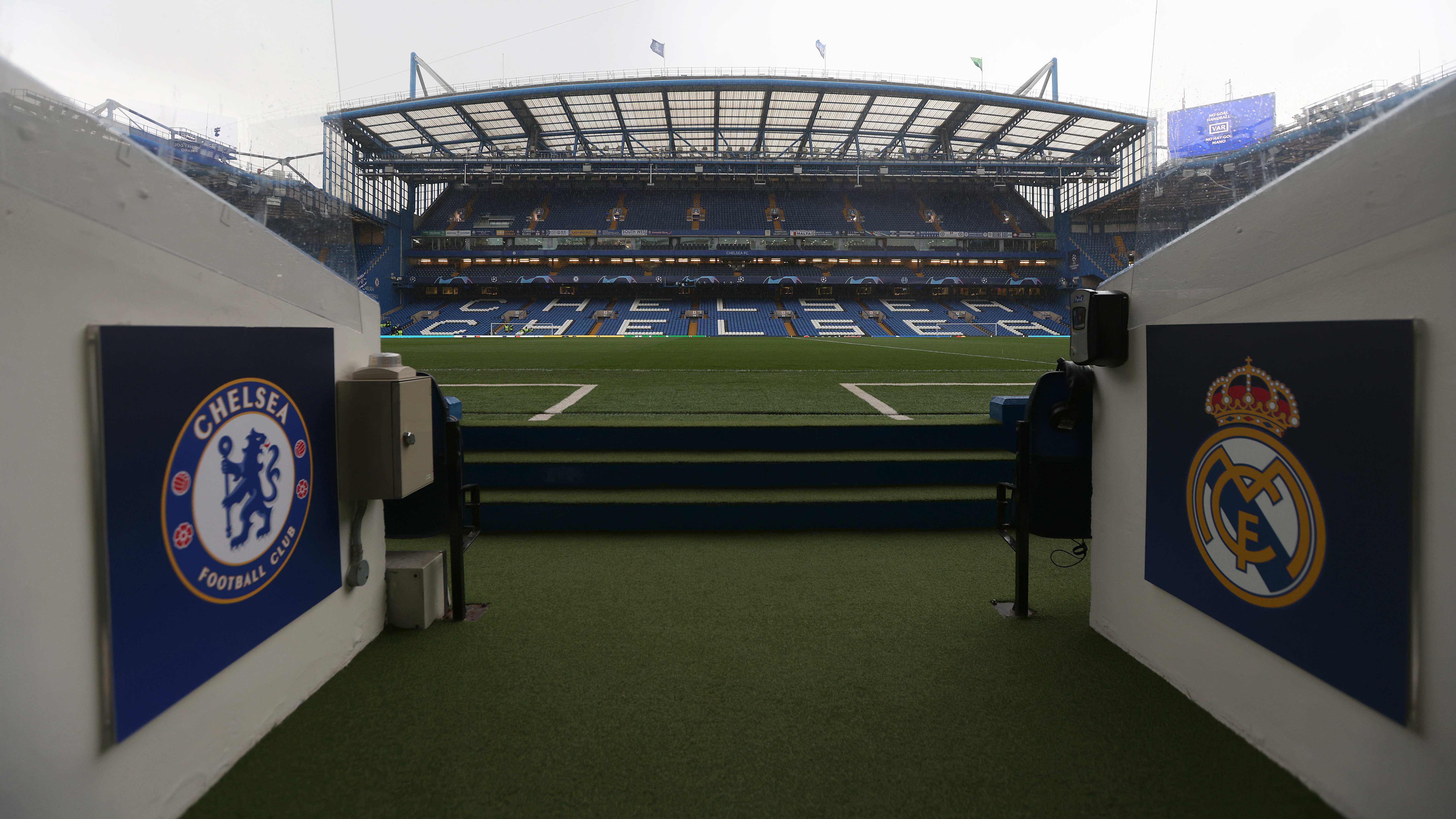 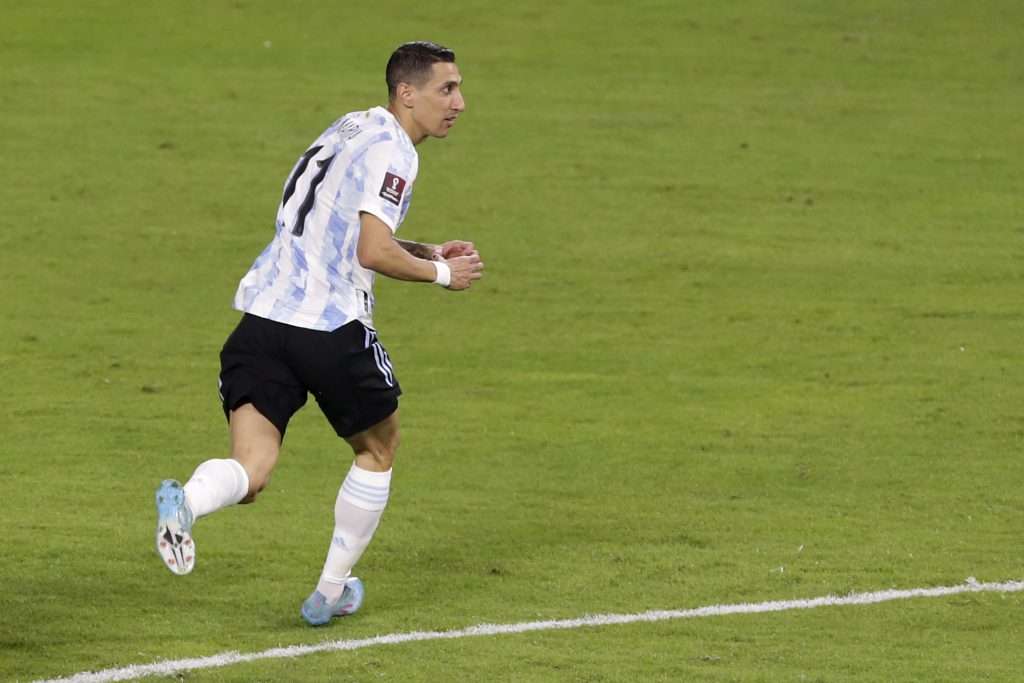 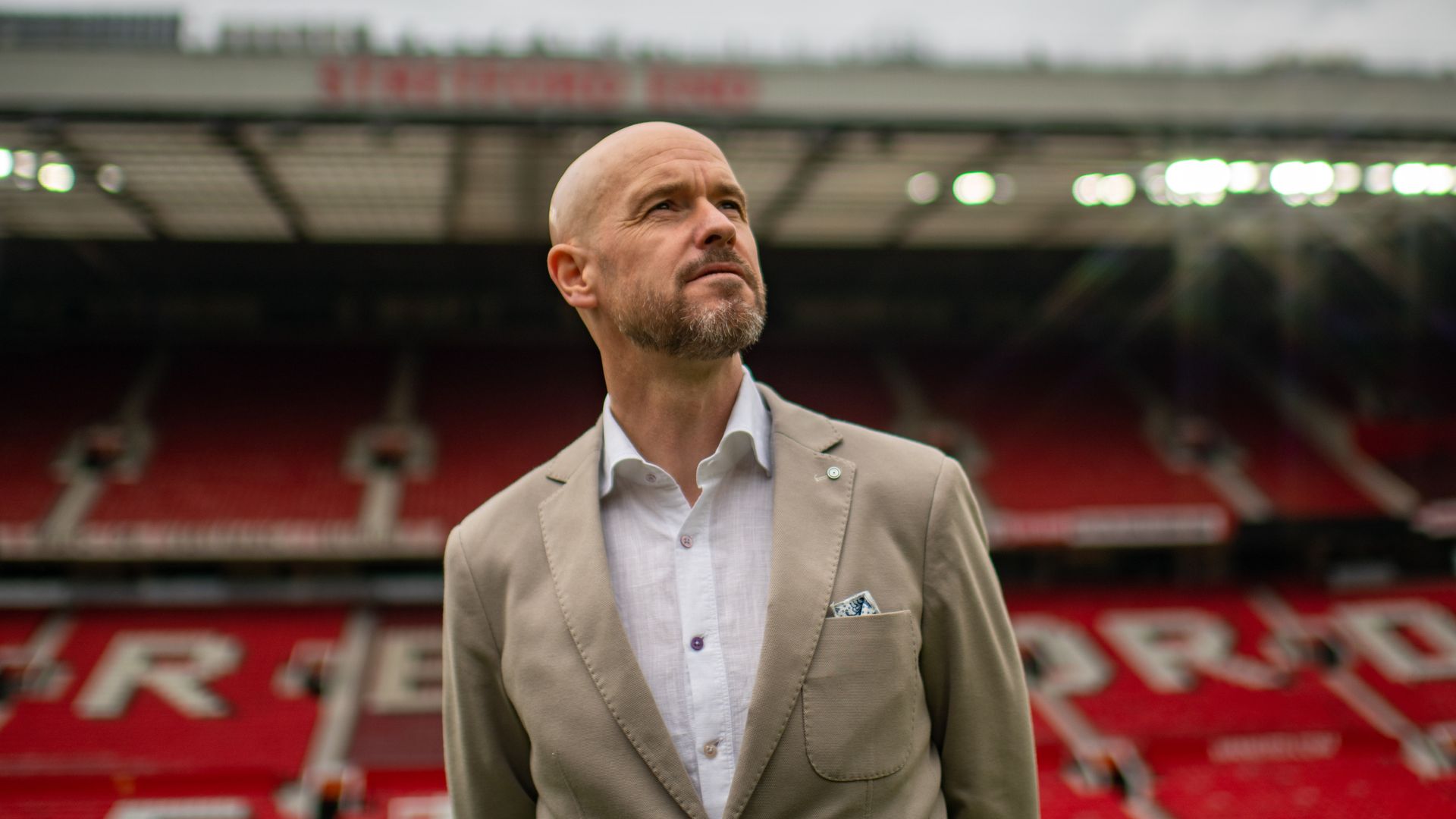 Get Italian Football News - about 2 hours ago

José Mourinho Makes It Clear That He Is Staying at Roma 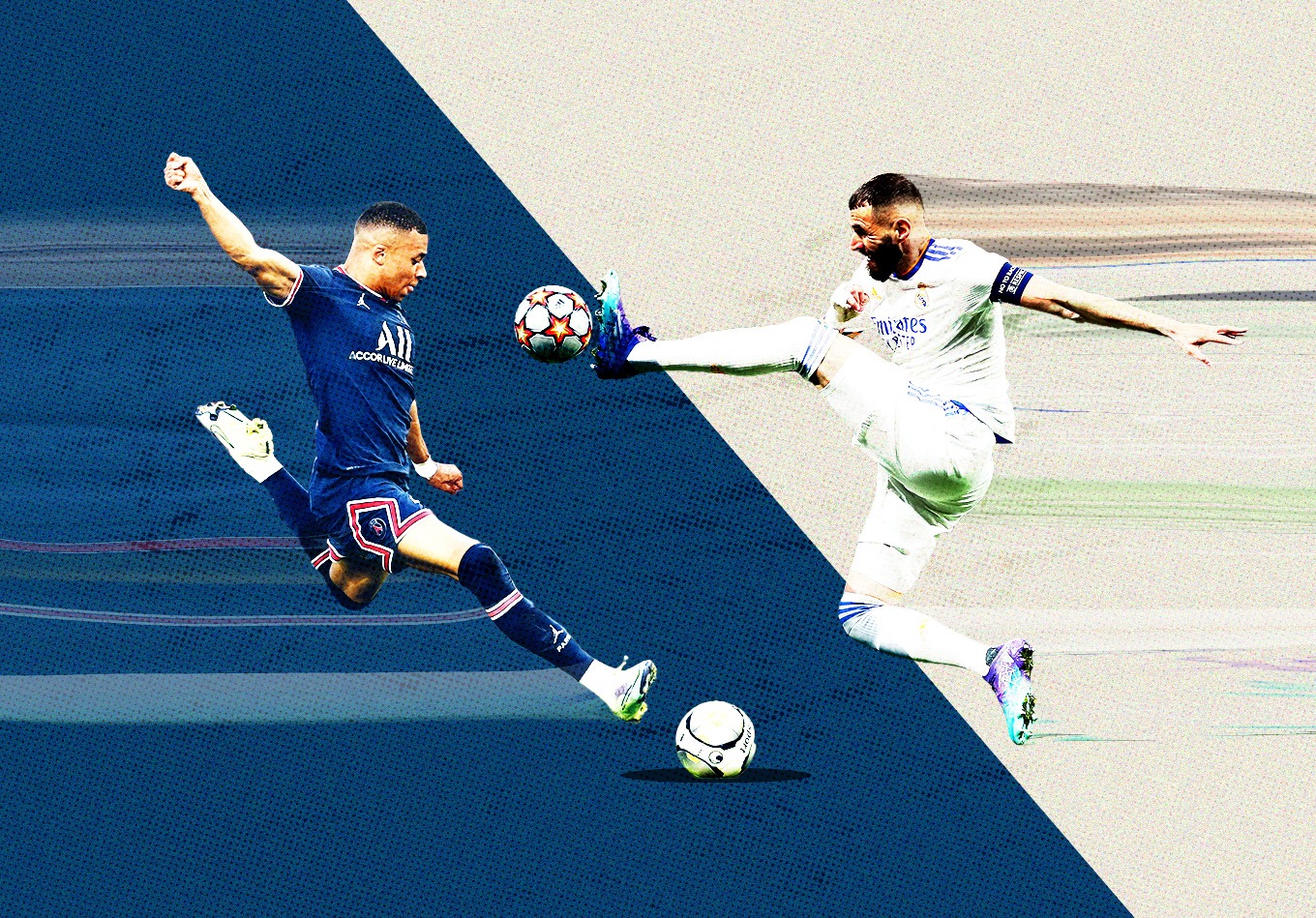 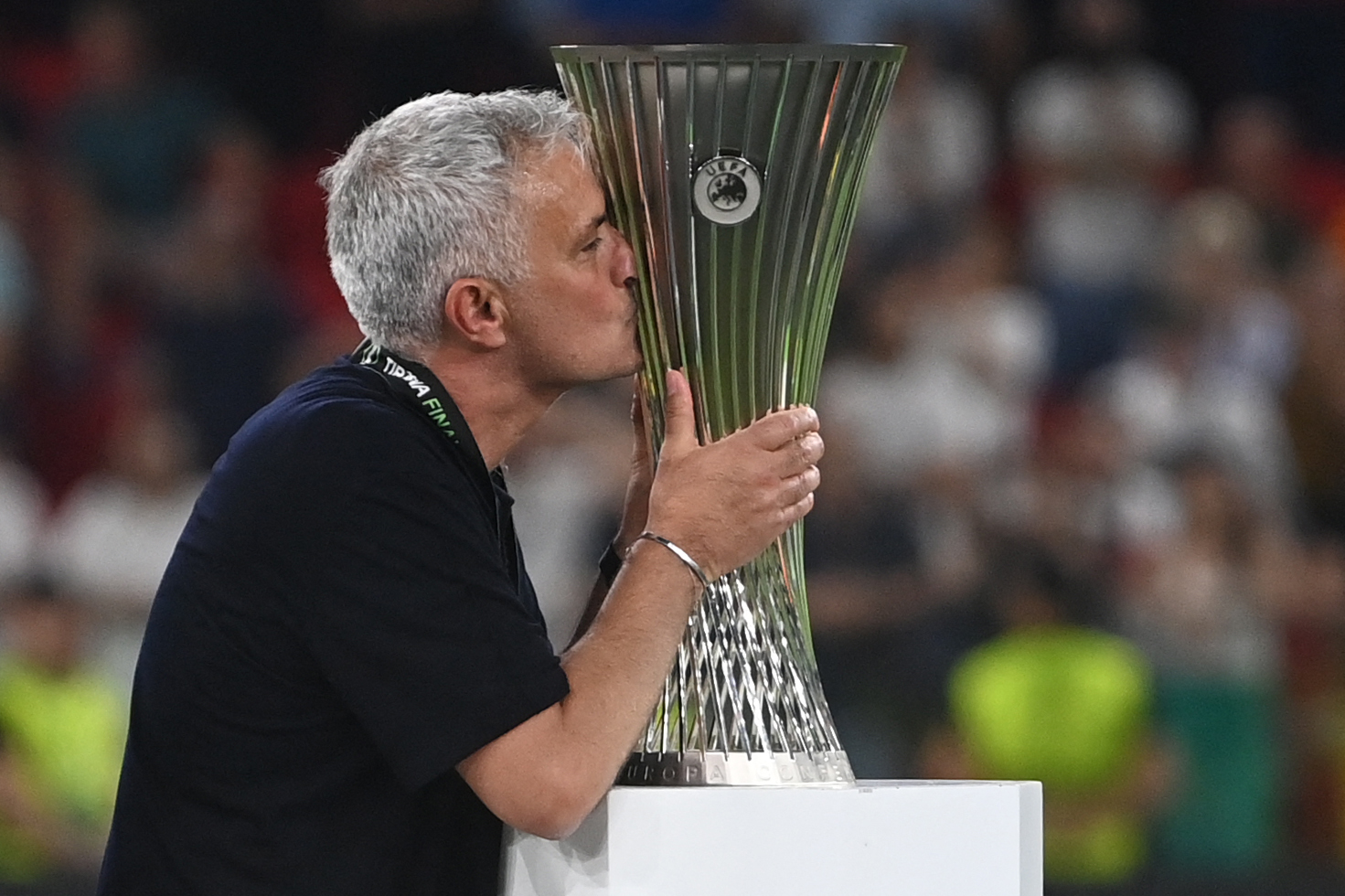 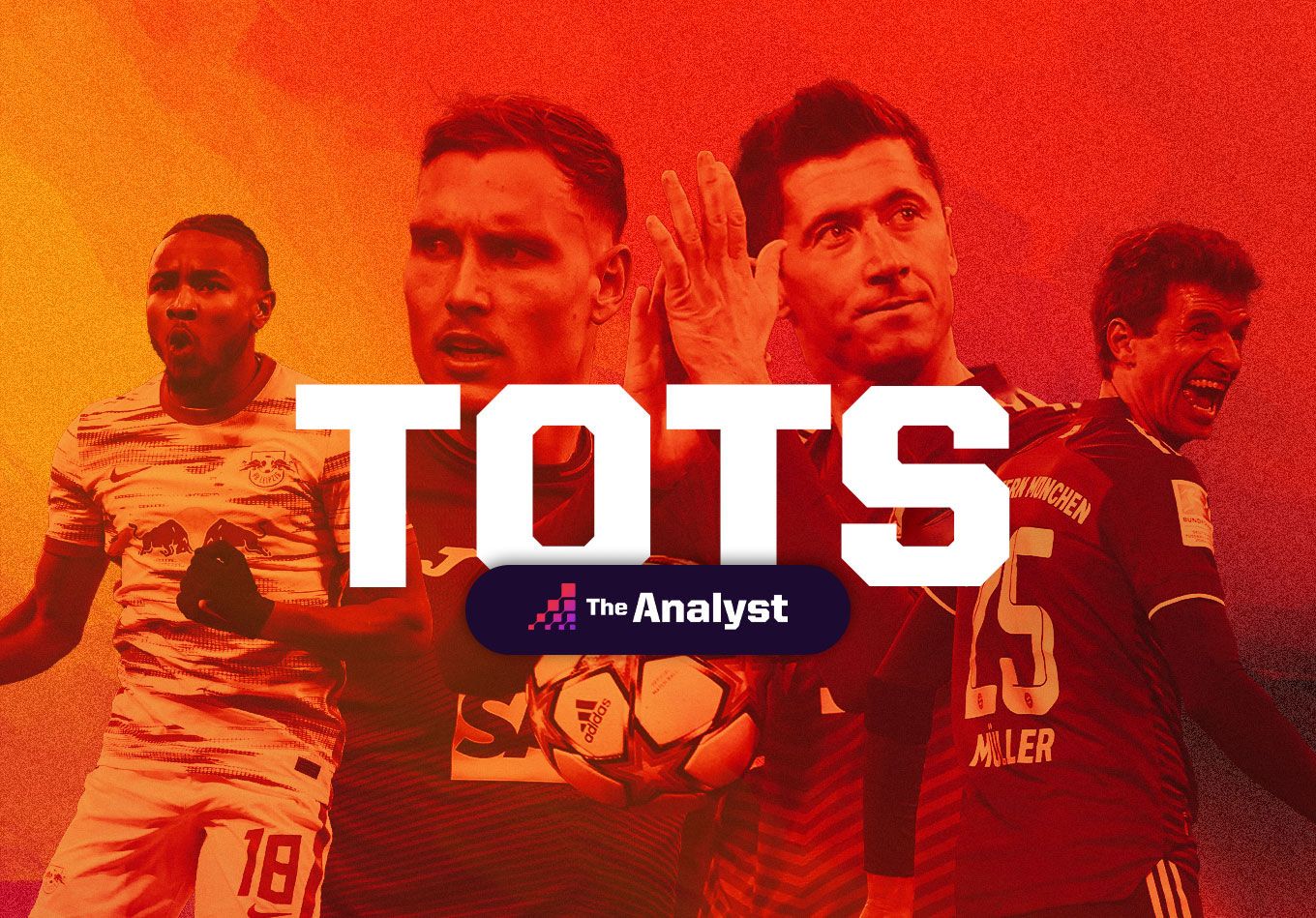 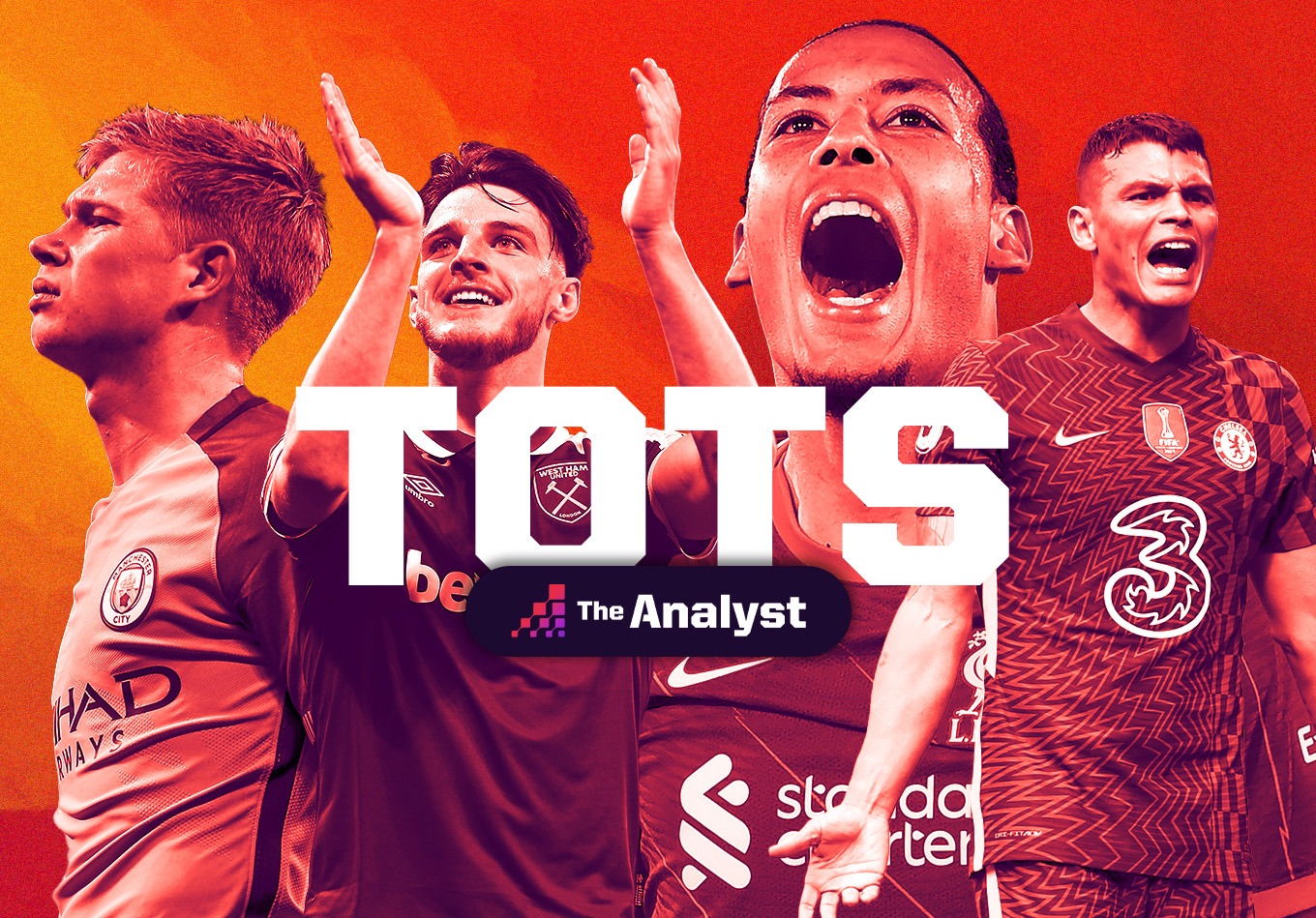