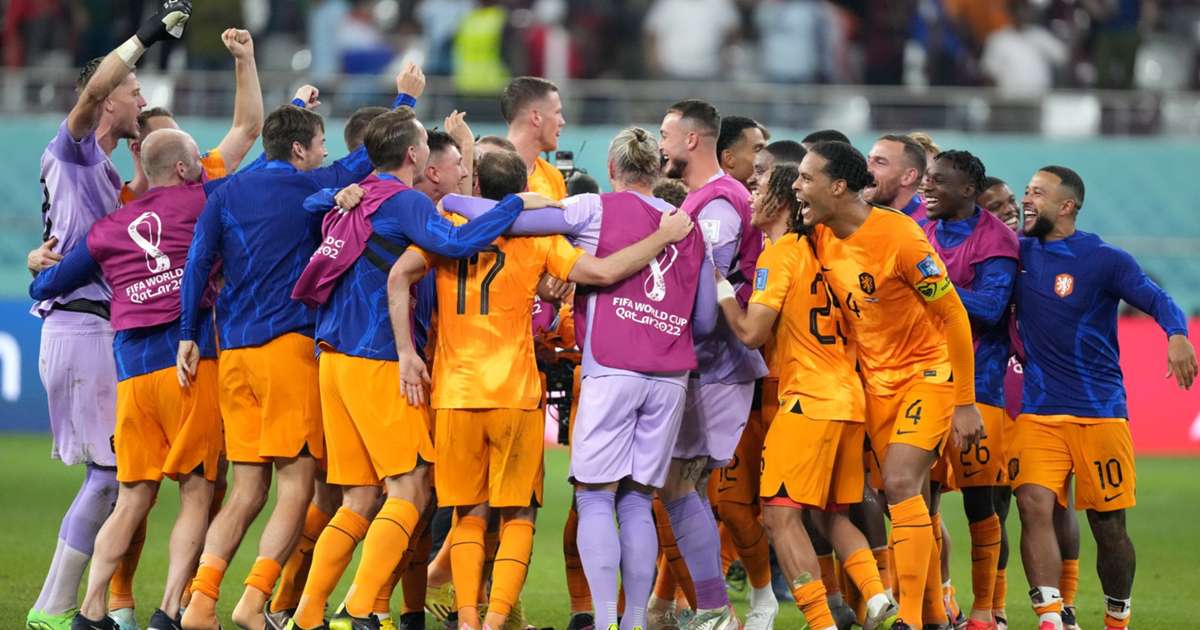 The Netherlands are two wins away from the World Cup final, and Louis van Gaal sees no reason why his side cannot become champions.
FotMob - 2 months ago

Louis van Gaal knows there is a long way to go, but declared the Netherlands can become world champions in Qatar.

Van Gaal's team progressed into the World Cup quarter-finals, where they will face either Australia or Lionel Messi's Argentina, with a 3-1 victory over the United States at Khalifa International Stadium on Saturday.

Memphis Depay and Daley Blind struck in the first half, with the excellent Denzel Dumfries – who assisted the Netherlands' first two goals – sealing the win after Haji Wright had pulled one back for the USA.

Van Gaal's pragmatic approach has seen him come in for some criticism, but his team are now just two wins away from the final, and three away from lifting the trophy for the first time in their nation's history.

"I get enough appreciation from the people around me," Van Gaal said in his post-match press conference when asked if he believed he needed to win the competition to gain respect from some of his critics.

"I know the media don't always report in a positive way, it's a given in football, but some top countries didn't progress, we still have three matches to go.

"We can become world champion. I am not saying that we will, but that we can."

According to Opta, who do not count penalty shoot-out losses as defeats, Van Gaal is unbeaten in his 11 World Cup games in charge of the Netherlands, a competition record.

The Netherlands have progressed from five of their last six round-of-16 matches at the World Cup, including progressing from their last three appearances at this stage, and while he was pleased with the outcome, Van Gaal pointed to the first half as an example of where the Oranje must up their game.

"I was very critical at half-time in my analysis I share with my players as usual," he explained.

"Despite being in the lead, we suffered so much, we were dispossessed so often, it was not necessary and that's not acceptable at a World Cup, if you play top countries you cannot make it.

"In the second half they did a much better job but nevertheless we were very pleased, and gives us incredible confidence. We will evaluate the match, then roll up our sleeves and get to work again, I can't promise any more than that."

Van Gaal will leave his role at the end of the Netherlands' campaign in Qatar, and that is serving as extra motivation for the players, according to defender Nathan Ake.

Ake told reporters: "I think you could see the fight we have, the whole team is united, everyone wants to do well for him.

"He's such an iconic figure for us and the Netherlands, so for him to do his last tournament, yeah obviously that's going to cross our mind."

Goalkeeper Andries Noppert added: "He's a really special person because he tries to make everyone better, he tries to keep it as one group. This is a special gift for a coach.

"He gives you a really special feeling that you are all together, and for the World Cup and our squad, that's really important."

The Analyst 15 minutes ago 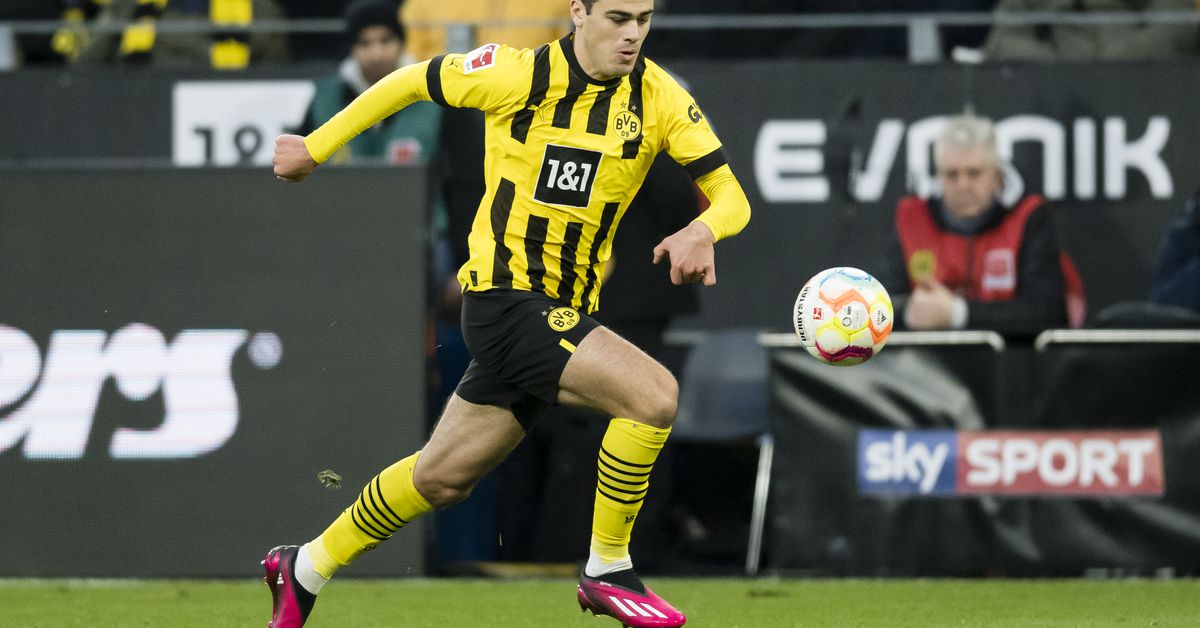 Stars and Stripes about 15 hours ago 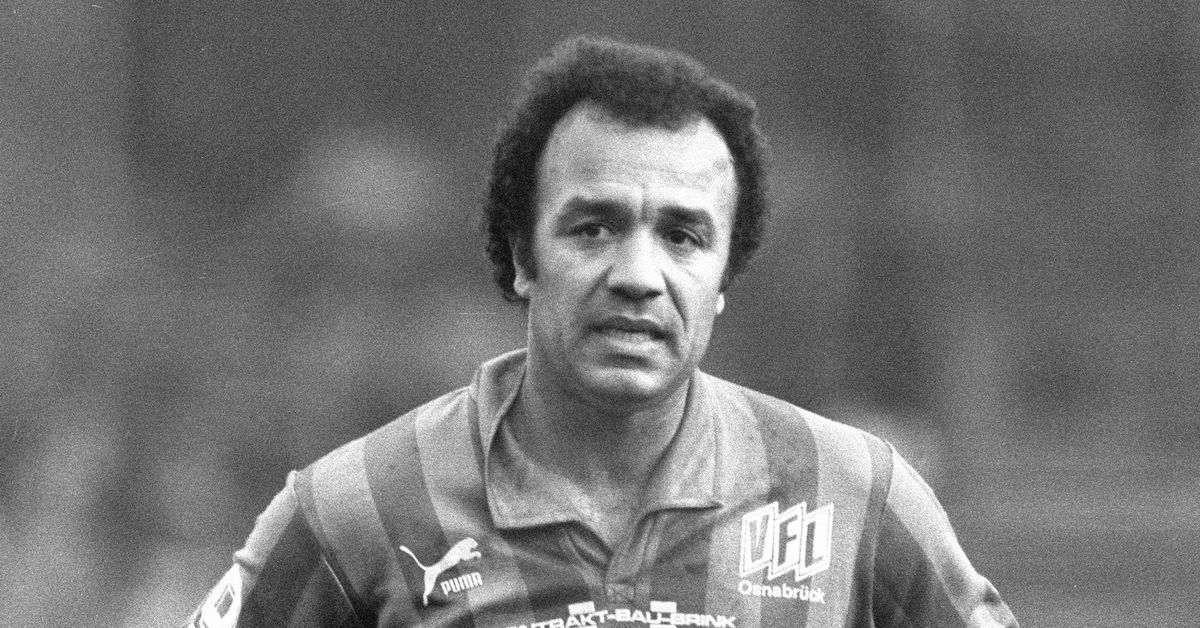 Stars and Stripes about 17 hours ago