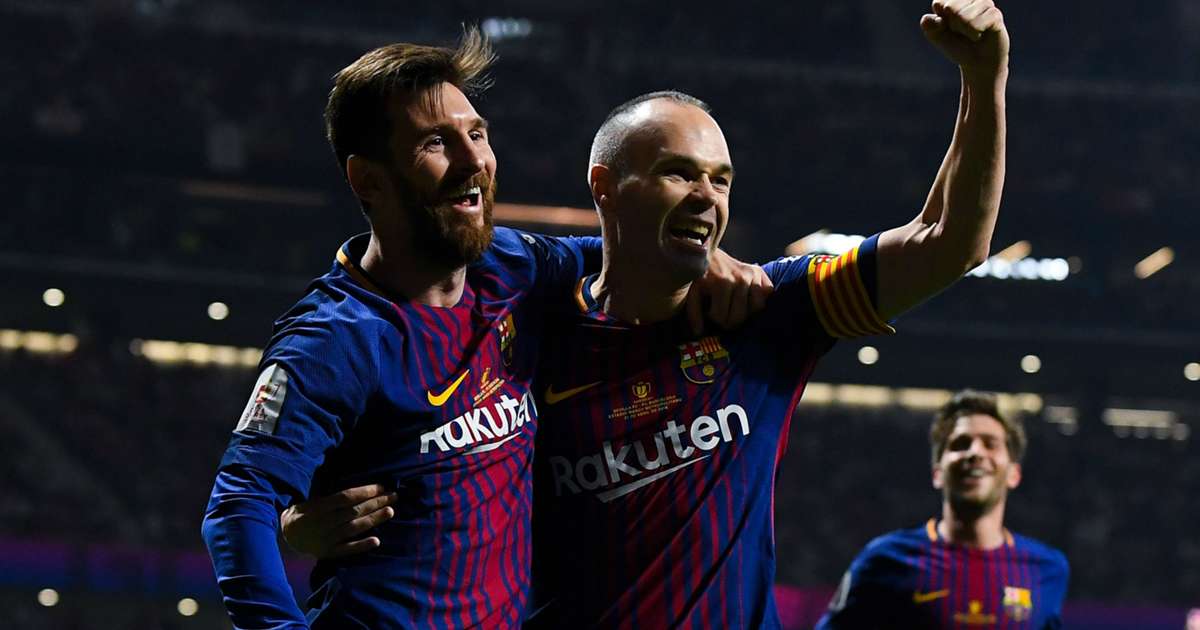 Lionel Messi or Andres Iniesta? The midfielder is close to the Barcelona superstar, according to Luis Enrique.
FotMob - about 2 years ago

A record six-time Ballon d'Or winner, Messi is widely regarded as one of the best players of all-time.

Luis Enrique coached Messi and Iniesta at Barcelona, where he was at the helm from 2014-17.

In a Q&A on the Spain national team's Facebook page, Luis Enrique talked up both Iniesta, now playing for Vissel Kobe, and Messi.

"The player that impressed me most in my career, I don't know if you mean being myself as a player or as a coach or both, without doubt is Leo Messi," he said.

"Afterwards, I can say that Andres Iniesta is close to something similar to Leo Messi.

"But Messi is hugely different in respect to the others." 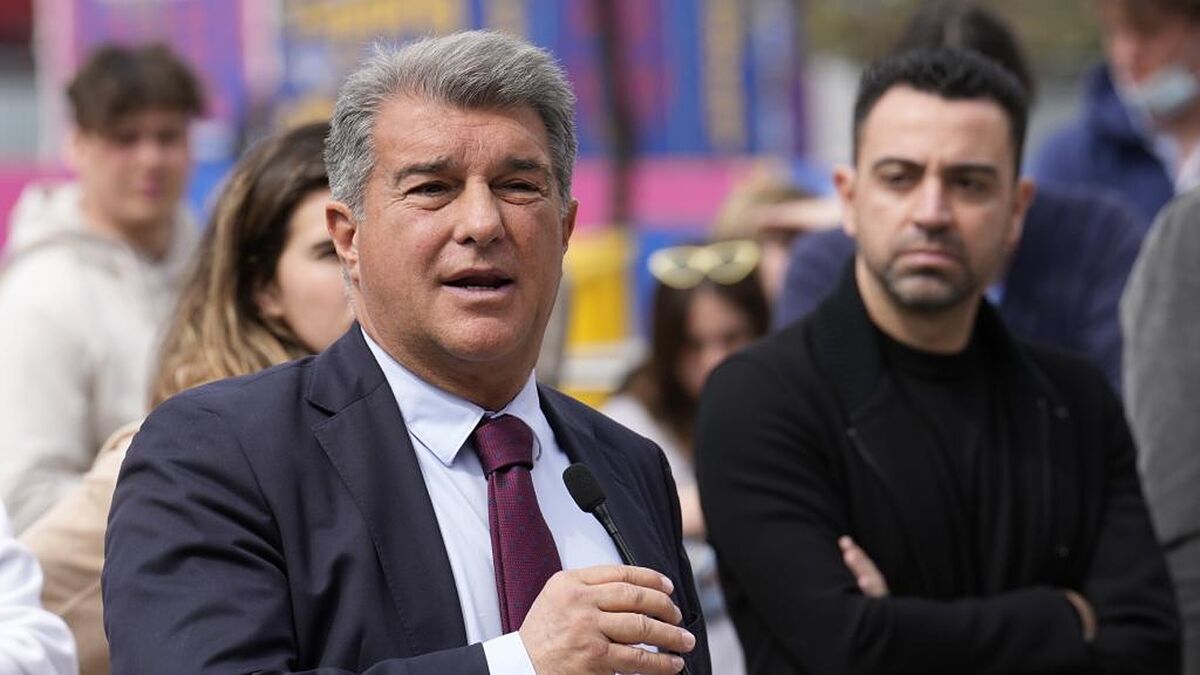 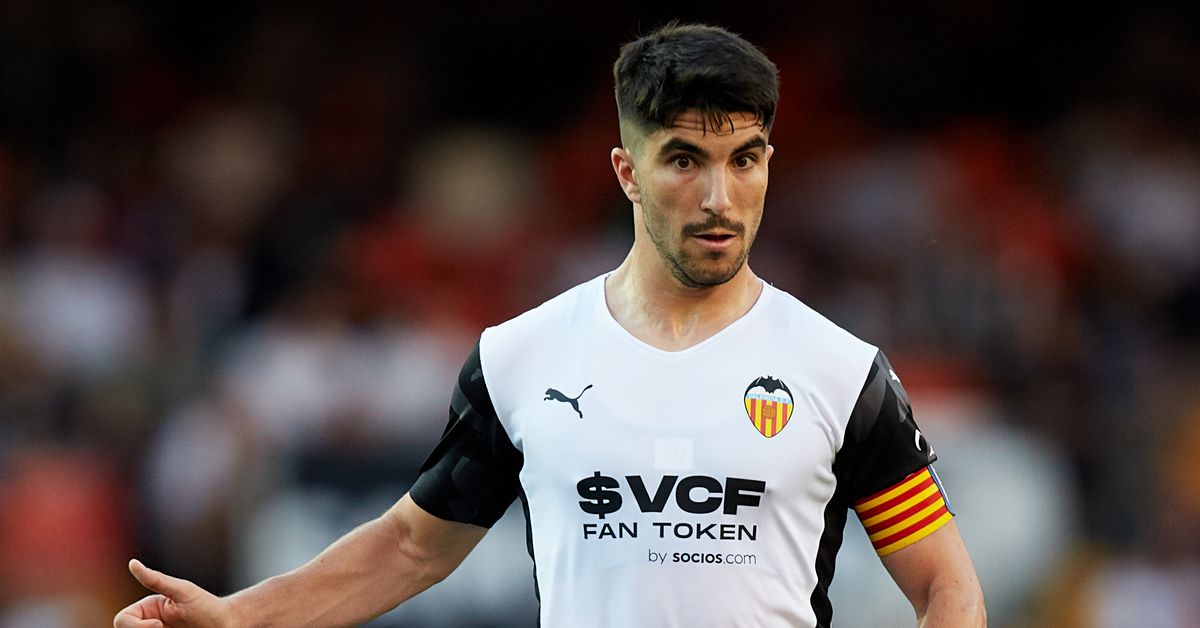 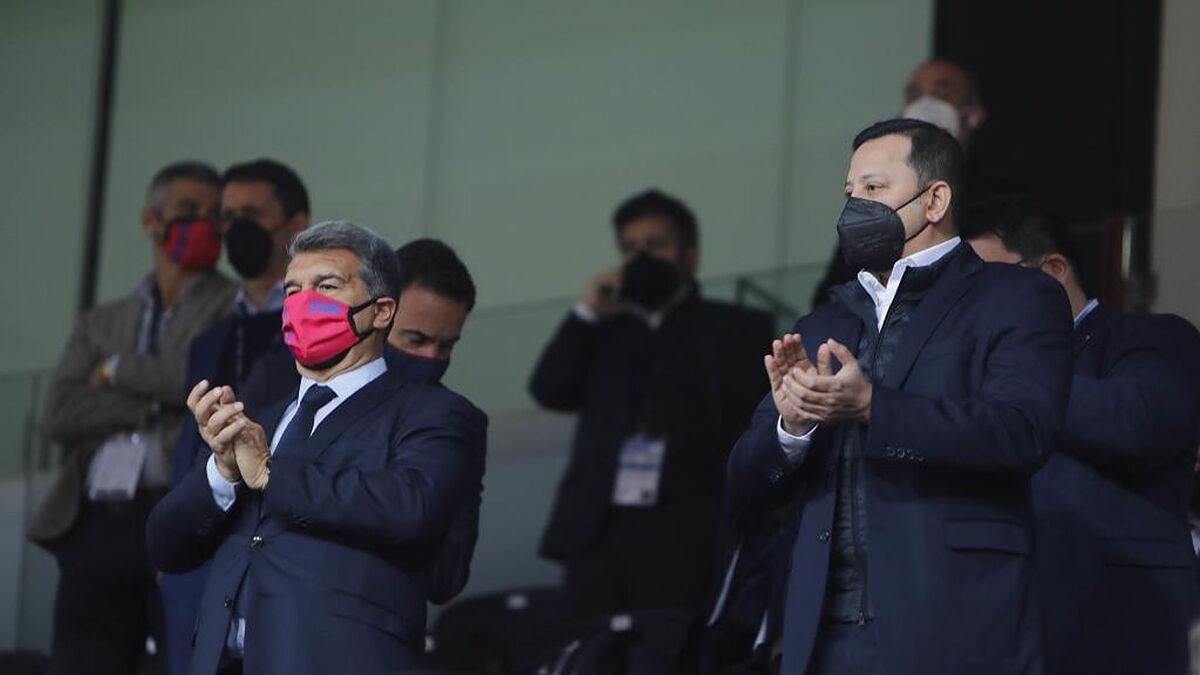 MARCA - about 3 hours ago

How Barcelona are set to receive €400m cash injection 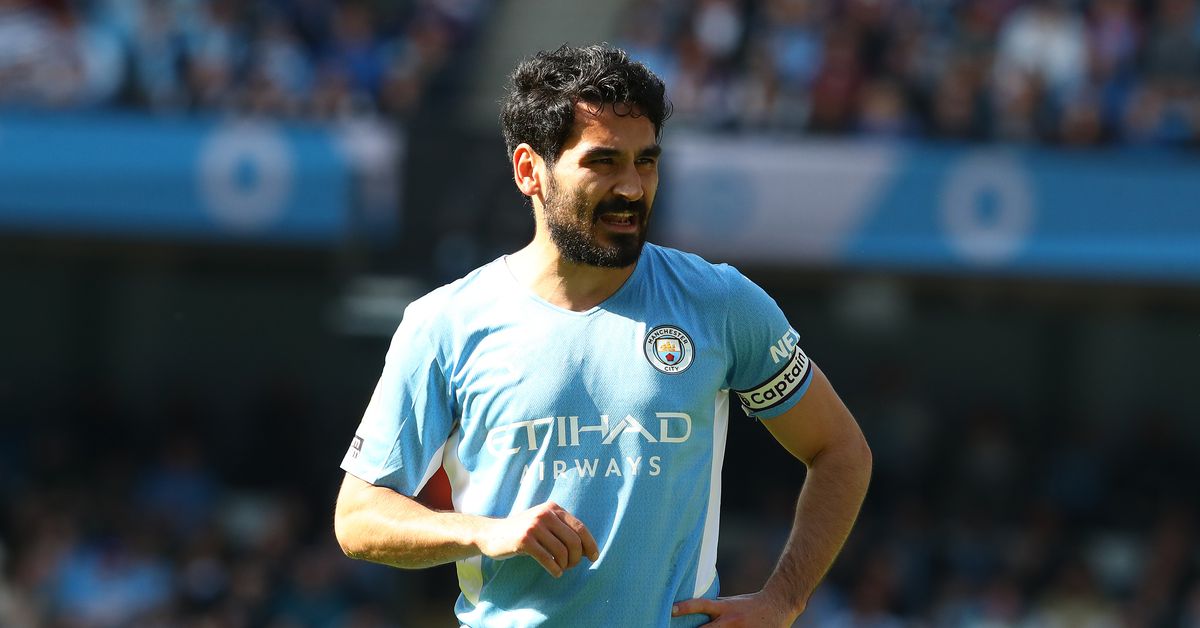 Barcelona meets with Valencia over José Gayà and Carlos Soler 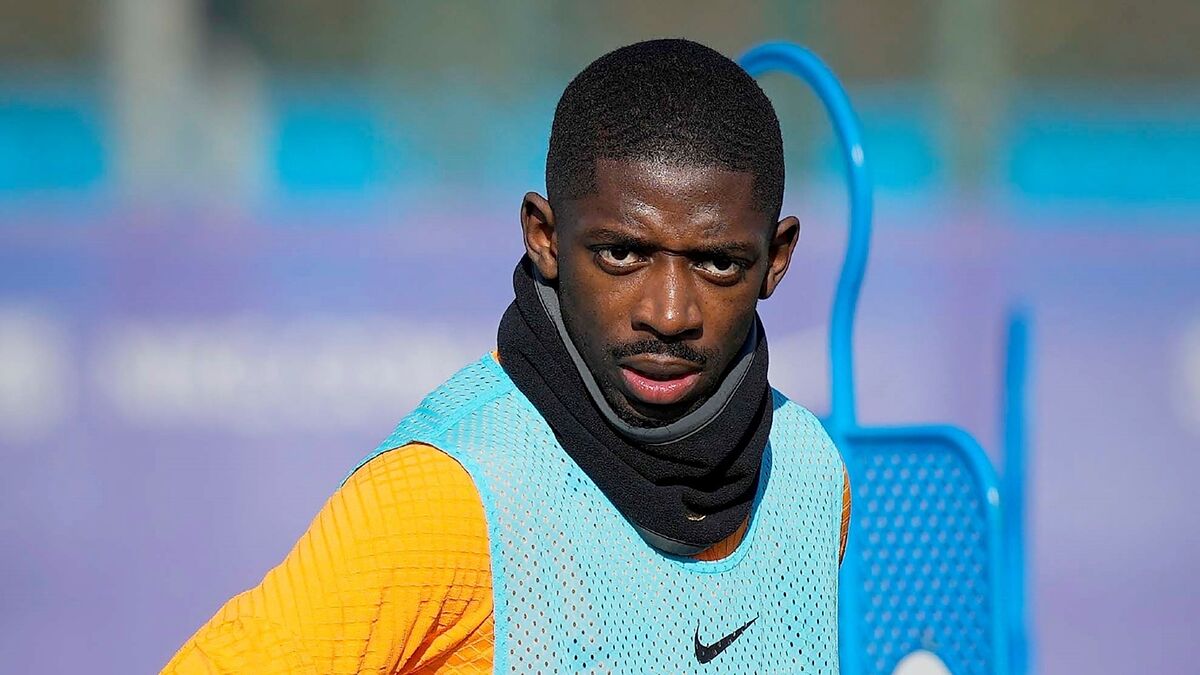 Barcelona in Bayern's hands: First with Lewandowski and now with Dembele

MARCA - about 7 hours ago 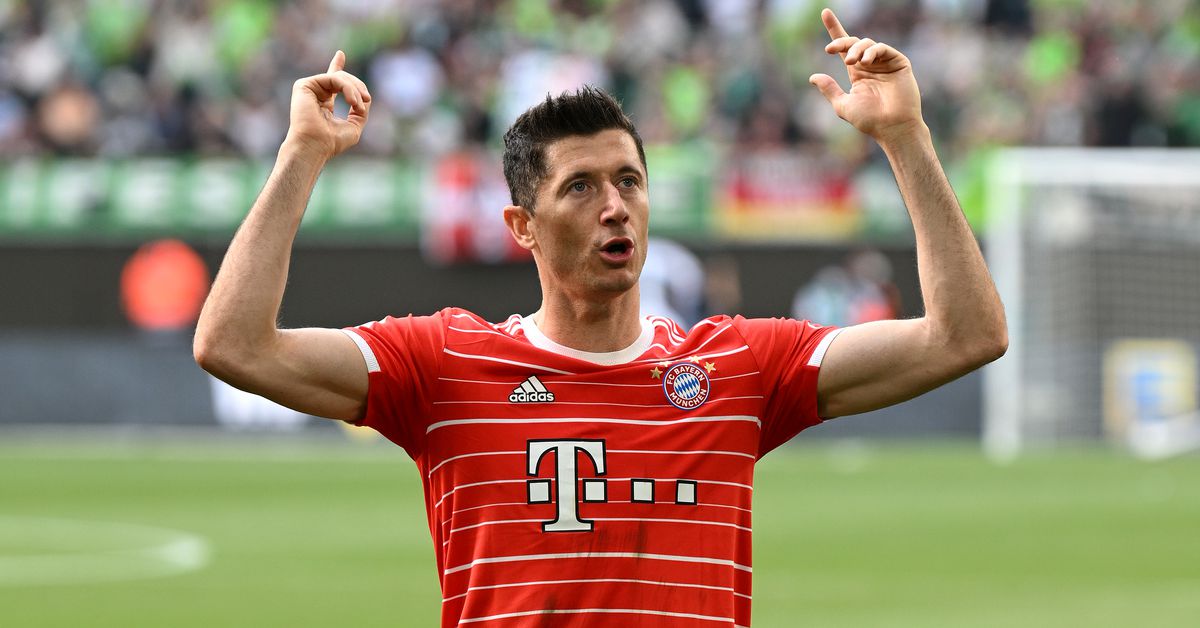 Blaugranes - about 8 hours ago

Revenge for Lewandowski: Bayern in talks to sign Barcelona star 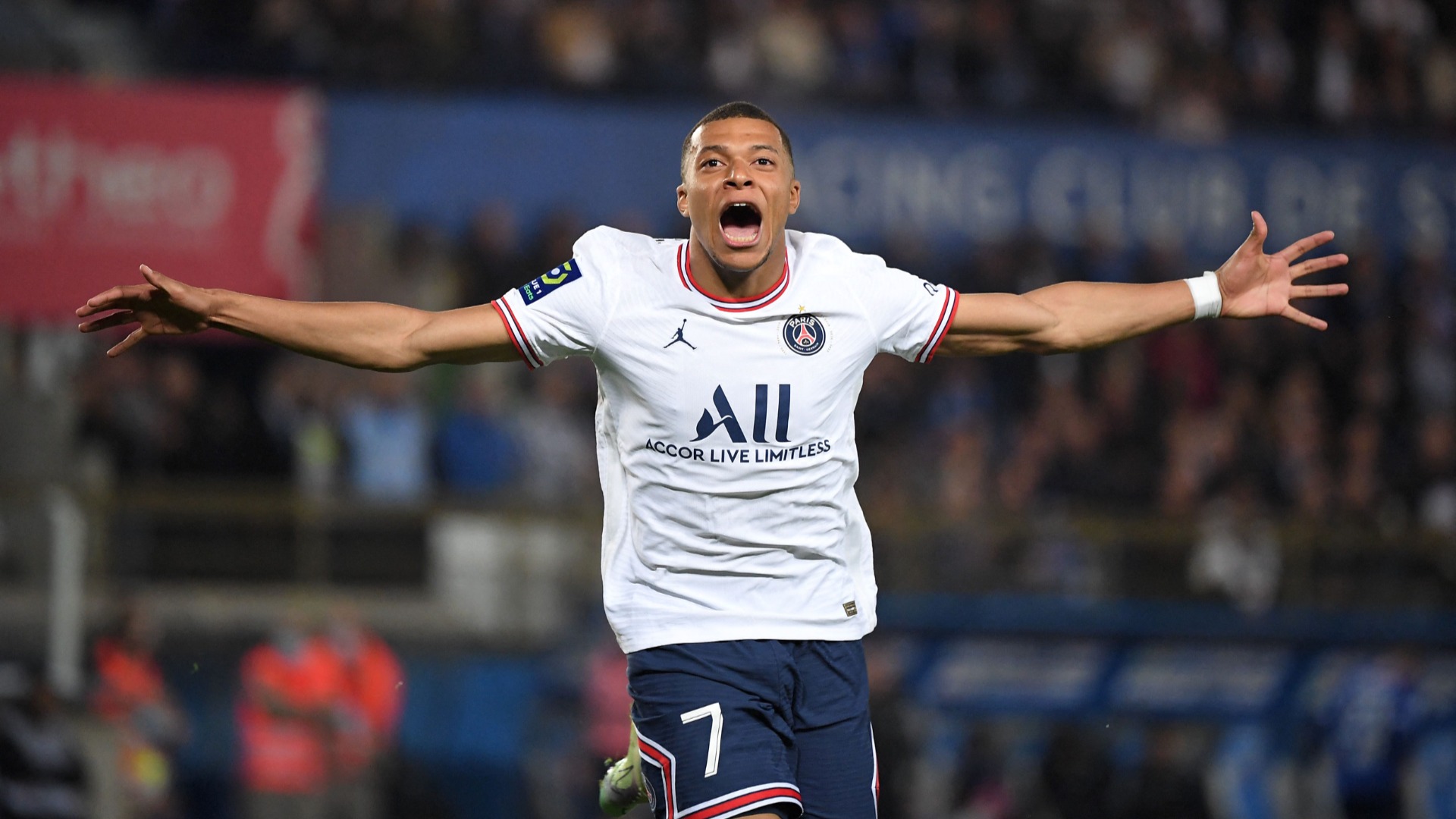 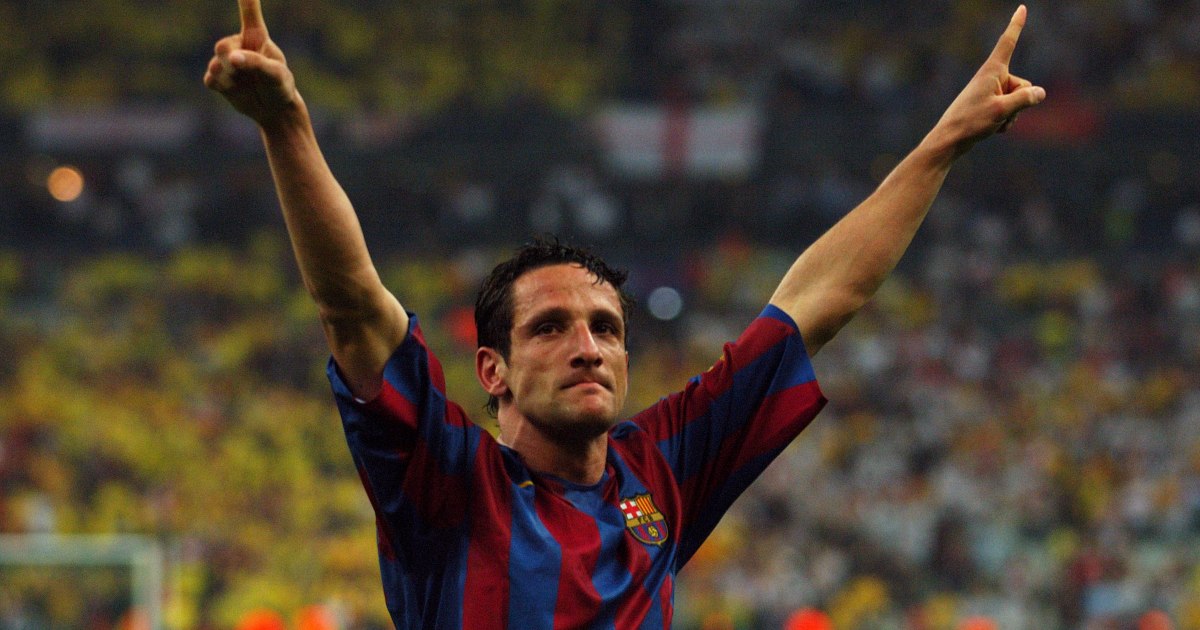 Can you name Barcelona’s XI from the 2006 Champions League final?

Planet Football - about 10 hours ago

Dybala, Kessie to Barca & the Serie A stars leaving on a Free Transfer