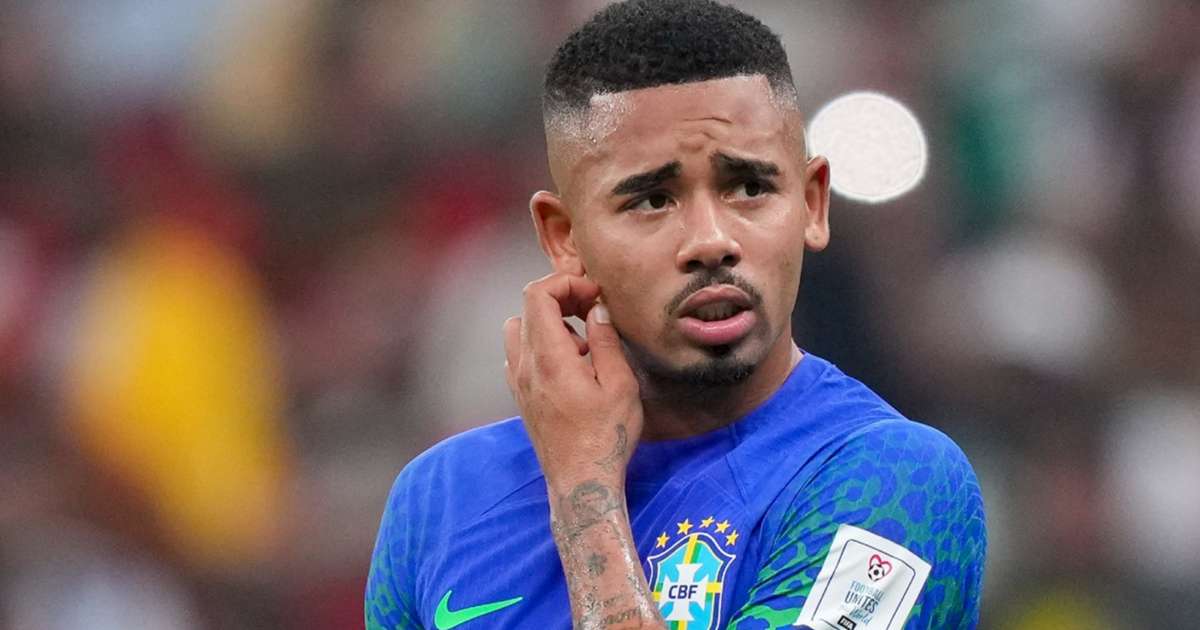 Gabriel Jesus could face a long spell out with a knee injury, but Tite rubbished reports the striker was injured before the Cameroon game.
FotMob - about 2 months ago

Arsenal forward Jesus, along with Sevilla defender Alex Telles, will miss the rest of the World Cup with a knee injury sustained in Friday's defeat to Cameroon.

Reports from Brazil are now claiming the 25-year-old – who has been crucial to Arsenal's form this season – could miss up to three months.

There have also been rumours that Jesus initially suffered a problem before playing in the Cameroon game, but Tite strongly denied these claims in a venomous rebuttal in his press conference ahead of Monday's last-16 tie with South Korea.

"I don't like hearing lies, evil lies, those [come from] the people who want to do bad things for others," Tite said.

"At no time whatsoever do we play for victory at the risk of peril for a player, so the liars that are out there, the haters, who keep giving hate, go and do something else and stop giving fake news.

"It's a shame, very sorry for Gabriel. [On Saturday] we had Neymar, Thiago [Silva] and Marquinhos chatting with him and then Telles.

"We then added [assistant coach] Cesar [Sampaio] who has also had this experience. It was not to take the pain away but just to make them feel better, strengthen them and for them to be able to participate as much as possible."

Sampaio, who featured at the 1998 World Cup for Brazil, added: "At no moment were we made aware of an injury. We will never put health at risk for a result.

"Injury is difficult in an athlete's career, regardless of when it happens. We feel fragile when we cannot do what we love, especially at a World Cup.

"We spent time to give them support, we do not know what we have ahead of us but regardless of not being with us physically, they are with this team."

On the positive side for Brazil, Neymar will be fit to feature against South Korea should he come through Sunday's training session without any issues, while Danilo is also available.