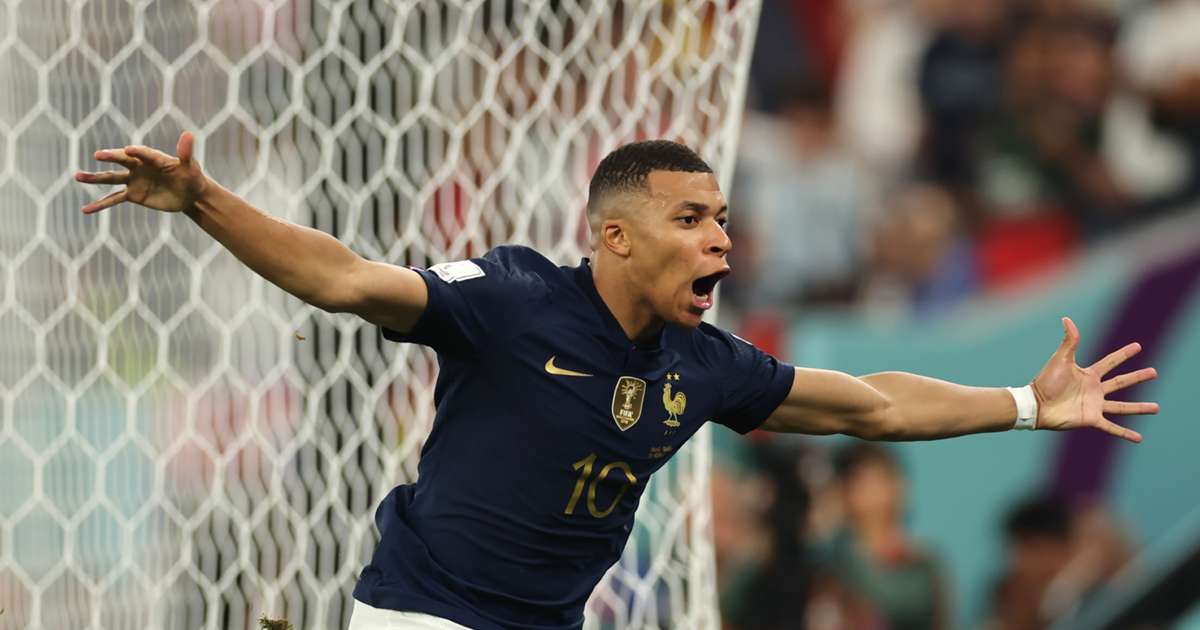 France have already qualified for the knockout stages and coach Didier Deschamps will make changes for the game with Tunisia.
FotMob - 2 months ago

Les Bleus have already secured their place in the knockout stage following wins over Australia and Denmark, meaning Deschamps is set to make several changes to his side for the Group D match at Education City Stadium.

Deschamps was not willing to go into detail on his starting XI but swatted aside a question implying Mbappe's ego would mean he'd demand to start.

"His fitness is fine so we don't need to manage that, so you are saying we have to manage his ego?" he said.

"What do you know about that? I know but you don't. Kylian doesn't have a big ego, that's not true.

"He's a key player but he's a team player. Of course, he's a star but he's not 18 years old anymore, he's more experienced.

"He wants to play tomorrow but not all of them can start the match, that's normal.

"You can imagine lots of things but I have a lot of factors to take into account. And my information is first hand, straight from the horse's mouth."

Tunisia must beat France and hope Denmark avoid defeat by Australia to be in contention to qualify, and Deschamps knows he has to balance his squad's needs with the integrity of the competition.

He added: "We are going through so we don't need to go all out for the victory, and it looks like we are going to win the group.

"But this is a World Cup game against an opponent that needs a result go through, and Australia and Denmark are also playing for their qualification. We will try to get the best result possible.

"I am going to have to manage the squad, I have a lot of things to take into account. I have some more time to make my decision - you will find out tomorrow - but yes, there will be changes, I just can't tell you how many."

There were reports on Monday that Deschamps' injury-hit squad may be boosted by the return of striker Karim Benzema, who sustained a recurrence of a thigh problem on the eve of the tournament, but has remained on France's squad list.

Benzema has left Qatar to receive treatment but Les Bleus' boss was baffled by talk of an imminent comeback for the Ballon d'Or winner.

"I am not sure, that's not something I am thinking about," he said. "Who is saying that?

"I talked to Karim after he left the squad but you know the situation, you know how long it will take him to recover. It is up to you if you want to speculate and imagine scenarios, that's not what I am focusing on at the moment." 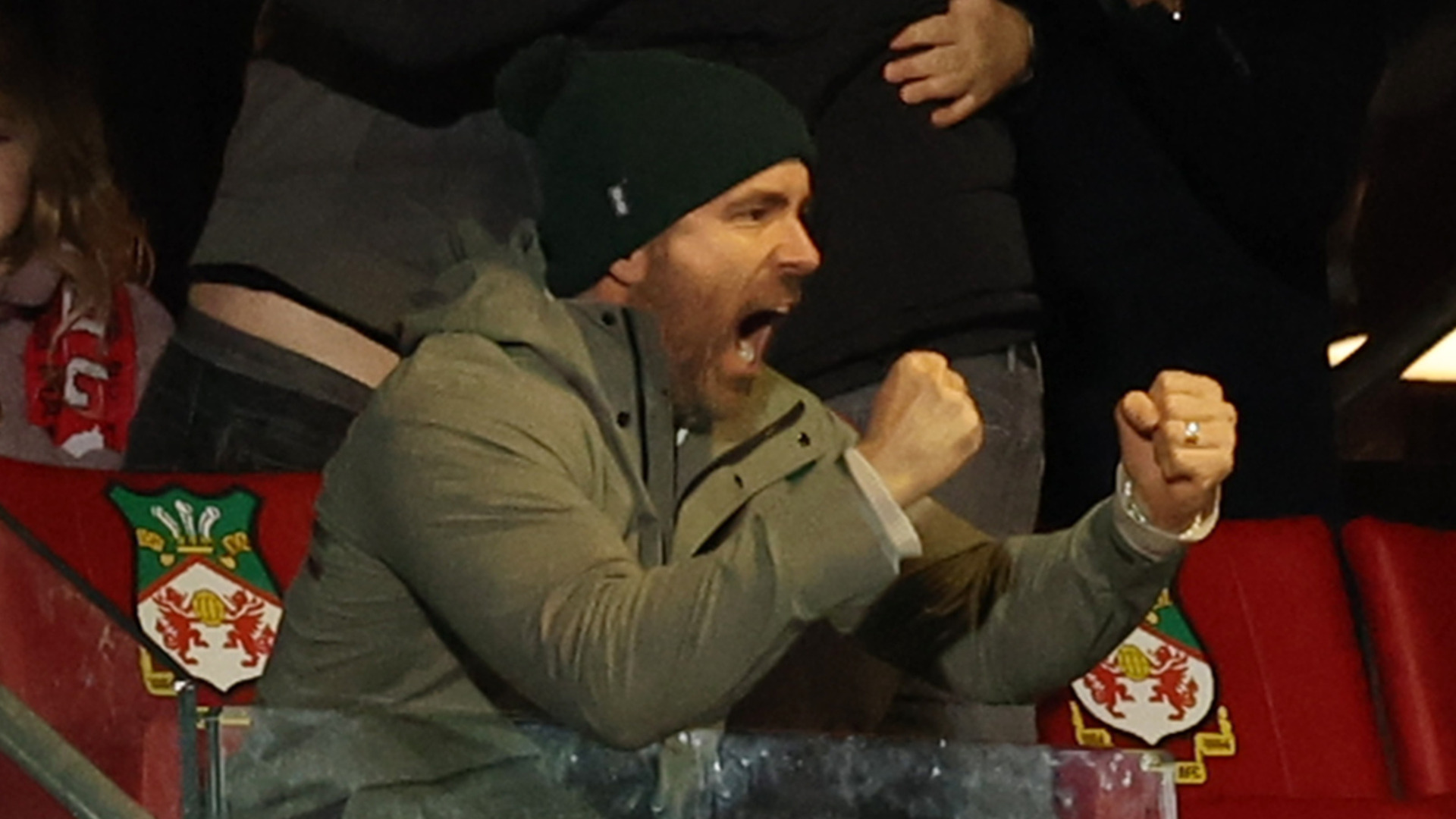 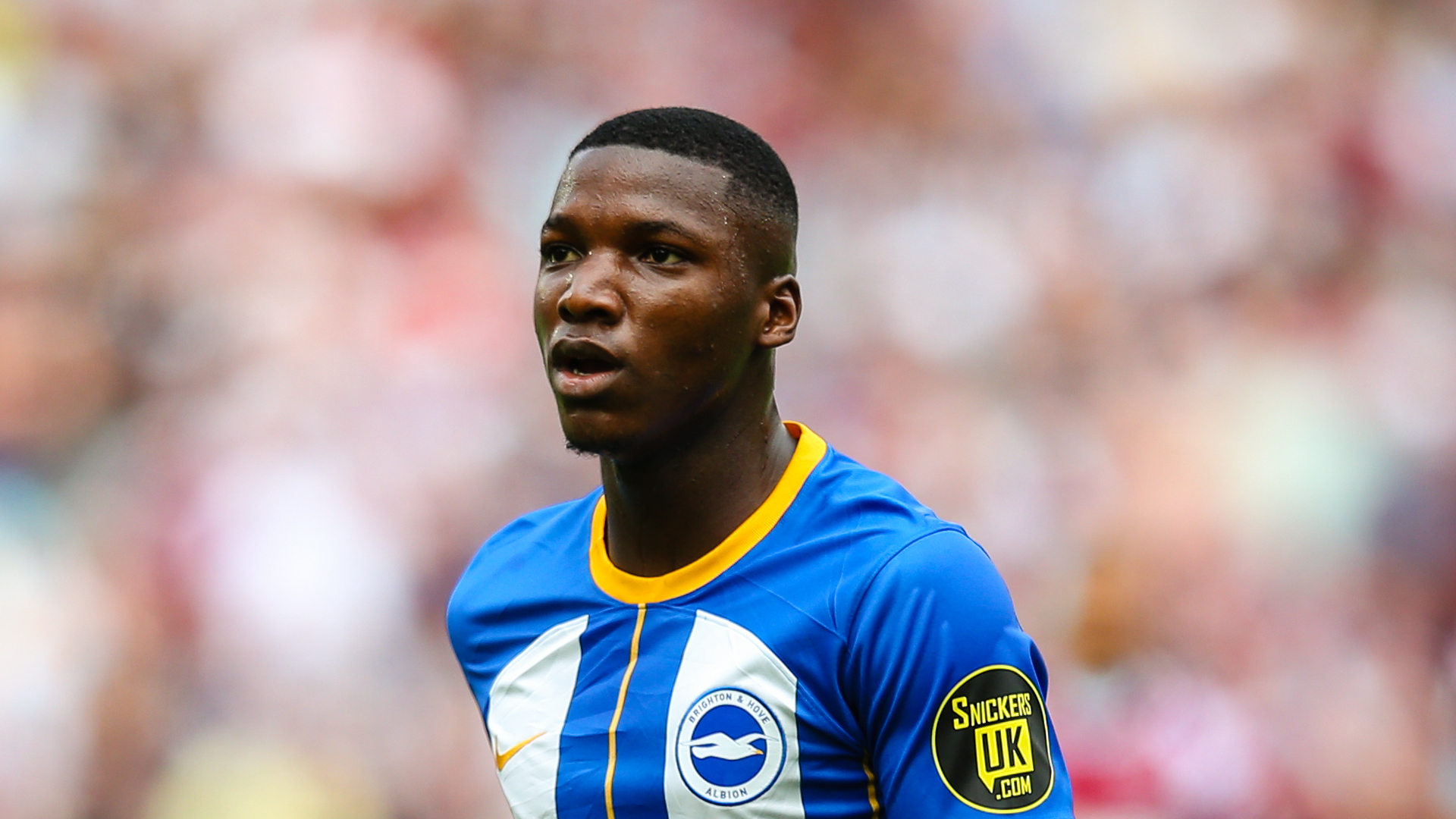 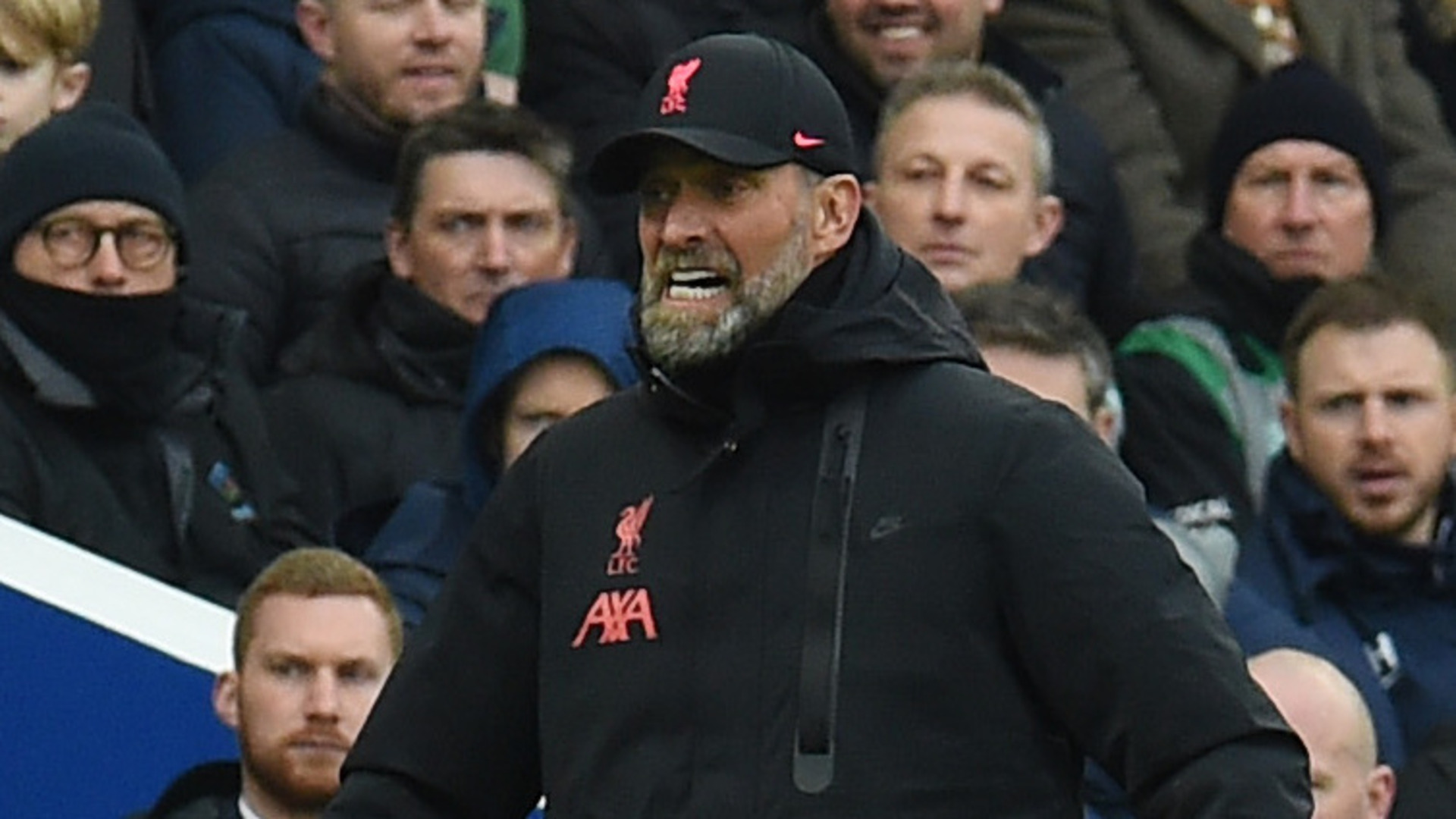 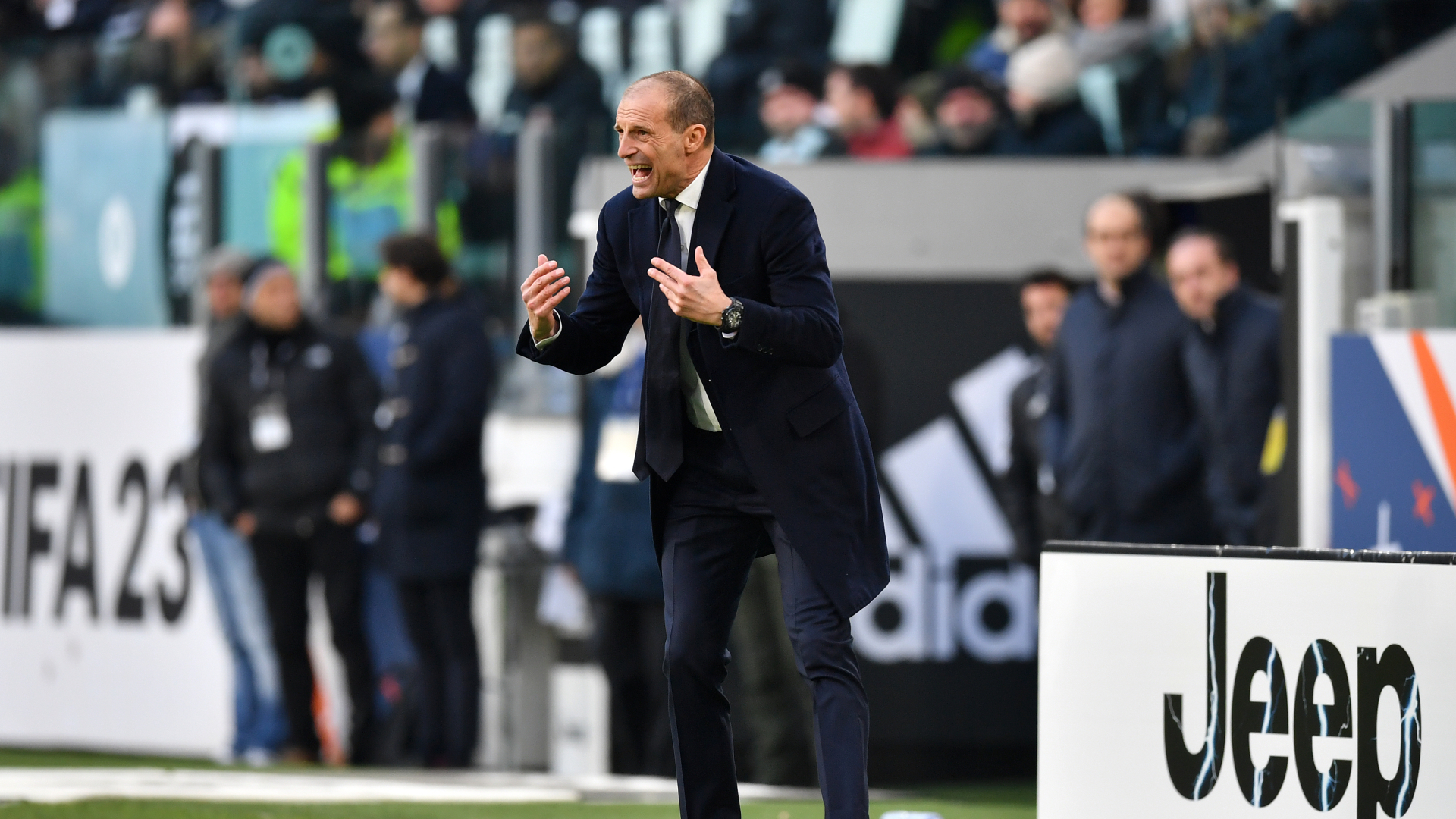 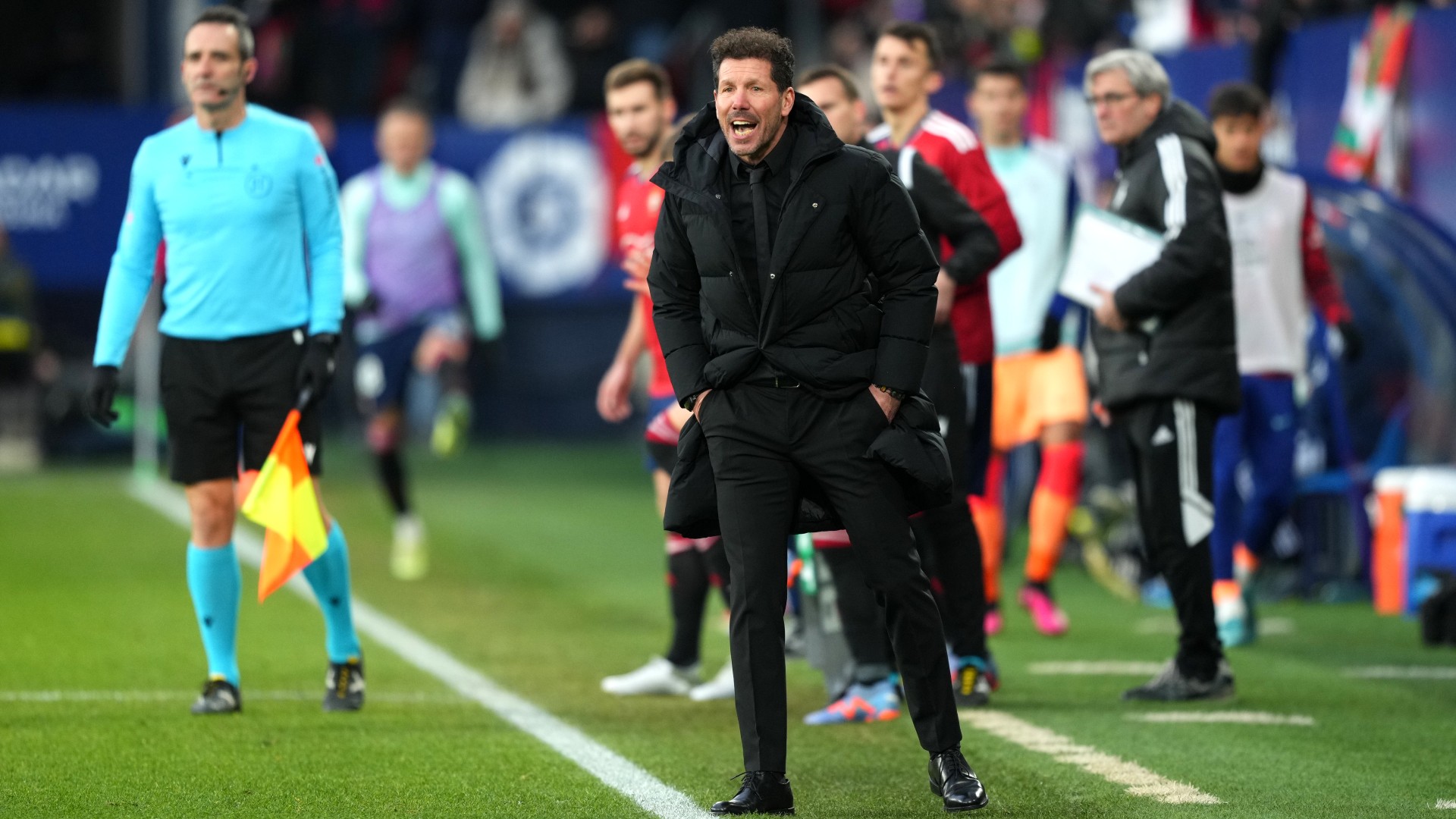 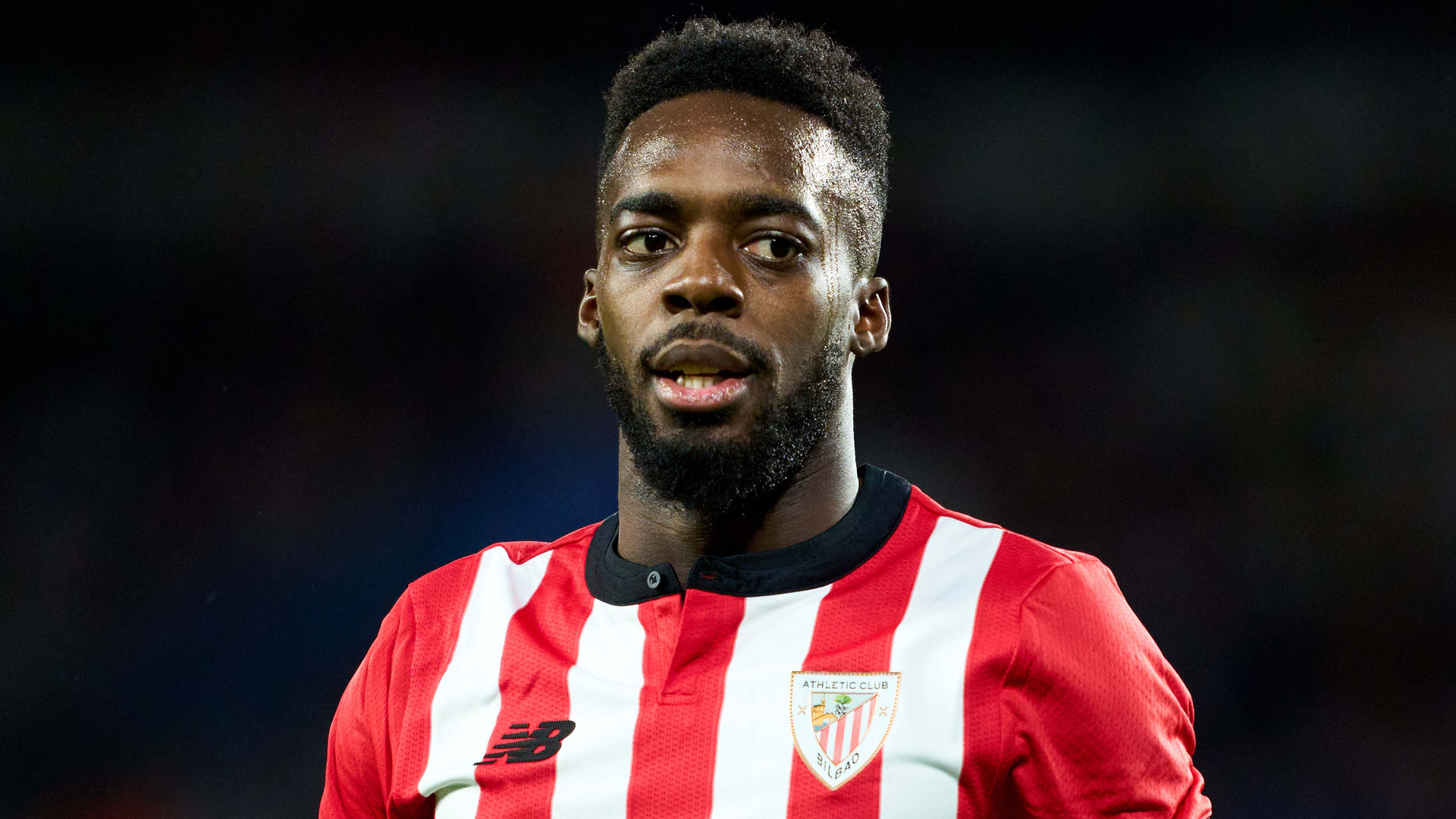 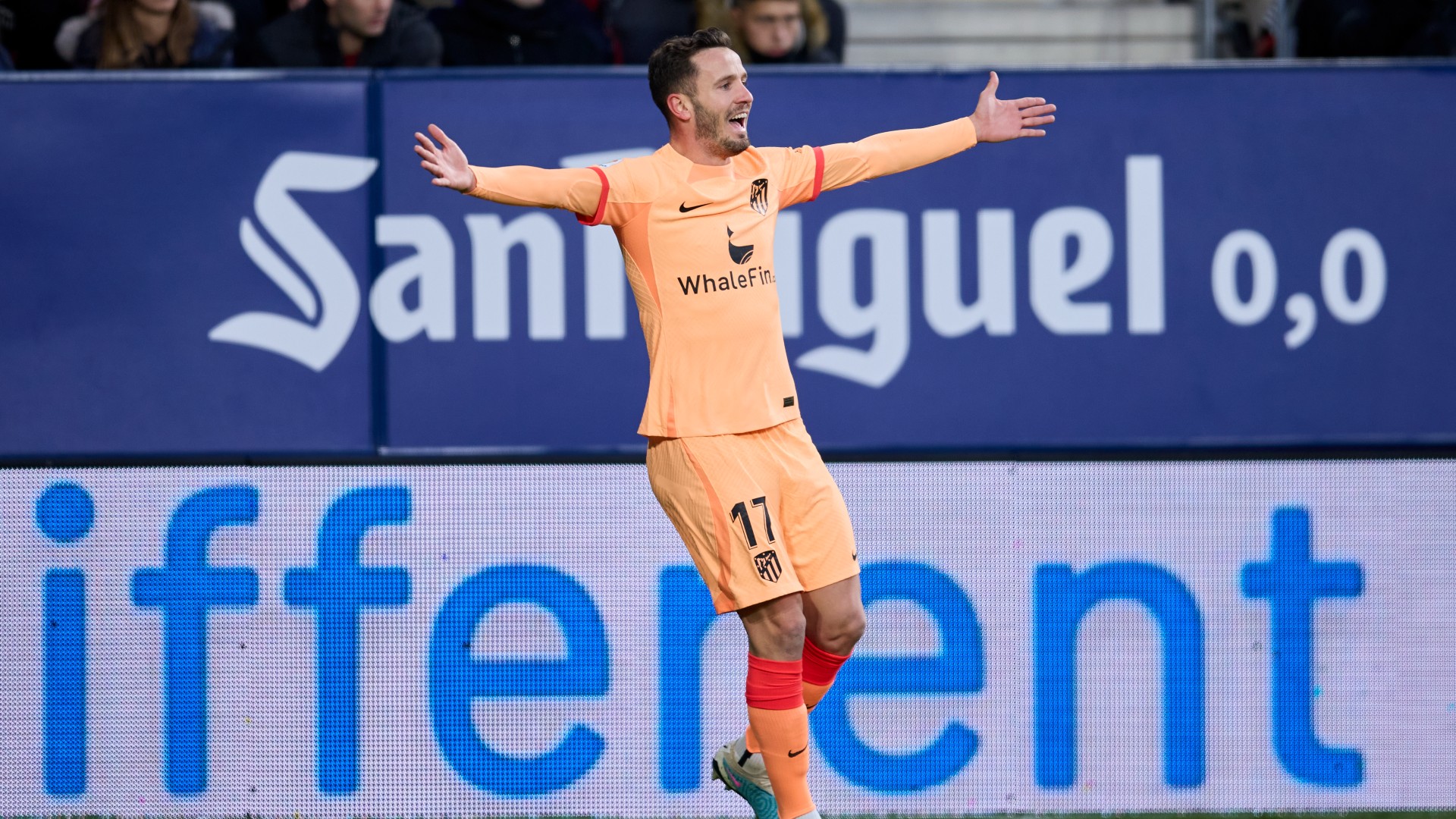 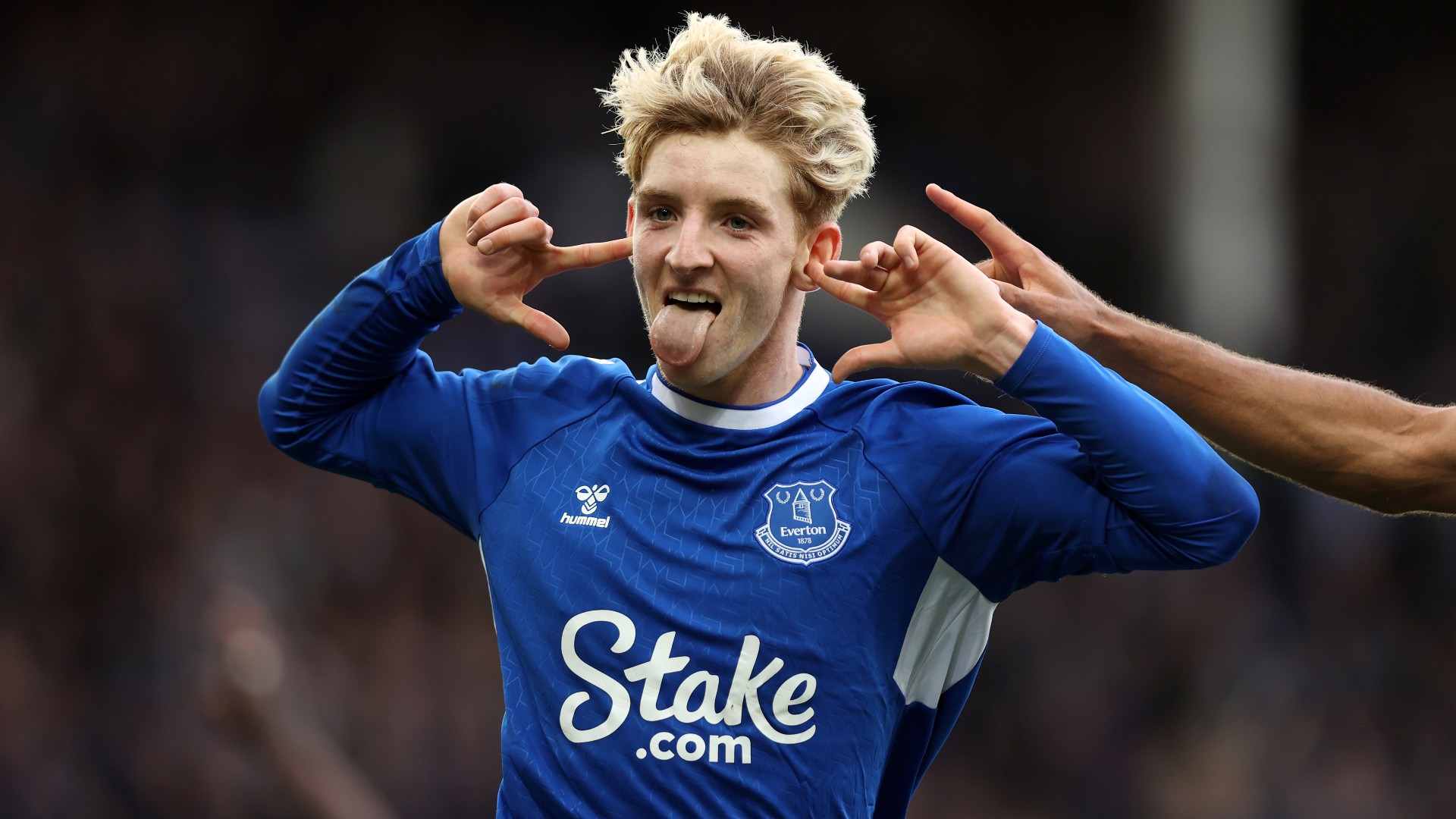 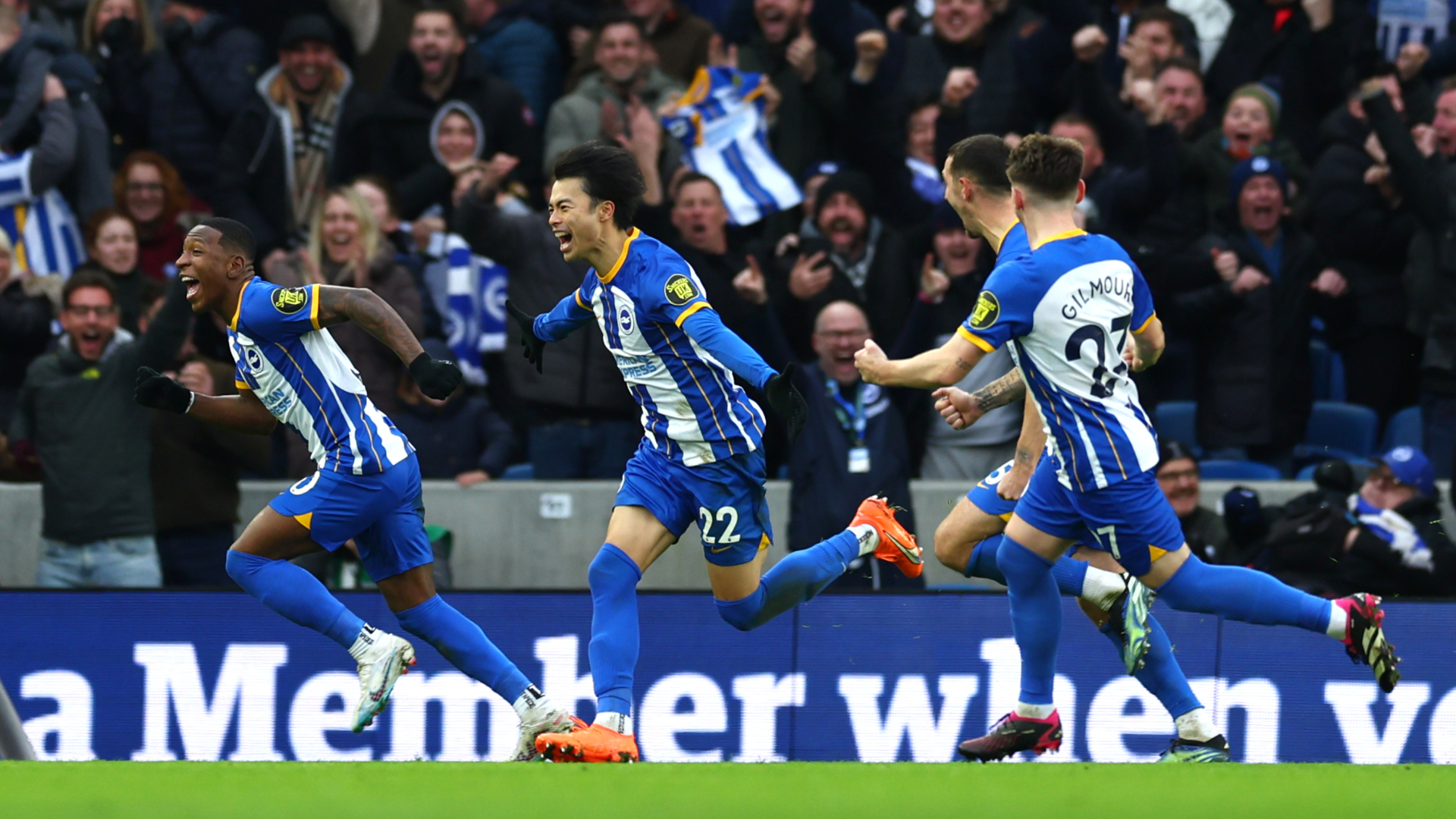 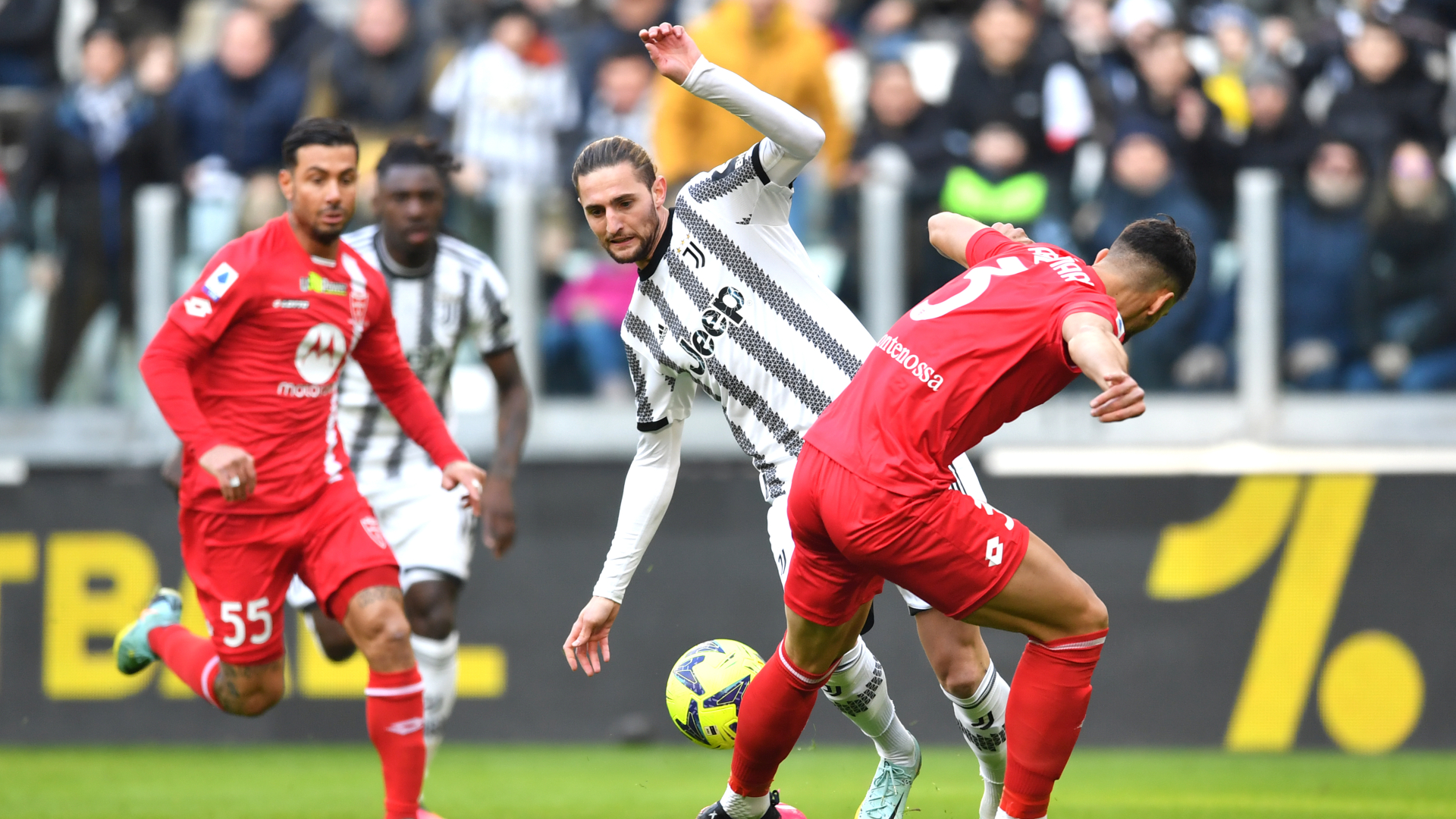 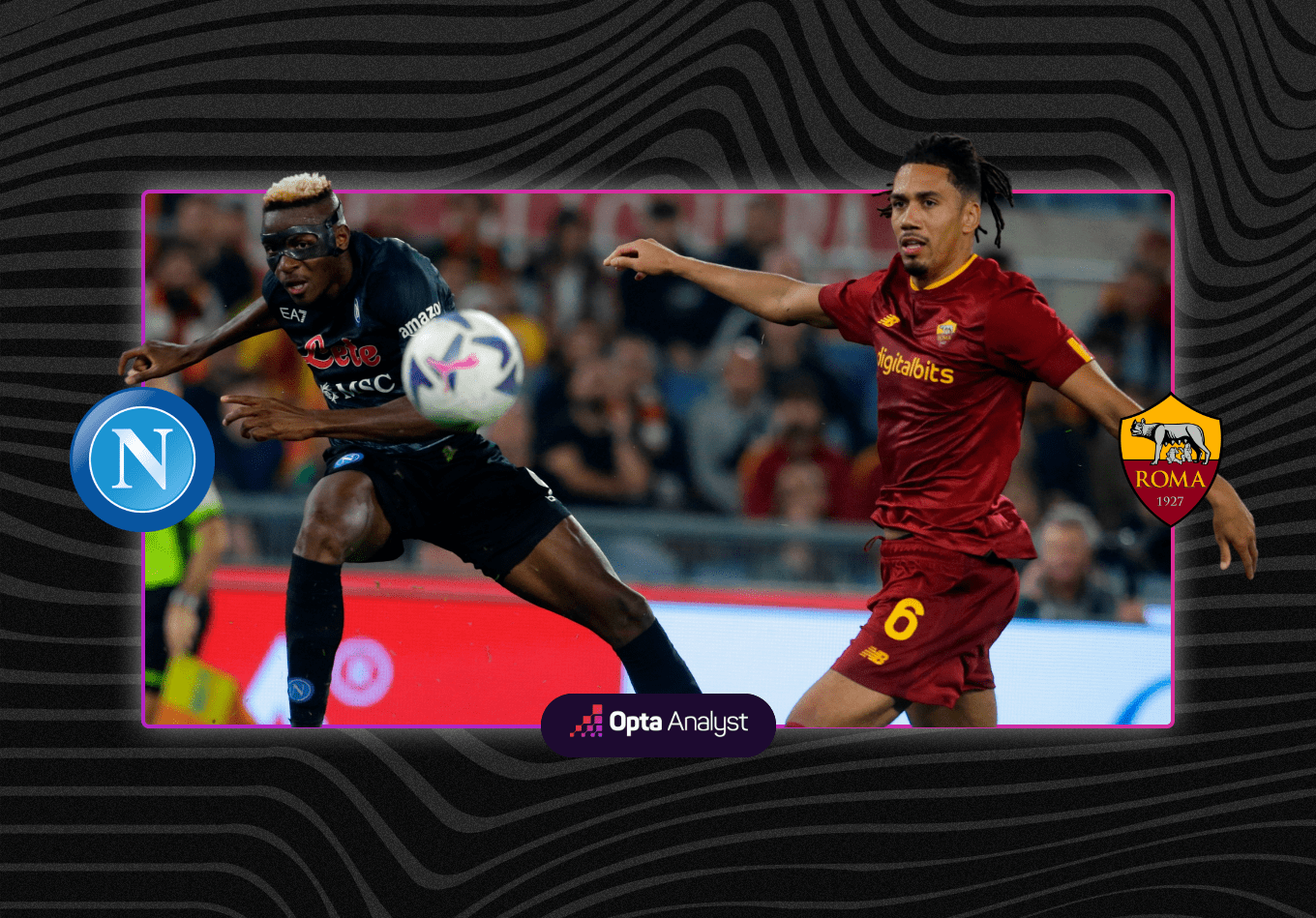 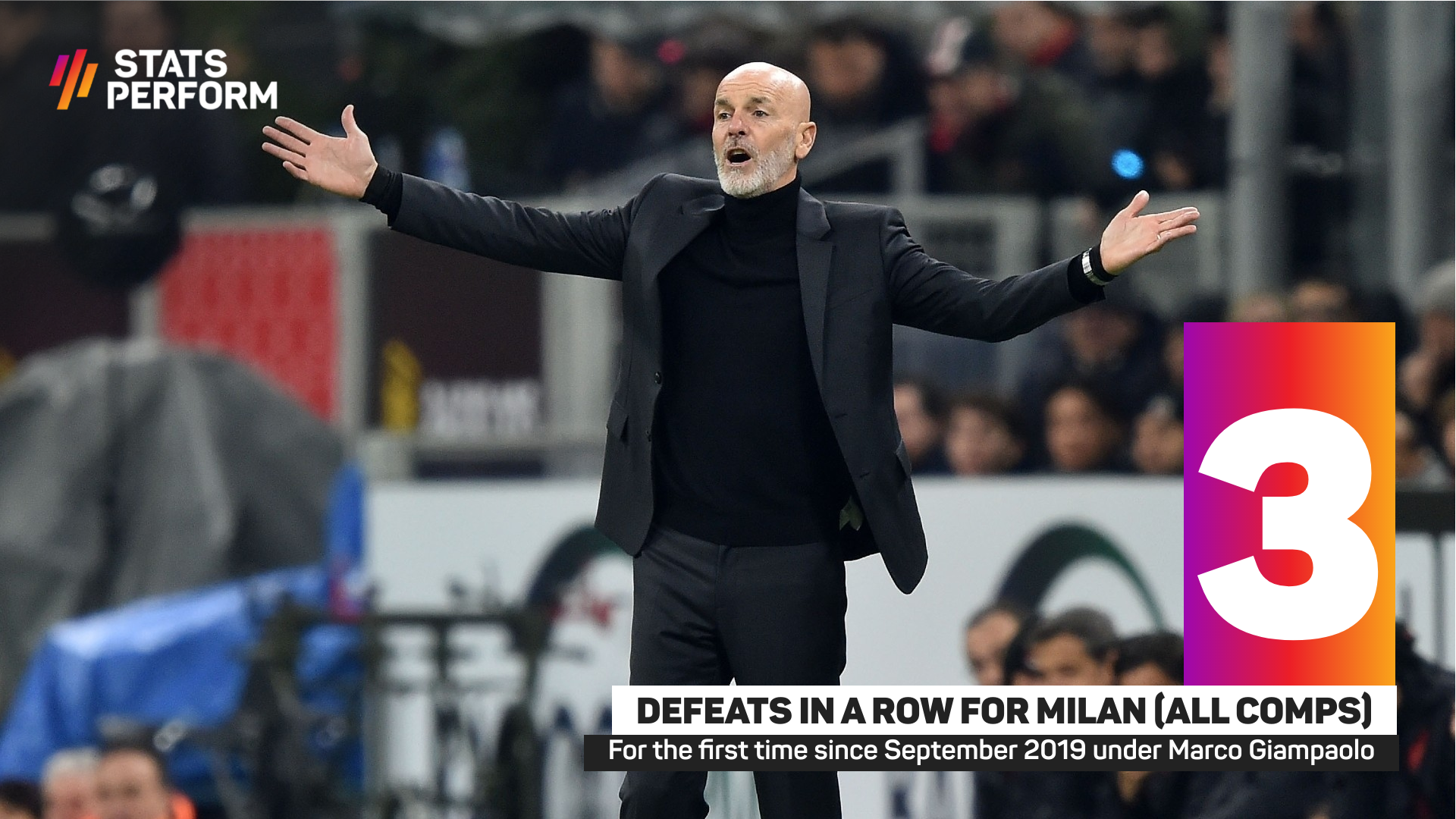 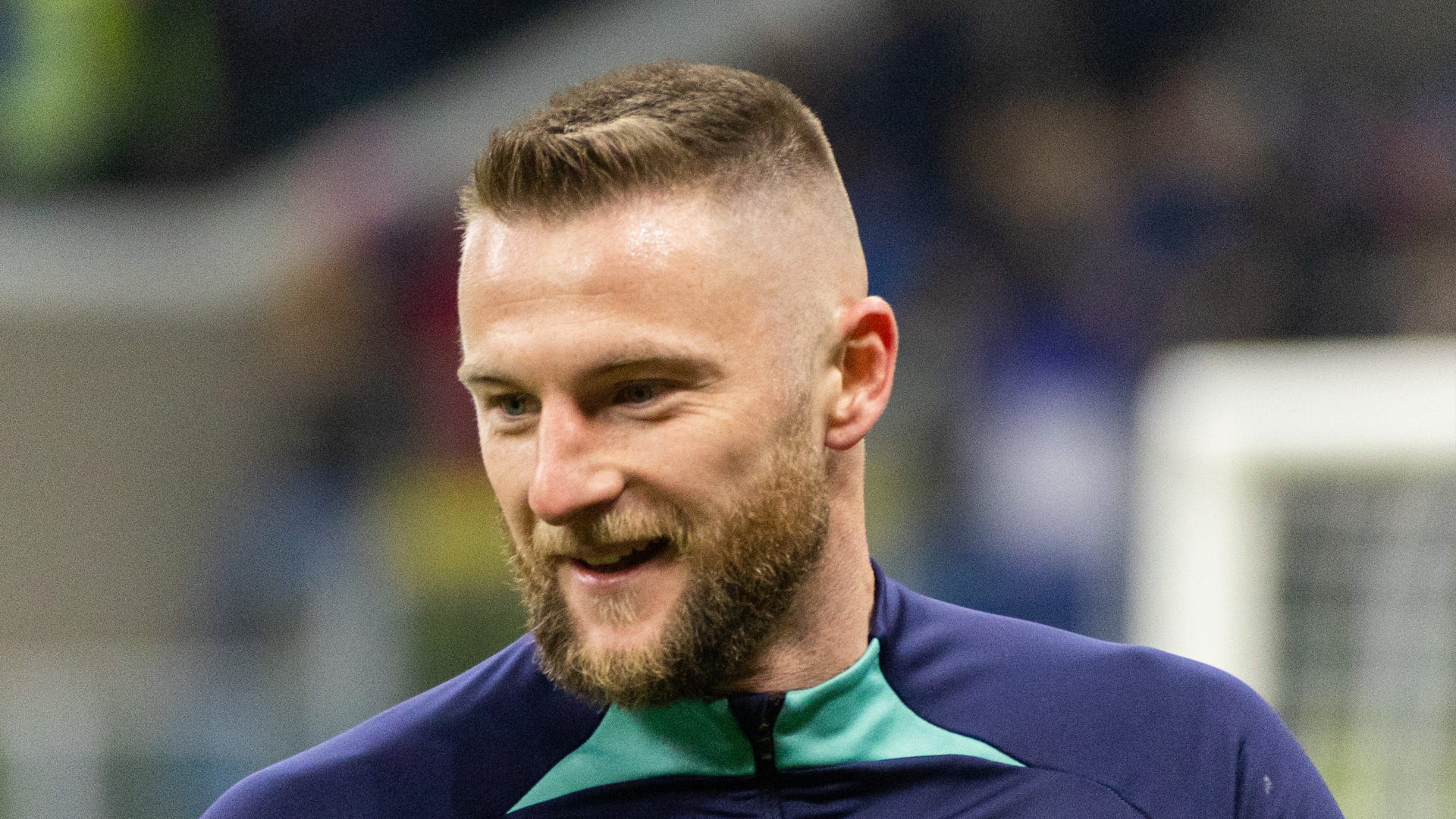