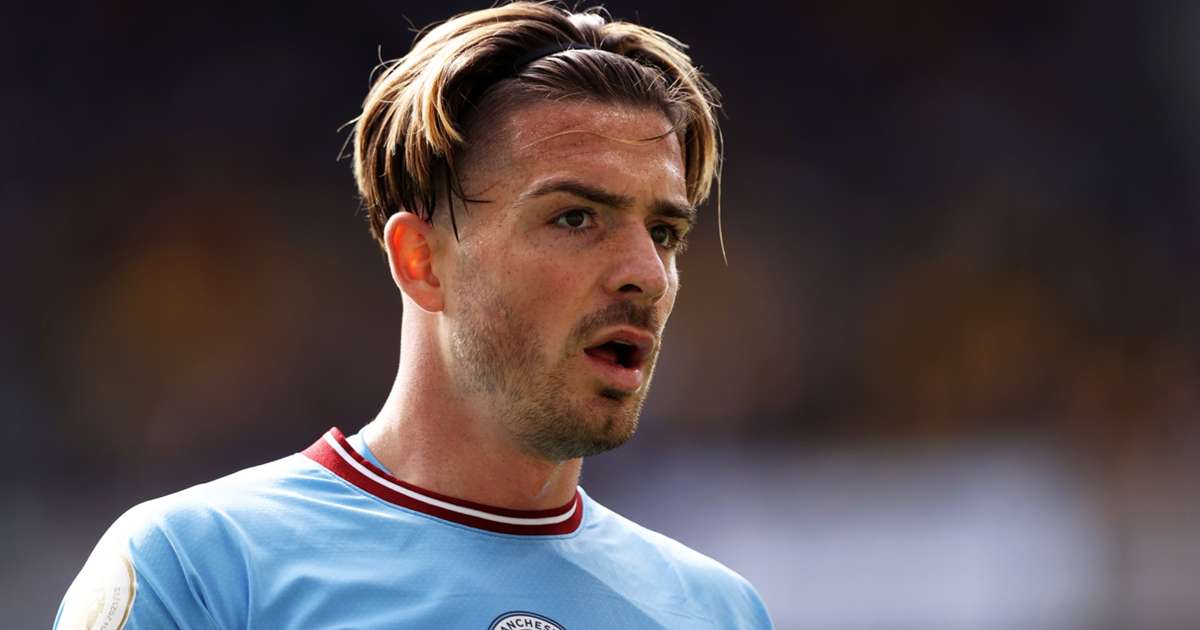 Jack Grealish has the support of Kevin De Bruyne as he continues to face criticism at Manchester City.
FotMob - 4 months ago

Kevin De Bruyne feels criticism of Jack Grealish is "not about football" and is so intense only because he plays for England.

Grealish joined Manchester City in a £100million British-record transfer in 2021 but has not yet produced the same output as he had at Aston Villa.

After six goals and 10 assists in 26 Premier League games for Villa in 2020-21, Grealish contributed only three goals and three assists in the same number of appearances in his debut City campaign.

The start to the 2022-23 season has again been slow, although the England winger netted his first goal in Saturday's 3-0 win at Wolves.

De Bruyne's cross teed up that early opener, and the City midfielder has come to the defence of his team-mate, whose lifestyle has also been scrutinised since signing for Pep Guardiola's side.

"It is not about football," De Bruyne said. "Outside of football, the focus is more on [England players].

"I understand because they are English and people tend to look more what is happening.

"I feel like foreign players... for instance, if you have a night out, we don't really get checked that often. Whereas I feel if an English player goes out, it is always in the media somewhere.

"I think people are taking this on board, also. What he does in his private life, he does, nobody should care, but people do."

Grealish has a different role at City, having been Villa's chief creator, crafting 81 chances in his final season at his boyhood club but only 53 last year.

And De Bruyne also points out there are contrasting expectations playing for the champions, meaning Grealish should have been given time to adapt.

"With all due respect, he was at Villa before, and if you lose a game, sometimes it is not the end of the world," De Bruyne added. "But if we lose a game, it is different.

"We have to perform every week and win games. That is different and what he has had to adjust to.

"As long as we win the games and he is doing a good job for us, that is all that matters." 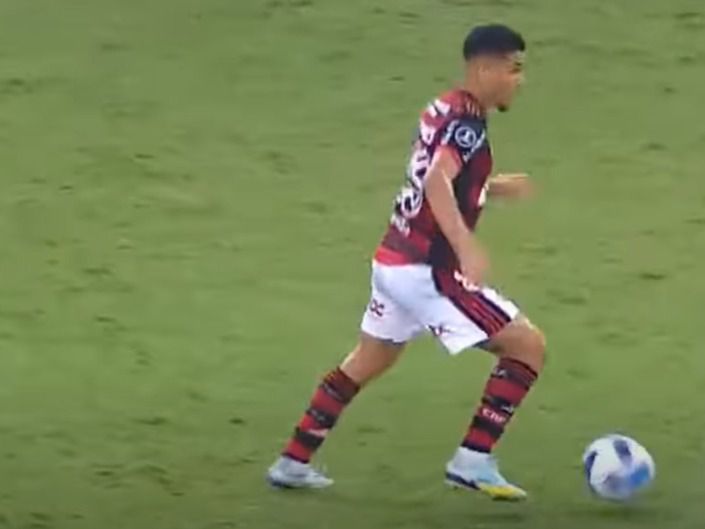 What to expect from Wolves new boy Joao Gomes - WATCH

Express and Star about 1 hour ago 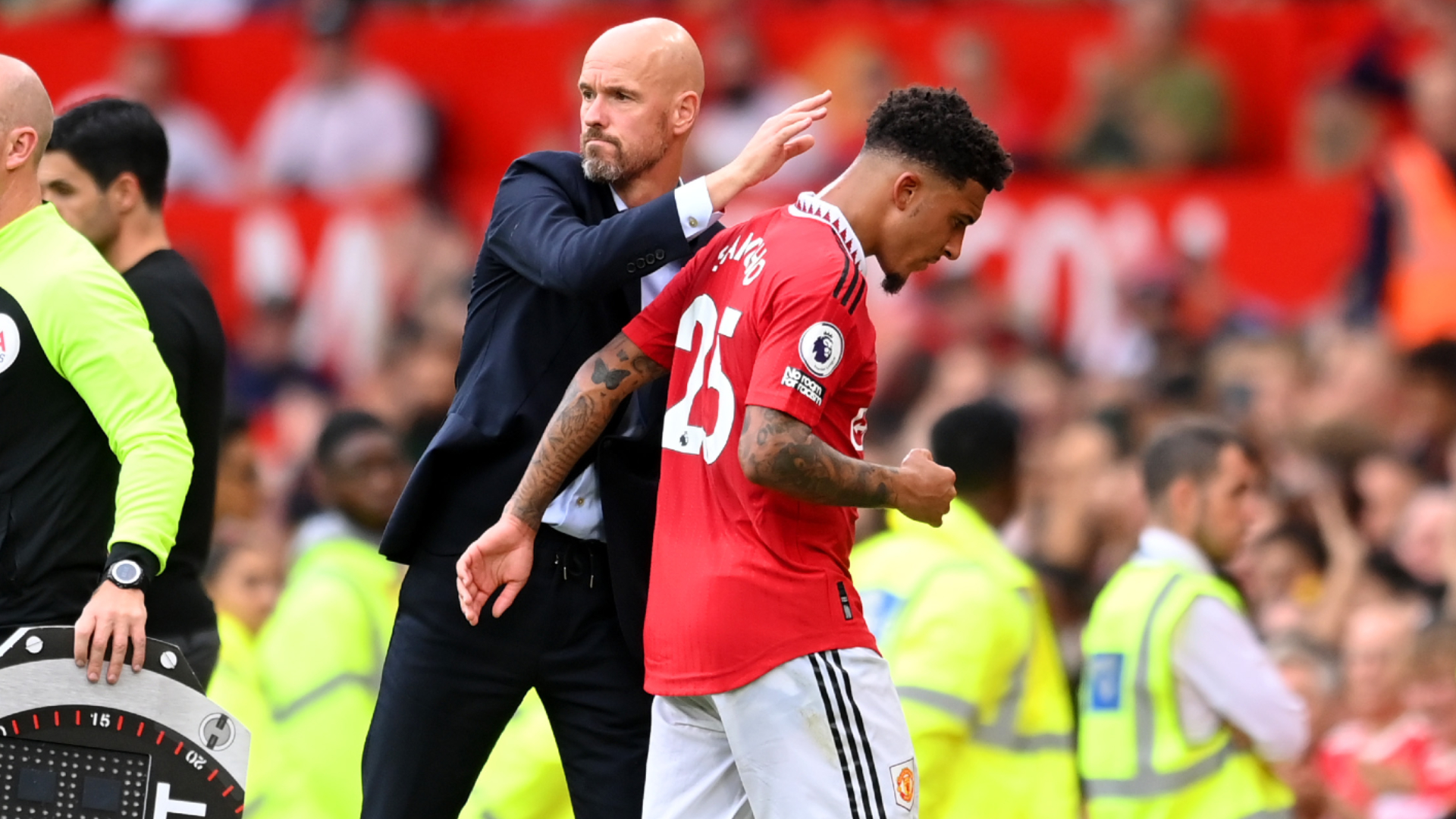 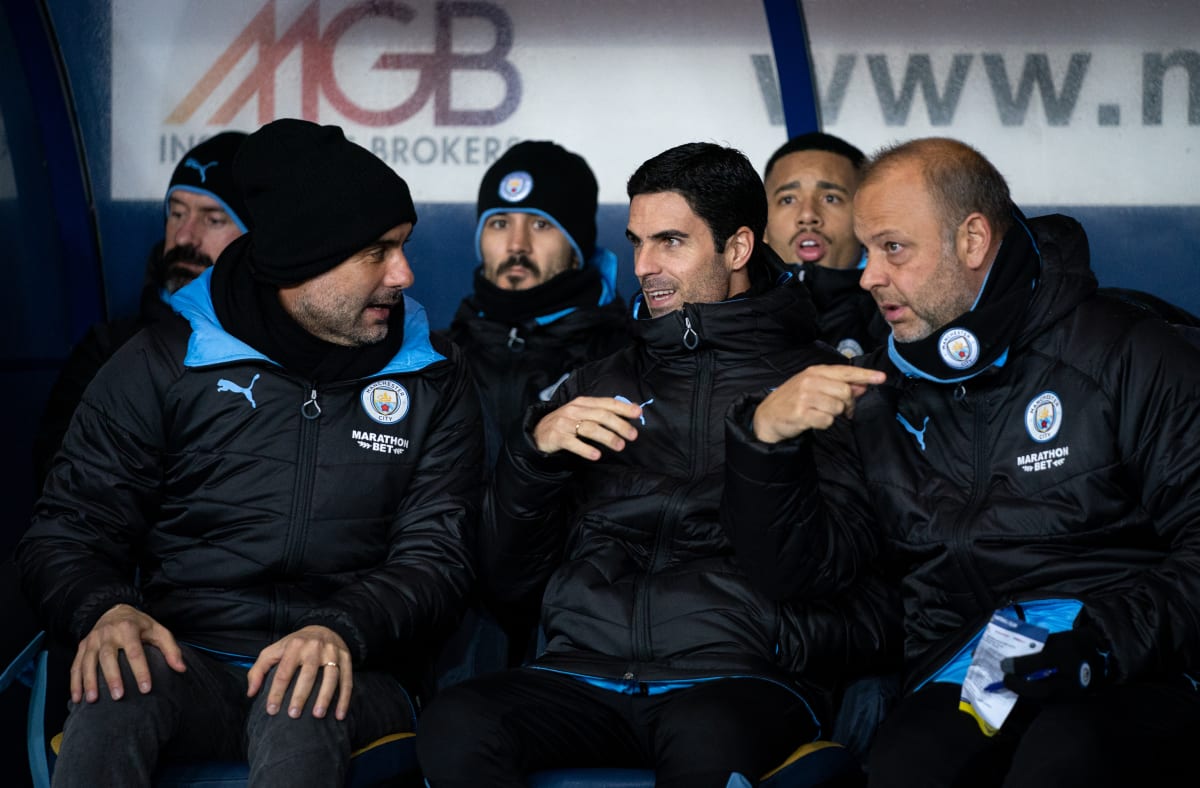 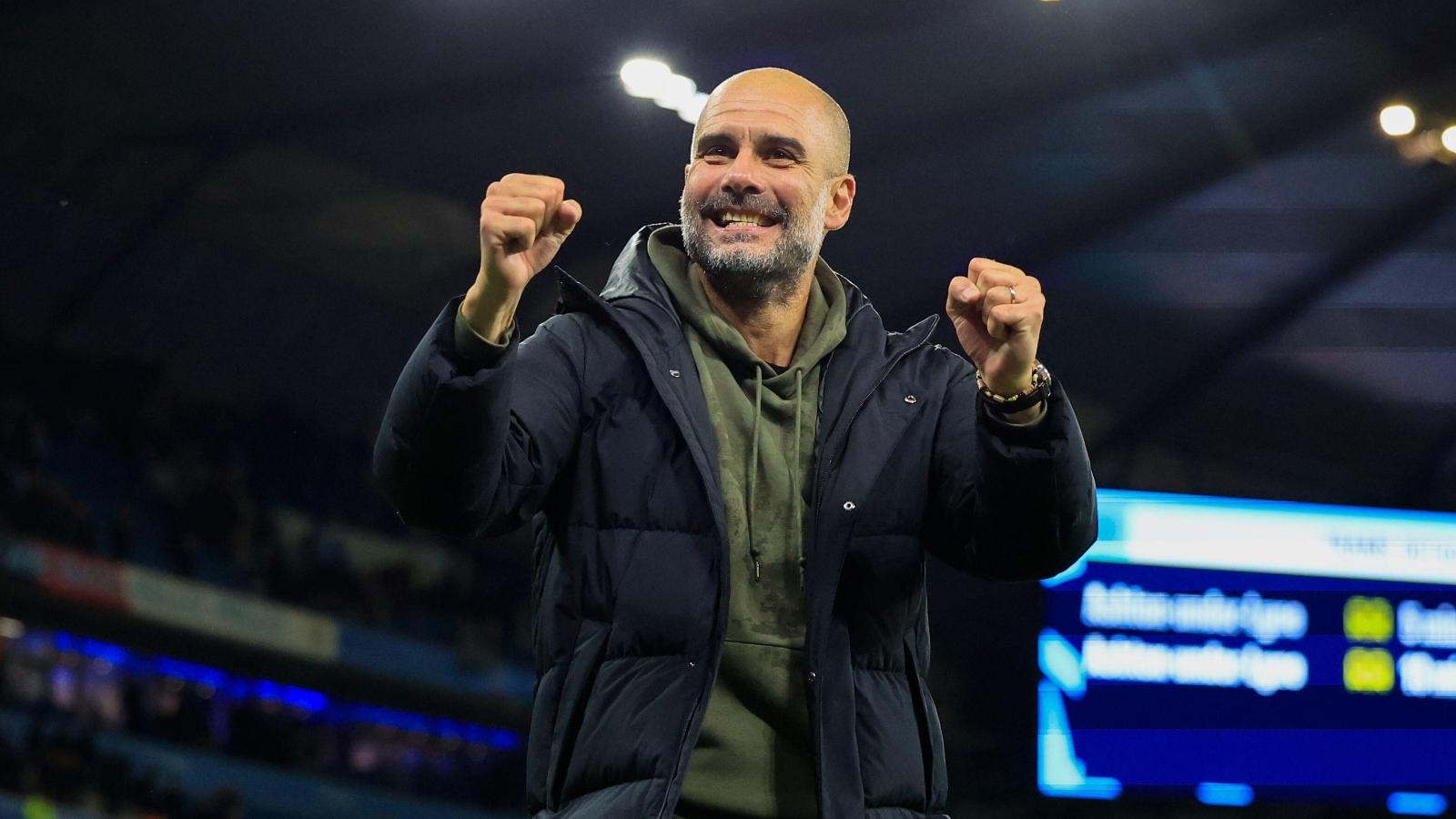 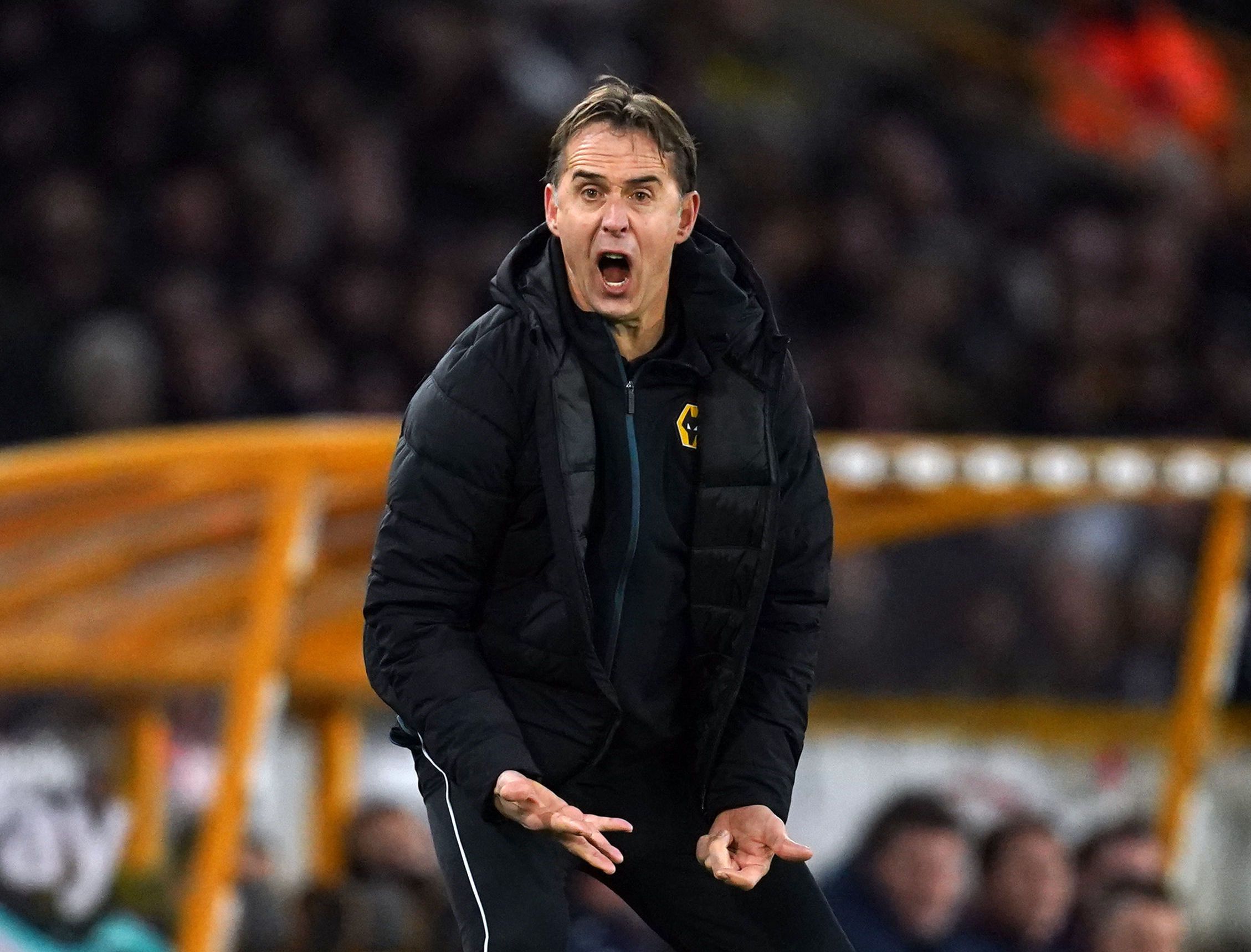 Express and Star about 3 hours ago 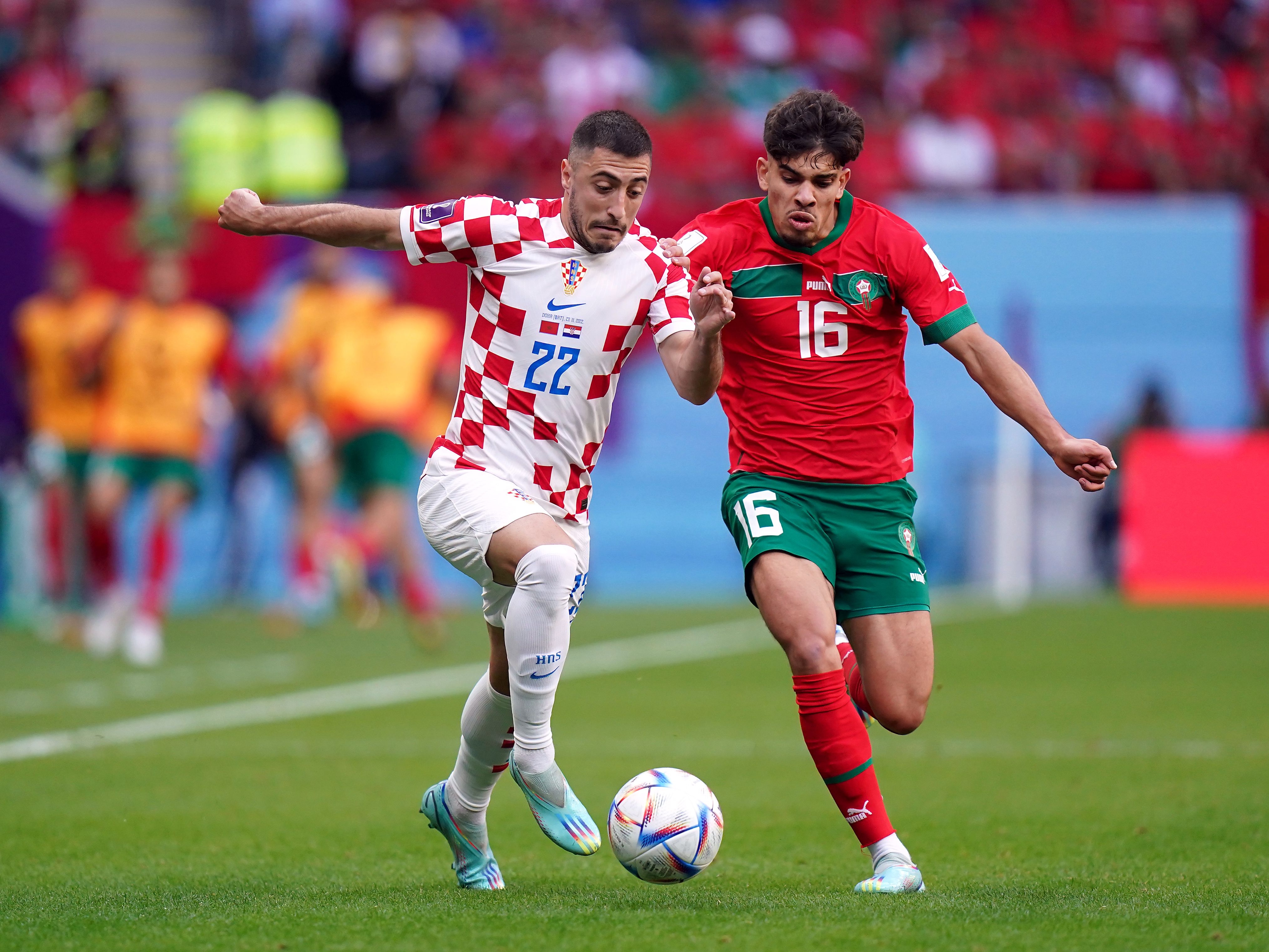 Express and Star about 4 hours ago