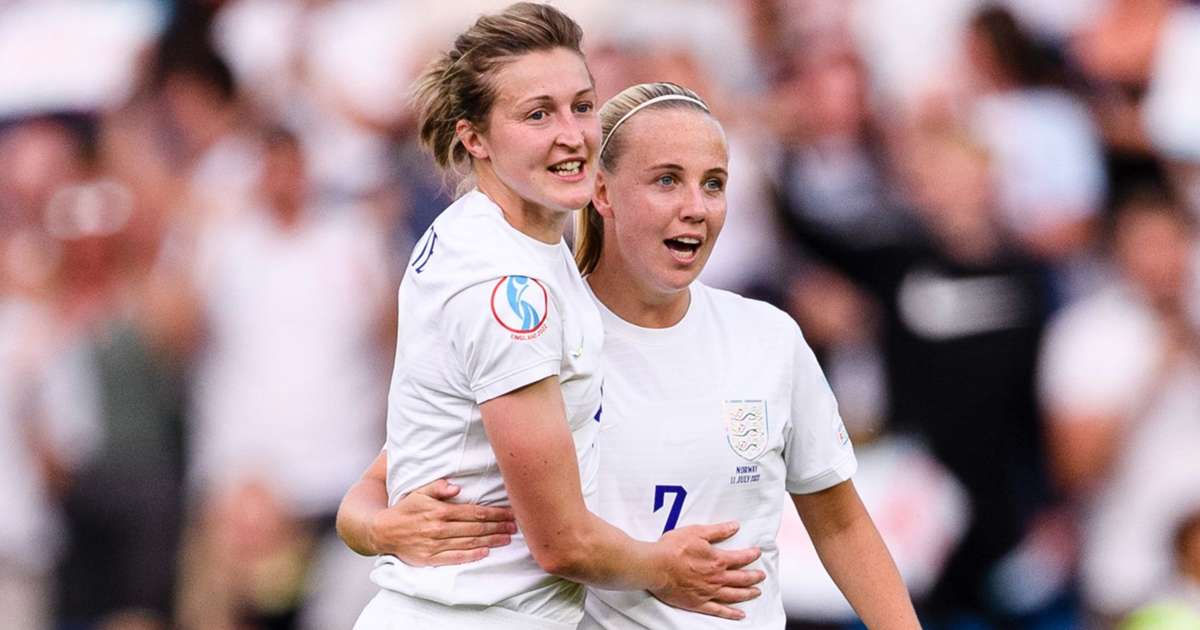 Beth Mead and Ellen White will be on opposing sides in an early clash of Women's Super League giants as Arsenal head to Manchester City.
FotMob - 3 months ago

England star forwards Beth Mead and Ellen White will be rivals on the opening weekend of the Women's Super League season after Arsenal were handed a testing trip to Manchester City.

Mead hit a hat-trick and White scored twice as England thrashed Norway 8-0 in their second Euro 2022 group match on Monday evening. However, eyes are already turning towards another WSL campaign, which begins on the weekend of September 10-11, as Arsenal and City look to dethrone three-peat champions Chelsea.

The penultimate round on the weekend of May 20-21 could be pivotal in determining the destiny of the title as Chelsea tackle Arsenal and City make the short trip to United for the Manchester derby.

Kelly Simmons, the Football Association's director of the women's professional game, said: "We really want to capture the momentum generated from the Women's Euros this summer, which will significantly help us take this league to the next level." 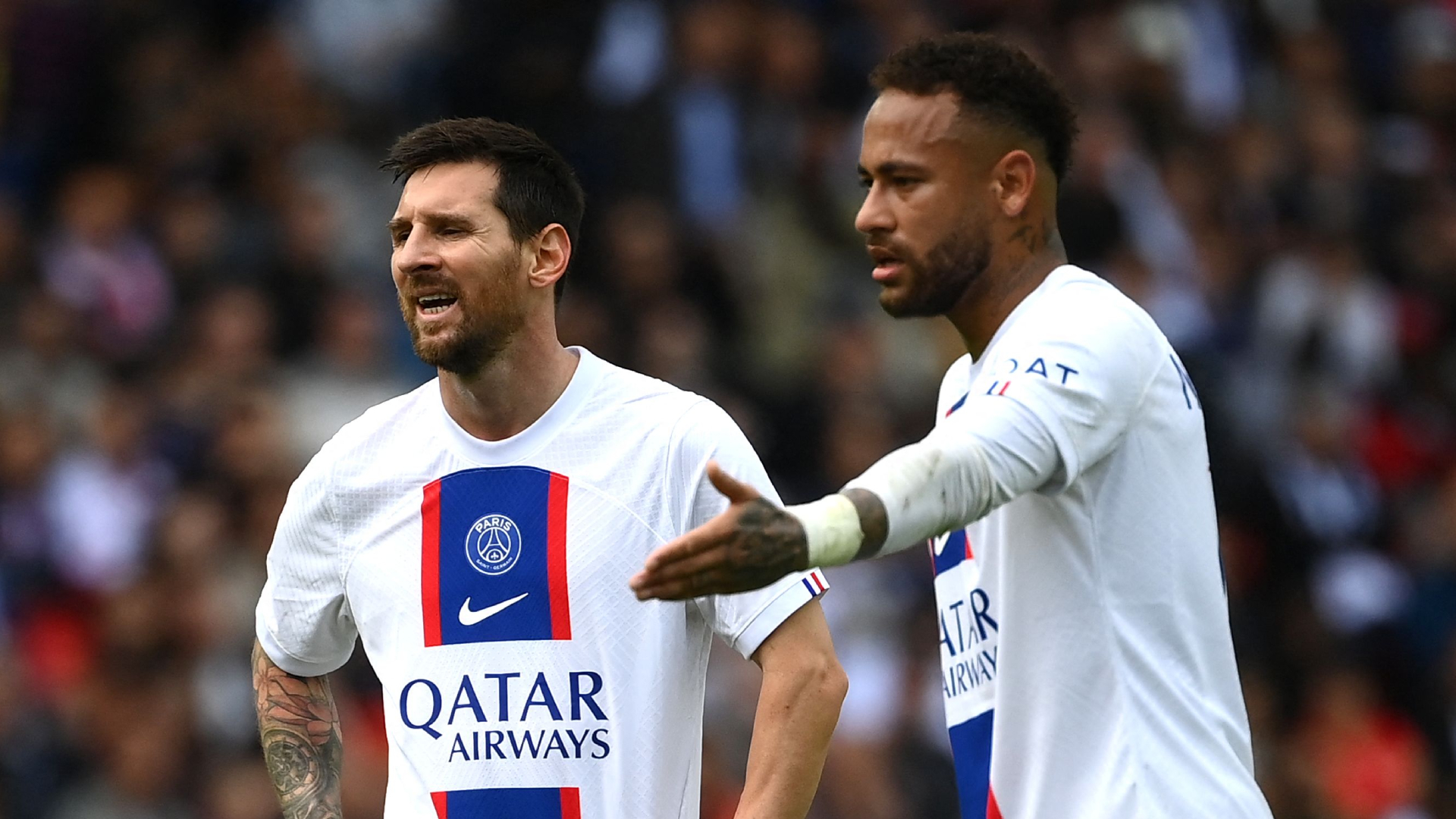 Messi loving life at PSG with Neymar: 'I'd liked to have enjoyed him more in Barcelona'

Players who will miss the World Cup through injury 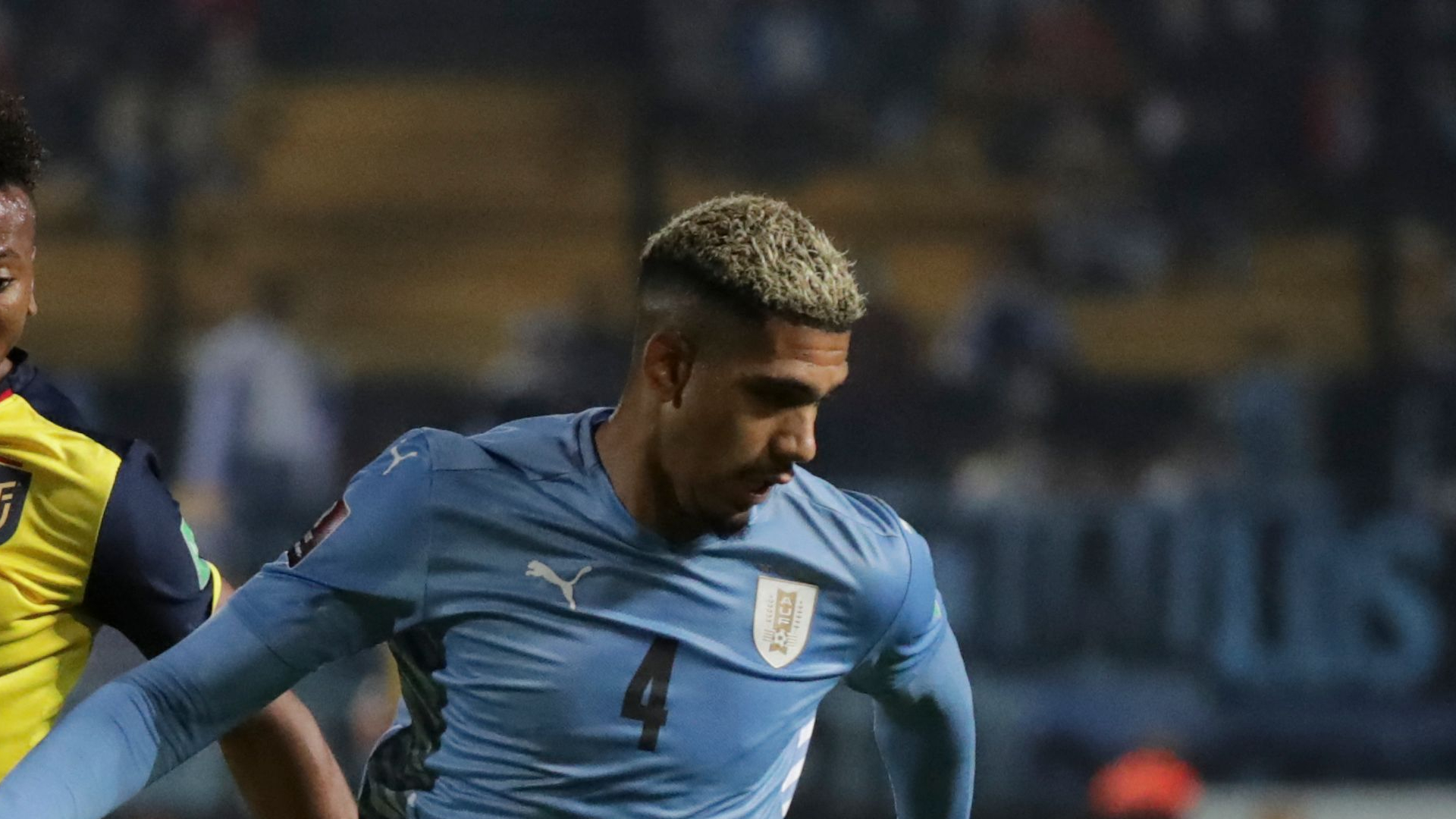 Lionel Messi: 'Mbappe is a beast & I love being back with Neymar'

Players who own football clubs 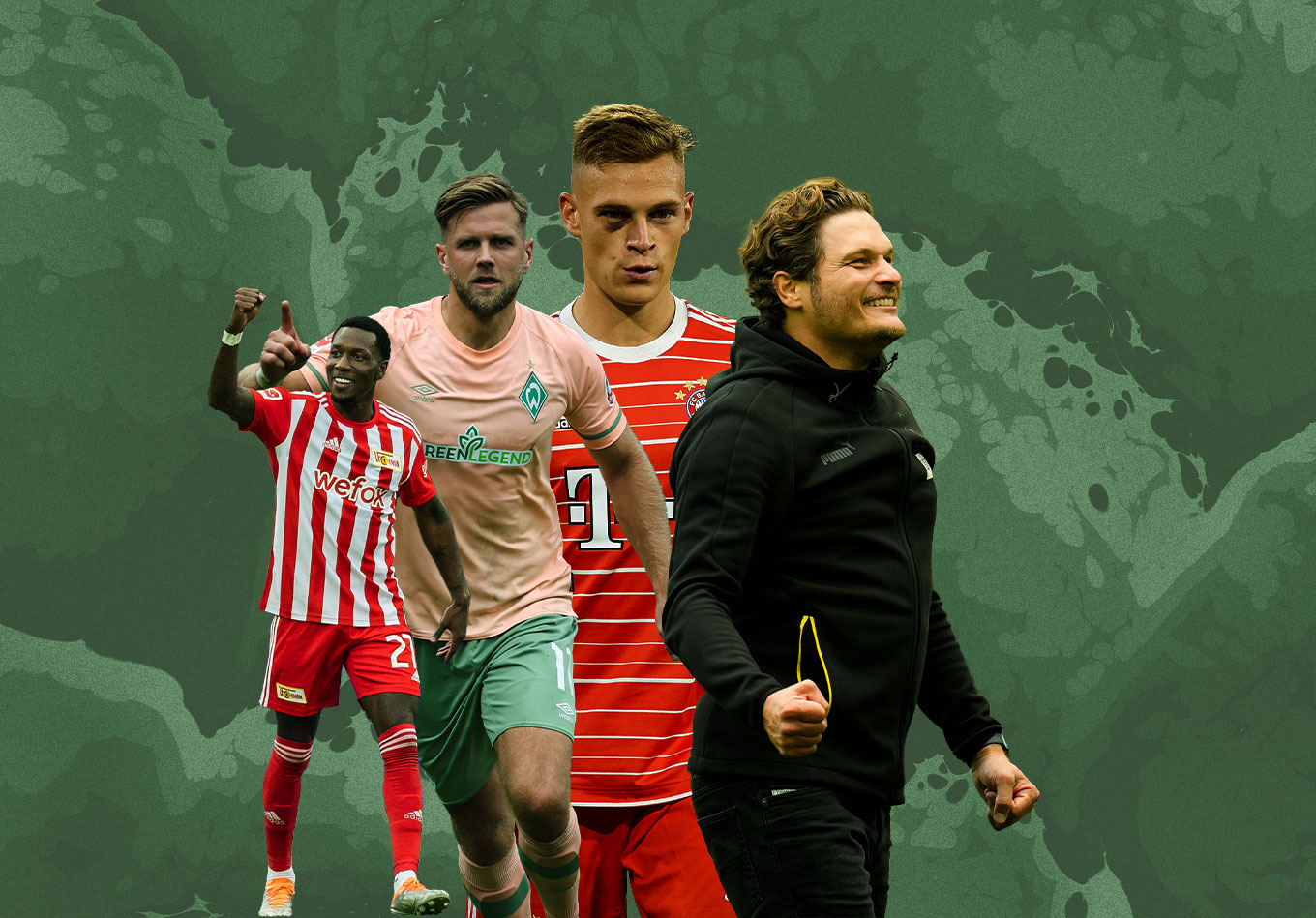 The Big Bundesliga Question: Can Someone Else Win the Title? 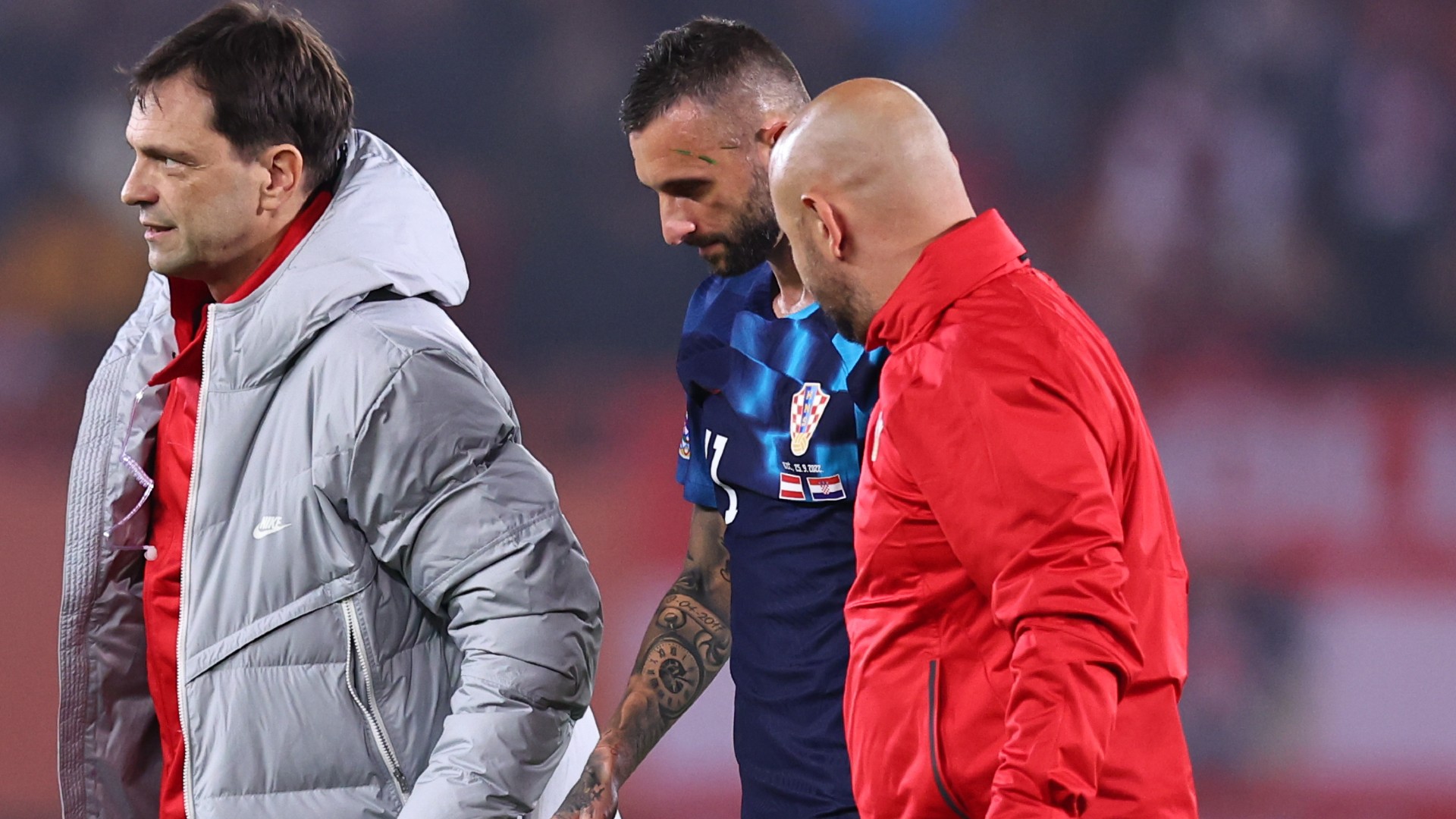 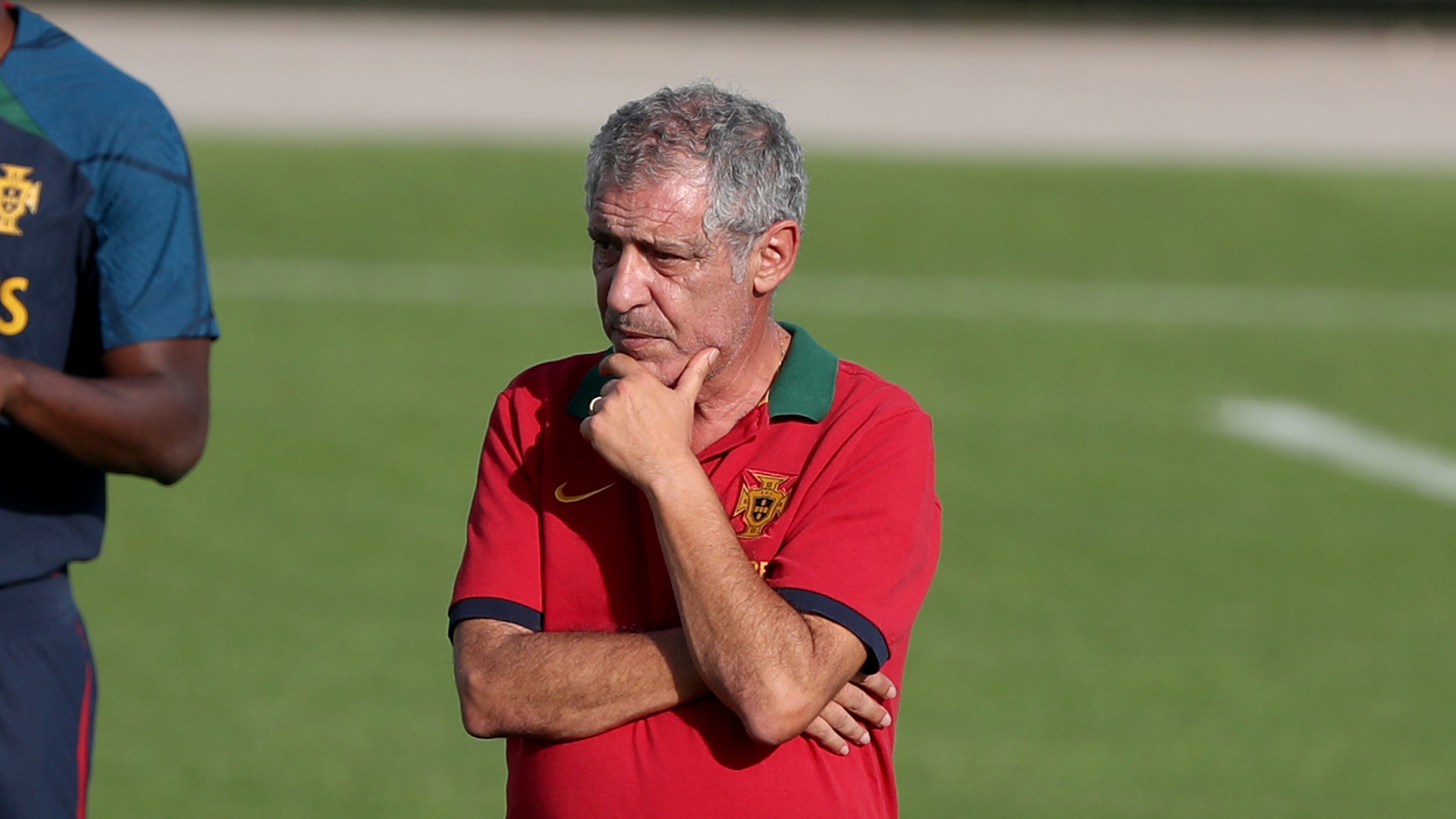 Republic of Ireland vs Armenia: How to watch on TV live stream, team news, lineups & prediction 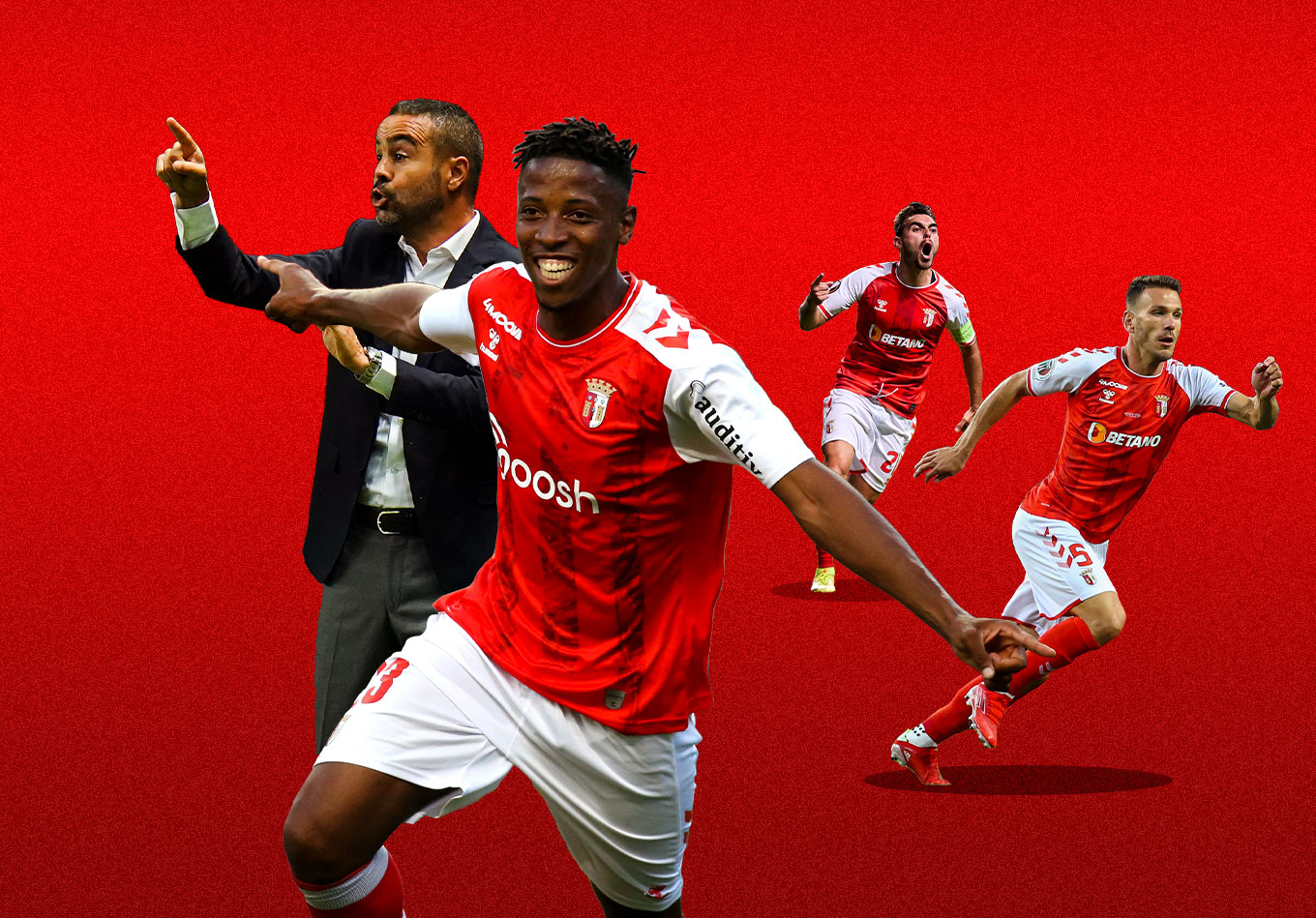 Braga’s Push to Break the Big Three Hegemony in Portugal 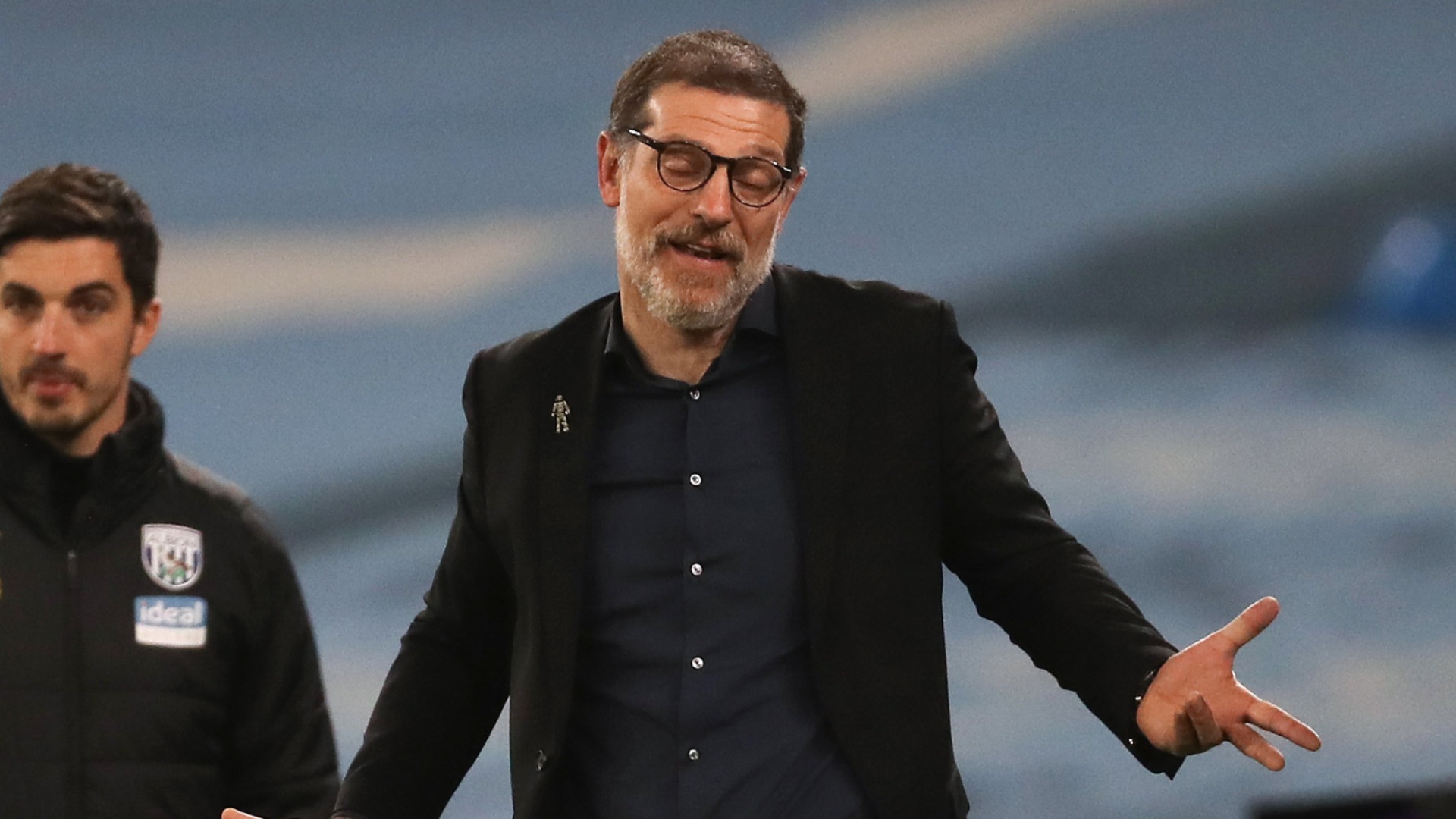 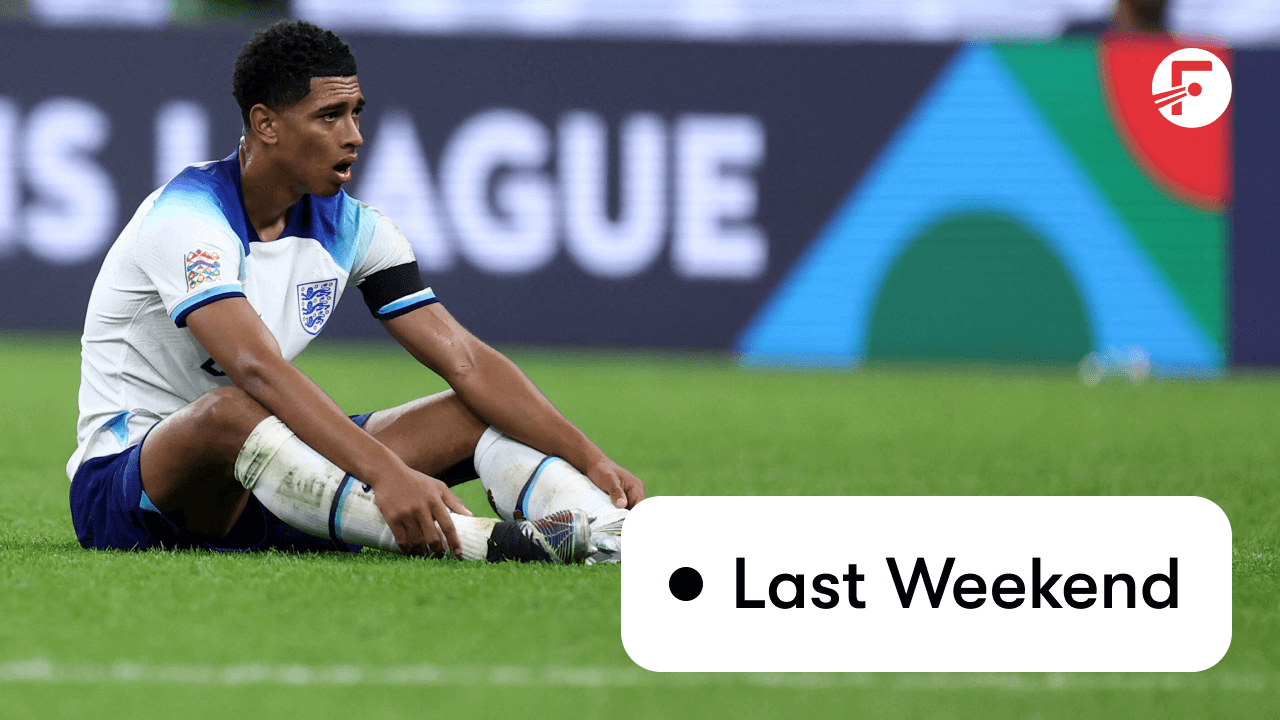 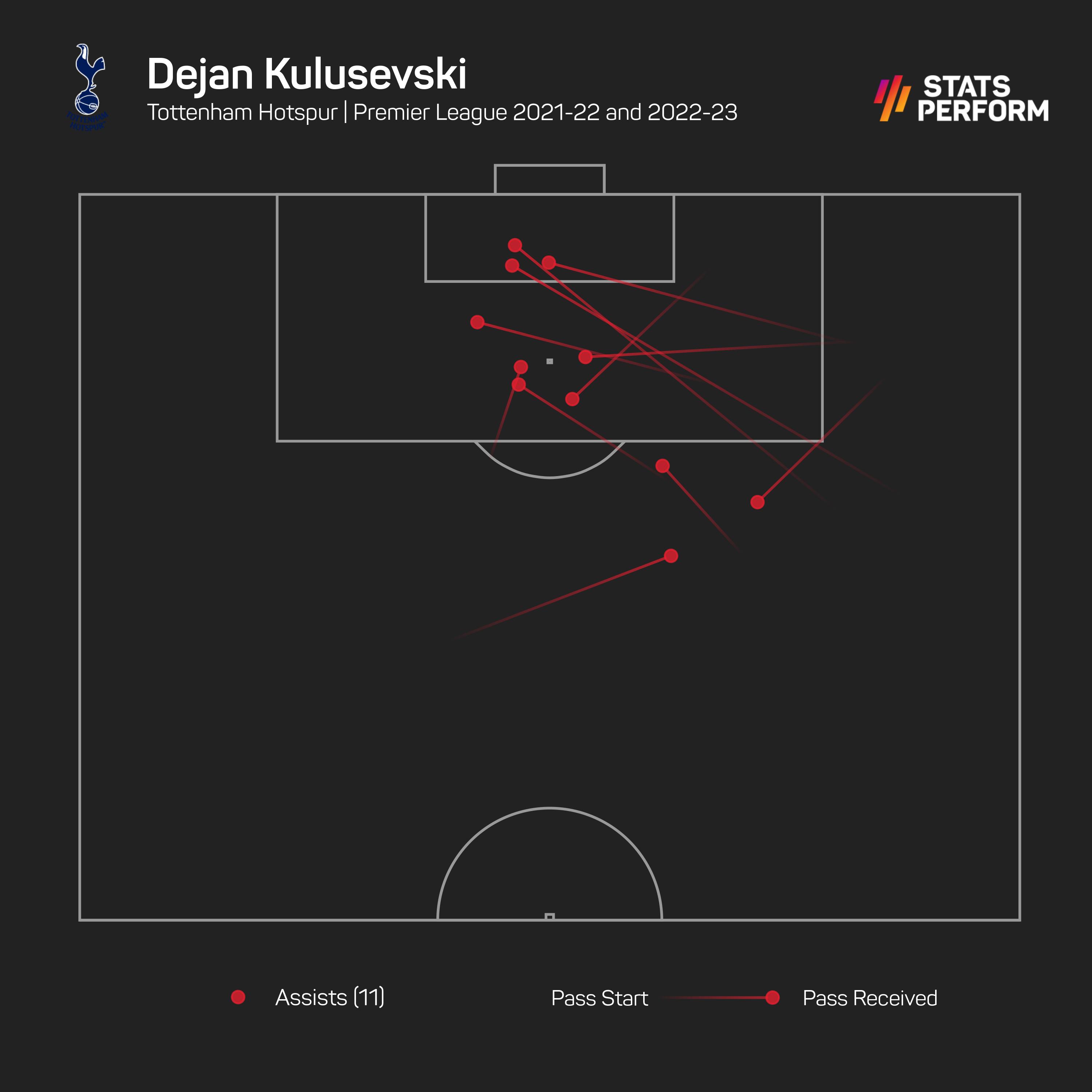