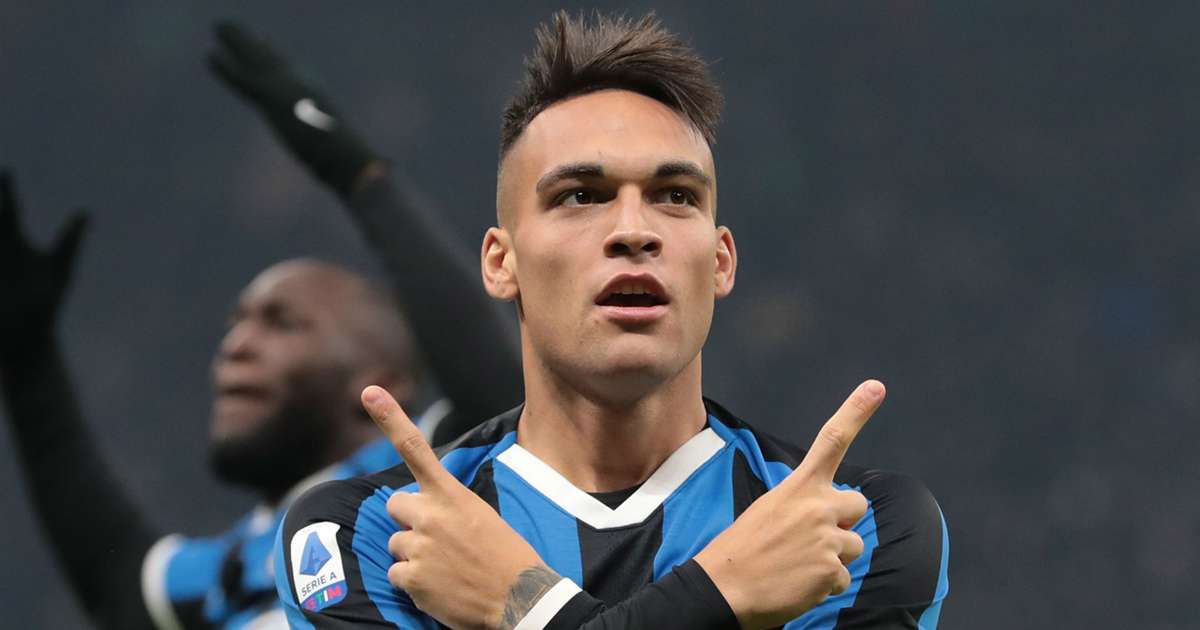 LaLiga champions Barcelona are reportedly making their move for Inter's Lautaro Martinez.
FotMob - over 2 years ago

Lautaro Martinez is a wanted man and his future could become clearer.

The Inter star has dazzled in Italy this season, alongside team-mate Romelu Lukaku.

And Barcelona are reportedly keen to tie up a deal for the Argentina international.

Barcelona have made their first offer to Inter for star forward Lautaro Martinez, according to FCInterNews.it.

Martinez has reportedly been identified as a long-term replacement for Barca veteran Luis Suarez, while the likes of Real Madrid, Manchester City and Manchester United are interested.

According to the report, LaLiga champions Barca have tabled a €70m bid for Martinez plus two players – Arturo Vidal and Nelson Semedo.

- The Telegraph says United are favourites to sign Borussia Dortmund star Jadon Sancho at the end of the season. Liverpool and Chelsea have also been linked with moves for the 19-year-old.

- Athletic Bilbao are interested in Juventus striker Gonzalo Higuain, reports Marca. Bilbao have a Basque-only transfer policy, however, Argentina international Higuain qualifies due to the Basque-French origin of his grandfather.

- According to Goal, Manchester City goalkeeper Claudio Bravo is considering a move to MLS outfit and sister club New York City. The 36-year-old is out of contract at the end of the season.

- Zlatan Ibrahimovic faces an uncertain future at Milan amid doubts over directors Zvonimir Boban and Paolo Maldini, claims Tuttosport. Boban and Maldini had reportedly been seeking to extend Ibrahimovic's contract until 2021 but the pair are reportedly set to leave San Siro following a row with Elliott Management.

Thomas Tuchel and Antonio Conte sent off in touchline altercation 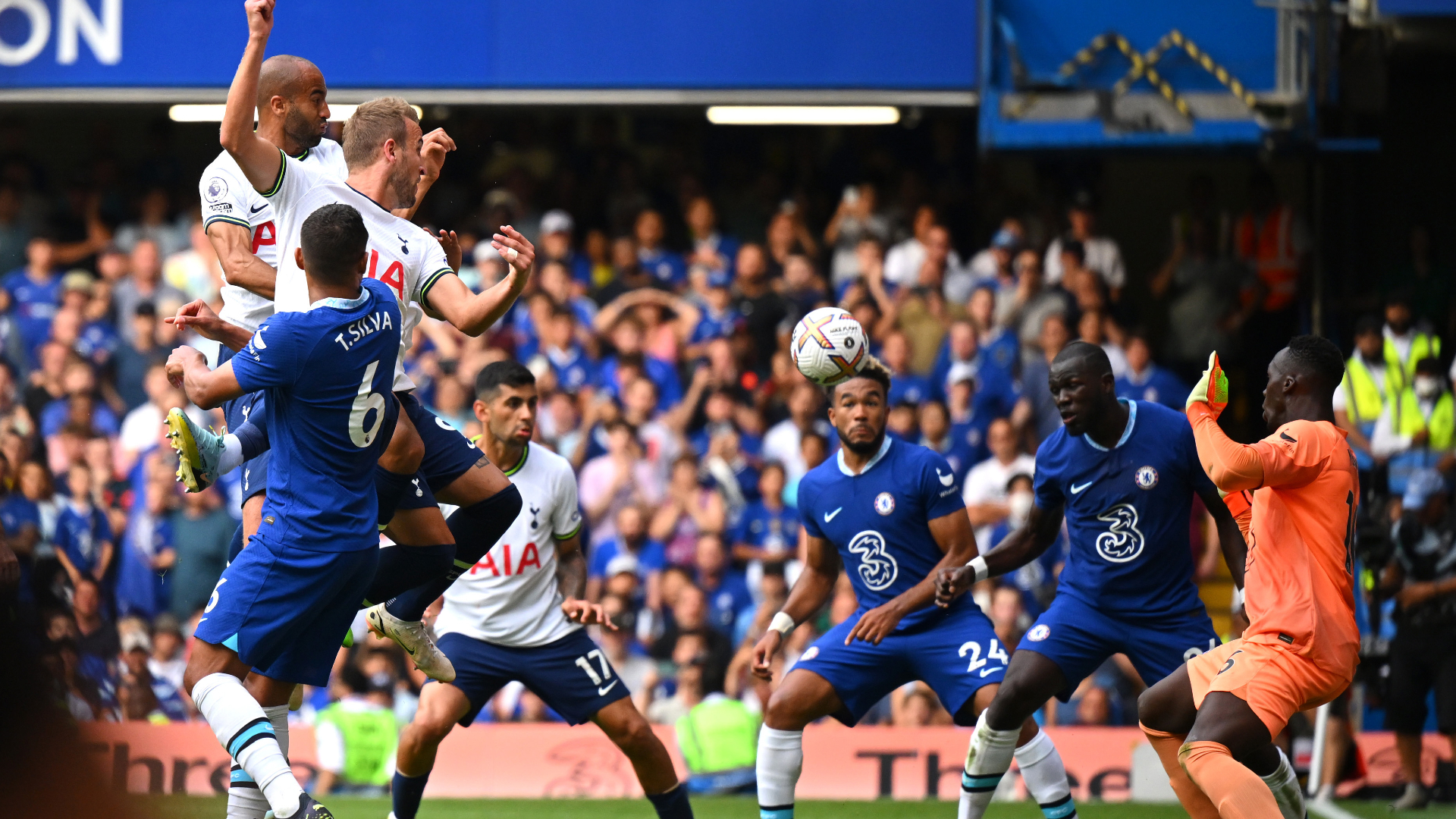 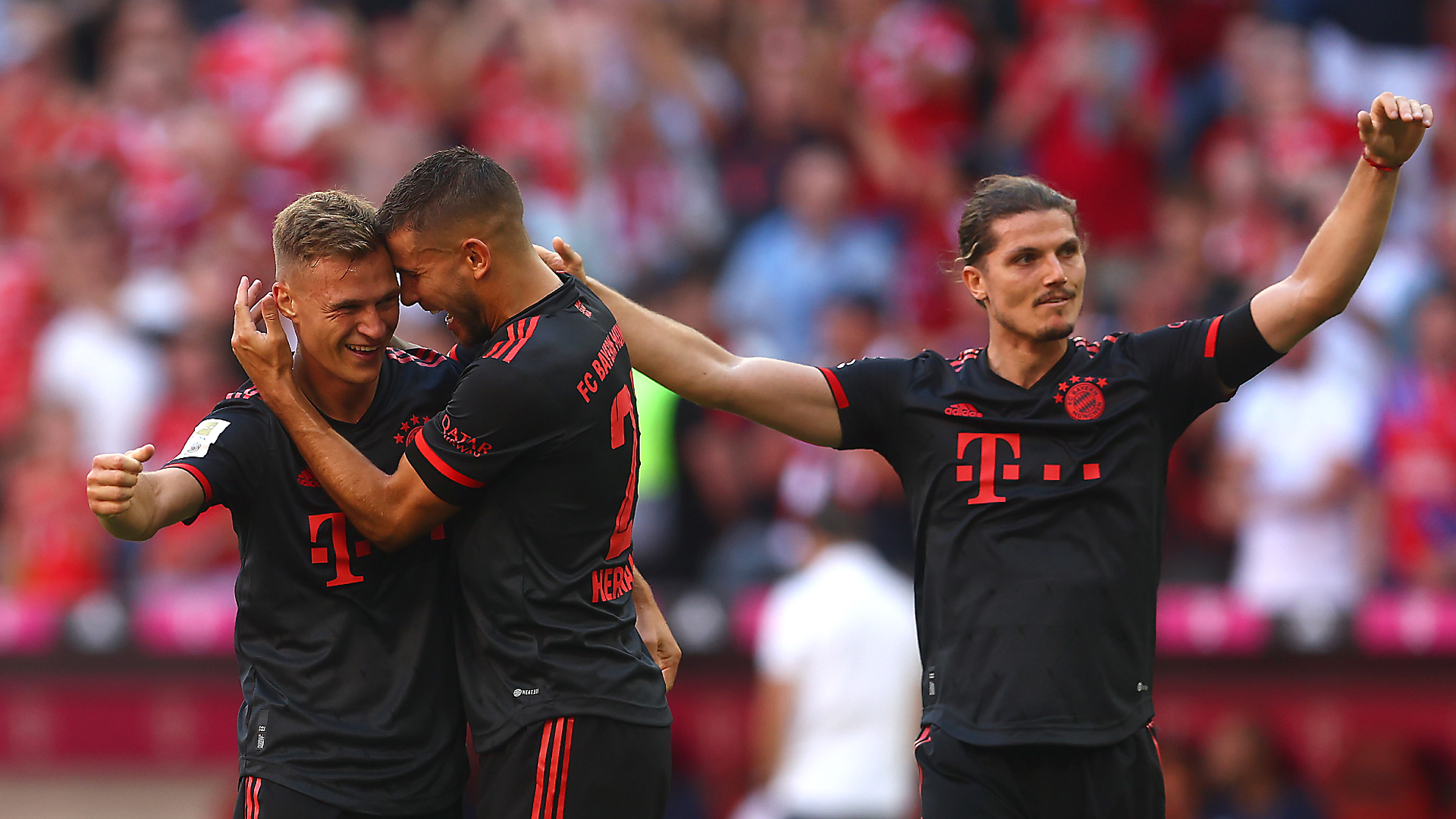 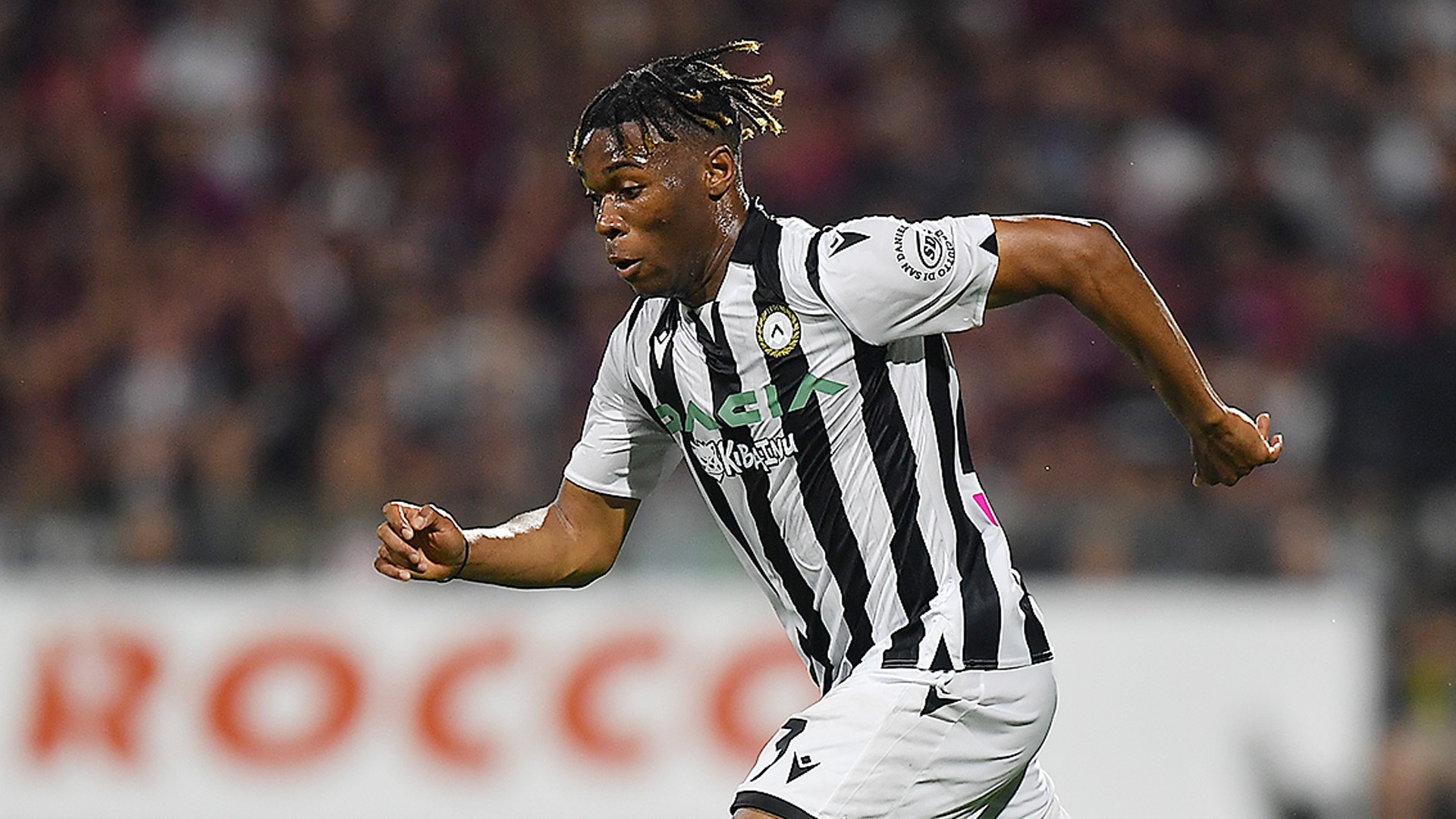 Spurs-bound Udogie believes he is destined to grow under Conte 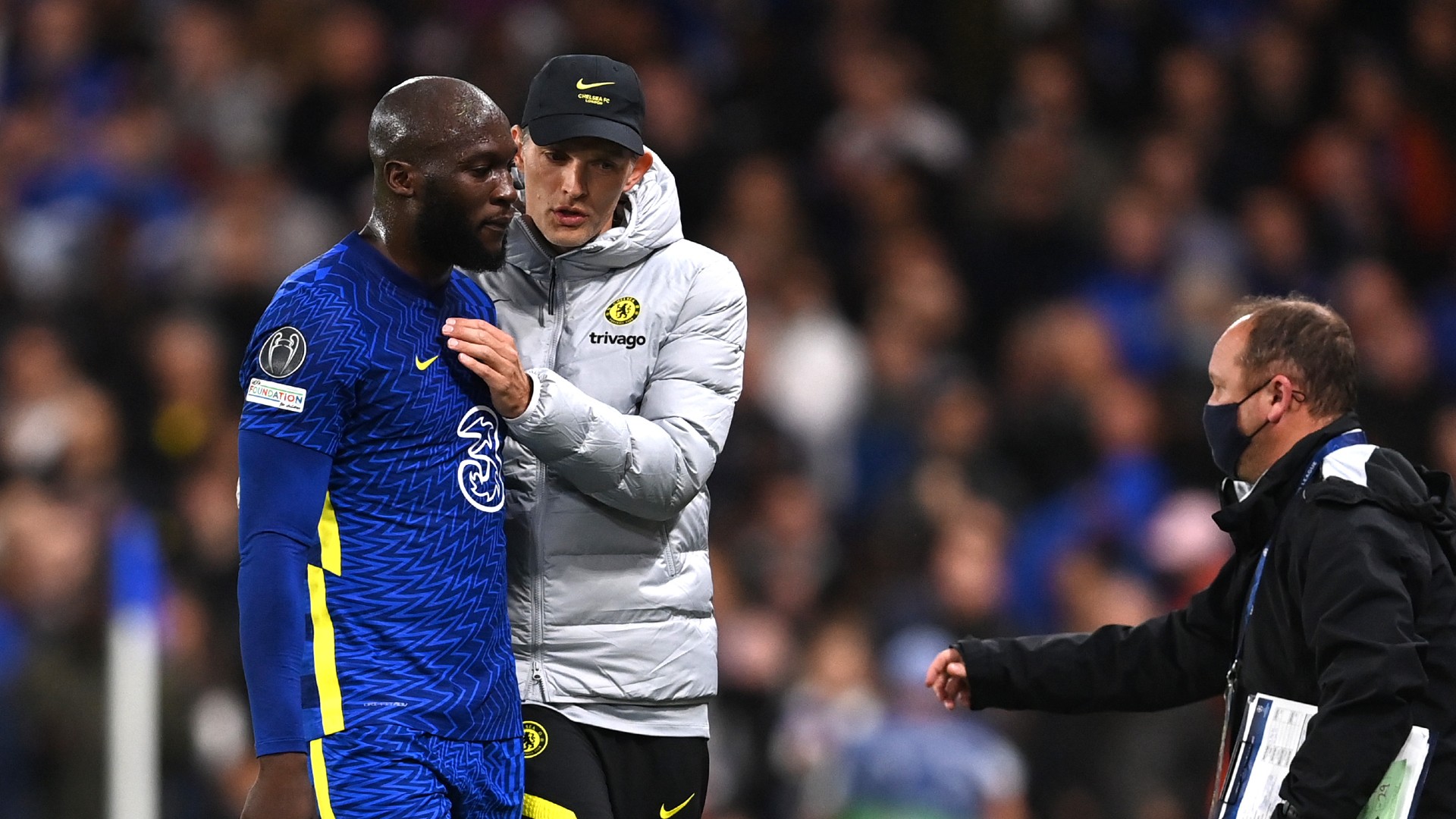 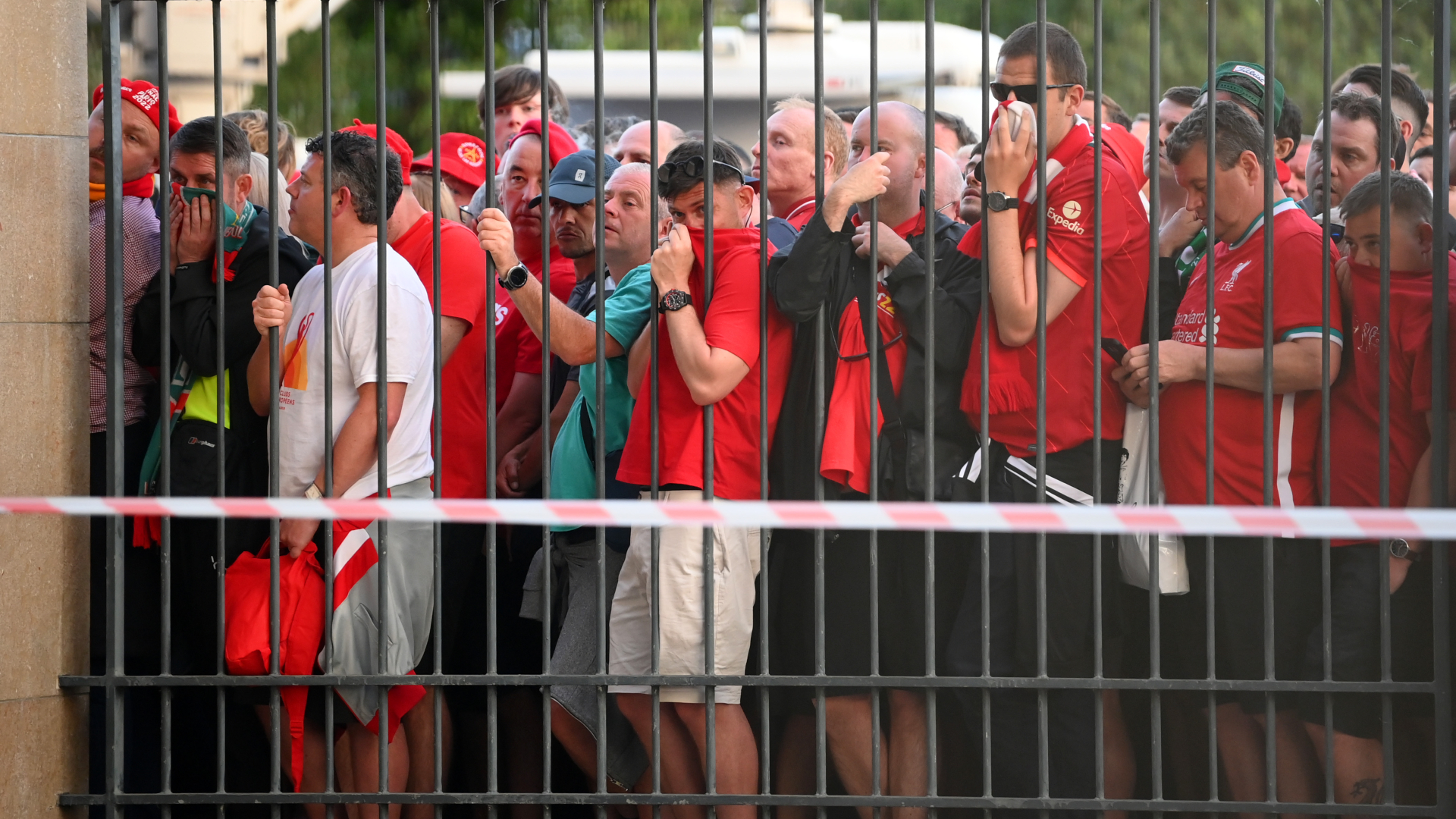 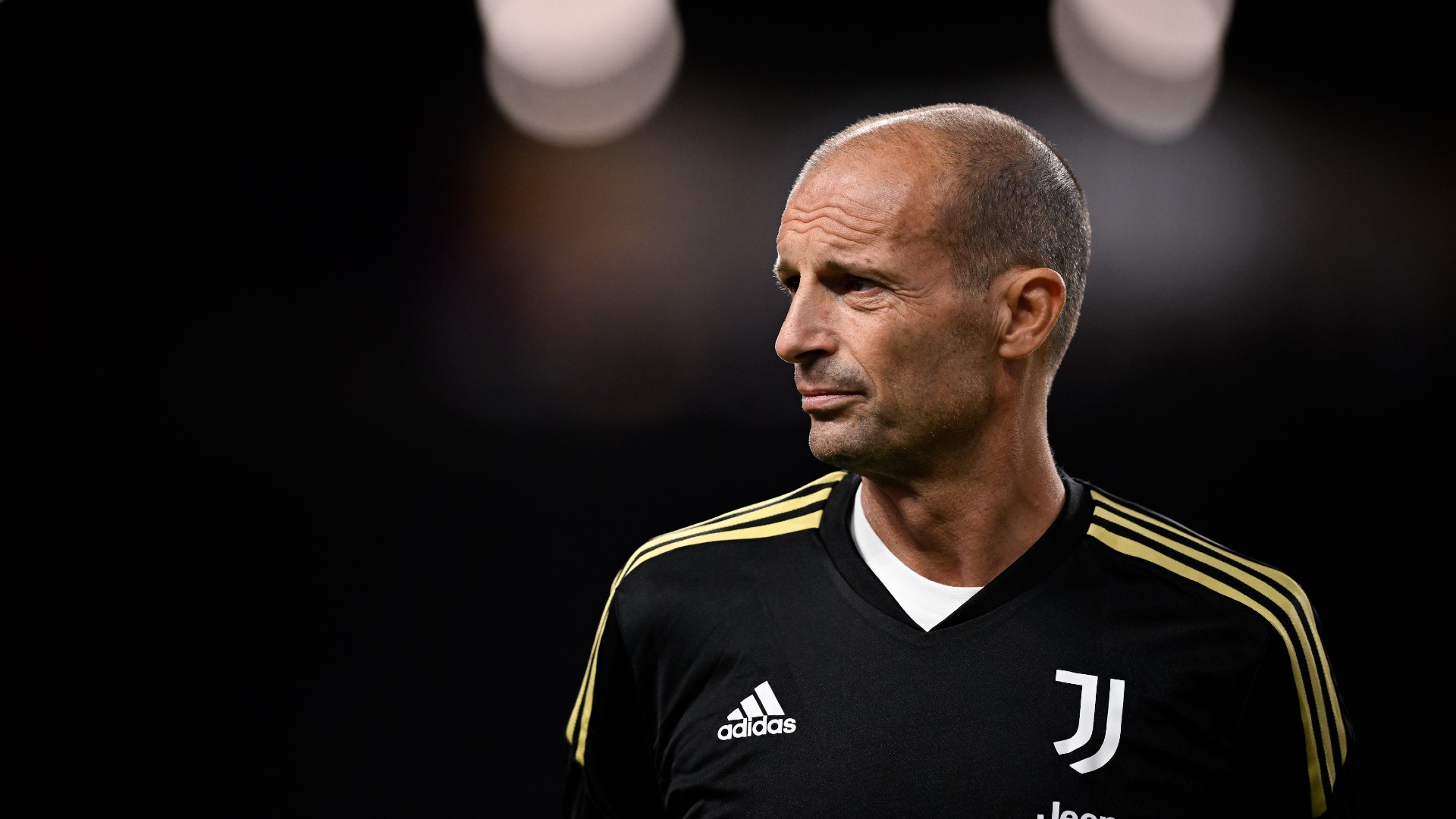 Allegri focused on Sassuolo rather than 'useless' transfer talk

Kilmarnock 0-5 Celtic: Hoops go top of the table after rampant first half showing