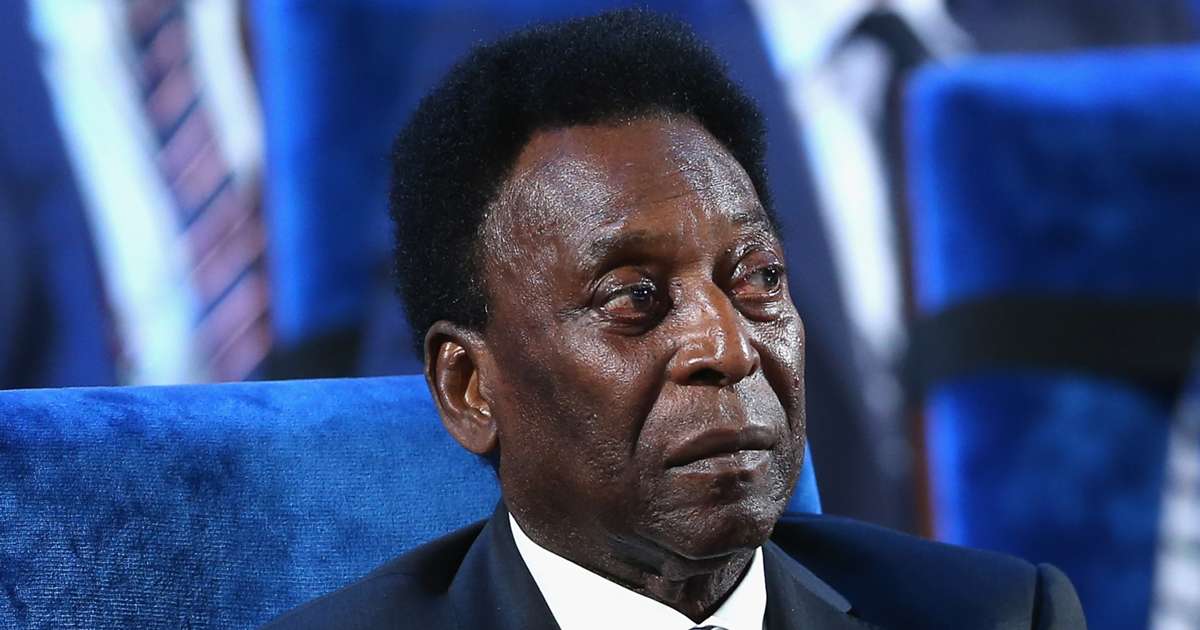 The latest update from the Albert Einstein Hospital in Sao Paulo has given positive news on Pele's condition.
FotMob - 2 months ago

Pele is showing signs of "progressive improvement" following treatment for respiratory infection at a hospital in Sao Paulo.

The Brazilian icon was admitted to hospital last week, with the 82-year-old initially reported to have been placed on palliative care – a claim that was swiftly denied by his family.

Instead, his daughters told Brazil's TV Globo on Sunday that, though he is "sick" and "old," he will be returning home when his condition improves.

Another positive update has now been shared by the Albert Einstein Hospital in Sao Paulo, who issued a statement on Tuesday.

"The patient continues to evolve with progressive improvement of the general condition, especially respiratory infection," it read, while adding that he is "[showing] stable vital signs, conscious and without new complications."

Pele had previously stated via social media that he would be watching Brazil's World Cup clash with South Korea on Monday, where a 4-1 victory set the five-time winners up for a quarter-final date against Croatia.

In that game, Neymar's penalty saw him pull one short of Pele's all-time goalscoring record for Brazil.