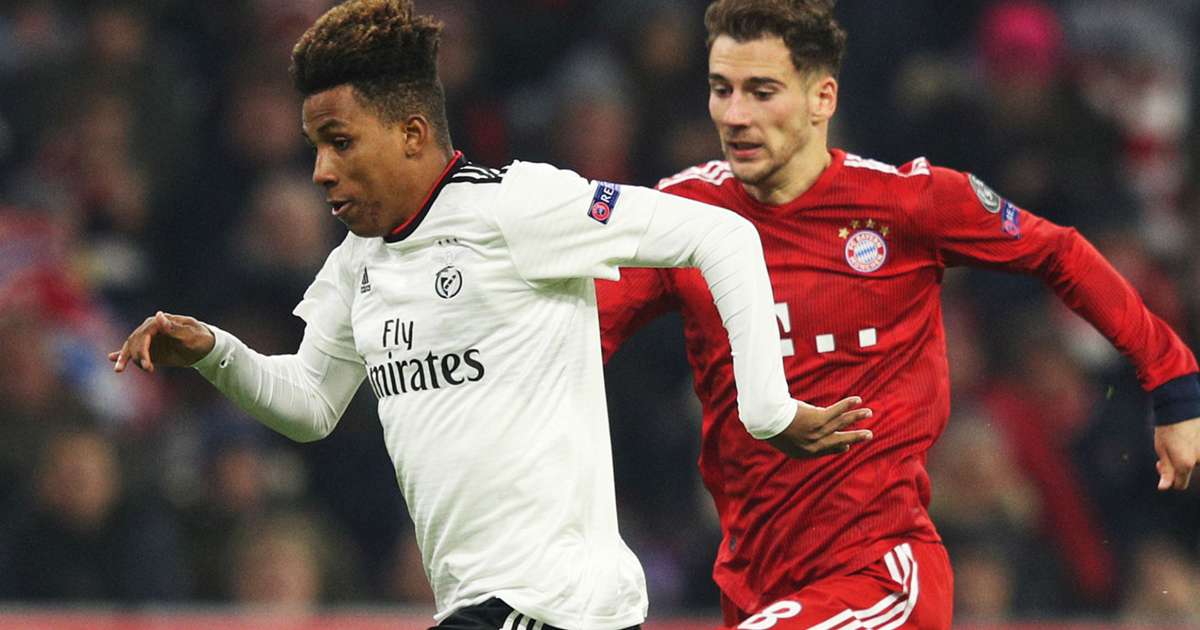 Tottenham have completed the signing of Gedson Fernandes on loan with an option to buy, the club have announced.
FotMob - about 3 years ago

Jose Mourinho has secured his first signing as Tottenham head coach, with midfielder Gedson Fernandes joining on an initial 18-month loan from Benfica.

The deal includes an option for the Premier League club to make the move permanent for a reported €50 million (£42.8m).

Fernandes, 21, came through Benfica's famed academy and established himself in the first-team squad in 2018, going on to make 22 Primeira Liga appearances last term.

His form early last season saw Fernandes earn a two Portugal caps, but he fell out of favour at Benfica at the start of last year.

A technically gifted and creative midfielder, Fernandes was also rumoured to have interested West Ham, but Spurs managed to complete his capture to ease their midfield issues.

Moussa Sissoko is facing a prolonged spell on the sidelines with a knee injury, Tanguy NDombele has struggled with niggling fitness issues and Christian Eriksen's form is a cause for concern, with the Dane seemingly set to leave the club before the start of next season.

Fernandes could make his debut at resurgent Watford this Saturday.