Allegri turns to mind games ahead of Milan clash: 'This game is more important for them' Juventus have made a poor start to 2021-22 and Massimiliano Allegri is trying to ease pressure by shifting it onto Sunday's visitors Milan.
FotMob - over 1 year ago

Massimiliano Allegri claims Sunday's Serie A clash between Juventus and Milan is more important for the Rossoneri despite him overseeing a miserable start to 2021-22.

Allegri is three league matches into his second spell in Turin but there has been no sign of a honeymoon period, with Juve yet to win any of those matches.

They relieved a hint of pressure with a 3-0 Champions League win on Tuesday, though the good will from that victory will only last so long given it was against Malmo.

Failure to get off the mark on Sunday will leave Juve winless across their first four Serie A matches in a single season for only the fourth time, the most recent occasion being in 1961-62.

By contrast, Milan – who this season are in the Champions League for the first time since 2013-14 – have won all three of their Serie A games in 2021-22, with Stefano Pioli's men second only to Roma on goal difference.

Despite their differing starts to the season, Allegri insists Sunday's encounter is a bigger deal for Milan than Juve, and he also wanted to stress there is no reason to panic for their title hopes if Pioli's side do leave with a positive result.

"Tomorrow's game is more important for them than for us," Allegri told reporters, though he would not openly elaborate on why he felt this way. "That's what you have to say, otherwise I will help you too much."

On the title race, he added: "I believe there is no team that can crush the championship. Maybe I'm wrong.

"You can lose points, but you can also quickly recover them. We must not think that if we lose then we will be 11 points behind, we have to work thinking about making up for the ground that we lost at the beginning.

"I have always said that, the championships are won against the smaller teams. We don't know what tomorrow's result will be because the devil invented football: you can play well and still maybe you lose or draw.

"It's not that before Malmo we had become poor drunks and now we are phenomenal again. We need balance. You have to work and have the ambition to win.

"I have to be a coach, because the team goes out on the pitch, but I also have to hammer on the psychological aspect because Juve is a team that has to play not to win games, but to win championships.

Allegri's return after two years away understandably conjured up memories of Juventus' remarkable streak of nine successive Scudetti, with the 54-year-old in charge for five of them.

But he feels comparisons between the two distinctly different teams and eras are unhelpful.

"I have found a Juventus with different players," he continued. "We must not think of comparing Juve today with what it was in the past.

"This team has its own identity as well as individual characteristics of the players. You need to become a team by improving many things, in terms of personality, technique and patience in playing. But it's just a different Juve."

In a potential blow for Juve, Allegri confirmed Federico Chiesa is a doubt for Sunday's game.

The Italy international has been involved in six goals against Milan in Serie A, a haul he has bettered against no other team.

He also scored his only brace with Juventus in the Italian top-flight against the Rossoneri in January. 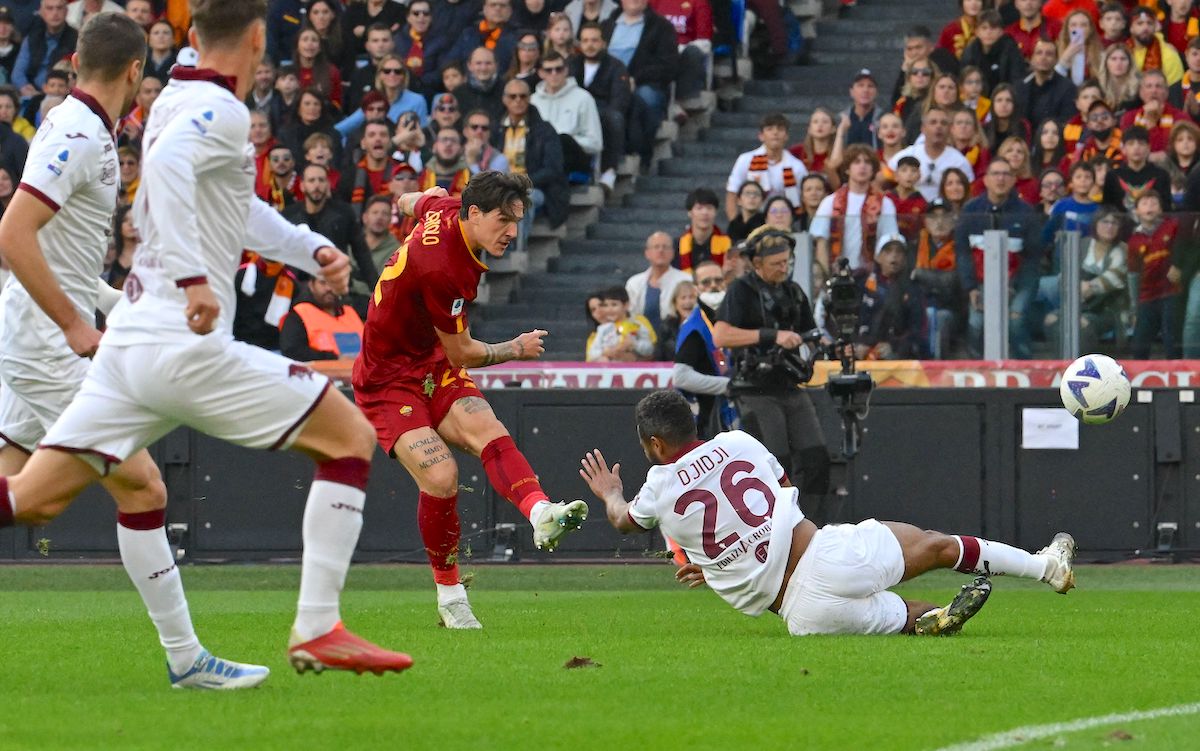 Mourinho on Milan-linked Zaniolo: “He will unfortunately stay with us after all” 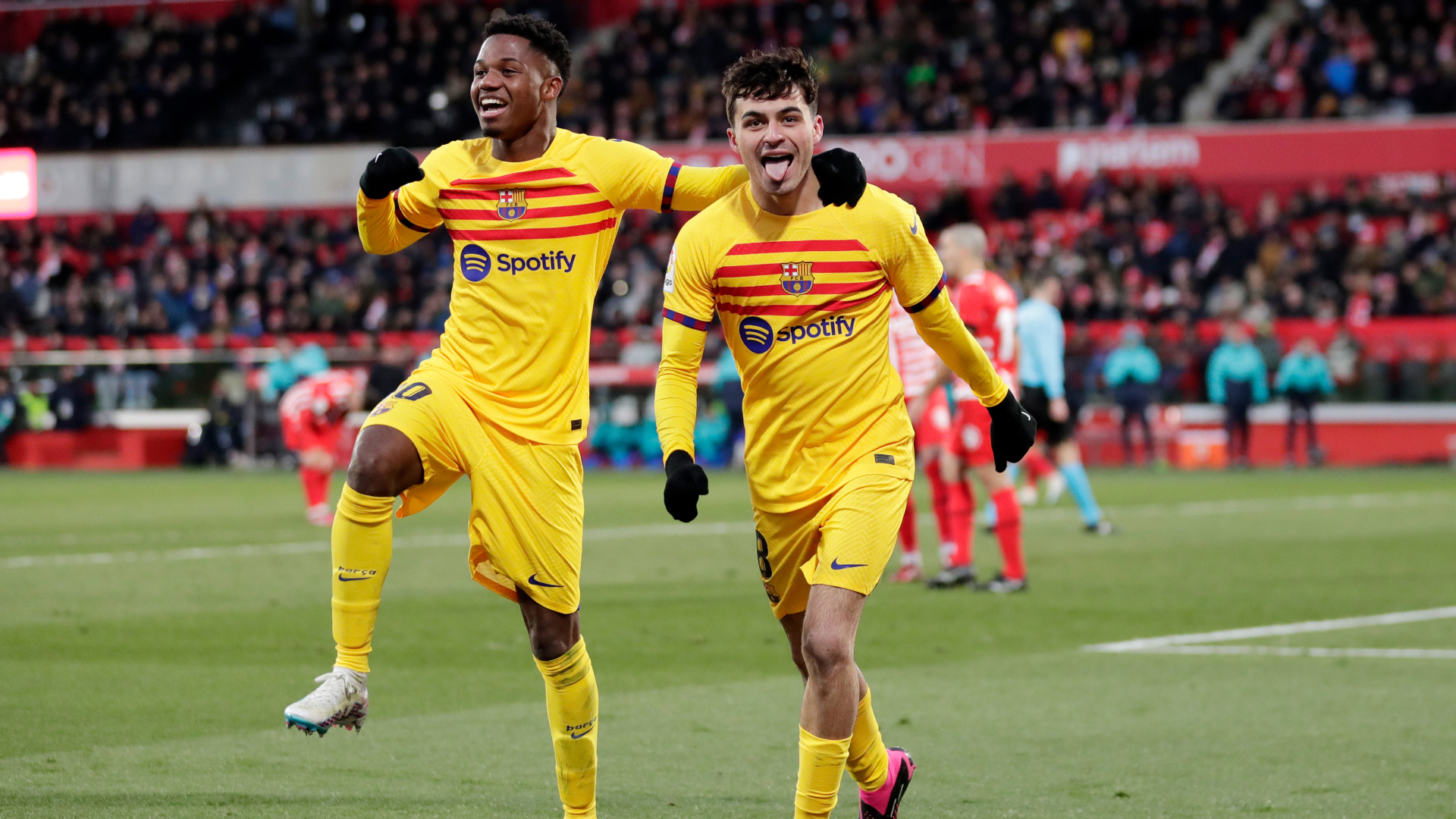 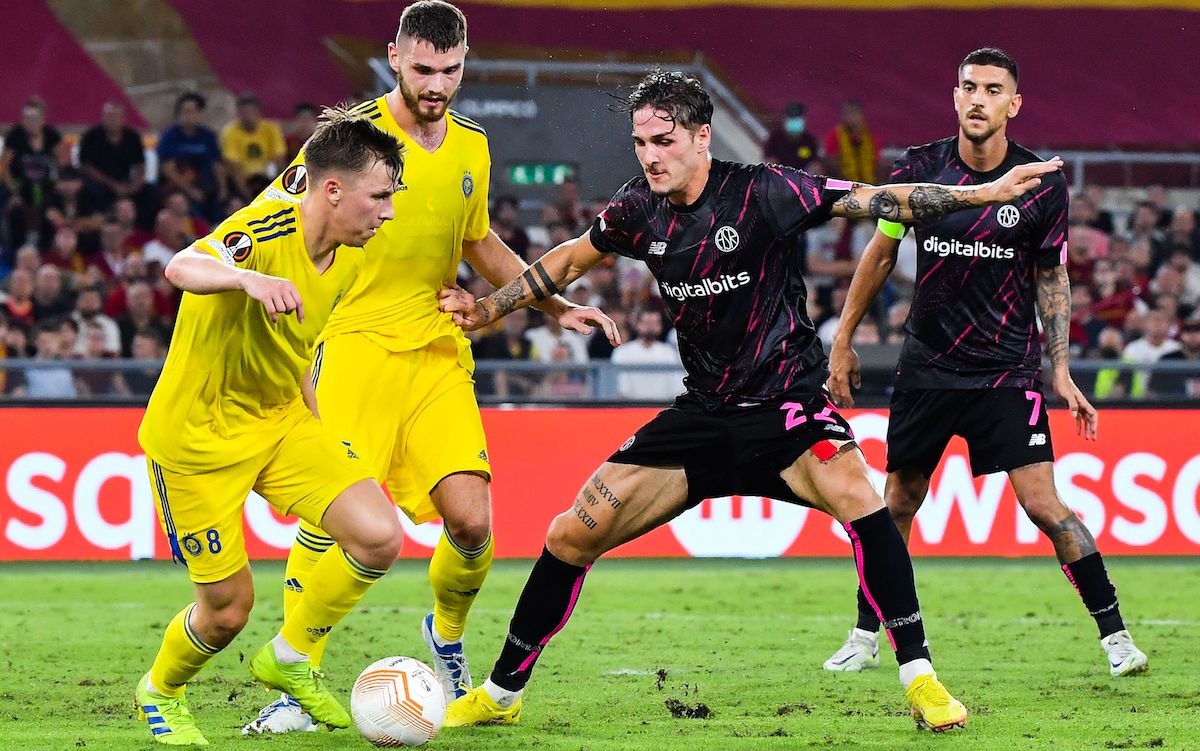 Sky: Zaniolo is only interested in a move to Milan over other destinations 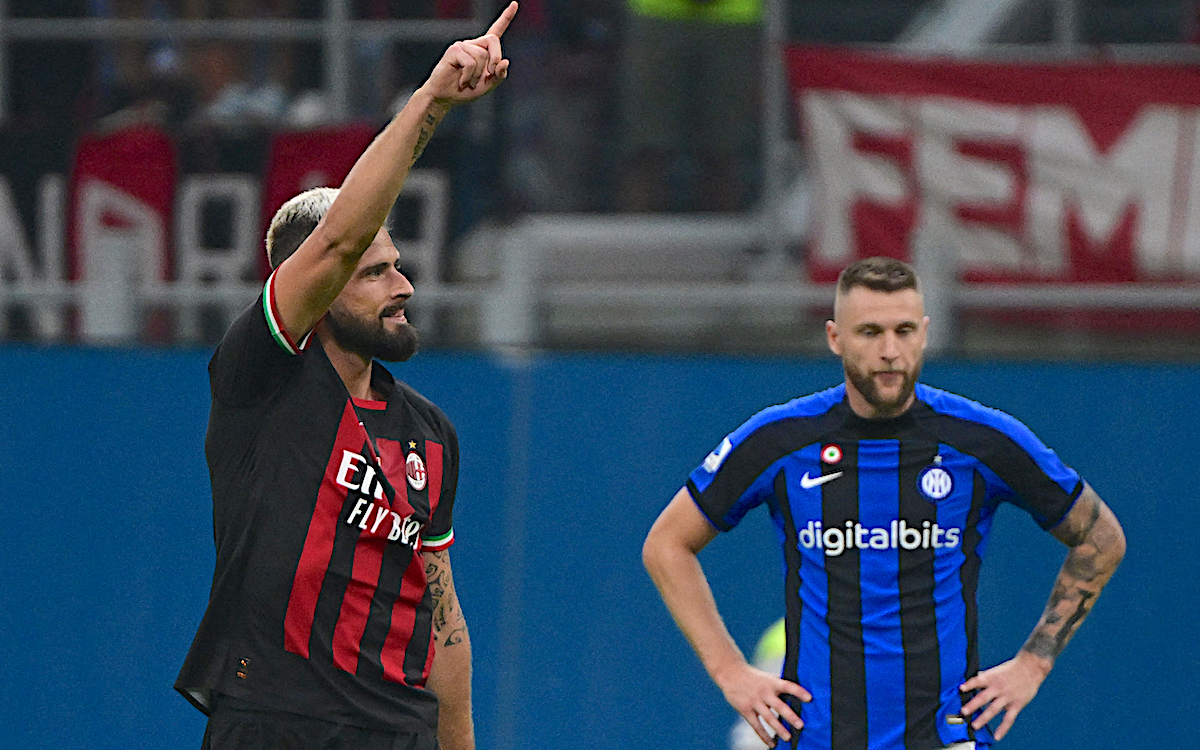 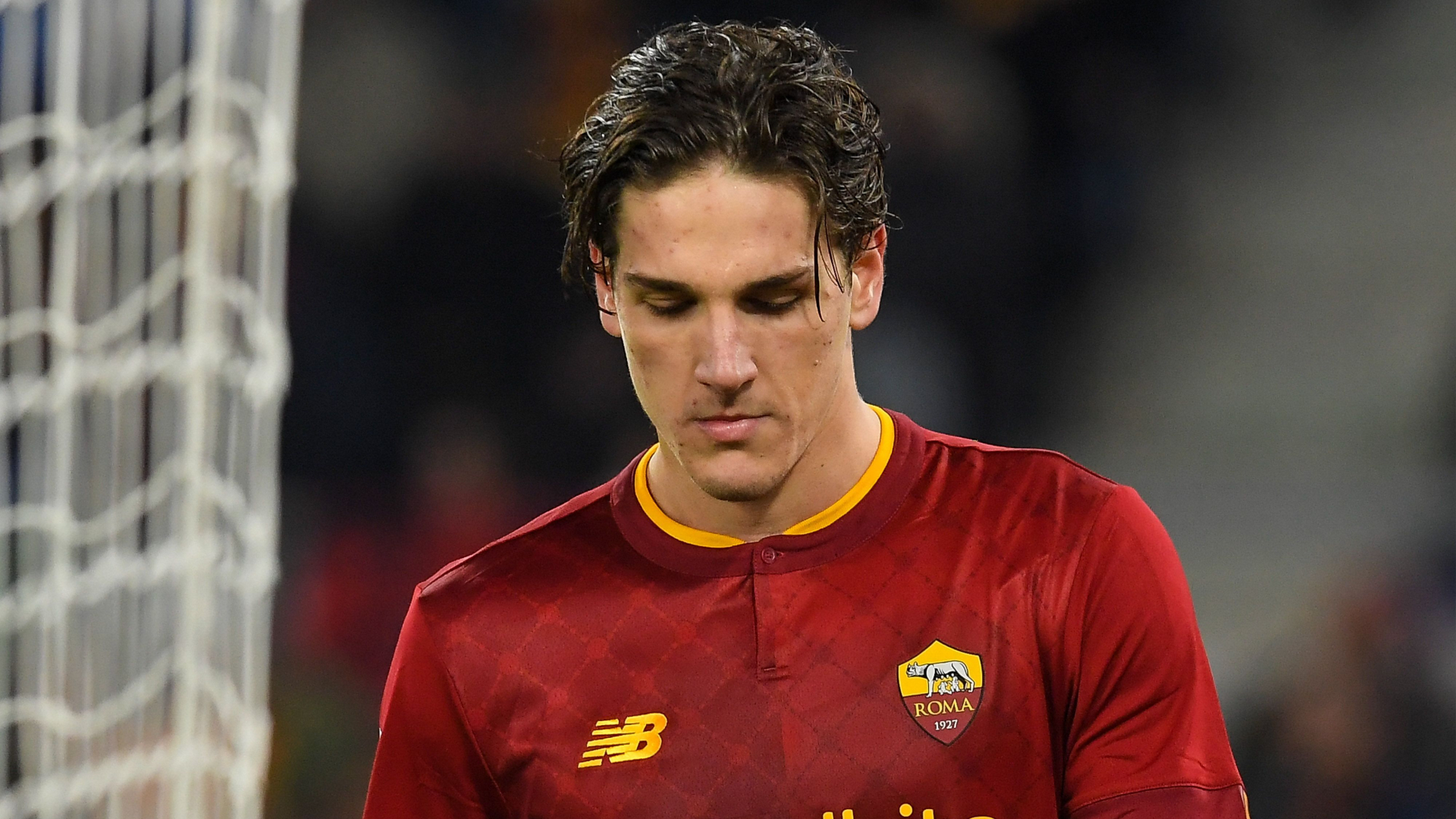 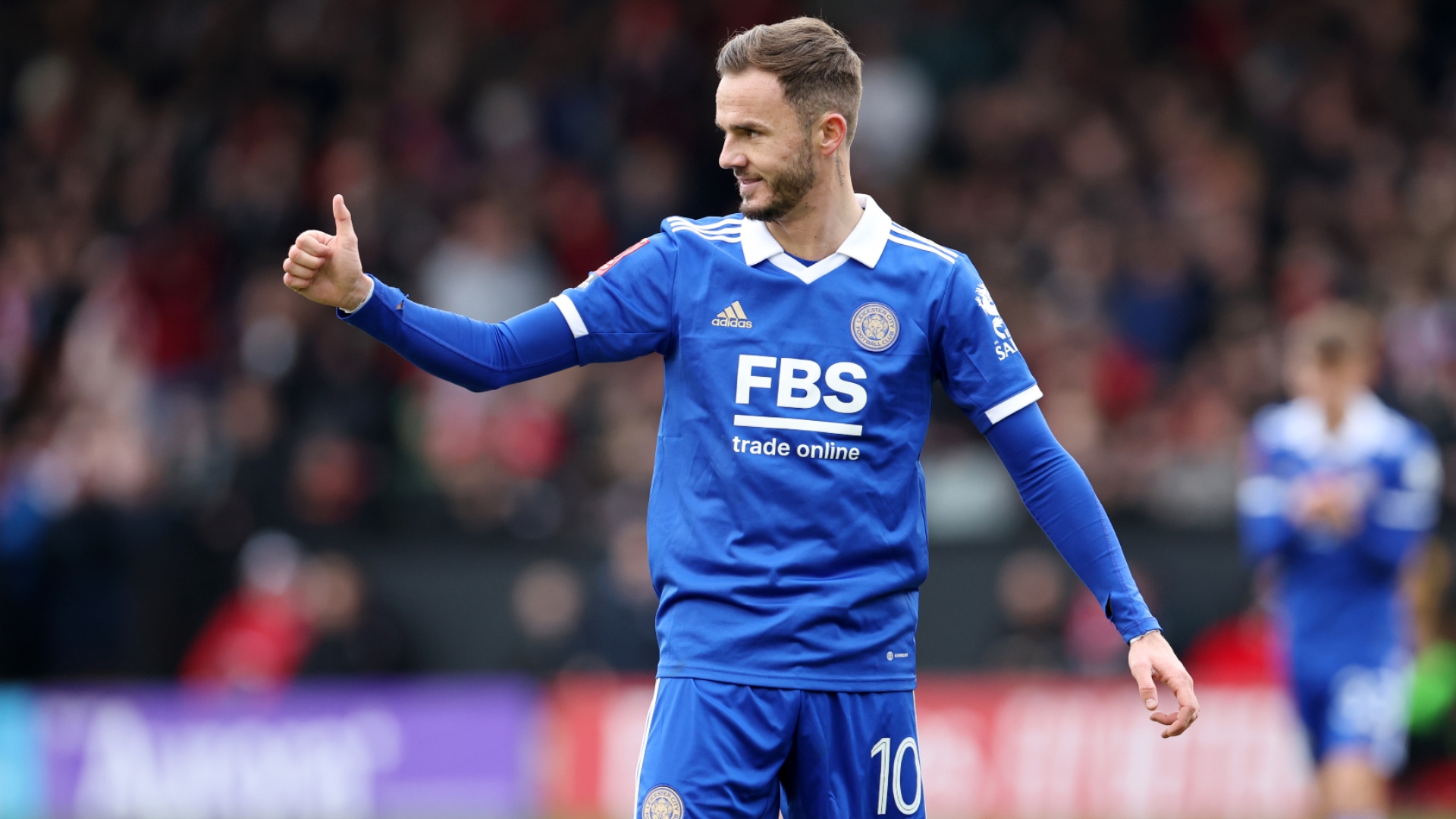 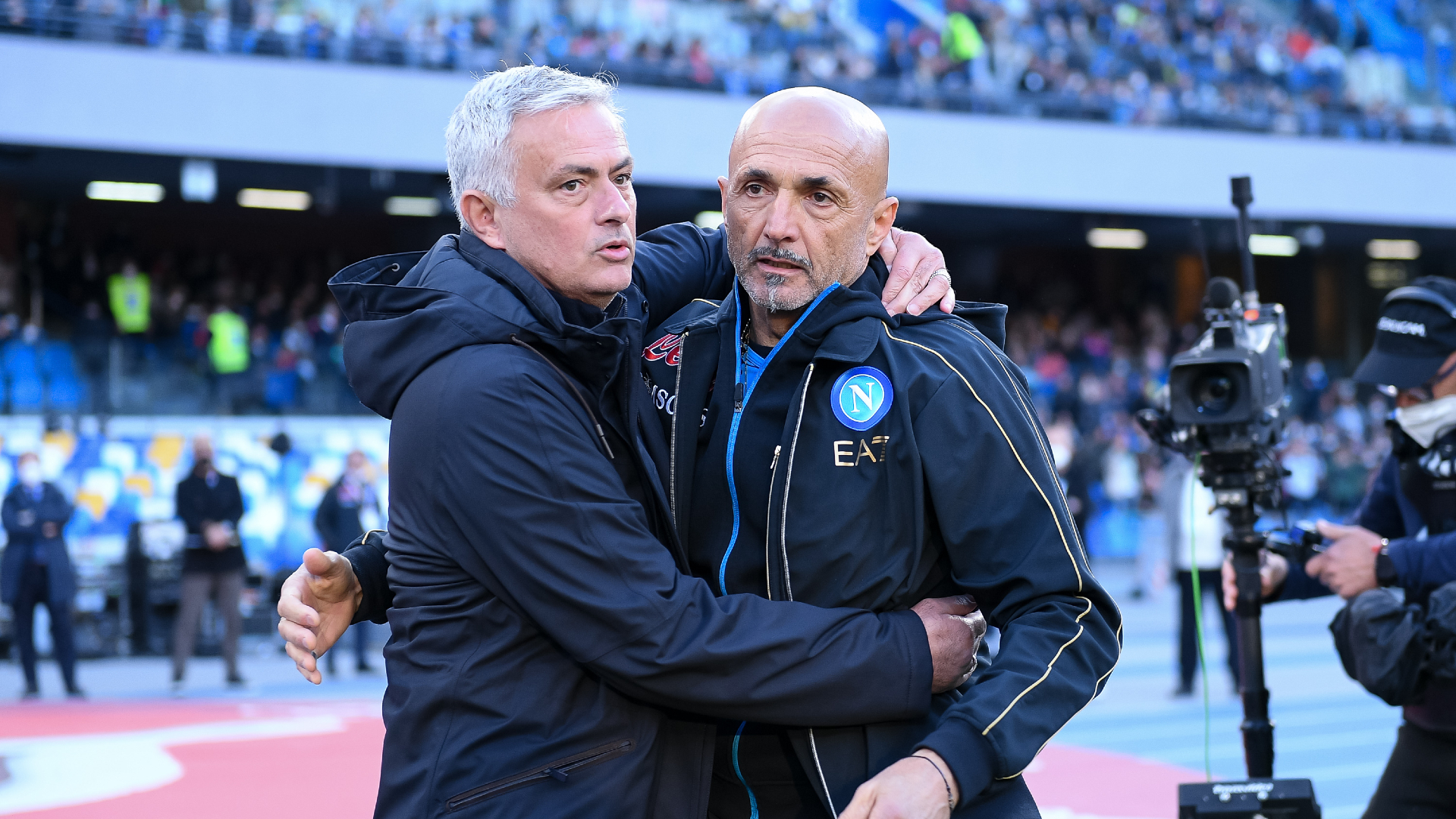 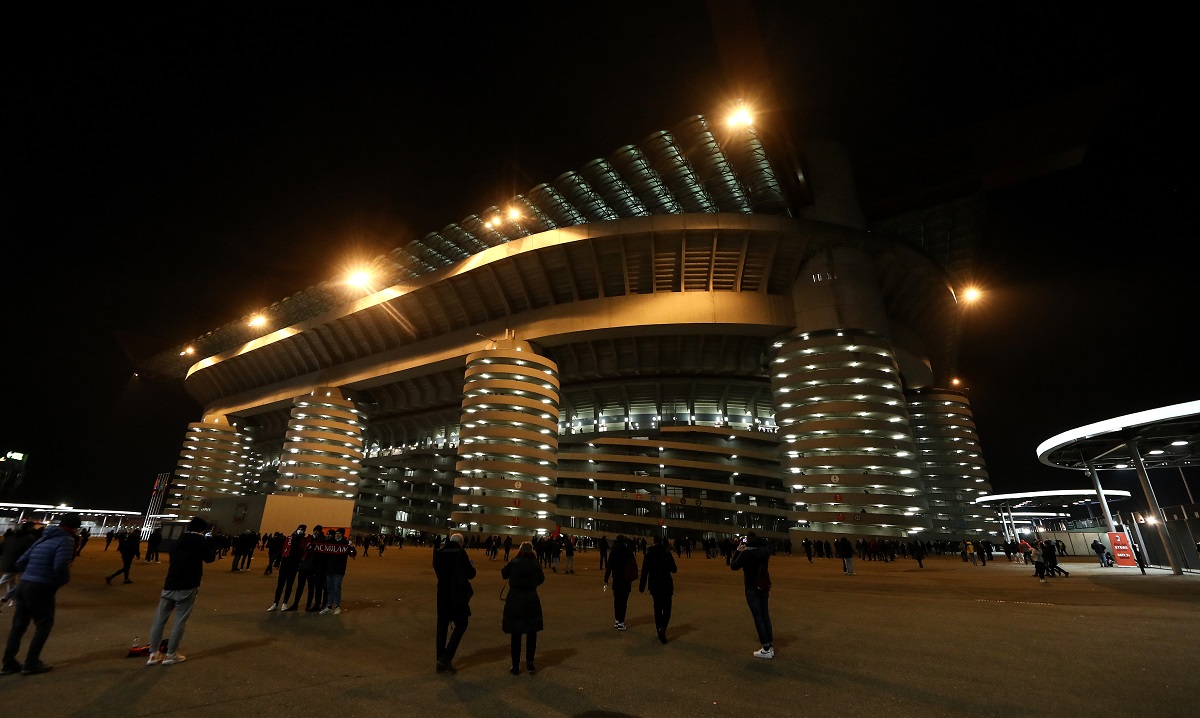 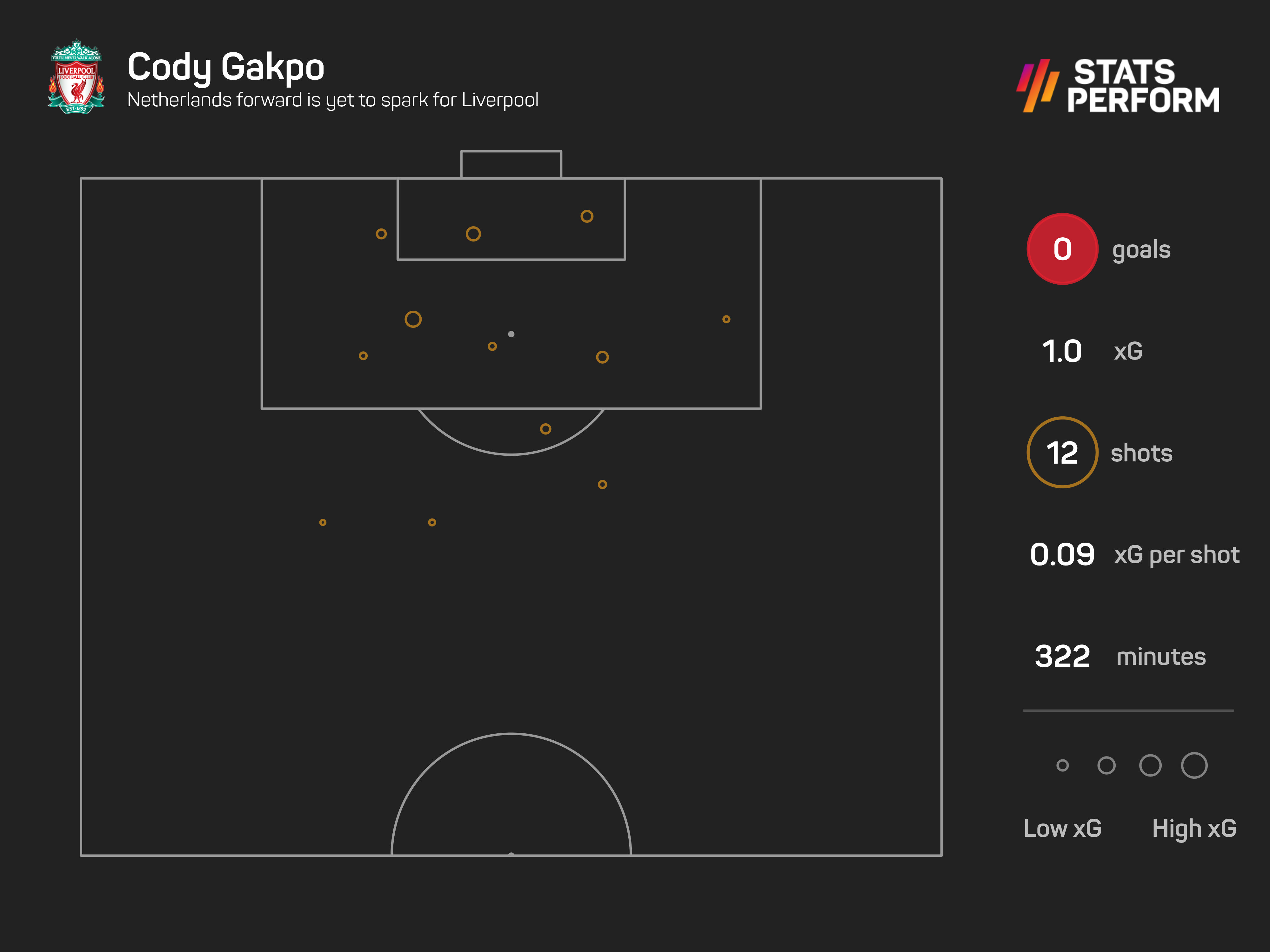 The 'real Liverpool' will be back soon, predicts Gakpo 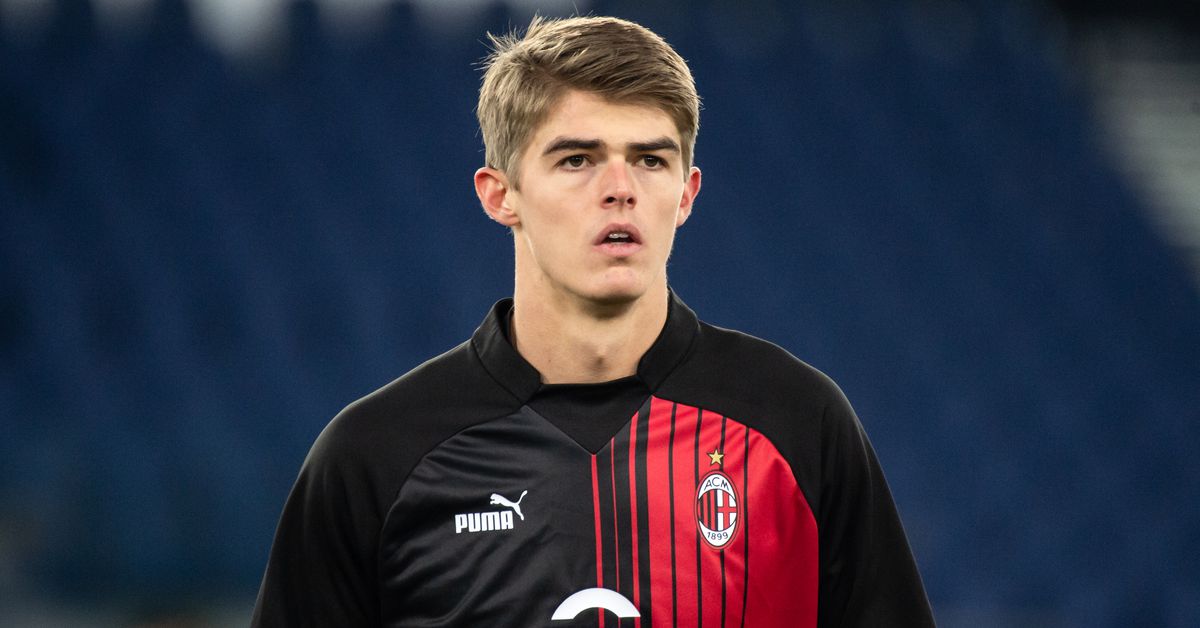 The AC Milan Offside about 2 hours ago 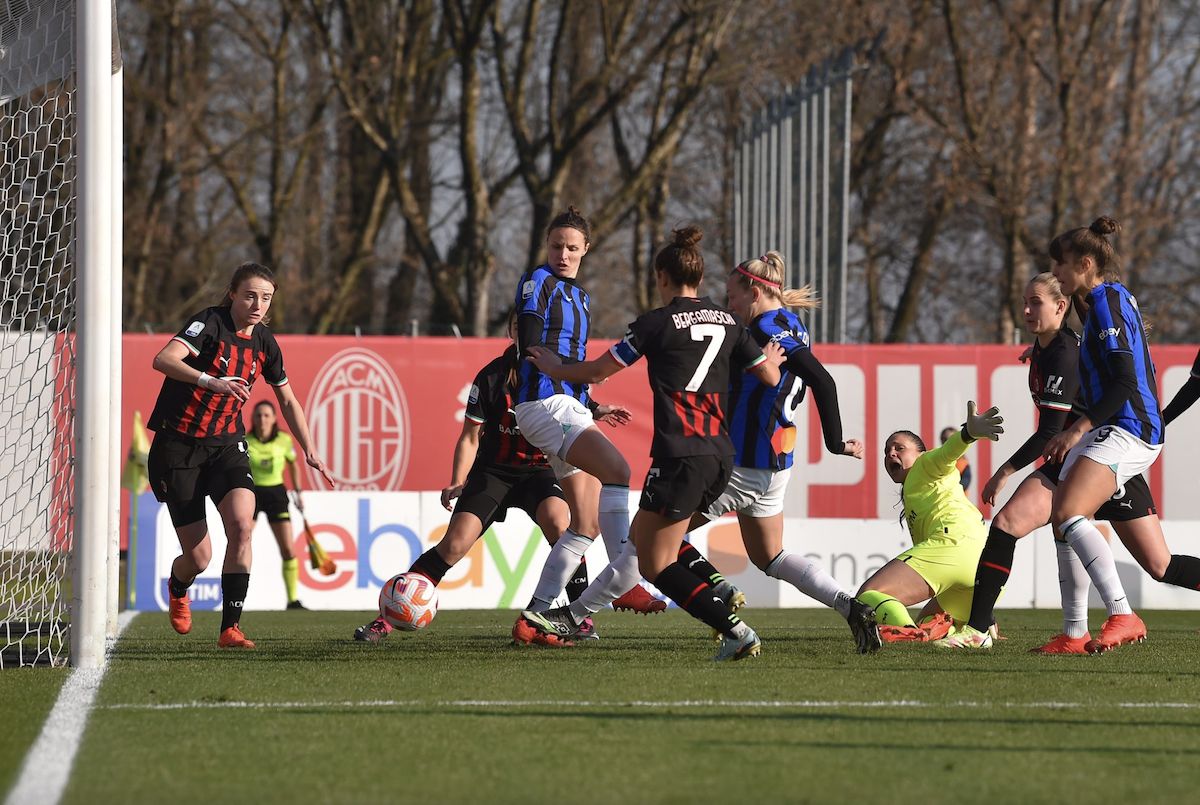 Milan Women hammered by impressive Inter in the derby 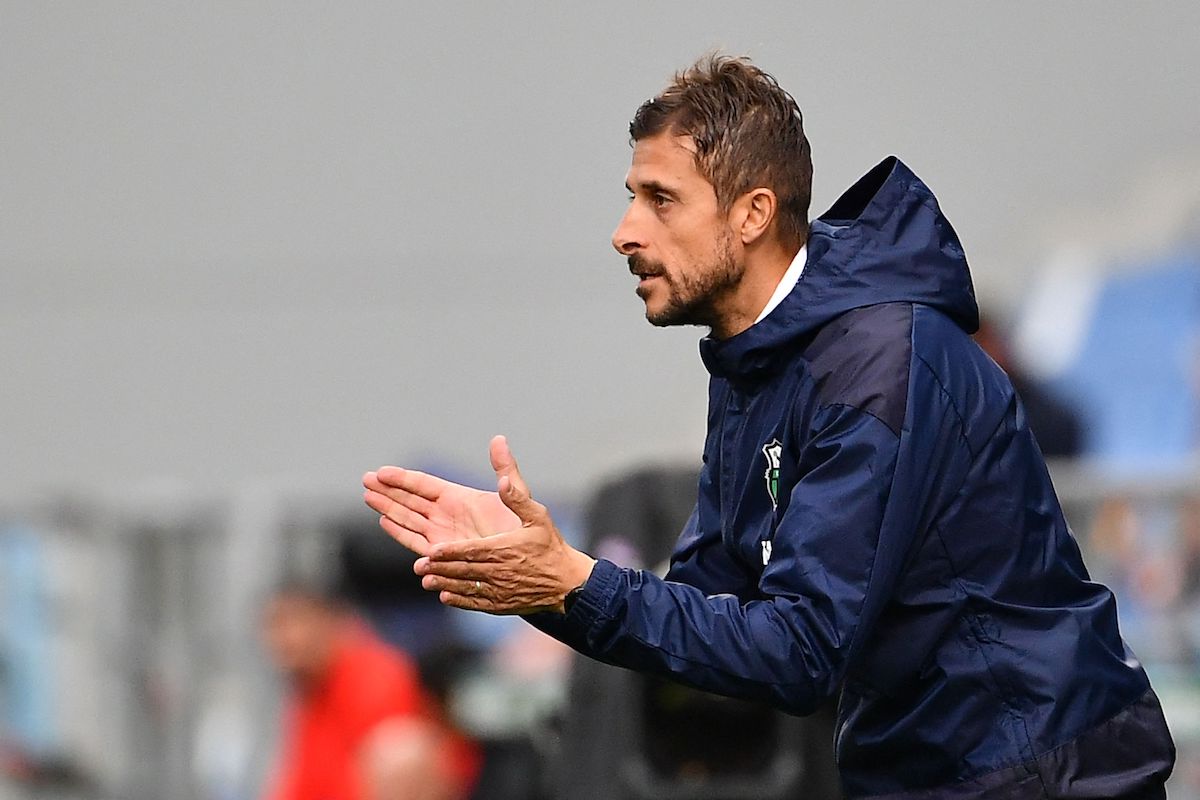 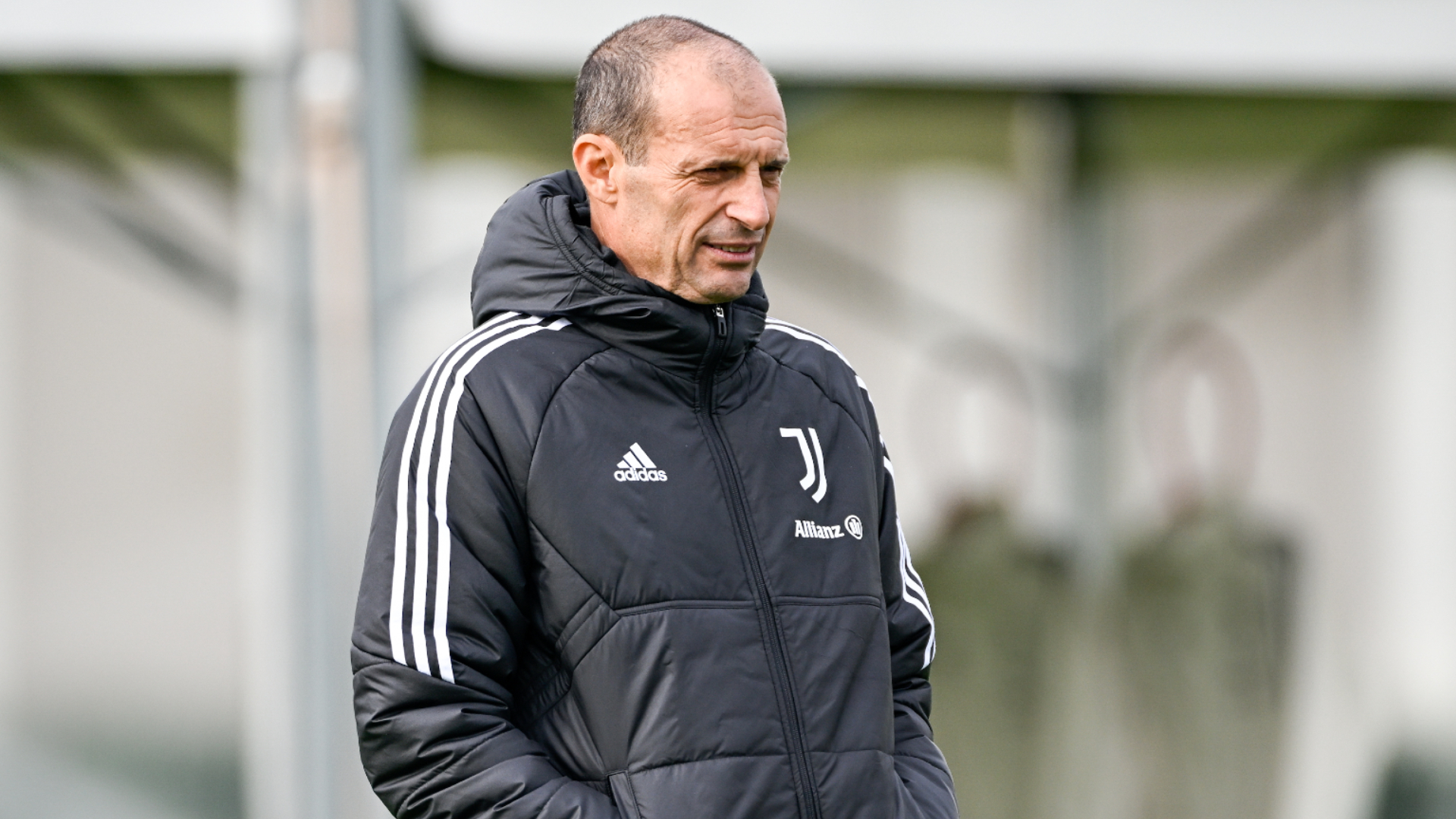 Allegri's focus on recovering Serie A position, not Juventus future 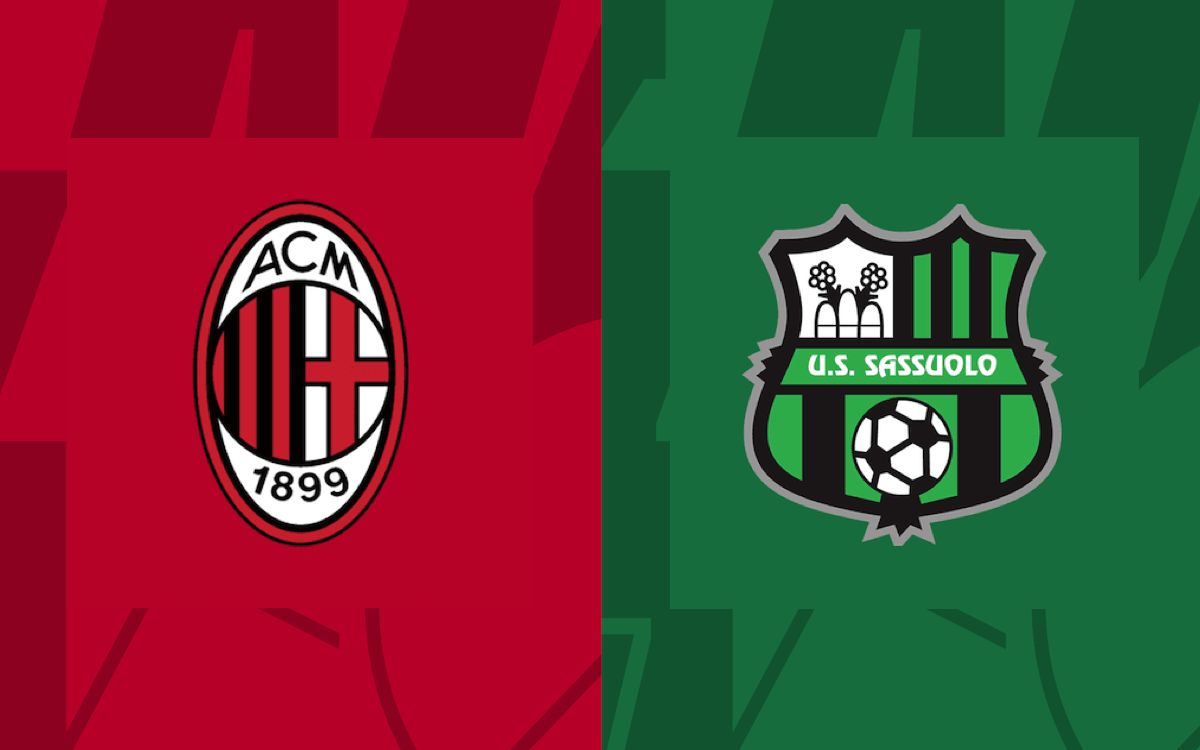 Sassuolo aiming for three in a row: All the key stats ahead of Milan vs. Sassuolo 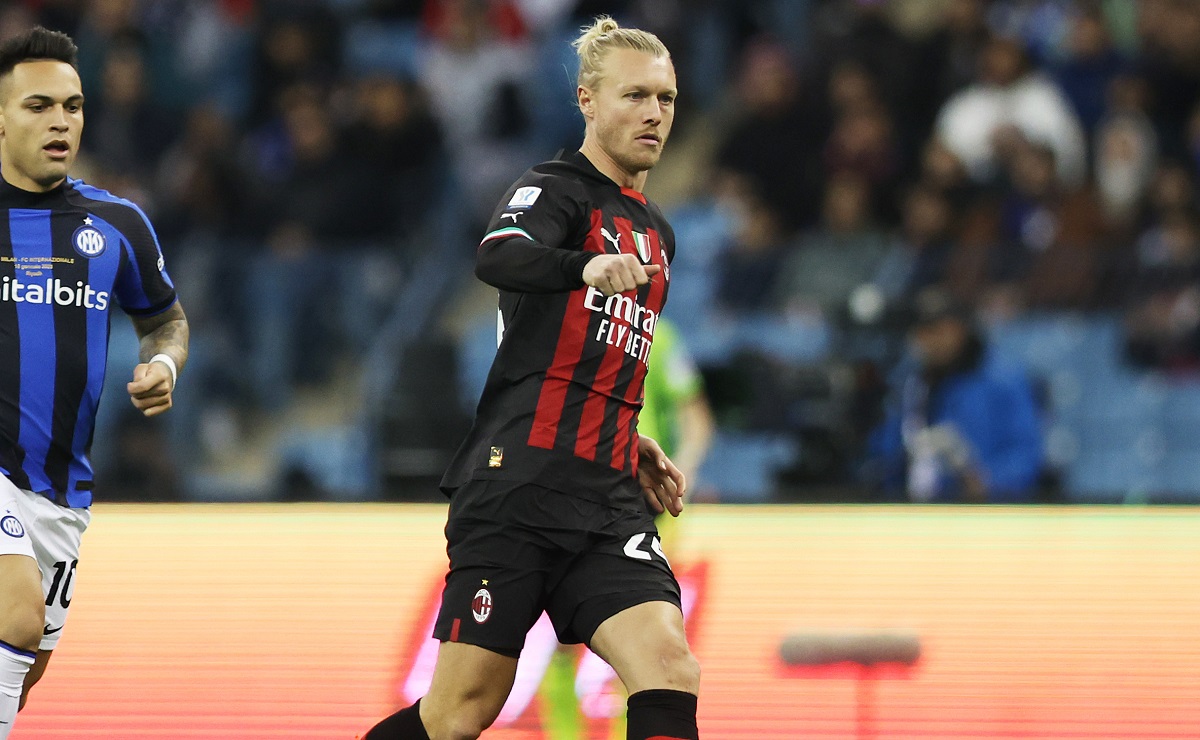 MN: Kjaer in line for first Milan start since November 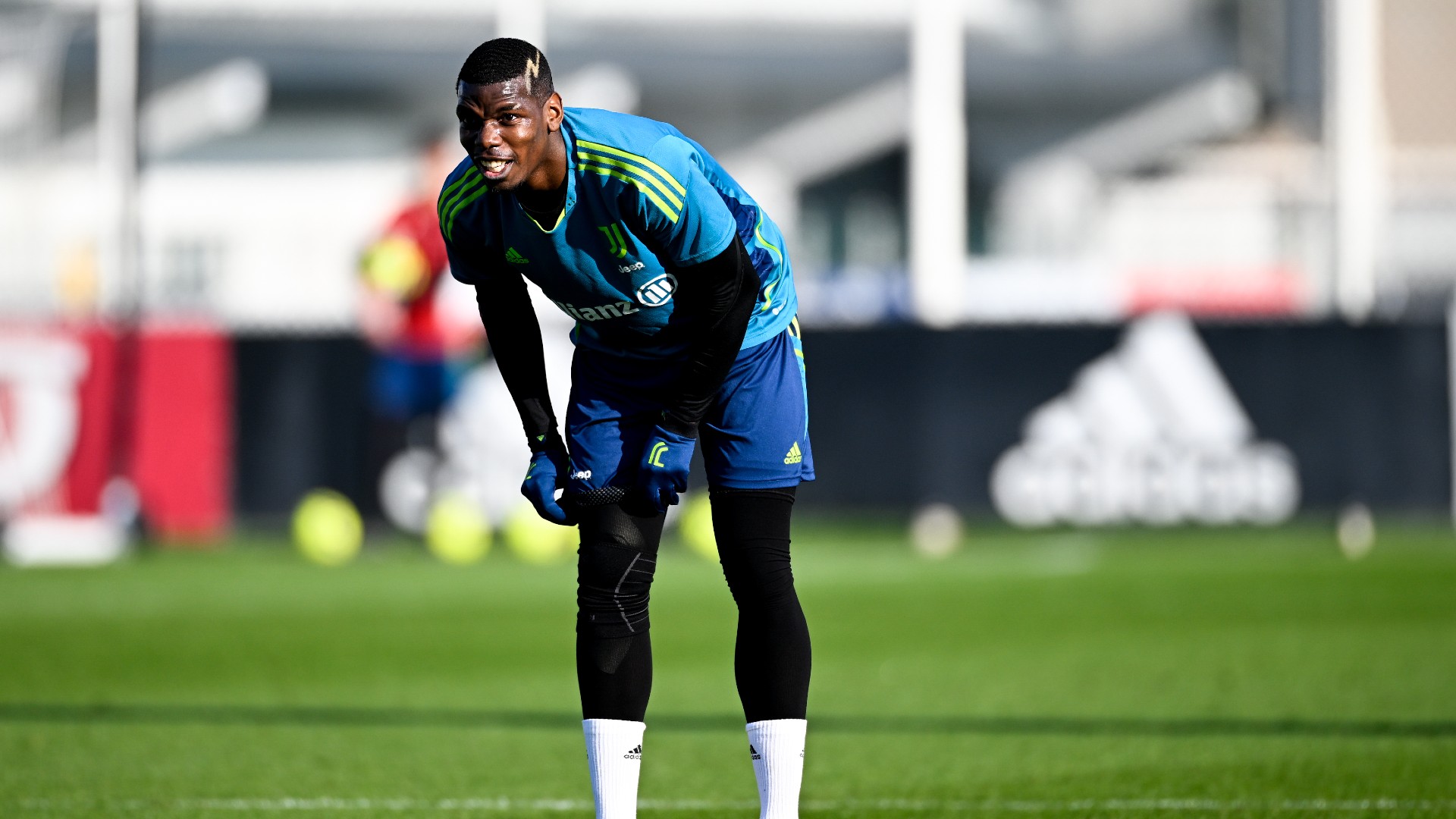 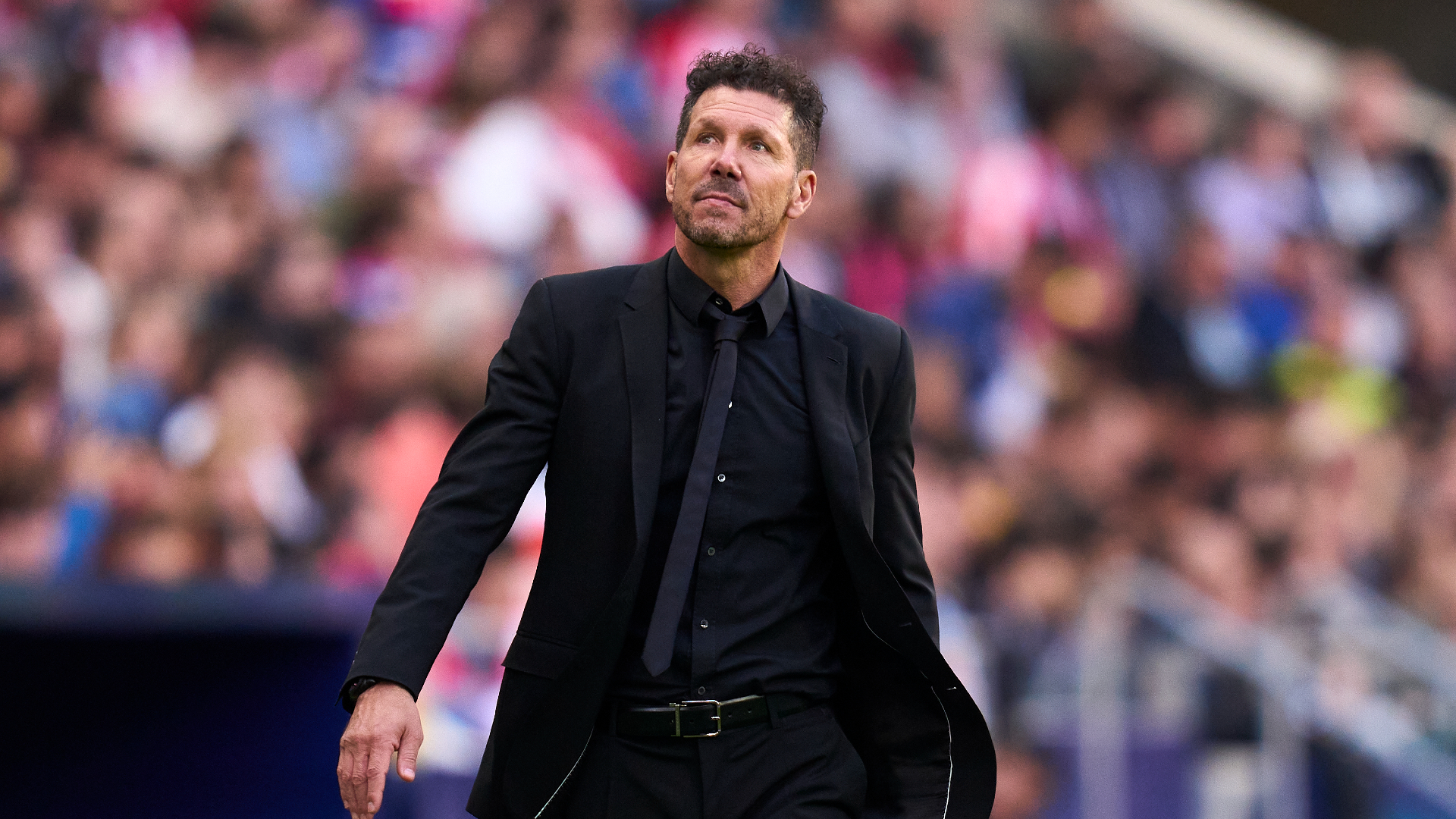 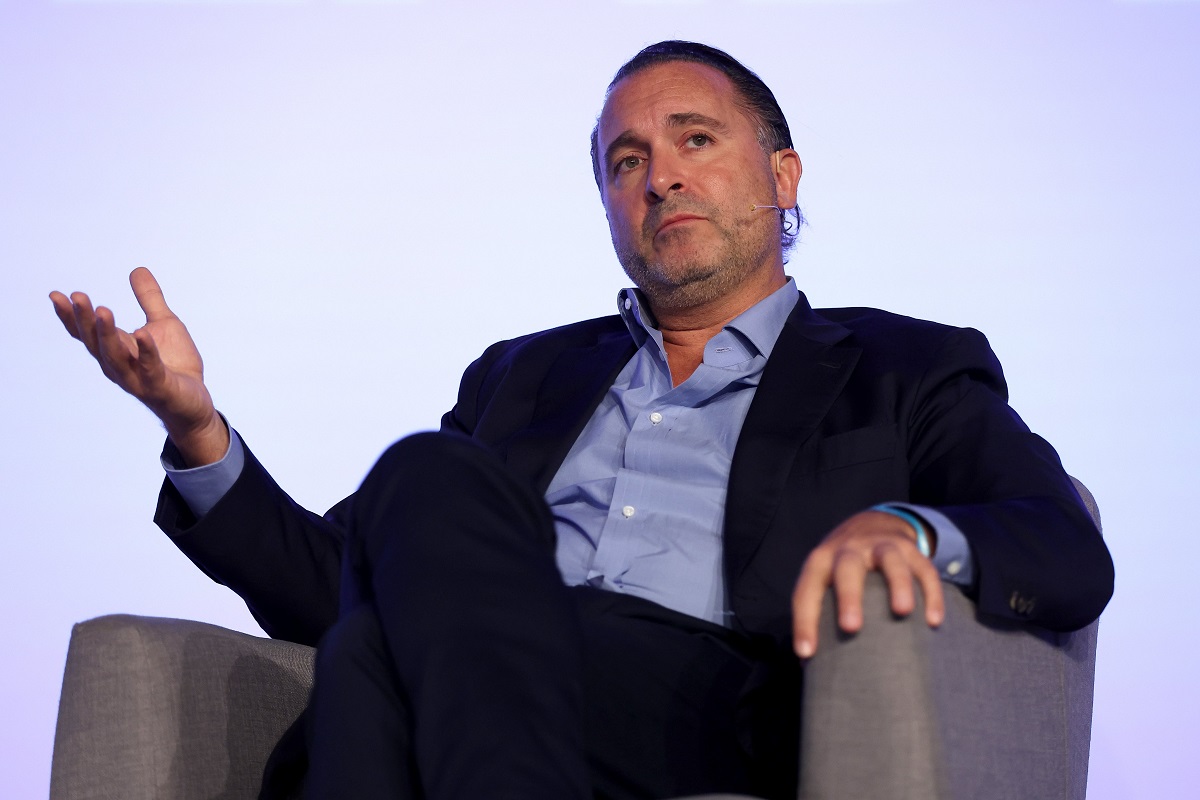 Sempre Milan about 4 hours ago
MatchesLeaguesNews