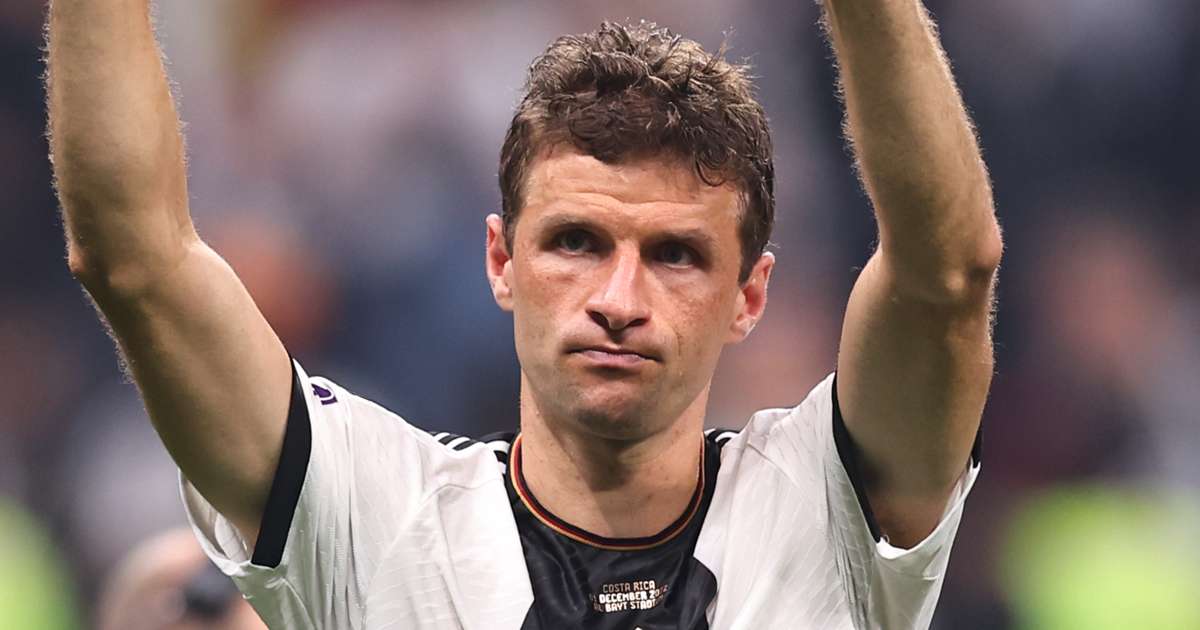 Germany's World Cup crusade came to a disappointing end, which could well mark Thomas Muller's final bow on the international stage.
FotMob - about 2 months ago

While Hansi Flick's side were successful in their final match, beating Costa Rica 4-2, Japan's surprise 2-1 victory over Spain led to another group-stage exit at the World Cup.

Prior to 2018 in Russia, Germany had not failed to advance past the group stage at a World Cup since 1954 but have now endured an early exit in the past two tournaments.

For Muller, part of the squad that was victorious in 2014 in Brazil, it may now be his final appearance on the international stage, as he admitted he was unsure of his future steps.

"It's an absolute disaster! I don't know what happens next," he told ARD after the match.

"If this was my last game, then I would like to say a few words to the German football fans."

He continued: "It was an enormous pleasure, dear people. We experienced great moments. I tried to keep my heart on the pitch in every game.

"I have always delivered commitment and sometimes there were tears of joy from my actions, sometimes the spectators also had pain in their faces.

"Even if I did not succeed in all actions, I did it with love. I'll have to see about everything else."

The 33-year-old has earned 121 caps for Germany, joint-fourth all-time for his nation, netting 44 goals, putting him seventh in the scoring charts.