Kane starts for England as Rashford, Walker, Foden and Henderson come in for Wales clash 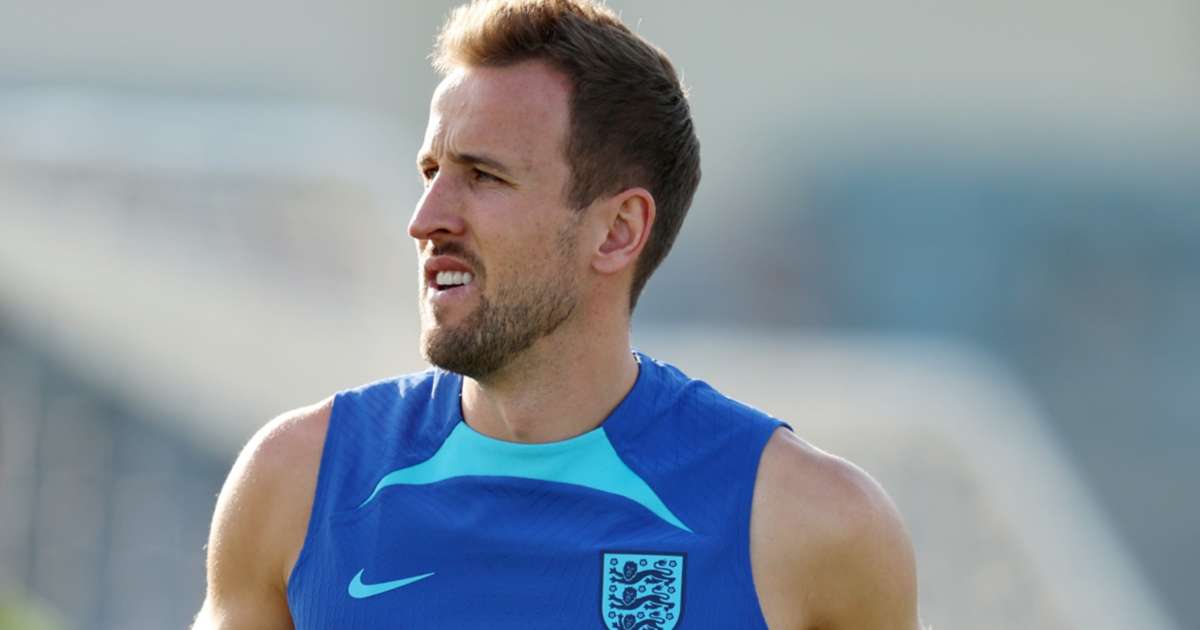 England captain Harry Kane was a doubt for the Wales game, but featured in Gareth Southgate's starting XI at Ahmad bin Ali Stadium.
FotMob - 2 months ago

Gareth Southgate gave little away on Monday when asked if Kane, who has been struggling with a foot injury, would feature from the off at Ahmad bin Ali Stadium.

England's progress from Group B would be assured with a point against Wales, who would need to win by at least three goals if they are to qualify, depending on the outcome of Iran v United States in the other match.

Kane has only scored three times in 10 games for England in 2022, with all those goals coming from the penalty spot.

Southgate has made four changes from England's last game.

Foden did not come on in the goalless draw with the USA, with Southgate's decision not to call on the Manchester City star drawing criticism from some quarters, but the youngster has replaced Bukayo Saka, while Sterling has made way for Rashford.

Kyle Walker, meanwhile, makes his first start of the tournament, with the full-back having recovered from a groin injury he suffered in October, and Jordan Henderson got the nod over Mason Mount.

Wales boss Rob Page, meanwhile, has made three changes from the side he started in the 2-0 defeat to Iran.

Goalkeeper Wayne Hennessey was sent off in that match and has been replaced by Leicester City's Danny Ward.

Midfielder Joe Allen and Fulham winger Dan James also came in for the Dragons, with Connor Roberts and Harry Wilson dropping to the bench.