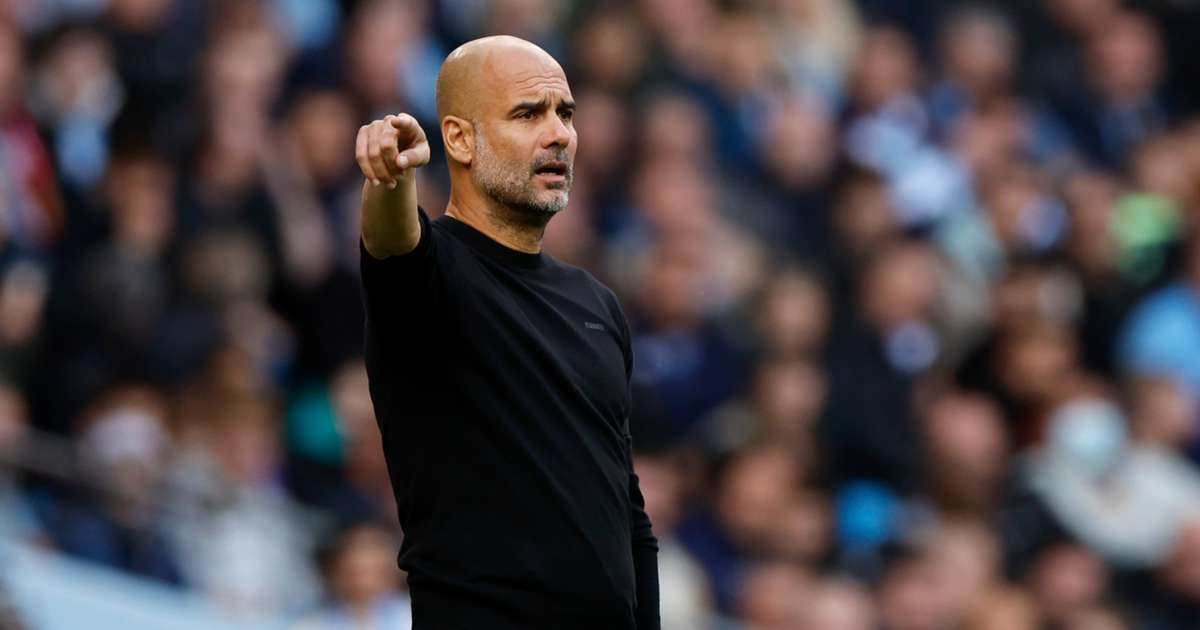 Hat-tricks from Erling Haaland and Phil Foden saw Man City beat Man United 6-3 at the Etihad Stadium, but Pep Guardiola was not all happy.
FotMob - about 2 months ago

Pep Guardiola credited the quality of his forwards after Manchester City beat Manchester United 6-3 in Sunday's derby at the Etihad Stadium, but said his team can still improve on their emphatic display.

Hat-tricks from Erling Haaland and Phil Foden gave the Premier League champions victory, with the duo becoming the first City players to register trebles against United since Francis Lee in December 1970.

Erik ten Hag's United scored three in the second half to restore some pride, but in truth it was a comfortable win for Guardiola's men, who moved back to within one point of league leaders Arsenal.

"In general it was really good, how aggressive we were without the ball, they could not play," the City boss told Sky Sports.

"[But] when they have Lisandro [Martinez] and Bruno [Fernandes] and [Christian] Eriksen, they have quality to play, we saw that for a few minutes in the second half.

"The quality of the players we had up front made the difference."

City were 4-0 up and cruising at half-time, but United rallied slightly in the second half, with Antony scoring from range to reduce the deficit before Anthony Martial clinched a brace after coming off the bench.

"We scored four goals, we could not really score more," Guardiola said of the first 45 minutes.

"At half-time we [said] we have to continue, but it's more difficult and [United] played better in the second half.

"In the last minutes we were flat, but great victory, good game, everyone was happy in the stadium."

The former Barcelona and Bayern Munich boss also praised his team's desire, but said some of his players did not play well and insisted City can do even better.

"This happened since we are here," he said of his team's appetite to win. "This is non-negotiable. We can win or lose, but effort and desire and helping each other [is most important].

"But, many things we can do better, and some players were still not good today and we have to improve." 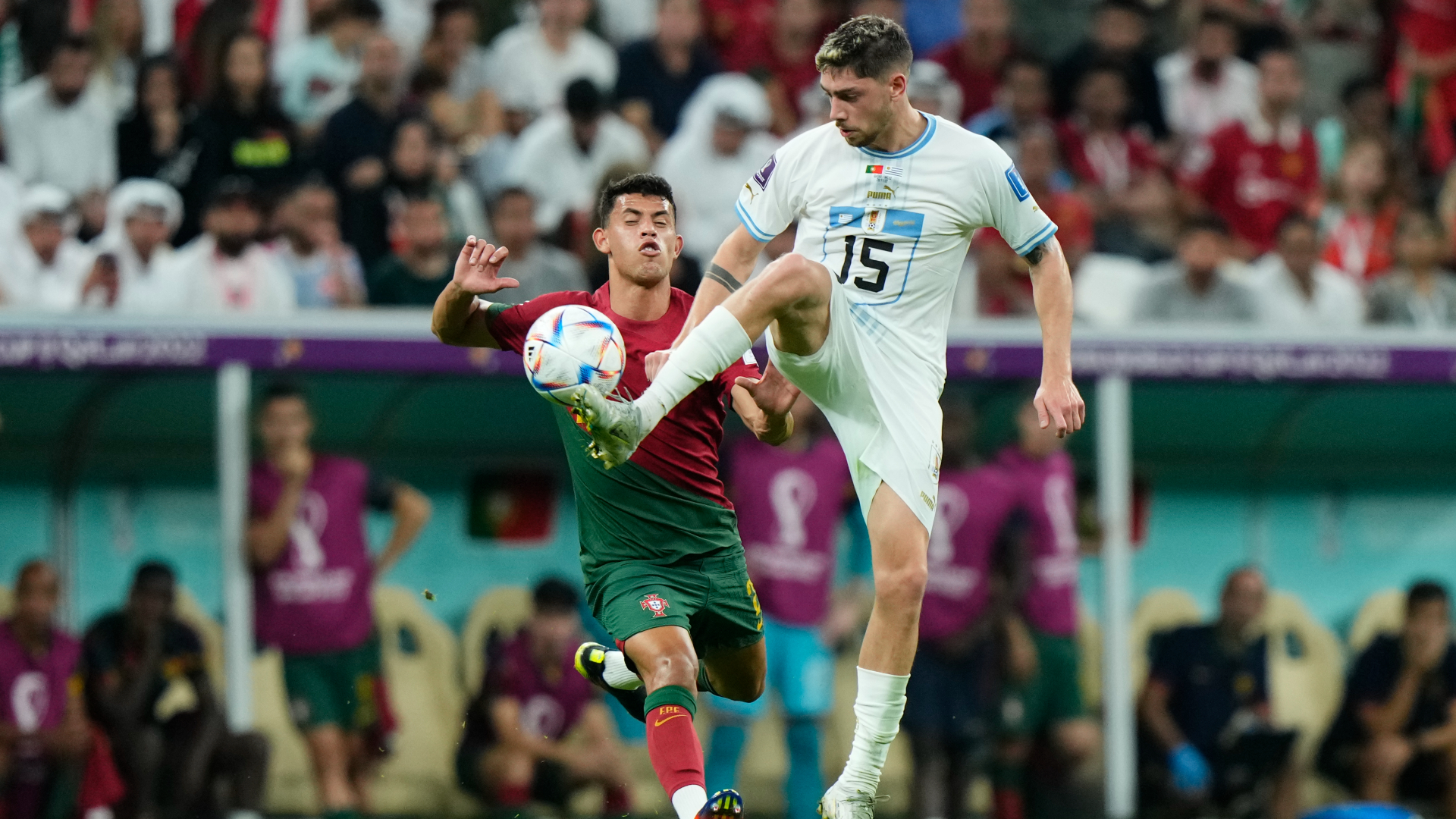 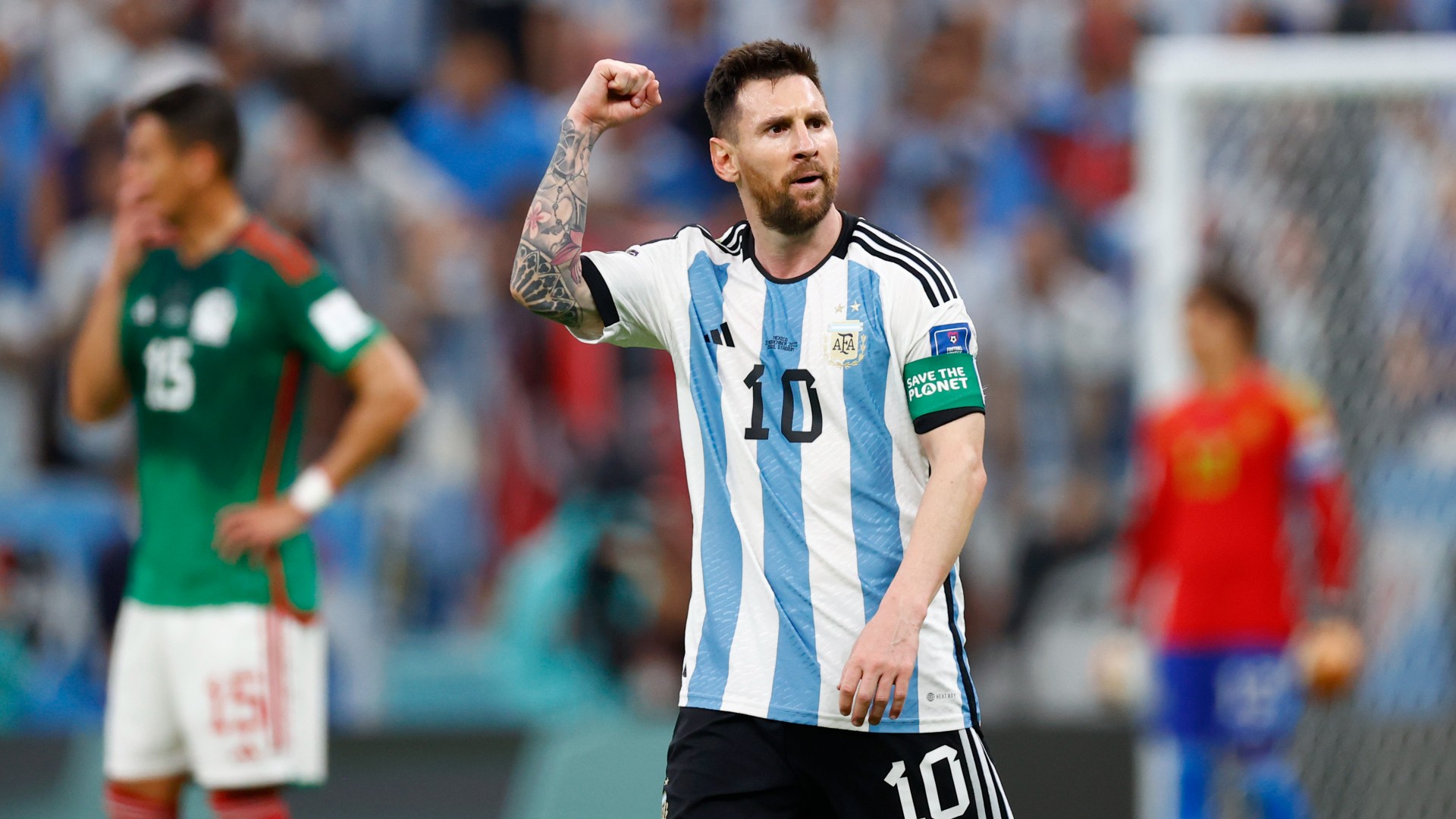 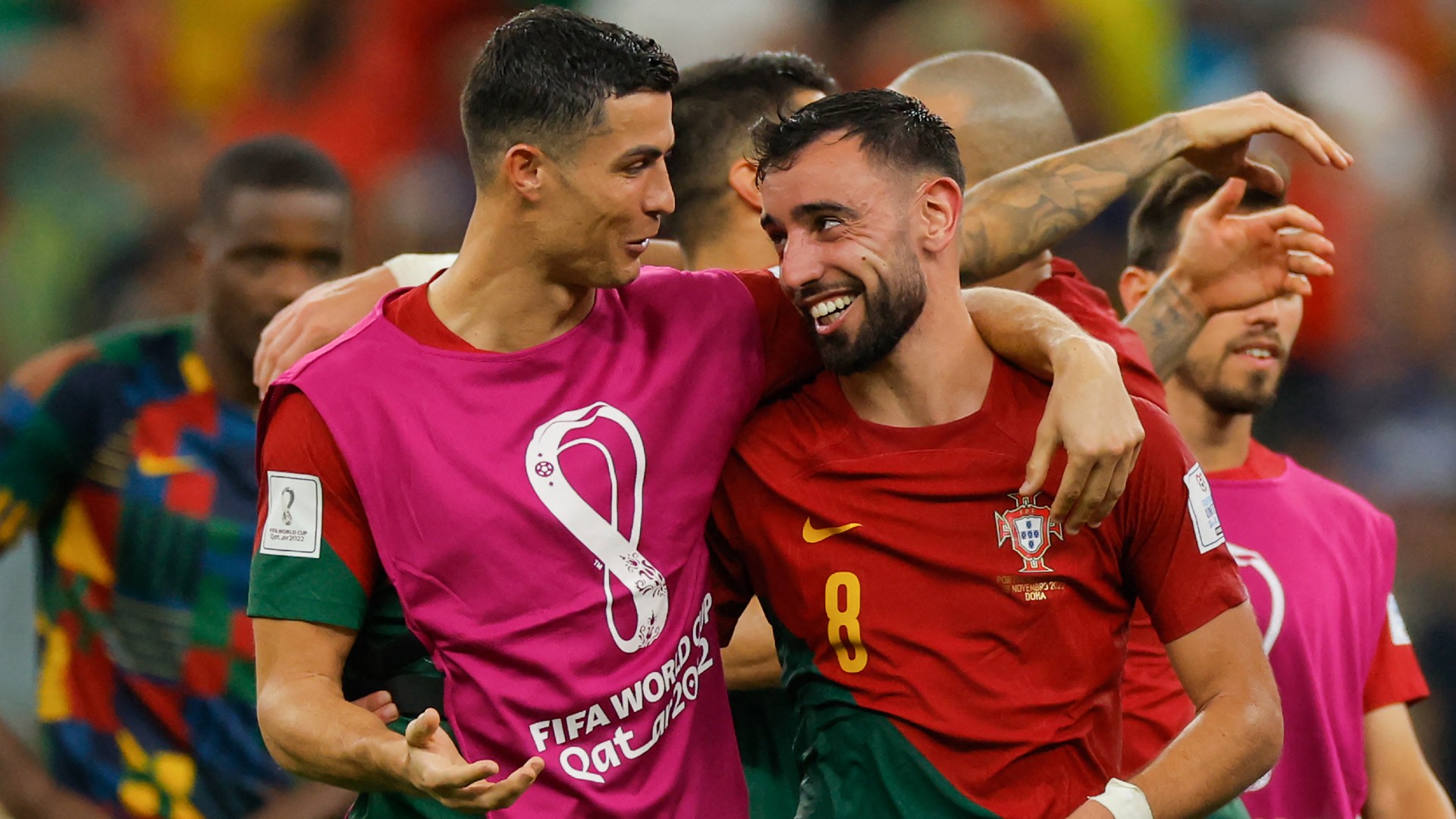 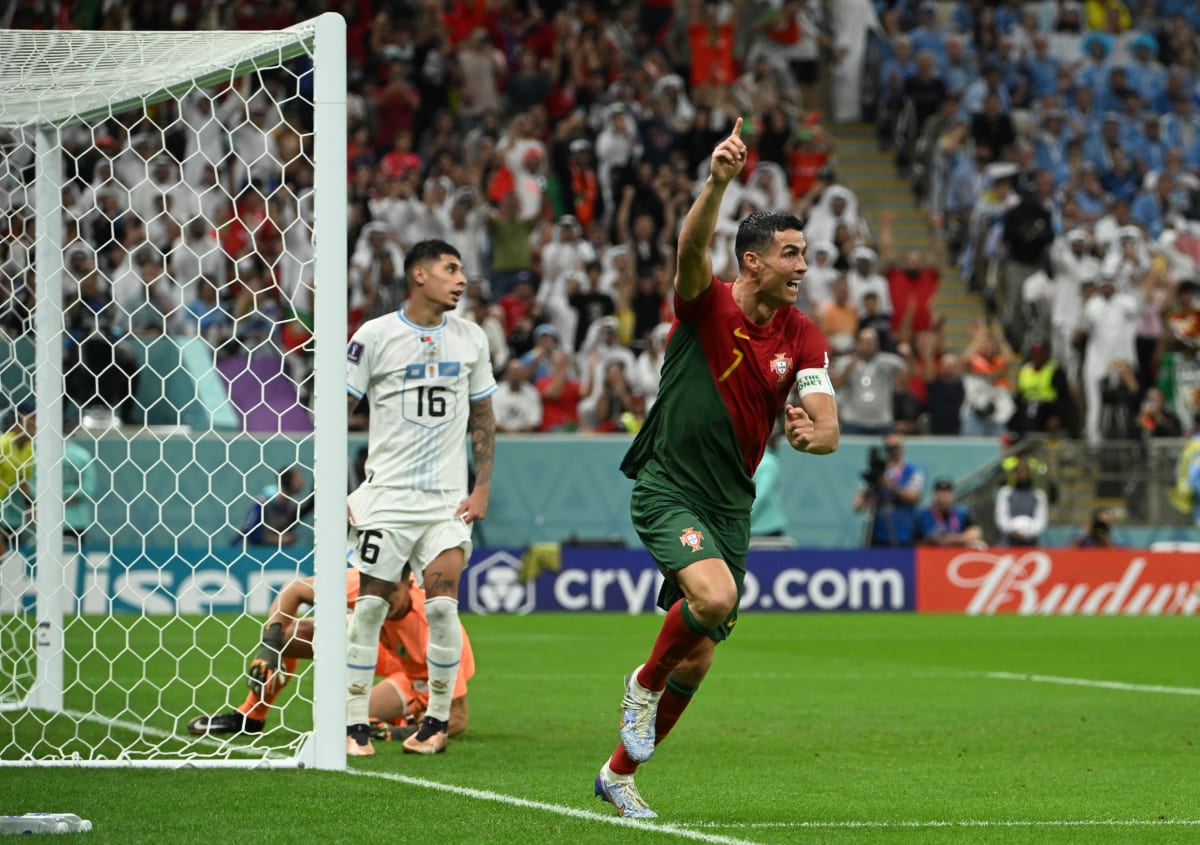 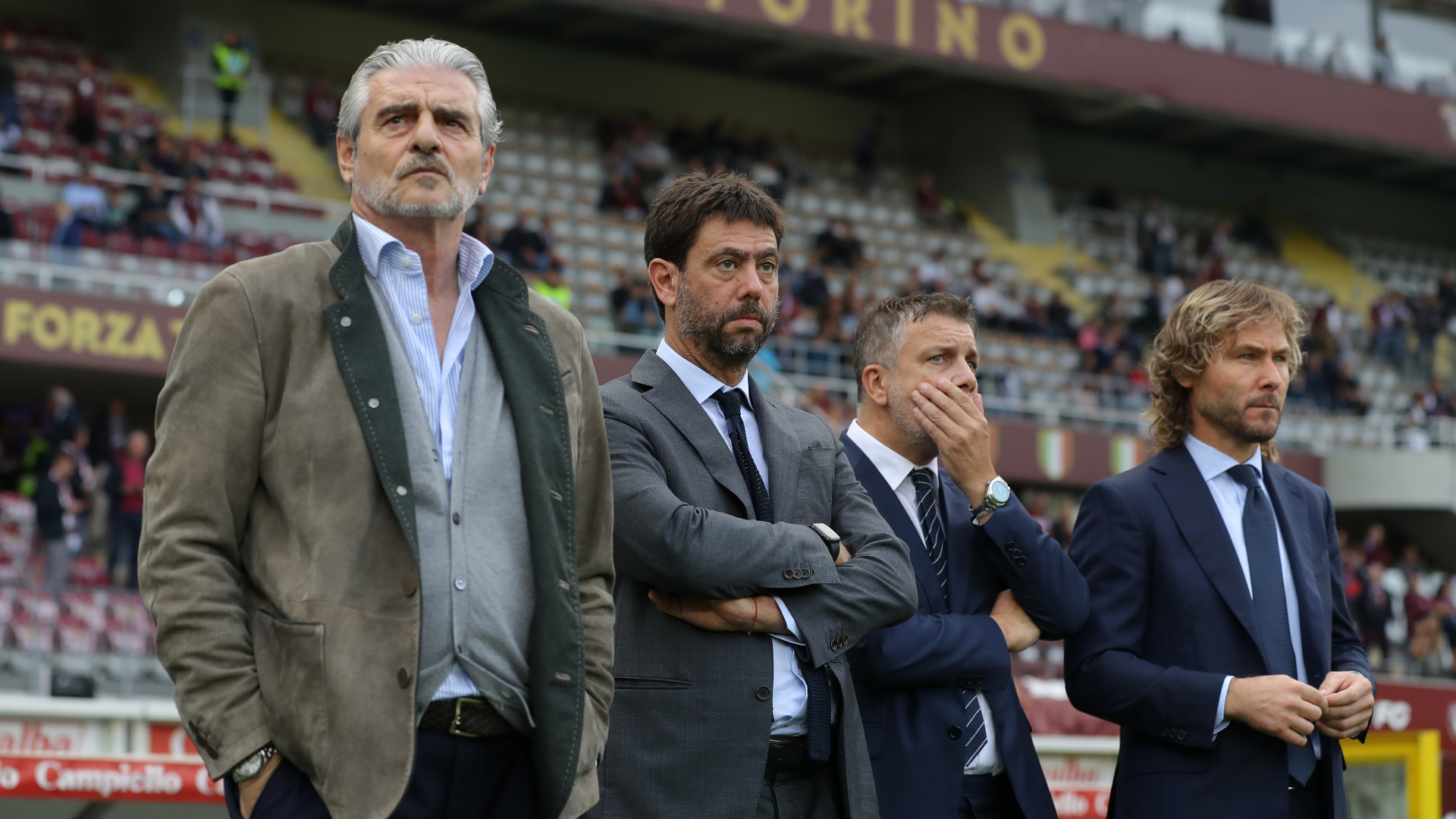 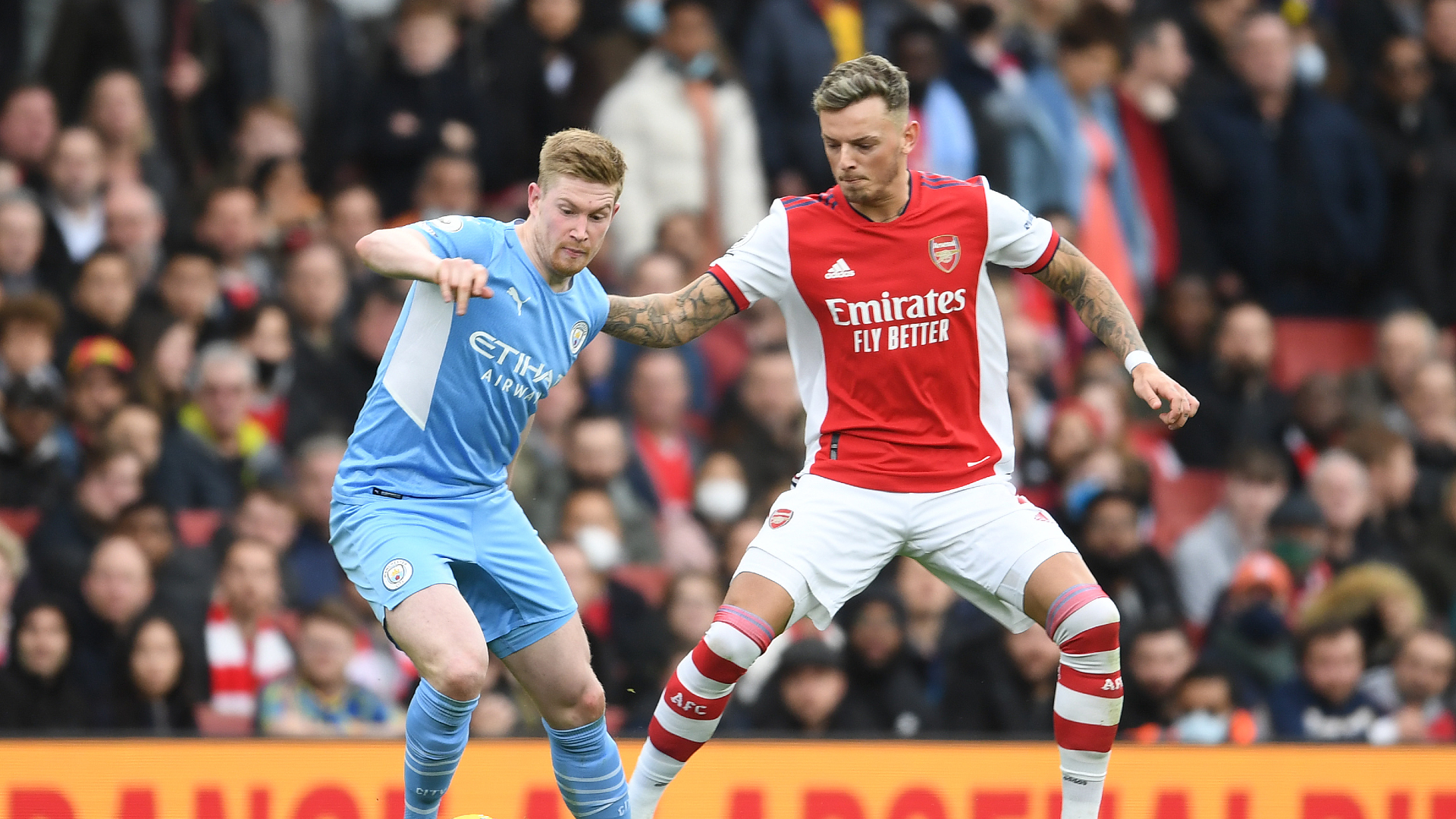 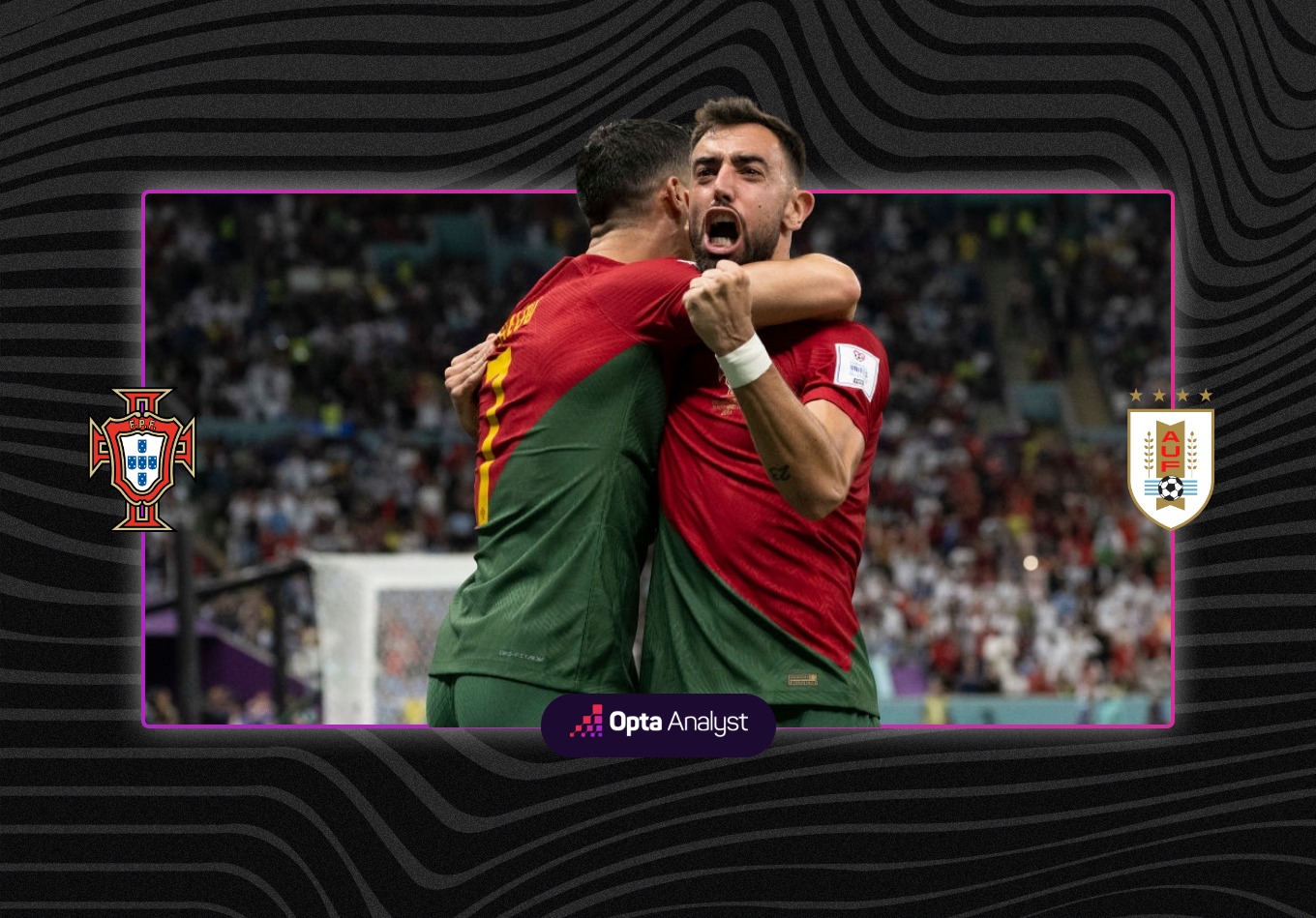 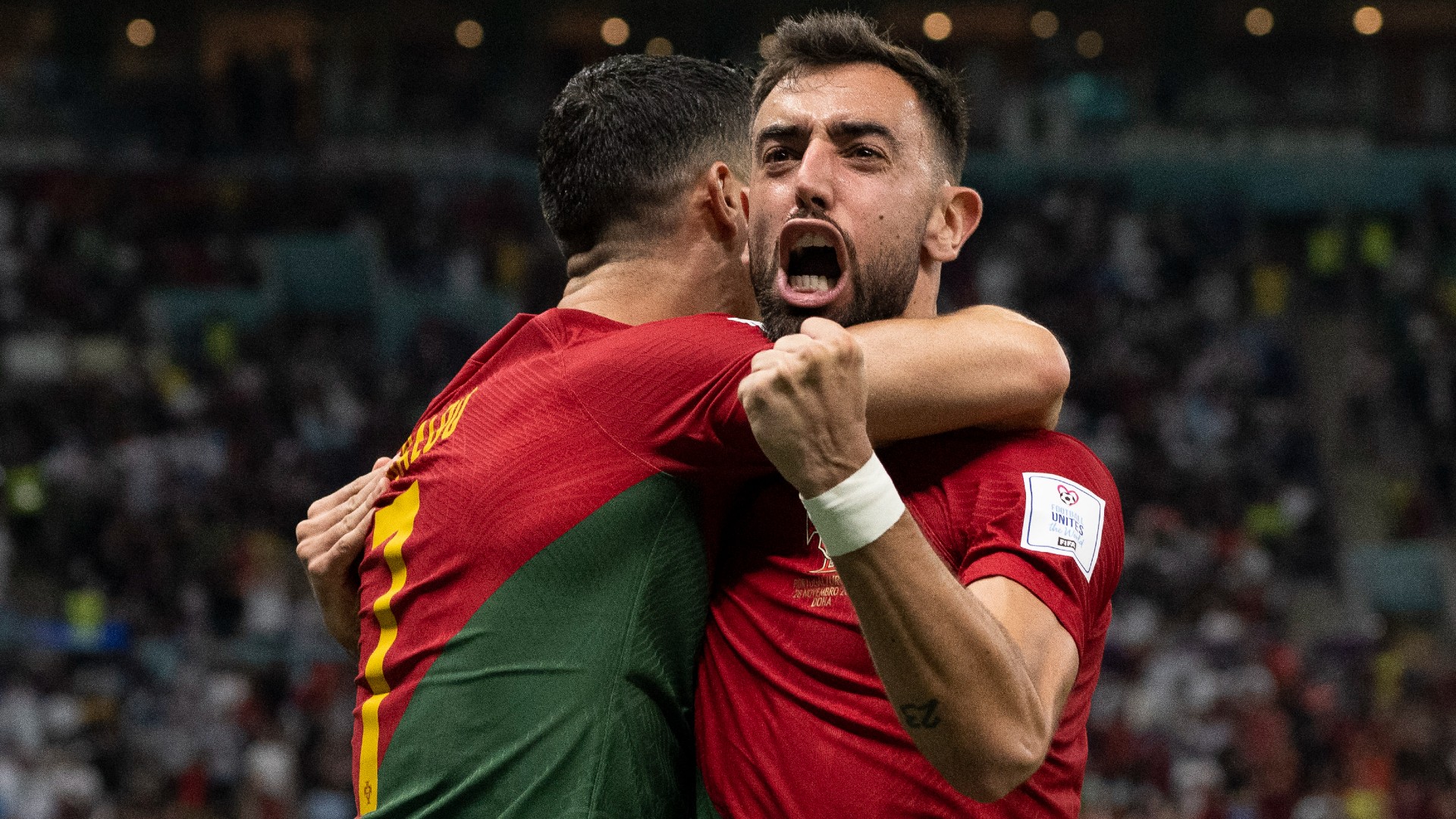 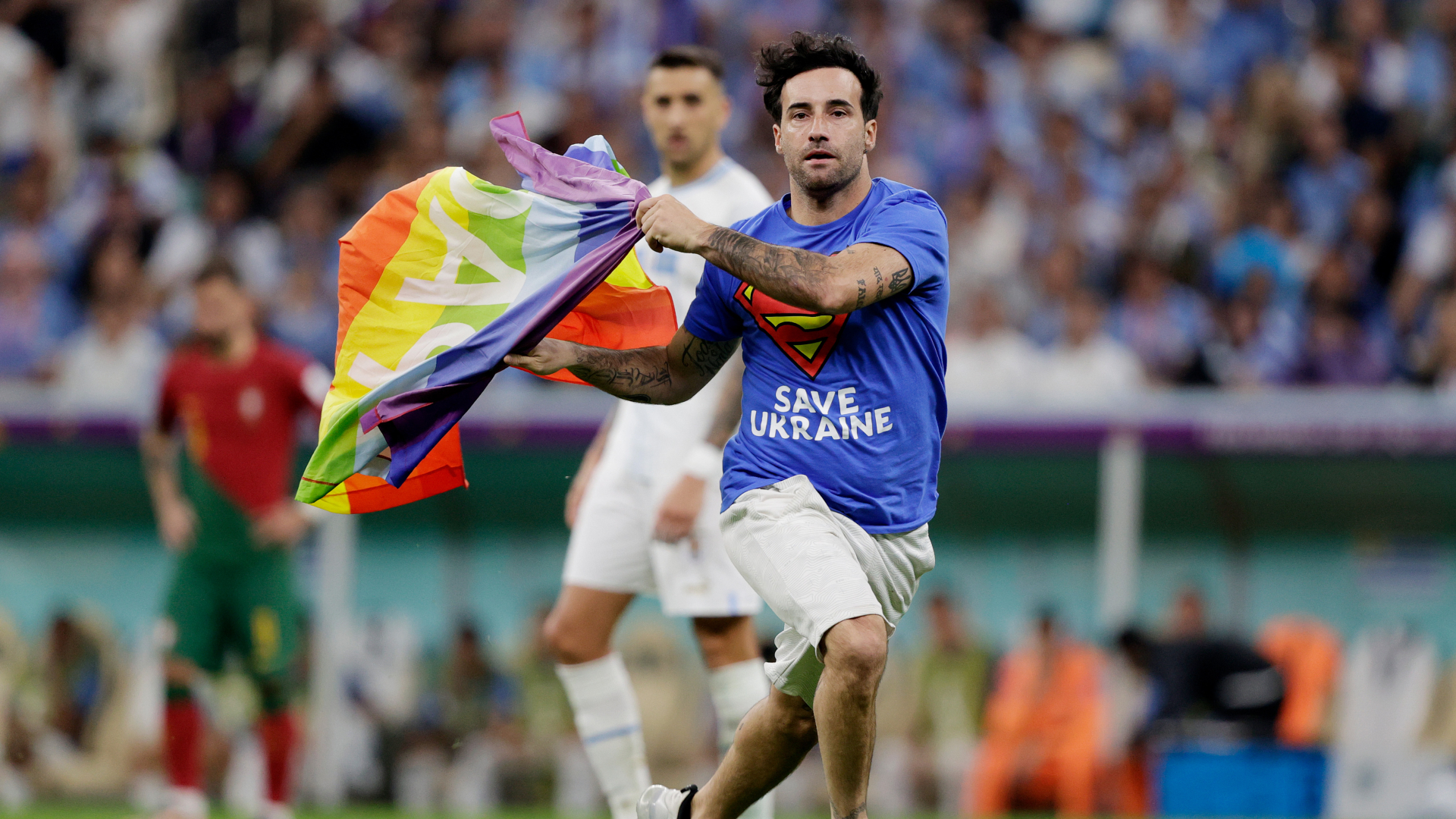 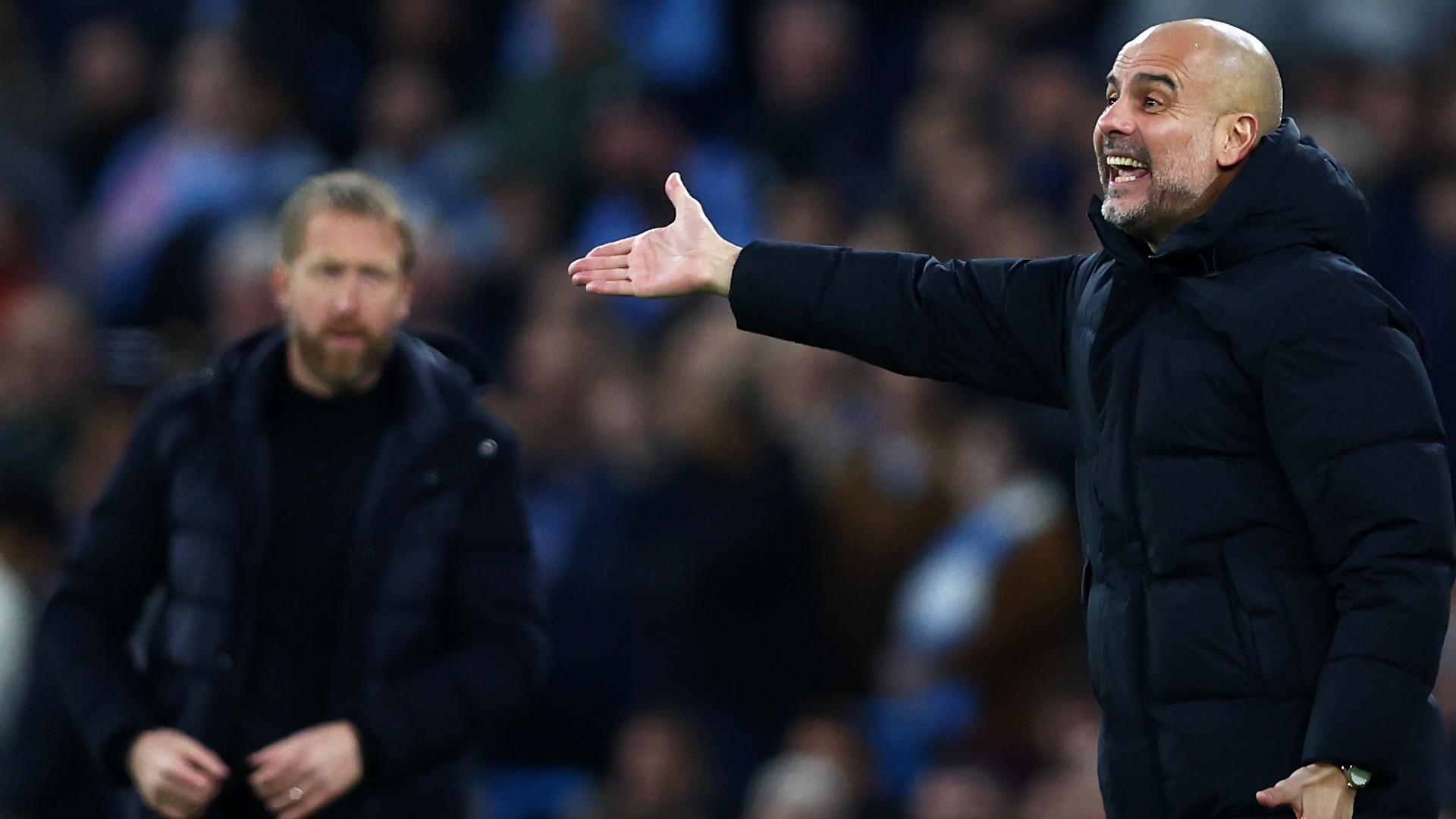 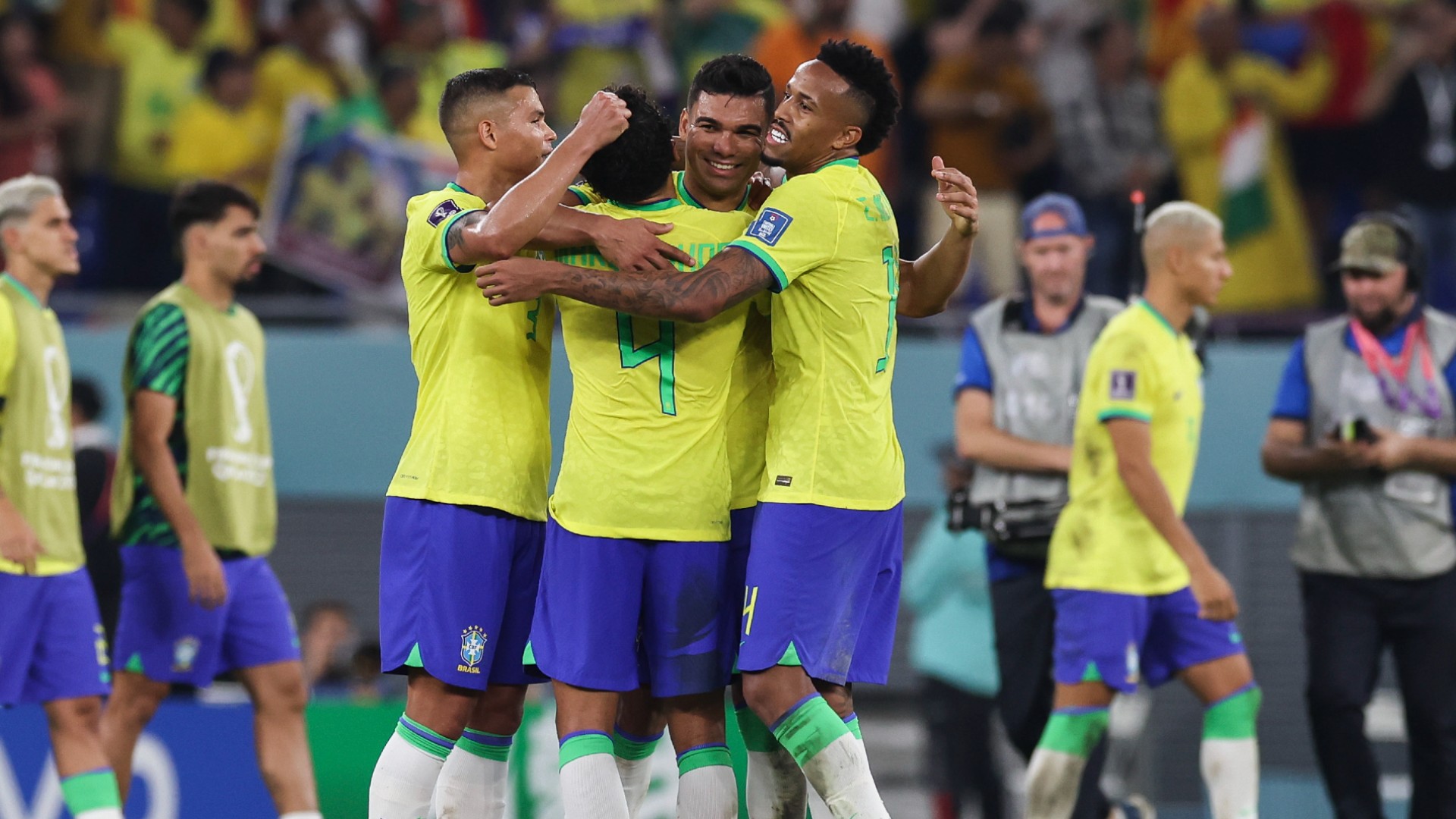 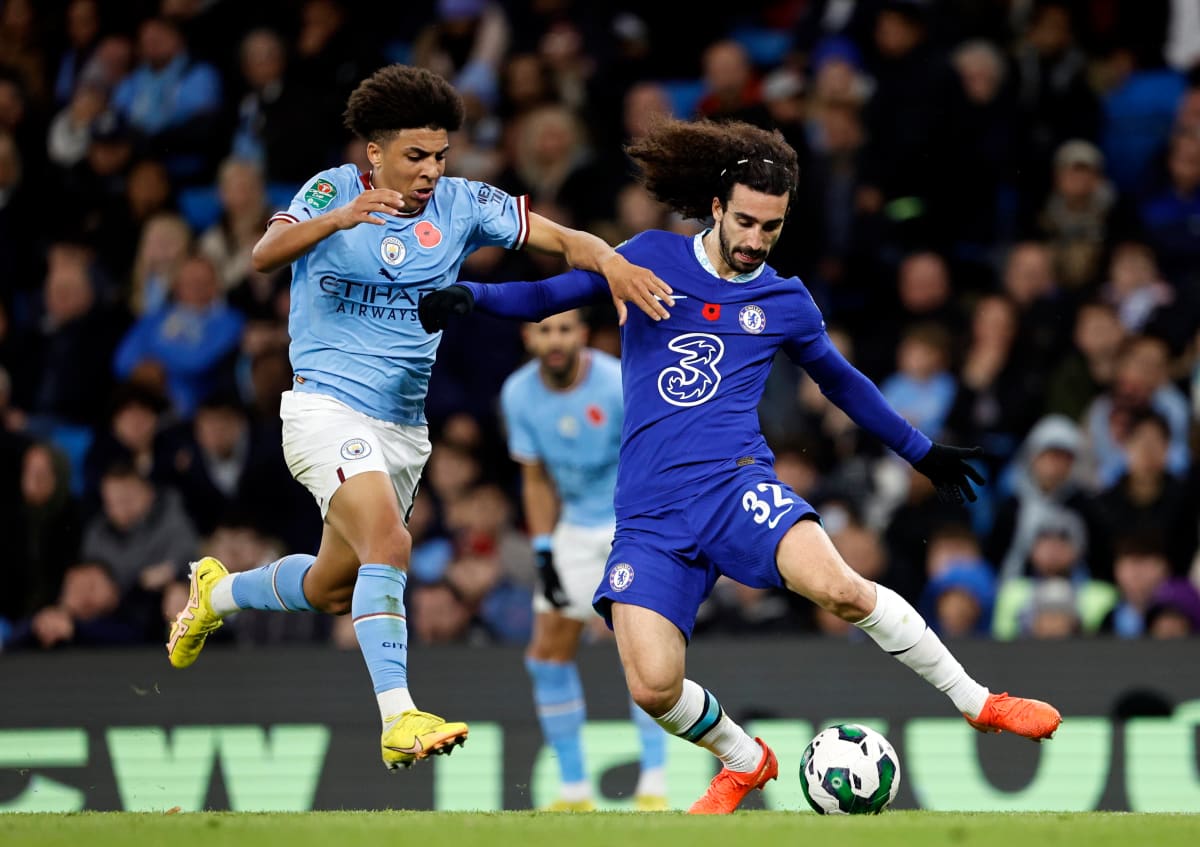 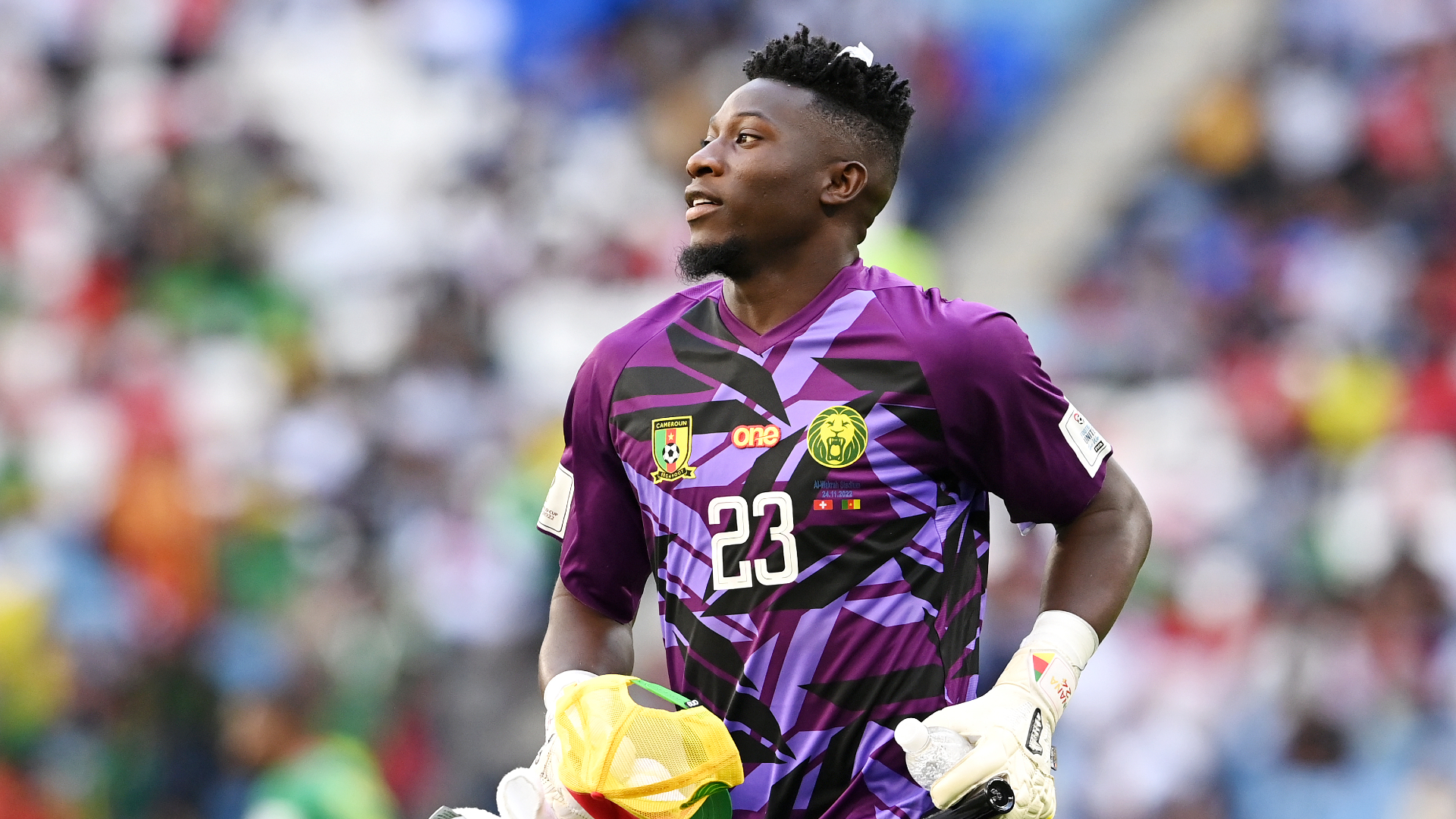 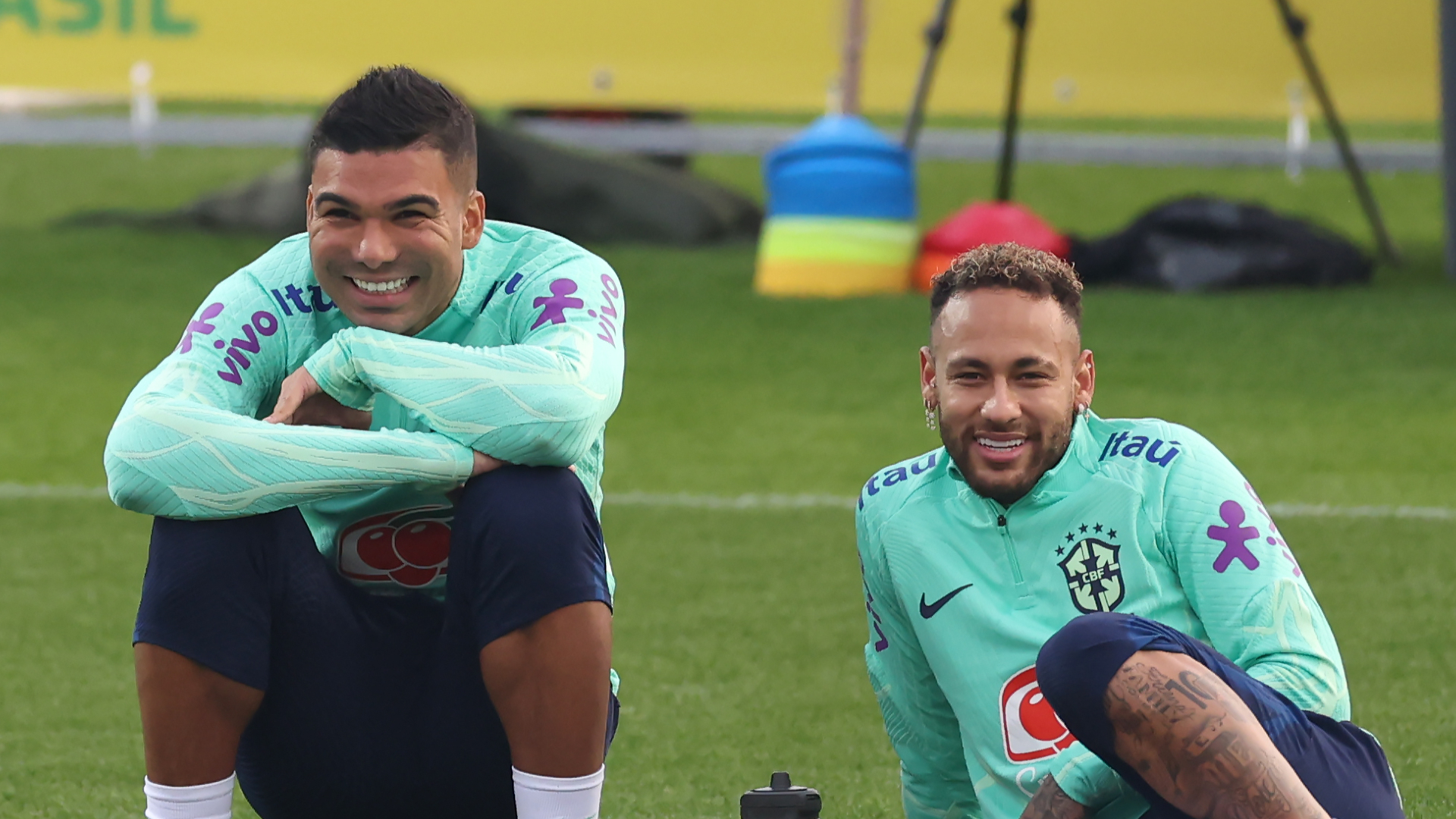 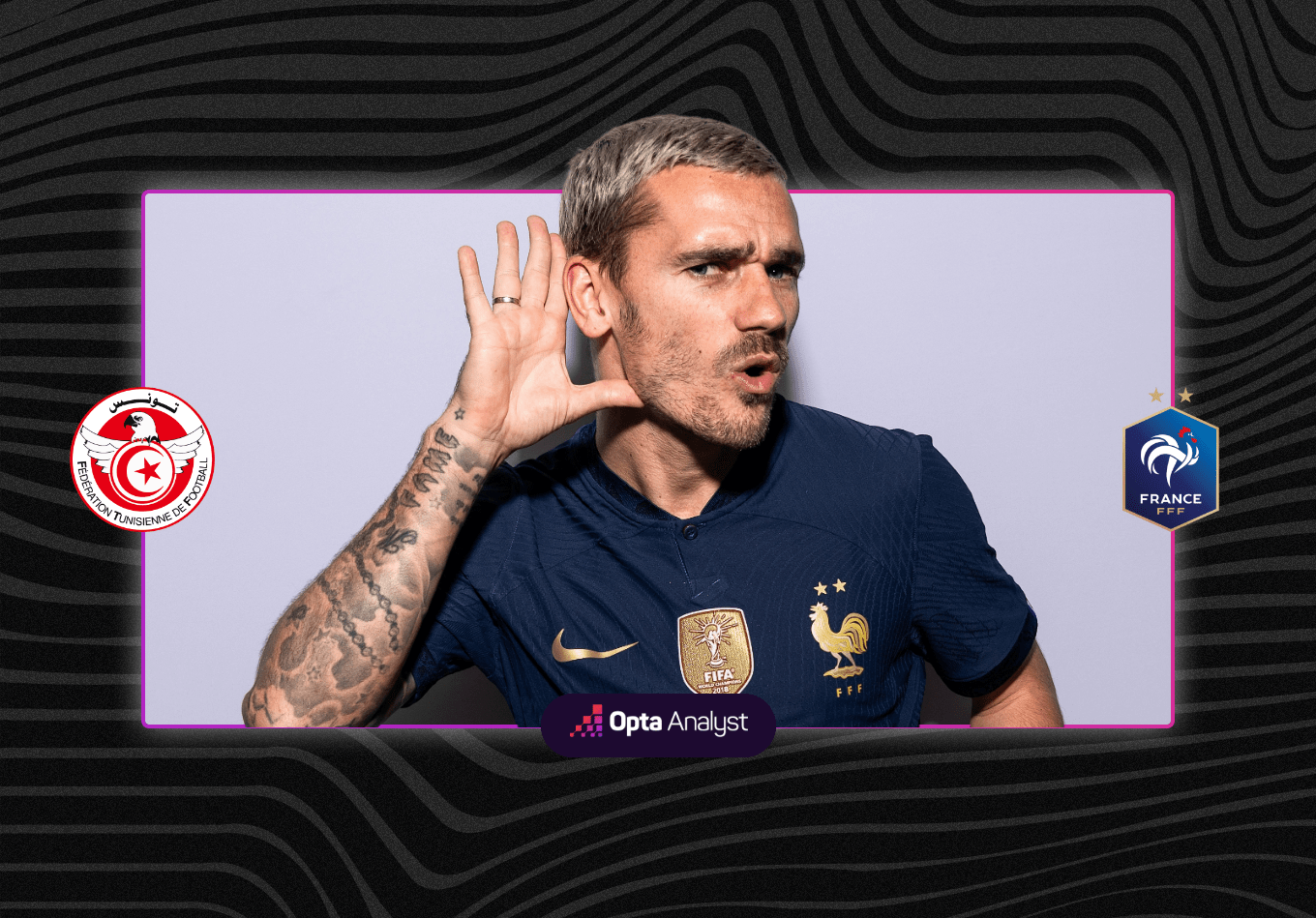 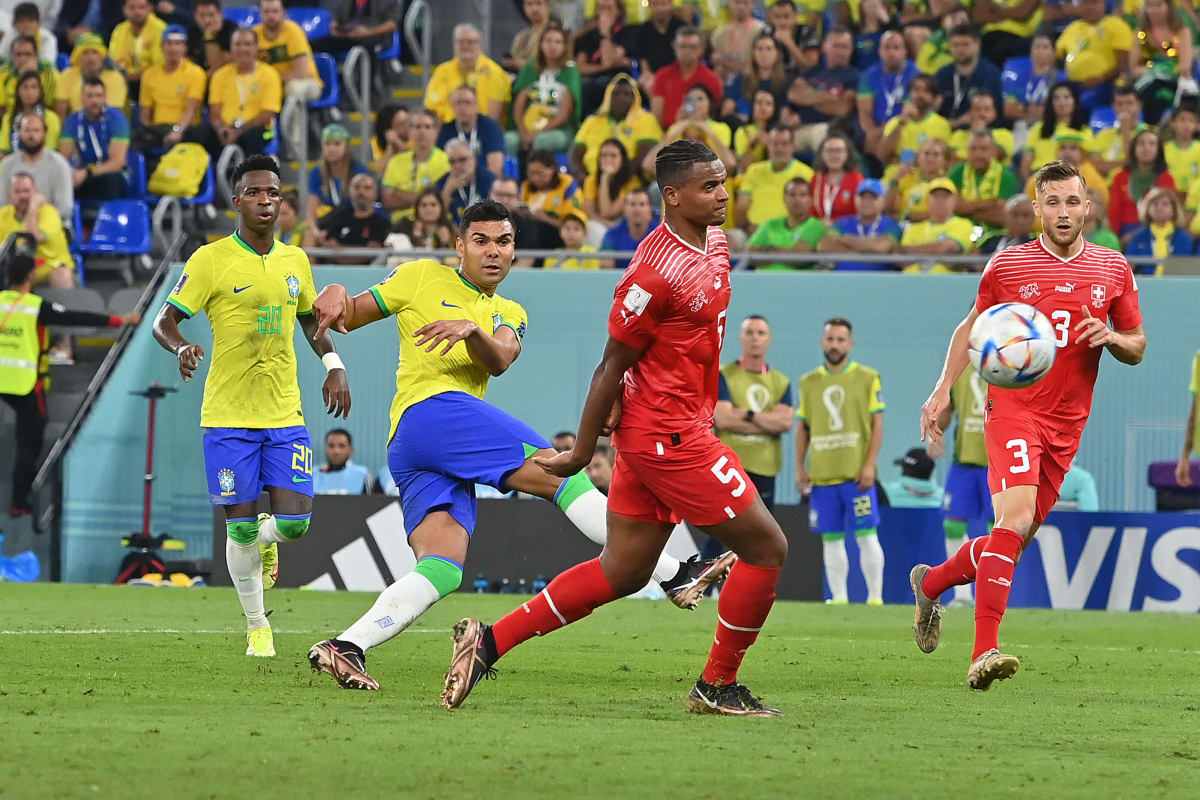 2022 World Cup: Brazil Second Side To Confirm Their Place In The Knockout Round