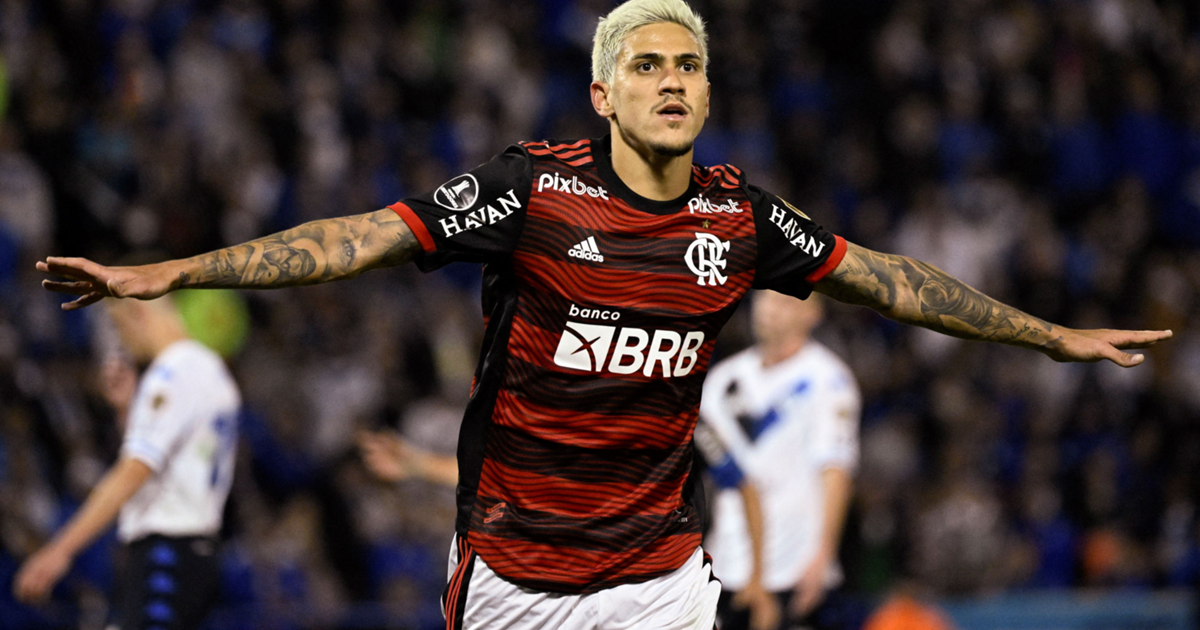 This year's Copa Libertadores top scorer Pedro netted a hat-trick to take his tally to 11 and all but secure Flamengo's spot in the decider.
FotMob - 3 months ago

Two-time Copa Libertadores champions Flamengo have put one foot in the continental decider after a dominant 4-0 win away to Argentinian outfit Velez Sarsfield in Wednesday's semi-final first leg.

Pedro bagged a hat-trick for the Brazilian club, taking his 2022 Copa tally to 11, to silence the Buenos Aires crowd who were left stunned by the scoreline.

Flamengo scored twice before the break, with Pedro opening the scoring in the 32nd minute, before running away with the game with two further strikes in the final half hour.

The victory maintains Flamengo's unbeaten run in this year's tournament, winning 10 of their 11 matches, having conceded only once in five games in the knockout stages.

The second leg will be played in Rio de Janeiro next Wednesday, with the tie winner to face either Palmeiras or Athletico Paranaense in the October 29 final in Guayaquil in Ecuador.

One-time Brazil international Pedro opened the scoring by flicking in Leo Pereira's 32nd-minute cross, before a fine team move was capped off by Everton Ribeiro from Gabriel Barbosa's cushioned pass on the stroke of half-time.

Pedro was set up by Gabriel Barbosa for his second goal in the 61st minute, finishing with a classy dink over onrushing Velez goalkeeper Lucas Hoyos.

Gabriel Barbosa pushed a good 76th-minute chance into the side netting, but 2019 Copa winners Flamengo soon had a fourth in the 83rd minute when Pedro finished off a move he started to all but put the tie to bed. 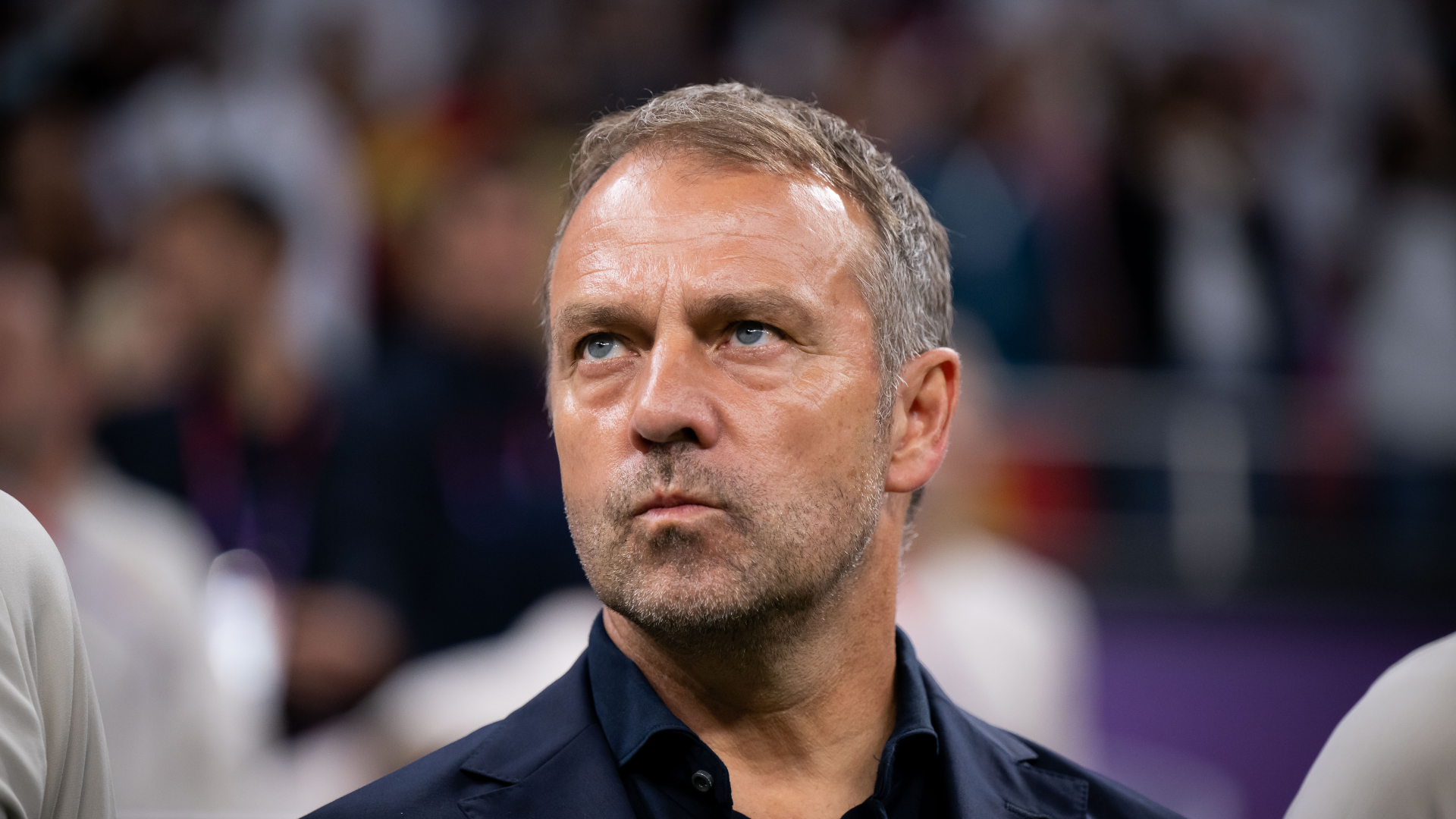 Flick to remain as Germany coach despite World Cup woe 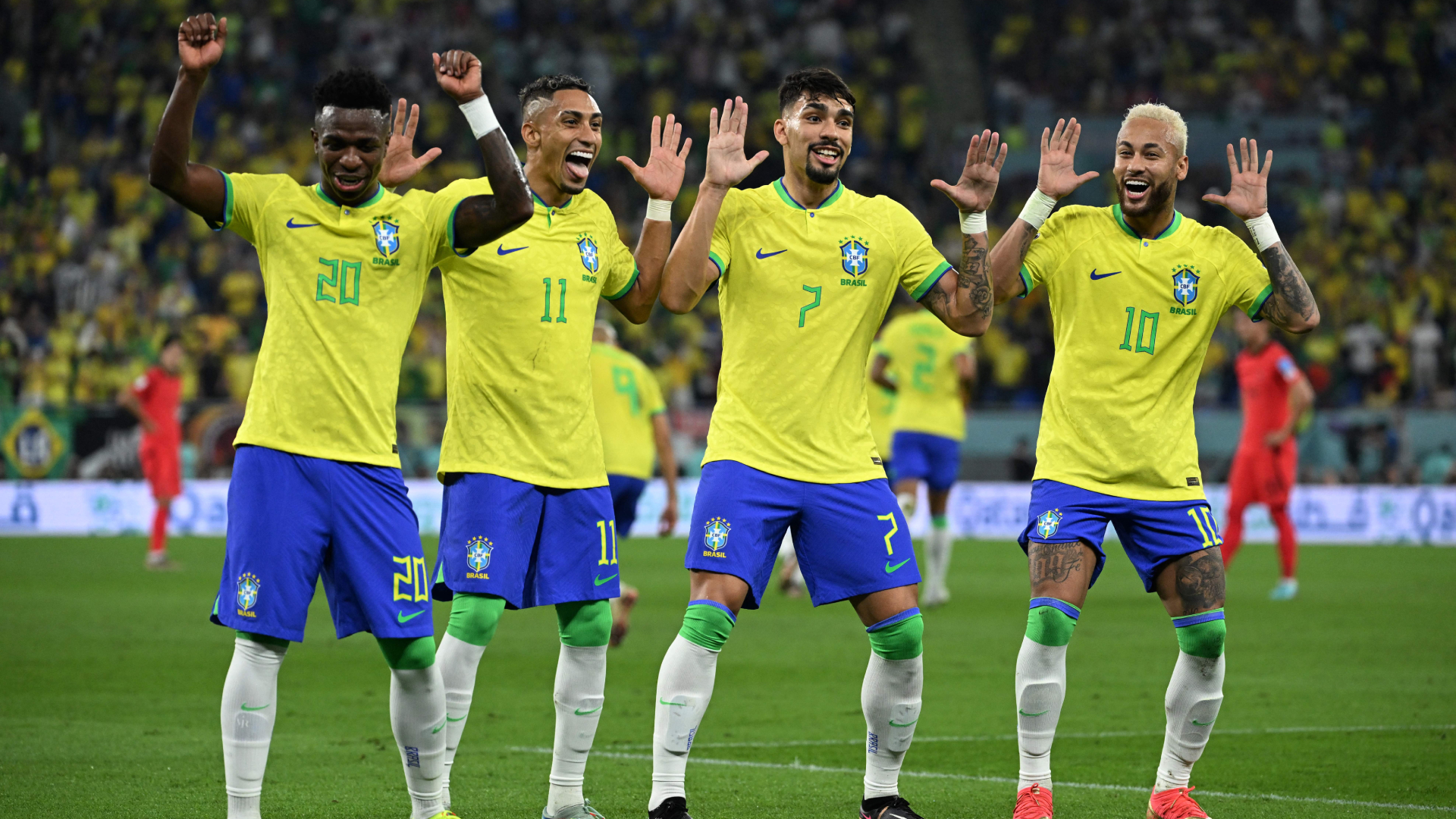 Lovren 'does not see any disrespect' in Brazil's dancing goal celebrations 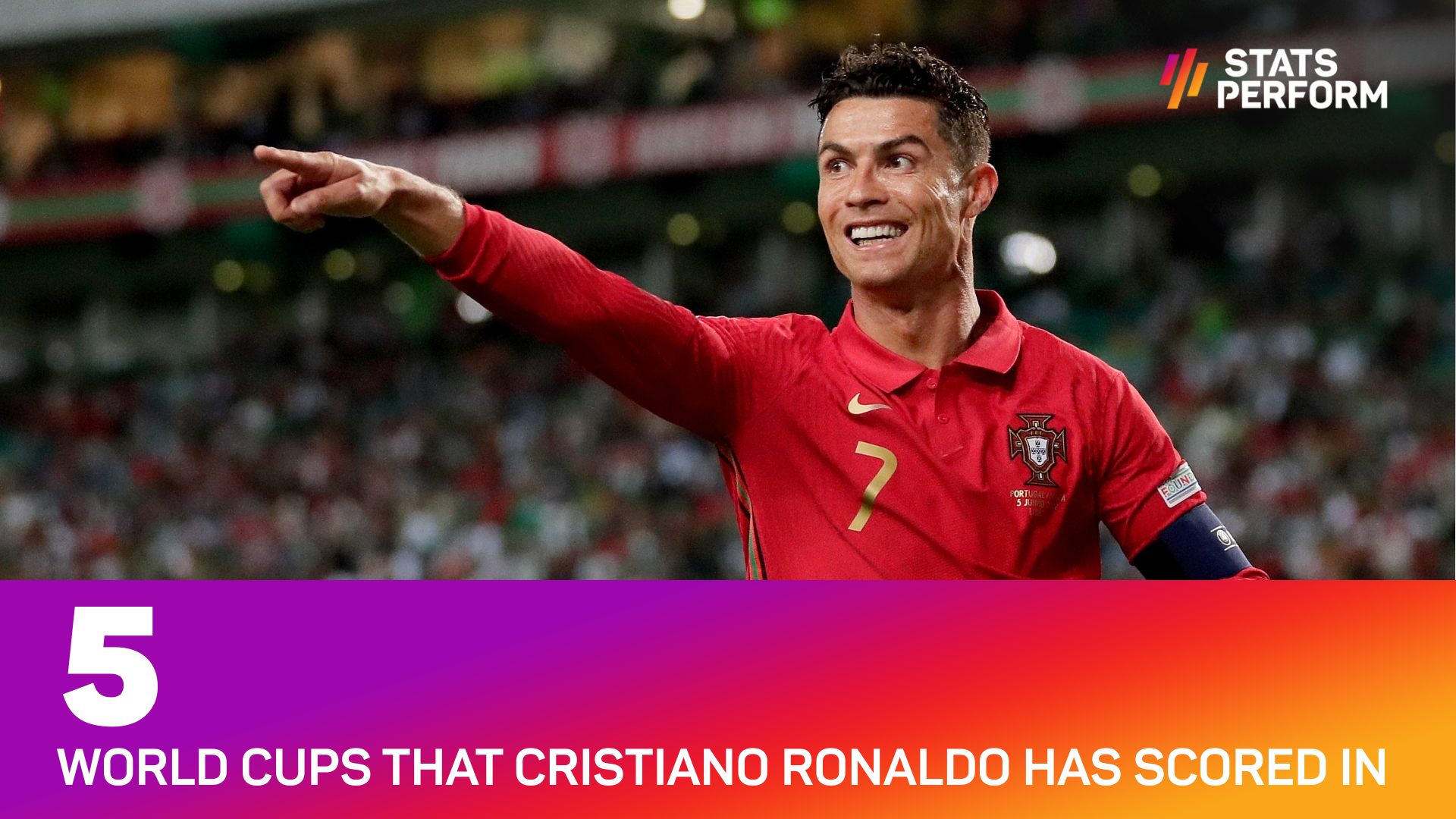 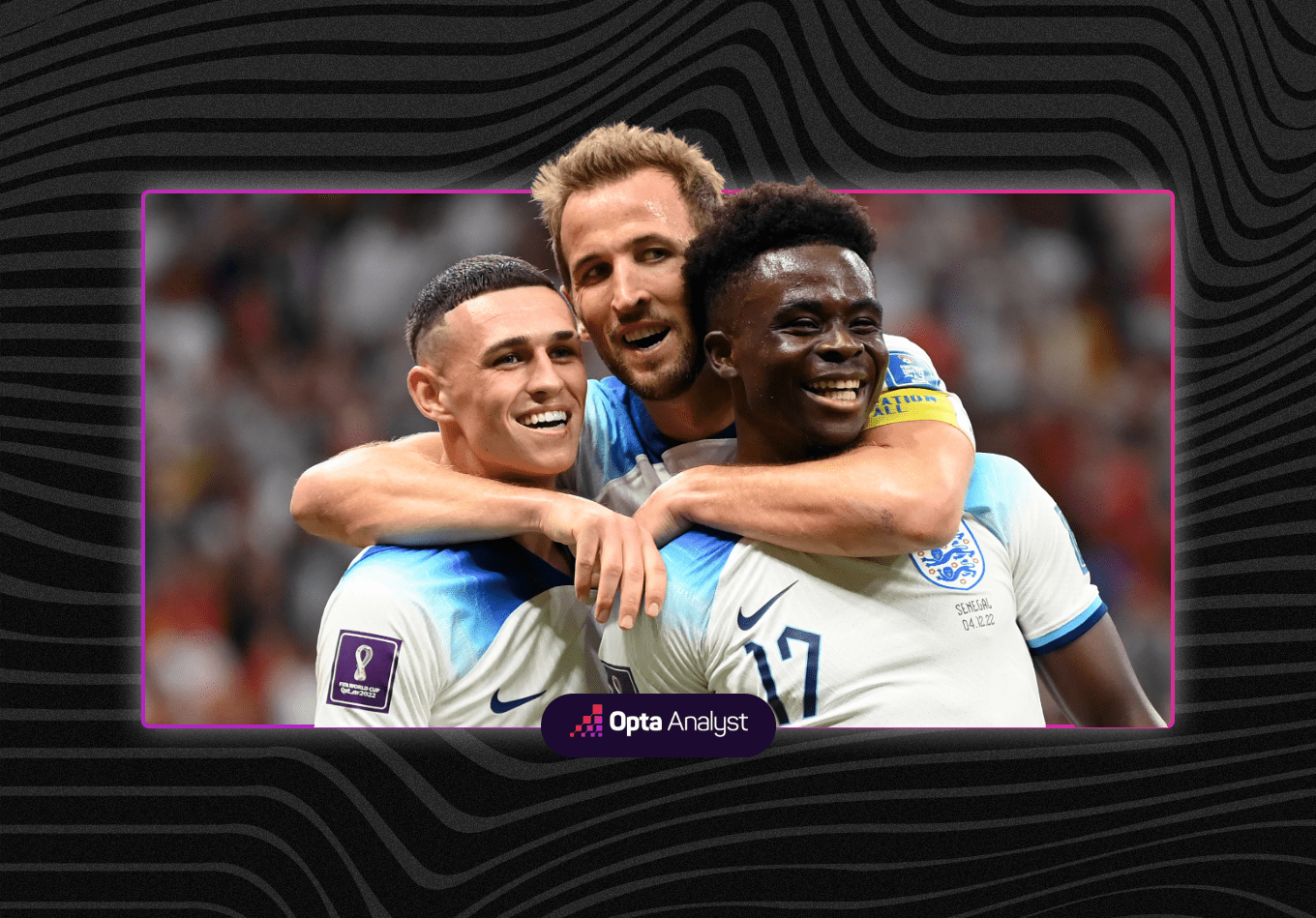 Playmaker Supreme: How Harry Kane Turned Into the Most Creative Number 9 in the World 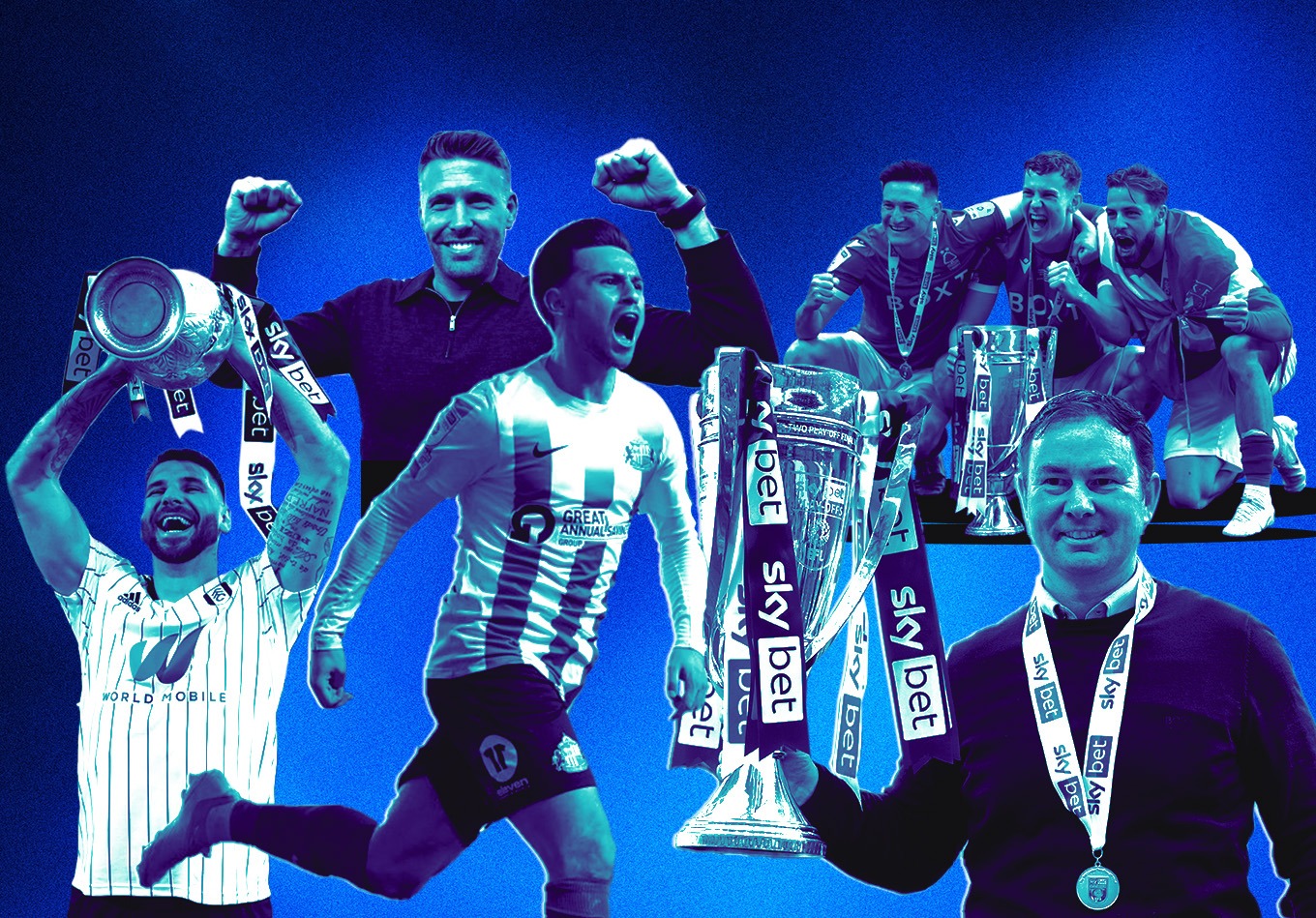 The 10 Commandments to EFL Success 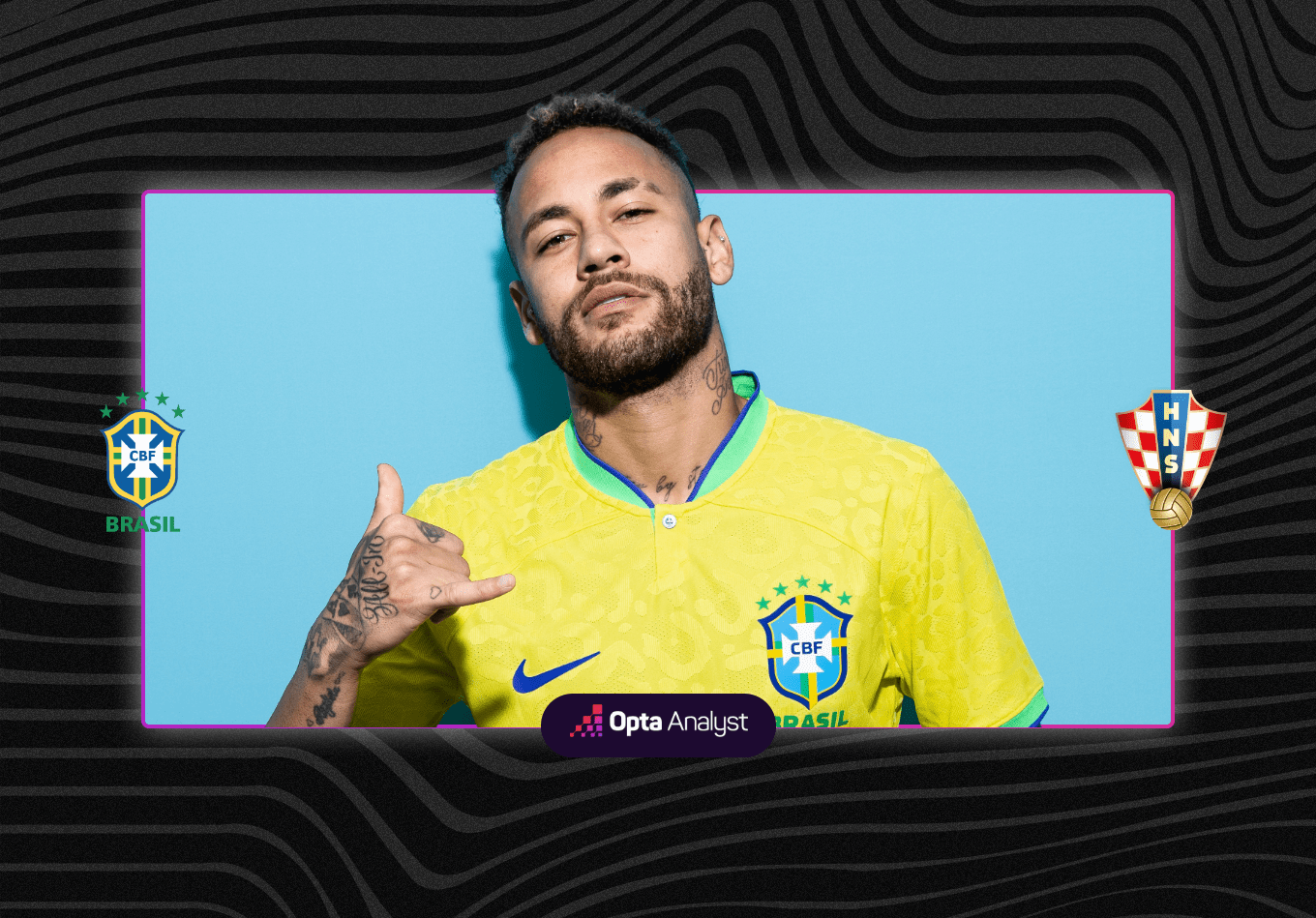 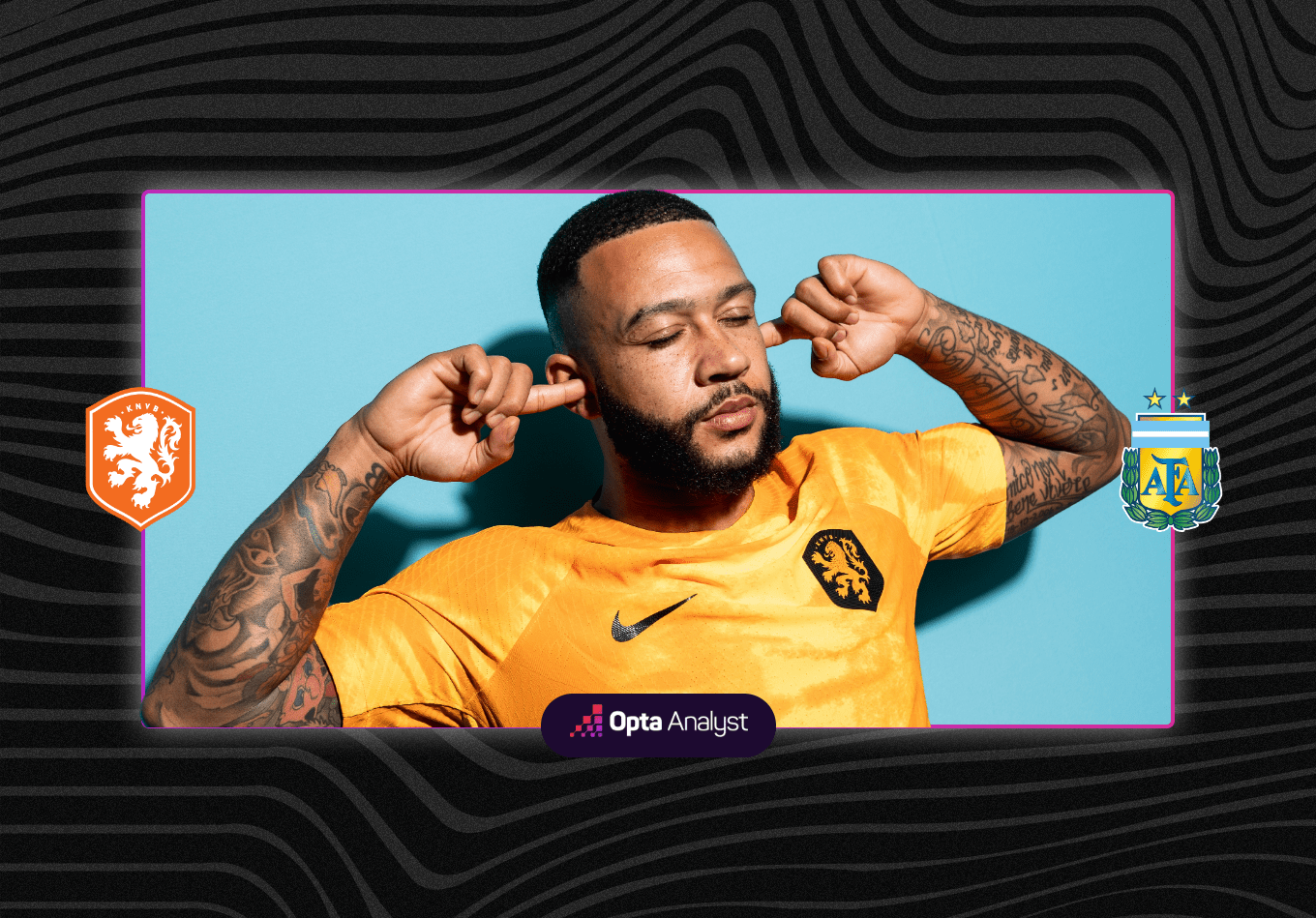 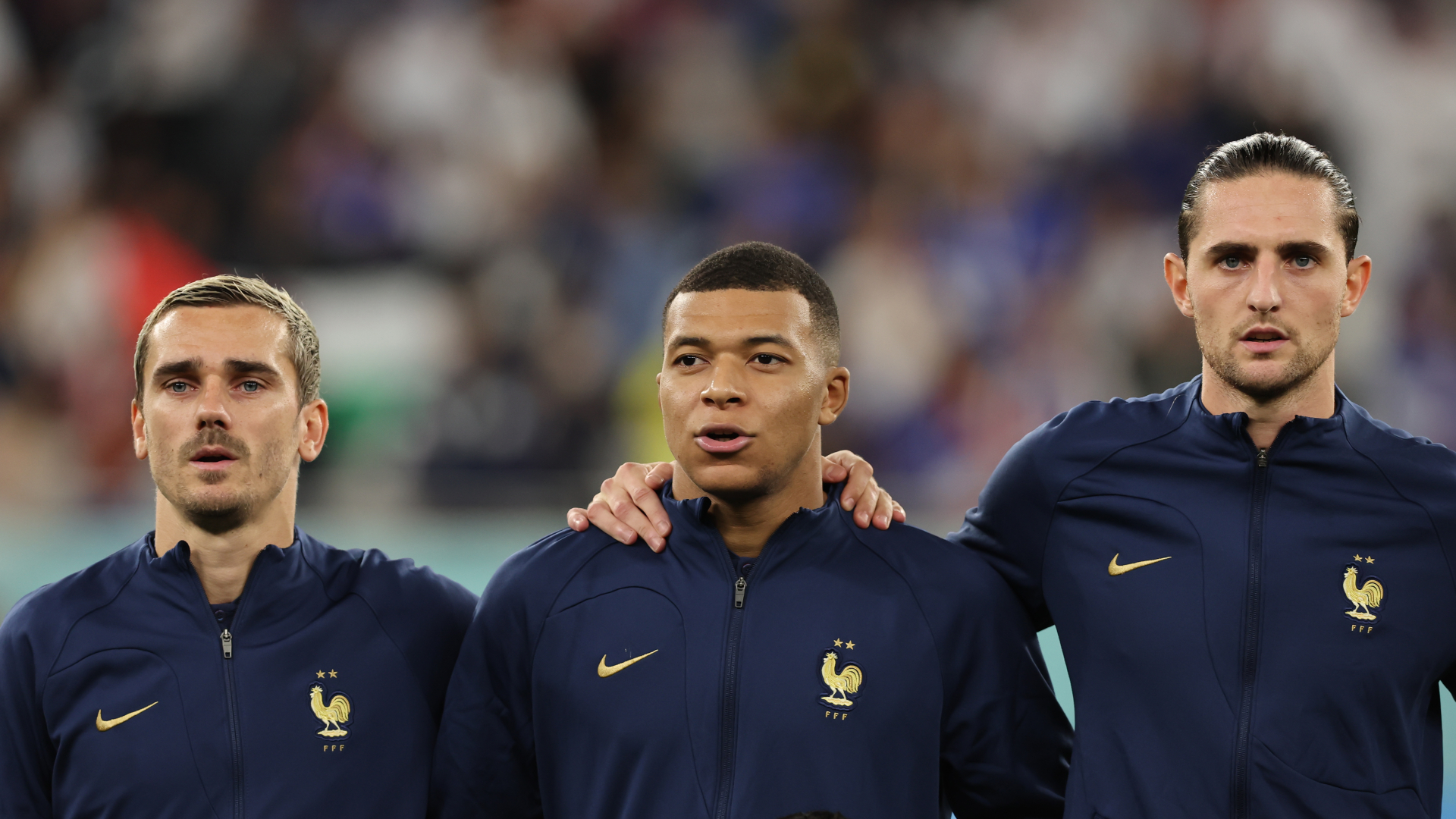 France not dependent on Mbappe despite game-changing form, insists Rabiot 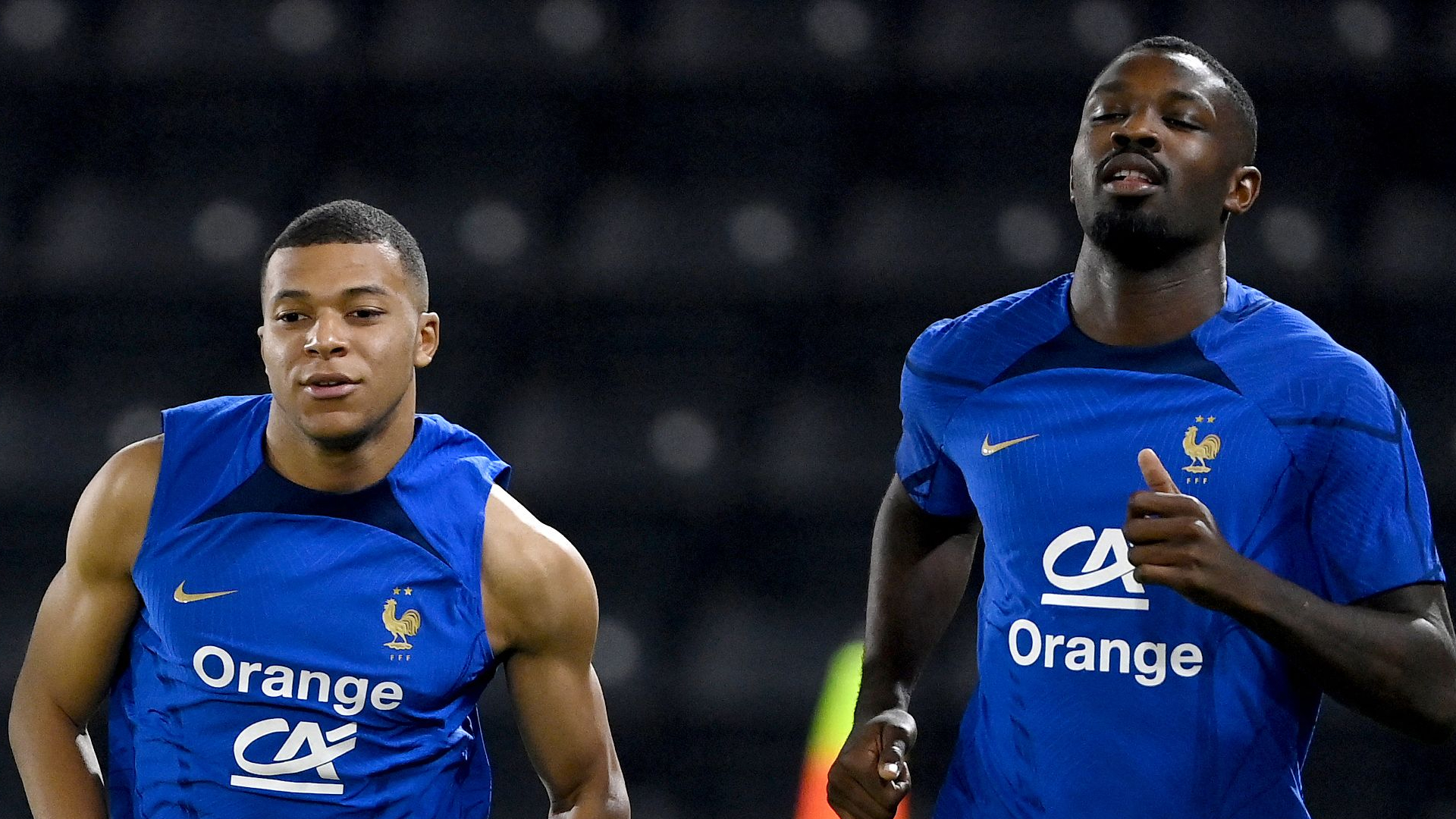 World Cup team of the round: Last 16 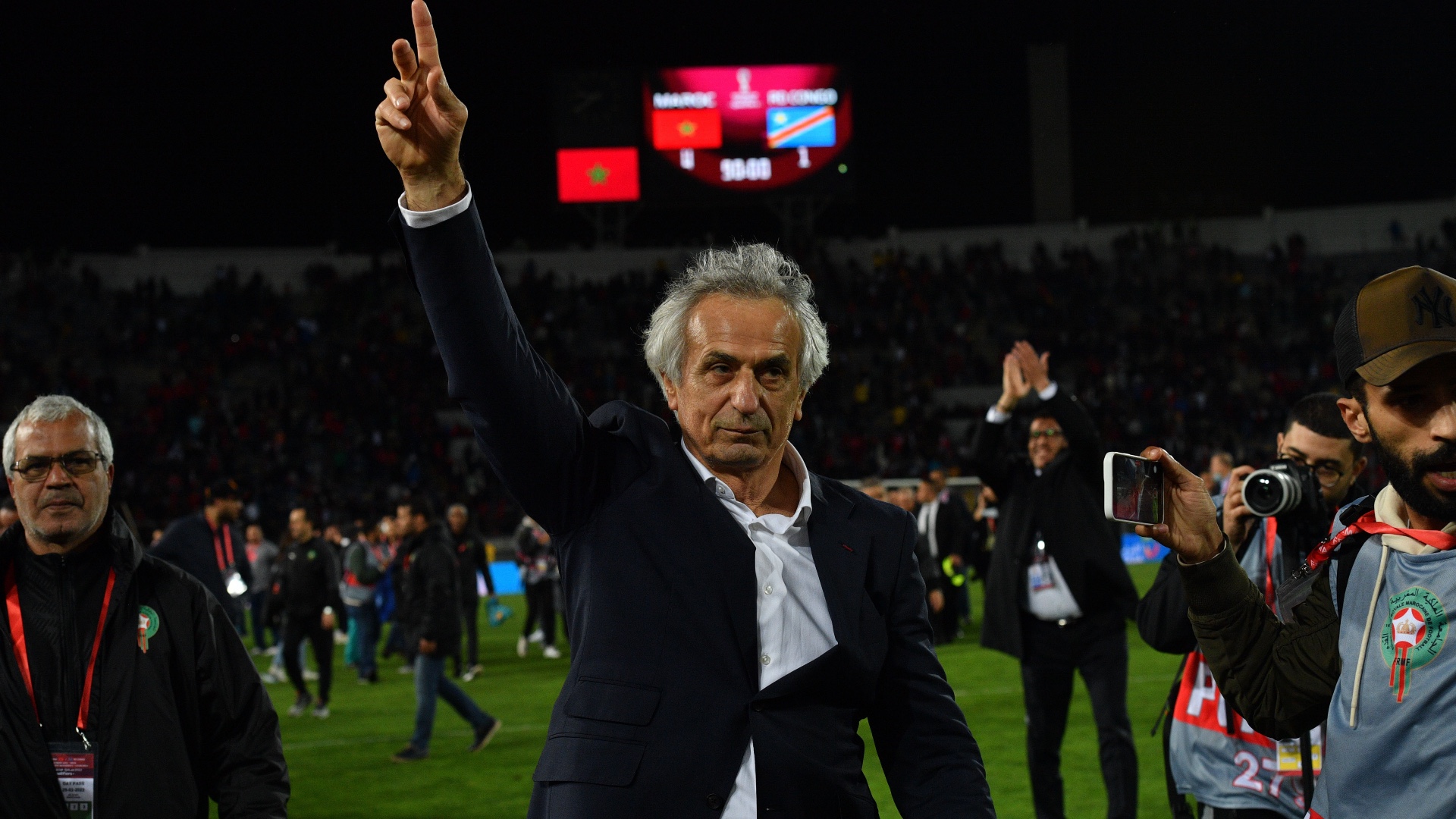 'Instead of being in Qatar, I'm here in the rain' - Halilhodzic left watching Morocco success from afar 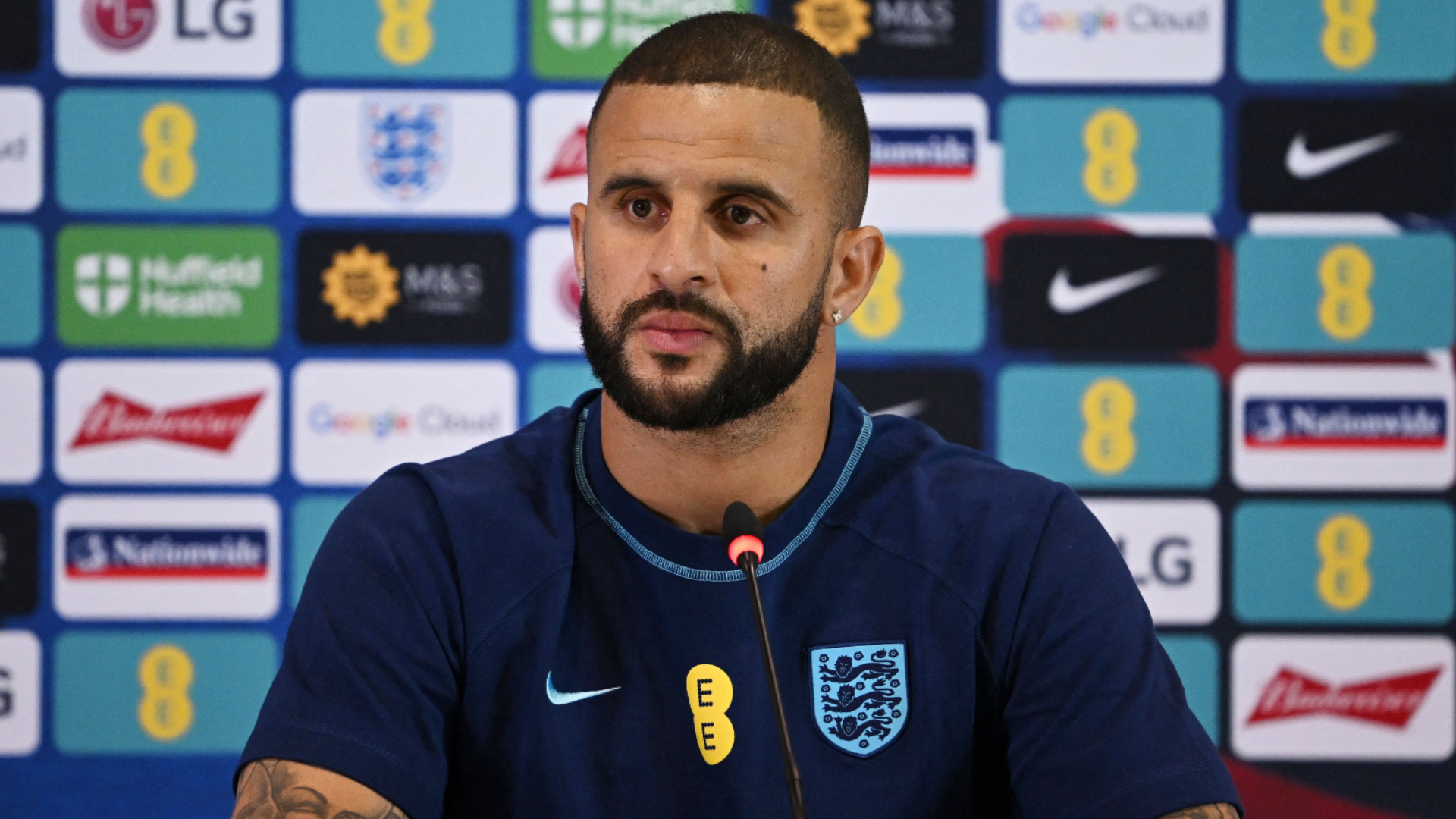 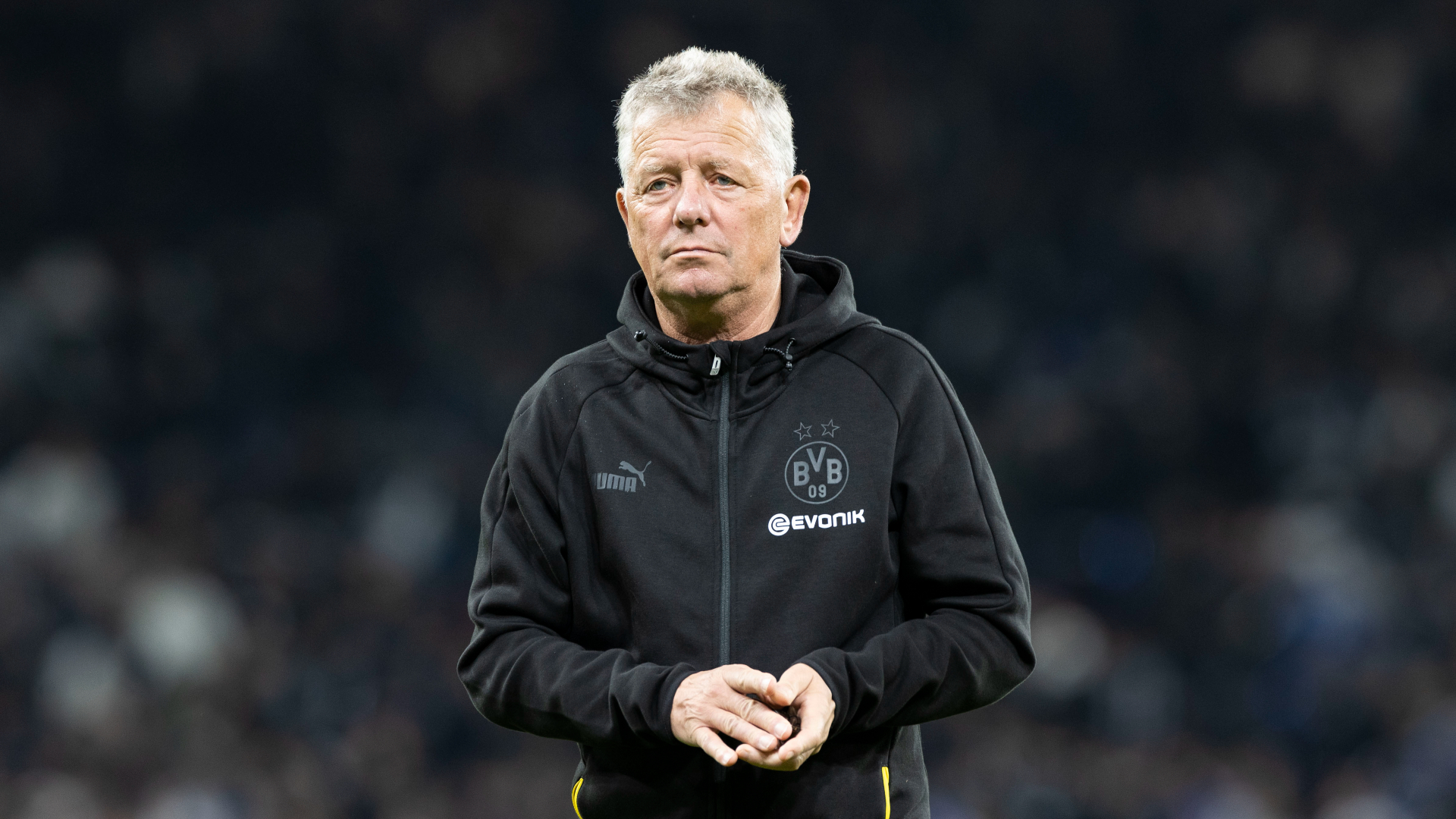 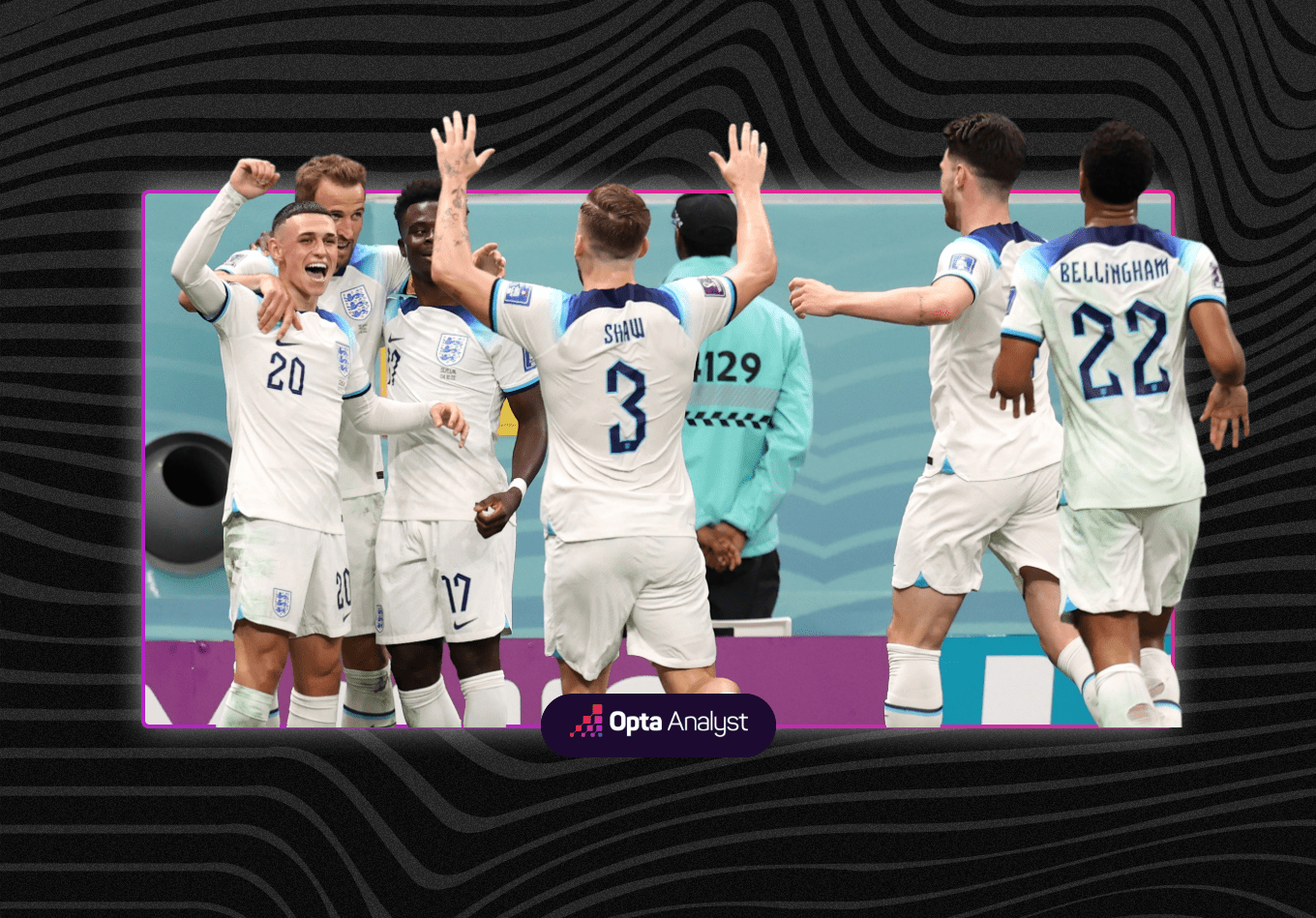 Four Tactical Battles That Will Decide England vs. France