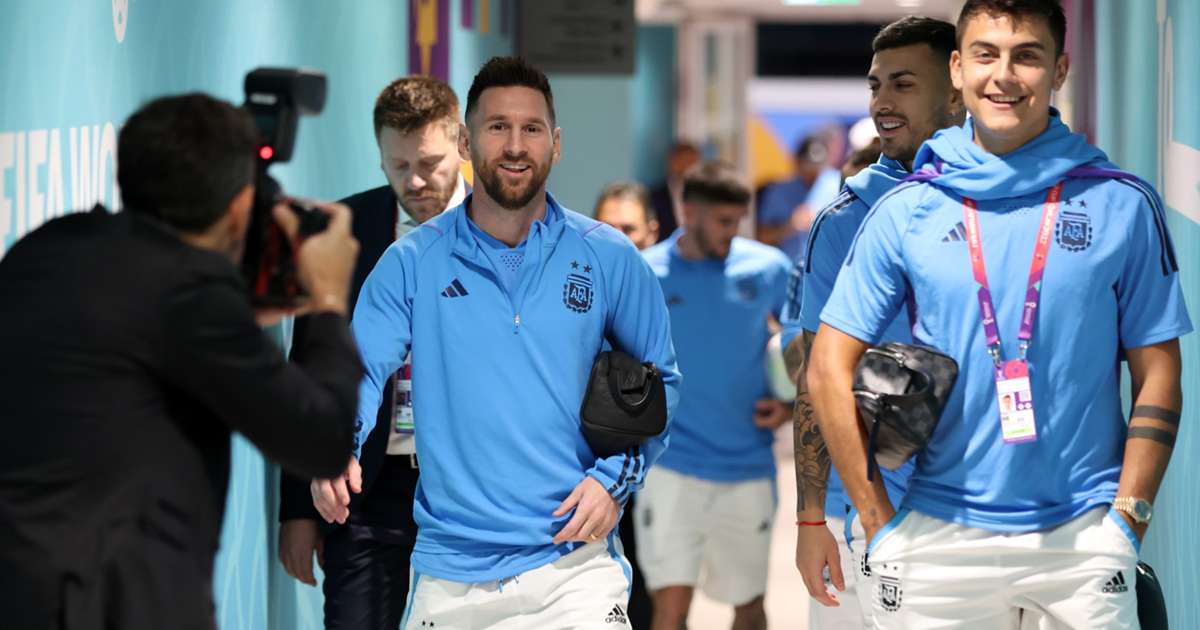 Angel Di Maria was not fit to start alongside Lionel Messi in the Argentina captain's 1,000th career match against Australia
FotMob - 2 months ago

Lionel Messi was named in the Argentina line-up for the 1,000th match of his career on Saturday, but Angel Di Maria only made the bench.

La Albiceleste were facing Australia in the last 16 of the World Cup, with captain Messi reaching the 1,000 mark for games with club and country.

Di Maria, Argentina's big injury doubt, could not join his team-mate in the line-up, however.

The Juventus winger was substituted in the second half of the Group C win over Poland, and head coach Lionel Scaloni was still unsure of his status in Friday's pre-match news conference.

With Di Maria named among the Argentina substitutes, Sevilla's Papu Gomez came into the XI in the only change, perhaps indicating an alteration to the system or to Messi's role.

Graham Arnold also made a single change to his Australia side following their superb win against Denmark, replacing Craig Goodwin with Keanu Baccus.

The Analyst 39 minutes ago