Tuchel thrilled with impact of 'super reliable' Icardi at PSG 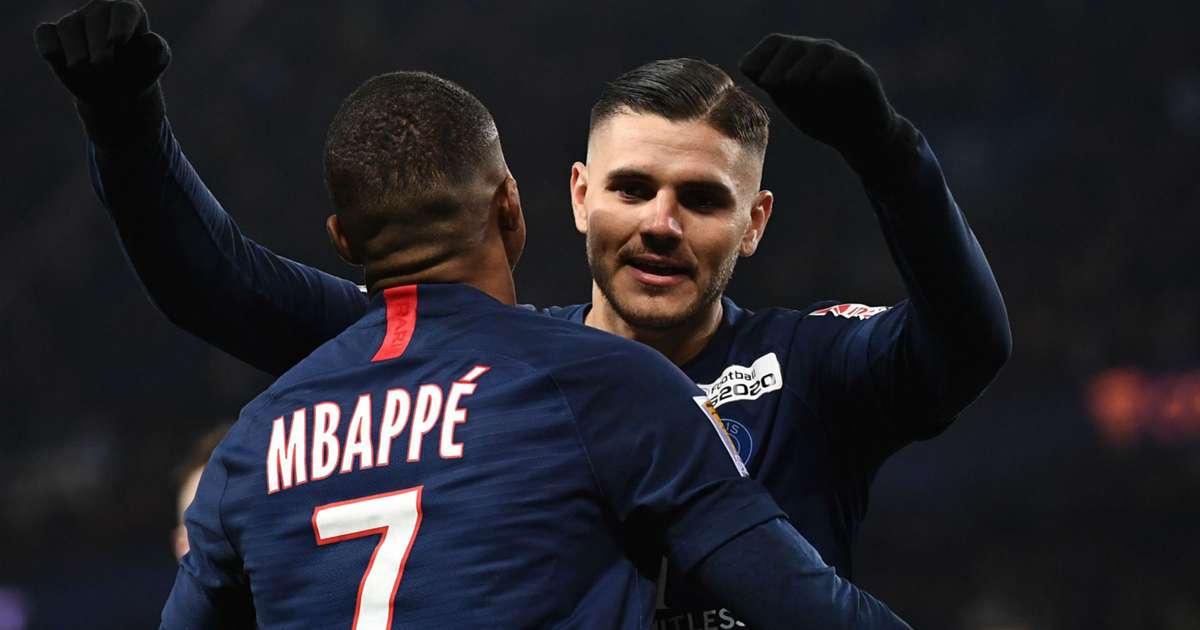 Mauro Icardi has enjoyed a return to top form since moving to Paris Saint-Germain on loan from Inter, much to Thomas Tuchel's delight.
FotMob - over 2 years ago

Paris Saint-Germain coach Thomas Tuchel is overjoyed at the impact Mauro Icardi has had since joining on loan from Inter.

Icardi left Inter under something of a cloud, as his relationship with the club was said to have become increasingly strained after a frustrating season in which he scored only 11 Serie A goals.

He was then frozen out by new coach Antonio Conte and the striker eventually secured an exit on September 1, joining PSG on an initial loan deal for the 2019-20 campaign.

Since moving to Paris, the 26-year-old has found his mojo once again, scoring nine times in 11 Ligue 1 matches, helping to form a formidable front four with compatriot Angel Di Maria, Kylian Mbappe and Neymar.

A hat-trick in the 6-1 Coupe de la Ligue win over Saint-Etienne on Wednesday was Icardi's most recent contribution, taking him to nine goals in his past 10 matches across all competitions, though Tuchel did not wish to discuss the purchase option that is reportedly set at €65million.

"I met him here for the first time. The guy is super reliable and very, very professional. He understands football tactically, works defensively and is very, very efficient.

"His work and his reliability for the team is very impressive, but I don't want to talk about the purchase option."

The attacking unit of Icardi, Neymar, Mbappe and Di Maria has been dubbed the 'Fantastic Four', and Tuchel is impressed by their thirst for work, which he believes is vital for their tactical system to succeed.

"We are more reliable and beefier than in 2019," Tuchel said. "Our team has matured with the recruitment of the pre-season.

"There is a good frame of mind. We have a great team with healthy competition and I want to maintain this good level.

"We attack together and we defend together. This is perhaps one of the most beautiful things in football. A team cannot win with five players. The best level requires playing as a team.

"If you want to play 4-4-2, there are a lot of things to do and spaces to protect. Everyone has to do what is necessary and the players are doing it at the moment.

"With 4-4-2, the sides have to be more careful about defensive replacement than when playing in 4-3-3.

"I want players who are free to attack, but who also protect the spaces. I'm asking of my offensive players that they try to chase the ball in order to achieve a high pressure and recover the ball quickly.

"We have players capable of doing this counter-pressing. Neymar is smart enough to do it, Mauro Icardi or Angel Di Maria and Pablo Sarabia, too. We always find the best possible mix for us to keep this balance." 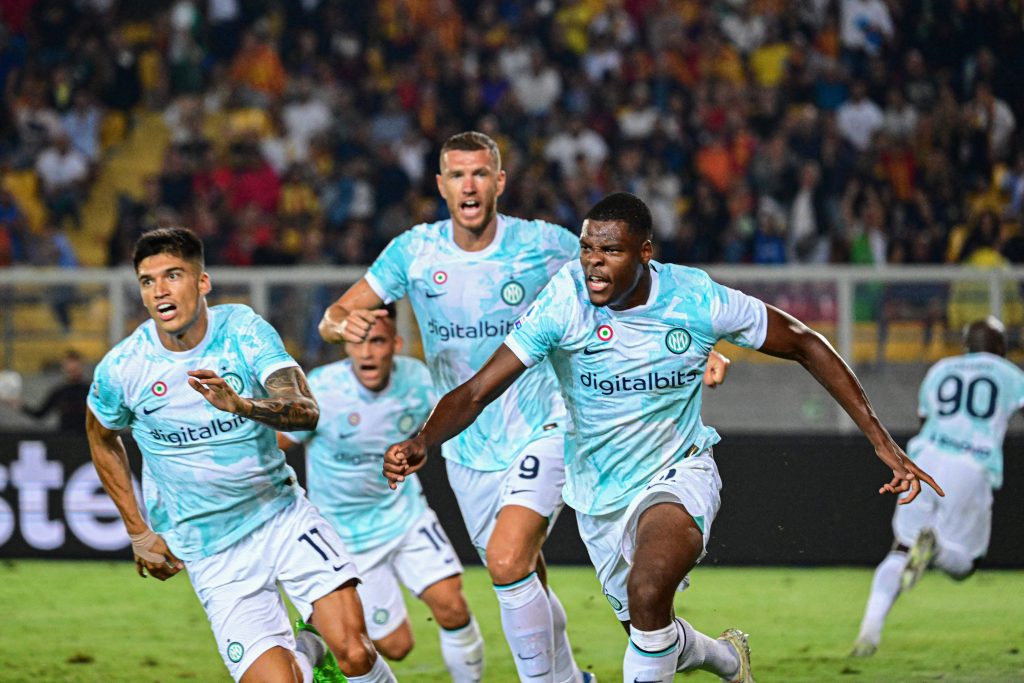 Get Italian Football News - 4 minutes ago 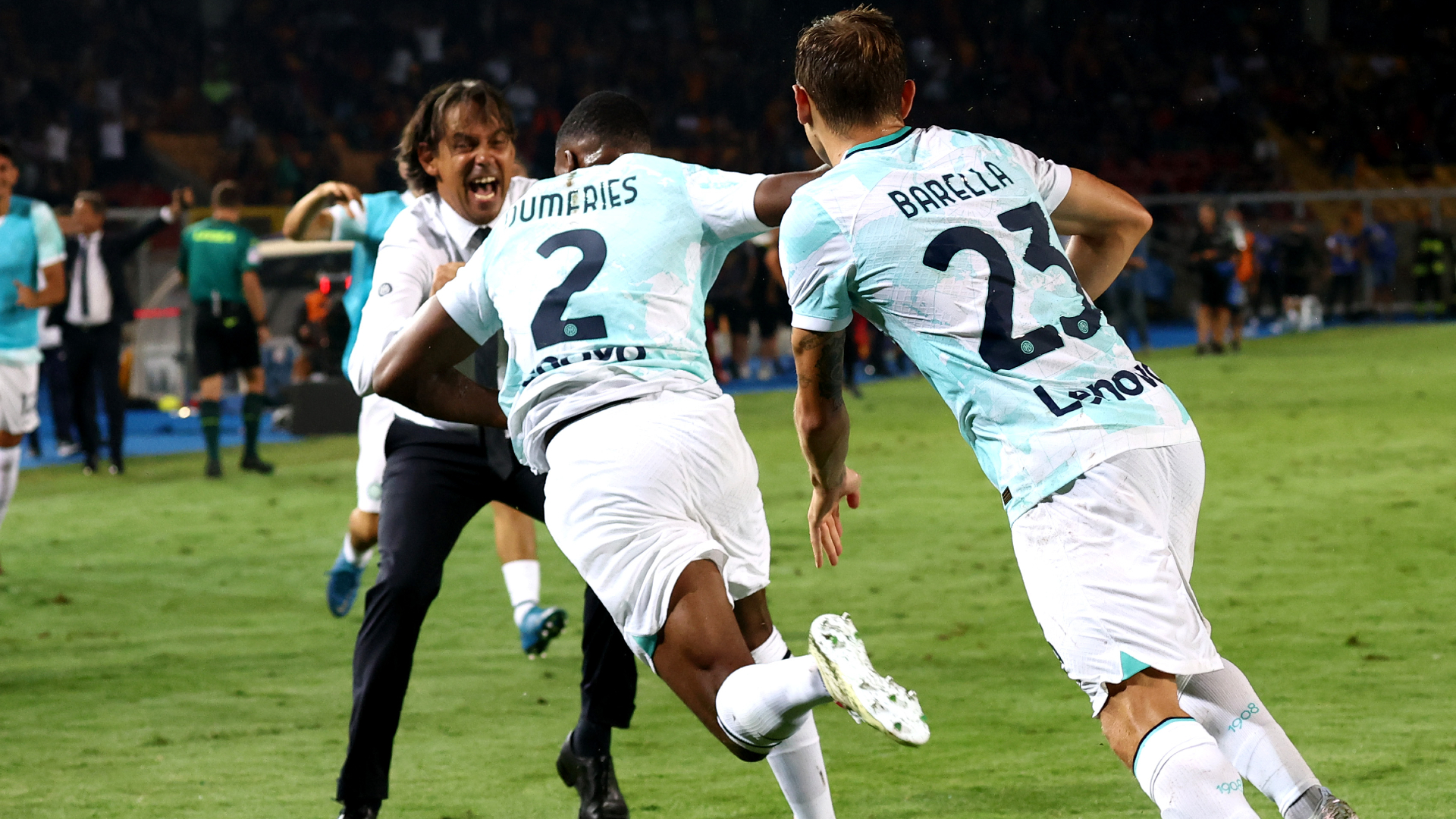 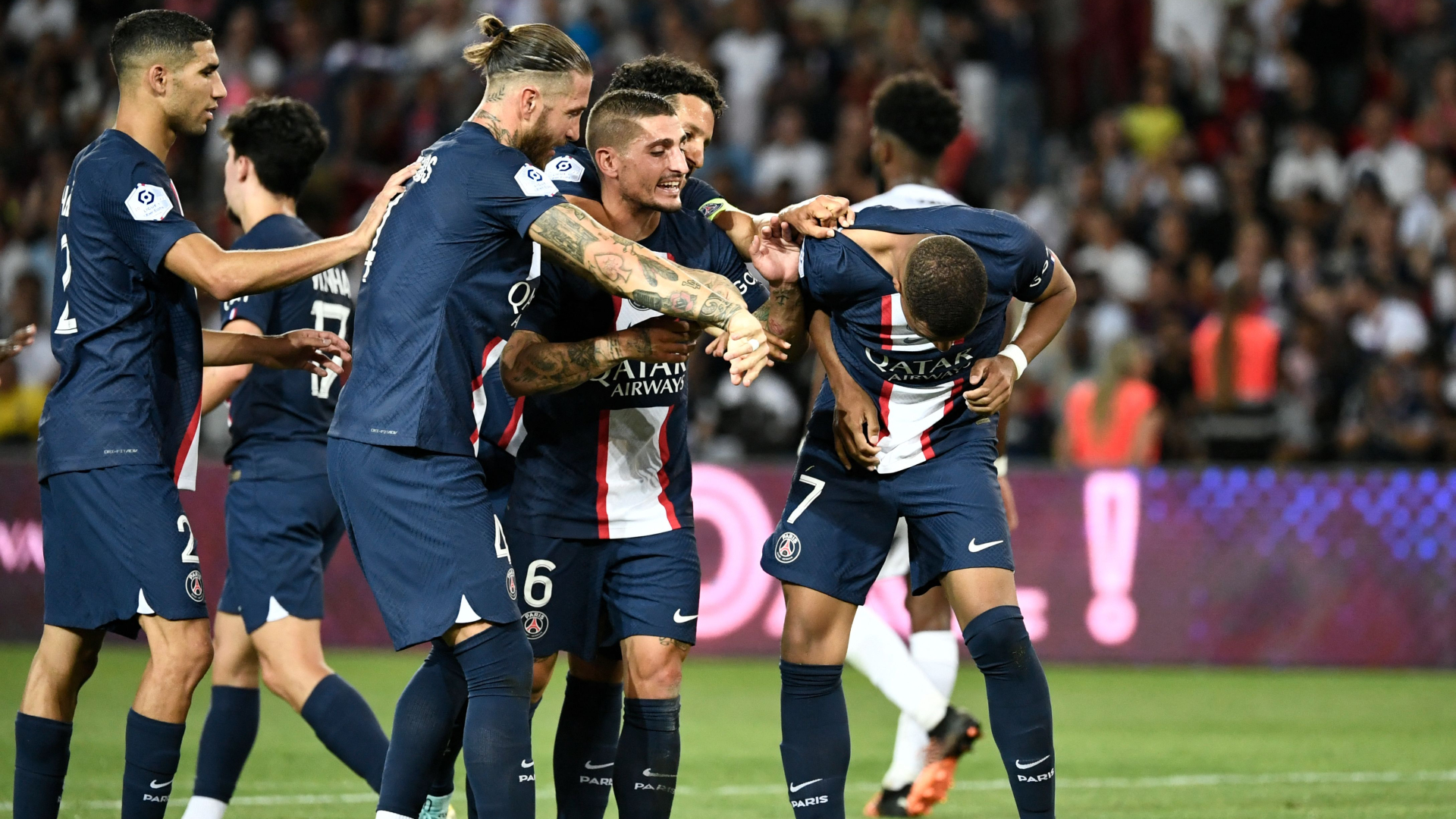 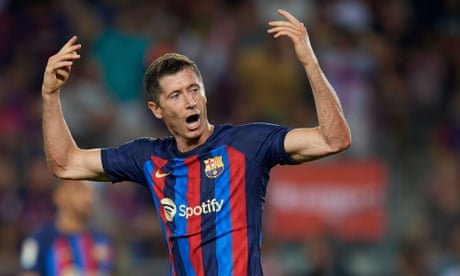 The Guardian - about 9 hours ago

Serie A Saturday Action Recap – Favourites Up to The Task

The Cult of Calcio - about 9 hours ago 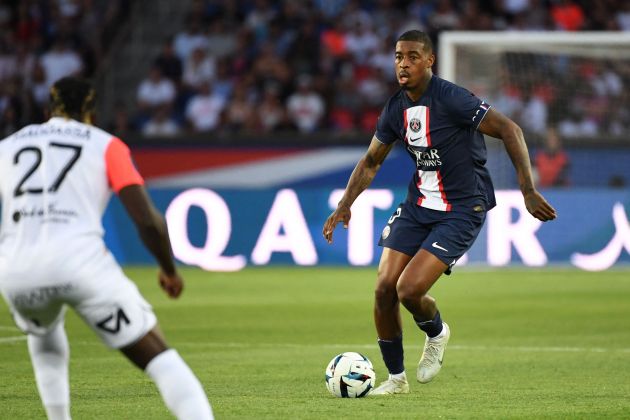 PSG Talk - about 9 hours ago 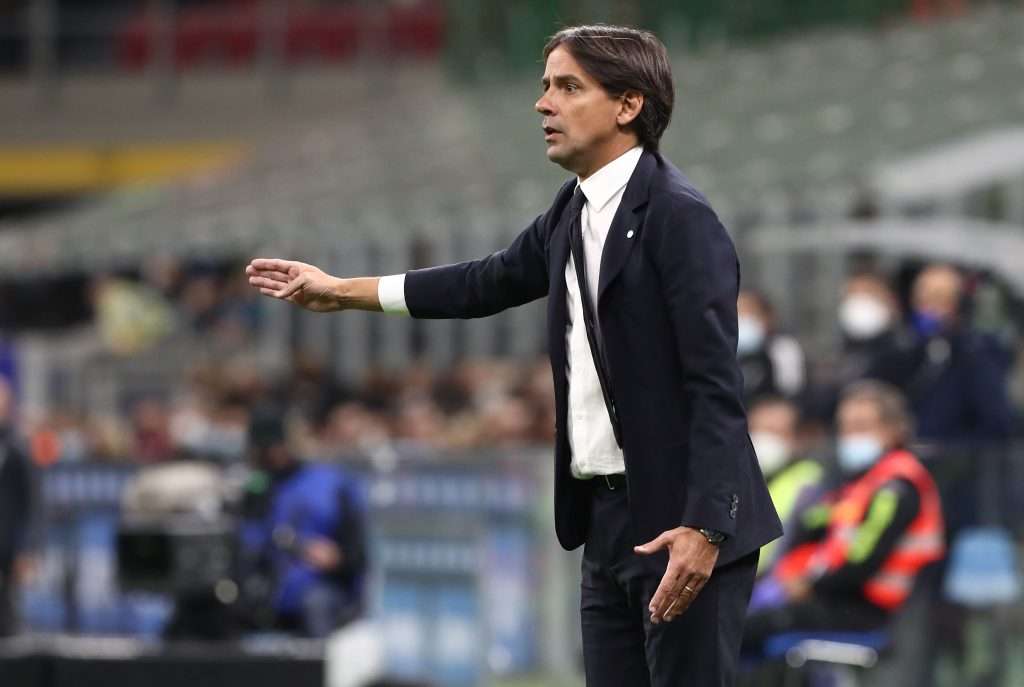 Simone Inzaghi reiterates that Inter should not sell players this summer

Get Italian Football News - about 9 hours ago 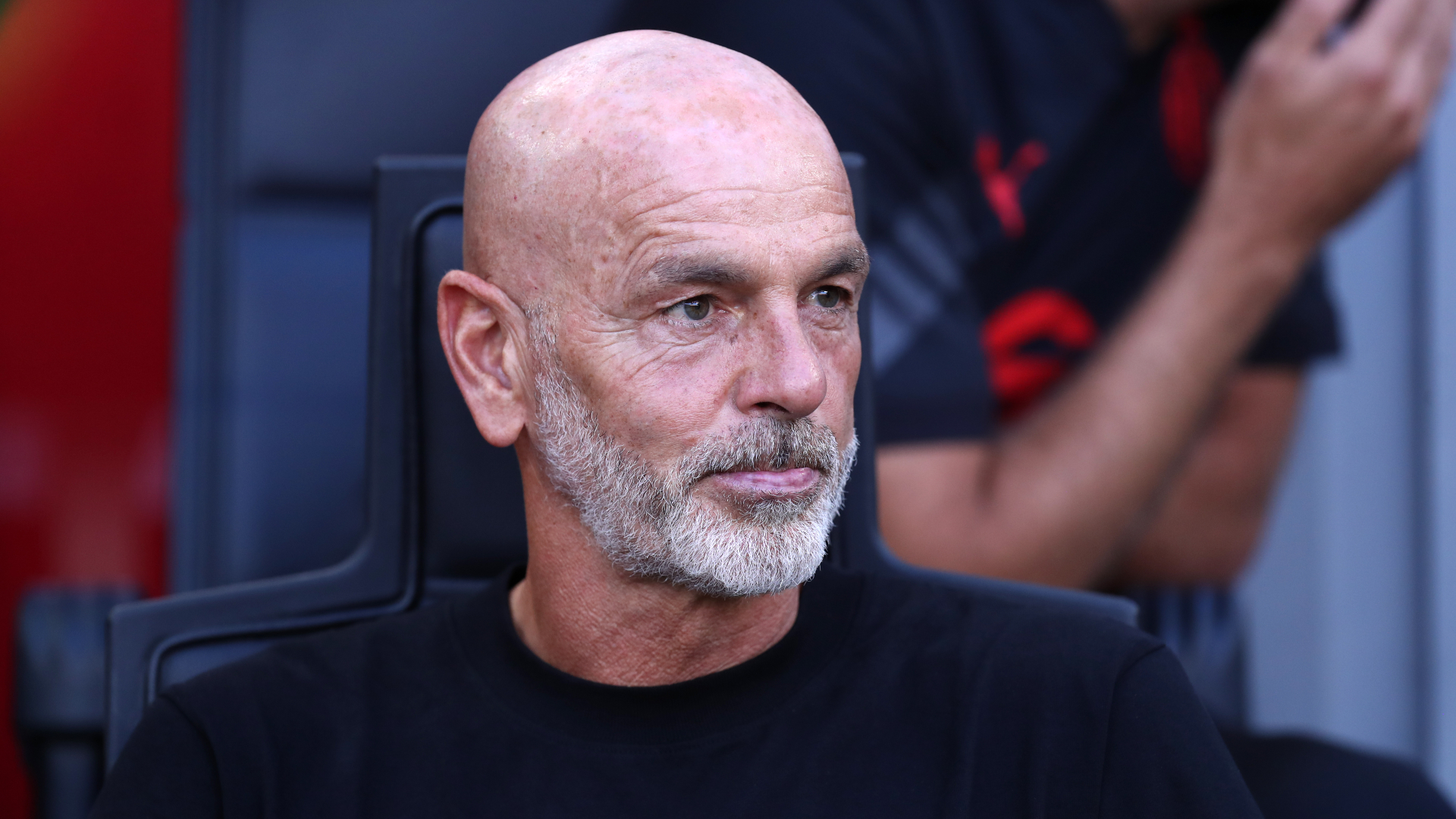 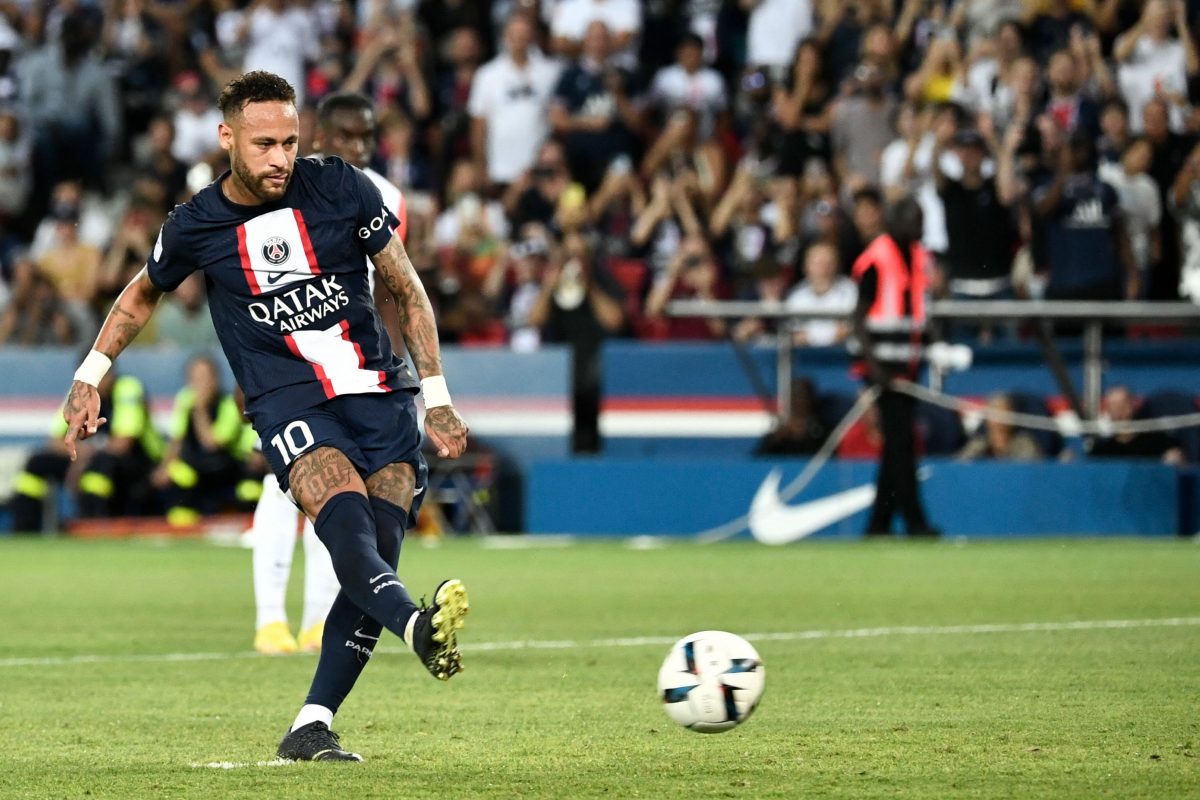 Neymar at the double as PSG thrash Montpellier

Get French Football News - about 9 hours ago 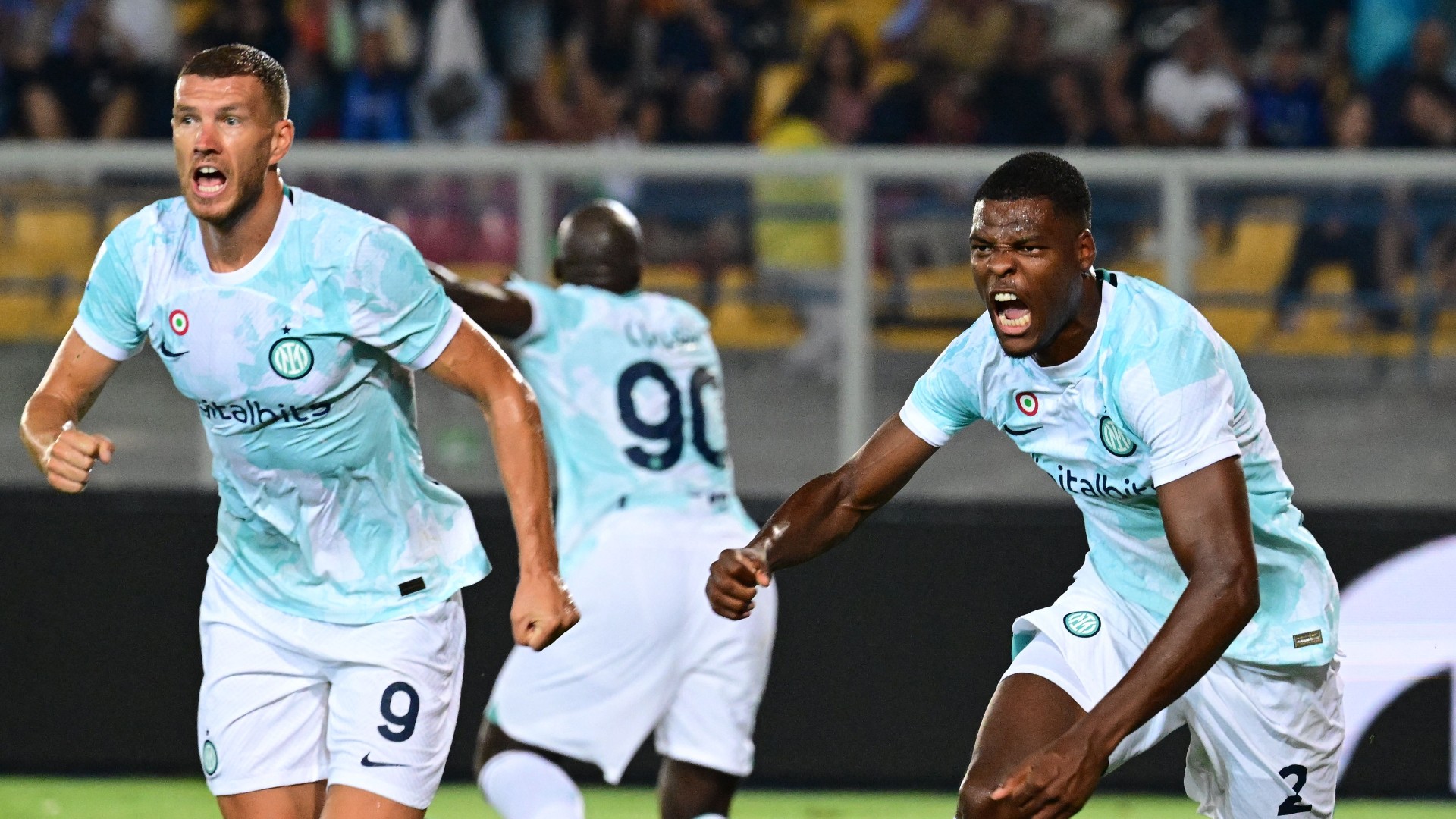 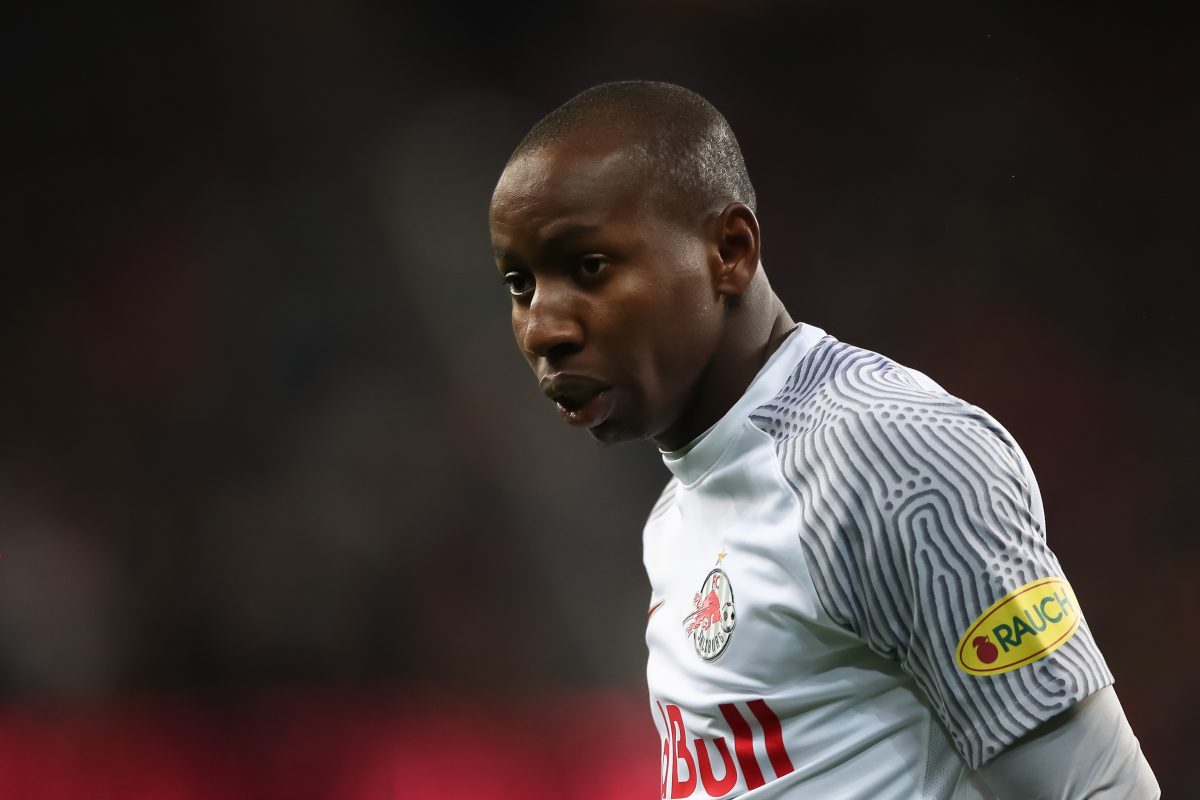 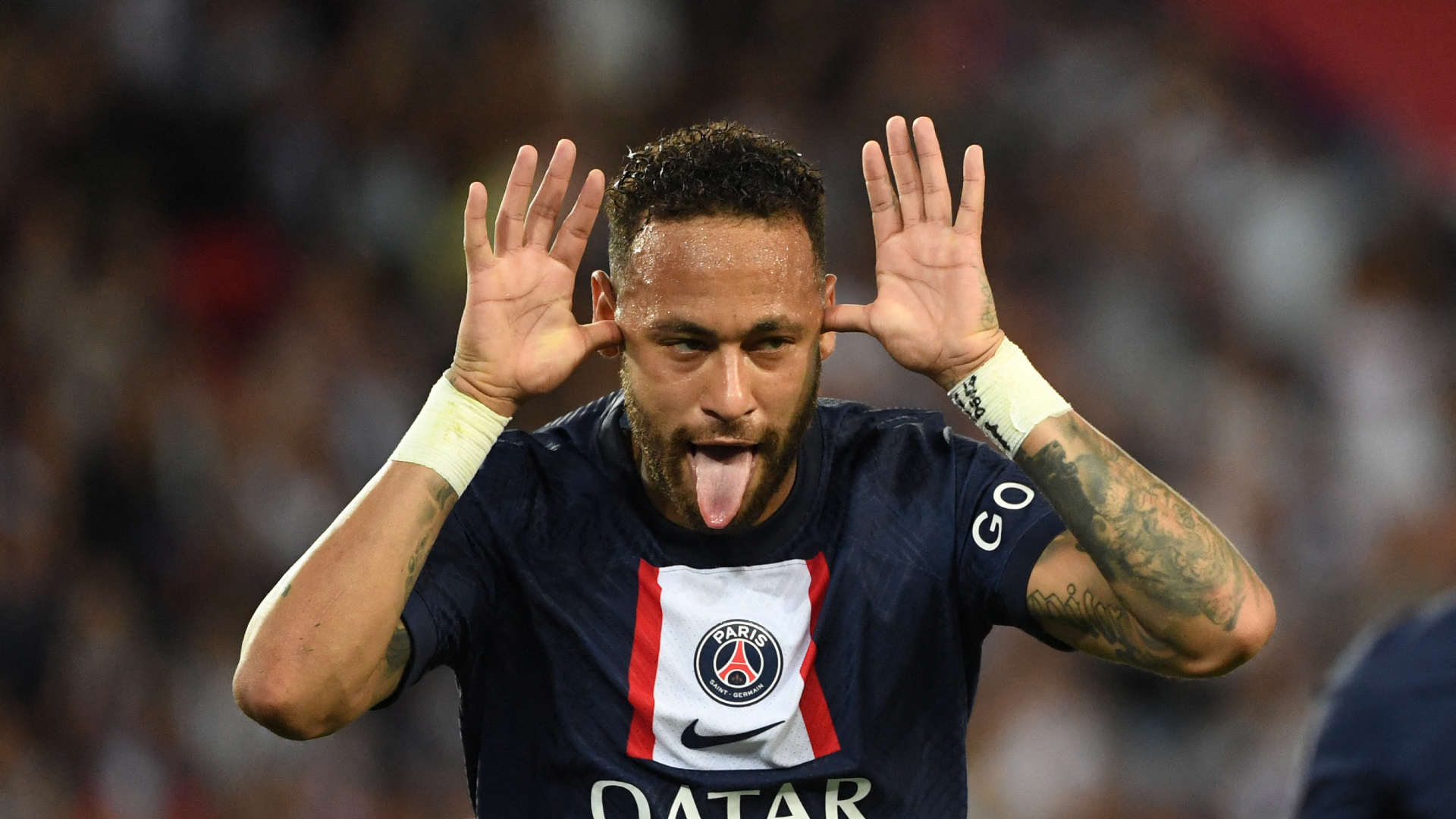 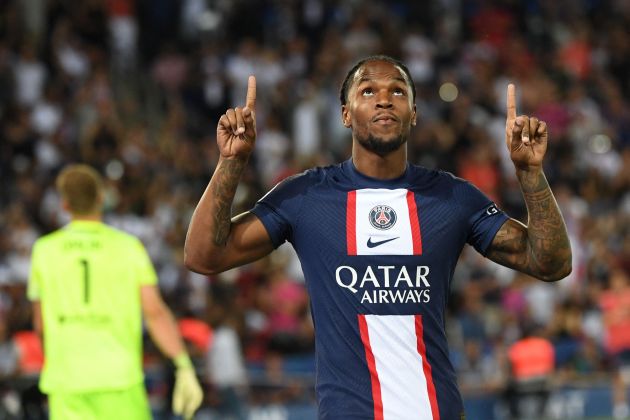 Video: Renato Sanches Scores on PSG Debut to Put the Finishing Touches on a Dominant Win Over Montpellier 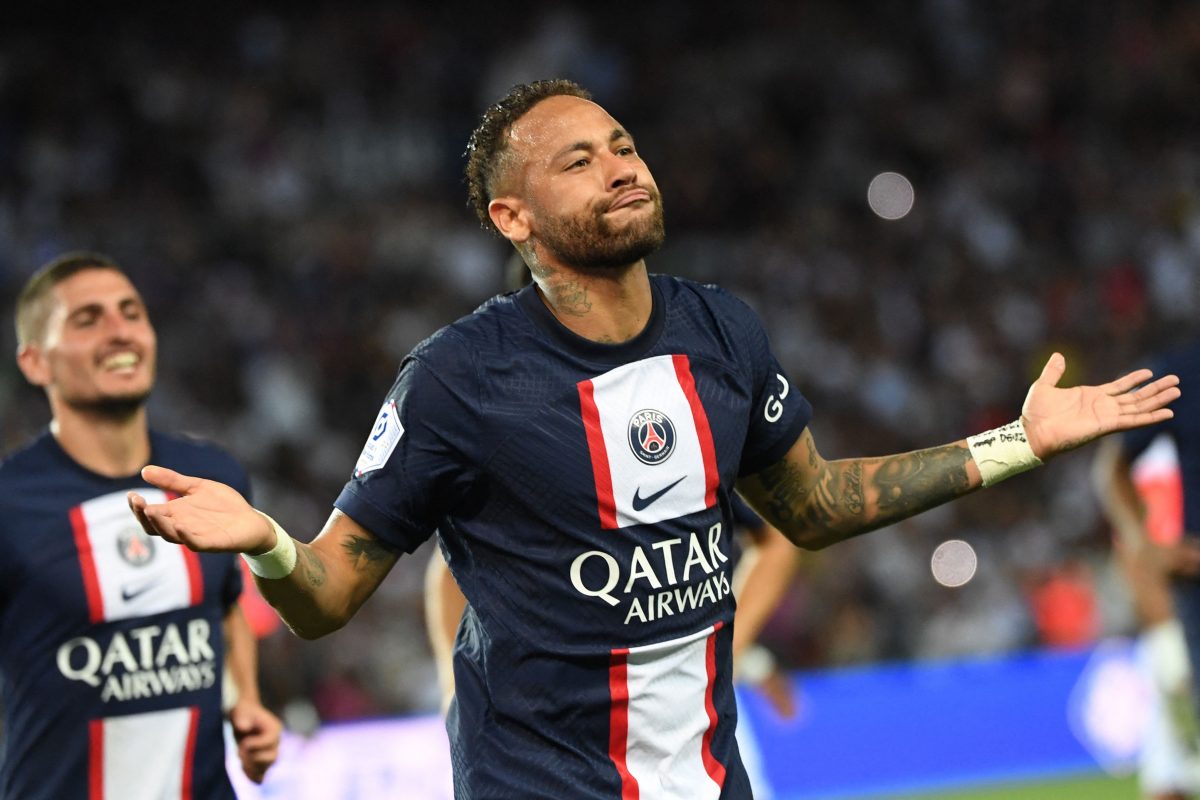 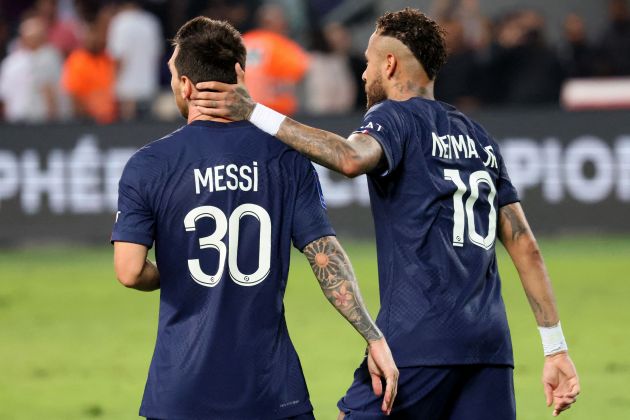 Video: Messi Makes It Look Easy With a World-Class Assist to Neymar vs. Montpellier 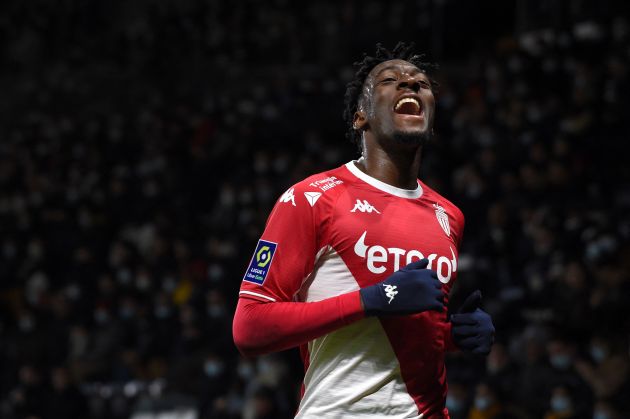 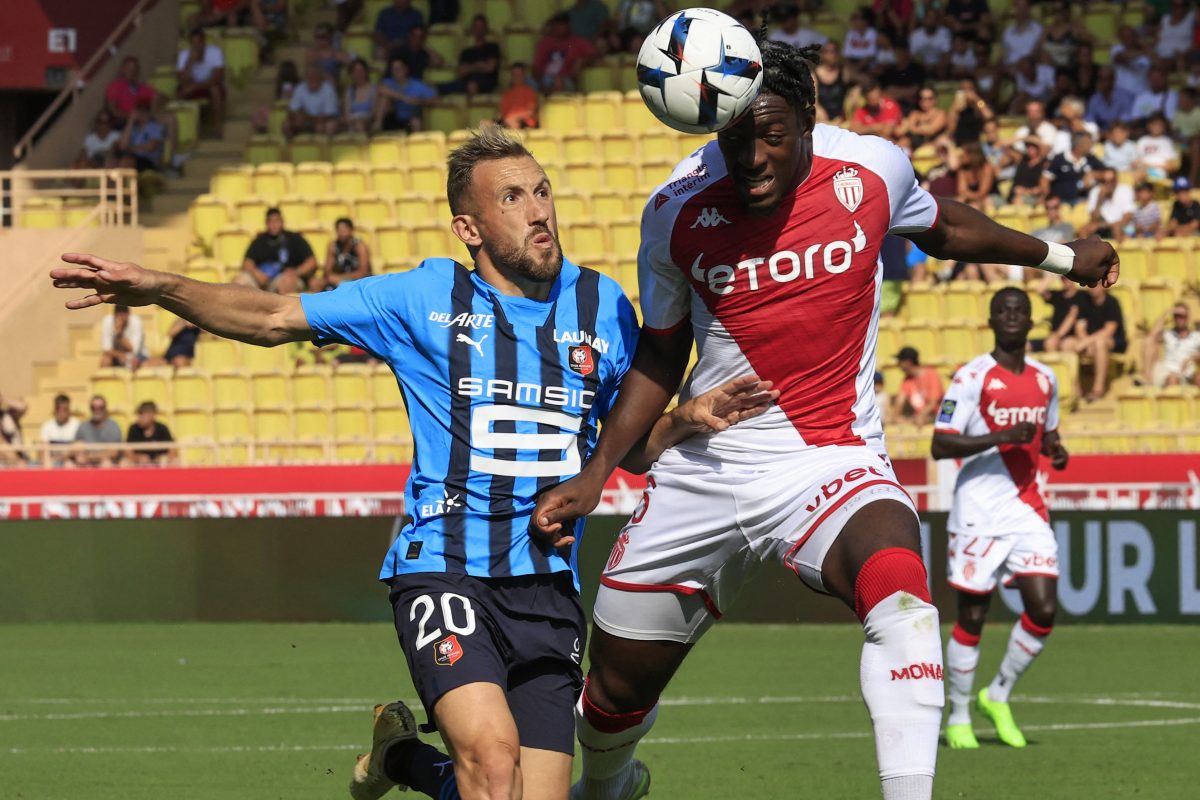 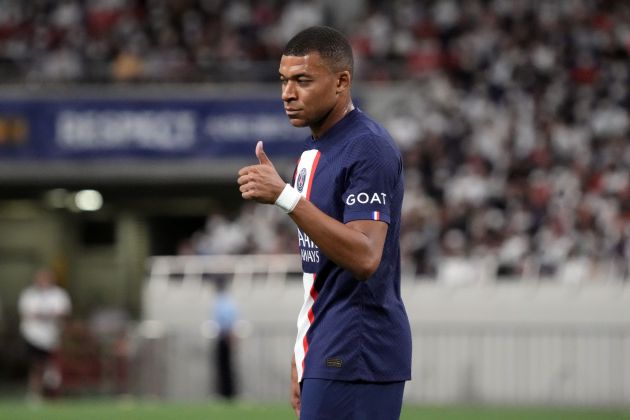 Video: Mbappe Picks Up First Goal of the Ligue 1 Season in PSG’s Fixture Against Montpellier