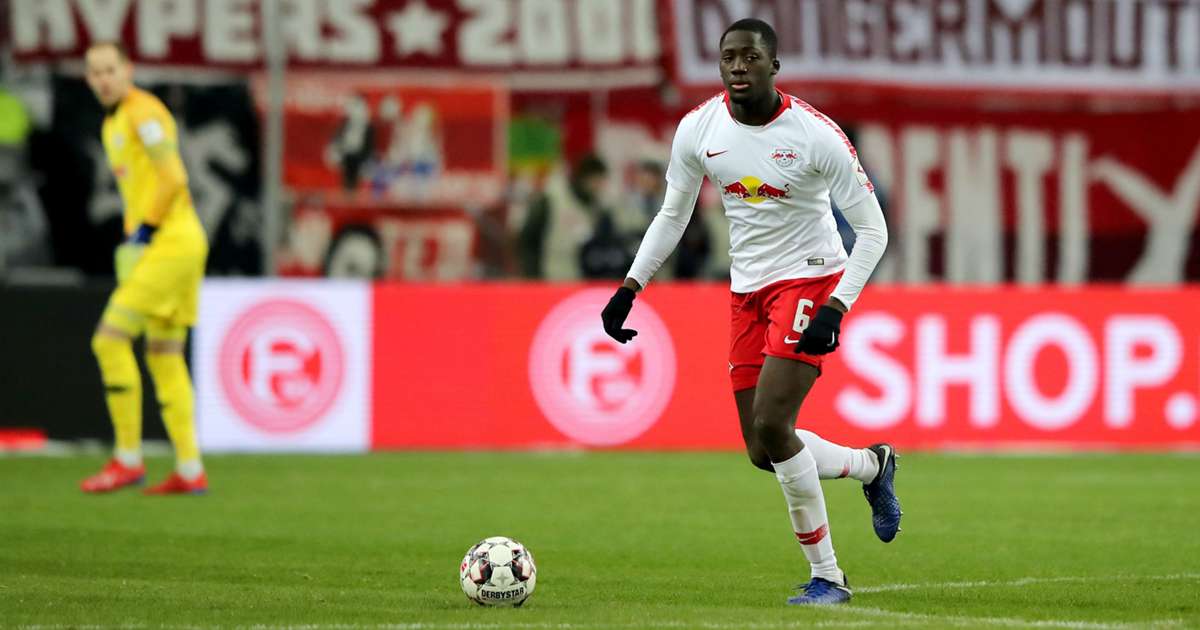 He has been linked with a move to Liverpool, but RB Leipzig's sporting director sees no reason why Ibrahima Konate should leave.
FotMob - almost 2 years ago

A proposed switch to Liverpool is "not an option" for Ibrahima Konate, according to RB Leipzig's sporting director Markus Krosche.

Reports surfaced on Monday claiming the reigning Premier League champions have made "significant progress" in their pursuit of the 21-year-old, who is said to have a €40million (£34m) release clause.

The highly rated centre-back, who was part of the France team that defeated Russia at the European Under-21 Championship on Sunday, revealed how his phone was "ringing all over the place" following the reports, though he insisted he was focused solely on the remainder of the season.

And Krosche, speaking exclusively to Stats Perform News, said he did not think a move to Liverpool would come to fruition, insisting the Bundesliga club are the perfect fit for the defender.

"I can't say anything on that topic. I think that this is not an option for Ibu [Konate]," Krosche explained.

"He has a long contract with us and he knows what we mean to him and what he means to us. He was unlucky last year as he had a longer injury but this year he is in a good way and he is an extremely important player that has a lot of potential.

"We want to help him to further develop, and we play internationally, have a very good team, so I don't see a reason for him to leave us."

Konate has not committed an error that led to a shot in any of his 15 games for Leipzig this season across all competitions.

Injuries have restricted his appearances, though, as he has played just 17 Bundesliga matches since the start of last season, and he did not feature in the Champions League last-16 tie against Liverpool.

The Reds have been linked with many prospective centre-back reinforcements after struggling with their own injury issues for much of the season.

Leipzig will be particularly keen not to lose Konate given his defensive colleague Dayot Upamecano has already agreed a move to Bayern Munich at the end of the season.

Konate and Leipzig are in the middle of a title tussle with Bayern, whom they play on Saturday, while Liverpool are languishing in seventh with the possibility of missing out on Champions League football hanging over their heads. 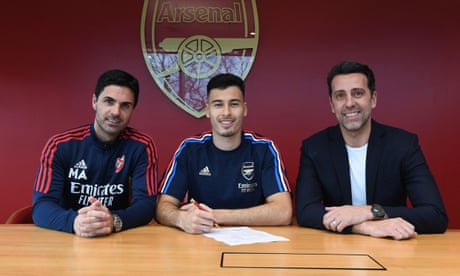 The Guardian 12 minutes ago 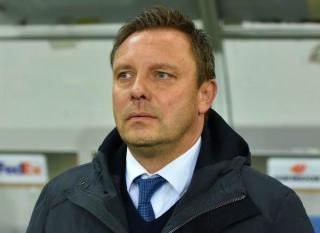 Should Roberto Firmino be given a new contract? – Liverpool fans have their say

This is Anfield 29 minutes ago 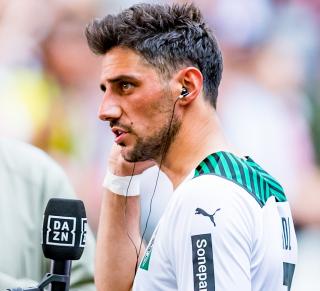 Tottenham dismiss fan fear over lack of ambition and spending 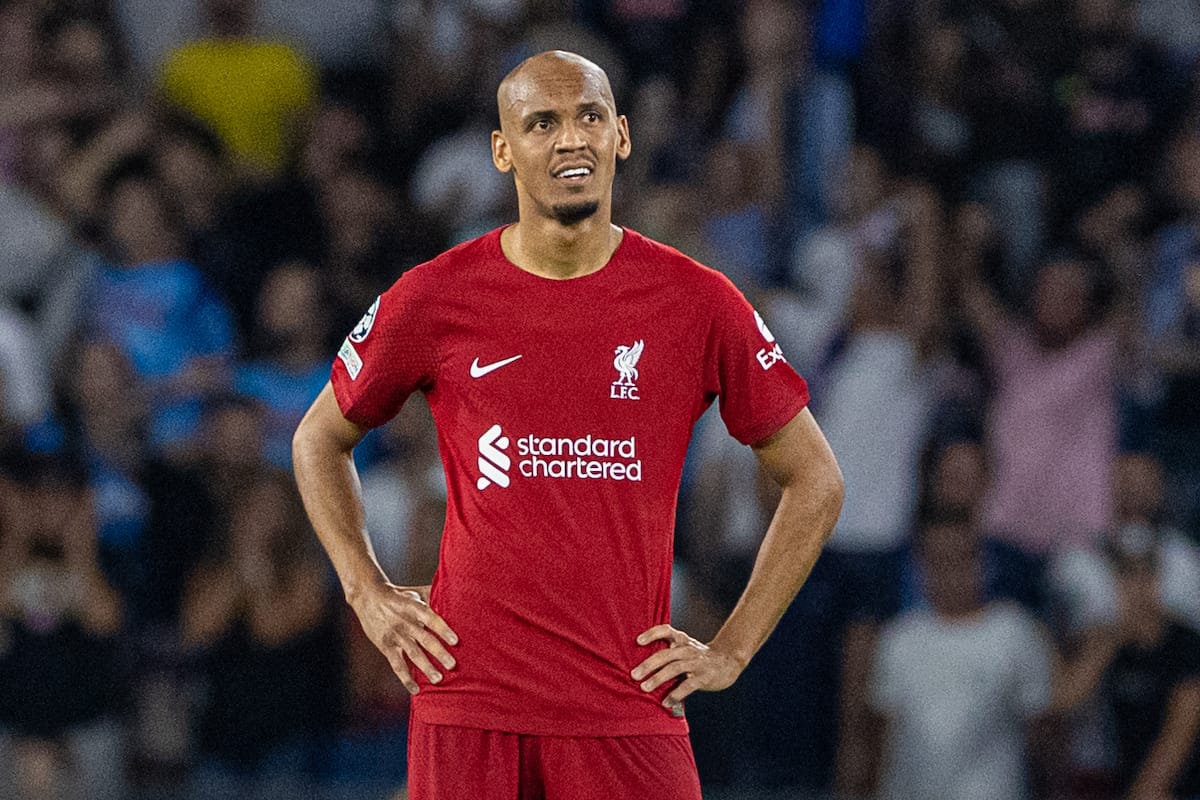 At 29, Fabinho has played more minutes than the average 35-year-old

This is Anfield about 1 hour ago 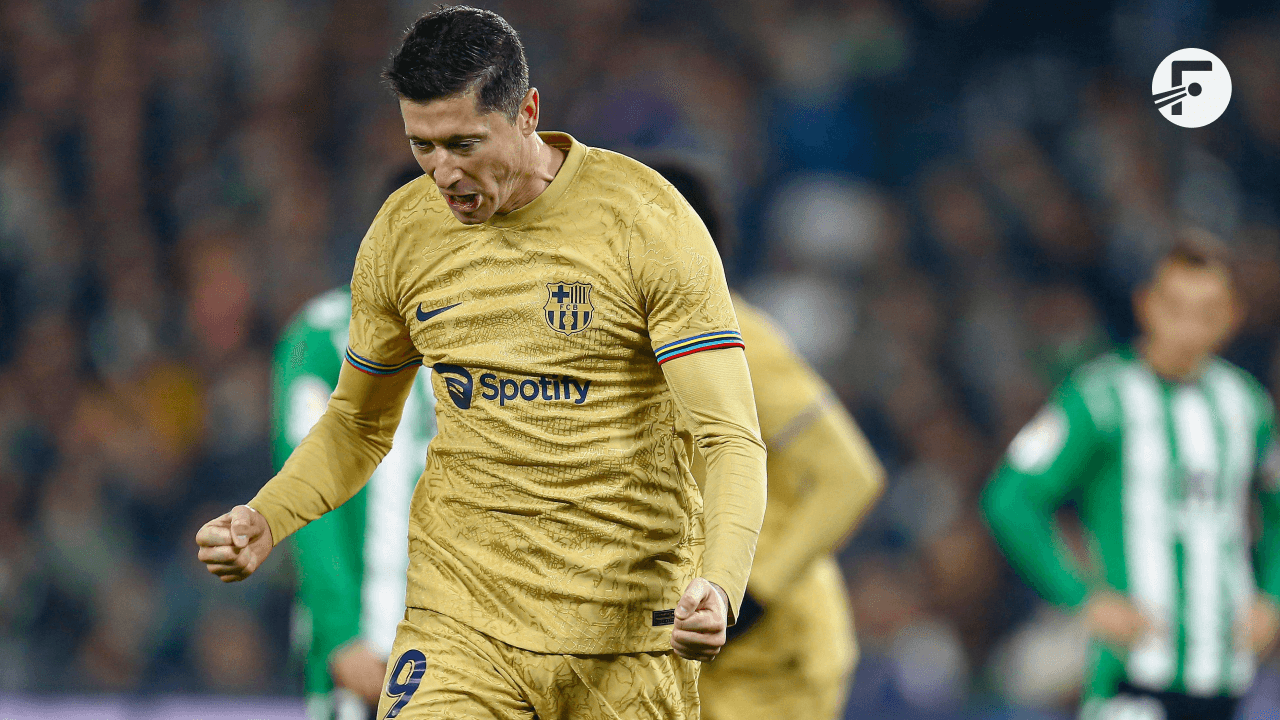 LaLiga Review: The state of play at the halfway stage 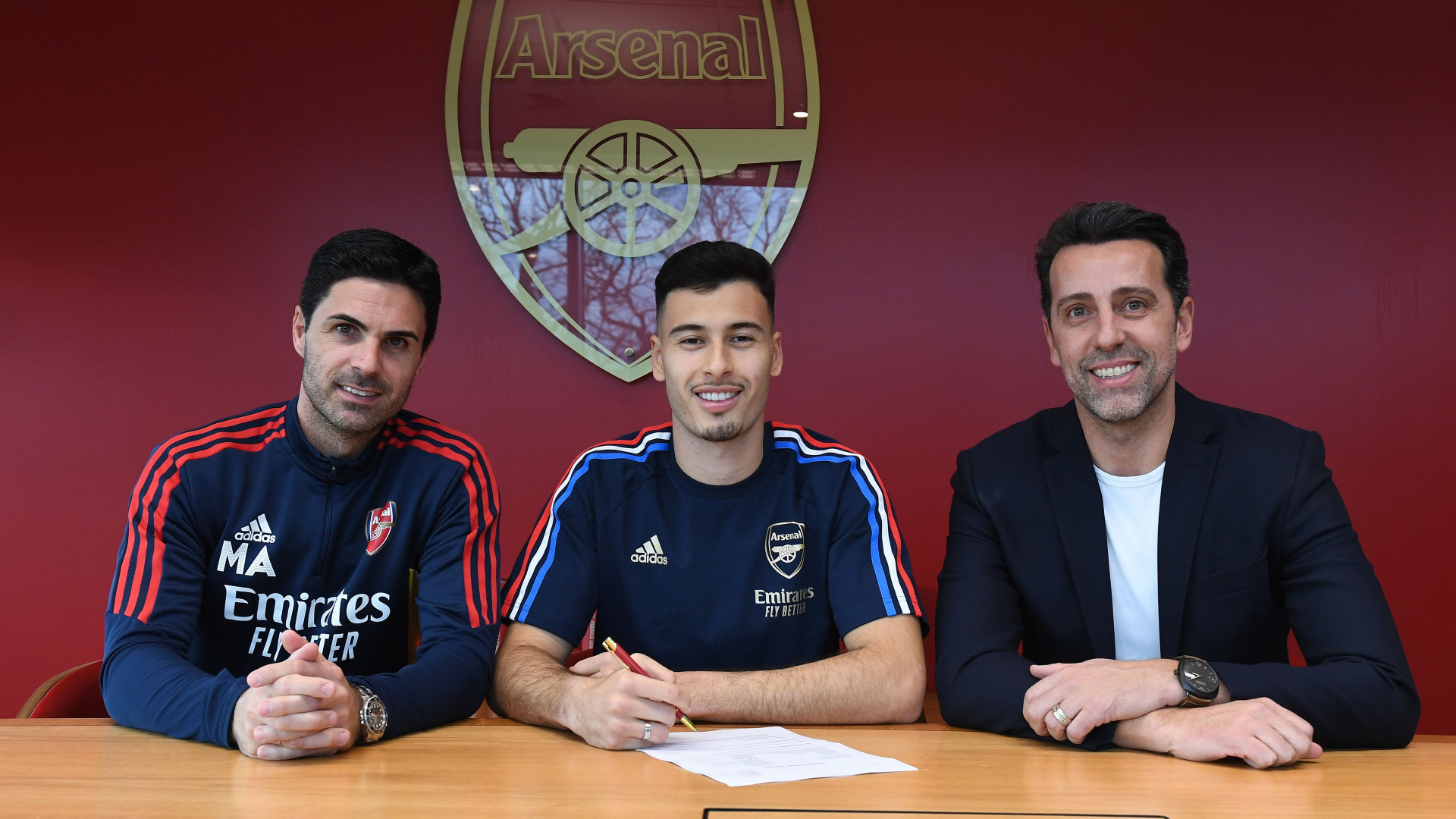 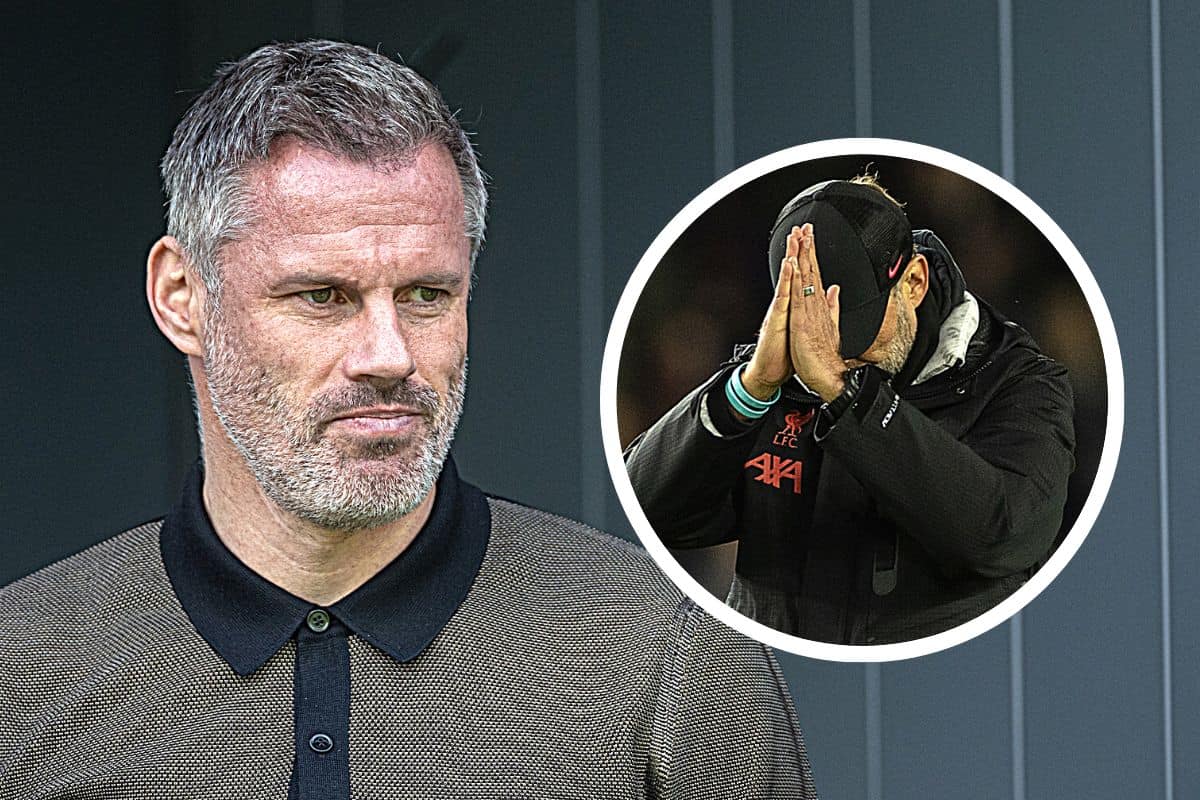 It looks like Liverpool “have given up” on top four, says Jamie Carragher 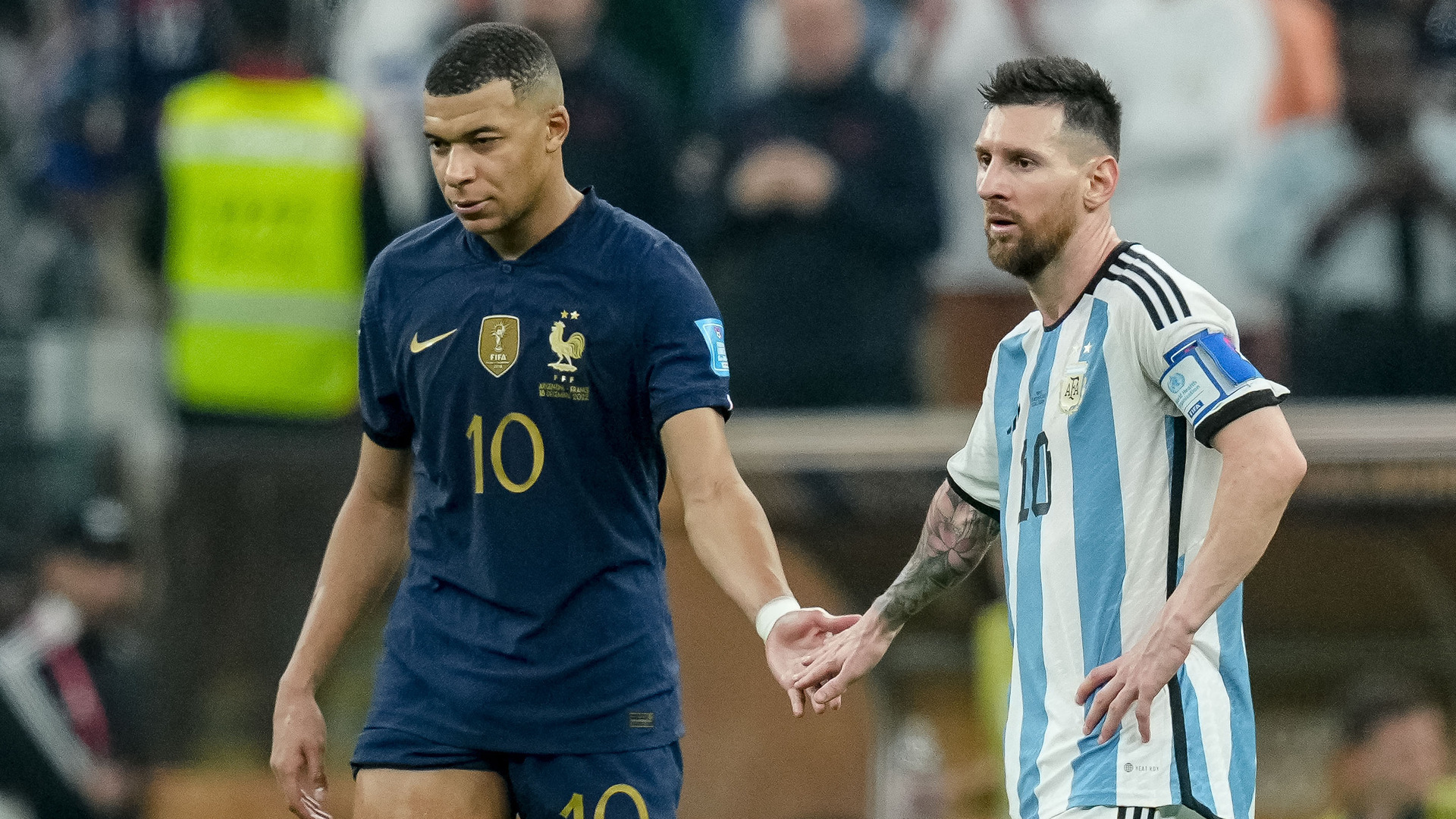 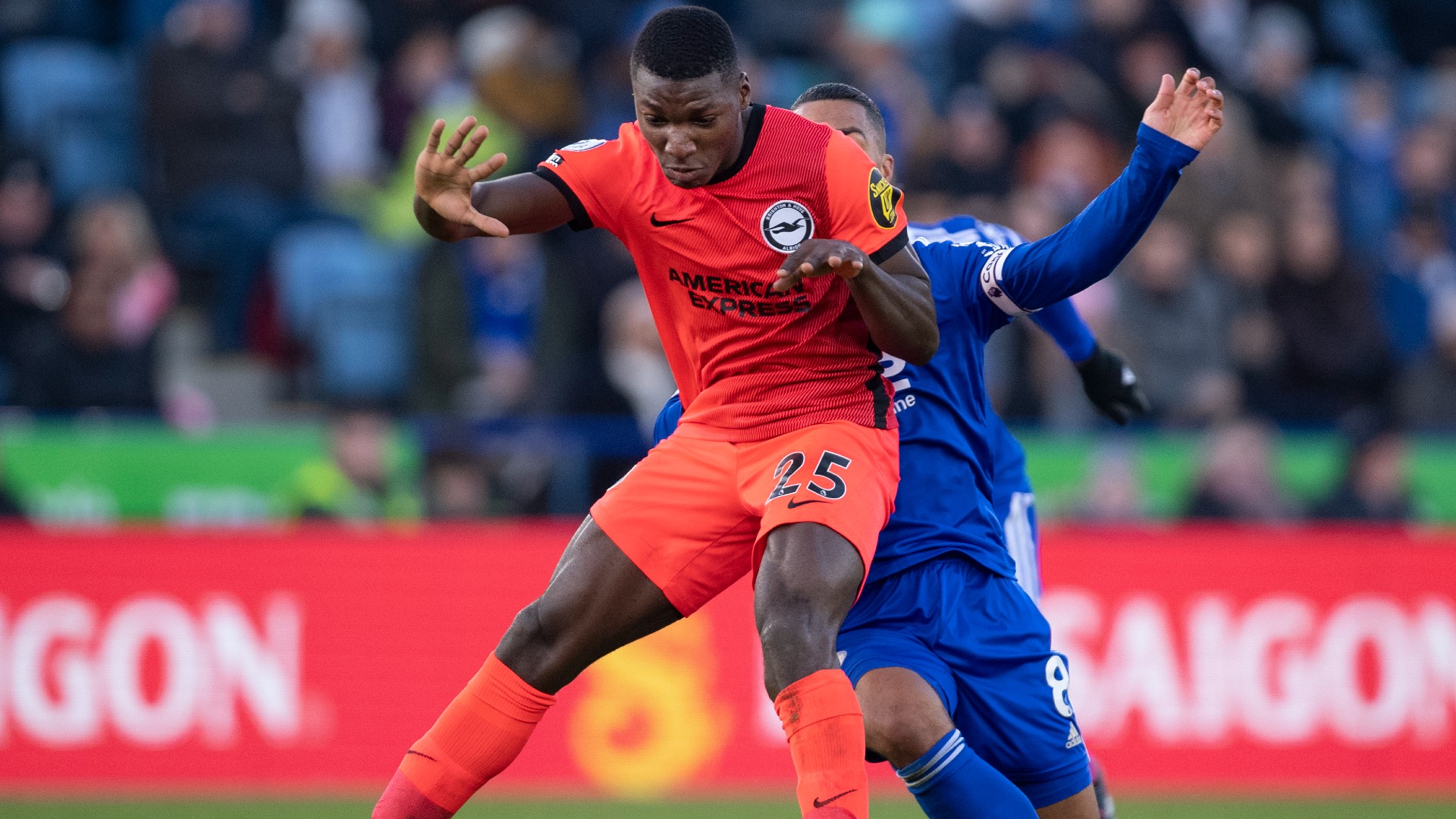 Caicedo's agent concerned Arsenal opportunity 'may not be repeated'