When Ronaldinho was king: The last time Lionel Messi was out of the Ballon d'Or running 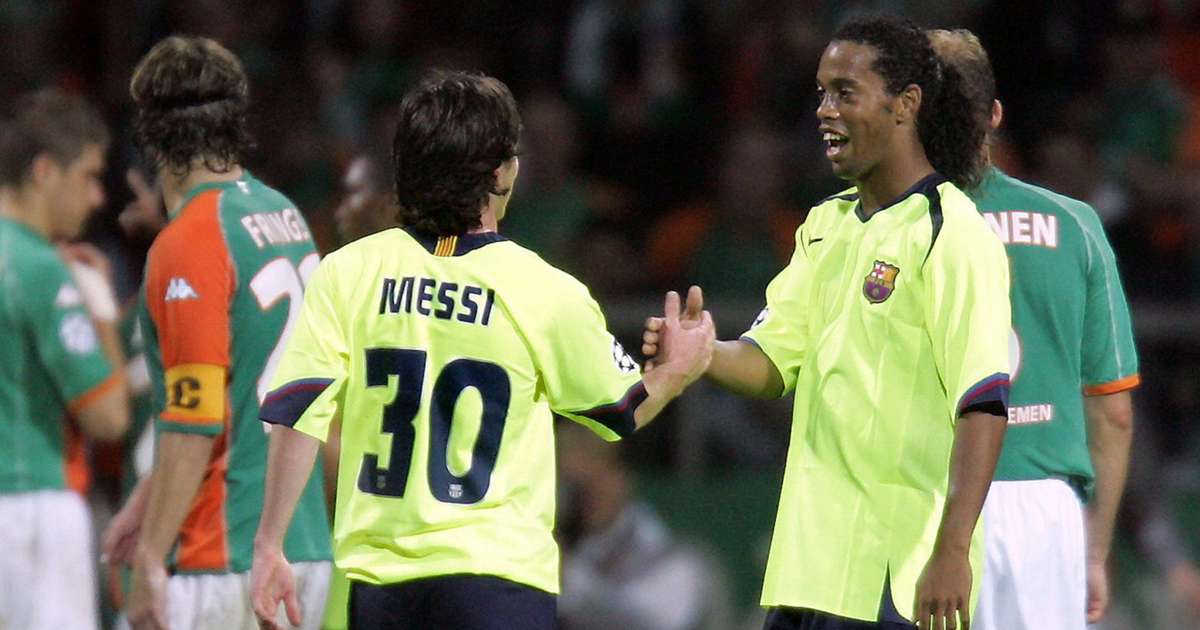 Lionel Messi was not among the 30 names shortlisted for the Ballon d'Or on Friday, the first time that has happened since 2005.
FotMob - about 2 months ago

Few things will have made football fans feel stranger than seeing Lionel Messi wearing any other club shirt than that of Barcelona.

That is what happened in 2021 though, when the legendary Argentine made the move to Paris Saint-Germain due to the financial mess at the Camp Nou.

What could be stranger than that? Perhaps a Ballon d'Or shortlist of 30 names being released and not seeing Messi's among them?

On Friday, that once ludicrous suggestion became reality as the nominees for the 2022 award were announced in batches of five, only the familiar mention of the seven-time winner never came.

Of course, it was not especially a surprise. Messi struggled to make an impact at PSG after his free transfer to the Parc des Princes, scoring just six goals in 26 Ligue 1 games as his new team eased to the title, and a further five in seven Champions League outings.

By comparison, Messi won last year's Ballon d'Or after scoring 30 goals in 35 LaLiga games in 2020-21, as well as three in the Copa del Rey and five in the Champions League for Barca.

It still feels odd to see his name omitted, and Stats Perform has taken a trip down memory lane and looked at the last time Messi was not shortlisted for the prestigious award, all the way back in 2005.

The master before the apprentice

Before Messi, there was Ronaldinho, a player so captivating in 2005 he even earned a standing ovation at the Santiago Bernabeu from the Real Madrid fans for his performance in El Clasico.

The Brazilian consistently wowed the crowds with his skill paired with dribbling prowess and the ability to change a game all on his own.

Unlike Messi, Ronaldinho did not earn plaudits for scoring incredible numbers of goals, more that he was generally a scorer of beautiful goals in important moments. Across league and Champions League, he scored 13 goals and recorded eight assists in 42 games for Barca in 2004-05.

That season saw him star for Barca as he won his first LaLiga title, which included providing an assist as a very young Messi scored his first senior goal for the club against Albacete.

Although Champions League glory would elude him until 2006, Ronaldinho still managed to make a mark even in Barca's first knockout round exit to Chelsea in 2005 as he scored both goals in the 4-2 second leg defeat at Stamford Bridge, including a delightful toe poke that flew past Petr Cech.

For a player of his undoubted ability, it was a surprise that this was Ronaldinho's only Ballon d'Or, with Italy captain Fabio Cannavaro winning in 2006, Milan maestro Kaka doing so in 2007 and Cristiano Ronaldo lifting the first of many in 2008, starting the era of dominance between him and Messi.

Not all that far behind Ronaldinho in the voting back in 2005 were England midfield pair Frank Lampard and Steven Gerrard.

The Barca man had received 50 votes in all, with Lampard second on 45 and Gerrard third on 39, though the Brazilian was significantly ahead of his two rivals in terms of those who voted him first (with voters marking down their top five in order).

It had been an excellent year for both Lampard and Gerrard though, with the former a key part of Jose Mourinho's dominant Chelsea who not only won the Premier League at a canter, securing 95 points and finishing 12 ahead of second-place Arsenal, but also dumped Barcelona out of the Champions League.

However, they in turn were eliminated from the competition in the semi-finals by Gerrard and Liverpool, who went on to lift the cup in Istanbul after a dramatic win on penalties against Milan in the final.

Had it been the modern day, in all likelihood, Gerrard would have received the most votes given the emphasis placed on winning the Champions League in recent years.

The Reds captain was a force of nature in 2004-05, dragging Liverpool through several games on his own though, like Ronaldinho, had not been a very regular scorer, only netting seven goals and four assists in 30 Premier League games, and Rafael Benitez's side finished a disappointing fifth.

Lampard was more of a net botherer though, scoring 13 goals and recording an impressive 18 assists in 38 league games for the Blues on their march to the title.

Funnily enough, Gerrard and Lampard will face each other as managers on Saturday as Aston Villa host Everton in the Premier League.

The little engine that would

Little did the game know what was about to hit it.

When Messi scored that goal against Albacete on May 1, 2005, it was the birth of a figure who would go on to become arguably the greatest footballer of all time.

It must be said that the last time Messi was not on what was then a 50-man shortlist for the Ballon d'Or, he was just 18 years old, and had been just 17 when he netted his first goal for Barca.

For the remainder of the year, Messi set about establishing himself as a key part of Barca's attack alongside Ronaldinho and Samuel Eto'o under the coaching of Frank Rijkaard.

Messi scored six goals in 17 LaLiga appearances for the Blaugrana in 2005-06, as well as notching his first Champions League goal in a 5-0 win over Panathinaikos at the Camp Nou.

Don't bet against seeing his name back on the shortlist in 2023, having already scored three goals in his first two games for PSG this season.

There is also a World Cup on the horizon, after all. 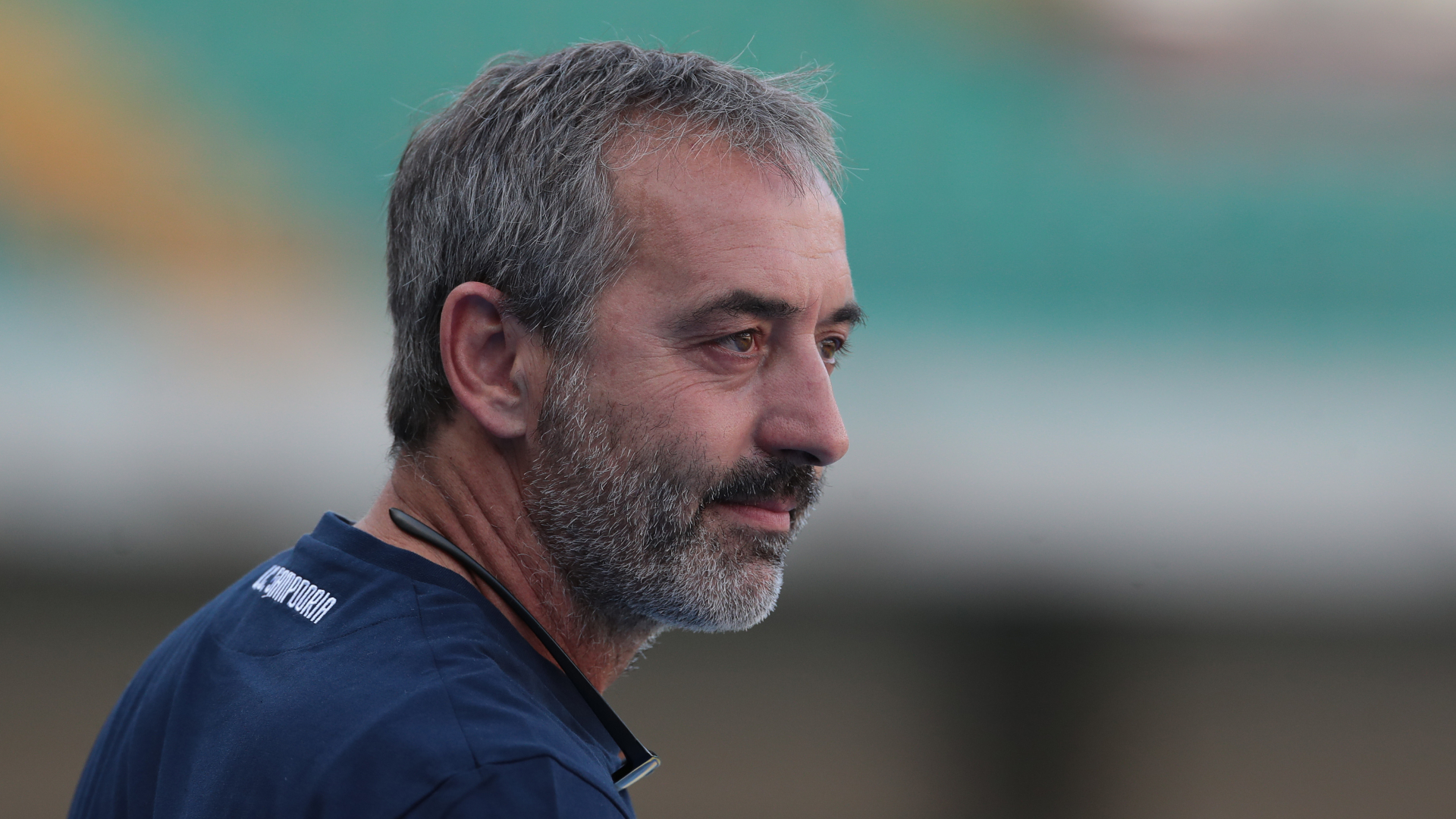 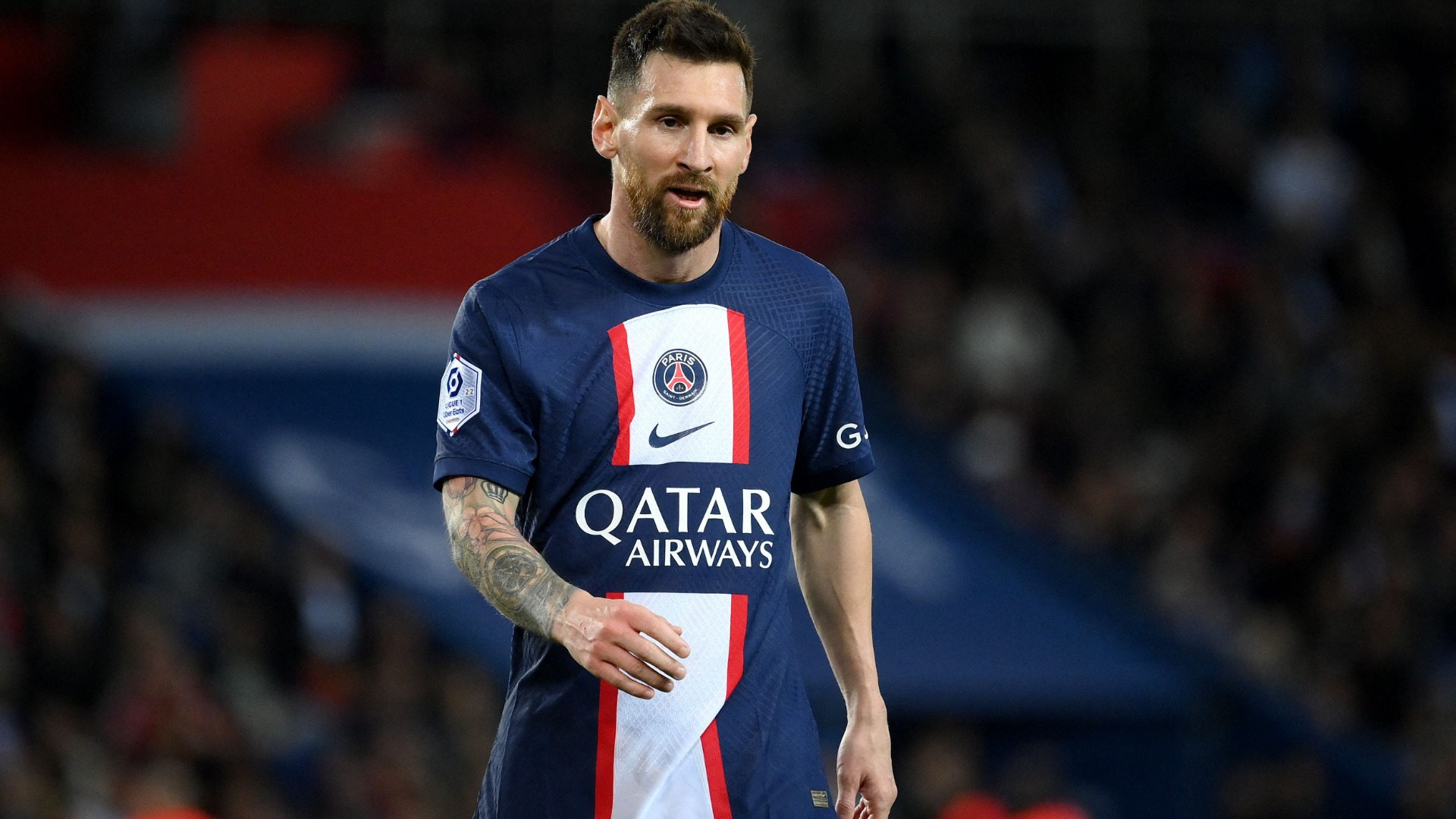 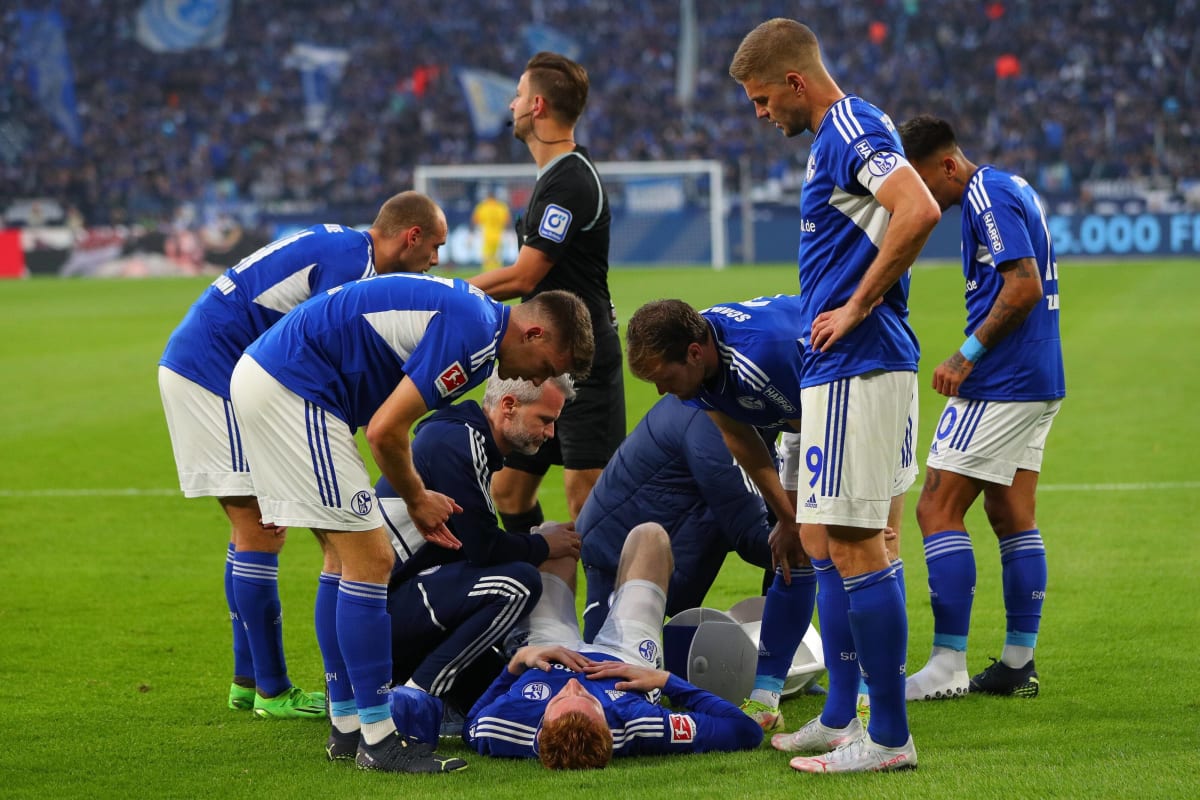 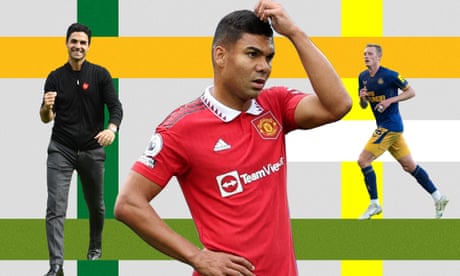 The Guardian - 29 minutes ago 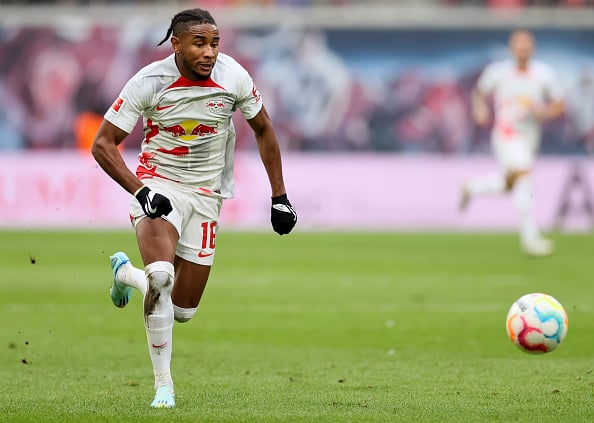 The Chelsea Chronicle - 38 minutes ago 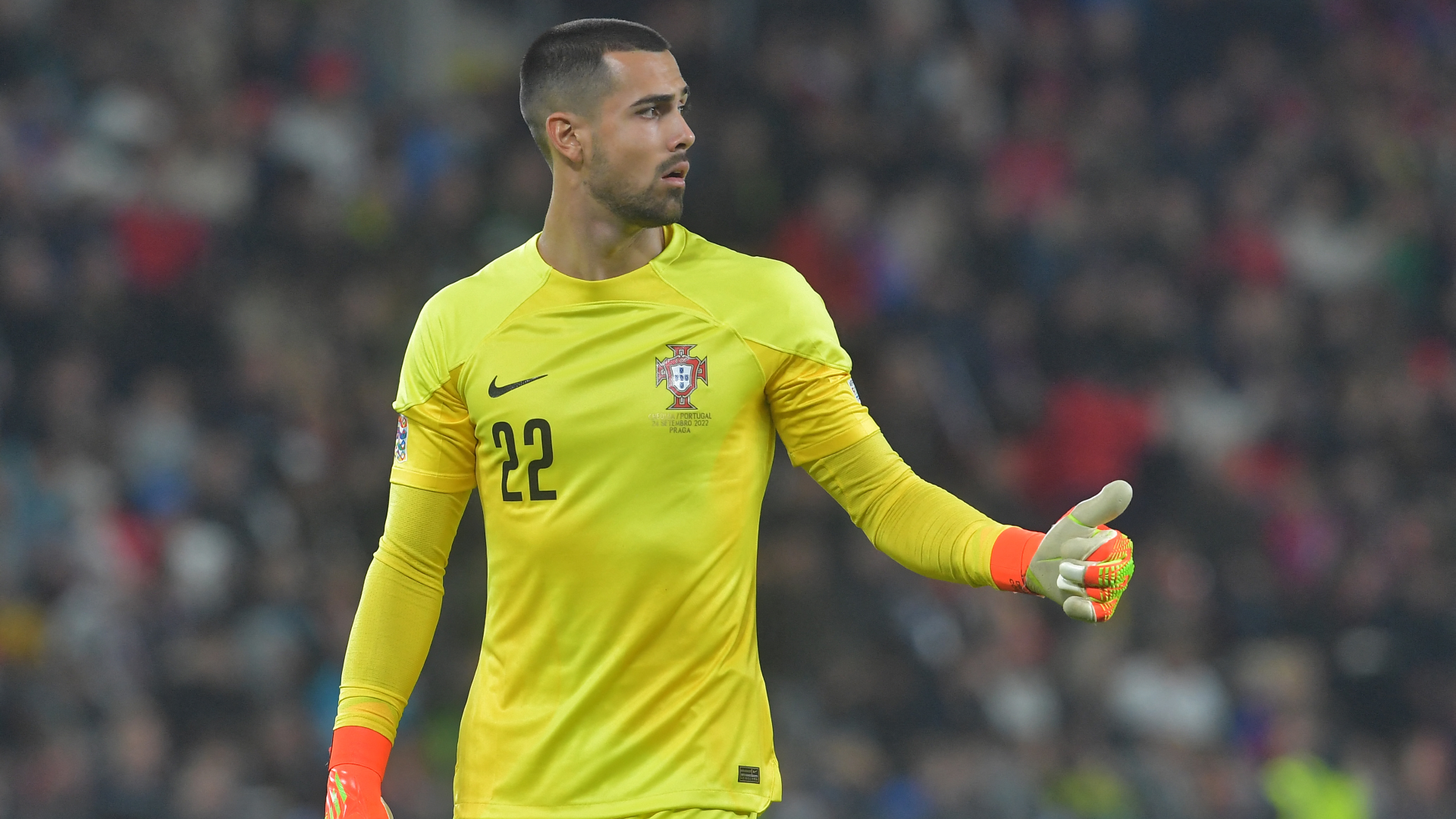 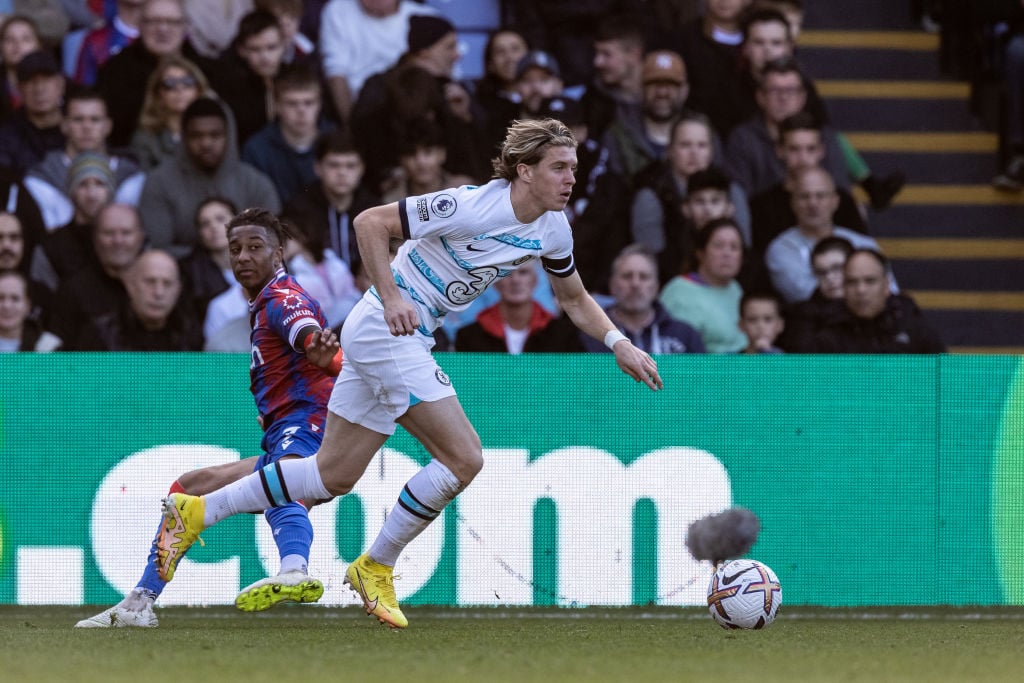 'I really like him': Potter says 22-year-old who Tuchel rarely started for Chelsea has really impressed him

The Chelsea Chronicle - 44 minutes ago 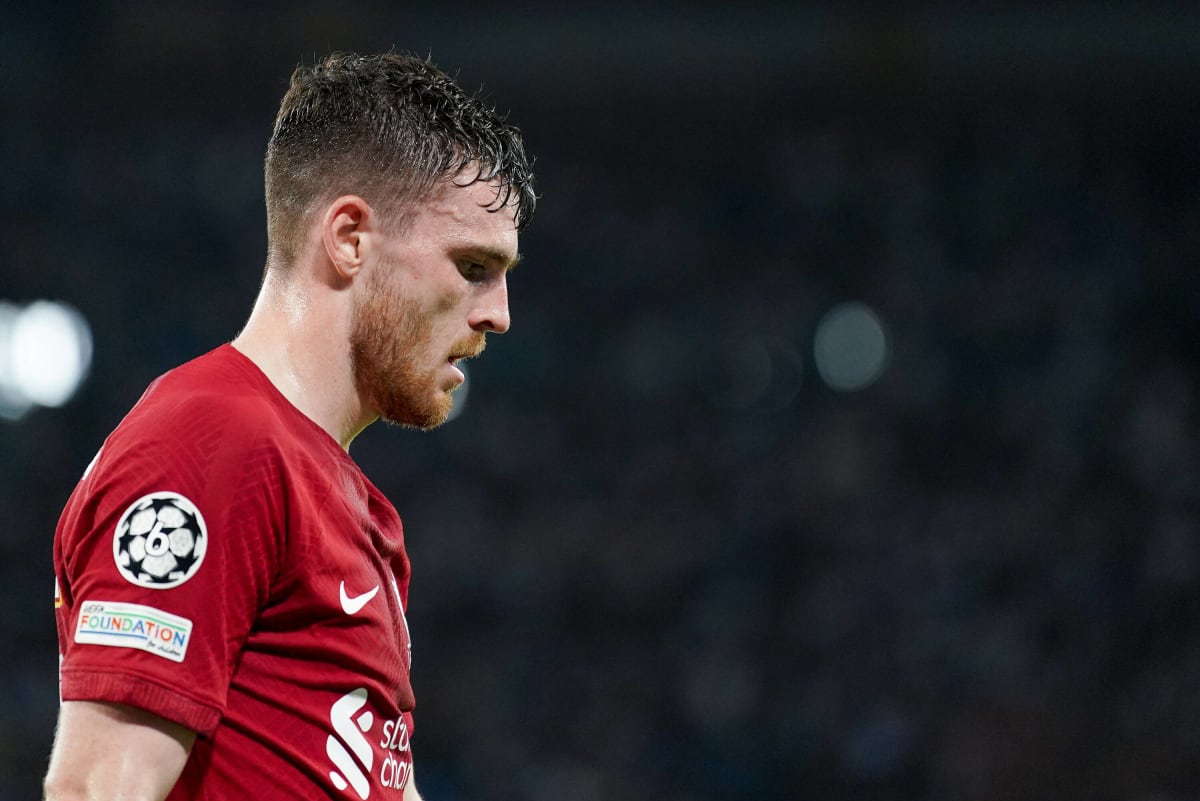 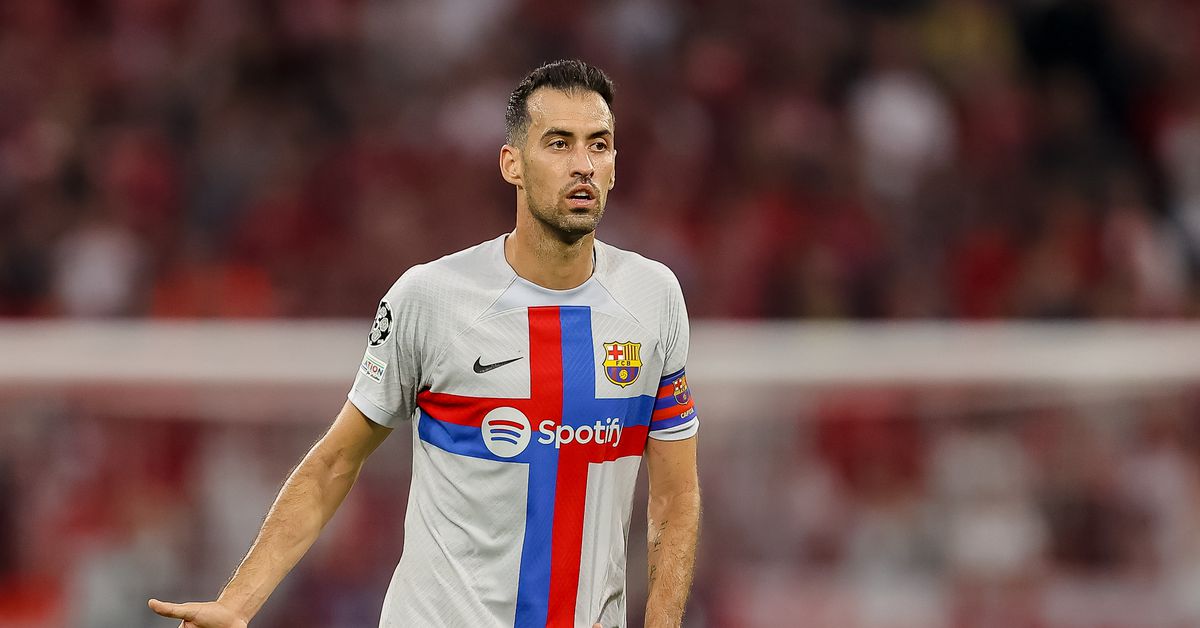 How will Barça line up against Inter? 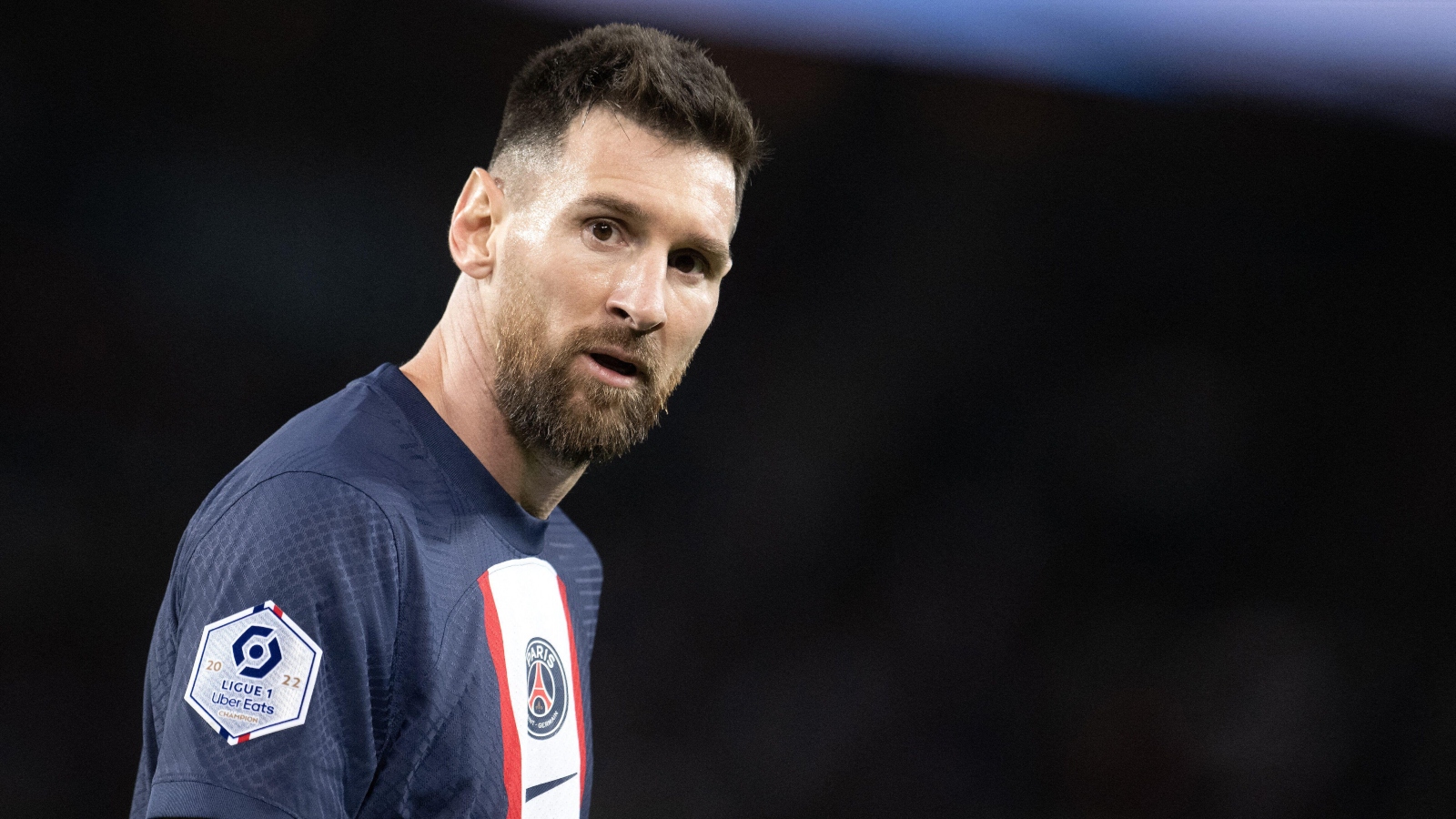 Planet Football - about 1 hour ago 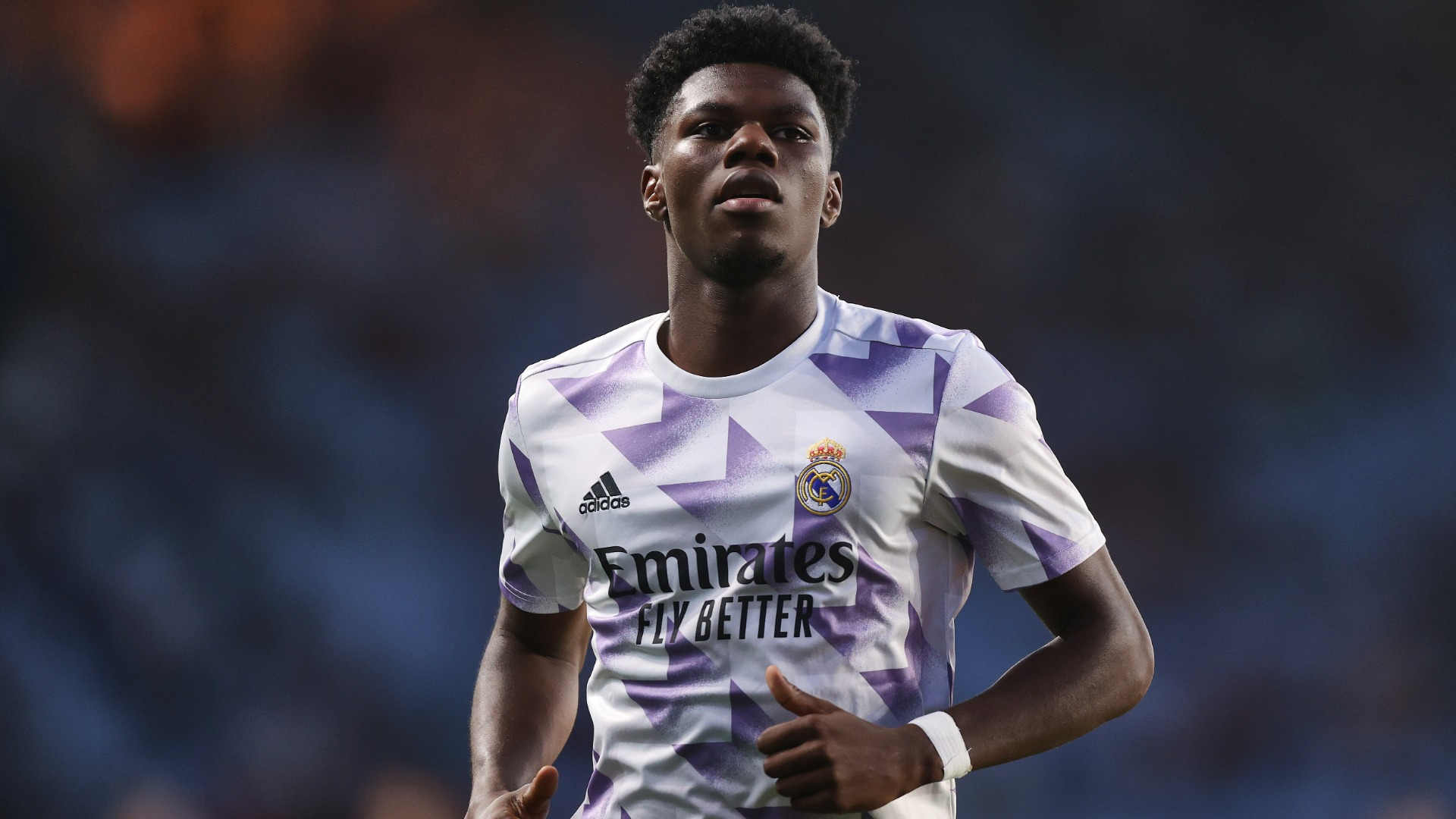 PSG Talk - about 2 hours ago 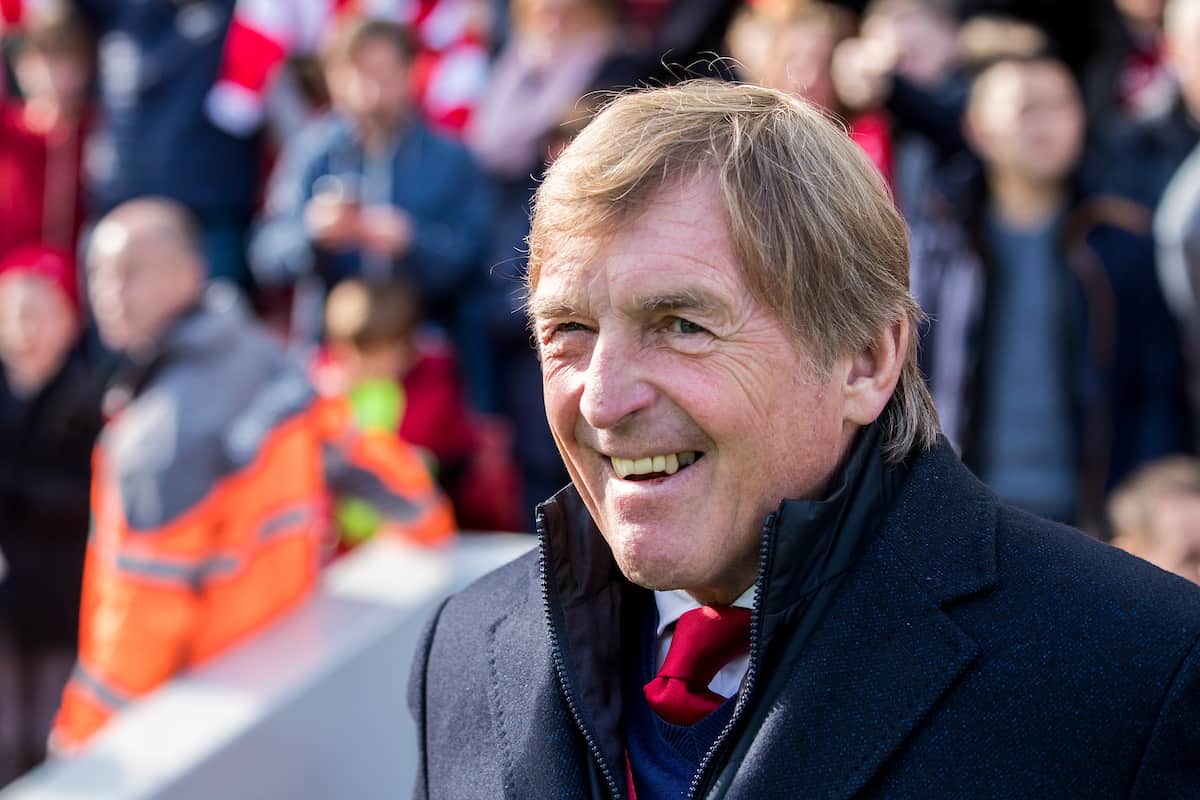 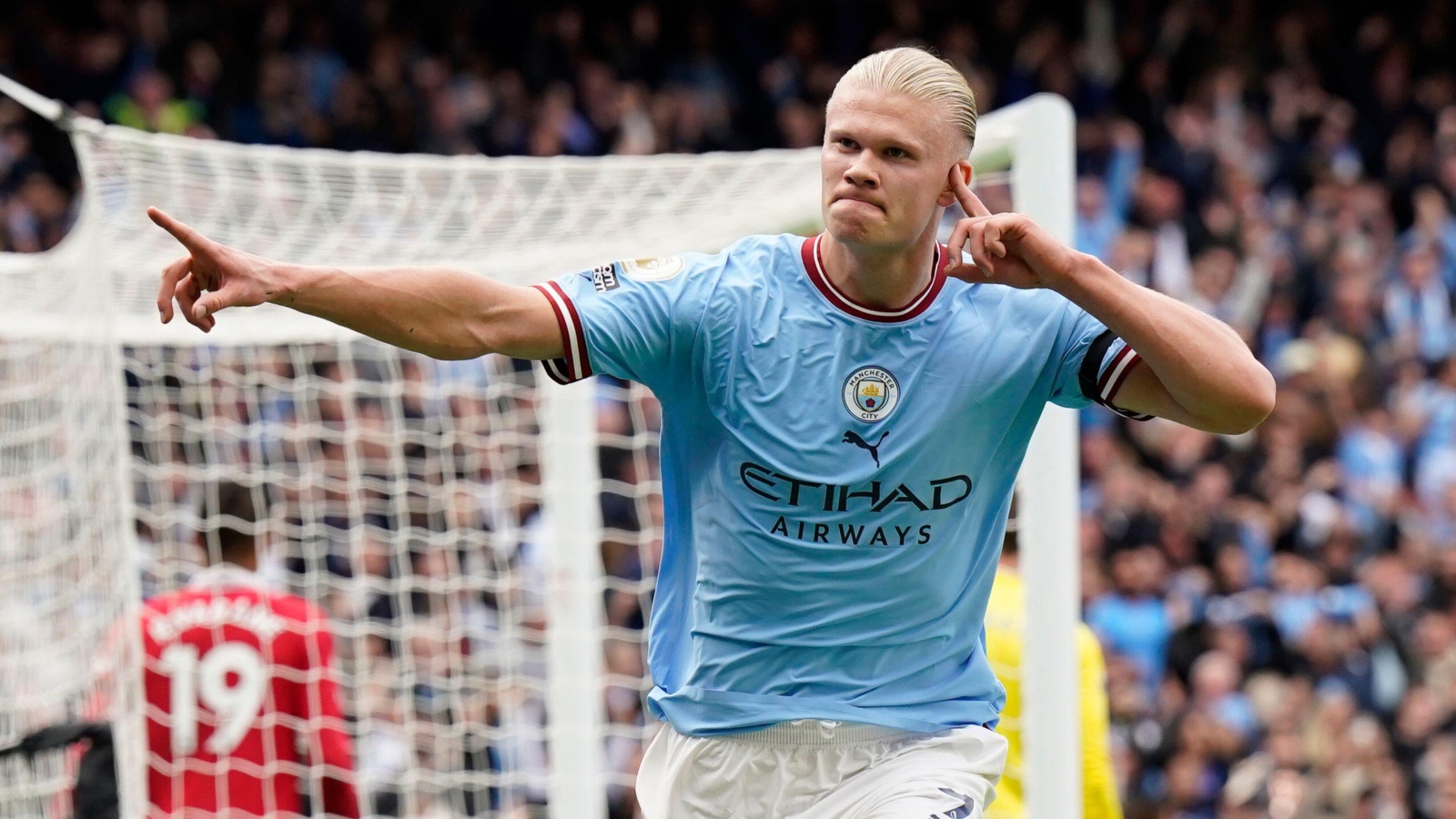 Liverpool.com - about 4 hours ago 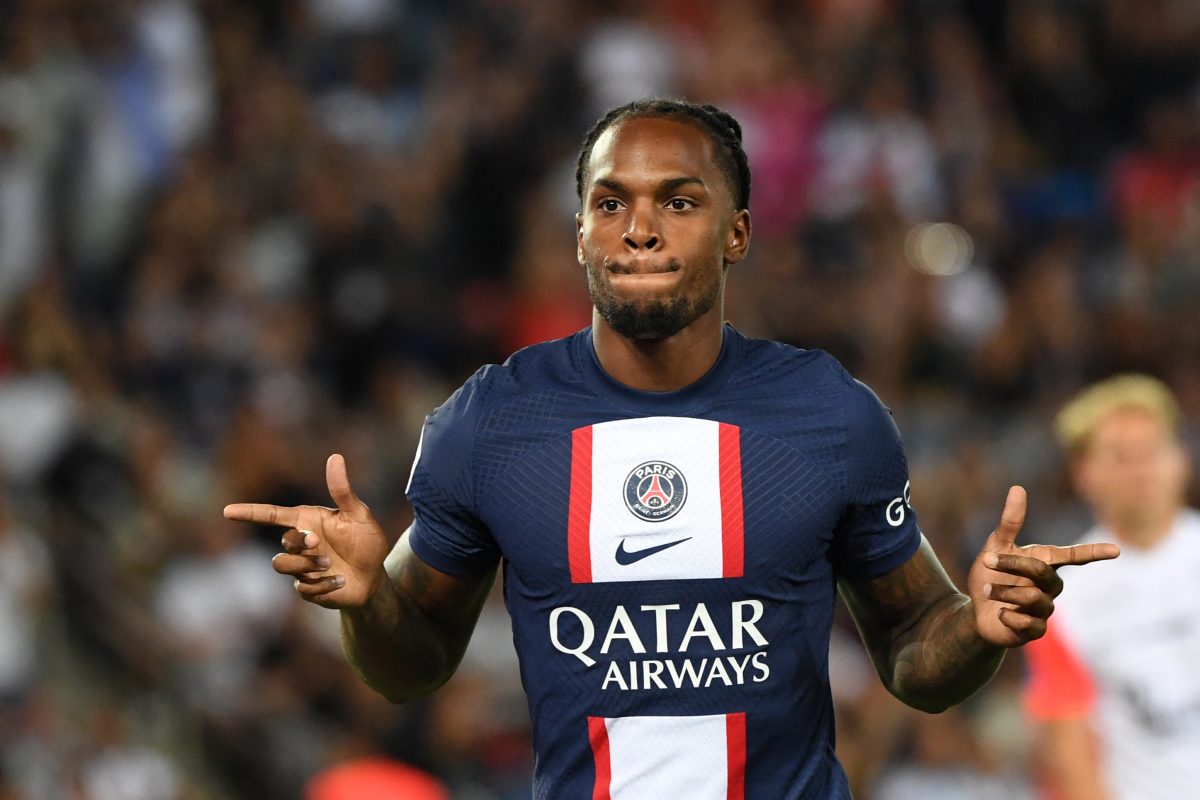 Renato Sanches ruled out of PSG’s encounter against Benfica

Get French Football News - about 4 hours ago 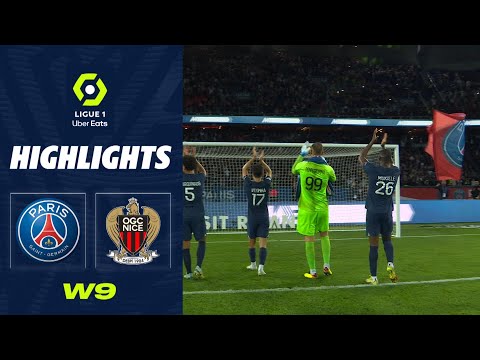 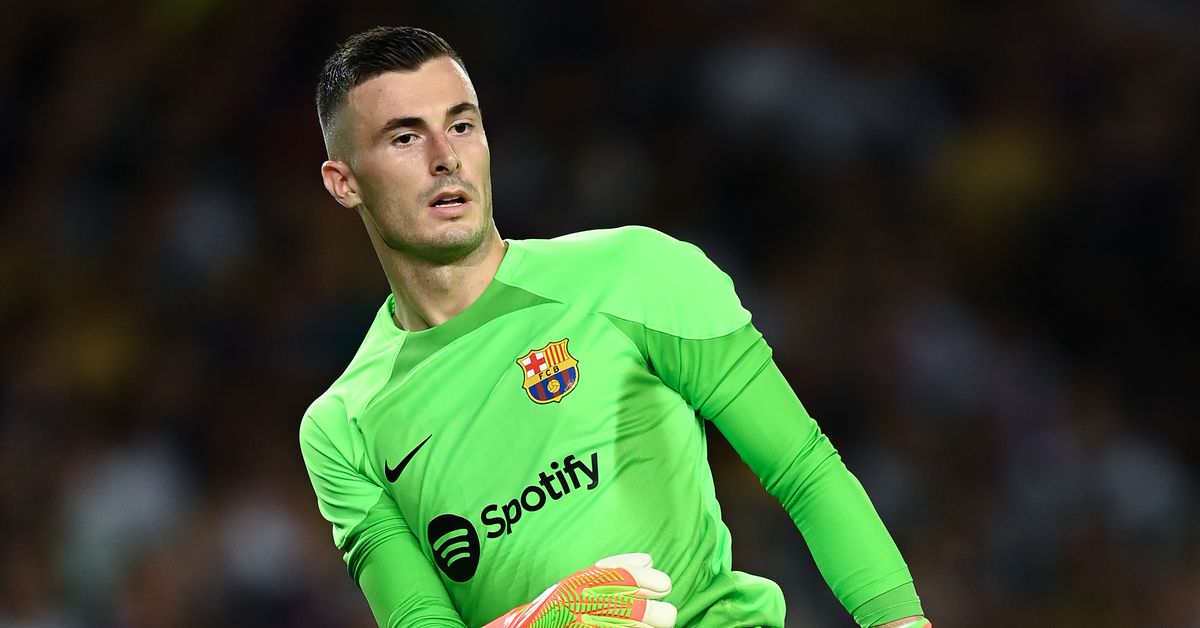 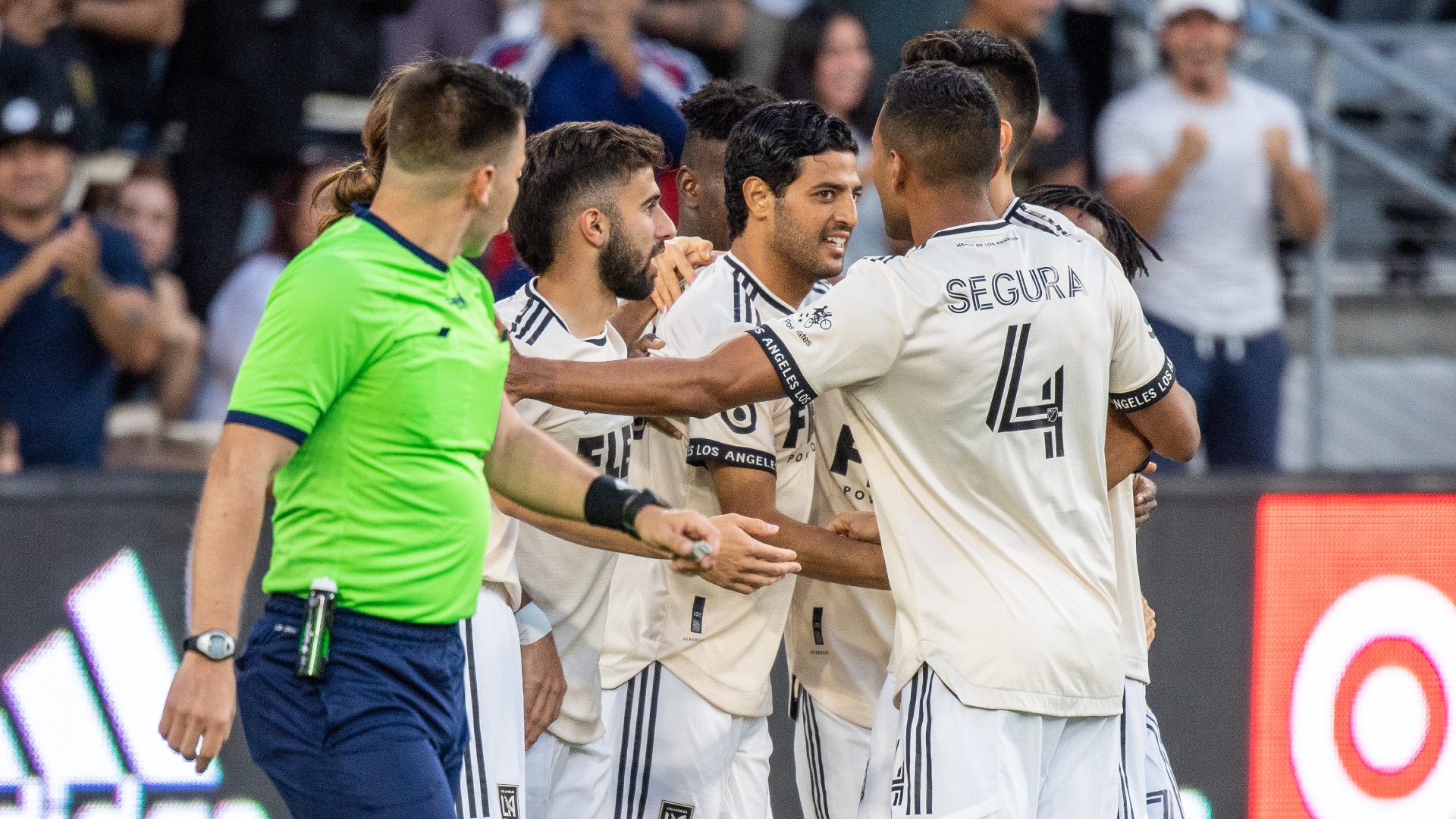