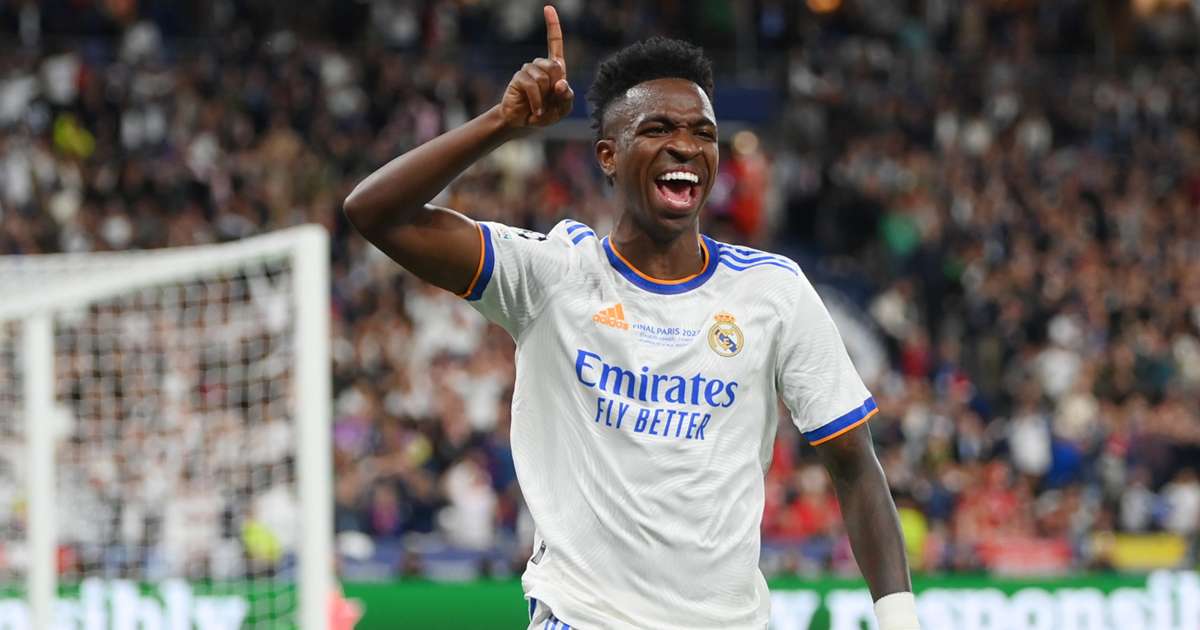 Real Madrid claimed a 14th Champions League title after a slender win over Liverpool at the Stade de France.
FotMob - 28 days ago

Kick-off was pushed back by more than 30 minutes as Liverpool fans struggled to gain entry to the Stade de France, eventually taking their places to see Jurgen Klopp's men control much of the proceedings.

But Madrid got the vital goal in the 59th minute when Vinicius tucked away his fourth of this season's competition – from one of just four Blancos attempts.

Premier League runners-up Liverpool were denied by a string of superb saves from Thibaut Courtois either side of that strike, and Carlo Ancelotti's side held on to lift the European Cup for a 14th time – seven more than any other side.

Liverpool had started in confident mood following the delay and only failed to take the lead inside the opening 20 minutes courtesy of two fine stops from Courtois.

The Real Madrid goalkeeper got down quickly to keep out Mohamed Salah's instinctive effort, before he superbly pawed Sadio Mane's powerful strike onto the post.

Madrid thought they had taken the lead shortly before the interval when Karim Benzema stroked home after some slapstick defending from Liverpool, yet it was ruled out for offside against the France international – the decision confirmed by the VAR after a lengthy review.

They were not to be denied just before the hour mark, however, when Vinicius stole in behind Trent Alexander-Arnold to turn in Federico Valverde's low ball across the penalty area.

Courtois made three vital saves from Salah inside the final 20 minutes – the last of which really caught the eye – to cap a wonderful individual display and ensure Ancelotti's men claimed a record-extending triumph.

What does it mean? Madrid withstand onslaught to claim another title

Liverpool created enough chances to win a number of Champions League finals, but this Madrid side, who overcame Paris Saint-Germain, Chelsea and Manchester City to reach the showpiece in Paris, are made of stern stuff.

Victory meant Ancelotti sealed a fourth Champions League triumph – the most by any coach in the competition's history (also Milan in 2002-03 and 2006-07 and Madrid in 2013-14) – while Liverpool are left to lick their wounds after a second consecutive defeat to Los Blancos in the final of this competition, following the 3-1 loss in 2018.

Liverpool will be cursing their luck that they came up against a goalkeeper in truly inspired form. Belgium international Courtois made a sensational nine saves to thwart the Reds – the most in a Champions League final since 2003-04.

Salah will be having nightmares about Courtois for some time. Liverpool's talisman had nine shots, six of which were on target, yet he could not find a way past the former Chelsea man.

It is not often the brilliant Egypt winger comes off second best against goalkeepers, but unfortunately for Liverpool, that was certainly the case here. 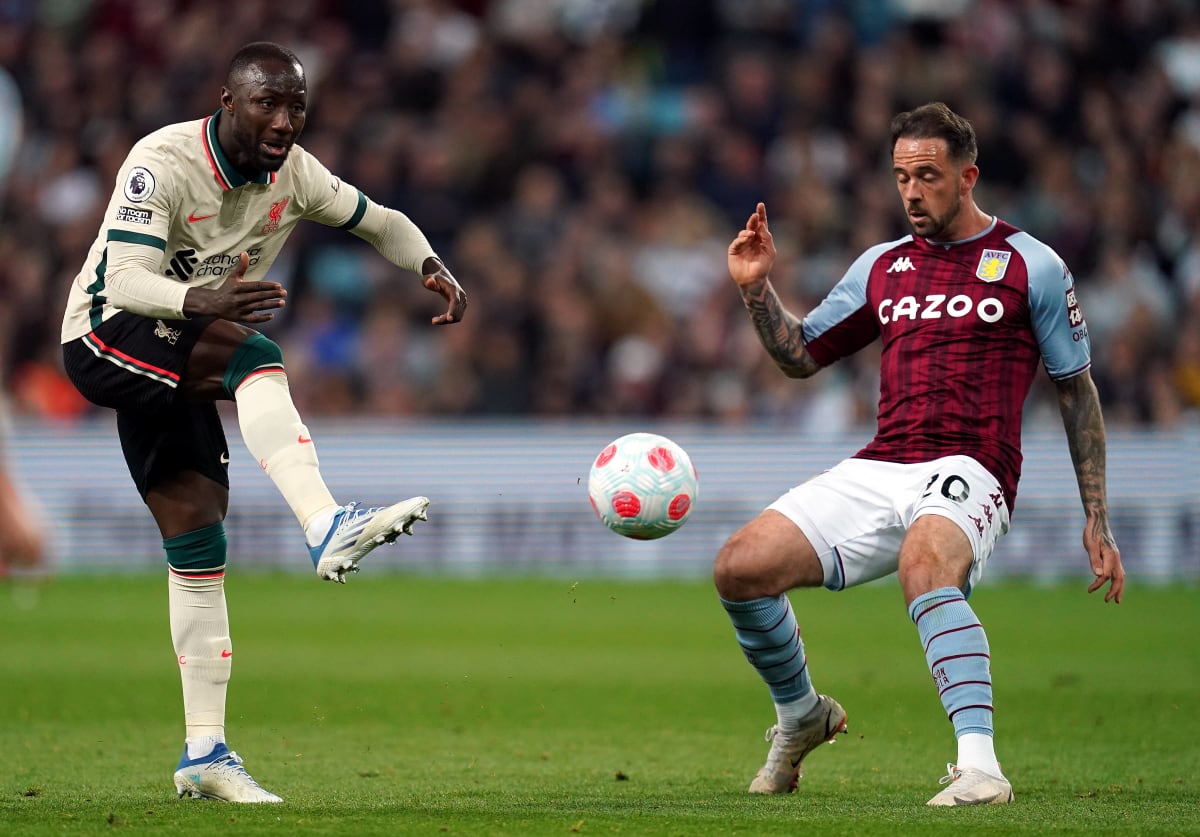 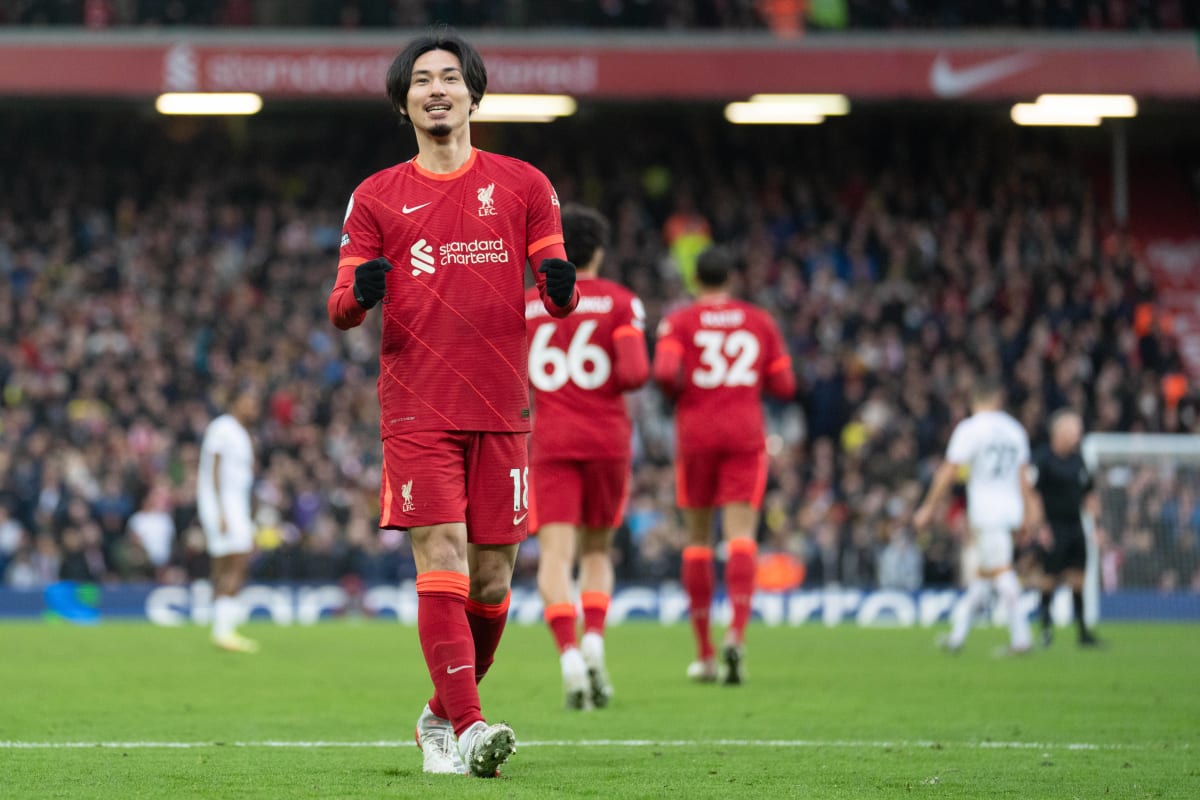 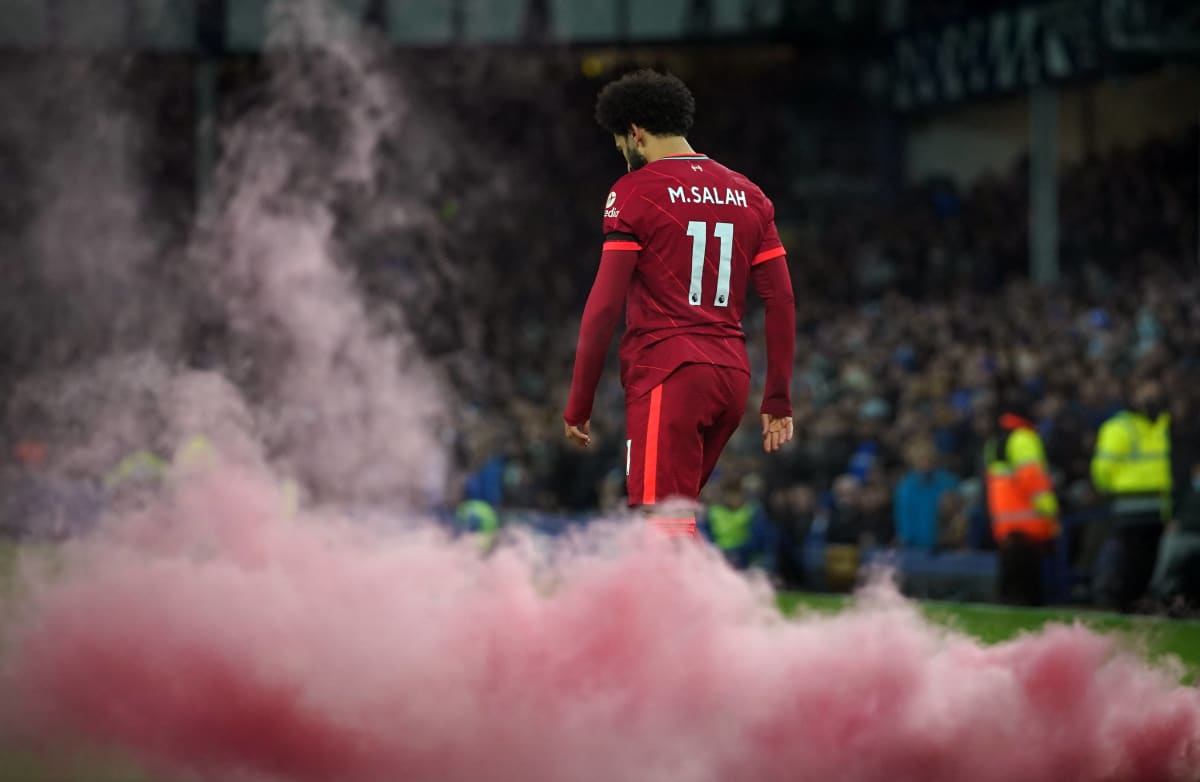 Selling Mohamed Salah This Summer May Be Liverpool's Best Option 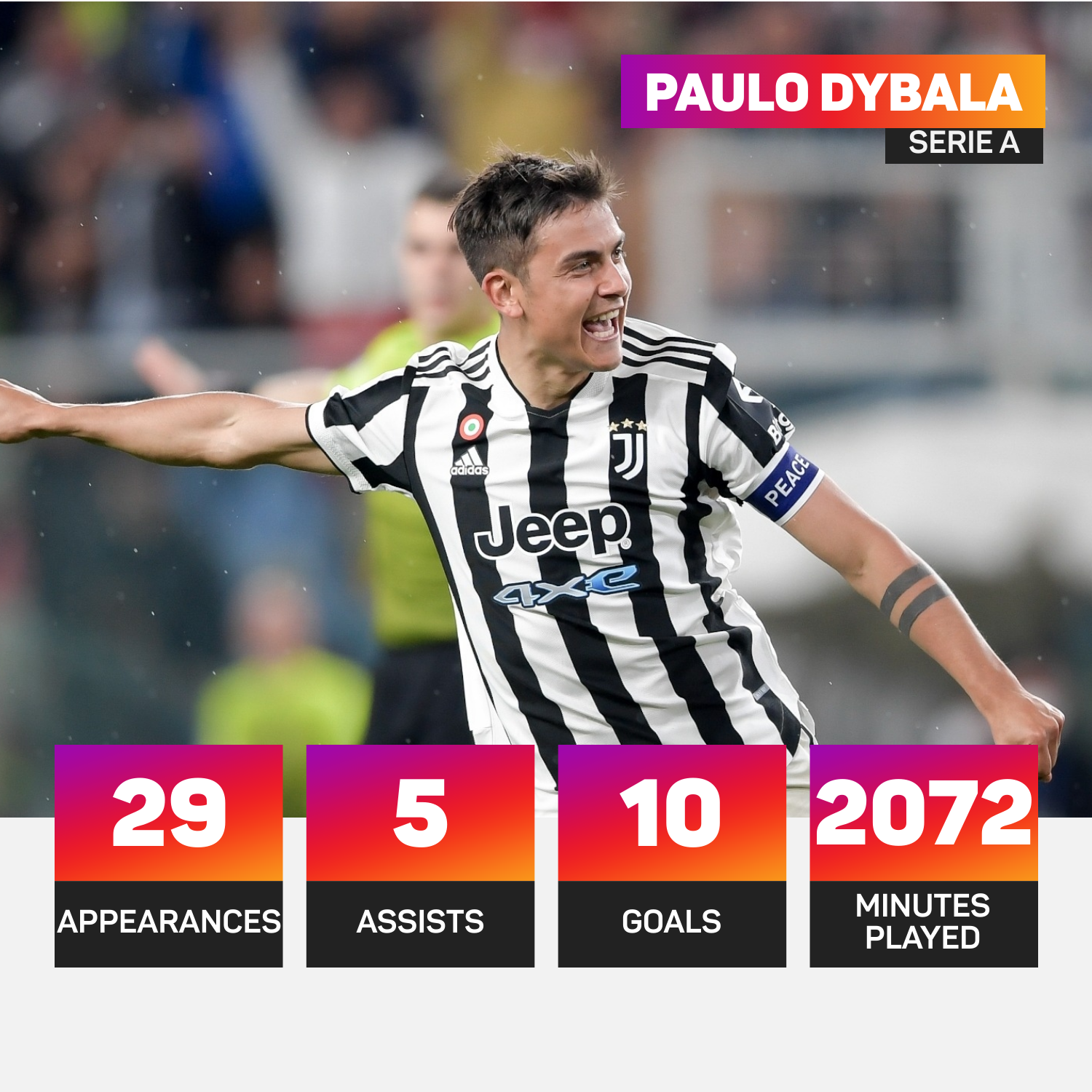 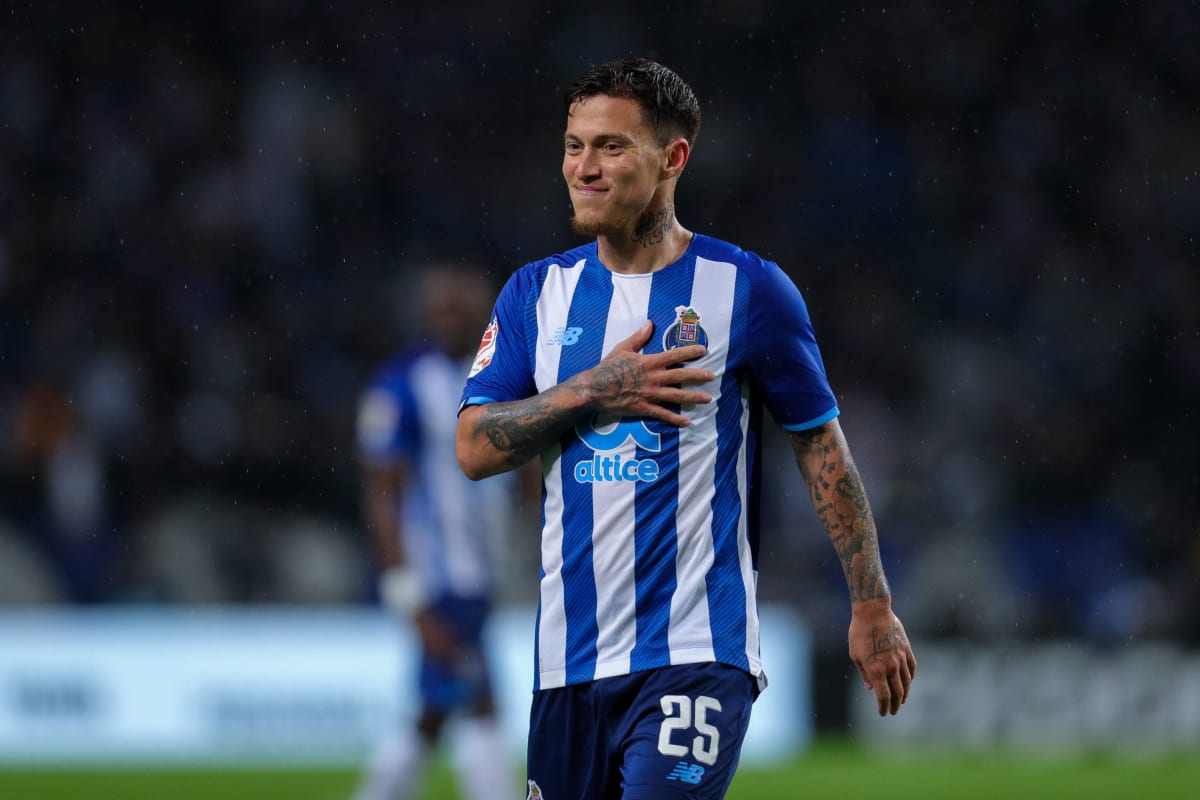 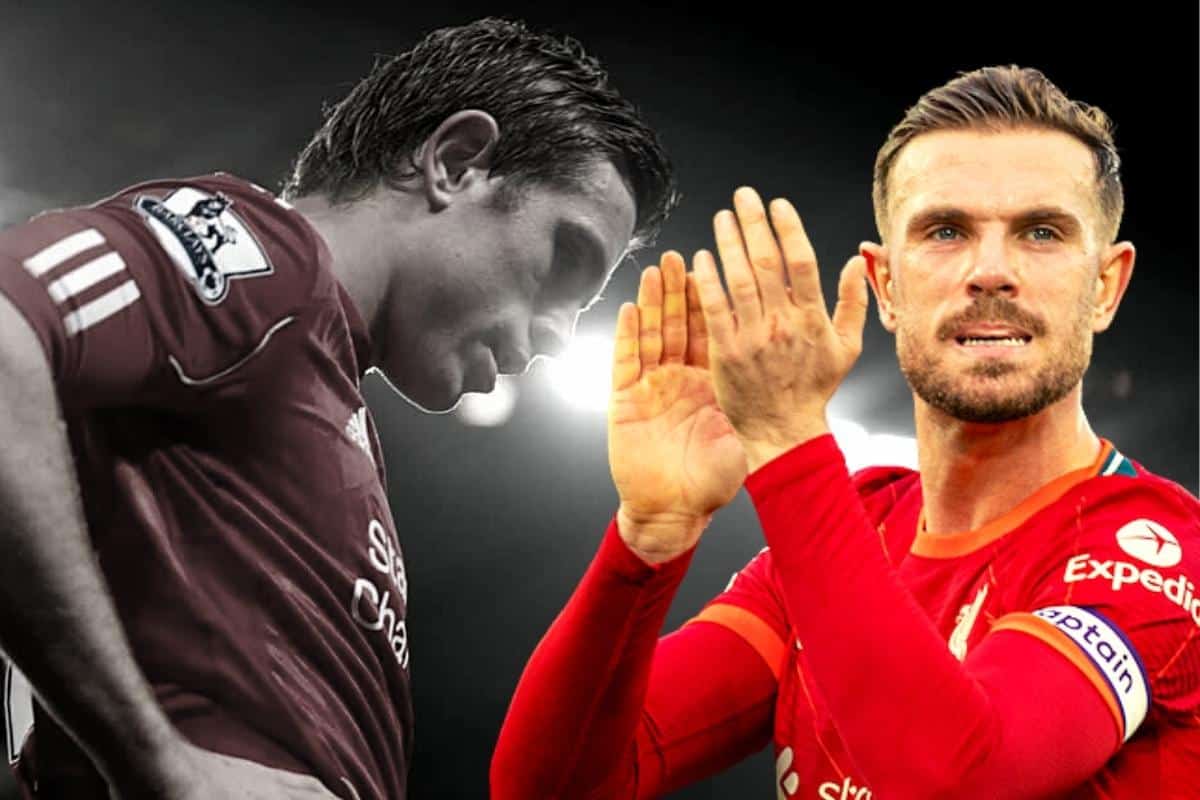 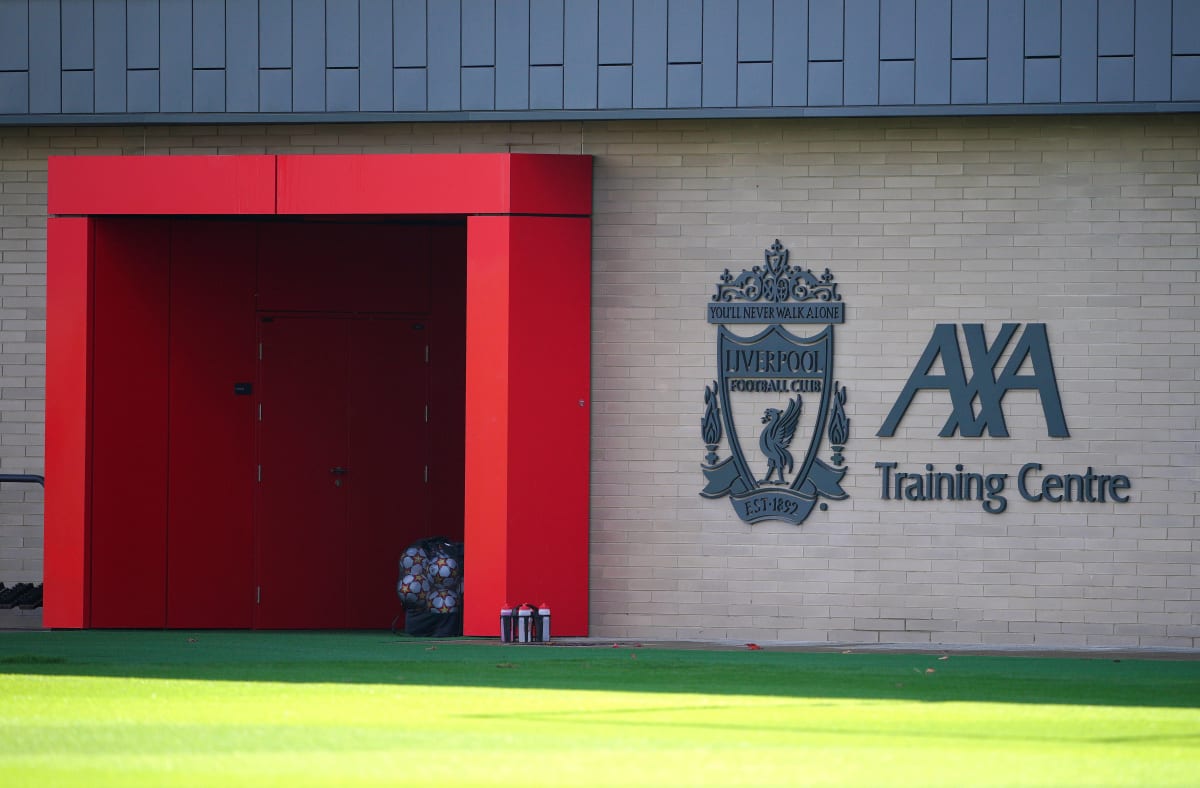 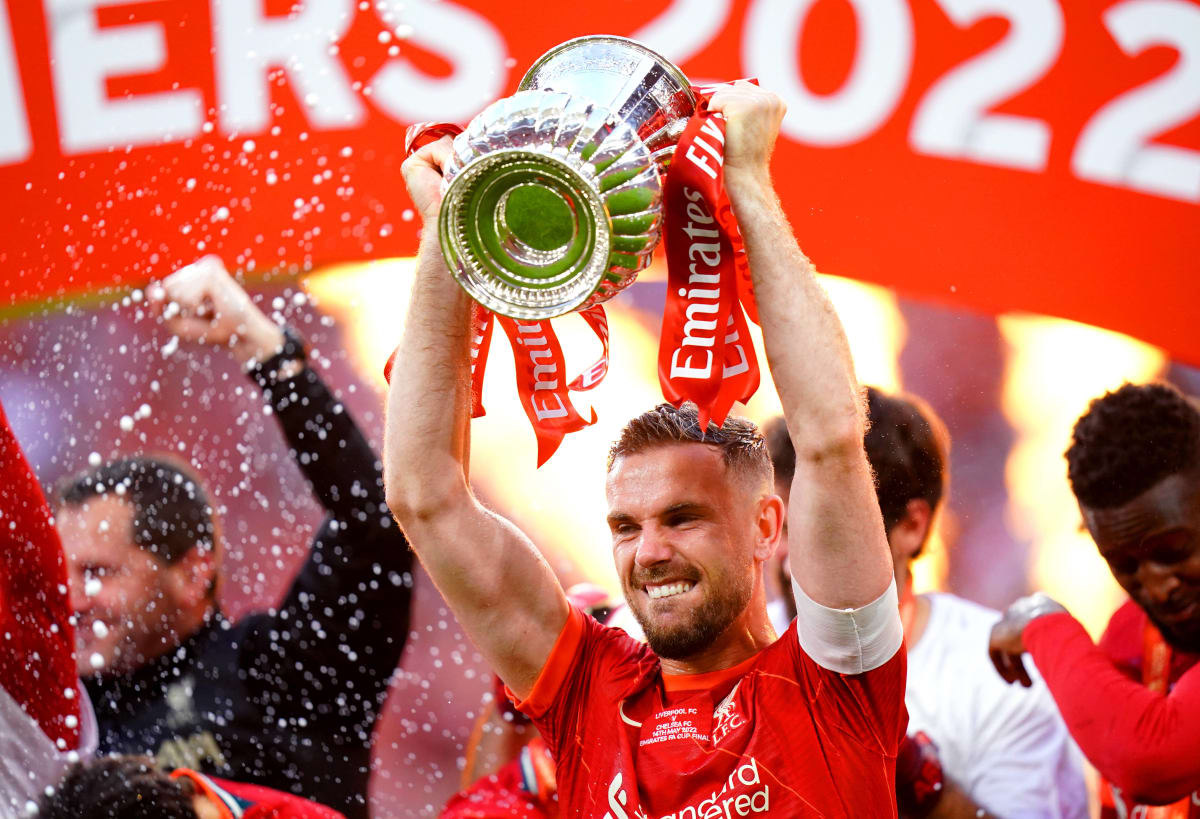 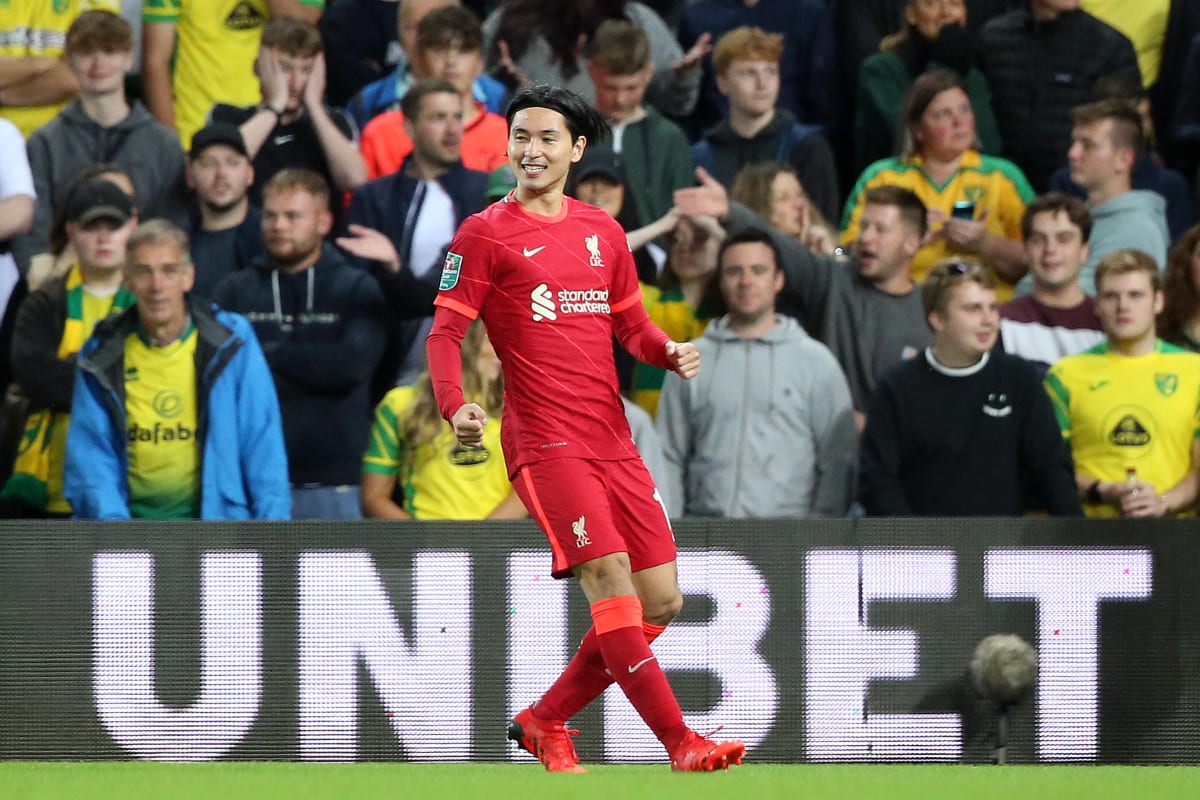 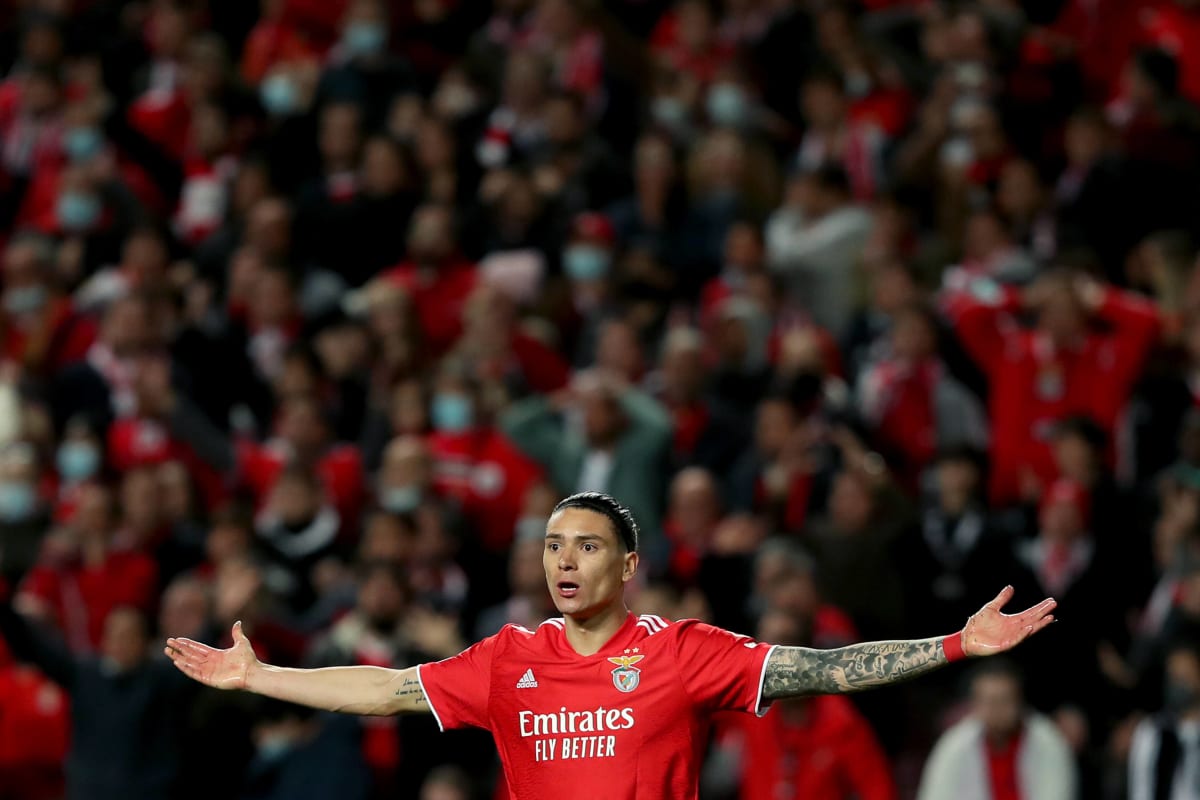 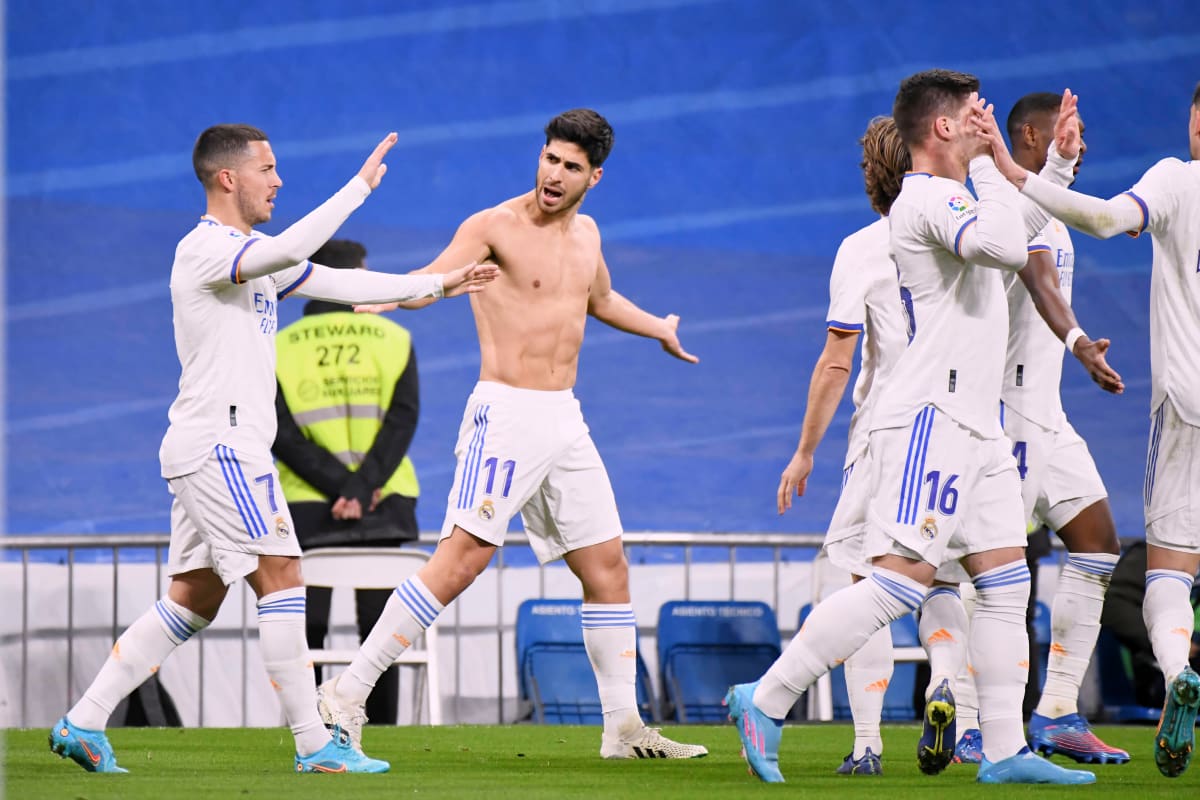 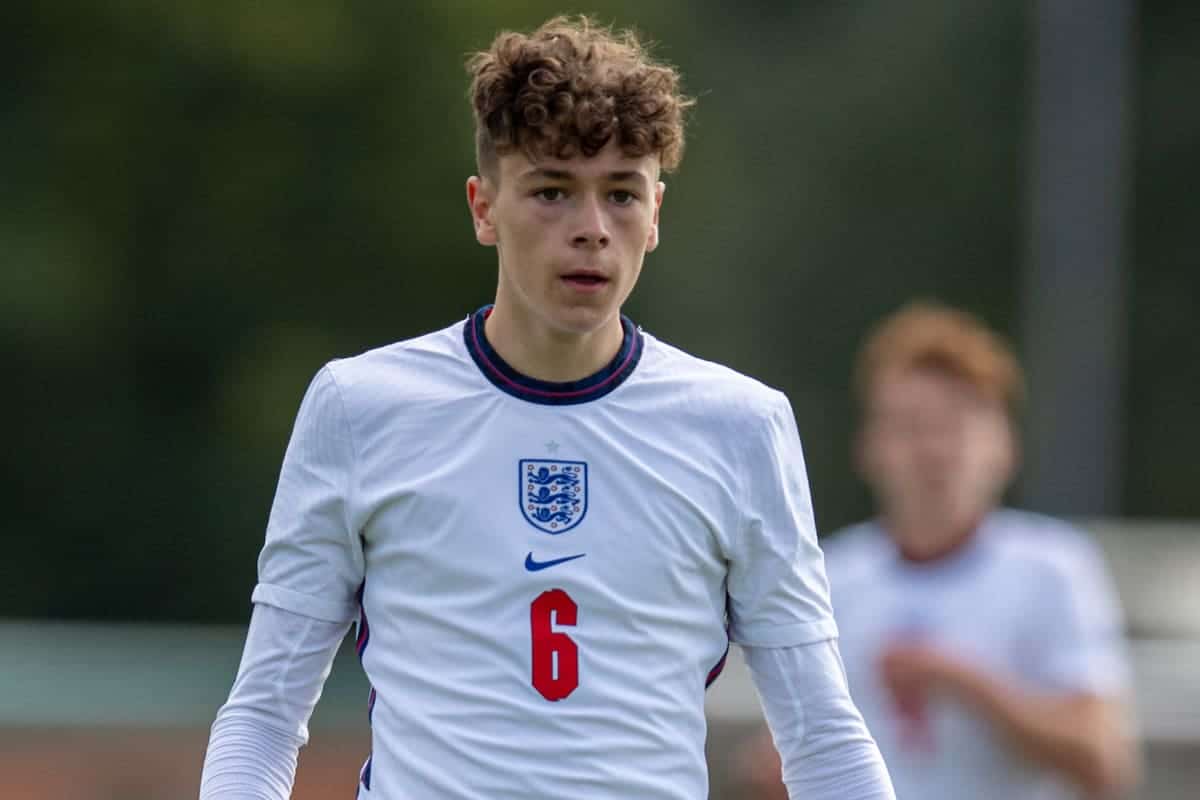 Robert Lewandowski wants to be 'face of the new Barcelona'