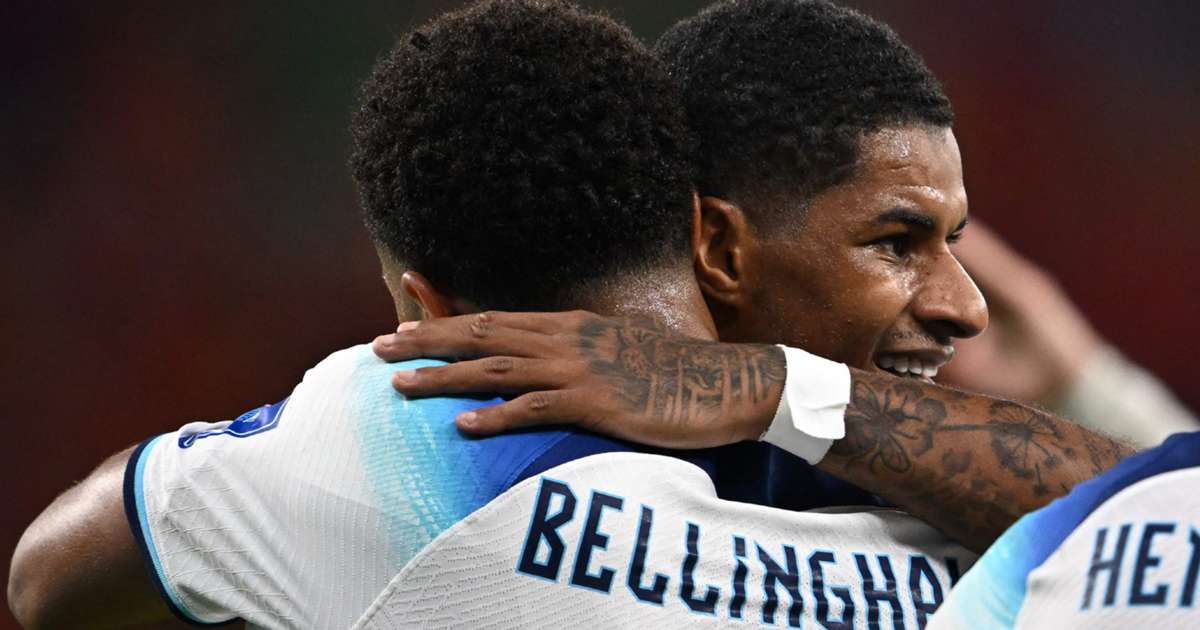 Marcus Rashford and Jude Bellingham were jubilant after England sealed top spot in Group B with a commanding win over Wales.
FotMob - 2 months ago

Marcus Rashford has "massive ambitions" with England after his double downed Wales and sent the Three Lions into the World Cup's knockout stage as Group B winners.

Rashford took his goal tally in Qatar to three after a wonderful free-kick and brilliant individual effort helped Gareth Southgate's side book a last-16 date against Senegal with a 3-0 victory at the Ahmed bin Ali Stadium.

The forward, who became the first United player to score three times for the Three Lions at a World Cup since Bobby Charlton in 1966, hopes his team-mates can carry their momentum into that clash on Sunday.

"It's obviously a great feeling [to score two goals]," he told BBC Sport. "To be honest, we were a little bit disappointed as a team after the last game against the USA. I thought we could've played a lot better.

"The only way to bounce back from that is to have a good performance in your next game, and I thought we did that. The first half, we defended brilliantly, we didn't give them any opportunities.

"It was just about us killing the game off really and taking the chances when they came.

"I fancied [a free-kick] in the first half, but the one in the second half was in a better position. From there, it's just about being calm and trying to execute what you've practised in training. They don't go in often, but I'm pleased that it went in today.

"Moments like this - this is what I play football for - the biggest moments, the best moments. I'm really happy that we're going through to the next round.

"Hopefully, we can build on this performance because I still have massive ambitions for this team, and I think we can play even better than what we've shown today."

Player of the match Rashford was the subject of high praise from team-mate Jude Bellingham, who also highlighted Phil Foden after the Manchester City midfielder marked his first start at the finals with the second goal in Al Rayyan.

"We've got lots of depth in those attacking areas and whoever comes on always seem to make an impact," the Borussia Dortmund midfielder said.

"Whether it's from the start or from the bench, the change of personnel doesn't really affect the style or performance of the team, which is quite rare.

"I'm so happy for [Marcus], what a performance - he was brilliant. When he gets the ball and he's got that freedom to take people on.

"In a game like this, there's big pressure on a free-kick like that, and the way he's delivered is brilliant. He put us in a really good position for the rest of the match.

"I'm [also] really happy for Phil. He's had quite a bit of pressure on him the last few days, given all the attention. But he's just shown today how good he is again.

"What you saw in the first game was a really good attacking display. The second game, we defended our box really well and today, you got a mix of both.

"The aim coming this game was to make sure we tie them both up, and we did. It was a good performance from us." 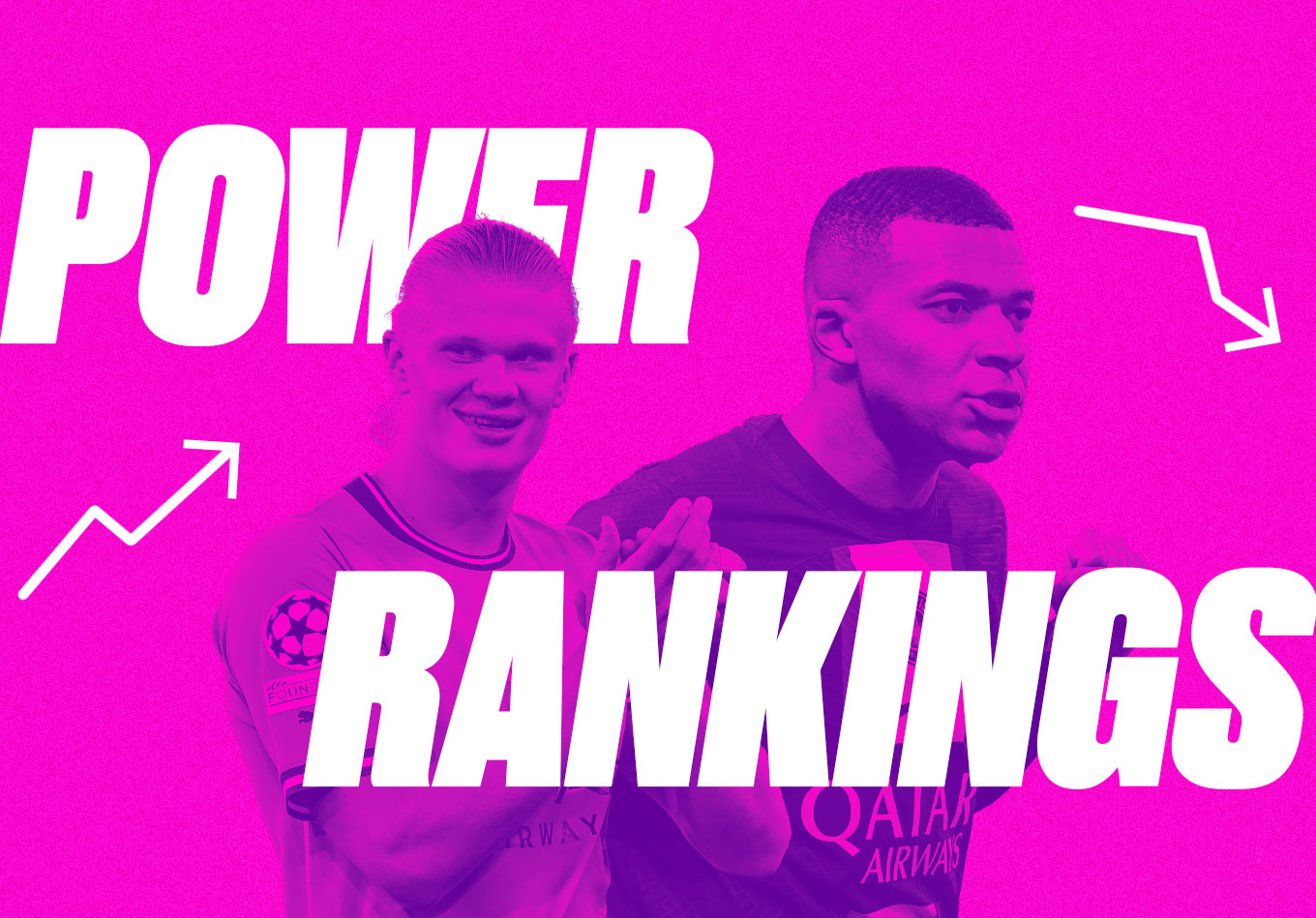 The Analyst 17 minutes ago 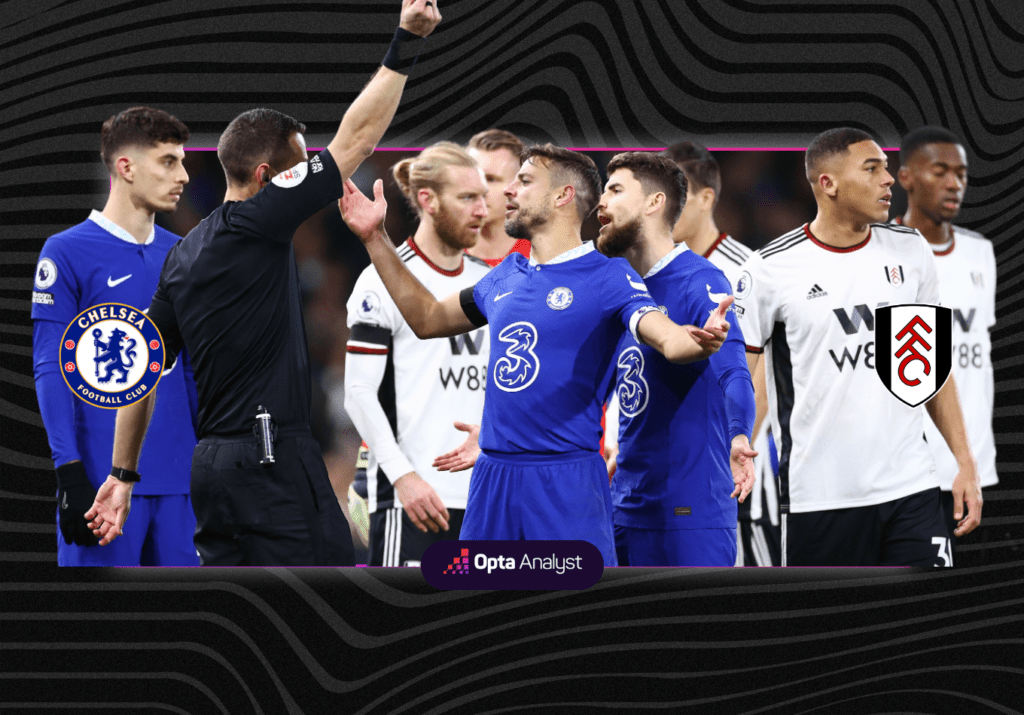 The Analyst 20 minutes ago 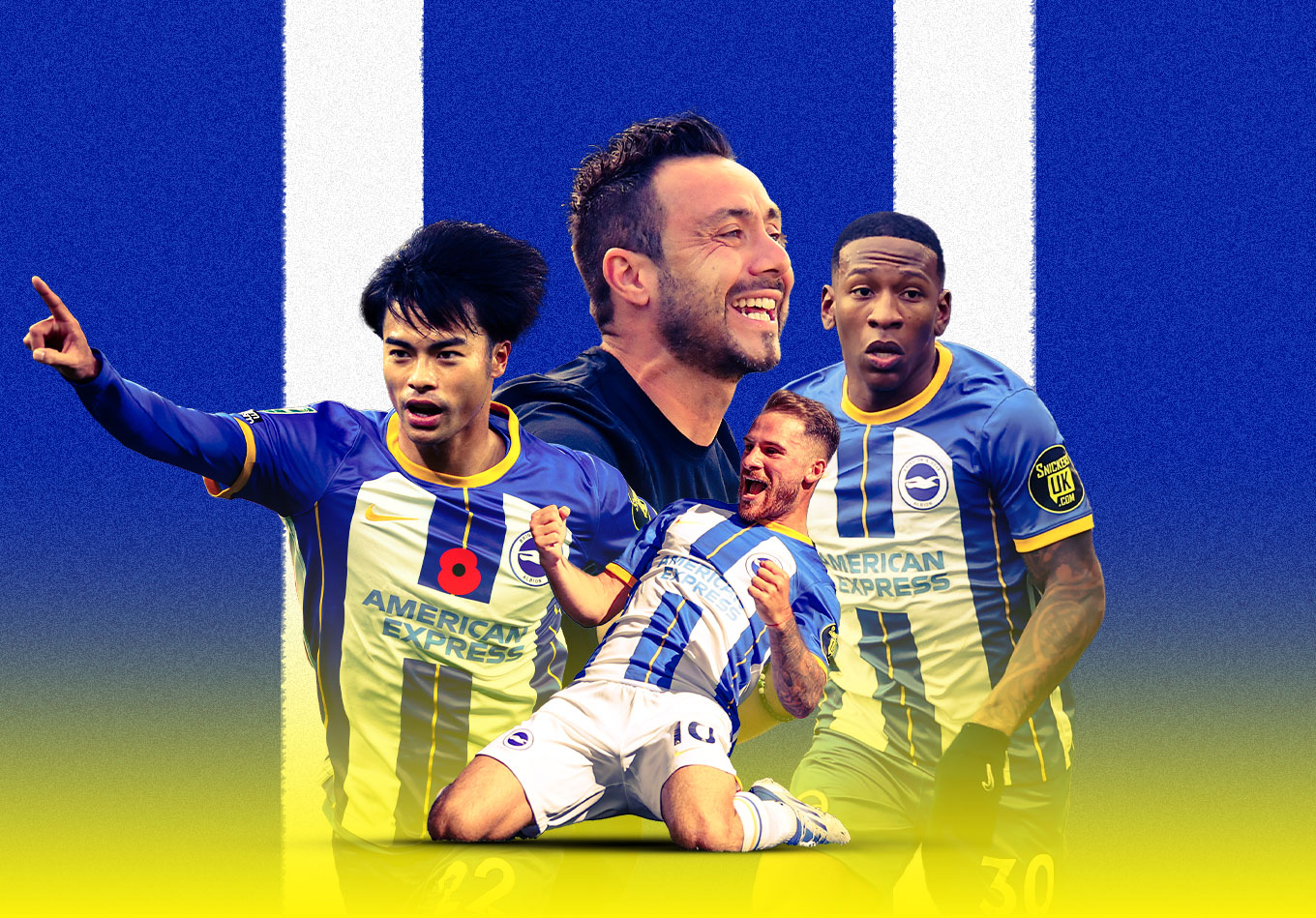 The Analyst 22 minutes ago 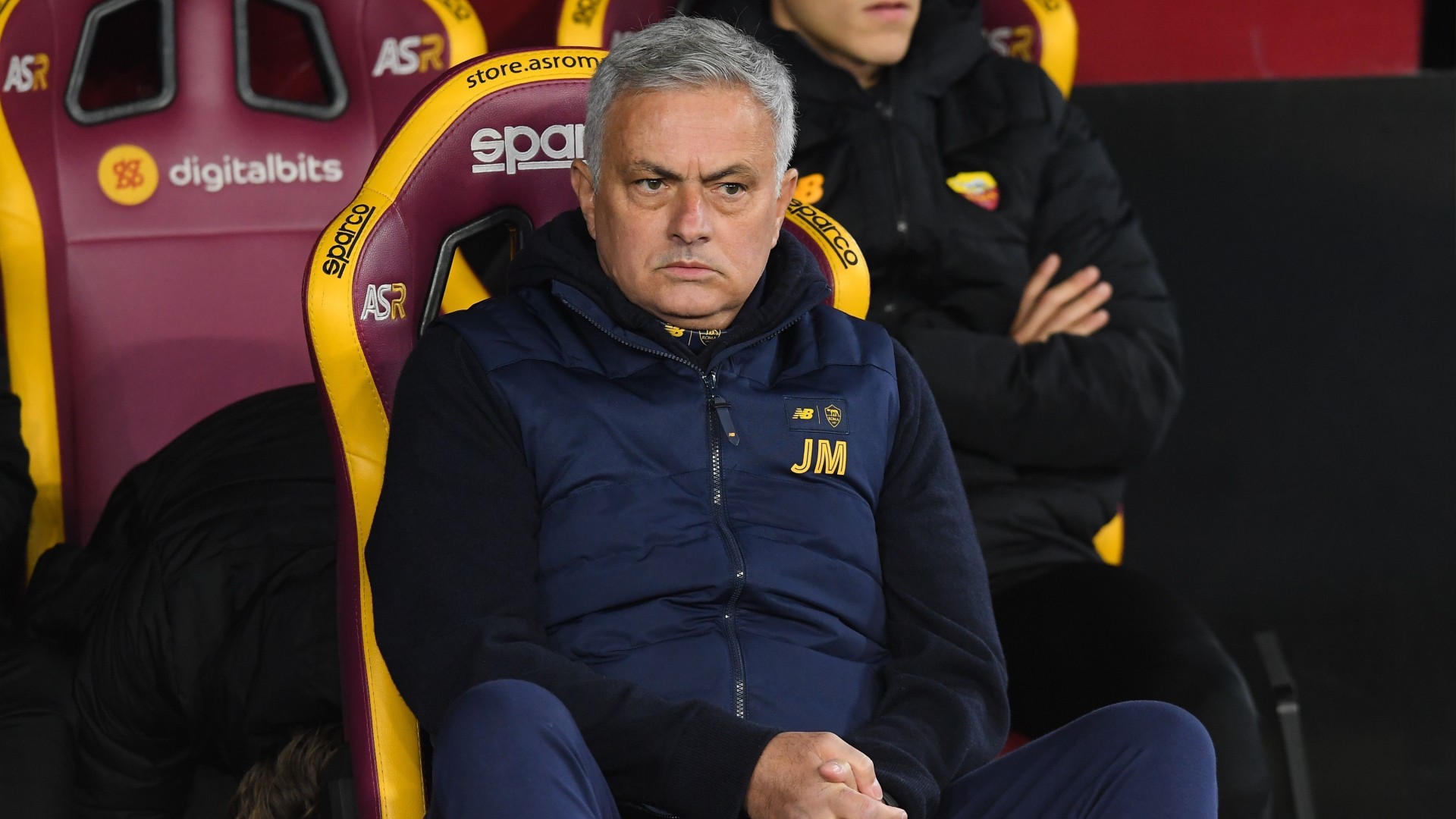 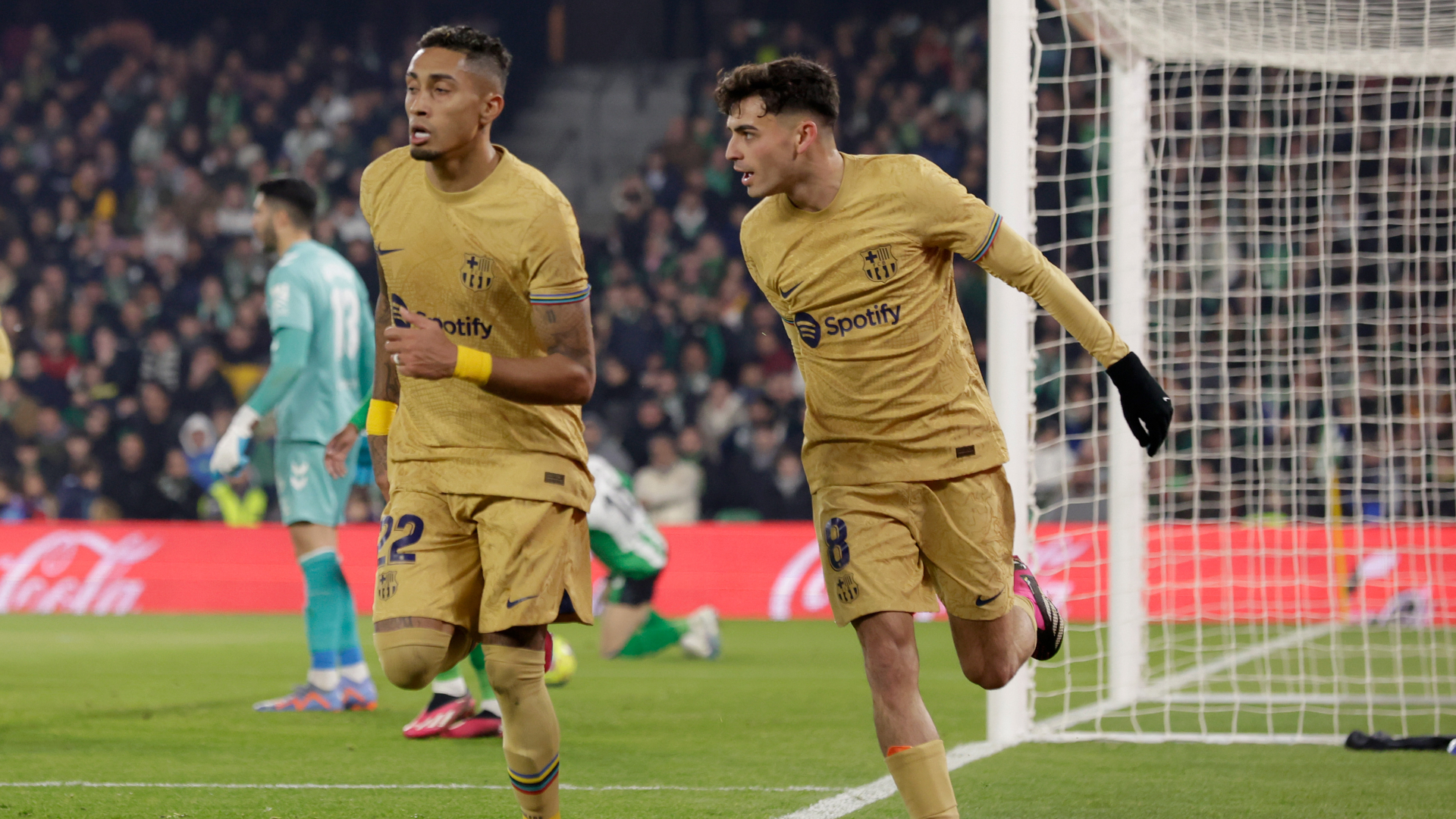 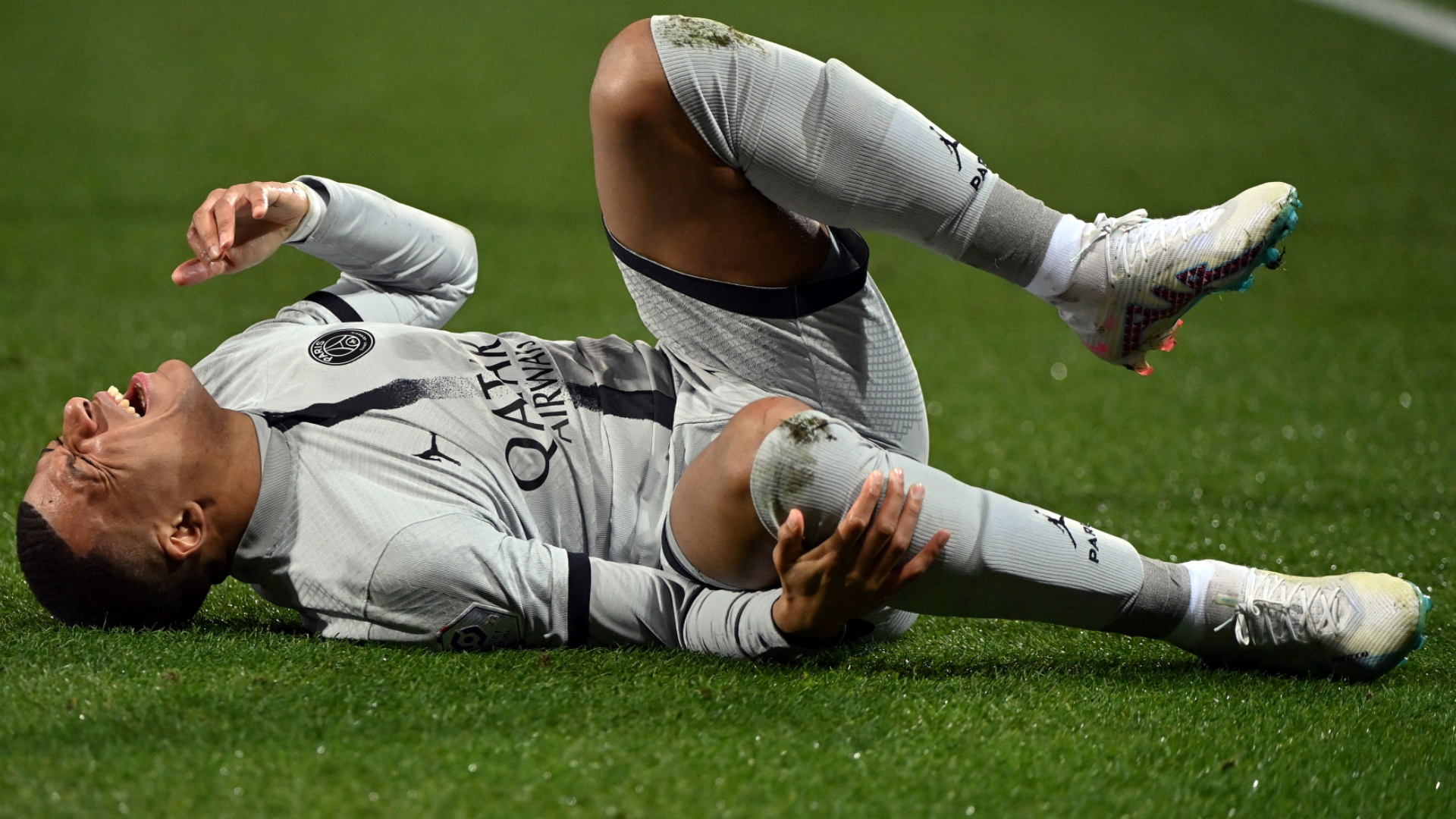 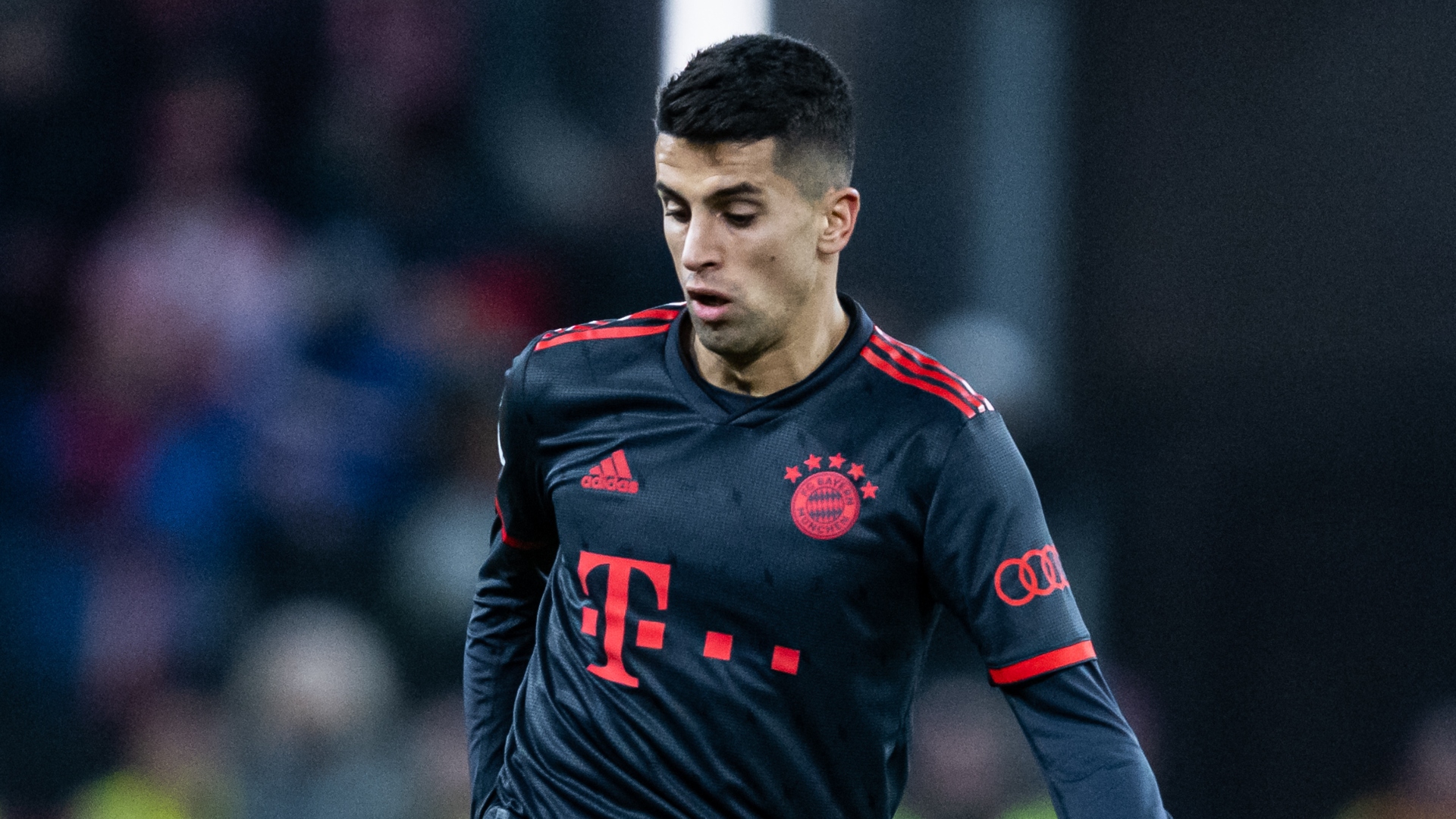 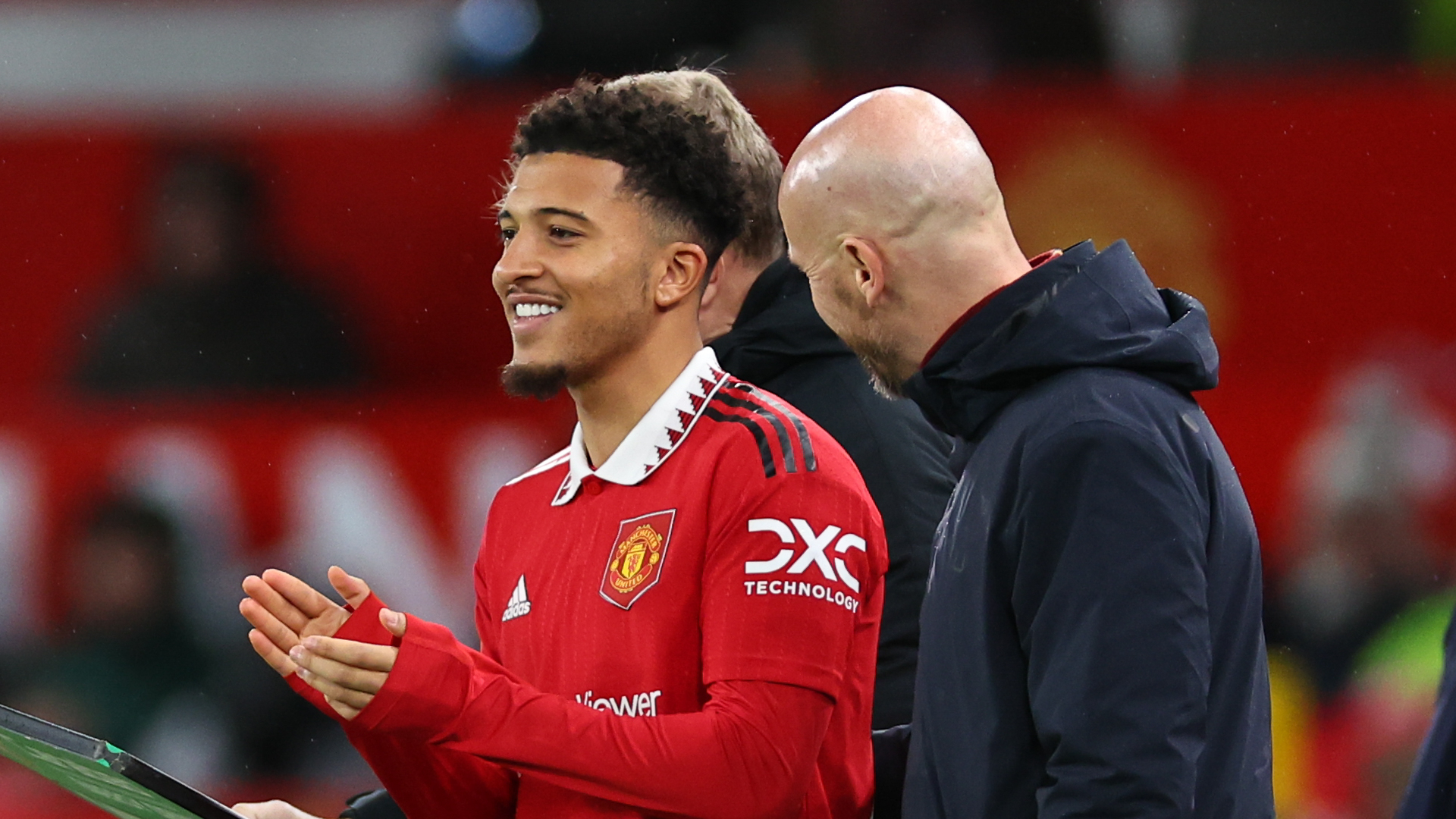 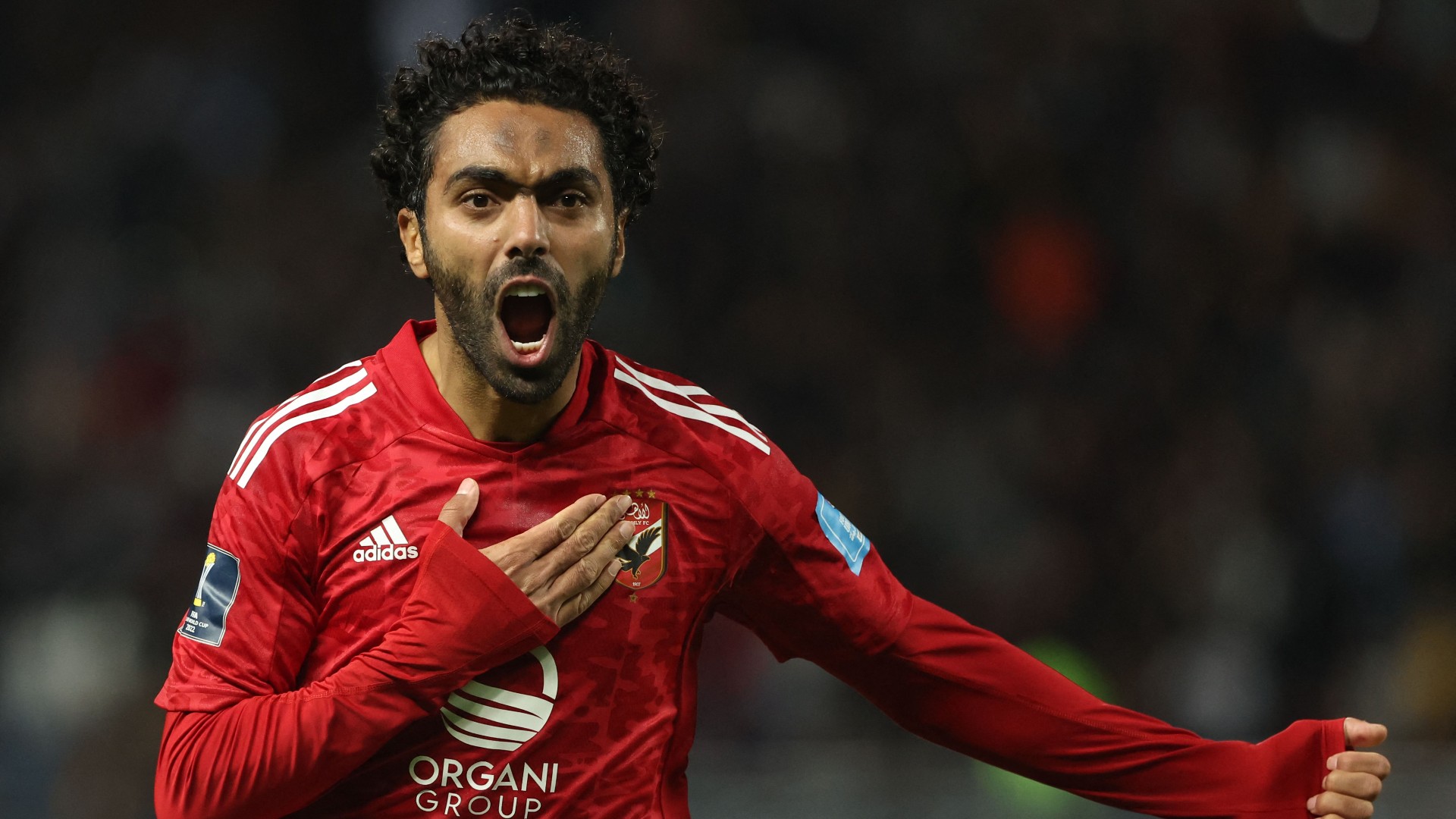 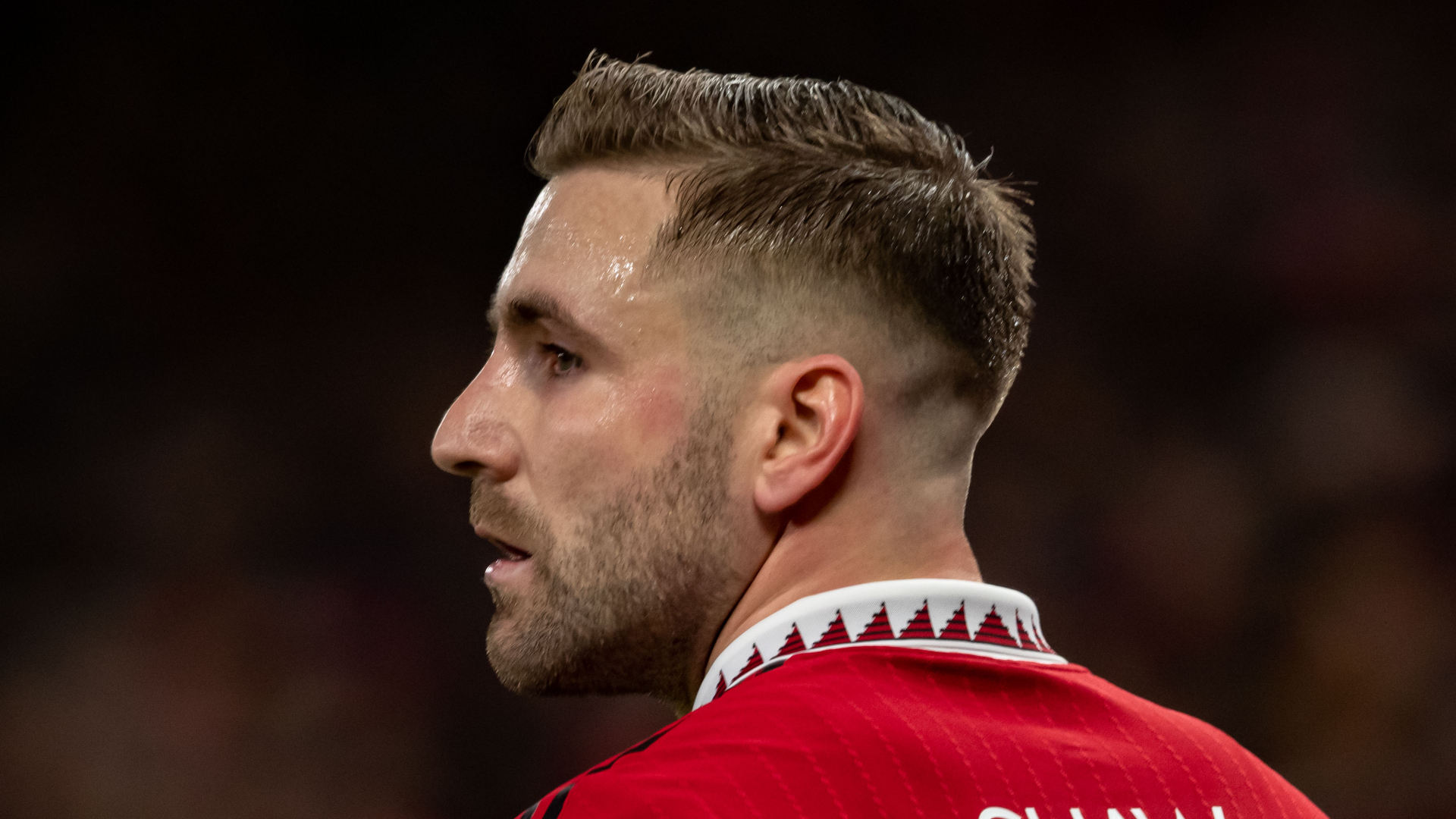 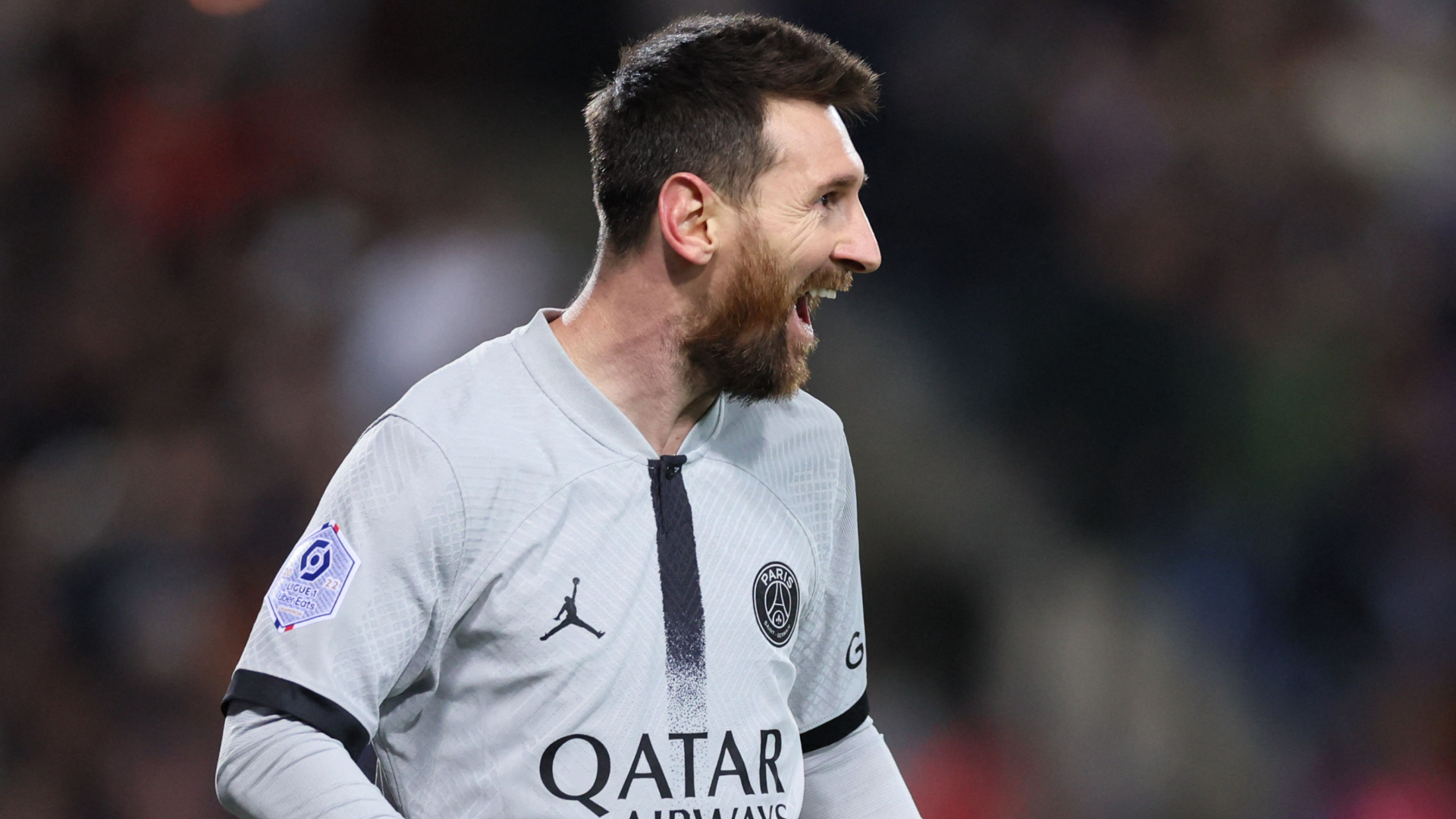 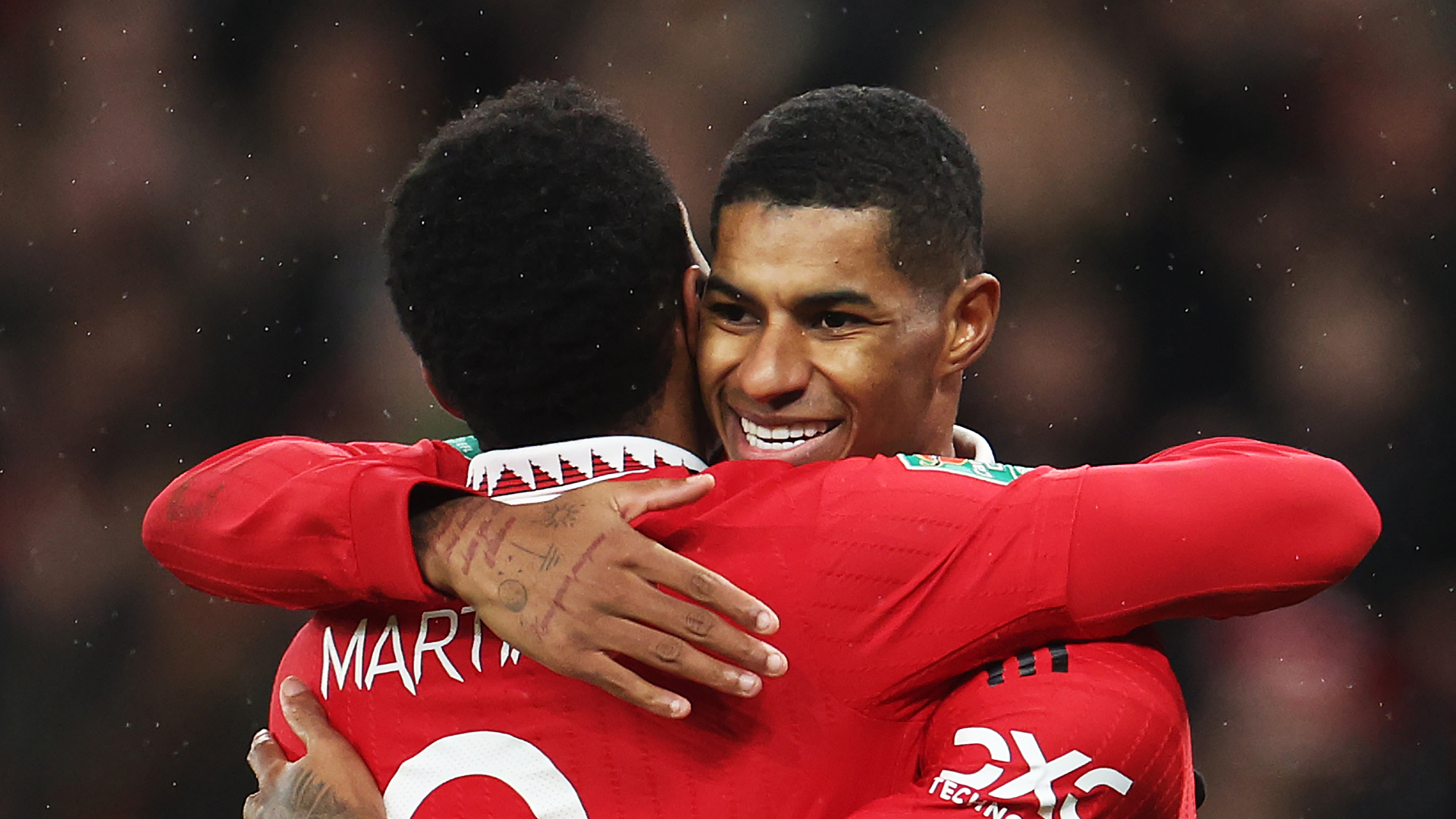 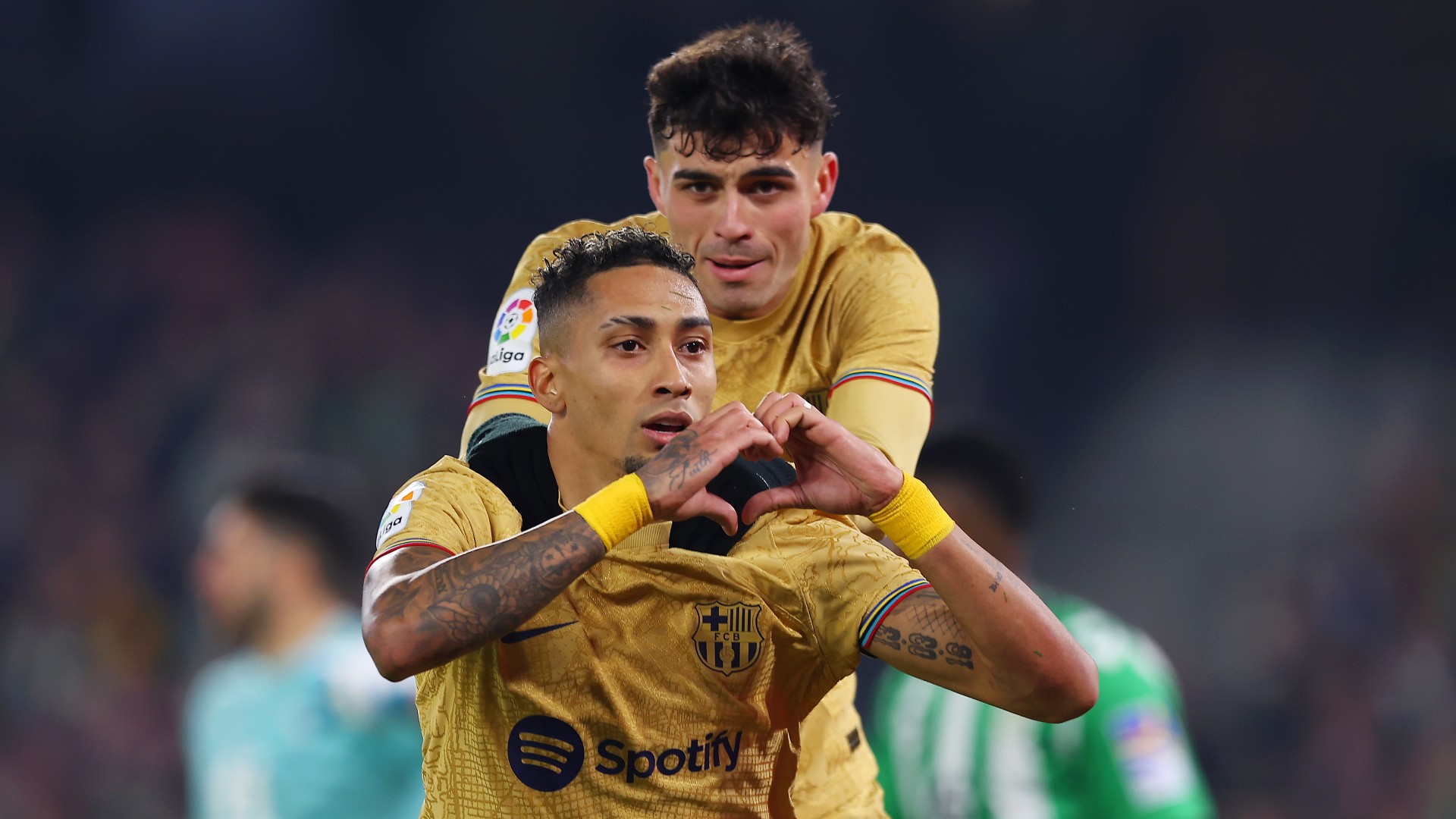 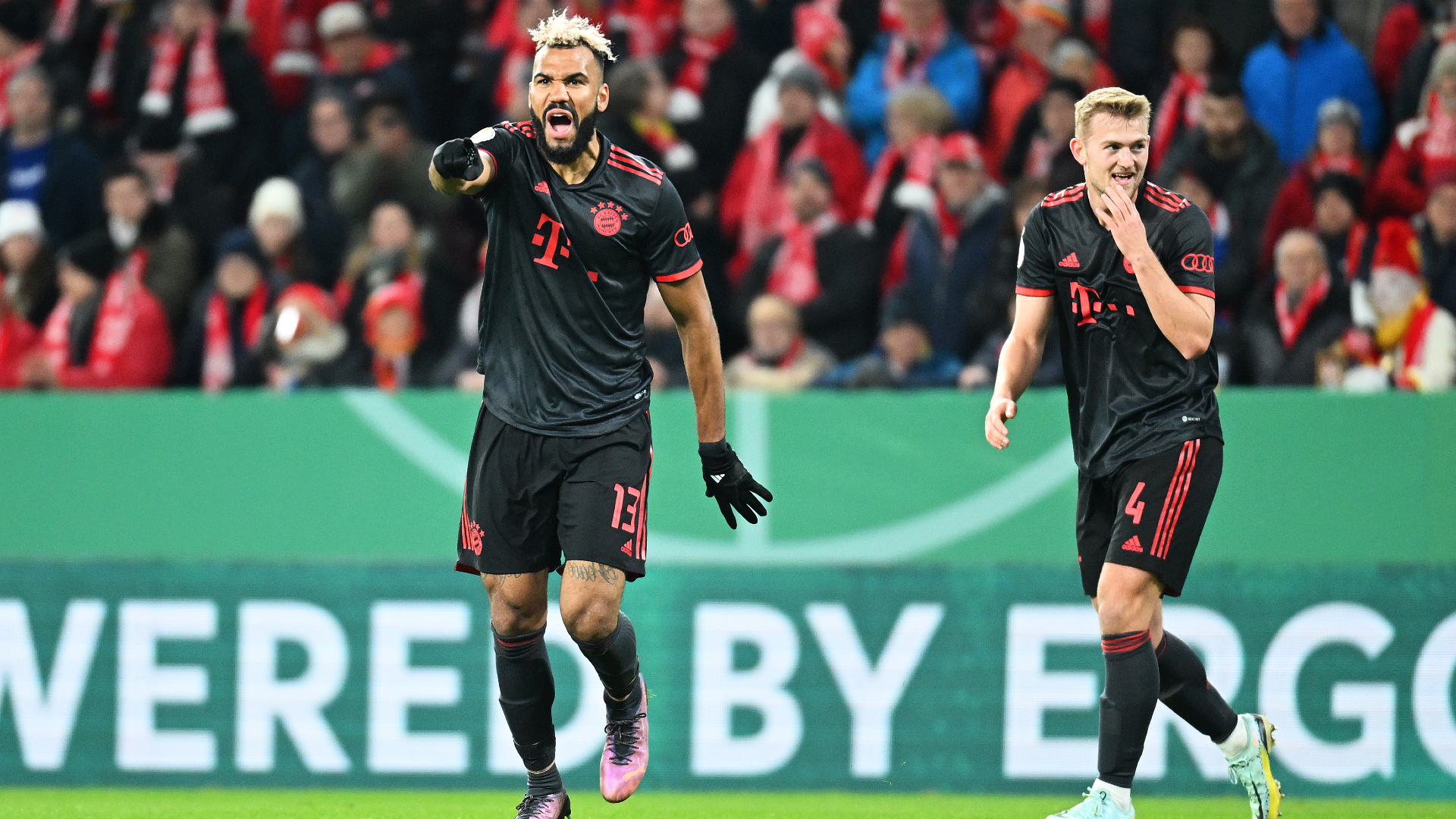 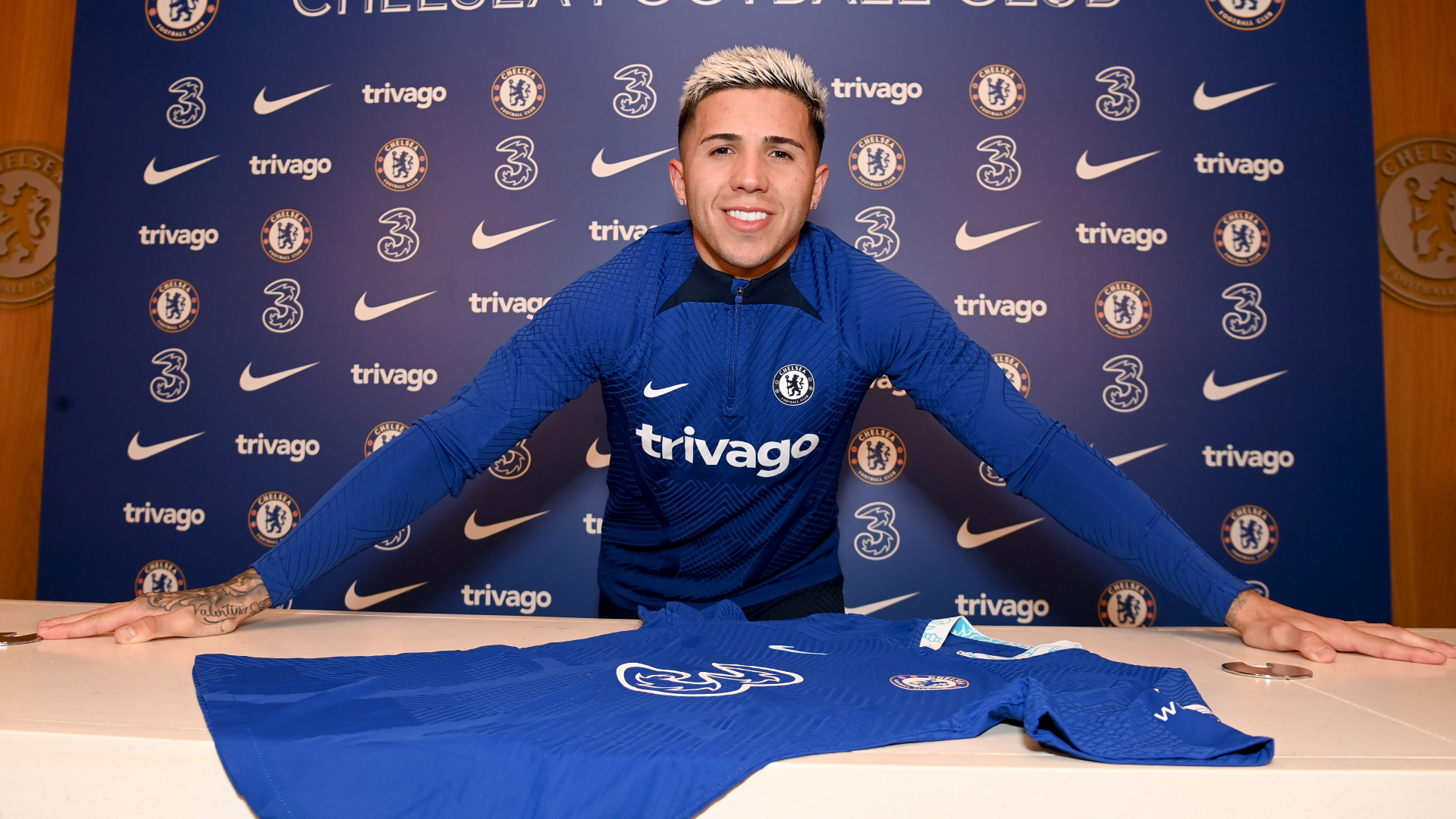 Fernandez thanks Chelsea for 'doing everything' to complete record transfer

FotMob about 10 hours ago
MatchesLeaguesNews