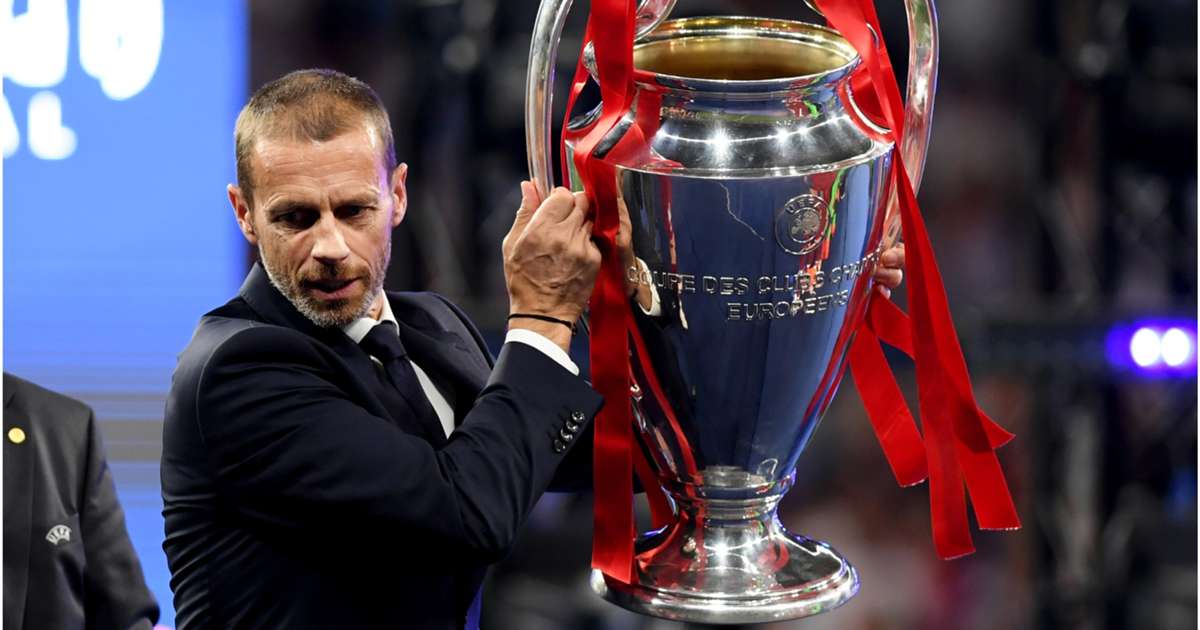 The Champions League and Europa League will not be allowed to continue beyond August 3, said UEFA president Alexander Ceferin.
FotMob - about 2 years ago

The coronavirus pandemic has led to a prolonged hiatus for sport in almost every country, with the European football system impacted on an unprecedented scale.

Many of the top leagues have been suspended indefinitely and the pause forced UEFA to postpone Euro 2020 by 12 months, buying the club season a little more time.

The target is still for the 2019-20 campaign to be concluded by the end of June, but many doubt that is realistic, giving rise to debates about what will happen if the pandemic fails to ease.

Ceferin has at least attempted to offer clarity for the Champions League and Europa League campaigns, with cancellation seemingly on the cards if the competitions cannot be concluded by the start of August.

The UEFA president also indicated potential alterations to the knockout stages are under consideration.

"It must finish by August 3, both the Champions League and Europa League," Ceferin told German broadcaster ZDF.

"It is an extraordinary situation we are in, so we are flexible on dates and kick-off times. If the crisis eases earlier, then we can start sooner.

"We could play with the current system, or in one-off matches played on neutral turf. For now, it's just an option to play with a final eight or final four.

"The only wrong decision we could make now would be to play in a way that puts the health and safety of players, fans and referees at risk.

"However, if we are in secure conditions, then I don't see the problem." Sky Sports - about 8 hours ago Inside Eintracht Frankfurt, a unique club

Sky Sports - about 12 hours ago 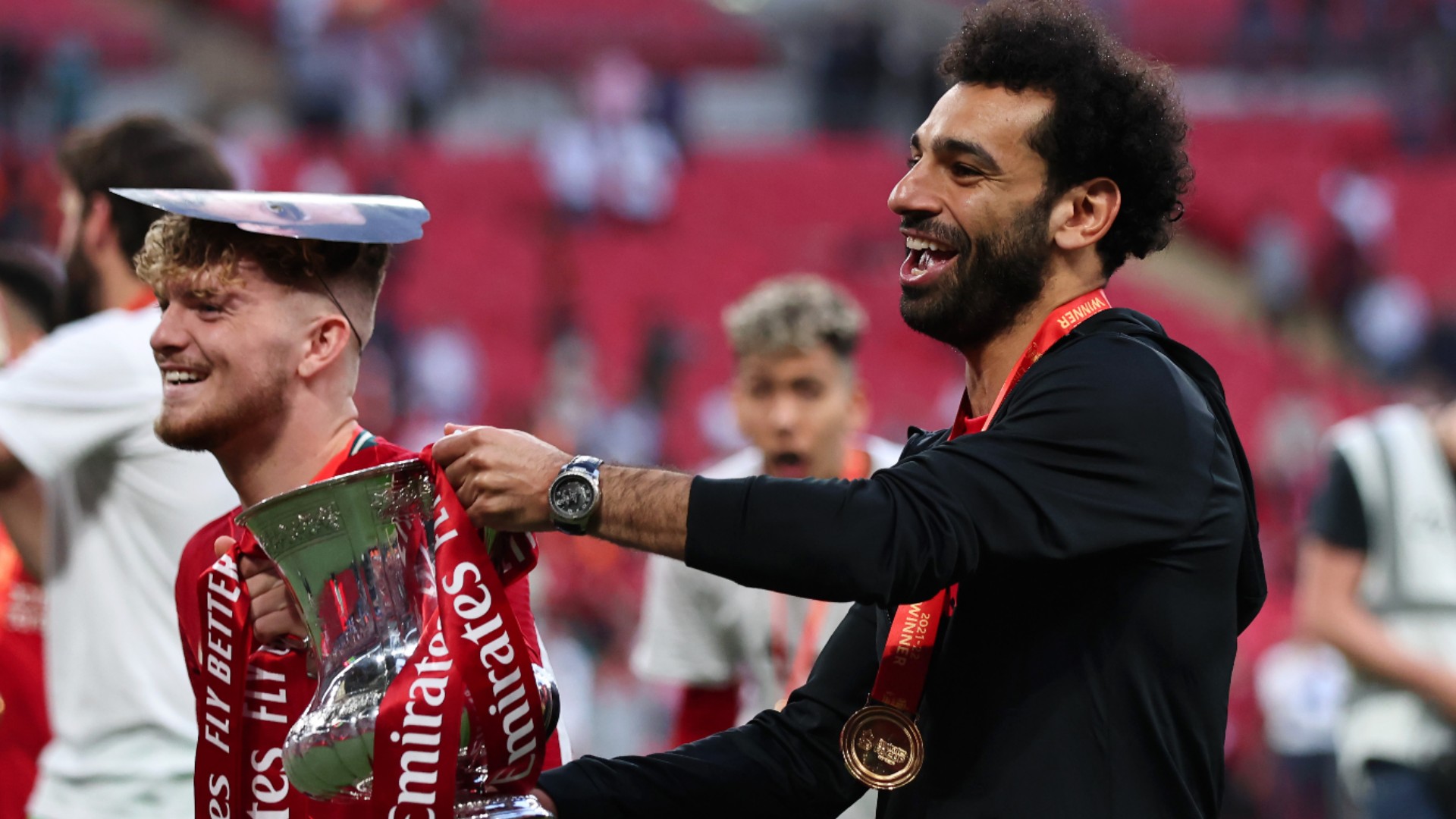 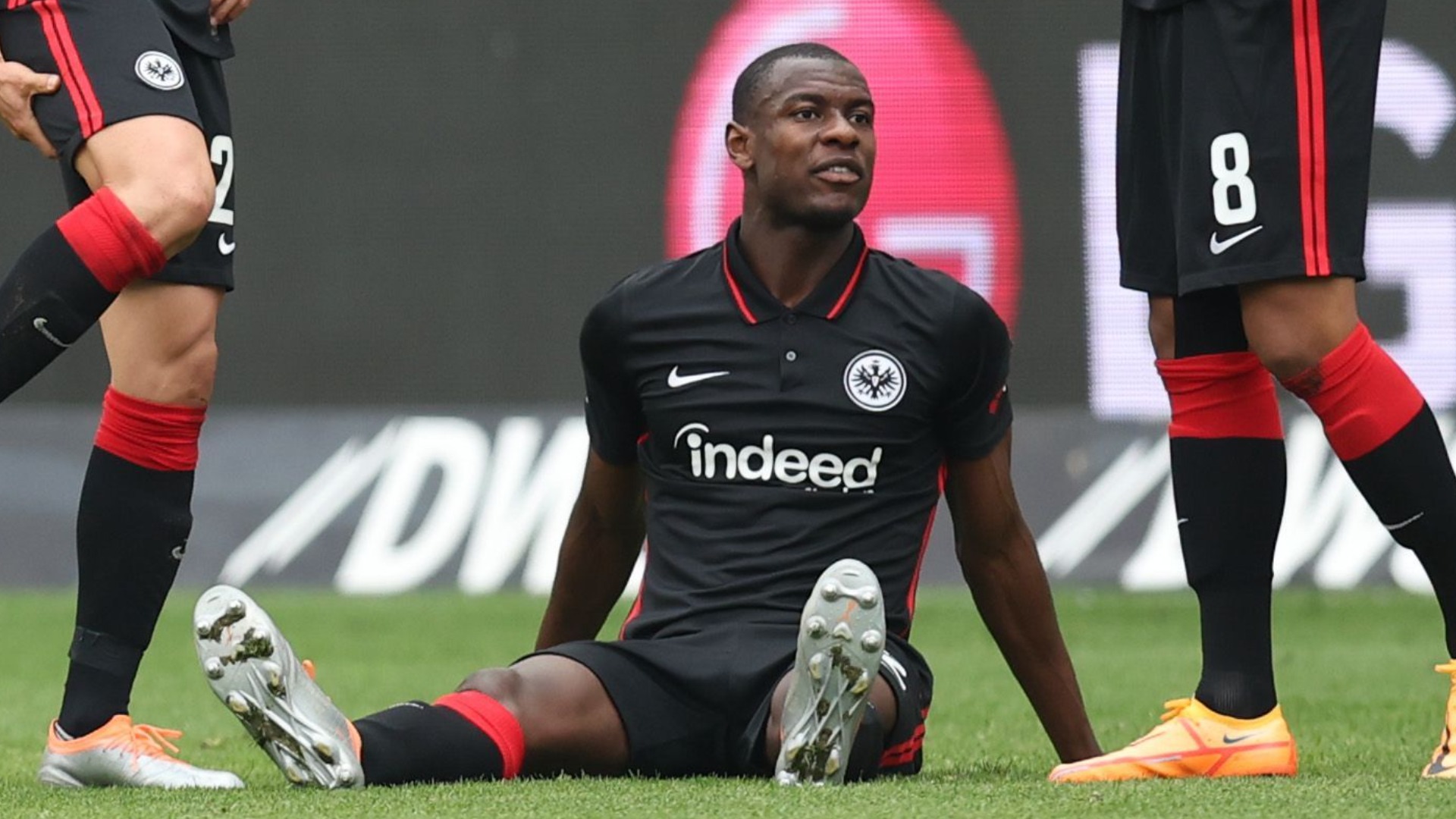 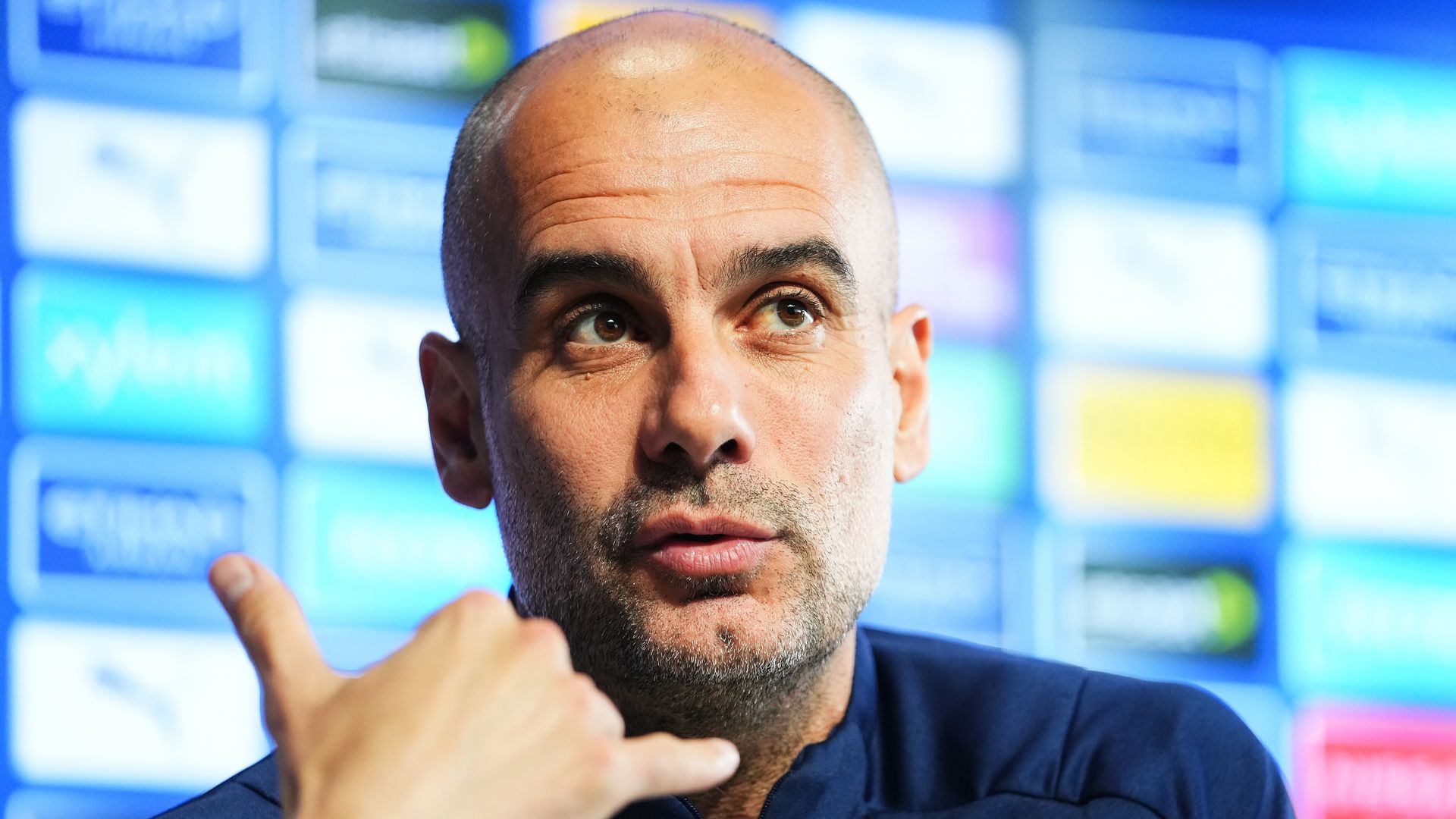 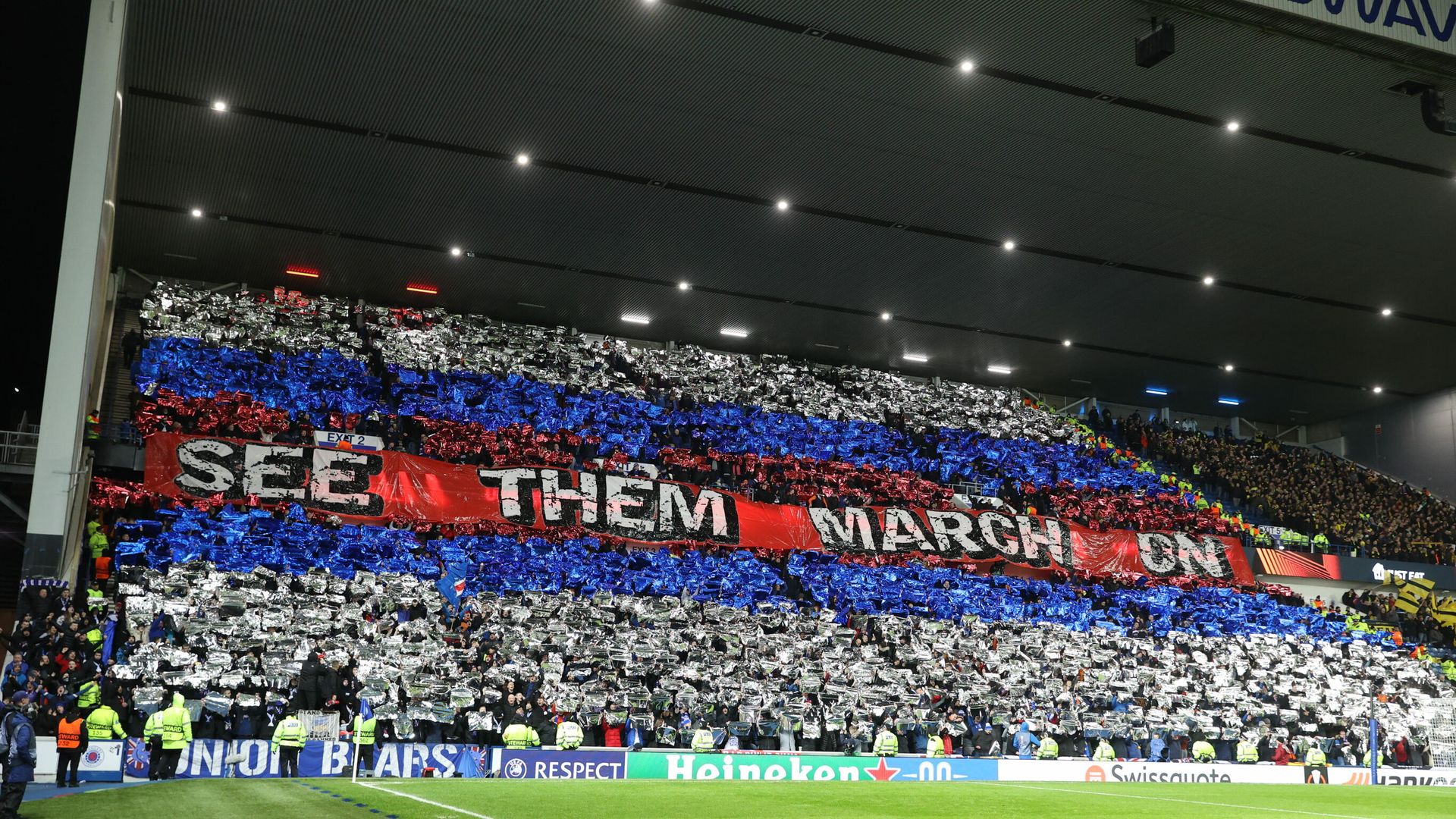 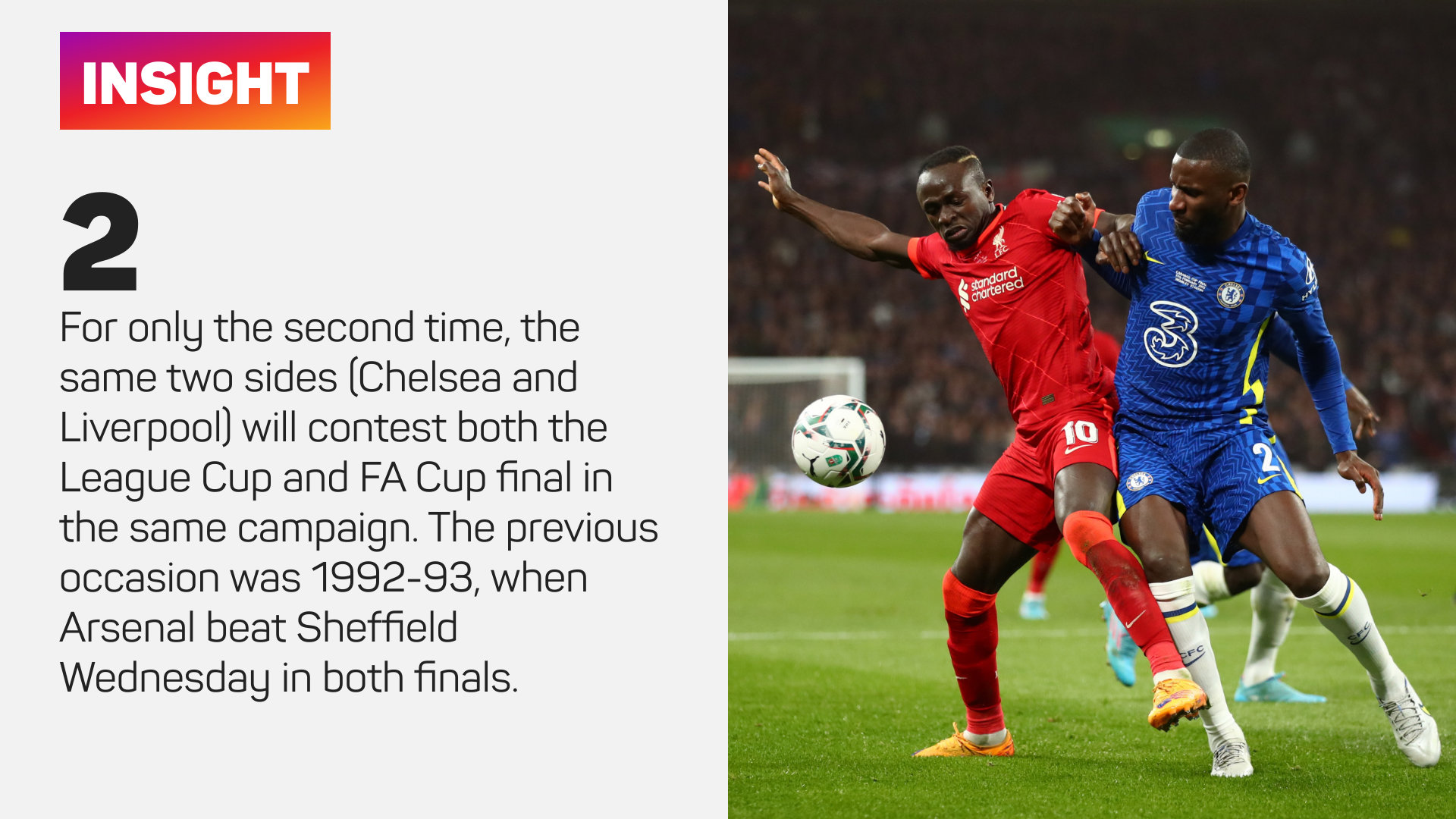 Fabinho will 'definitely be back' for Champions League final, Klopp confirms Kent: This is Rangers' year for Europa League glory 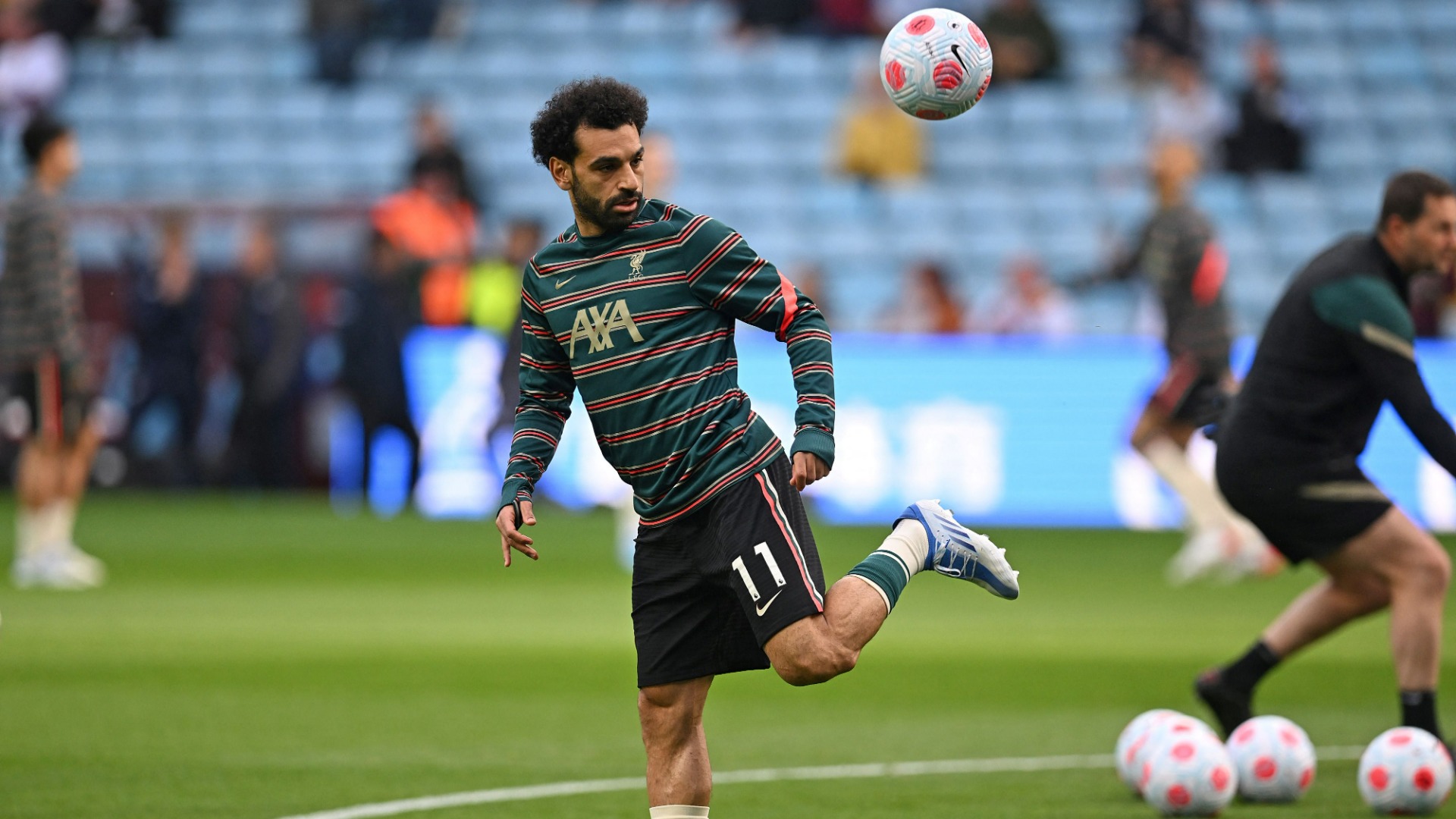 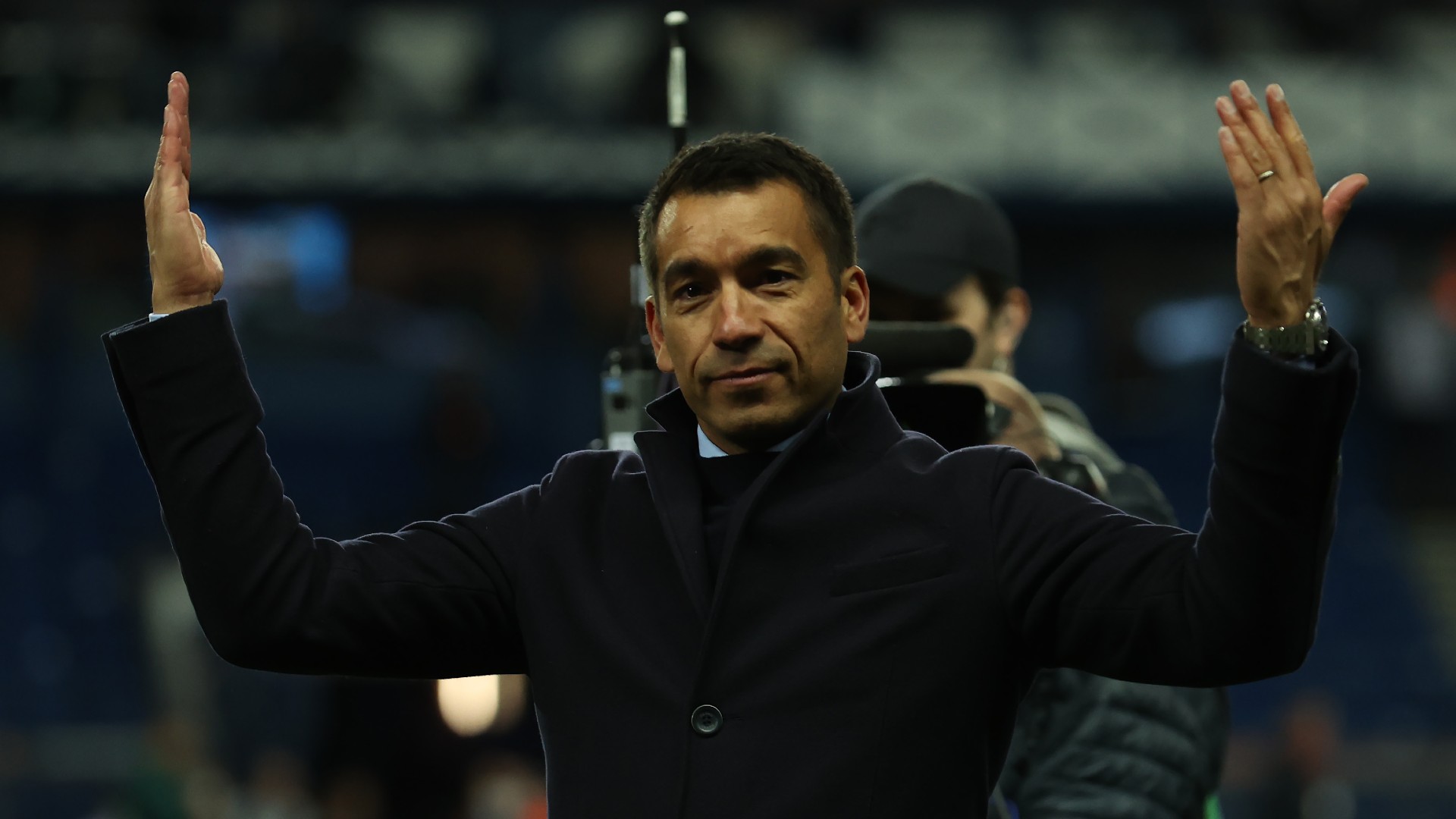 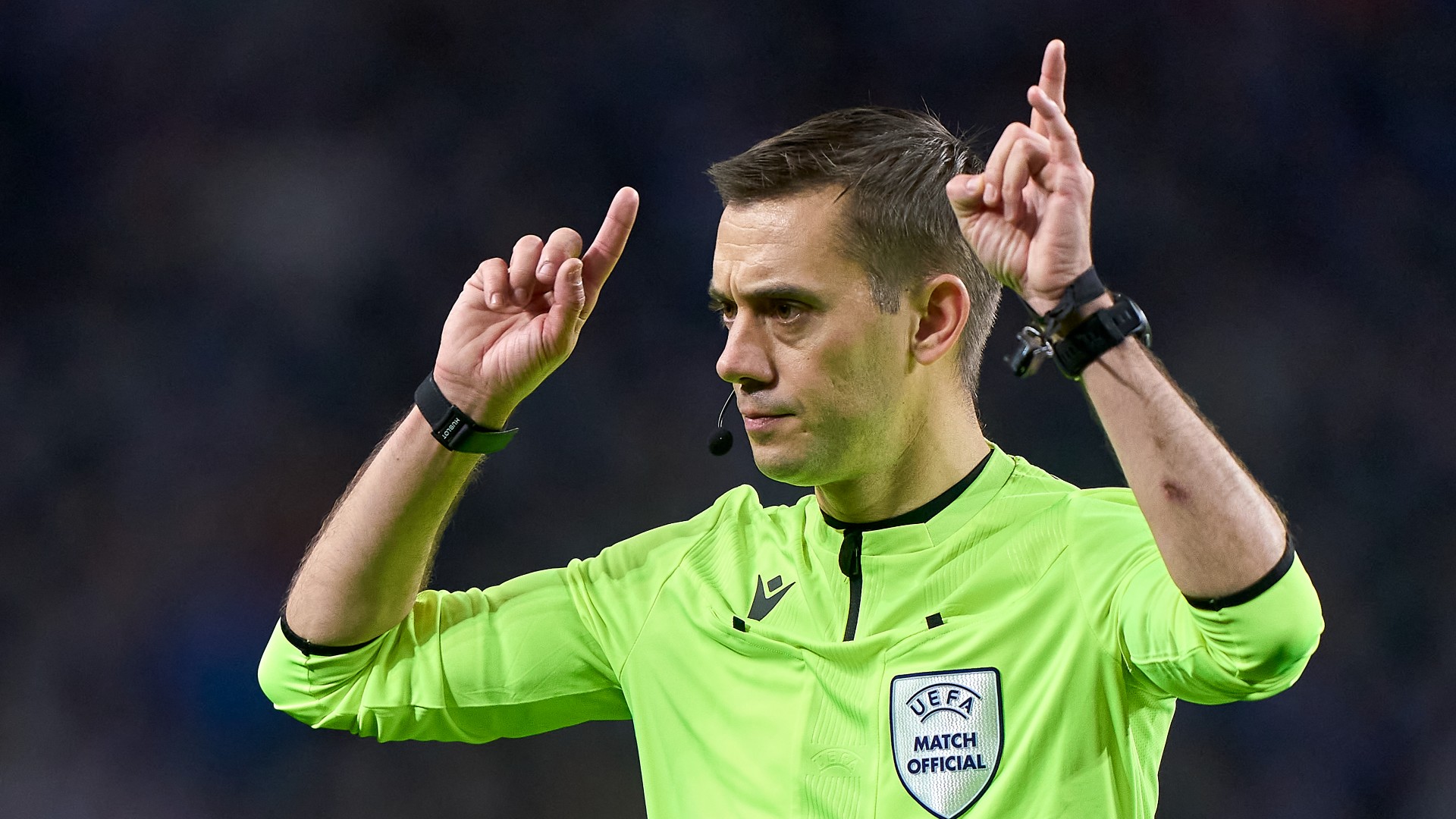