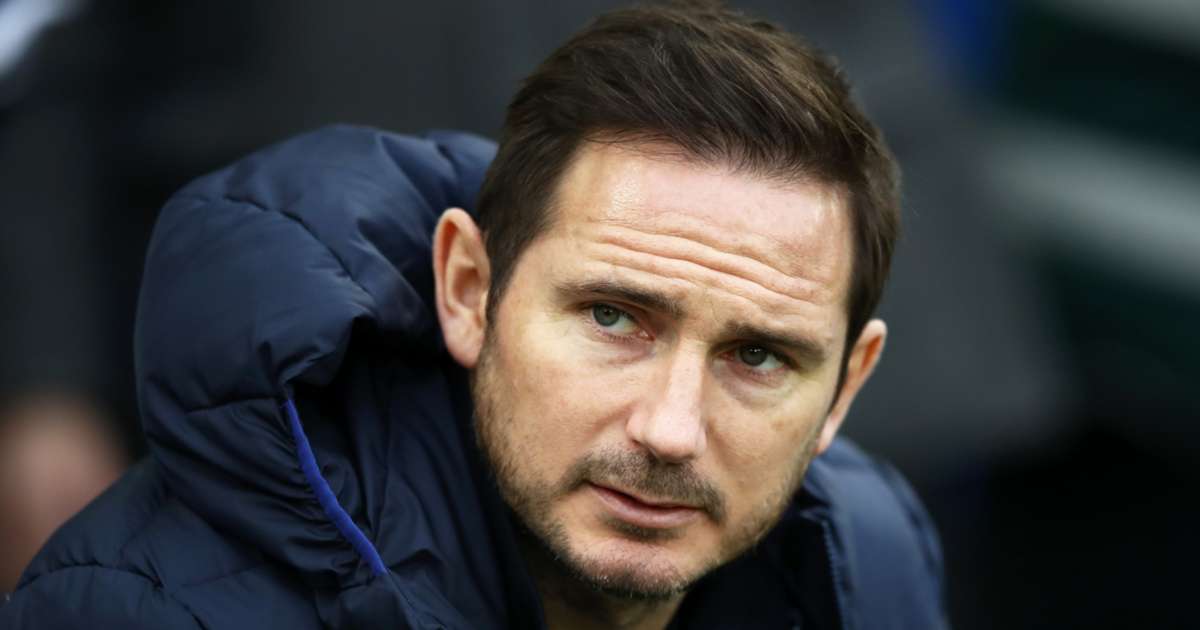 Chelsea's inability to convert their chances is frustrating head coach Frank Lampard.
FotMob - over 2 years ago

Chelsea head coach Frank Lampard lamented his side's failure to take their chances after a 2-0 loss to Manchester United on Monday.

Chelsea hold just a one-point advantage in fourth, ahead of Tottenham, while seventh-placed United are within three.

Lampard wants to see his team capitalise on their opportunities, with their tally of 43 Premier League goals well below the top three of Liverpool (61), Manchester City (65) and Leicester City (54).

"I don't like losing games," he told a news conference.

"I don't like the way we are losing games because we're losing games that clearly, particularly at home, where we have had big share of possession, big chances in the game, lots of shots on goal, at goal, around goal and we're not finishing them and it is a reality that is getting clearer all the time.

"It is hard to win games. You can dominate them as much as you want, but this Premier League not many teams can keep clean sheets week in, week out.

"You have to score goals to give you a feeling of superiority in the game and we start a lot of games very well. I can hardly ever really look at the team and go 'started slow, bit sloppy today'. There was a couple of games but not that many."

While Abraham has scored 13 Premier League goals this season, he has just one in 2020, while Christian Pulisic – who alongside Mason Mount has five – is out injured.

Lampard added: "We start pretty well but if you don't score you leave teams in the game.

"Obviously we made a couple of silly moments in terms of allowing them headers in our box, particularly the set-piece that obviously changed the result."

Chelsea are next in action with a crucial clash at home to Tottenham on Saturday.

4-2-3-1: United will blast past Brentford with this superb attacking line-up

The Peoples Person - 21 minutes ago 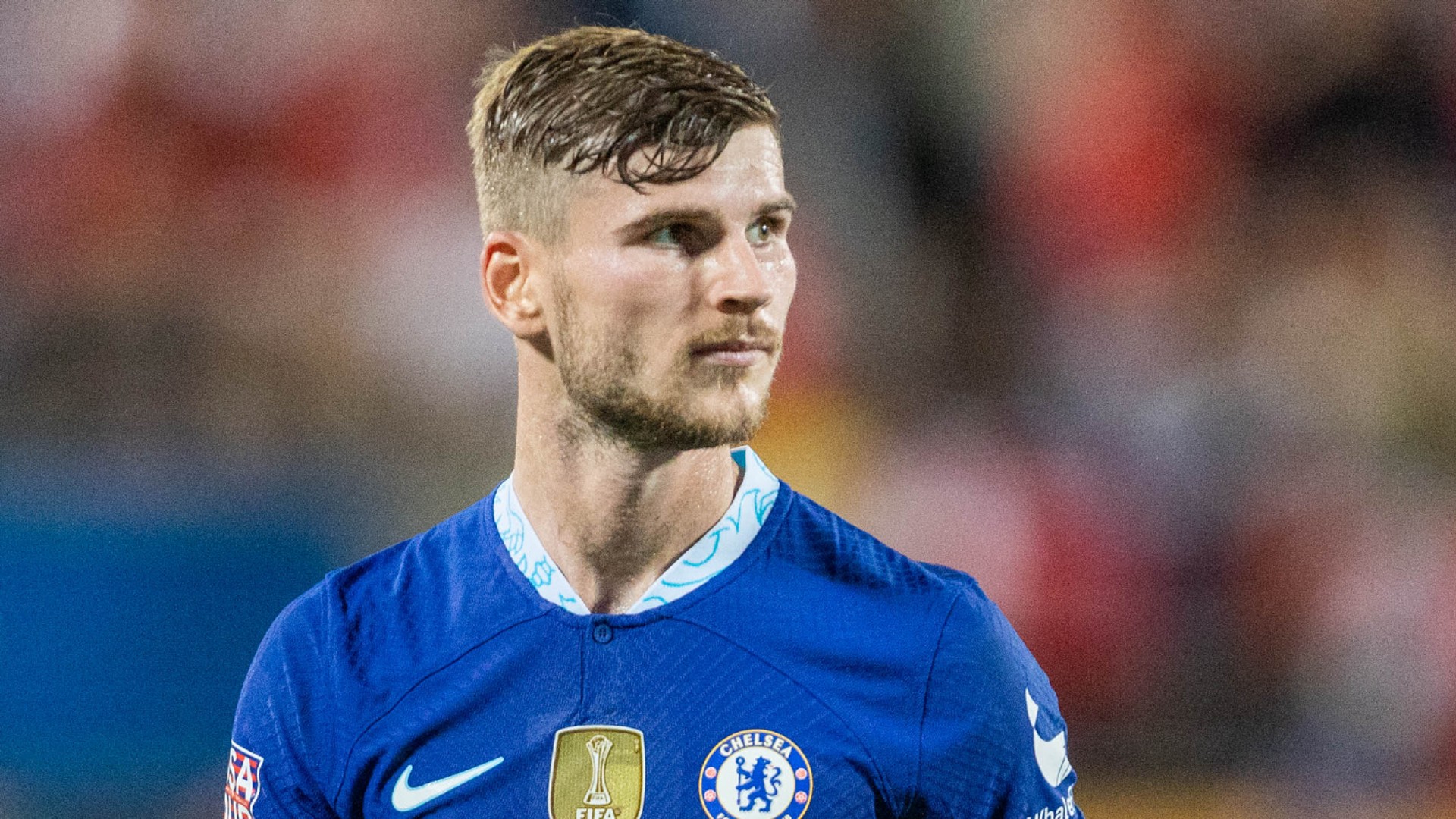 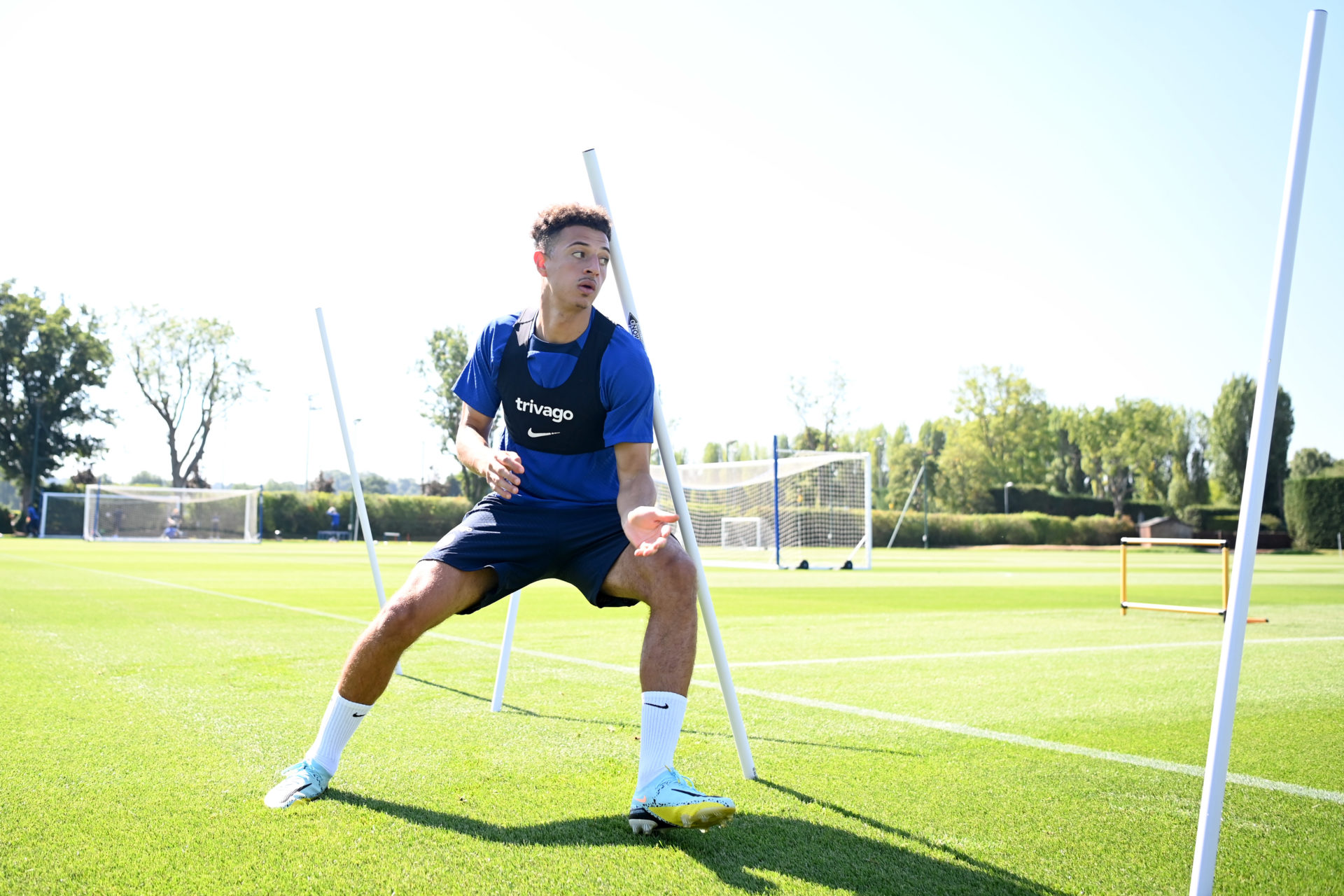 Report: Four clubs in battle to sign 21-year-old Chelsea player, he could stay in the Premier League

The Chelsea Chronicle - about 1 hour ago 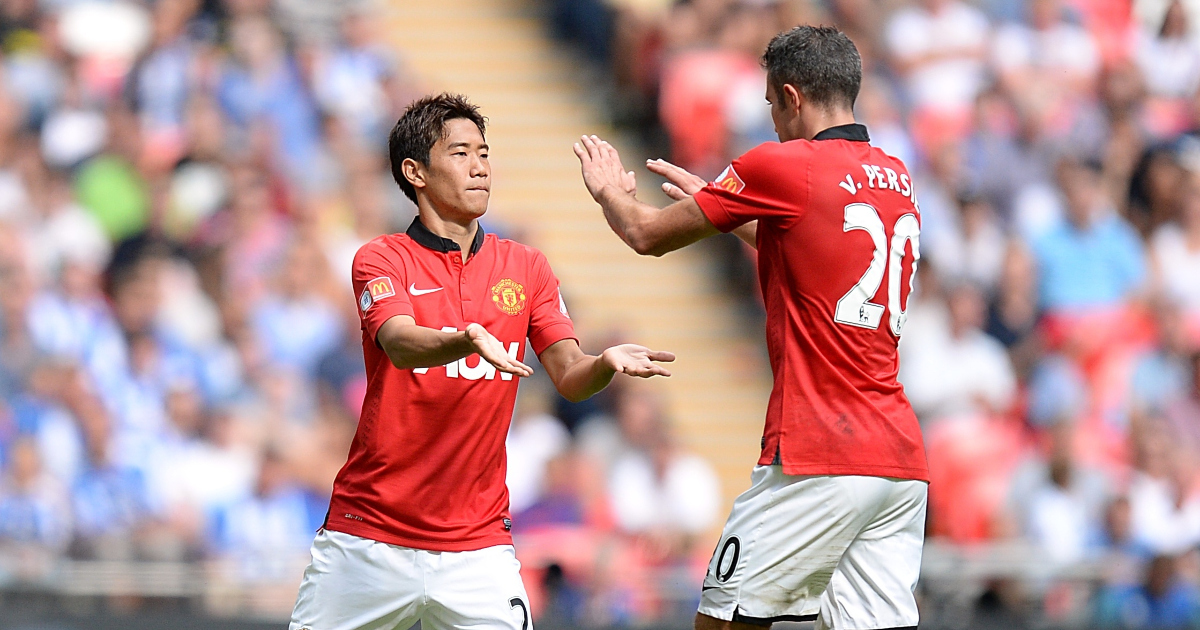 Pogba, Eriksen and the players to move on a Free Transfer this summer 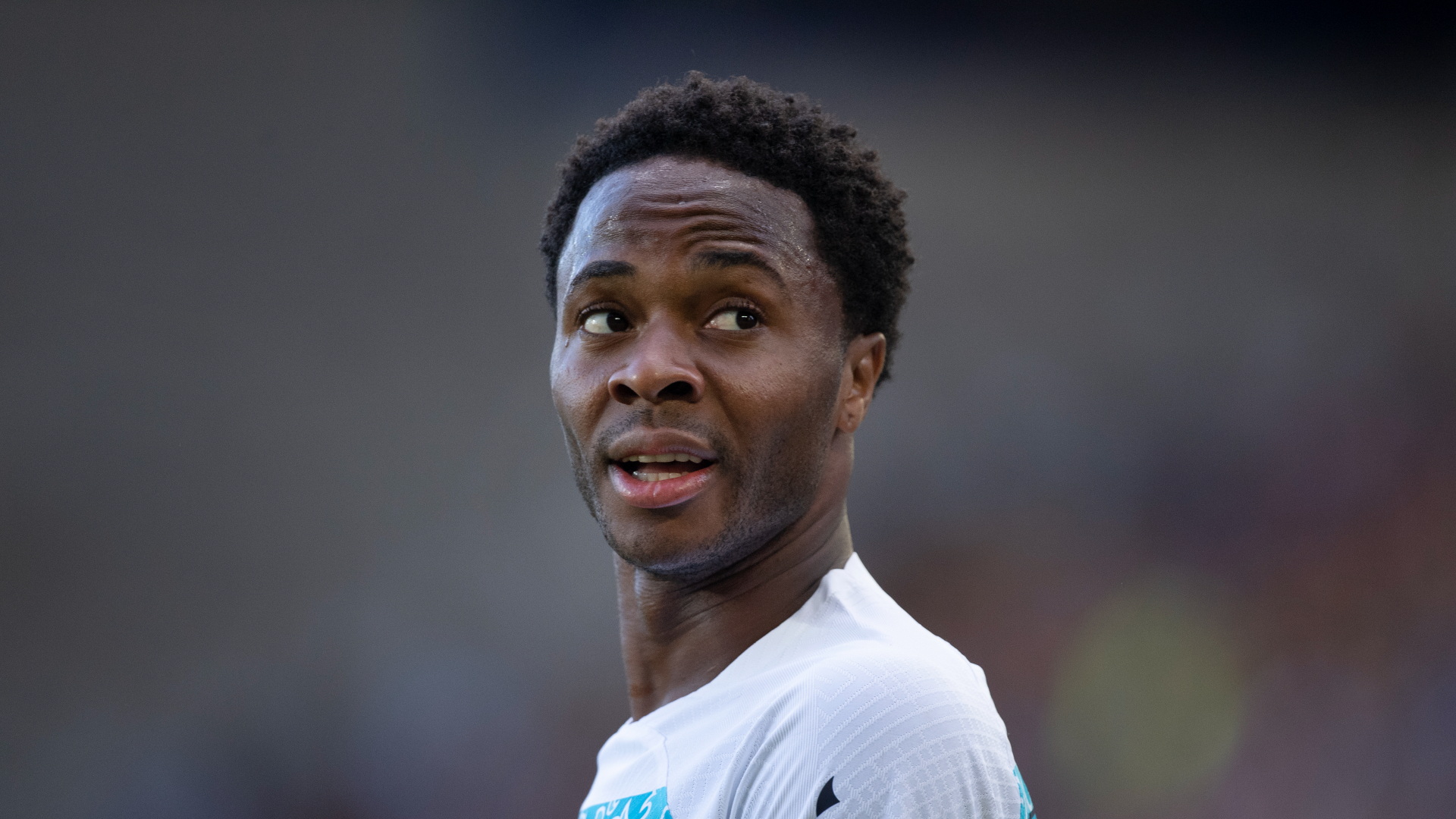 Sterling insists abuse not on his mind, Chelsea 'tailor made' 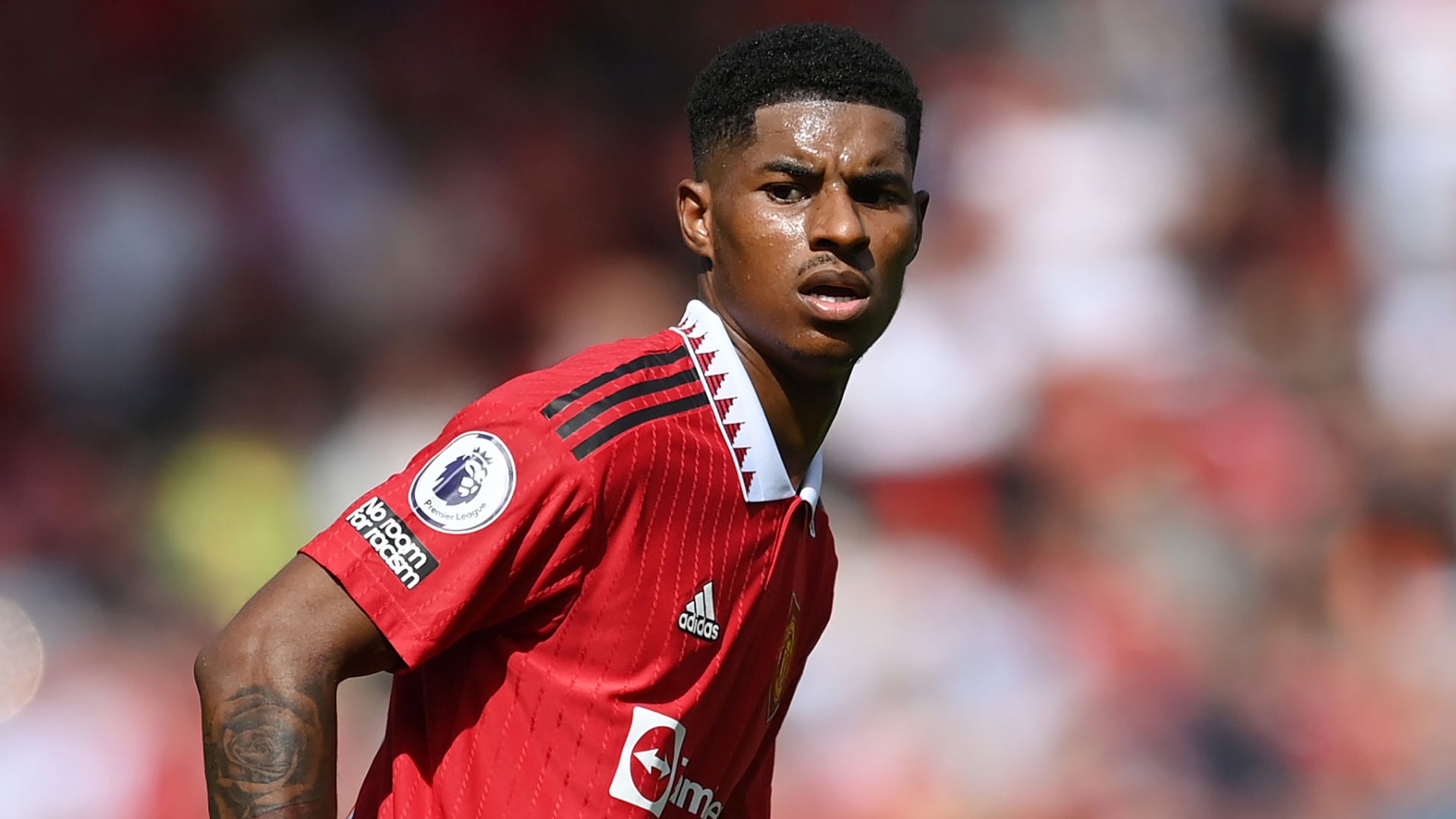 Sky Sports - about 2 hours ago 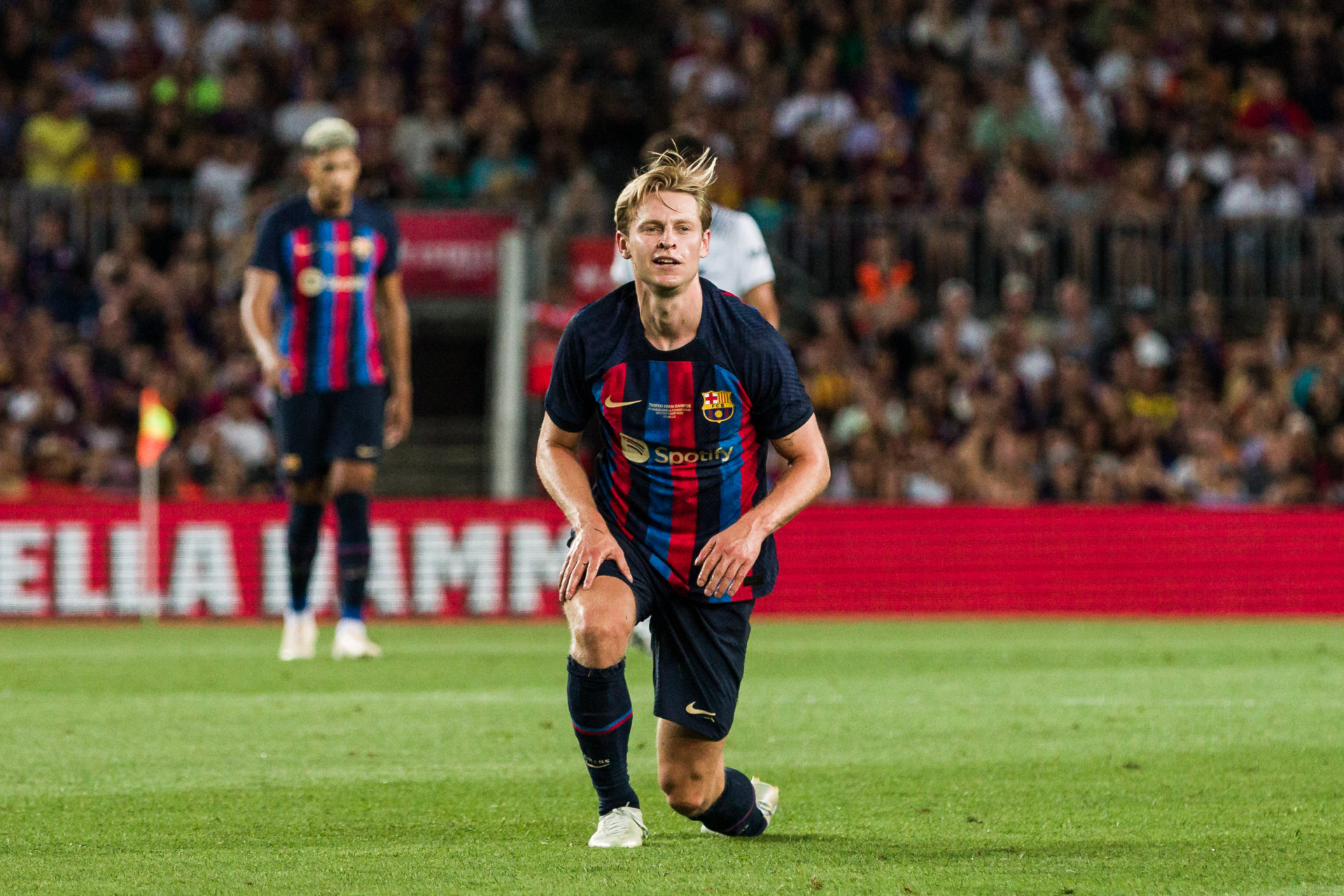 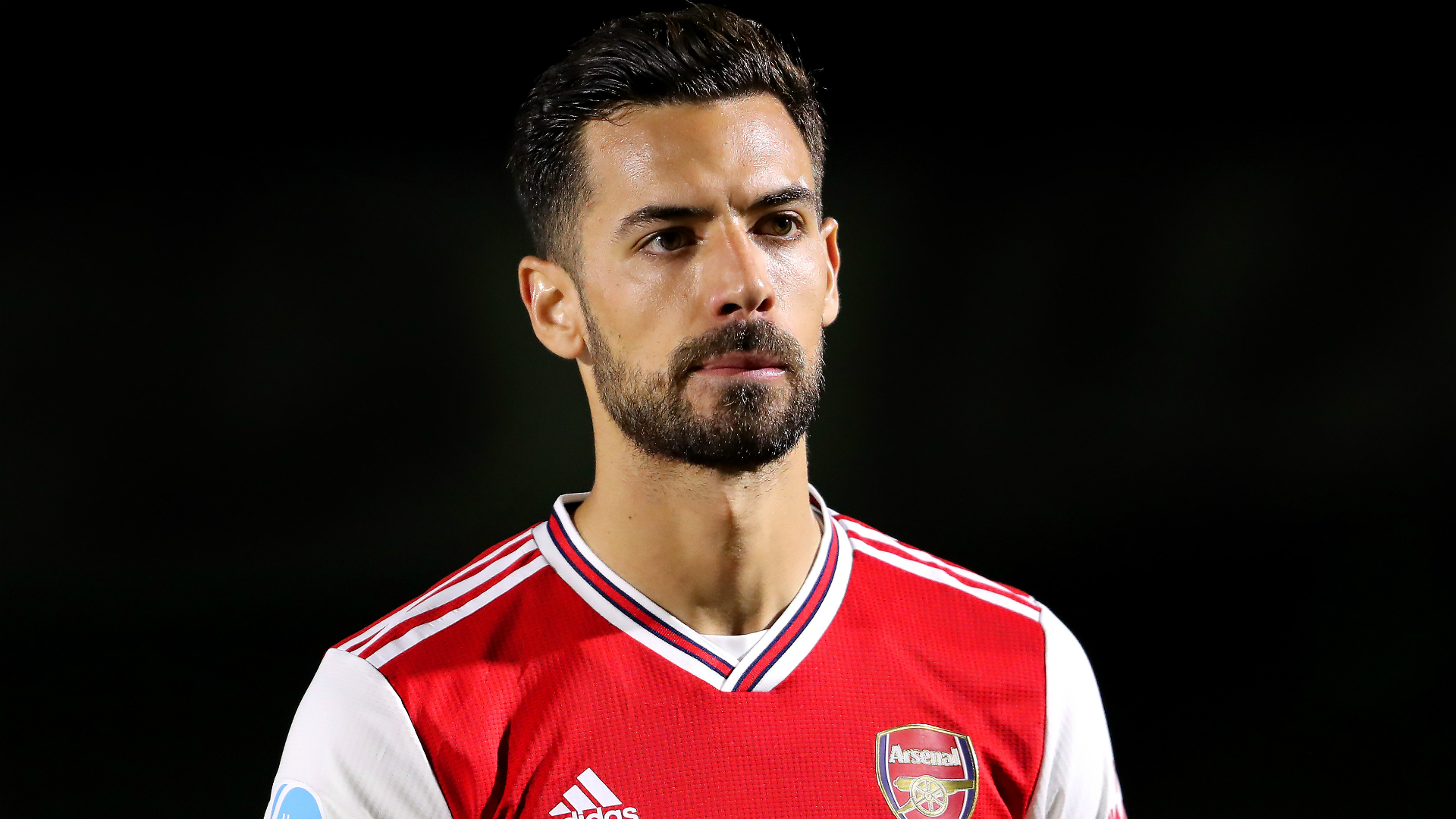 Willian to return to London after terminating Corinthians contract

The Peoples Person - about 3 hours ago