Mourinho: Japan's shock win over Germany 'a fantastic achievement, but not a crazy surprise' 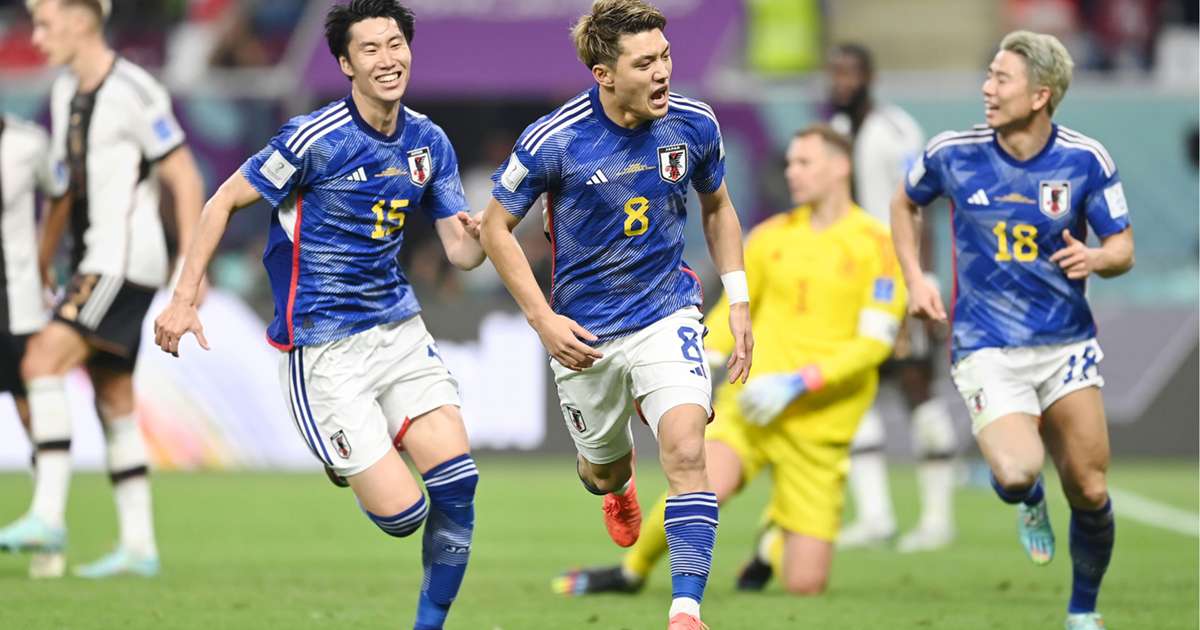 Jose Mourinho says Japan's upset World Cup win over Germany was "a fantastic achievement, but not a crazy surprise."
FotMob - 11 days ago

The Samurai Blue produced an inspired comeback from 1-0 down as second-half goals from Ritsu Doan and Takuma Asano stunned Hansi Flick's side at the Khalifa International Stadium.

The four-time champions, who led through Ilkay Gundogan's penalty, lost a World Cup match after opening the scoring for the first time since a 2-1 defeat by Bulgaria in the 1994 quarter-finals.

Mourinho, who coached South Korea's Son Heung-min at Tottenham, was not overly shocked by the result, saluting the collective mentality demonstrated by Asian footballers.

"Of course, it's a fantastic achievement but, to be honest, it was not a crazy surprise," the Roma head coach said. "Japan is a good team, has good players, [and] is getting an accumulation of experience at these events.

"The majority of the players, they play in Europe where they develop faster and understand better what is the high level.

"I think the mentality of the players and the team can also make a difference. At this moment, in European football, there is a big focus on individuals and egos.

"In my case, I was lucky because I coached the best Asian player, and I understand that the mentality is really special. The team is the most important thing. People play for the team, they don't play for themselves." 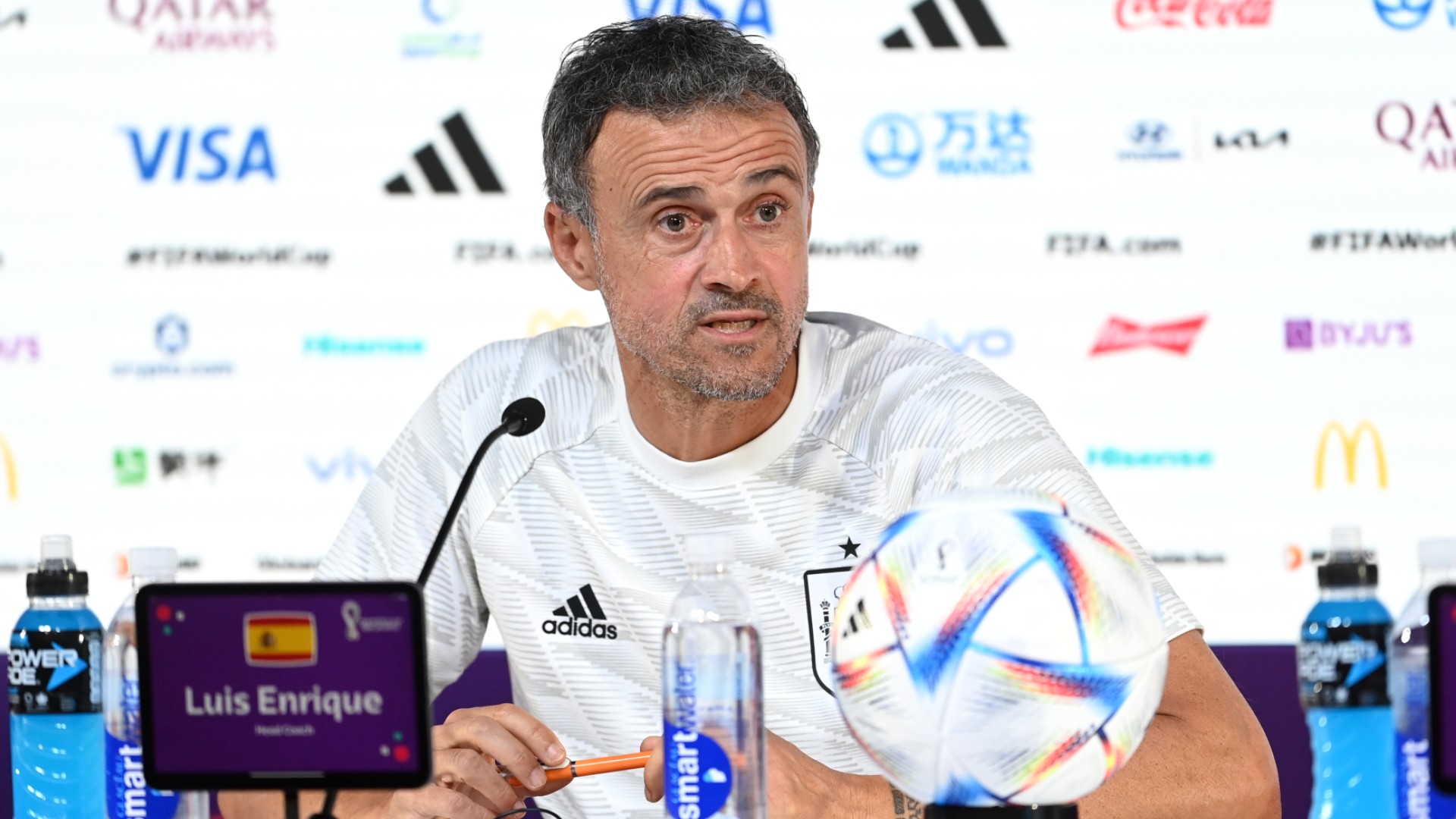 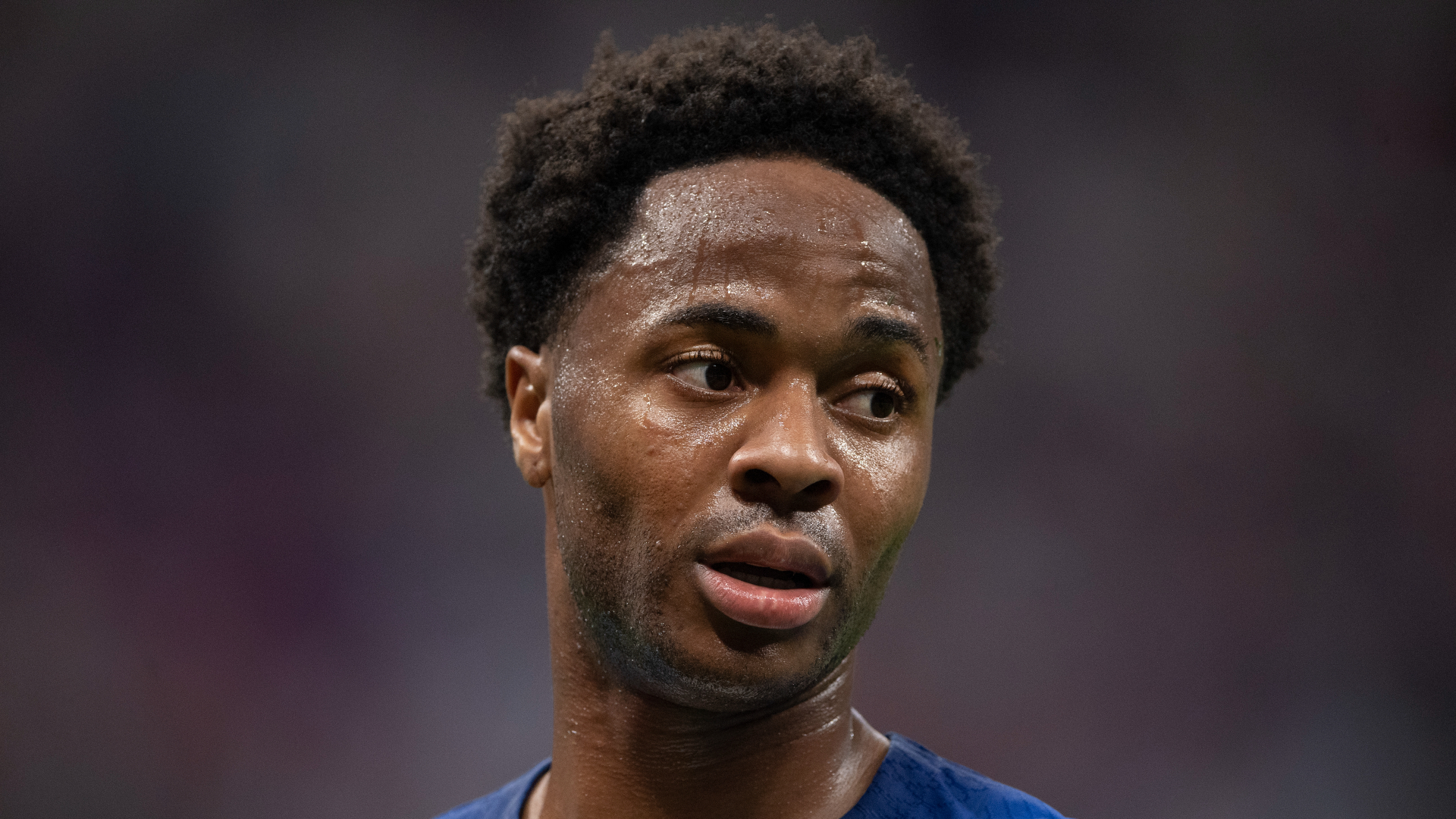 Has Harry Maguire played against Kylian Mbappe before? 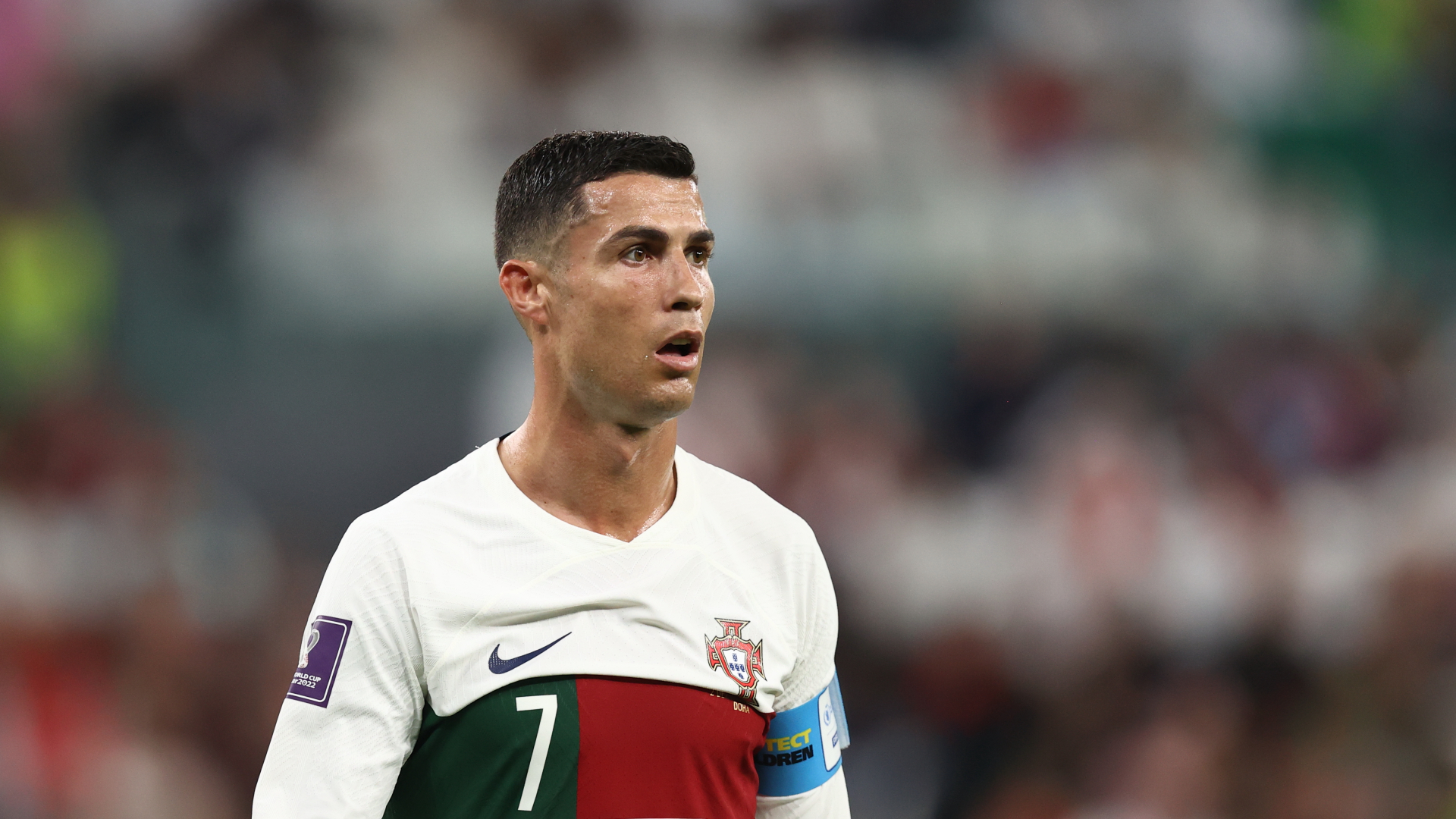 Ronaldo set to sign for Saudi side Al Nassr

Who were England's standout performers against Senegal? 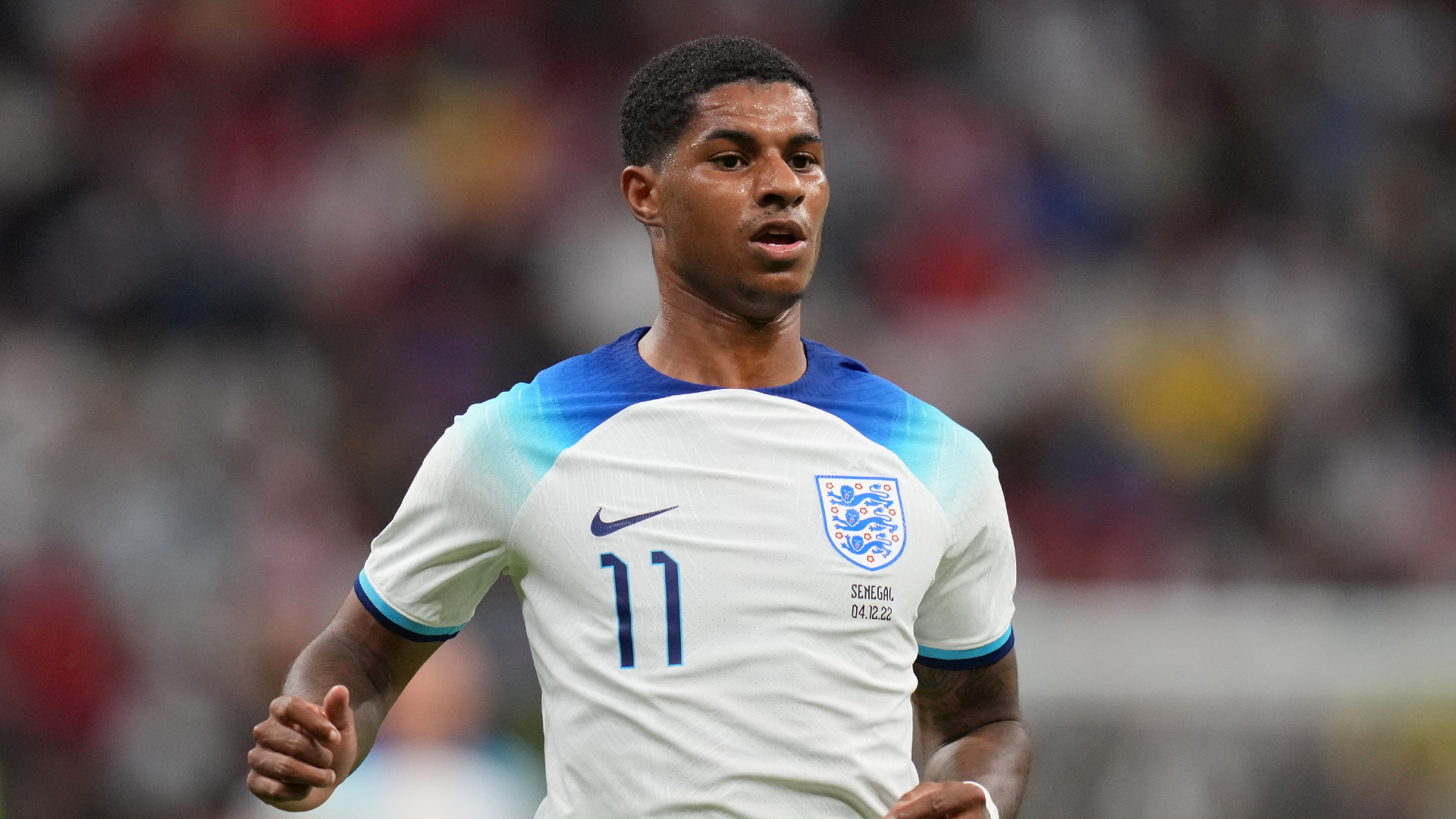 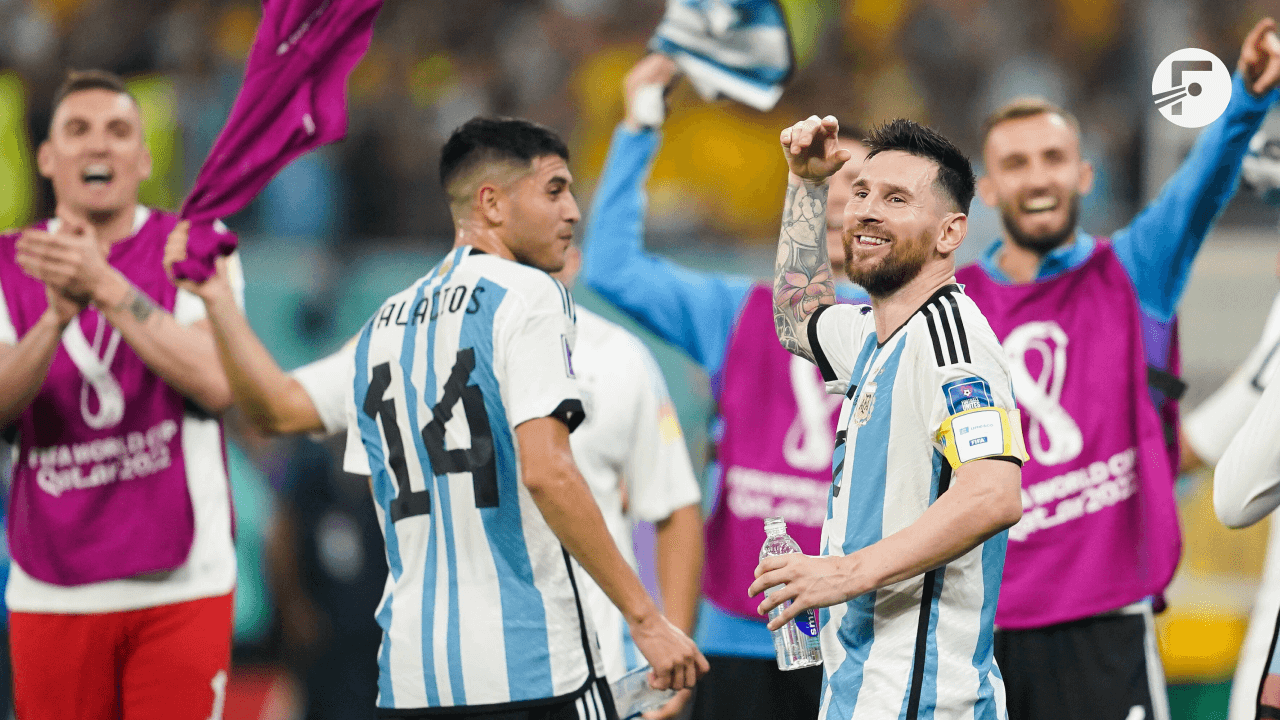 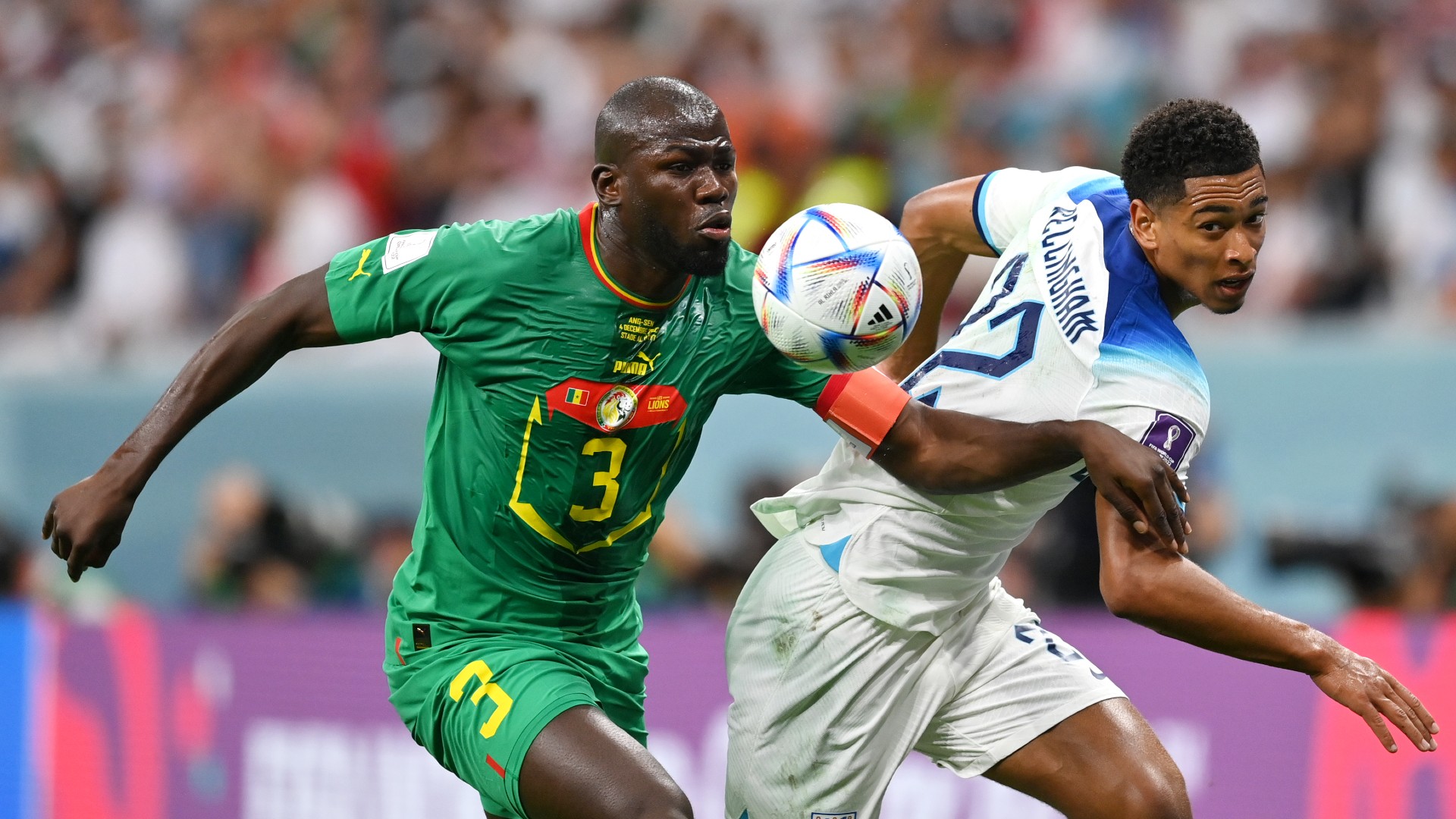 The Cult of Calcio about 4 hours ago

Why Marcus Rashford didn't start for England against Senegal