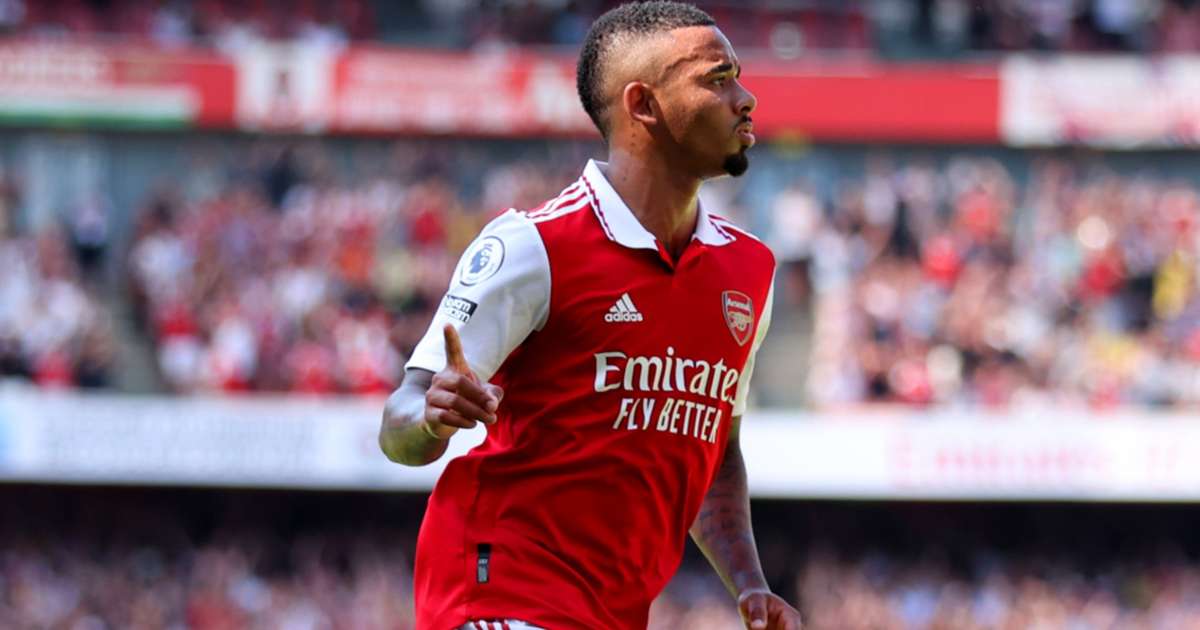 Arsenal striker Gabriel Jesus was involved in all four of the Gunners' goals in a 4-2 victory over Leicester City on Saturday.
FotMob - about 1 month ago

Gabriel Jesus scored twice and set up another two goals as Arsenal made it two wins to start the Premier League season by beating Leicester City 4-2.

Jesus impressed without getting on the scoresheet in his competitive Gunners debut against Crystal Palace, but the former Manchester City striker delivered the goods on Saturday to make up for some questionable Arsenal defending.

The Brazil international's double put Arsenal into a commanding first-half lead, and he capped off a brilliant display with two second-half assists after Arsenal twice gifted Leicester some hope.

The post came to Leicester's rescue in the 20th minute when Xhaka headed against the upright, but their good fortune ran out when Jesus’ deflected effort curled in over Danny Ward.

Ir was 2-0 in the 35th minute, Jesus doubling his tally by nodding in unmarked from a corner.

With Jesus having twice come close to a third, Leicester thought they had a lifeline when Jamie Vardy went down under pressure from Ramsdale, yet referee Darren England overturned his decision to award a spot-kick after a VAR check showed there was little contact.

Saliba's blunder – an inadvertent header beyond Ramsdale – gave Leicester a route back into the match, but they conceded again just 106 seconds later.

Ward spilled what should have been a simple catch, and Xhaka was on hand to sweep home from Jesus' lay-off.

Maddison's crisp shot and poor goalkeeping from Ramsdale dragged Leicester back into it with 16 minutes remaining, yet Arsenal hit back swiftly again – Martinelli drilling in from the edge of the box.

Jesus struck the post with the goal gaping as a hat-trick chance went begging, but his key contribution on his home Premier League debut for the Gunners sealed all three points.

What does it mean? Gunners firing on all cylinders

Mikel Arteta will not be happy with how his side conceded, but he can have few complaints over the attacking guile and verve shown by Arsenal, spearheaded by the superb Jesus.

Arsenal had 19 shots to Leicester's six, getting seven of them on target, with Thomas Partey also hitting the post late on as the Gunners searched for a fifth that would by no means have flattered them.

It was a supreme display from new signing Jesus, who was not just the goal poacher, but also acted as Arsenal's talisman, dovetailing brilliantly in a fluid attacking four.

He has now scored seven goals in eight Premier League games against Leicester – only against Everton (eight) has he netted more in the competition.

Leicester have kept one clean sheet in their 27 away Premier League matches, last doing so in a 2-0 win at Burnley last March.

Brendan Rodgers' team has not kept a clean sheet on the road against a current top-flight side since February 2021, a goalless draw at Wolves, and they could not handle the Arsenal attack.

Arsenal head to the south coast to face Bournemouth on Saturday, while Leicester host Southampton. 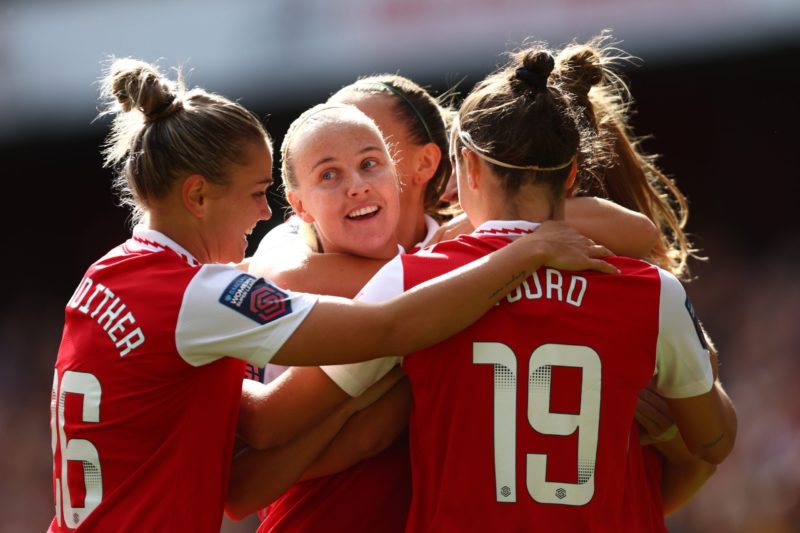 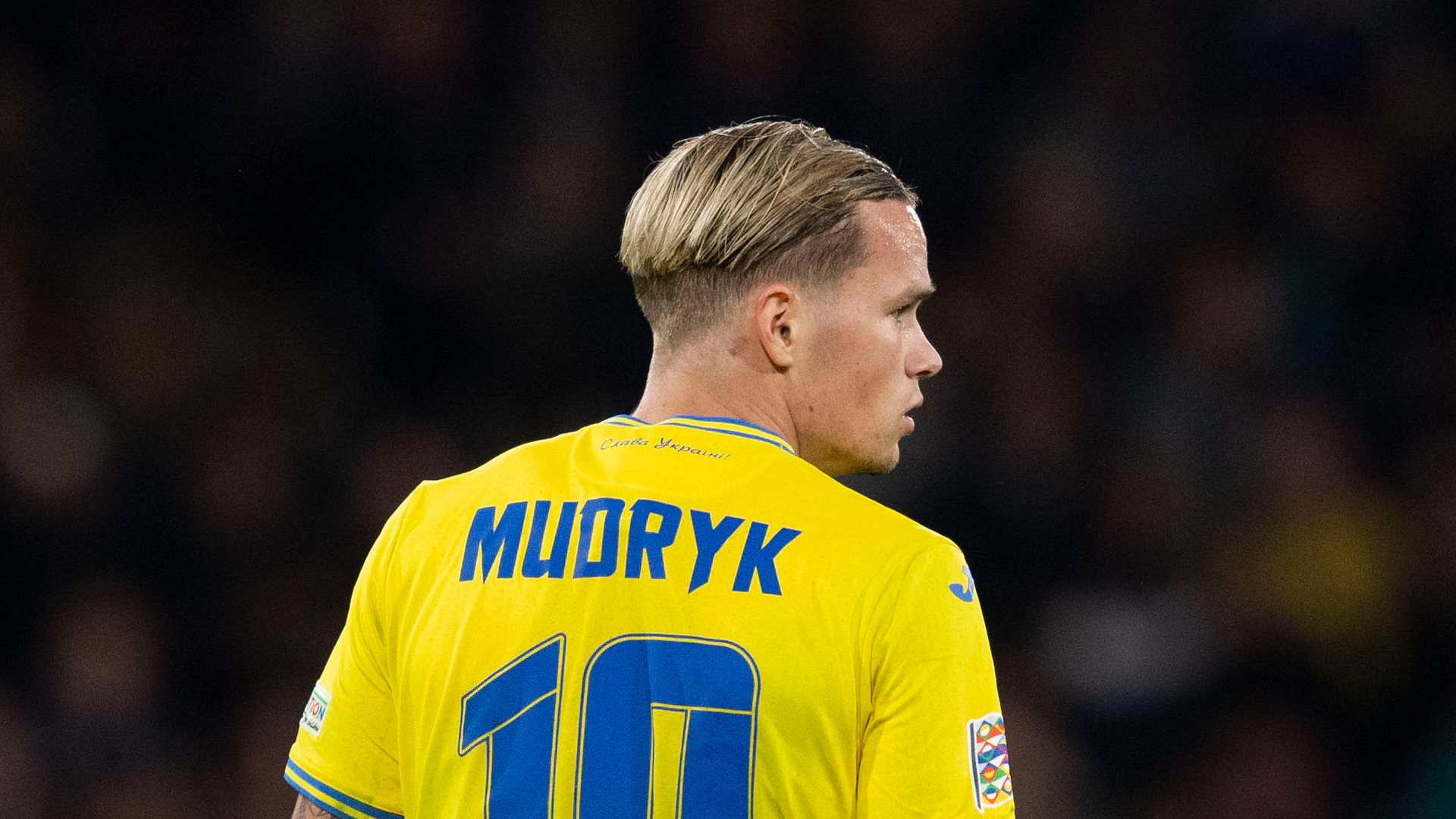 Mudryk: Football is more than a game for people of Ukraine 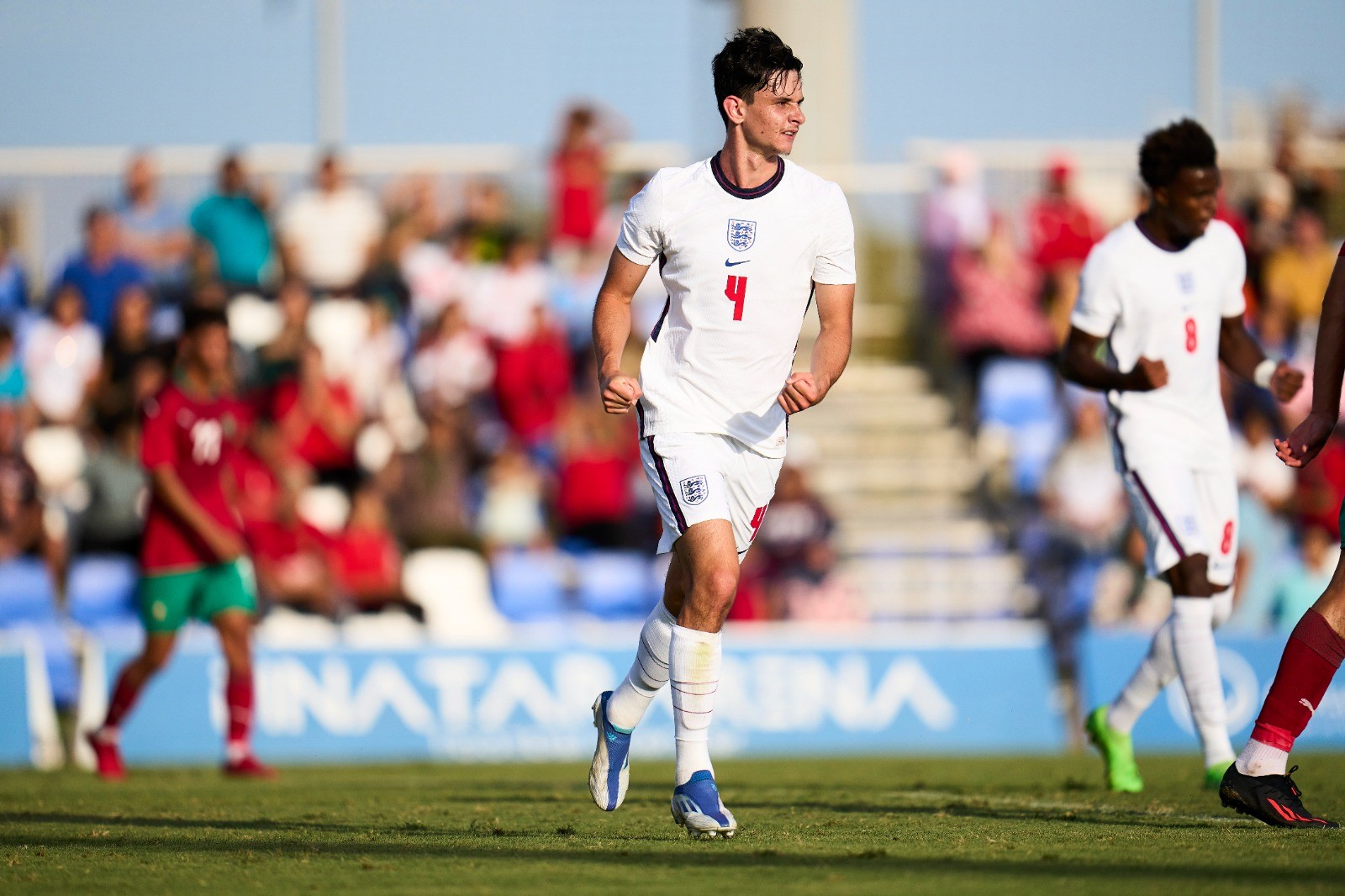 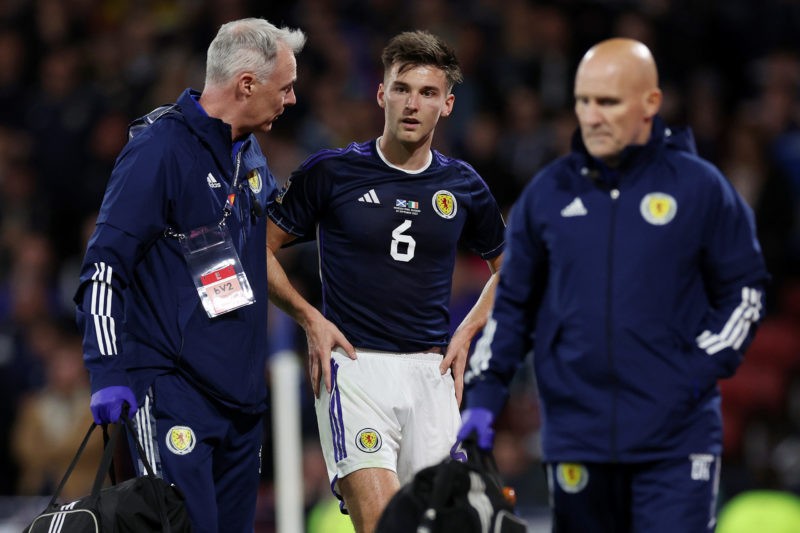 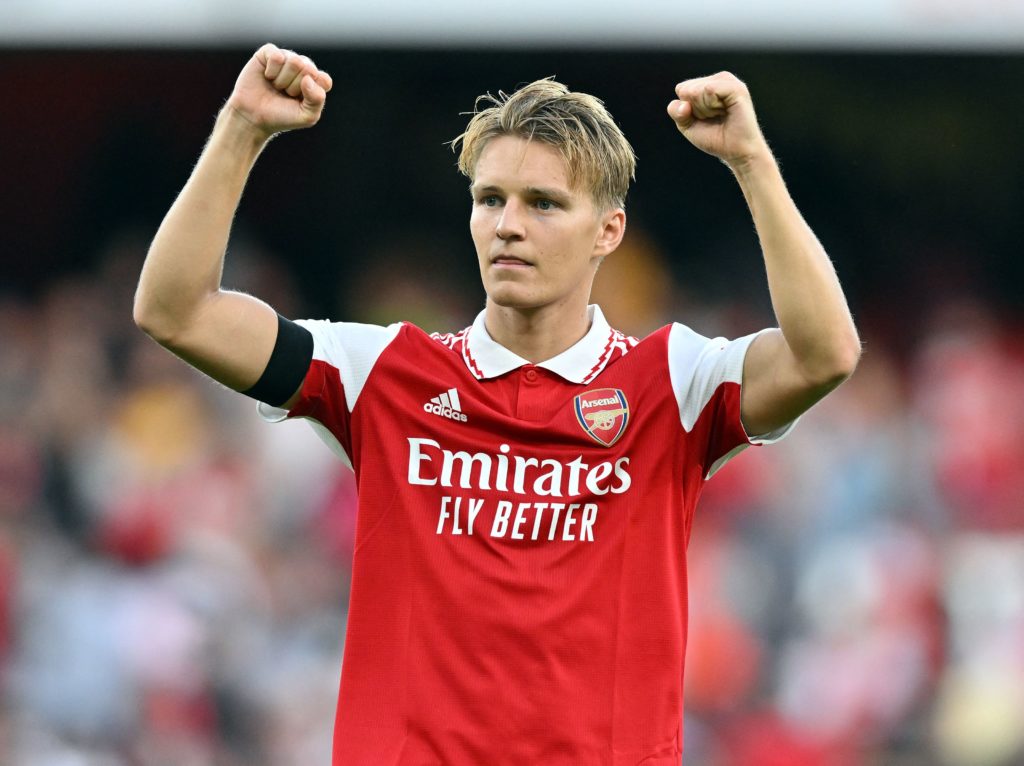 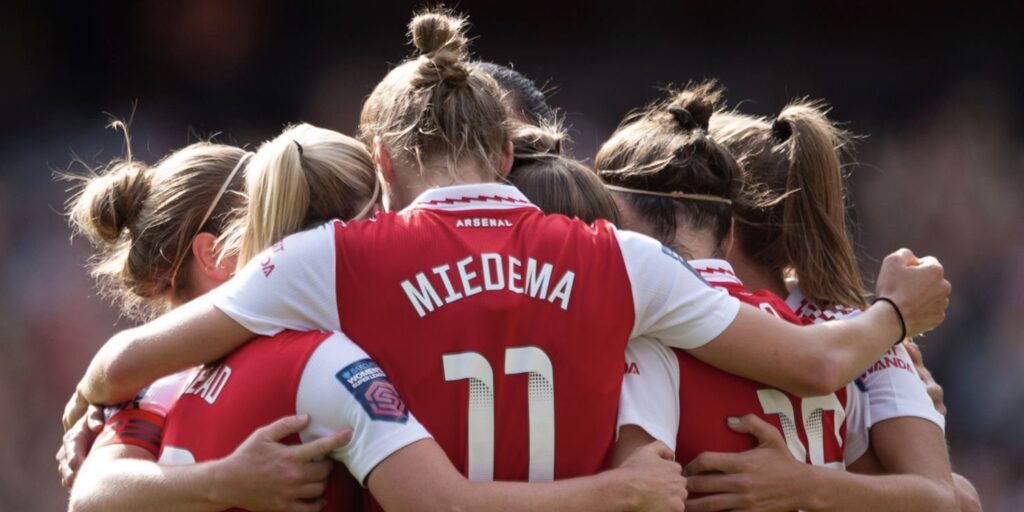 Arseblog - about 3 hours ago 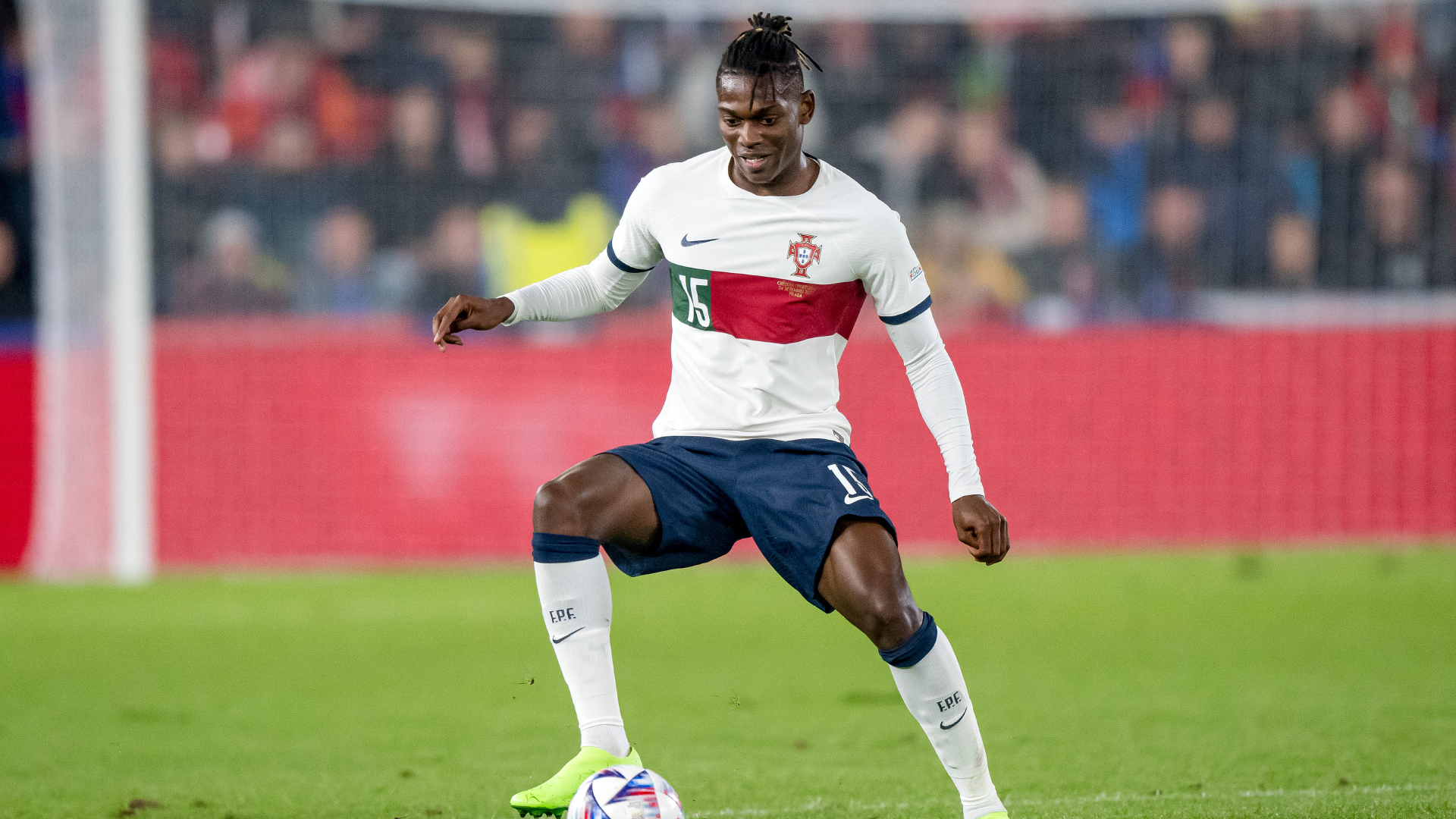 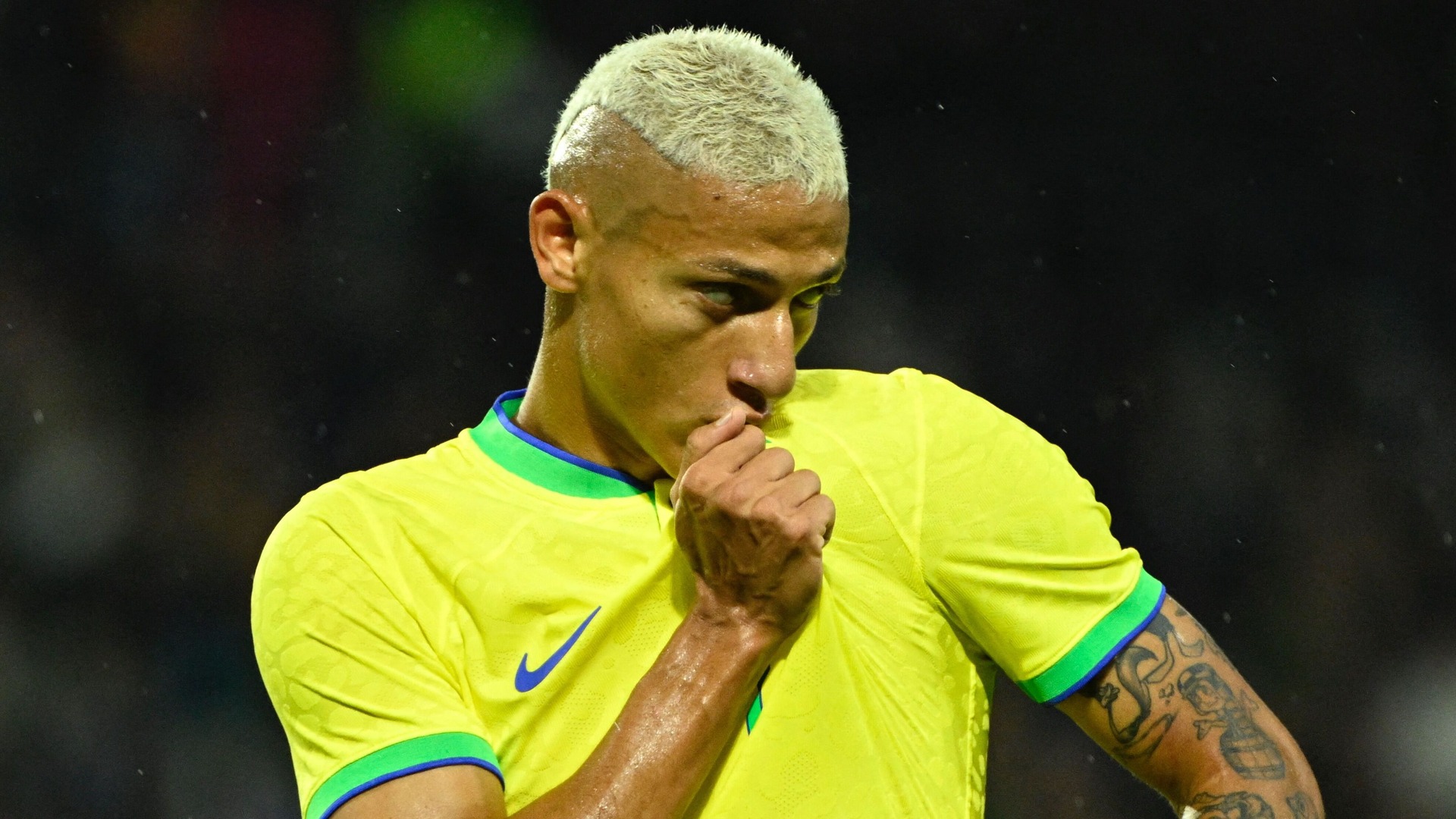 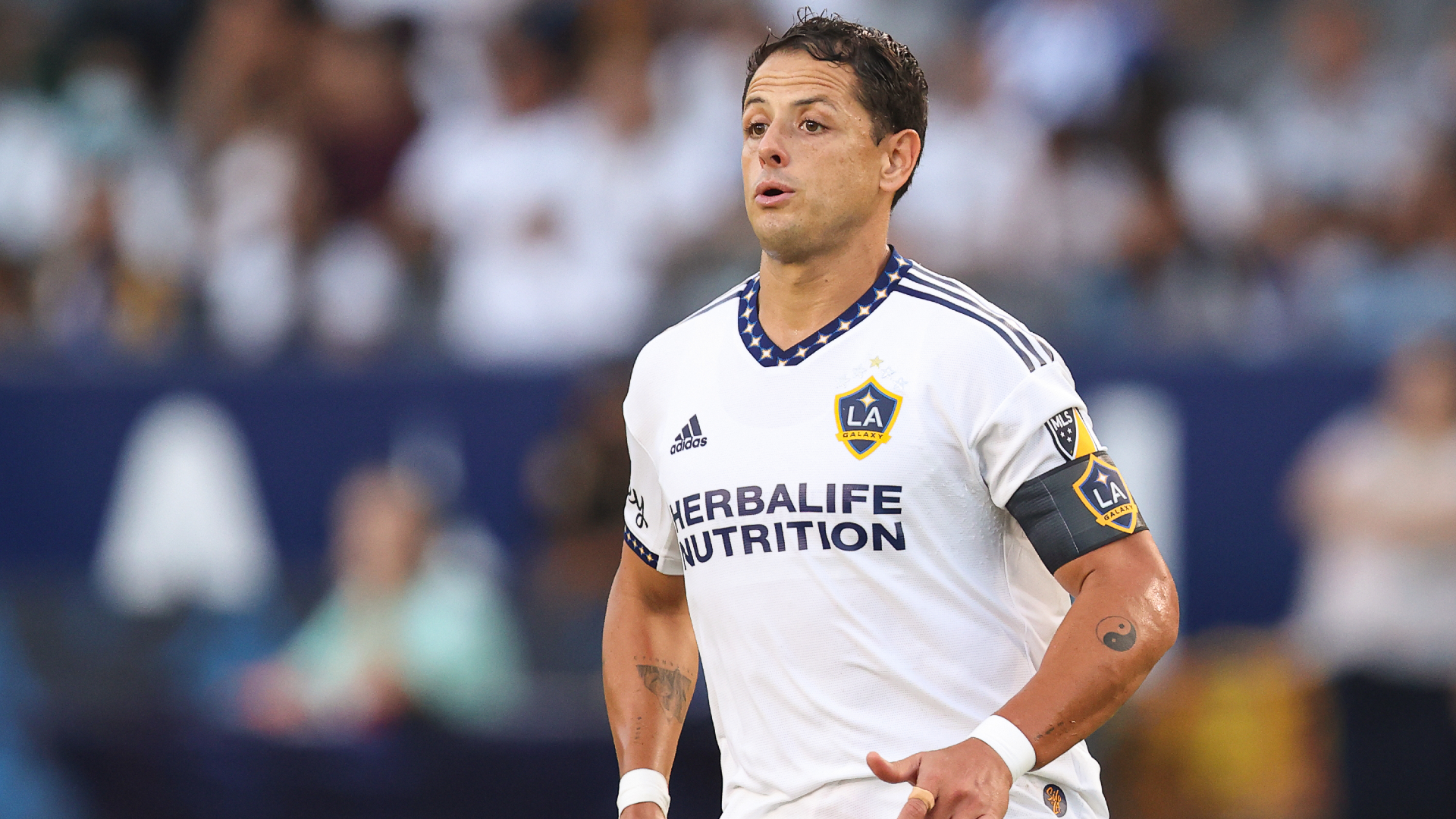 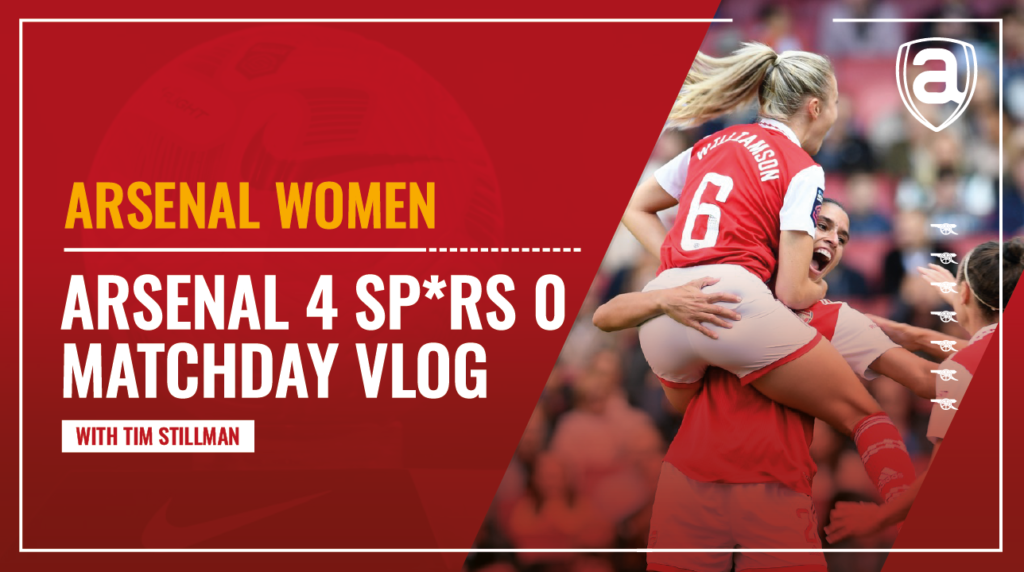 Arseblog - about 6 hours ago 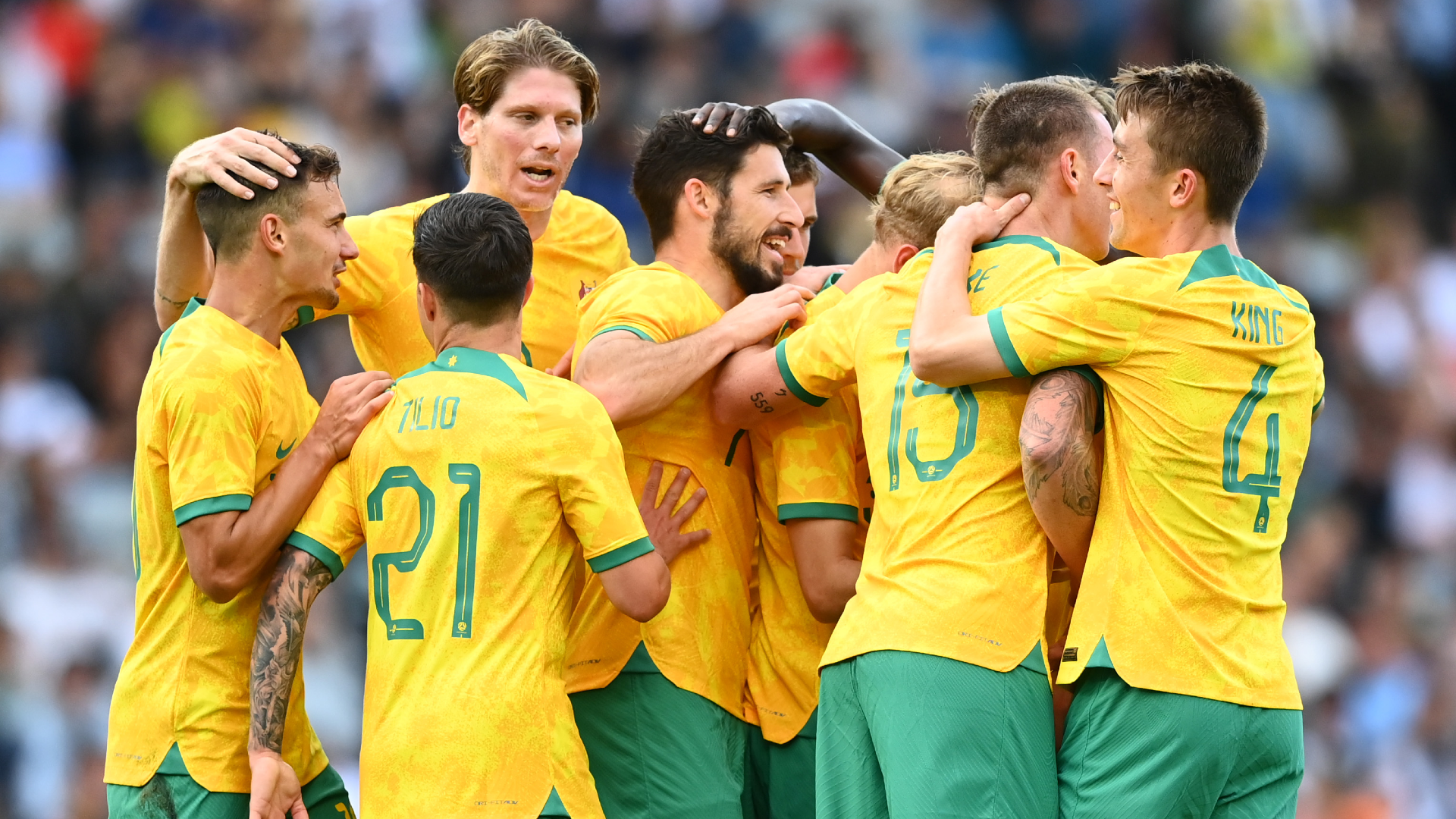