Celtic had waited nine years to beat Spanish opposition in Europe, and here they clung on to win a game that became wild in the second half.
FotMob - 6 months ago

Celtic ended their Europa League adventure by halting a dismal run against Spanish teams with a dramatic 3-2 win over Real Betis.

There was no Group G final-day reckoning, with places from top to bottom already decided with a game to spare, so Thursday's clash was all about playing for pride.

Celtic had gone seven games without a win against Spanish opposition, but goals from Stephen Welsh, Ewan Henderson and David Turnbull, with a winner from the penalty spot in the 78th minute, saw off the LaLiga visitors to Parkhead.

The much-changed hosts made a fine start when Welsh deftly headed a left-wing corner from Liel Abada across goal and inside the right post.

Betis midfielder Paul Akouokou struck a sweet shot from outside the box against the angle of post and crossbar with almost the final kick of the first half, and Cristian Tello was denied early in the second half, while Celtic's Nir Bitton scuffed an effort following a corner when he should have done better.

It felt like an equaliser was coming as Joaquin, Diego Lainez and Tello rained more shots towards the Celtic goal. It came in the 69th minute when Joaquin cut in from the right wing, the 40-year-old showing a respectable turn of pace, and Scott Bain pushed a stinging shot from Borja Iglesias against his left-hand post, only for the ball to cruelly ping back into the net off the goalkeeper.

Henderson restored the hosts' lead three minutes later, touching in fellow substitute Michael Johnston's surface-skimming cross from the right, but the rush of goals continued as Iglesias got in behind the Hoops defence and slotted beyond Bain in the 74th minute.

Celtic had a penalty from their next attack, with Edgar Gonzalez tripping Abada, and Turnbull found the bottom-left corner. Ahead for the third time, this time Celtic locked up at the back, making sure of the win.

What does it mean? Win not enough for snookered Hoops

In a week when snooker's Scottish Open is unusually being played in Wales, it was Welsh in Glasgow's East End who made the breakthrough with his first goal in Europe. It was hard to draw any serious conclusions from this game, given both fielded essentially second-string sides as their respective fates were already sealed. Celtic made 11 changes from their win over Dundee United, and Betis showed nine alterations after their victory at Barcelona. The flurry of four goals in 10 minutes livened things up, with Celtic getting the win despite Betis leading the shot count 19-8.

Bain stands tall (despite own goal)

Celtic came into this tussle having lost each of their last seven matches against Spanish opposition in Europe, since a famous 2-1 win over Barcelona at this ground nine years ago. This was hardly a swashbuckling performance to match that Champions League triumph over Lionel Messi and Co, but it represents surely a positive step for manager Ange Postecoglou. He might want to thank goalkeeper Bain, whose six saves proved vital and who was unfortunate to end with an own goal by his name.

Betis have now lost consecutive away games in Europe for the first time since 1998, when they lost to Chelsea in March and Vejle BK in September. Admittedly this is just their fifth season in Europe since the turn of the century, and if Manuel Pellegrini was desperate to avoid this possibility he would have fielded a much stronger team.

- Celtic have won three of their last four Europa League games (L1), having won just one of their previous 11 in the competition (D2 L8).

- Celtic's Europa League games have seen 28 goals scored this season (F13 A15), more than any other side in the group stages this term.

- Real Betis have conceded at least three goals in three of their last four European away games, as many times as they had done in their previous 29 such fixtures.

- There were just nine minutes and 46 seconds between Scott Bain's own goal making it 1-1, and David Turnbull's penalty putting Celtic 3-2 ahead.

Celtic tackle Motherwell at Parkhead on Sunday in the Scottish Premiership, while Betis are back in LaLiga action on the same day as they host Real Sociedad. 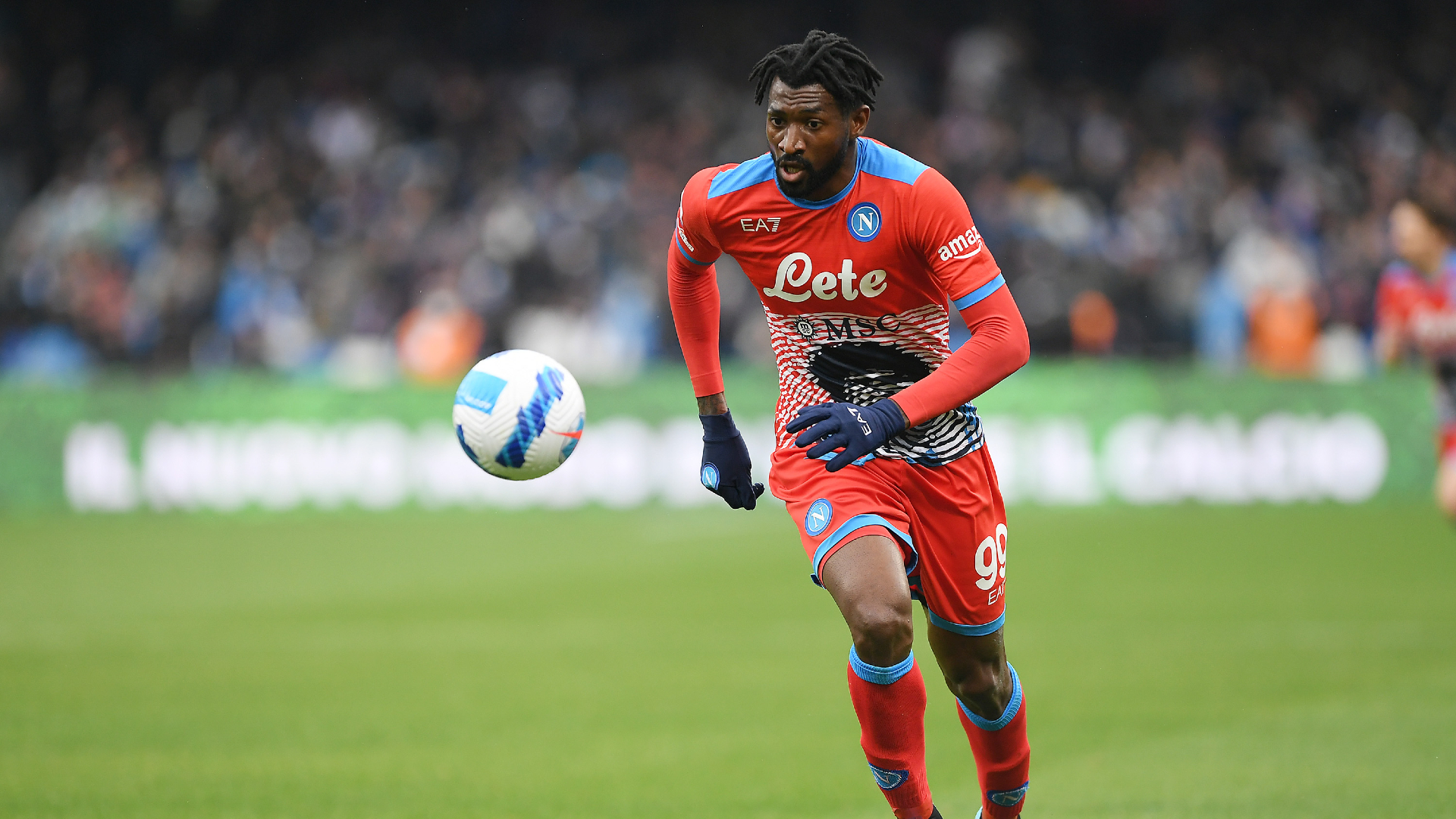 Celtic will have board presence on new SPFL project 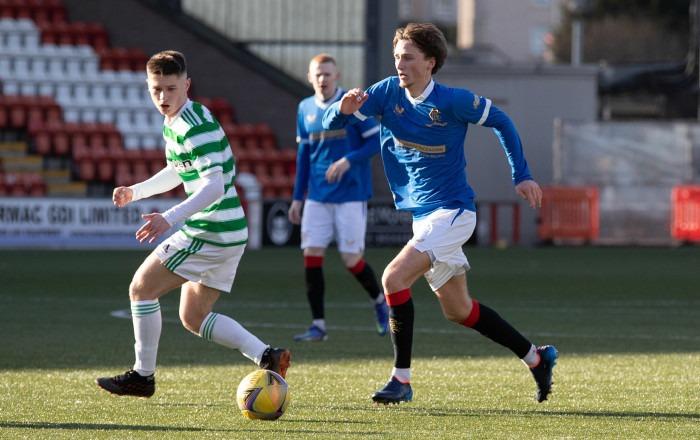 Celtic, Rangers and Hearts' controversial colts team proposal in doubt and to be discussed by Lowland League

The Scotsman - 37 minutes ago 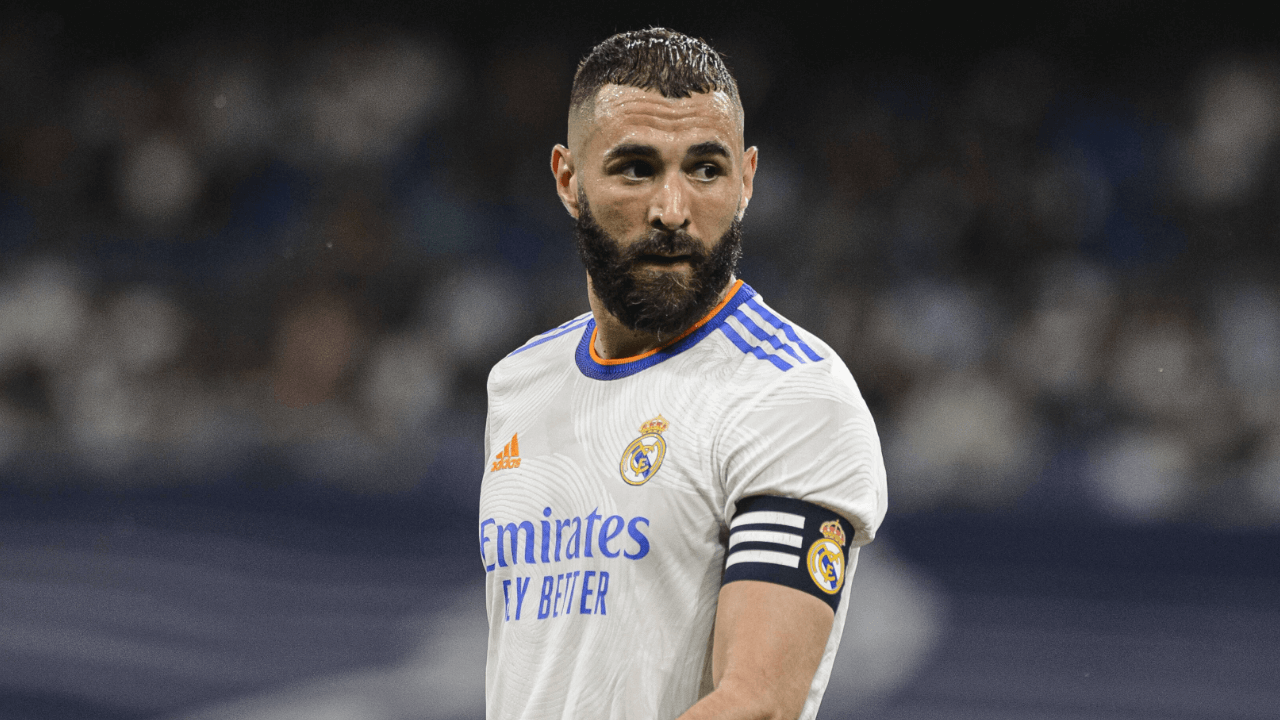 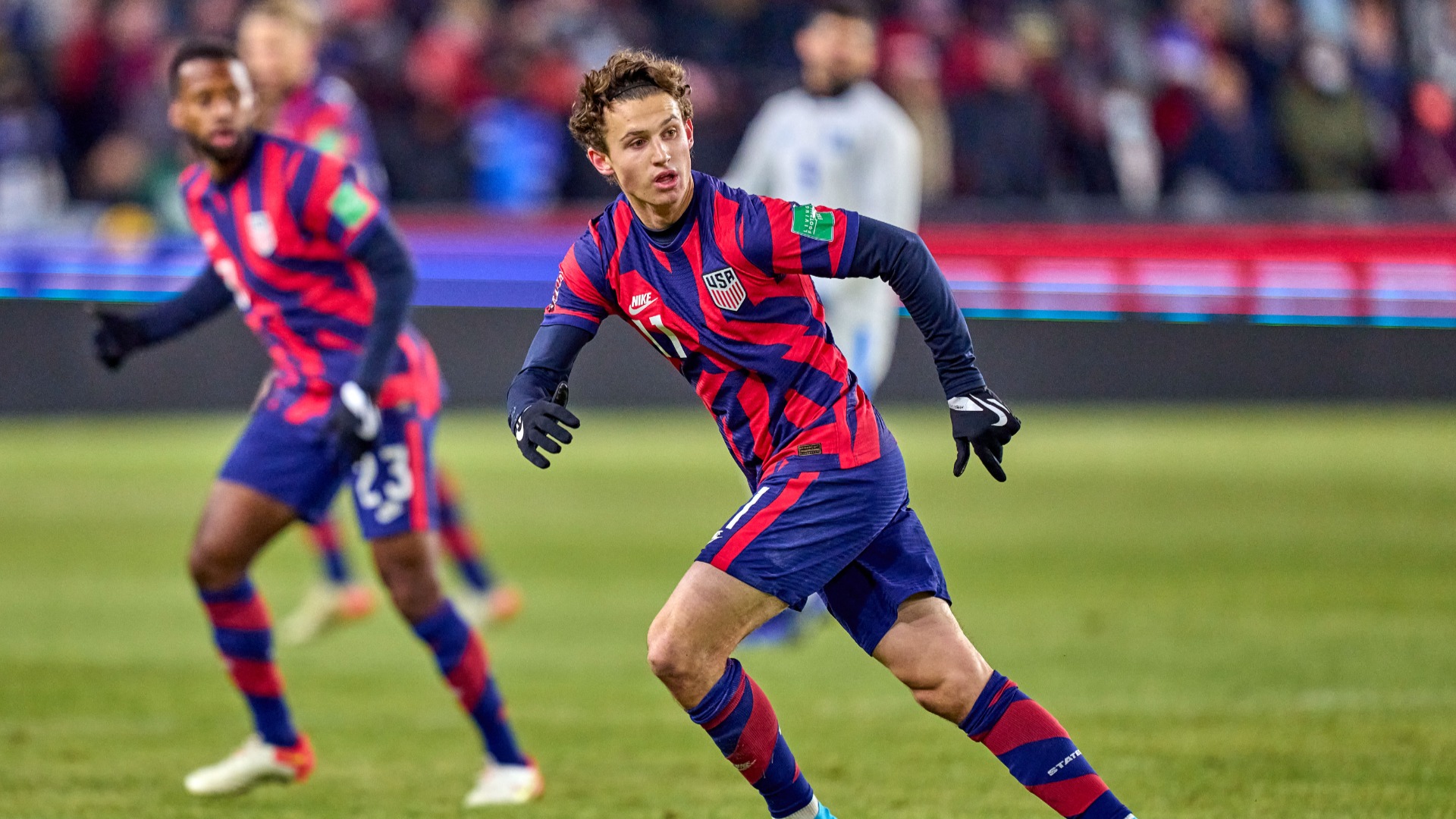 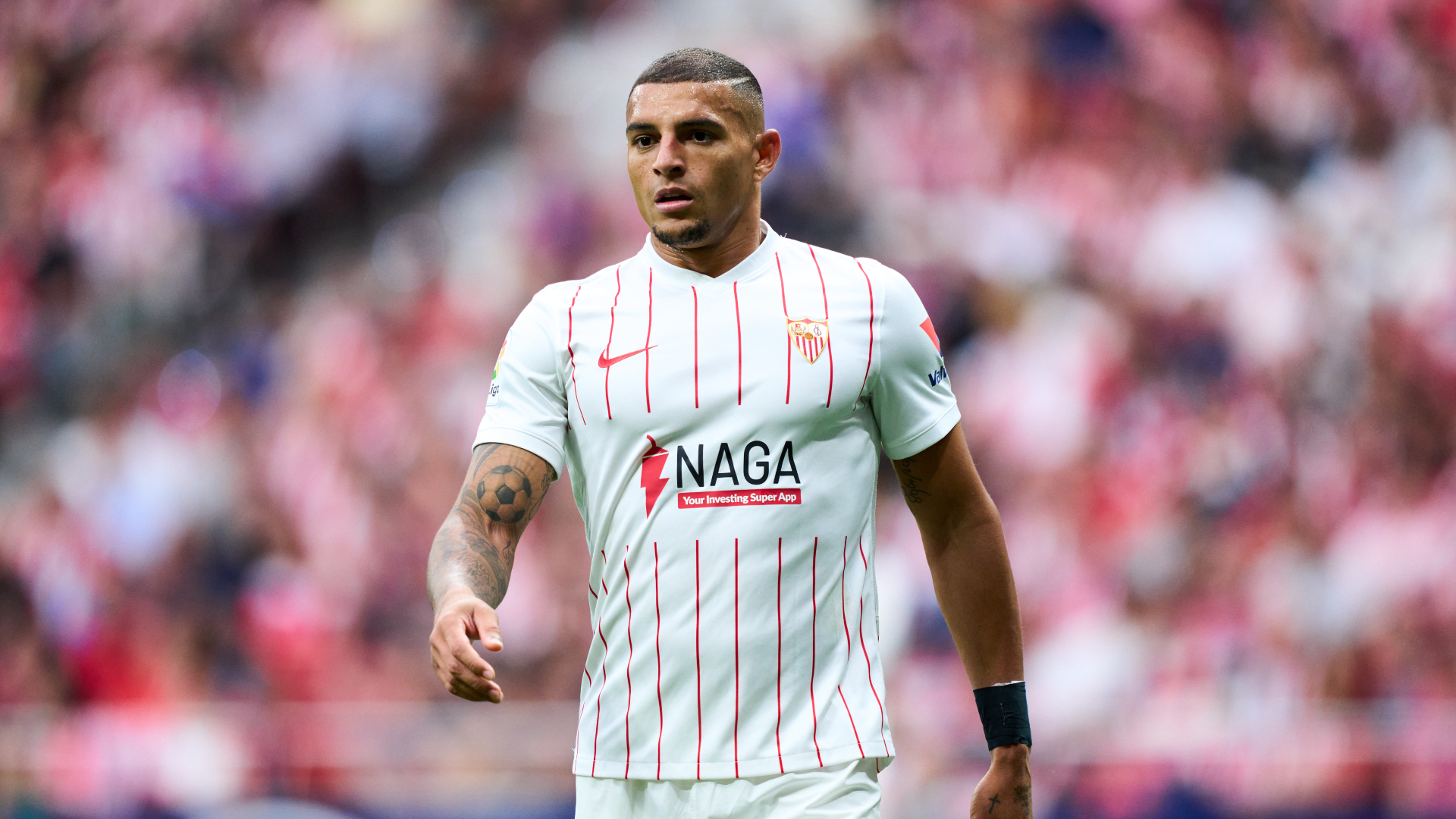 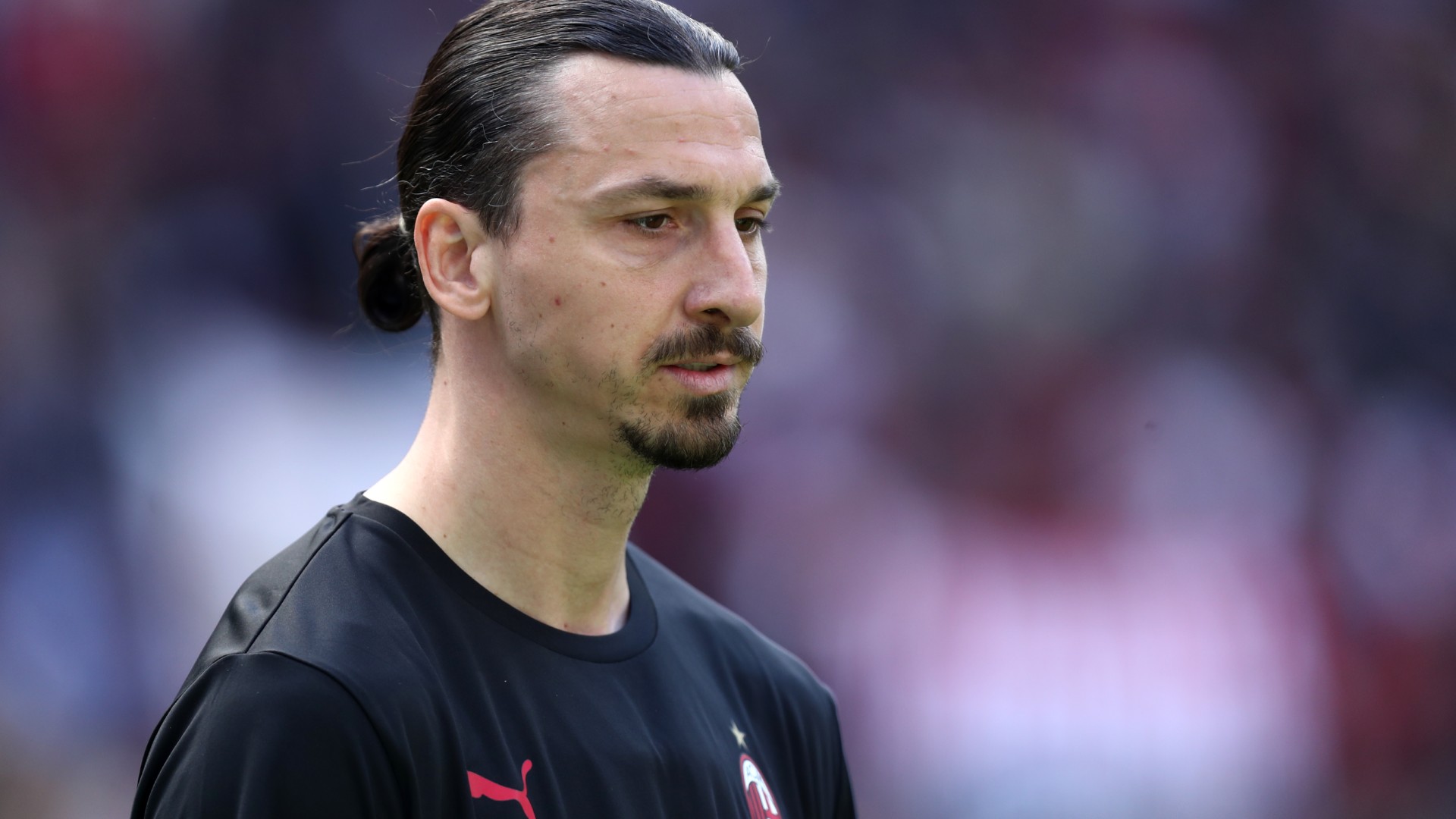 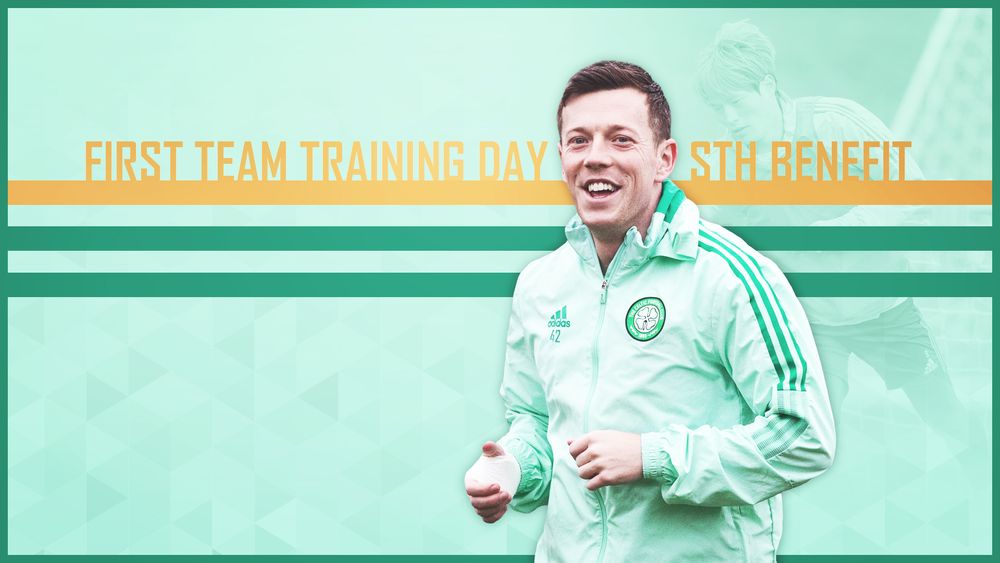 Save the Date | Champions’ Training Day

Celtic FC - about 5 hours ago 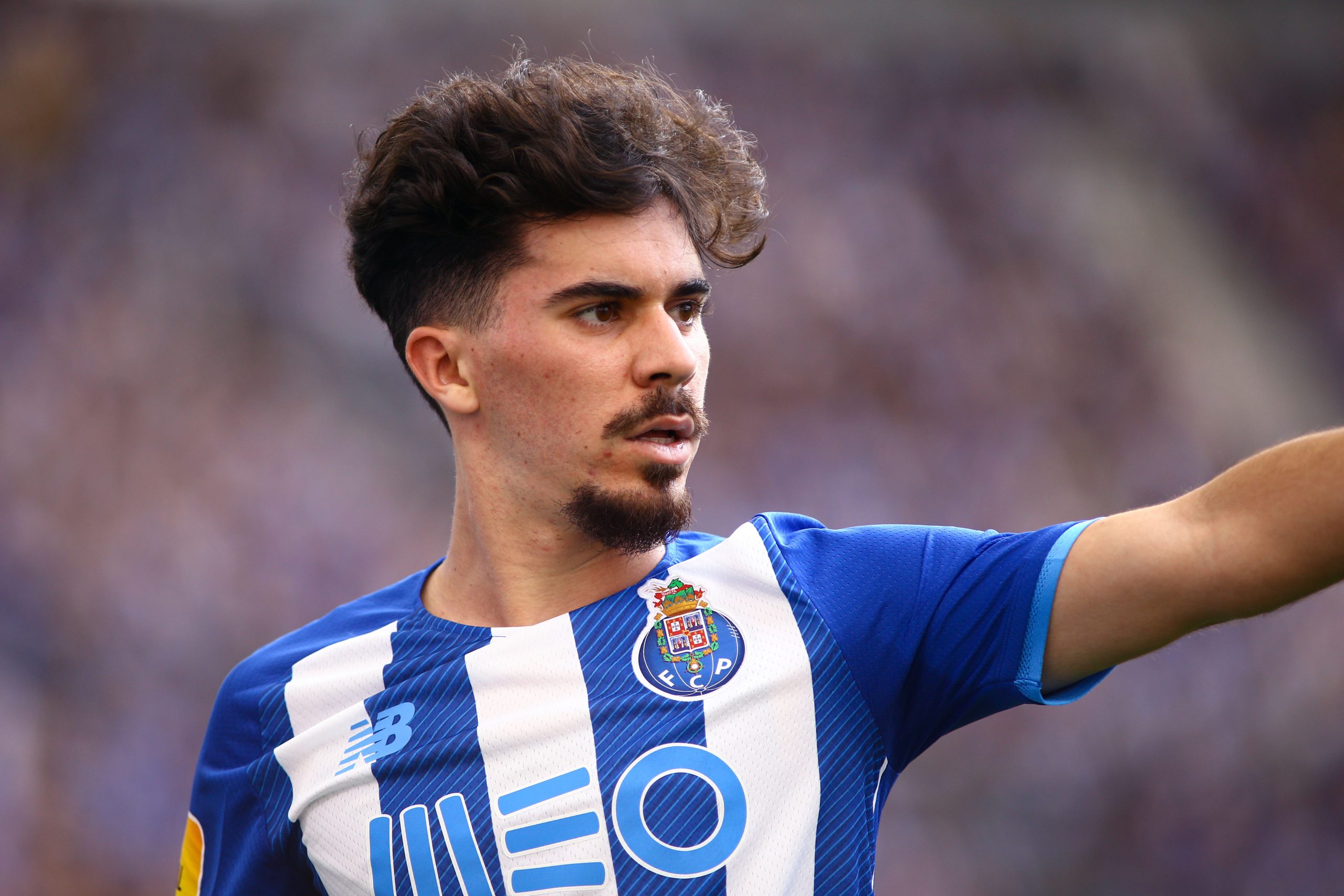 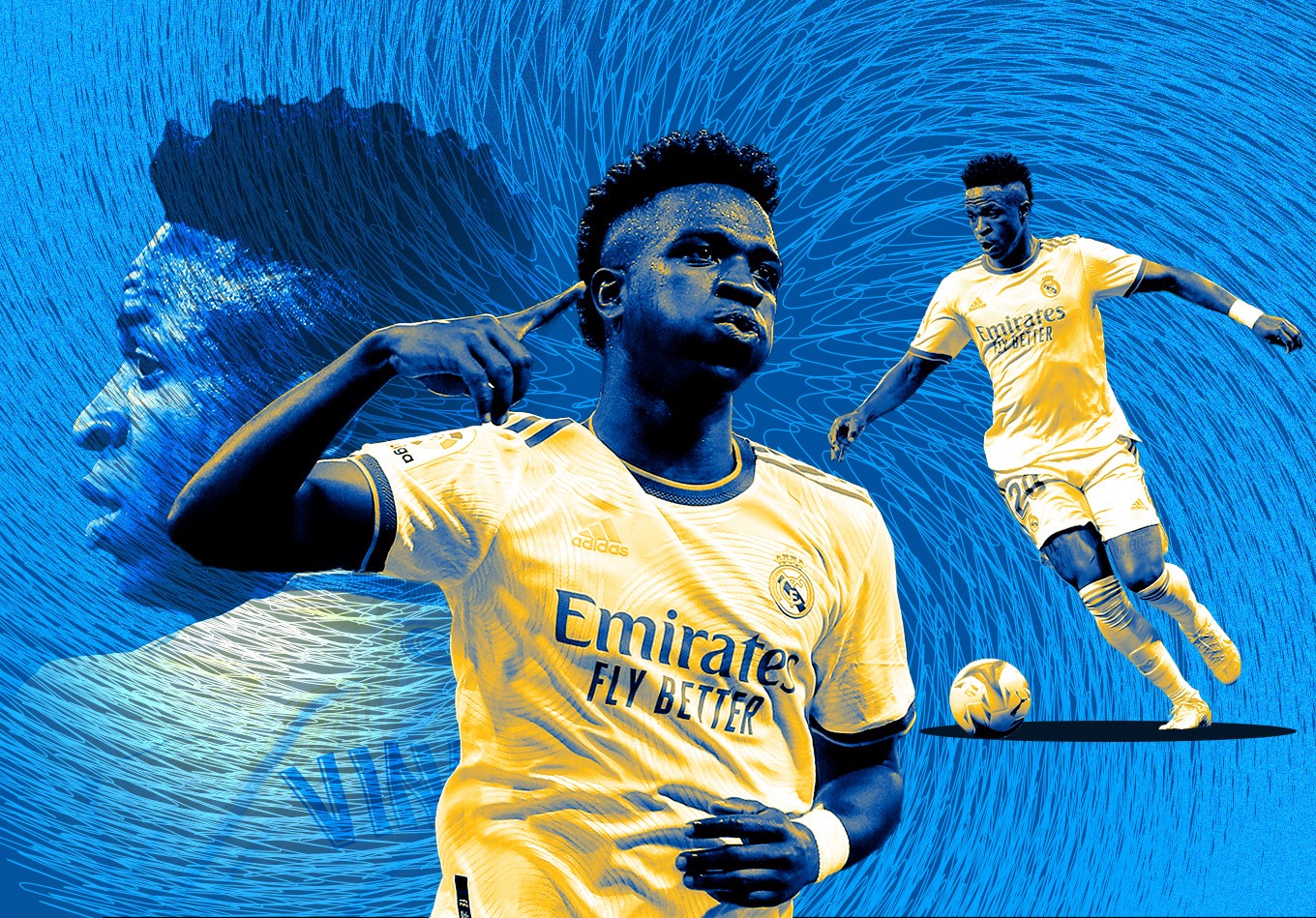 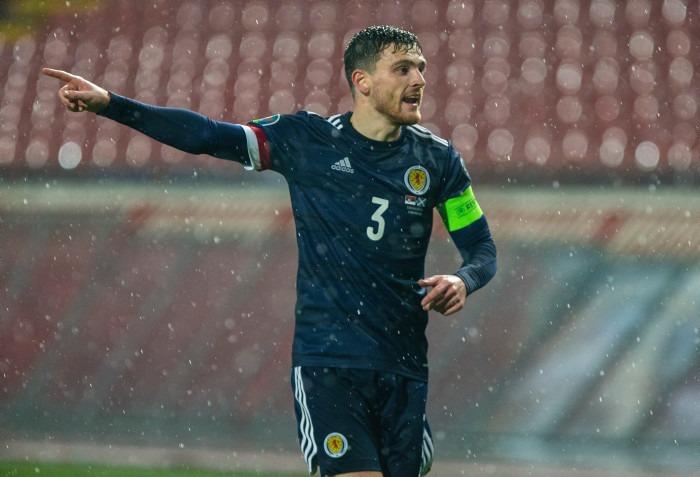 The Scotsman - about 5 hours ago 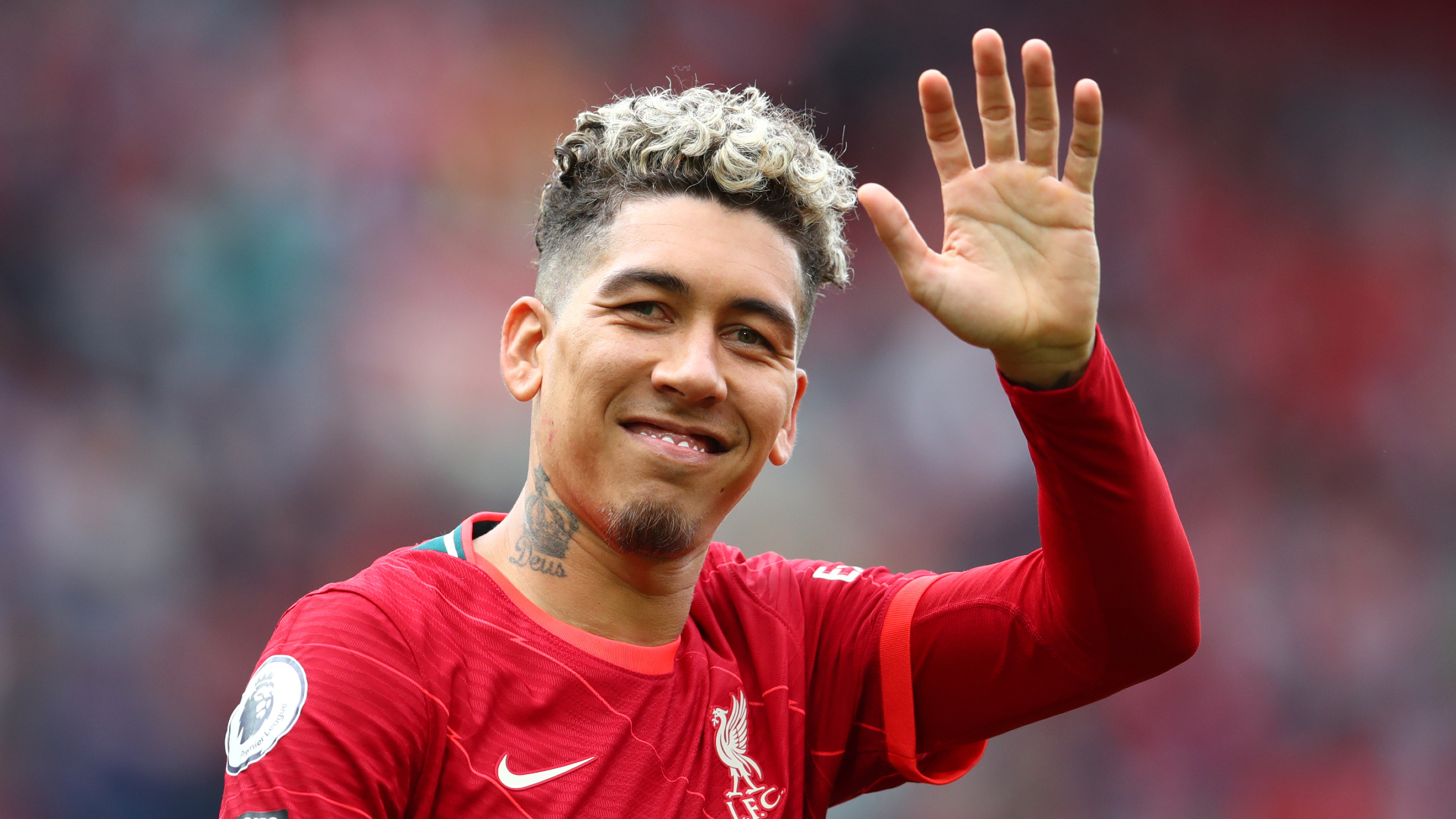