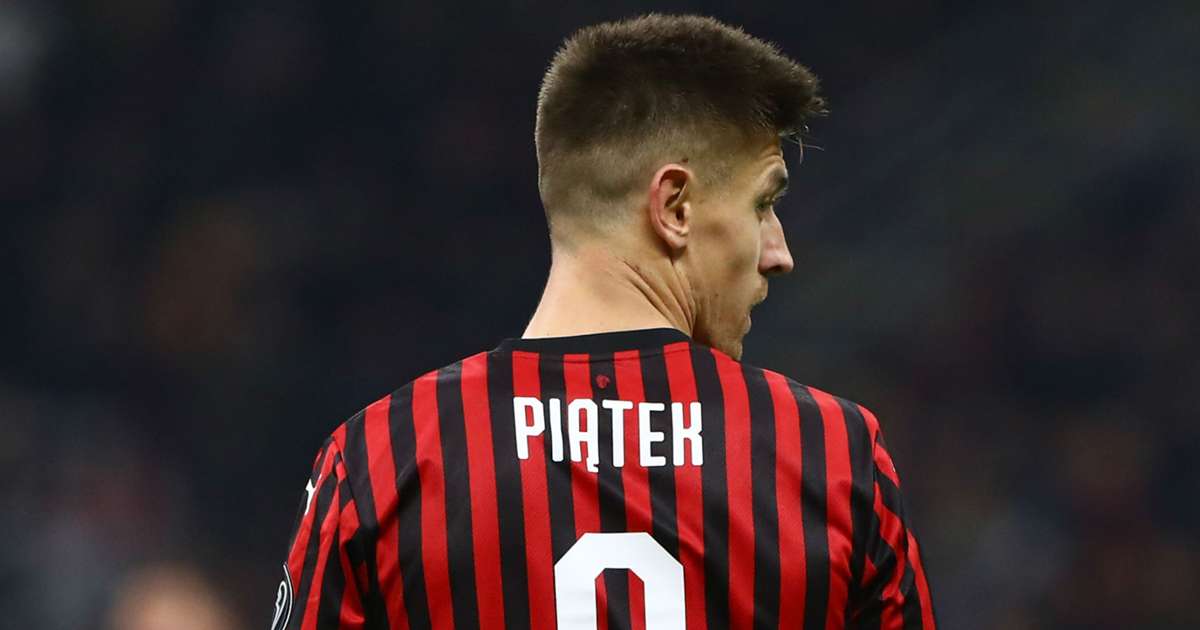 Just a year after joining Milan, Krzysztof Piatek has left for Bundesliga club Hertha Berlin following a poor run of form.
FotMob - over 2 years ago

Krzysztof Piatek has joined Hertha Berlin on a long-term contract from AC Milan just a year after moving to the Rossoneri, the Bundesliga club have confirmed.

The Poland striker made the switch to Milan in January 2019 after spending seven months with Genoa, for who he scored 19 goals in 21 appearances.

However, he has been unable to reach the same heights this season, having found the net just five times in all competitions and slipped further down the pecking order when Zlatan Ibrahimovic arrived on a free transfer, while Ante Rebic has also found form.

Piatek, who was subbed off during Milan's 4-2 win over Torino in the Coppa Italia on Tuesday, has now joined Bundesliga club Hertha on an unspecified long-term contract, for a fee reported to be in the region of €27million plus bonuses.

"I am very happy that this transfer worked out," Piatek told Hertha's official website.

"I feel great desire to help the club together with my new team-mates and to climb up a few places in the table as quickly as possible."

Premier League clubs Tottenham and Manchester United had also been linked with a move for Piatek to cover for respective injuries to Harry Kane and Marcus Rashford. 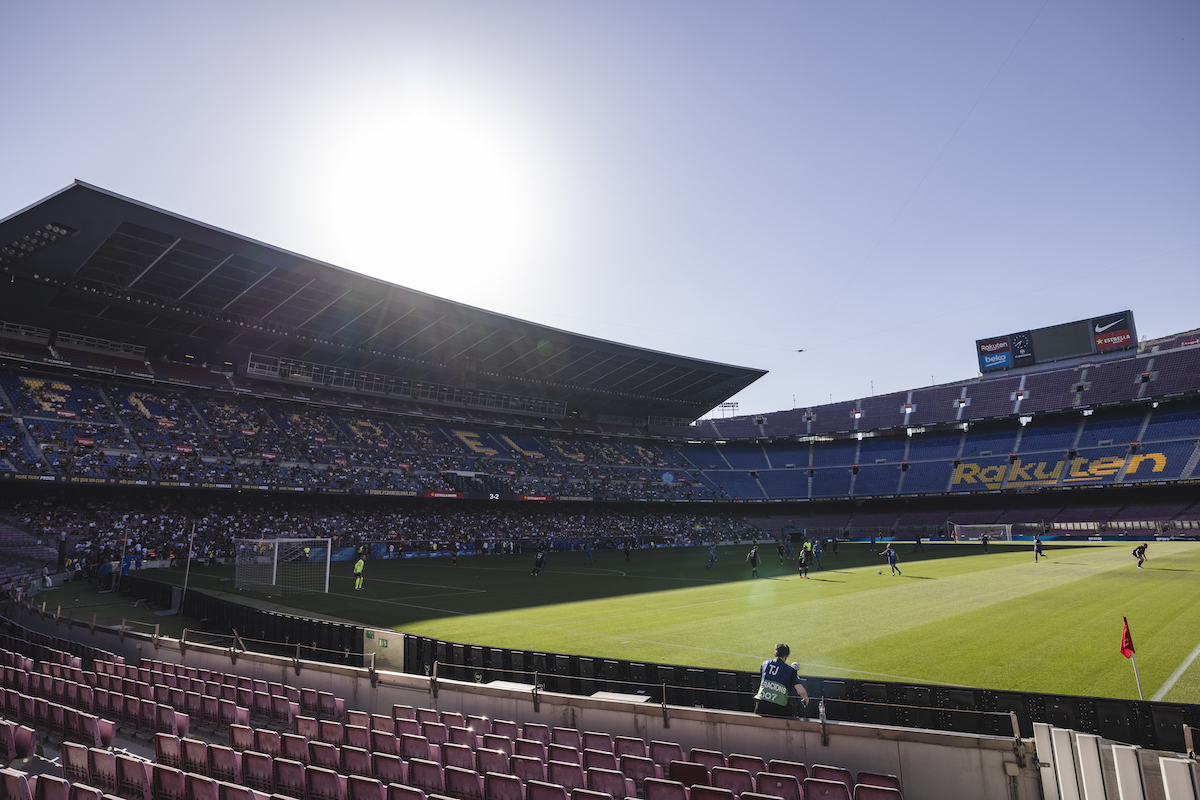 Sport: Milan likely to face Barcelona in friendly as Roma pull out and could face legal action 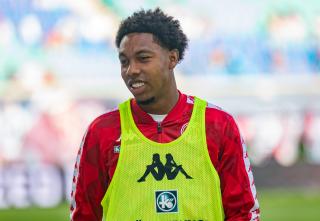 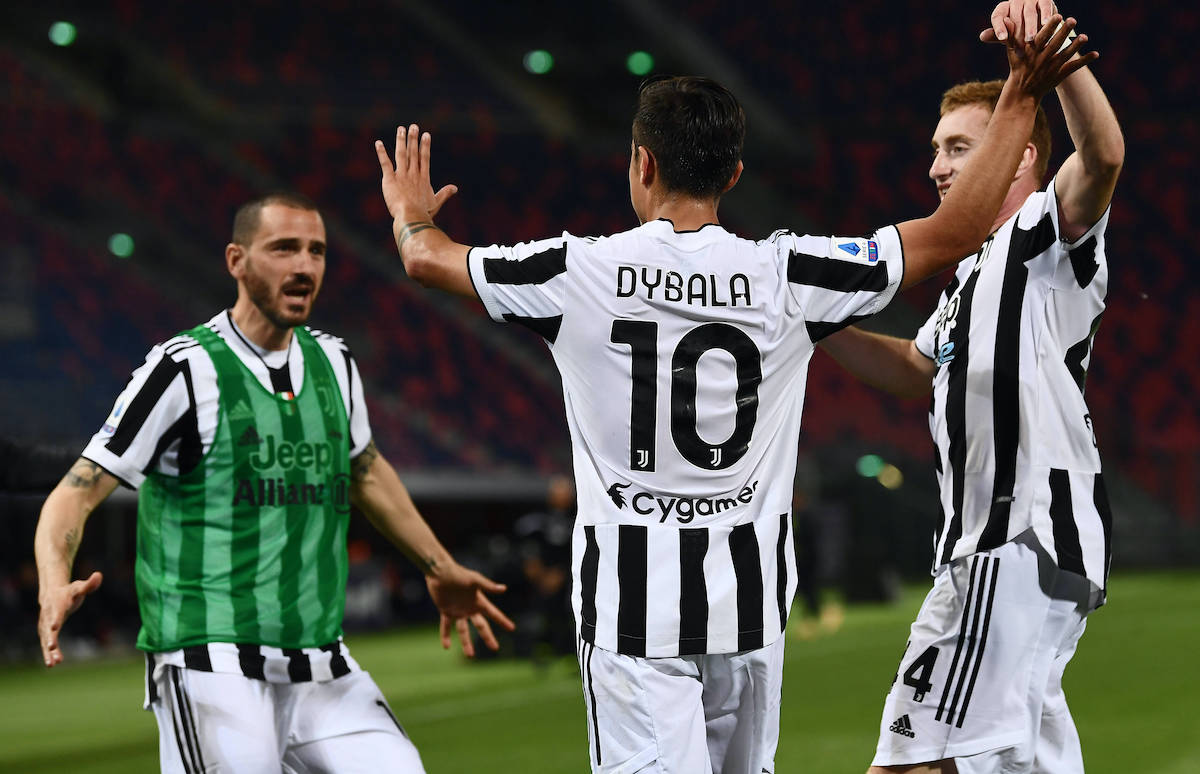 CorSera: Milan could launch Dybala pursuit in mid-July – the conditions

Lazio Unimpressed with Bids for Their Star Midfielders 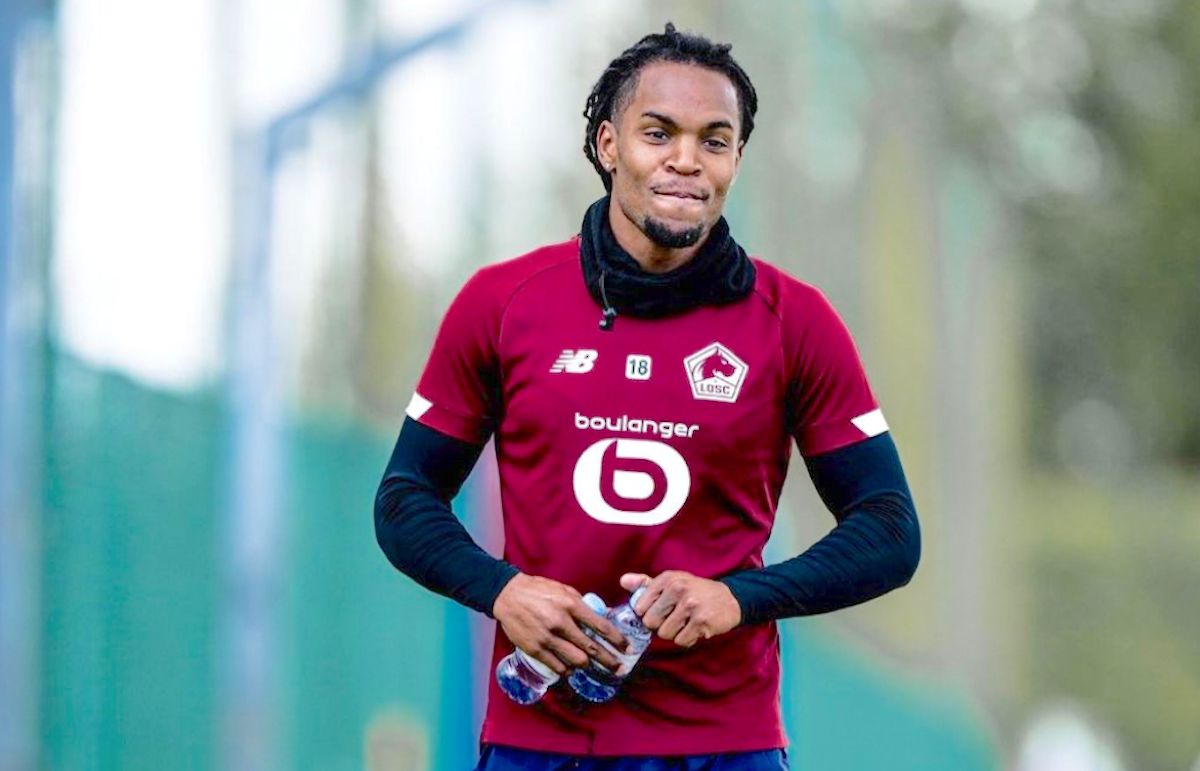 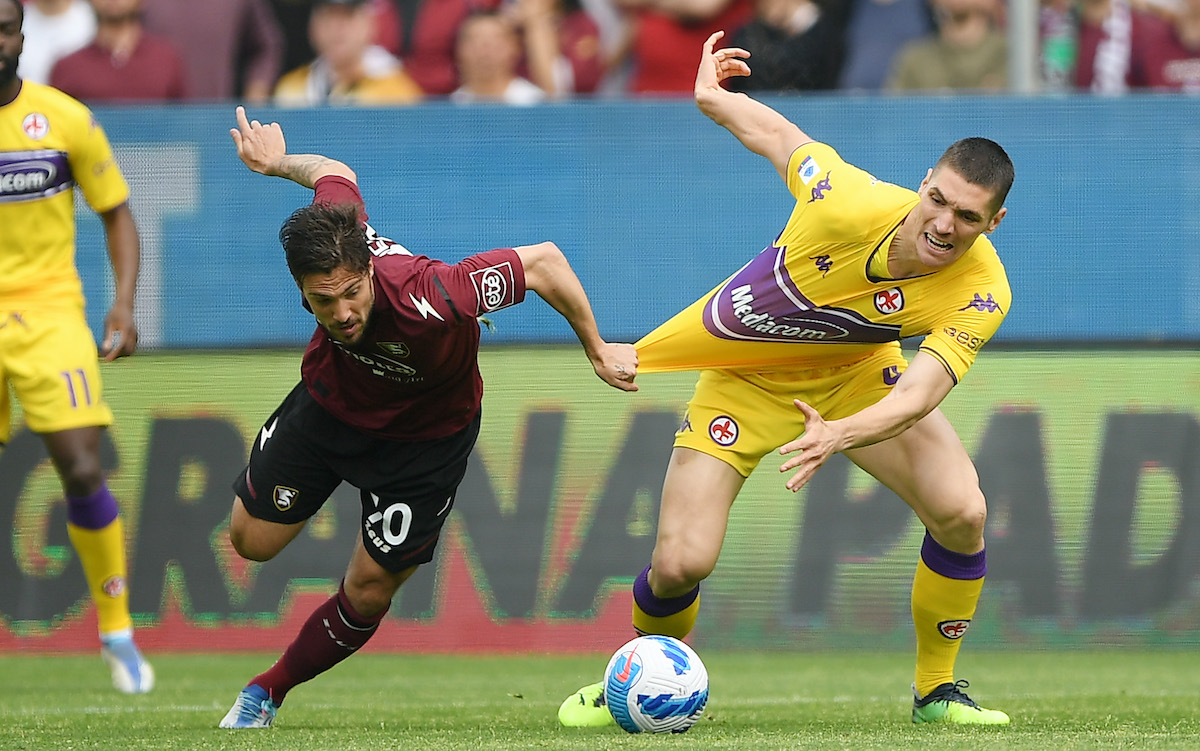 Tuttosport: Fiorentina centre-back among four options being considered by Milan 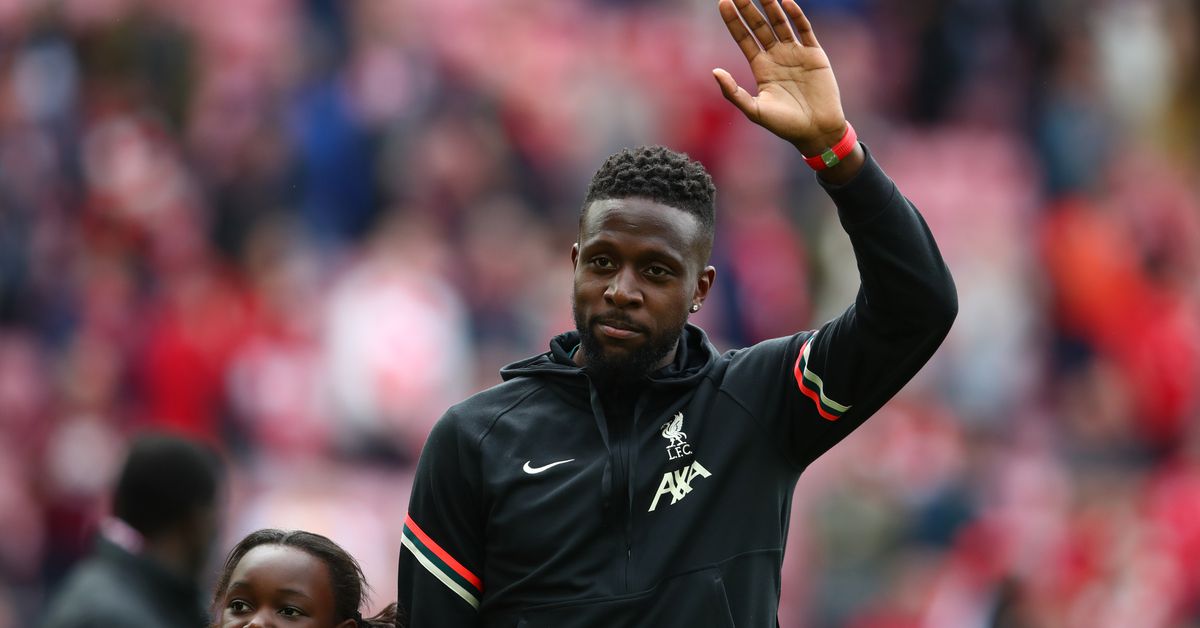 Belgian Striker Arrives In Milan Ahead Of Free Transfer From Liverpool

The AC Milan Offside - about 2 hours ago 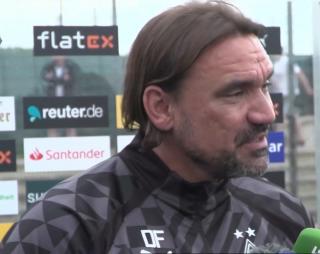 Daniel Farke: "It already feels a bit like home" 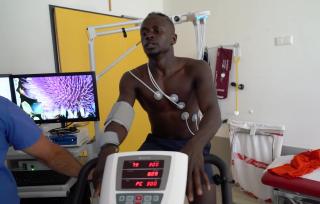 Behind the scenes: Mané's first days at Bayern 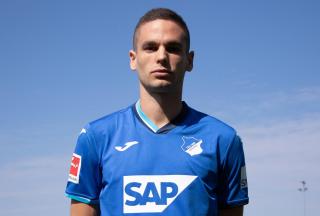 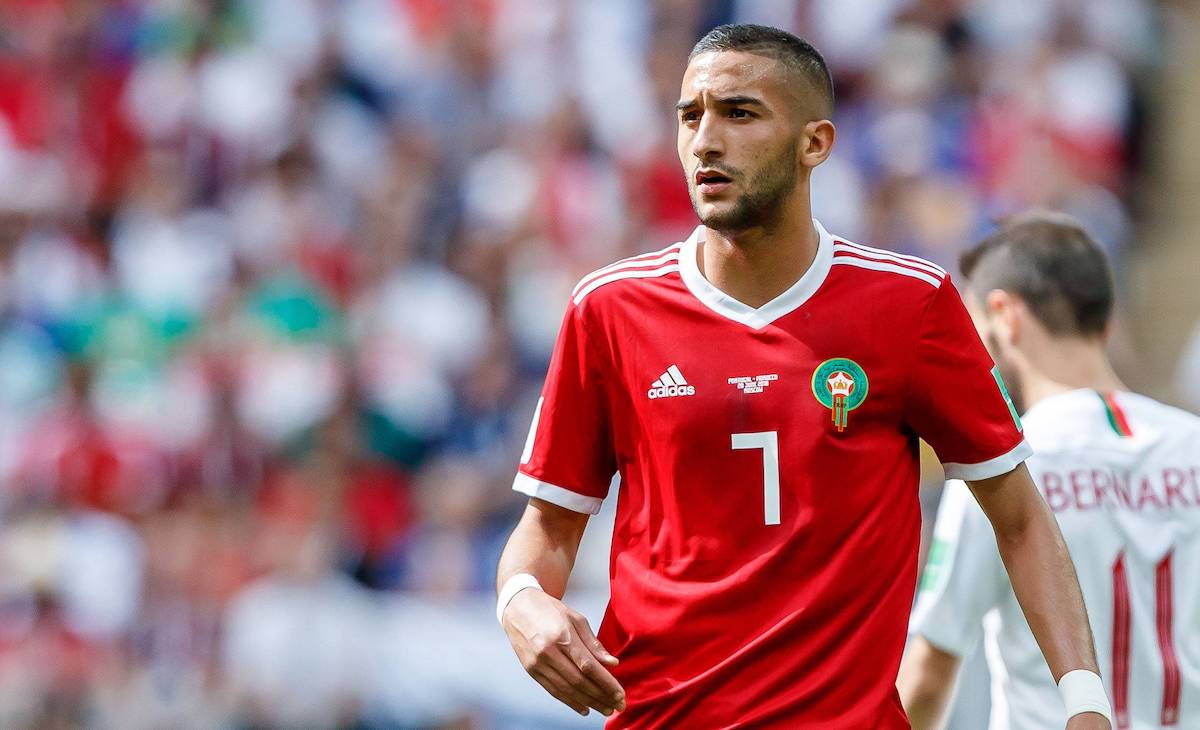 CorSera: Milan lay out the conditions needed to complete €25m deal with Chelsea Get Italian Football News - about 2 hours ago 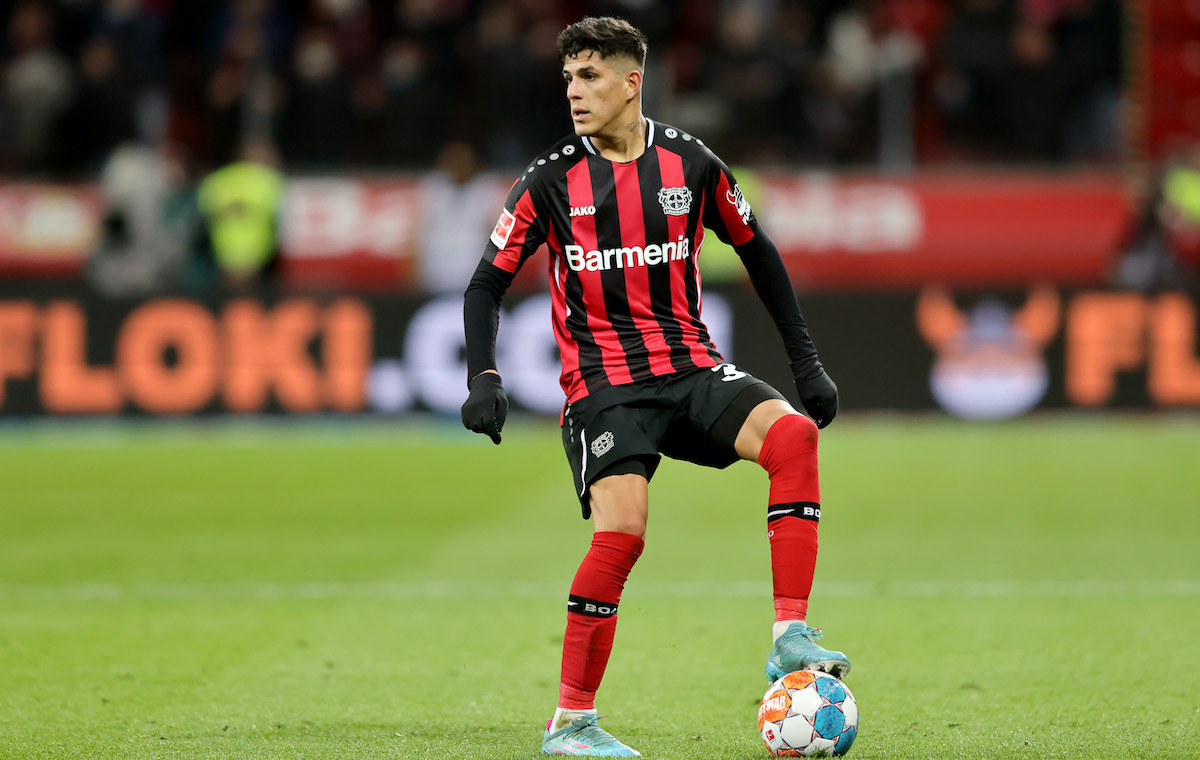 AS: Milan and Spurs make contact over possible deal for Bayer Leverkusen star Up to six outfield players could leave Wolfsburg this summer

Get German Football News - about 3 hours ago 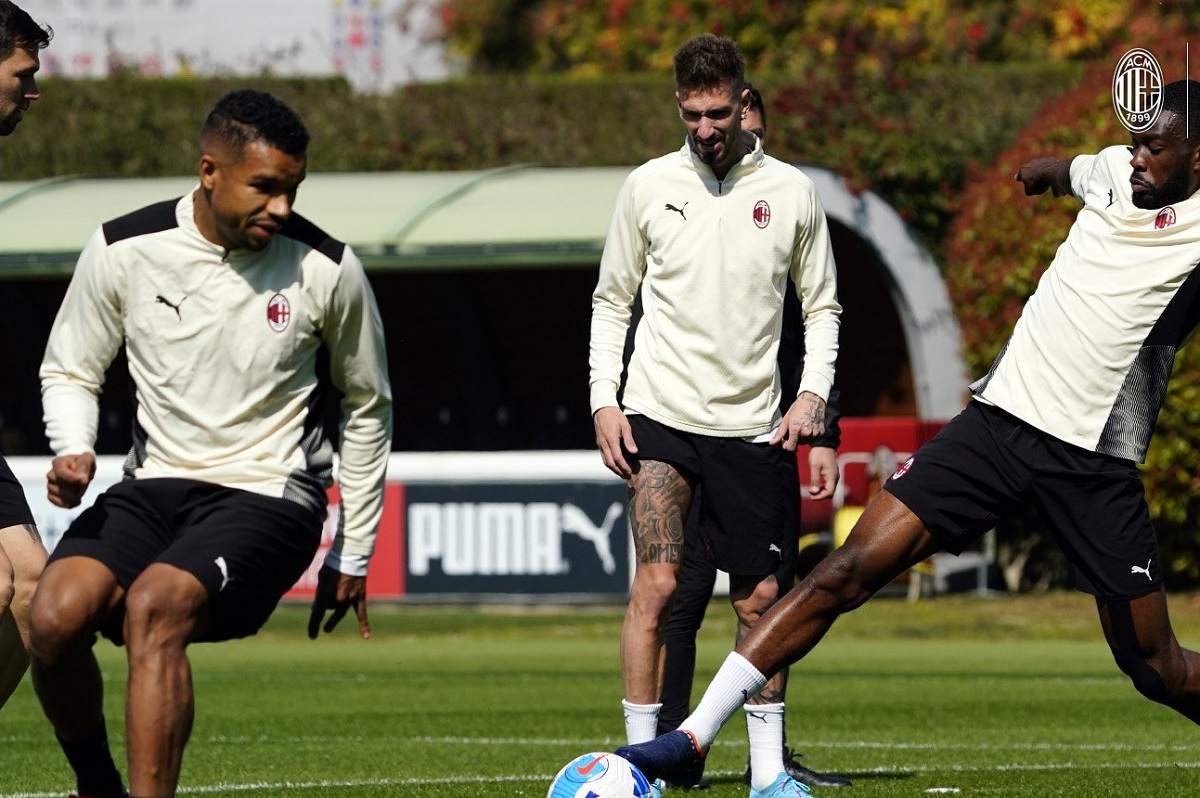