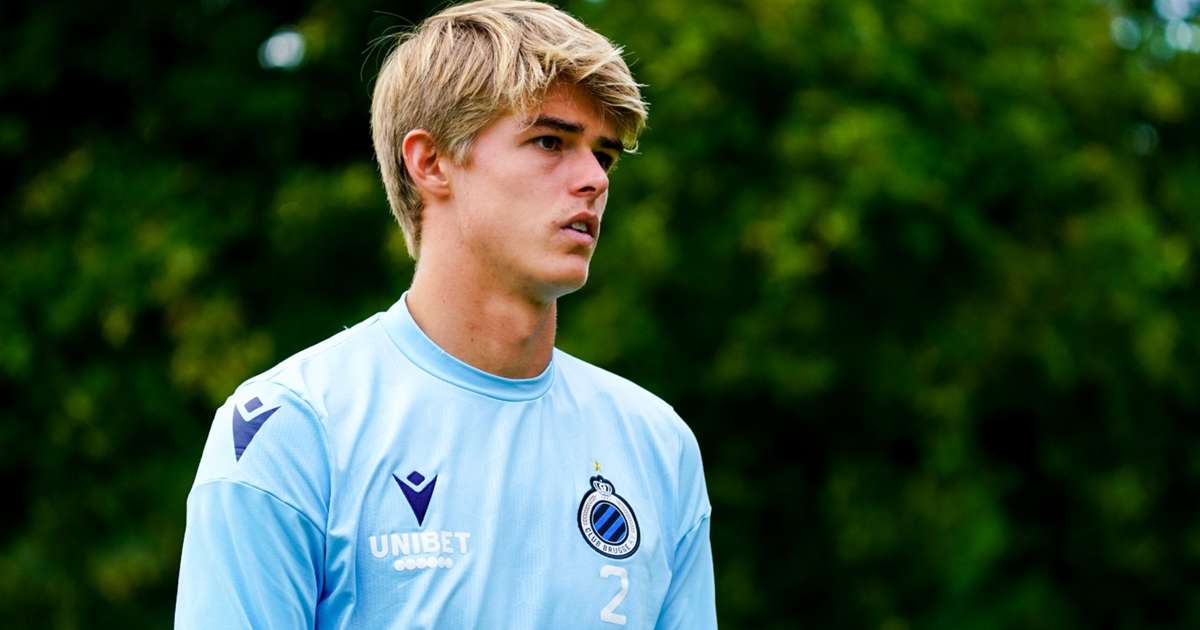 Milan appear to be closing in on the signing of Club Brugge star Charles de Ketelaere after Paolo Maldini travelled for talks in Belgium.
FotMob - 3 months ago

Stefano Pioli's men are in the market for attacking reinforcements after winning their first Serie A title since 2010-11 last season, with Brugge duo Noa Lang and De Ketelaere both reported targets.

De Ketelaere, who scored 18 goals in all competitions last season and has won eight senior caps for Belgium since his 2020 debut, has been strongly linked to both the Rossoneri and Premier League side Leeds United.

Earlier this month, Brugge head coach Carl Hoefkens insisted the forward would only be allowed to leave "at the right time".

But Milan appear to be closing in on the 21-year-old's signature after Maldini joined Rossoneri director of football Frederic Massara in Belgium for negotiations, after which the legendary defender expressed his confidence a deal would be done.

Asked how talks were progressing by Tuttomercato, Maldini responded: "Good. There is confidence."

Pioli's men could be set to make two additions to their squad after Lille president Oliver Letang revealed midfielder Renato Sanches was likely to depart for either Milan or Paris Saint-Germain. 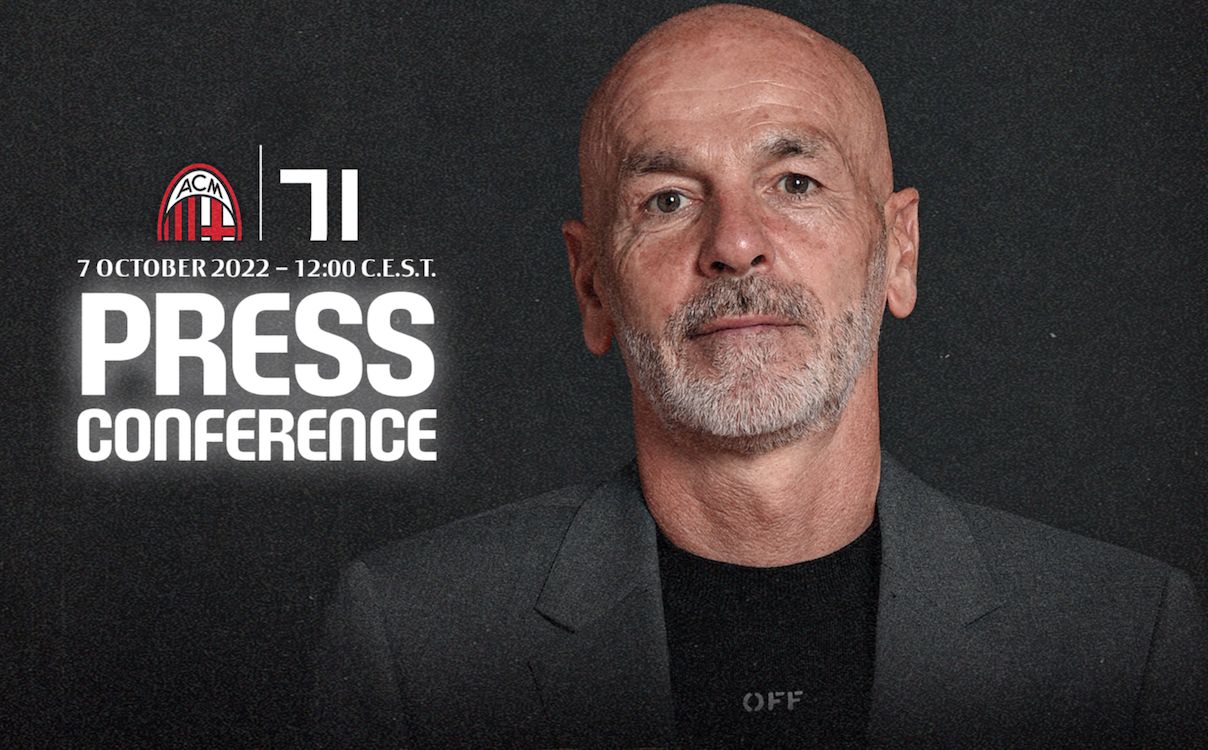 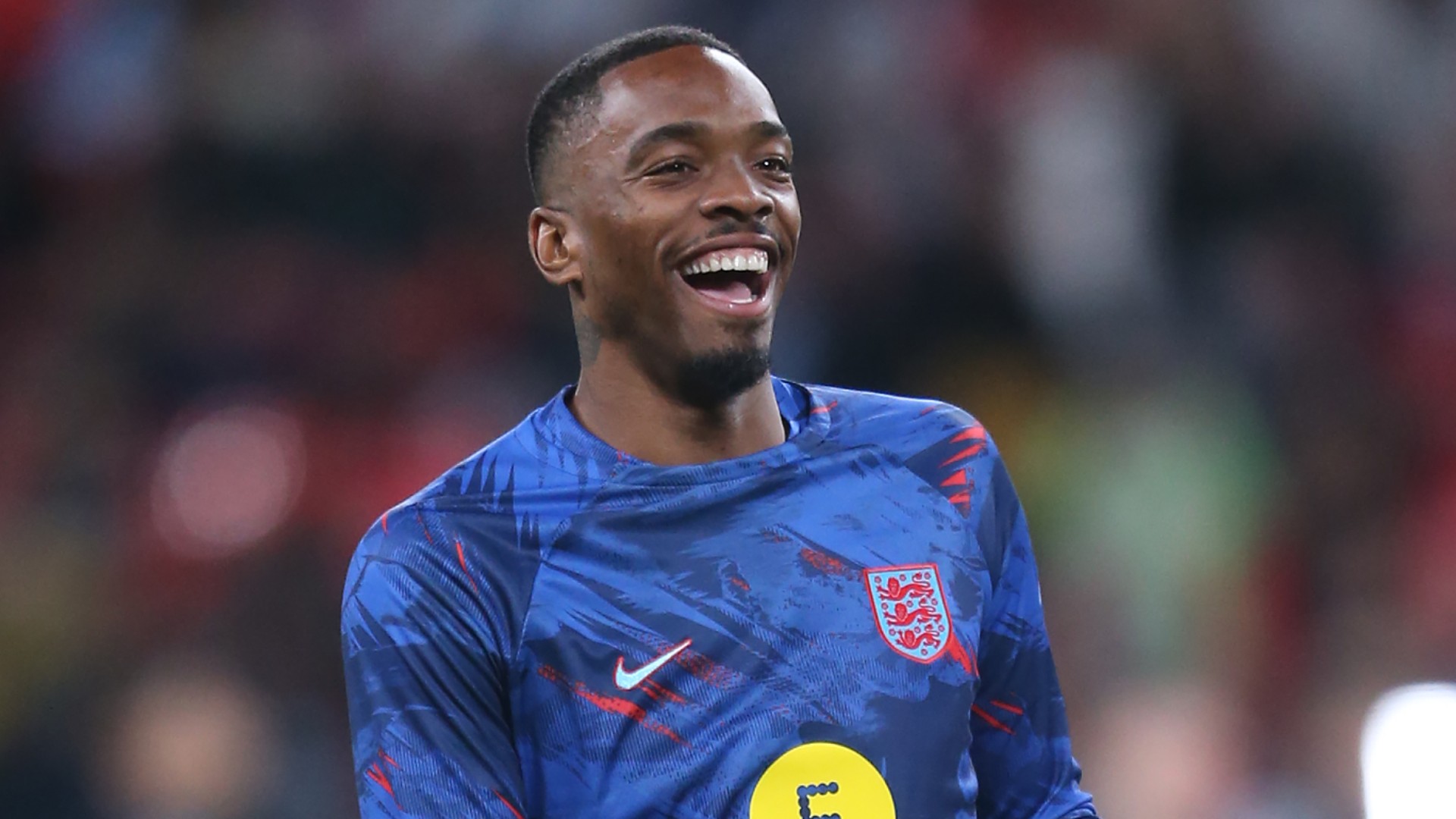 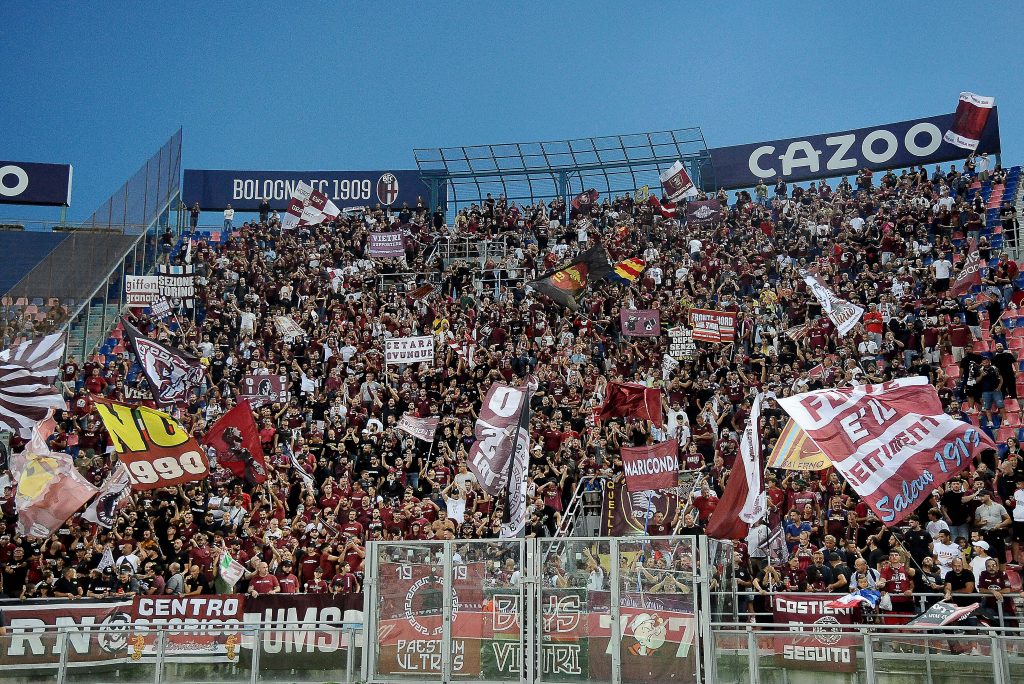 Get Italian Football News - 27 minutes ago 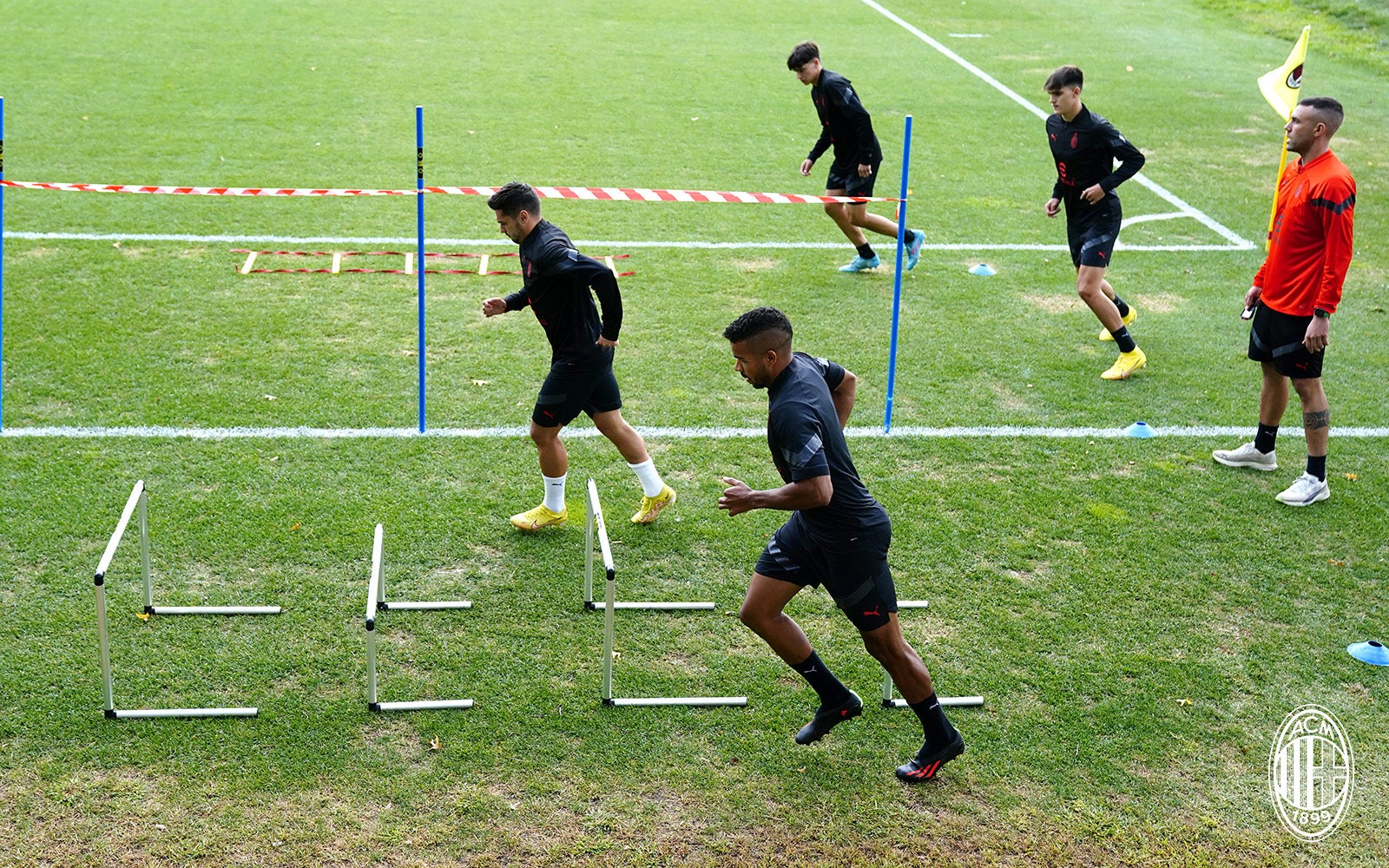 GdS: The game Pioli expects to have Kjaer and Messias back for

Milan Star Likely to Return from Injury Versus Juventus

The Cult of Calcio - 32 minutes ago 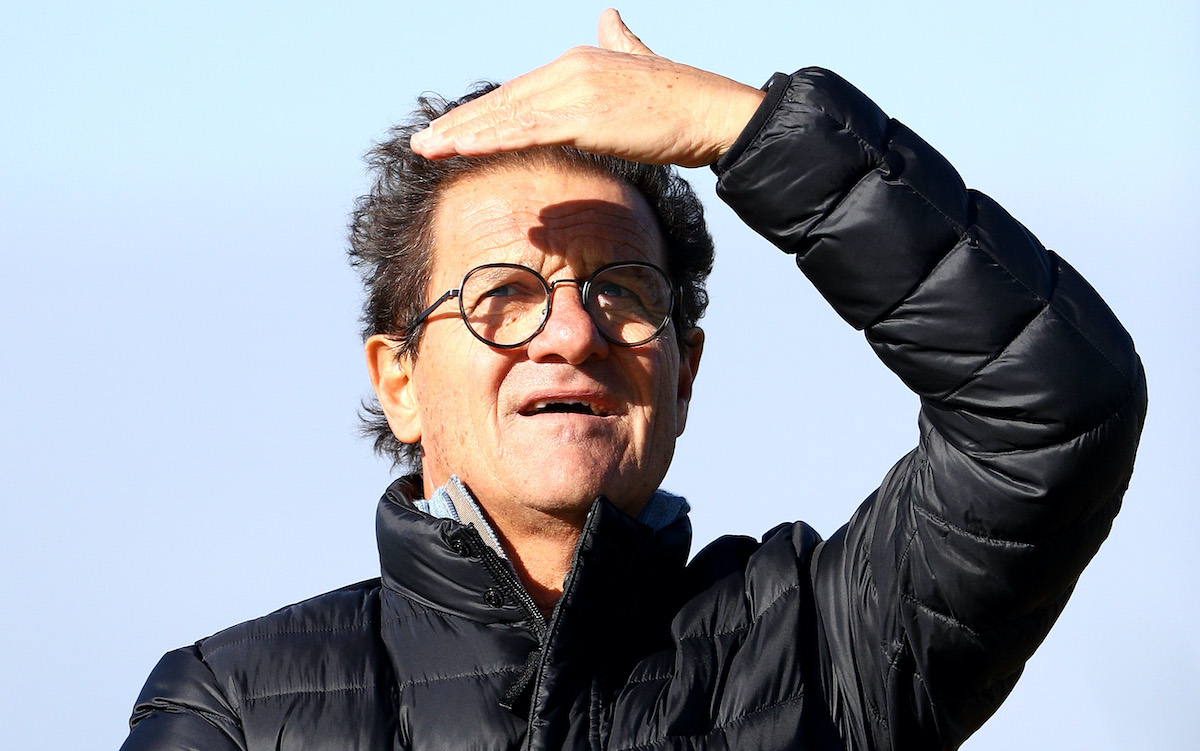 Capello highlights the two reasons why Milan ‘suffered’ against Chelsea 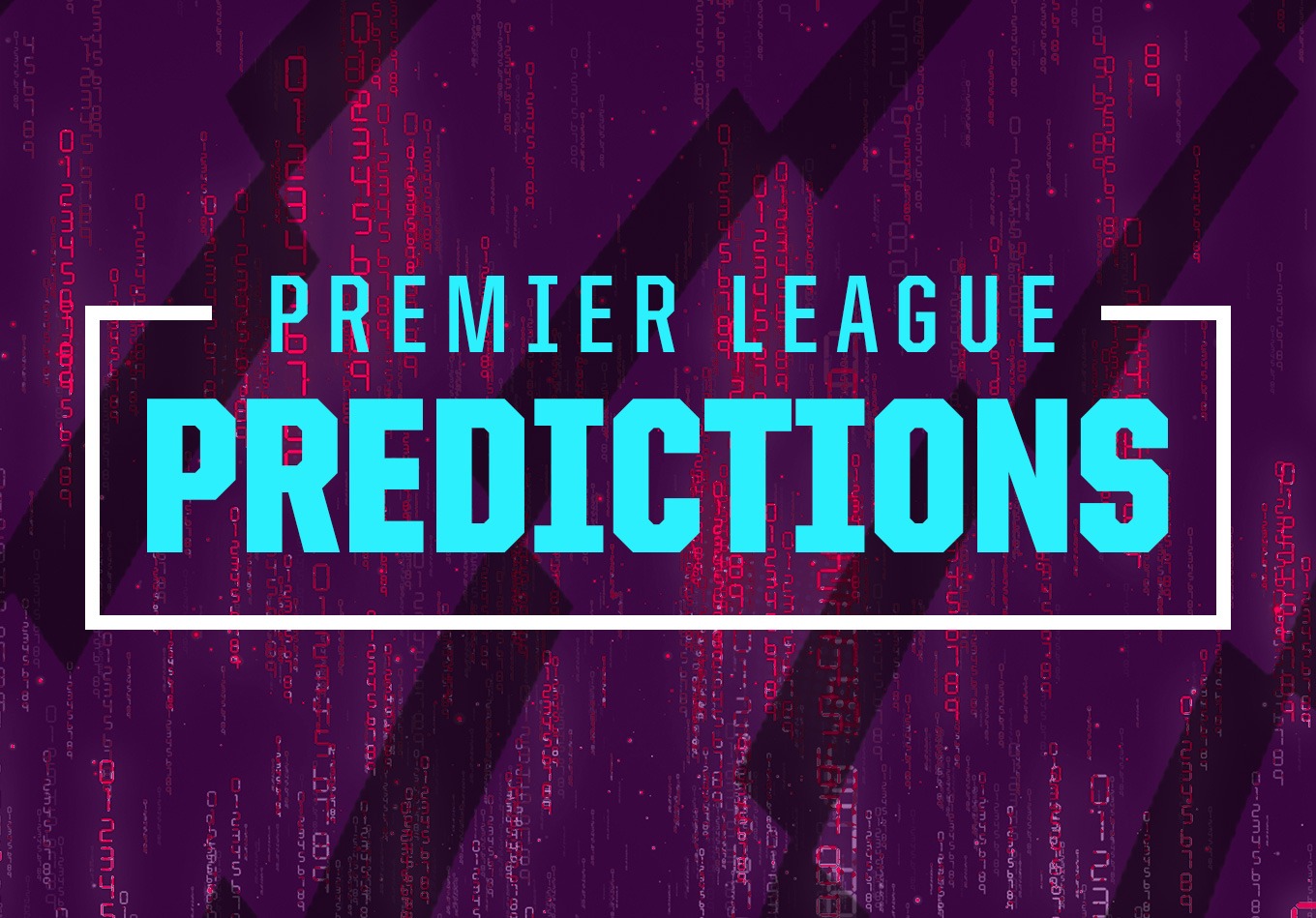 The Analyst - 41 minutes ago 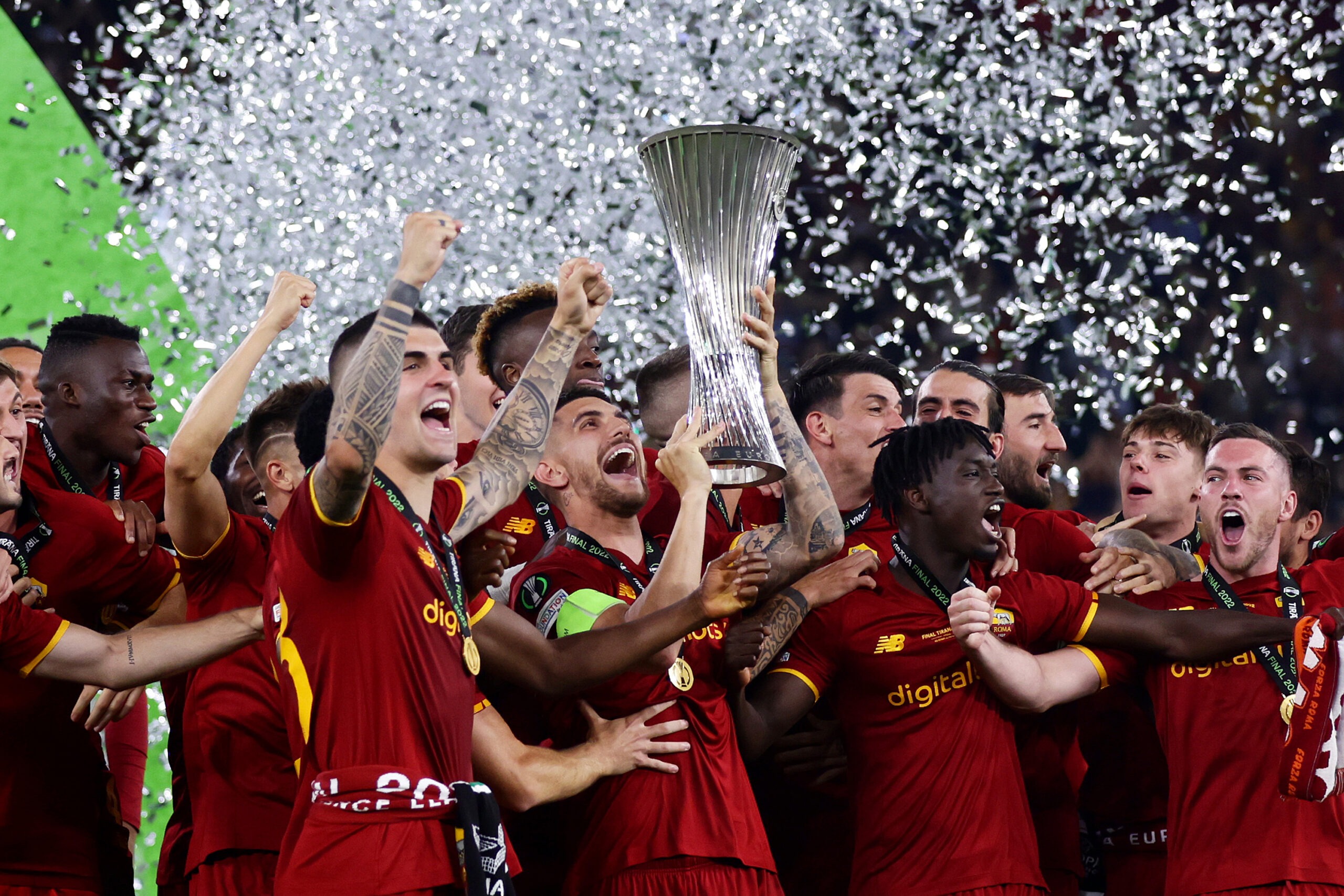 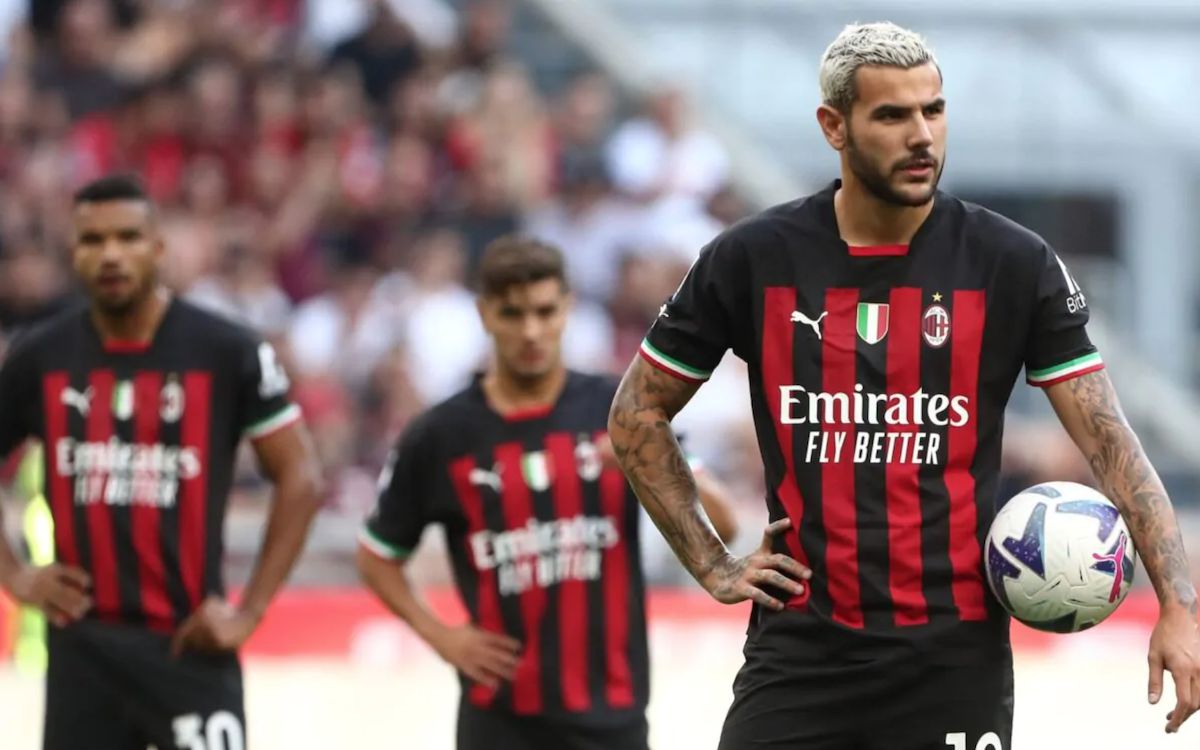 Theo Hernandez explains why he is ‘very happy’ at Milan but stresses: “I have to improve” 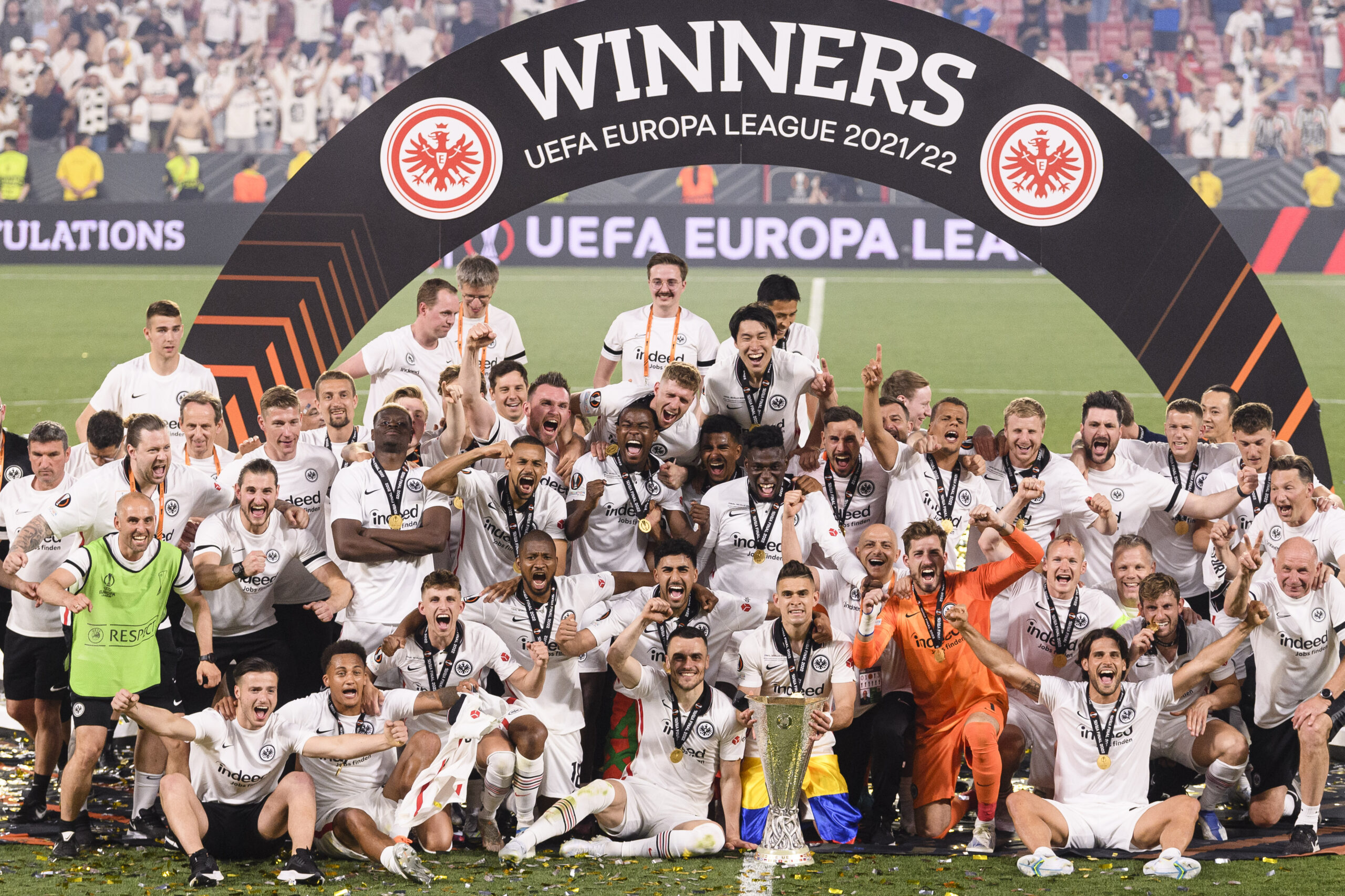 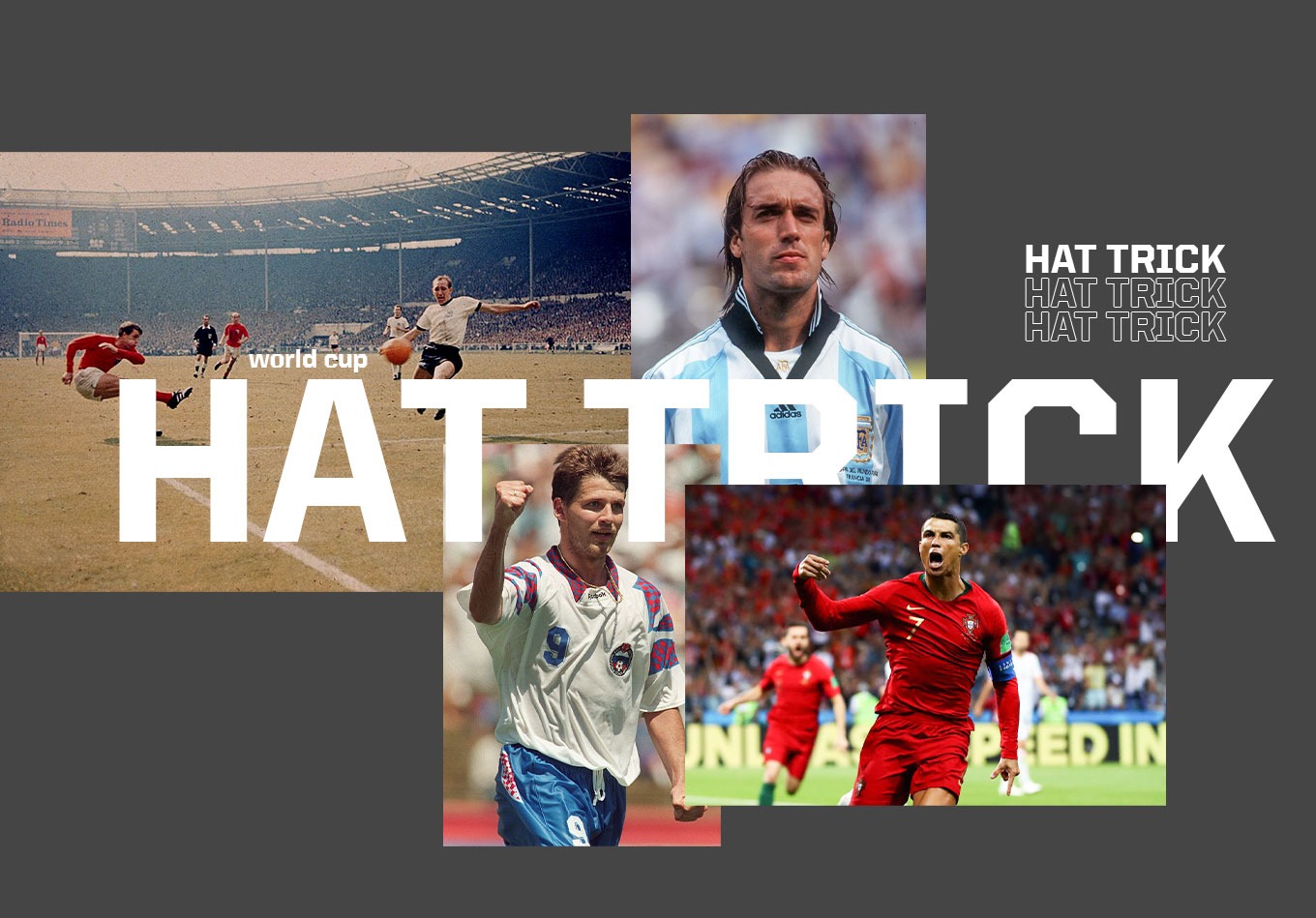 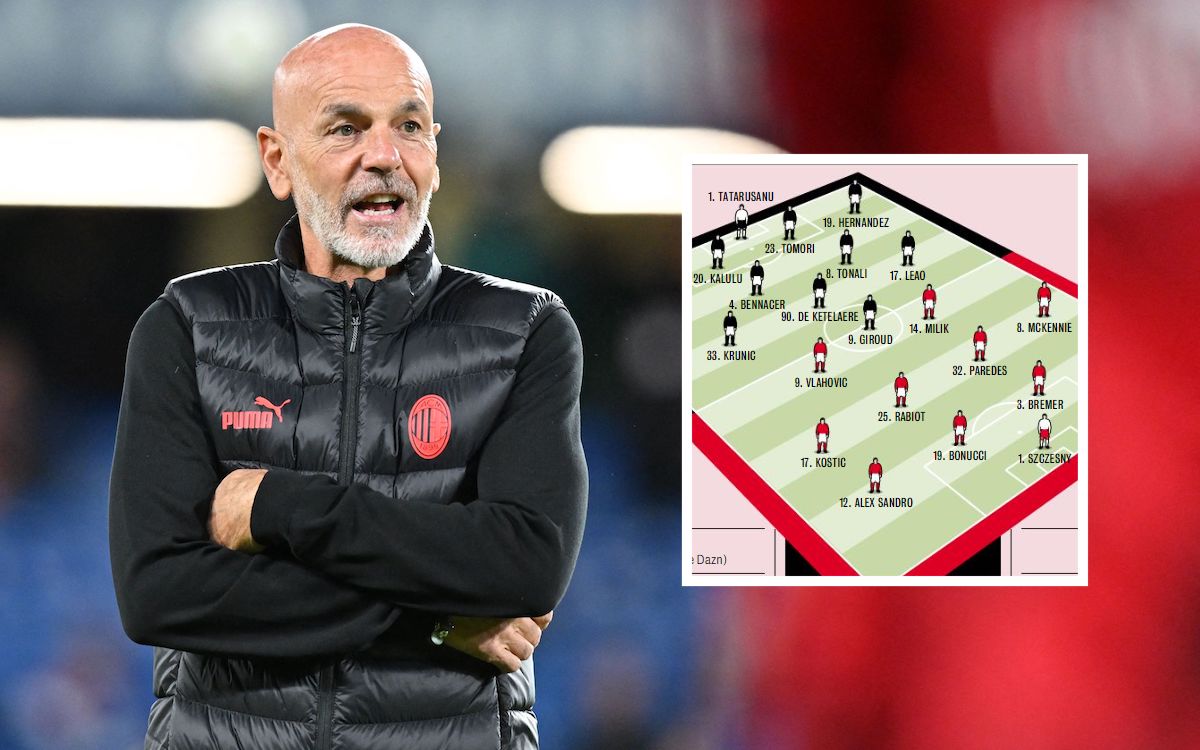 GdS: Probable XIs for Milan vs. Juventus – key player returns for the Rossoneri 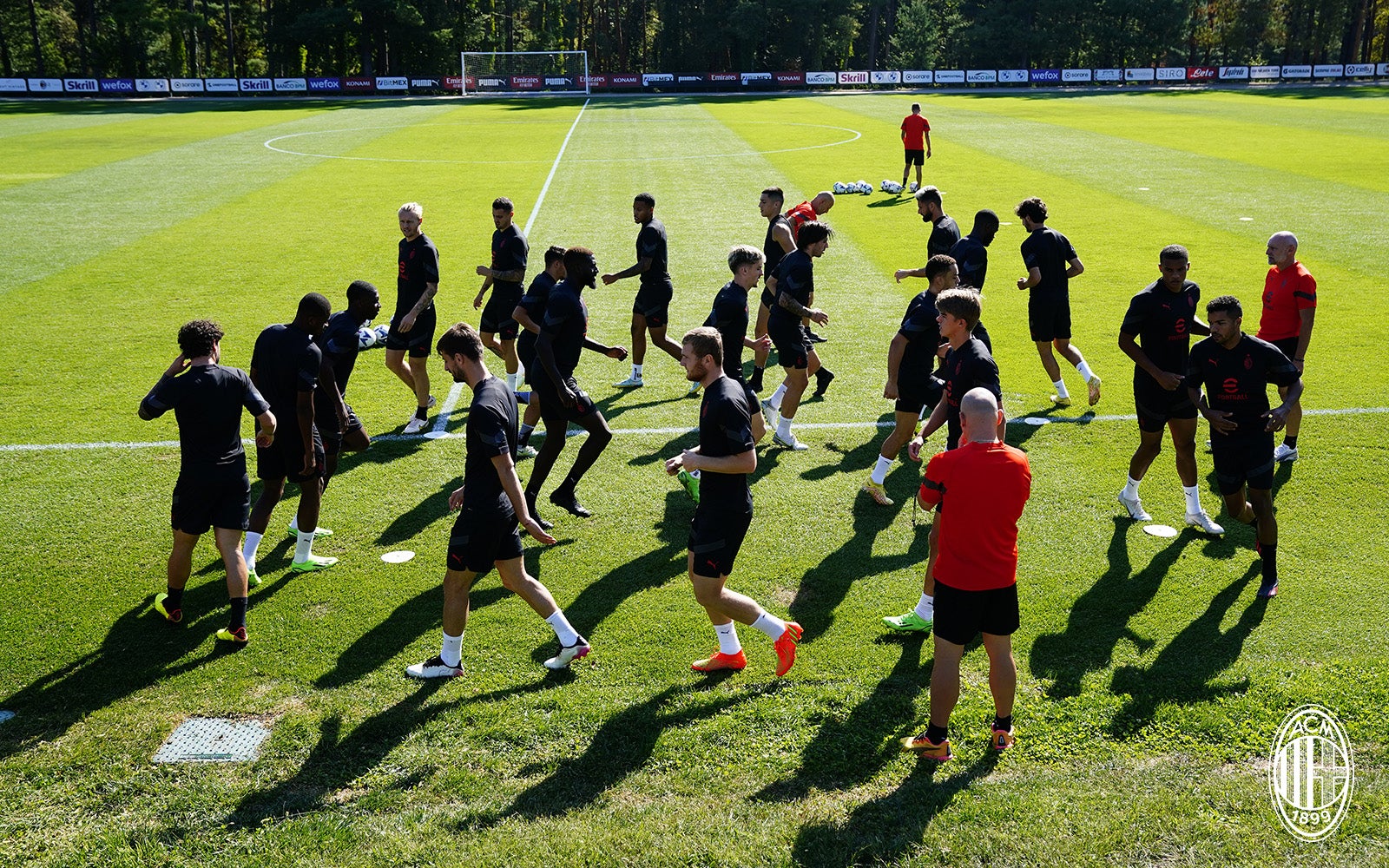 MN: A round-up of Milan’s injury situation ahead of crucial run of games 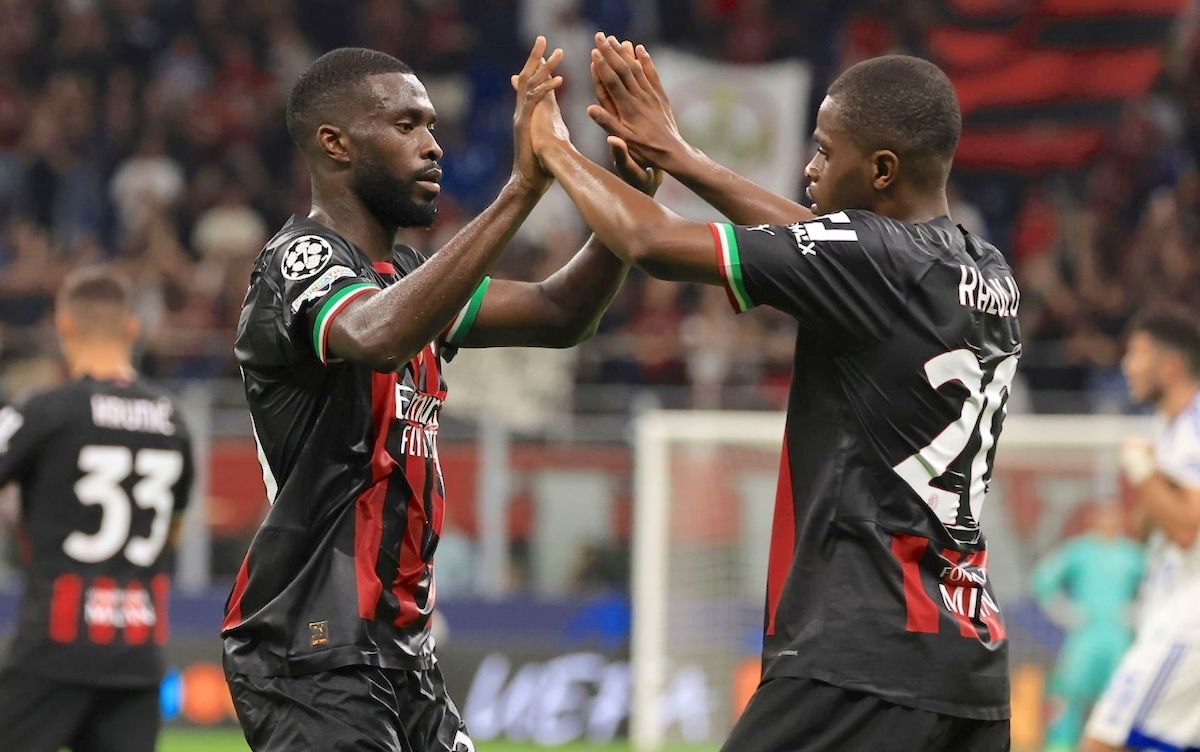 CM: Milan must regain defensive security as numbers in 2022-23 so far are worrying 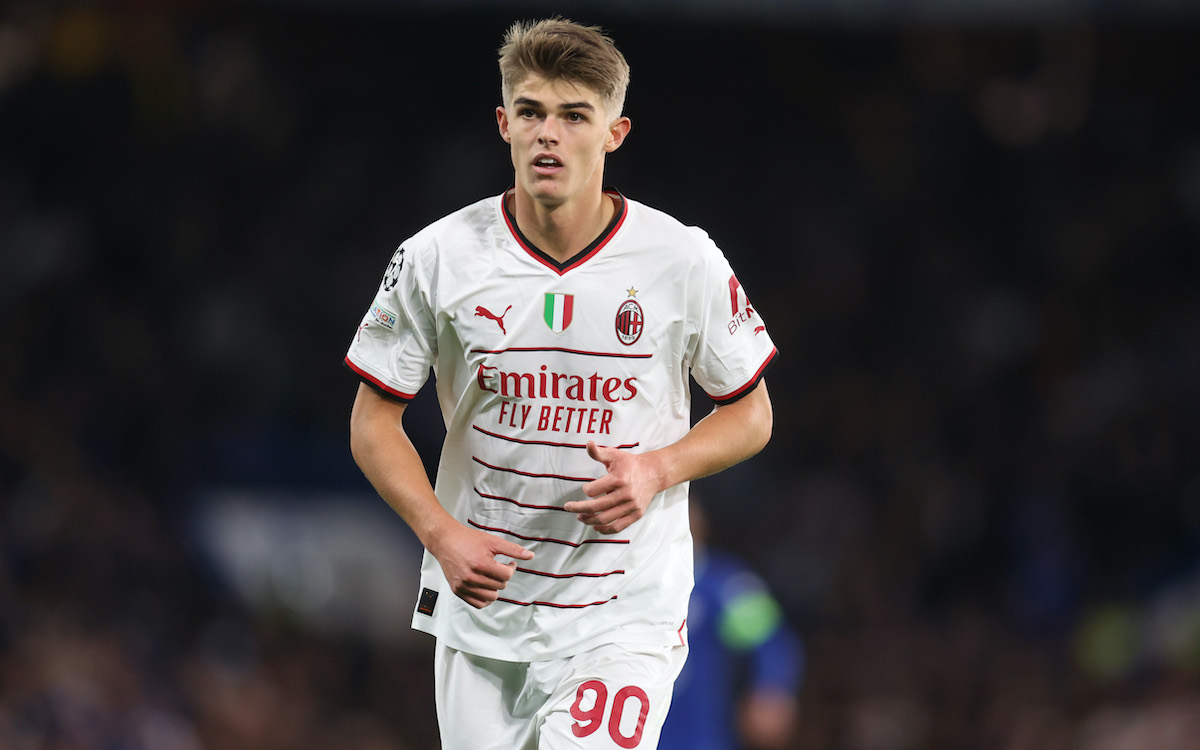 GdS: The De Ketelaere paradox – the creativity is there but not the killer instinct 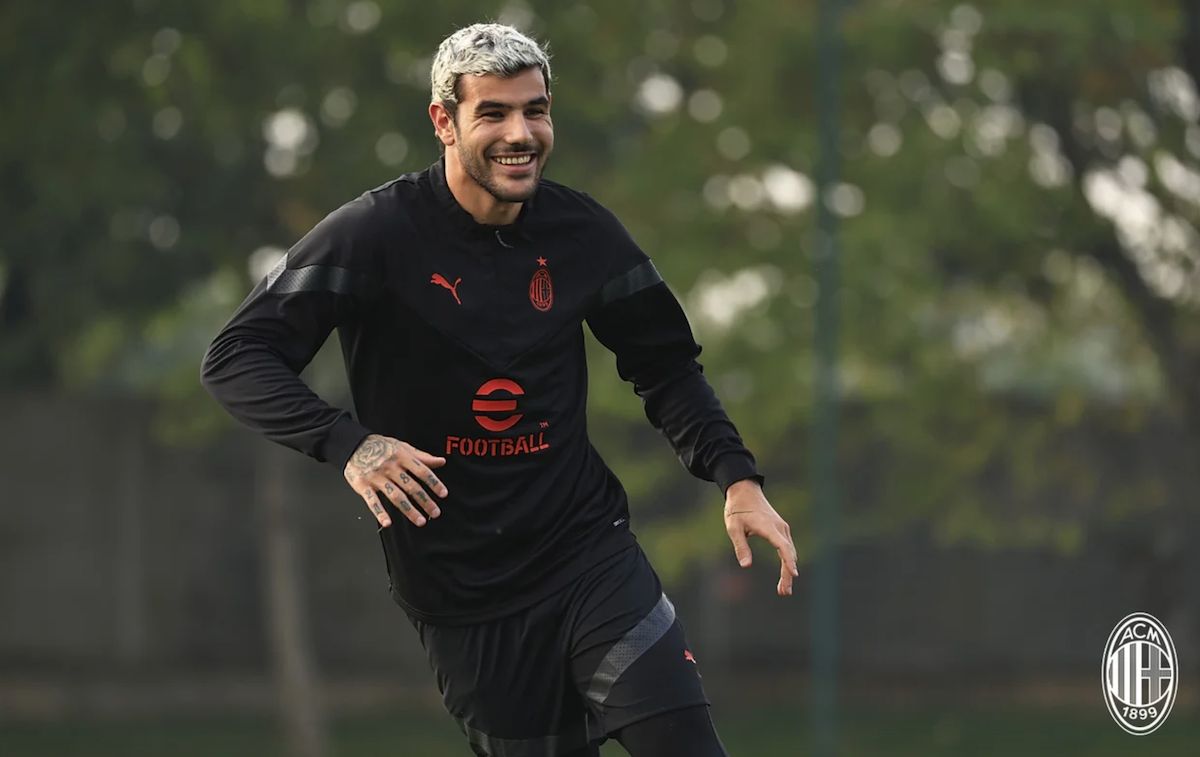