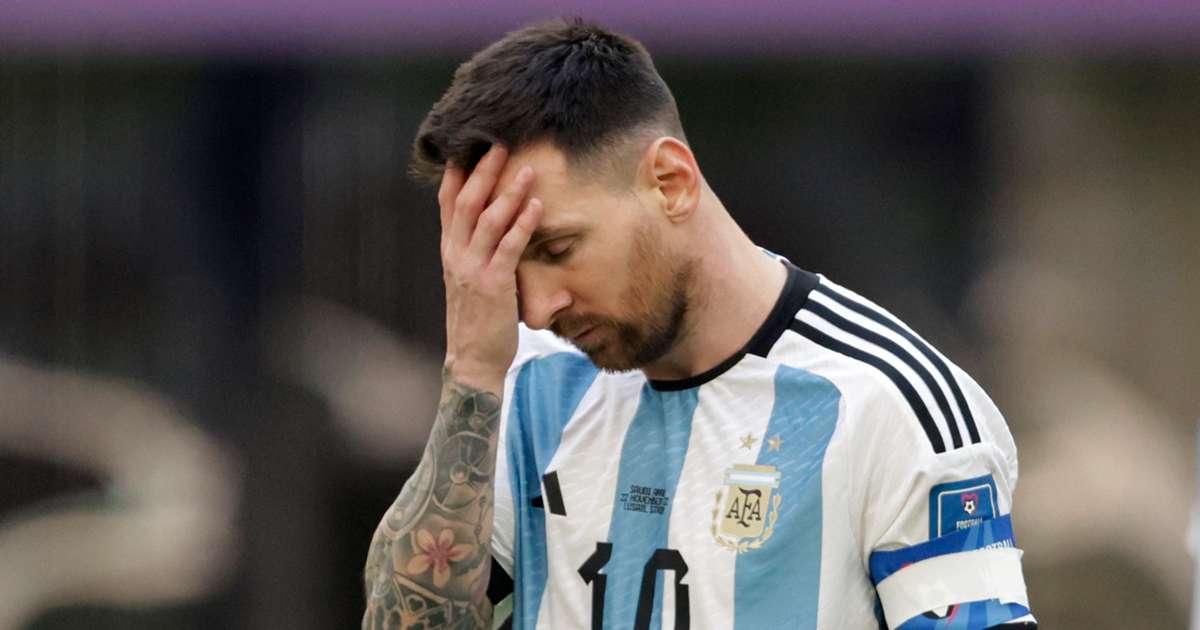 Despite a shock loss to Saudi Arabia in their first game of the World Cup, Argentina can still turn it around, according to a former winner.
FotMob - 2 months ago

Lionel Scaloni's side were handed a shock defeat in Group C by Saudi Arabia in their opener, with Lionel Messi's first-half penalty cancelled out by goals from Saleh Al-Shehri and Salem Al-Dawsari.

With Mexico and Poland drawing their first match elsewhere, it has handed La Albiceleste an arduous, though not improbable, pathway beyond the opening stages of Qatar 2022.

But speaking for Adidas in Qatar, Xavi, who was a member of the Spain squad that lost their opener at South Africa 2010 before rallying to win the tournament, believes they have what it takes to turn matters around.

"I know [how it feels], because it happened to us in 2010 in South Africa," he stated, in reference to his own defeat a dozen years ago to Switzerland. "It is a very difficult moment.

"[There is] more tension, more pressure, but I think they have everything. They have the capacity to come back, to win against Mexico and beat Poland.

"I believe a lot in Leo, in the Argentina squad, in Scaloni. They have the capacity to get six points and qualify for the next round, sure."

Argentina will be bidding to avoid a first group stage exit since Korea/Japan 2002, the only time they have failed to reach the knockout rounds in the expanded 32-team format era.

They face Mexico on Saturday in Lusail, before wrapping up their Group C campaign against Poland in Doha on November 30. 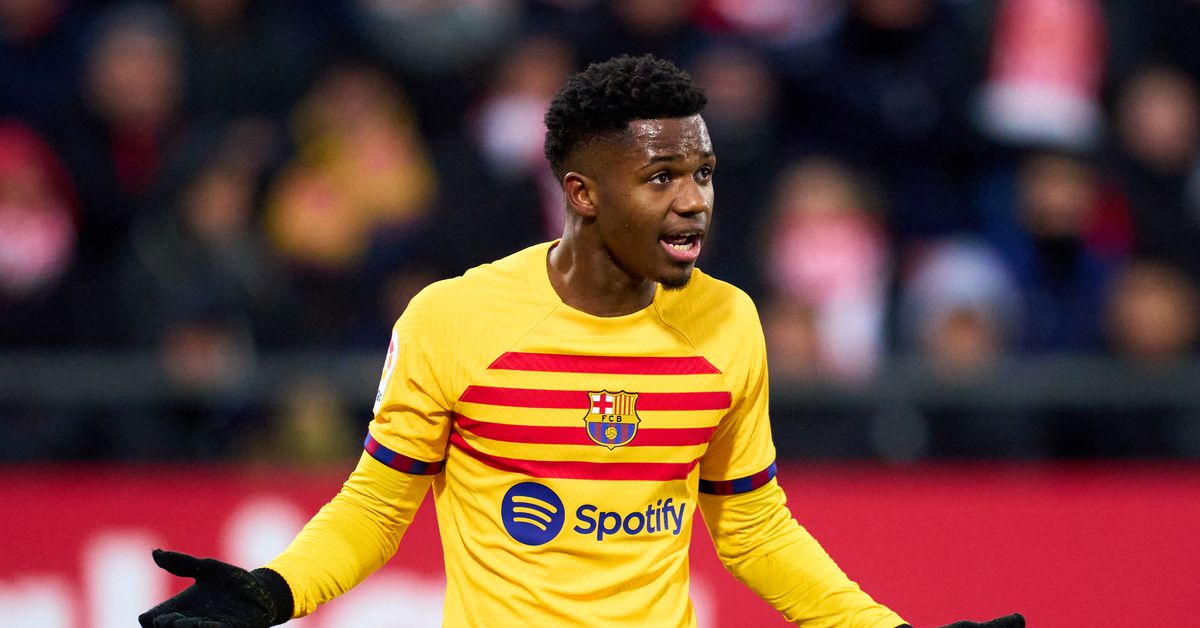 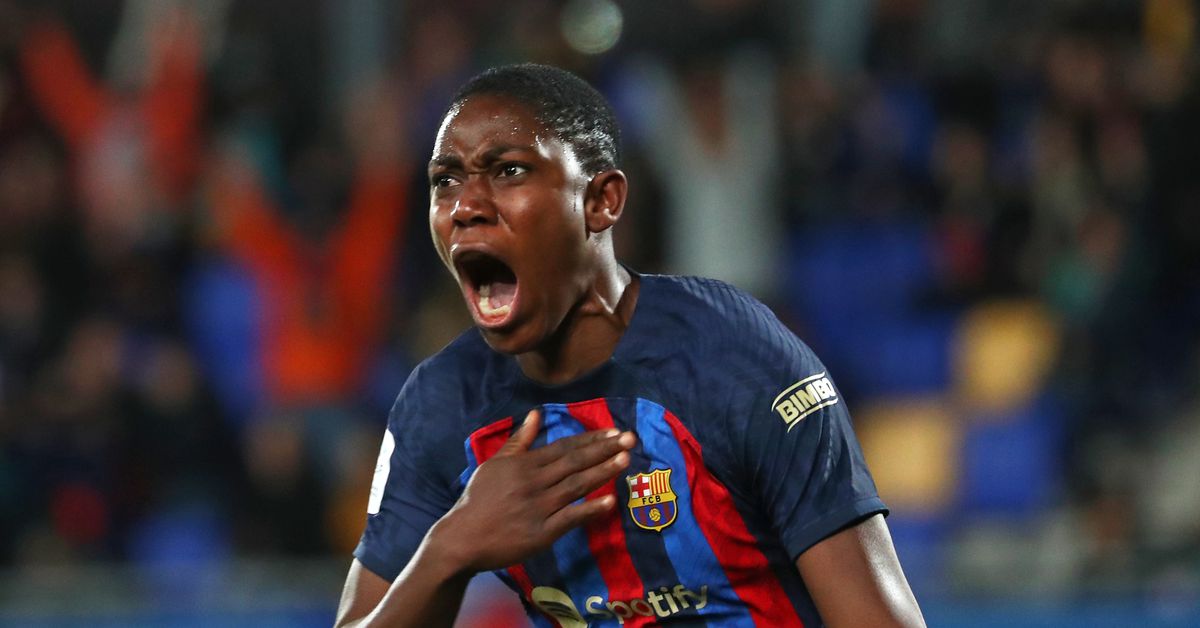 Blaugranes about 6 hours ago 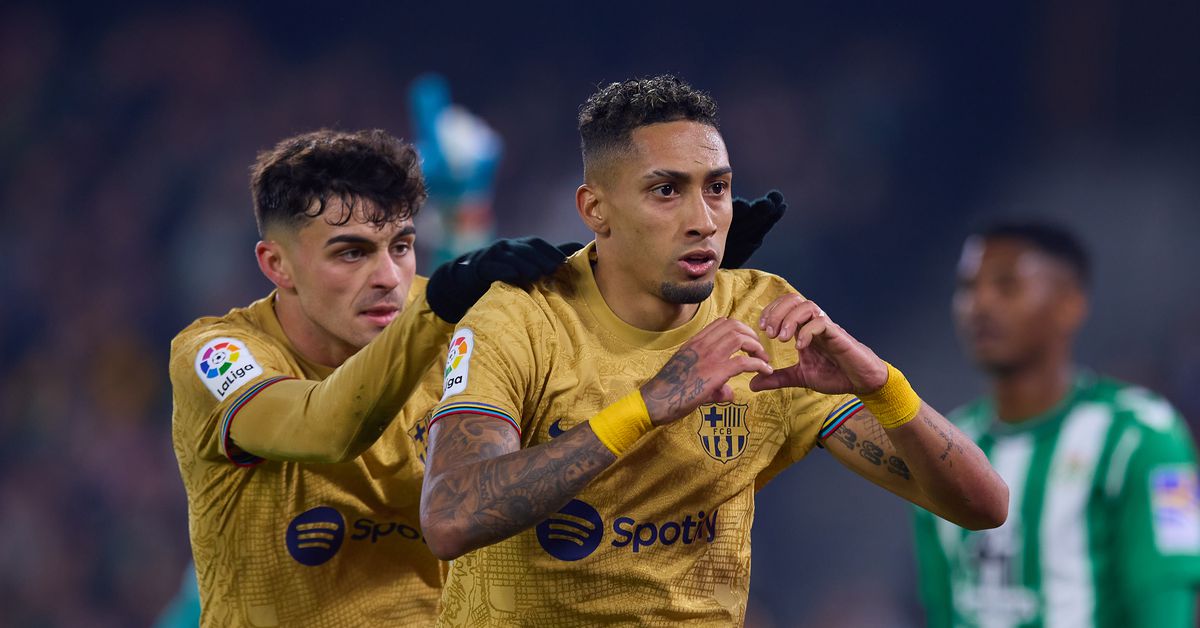 Blaugranes about 10 hours ago 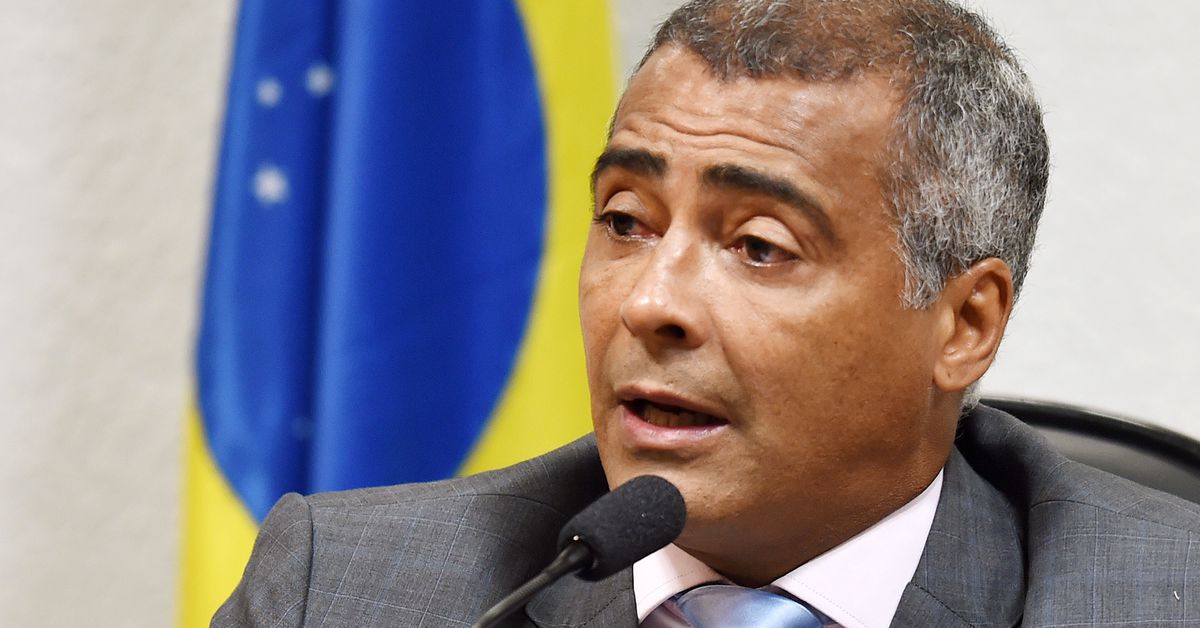 Romário picks himself over Lionel Messi in the ideal Barcelona XI

Blaugranes about 10 hours ago

90min about 14 hours ago
MatchesLeaguesNews