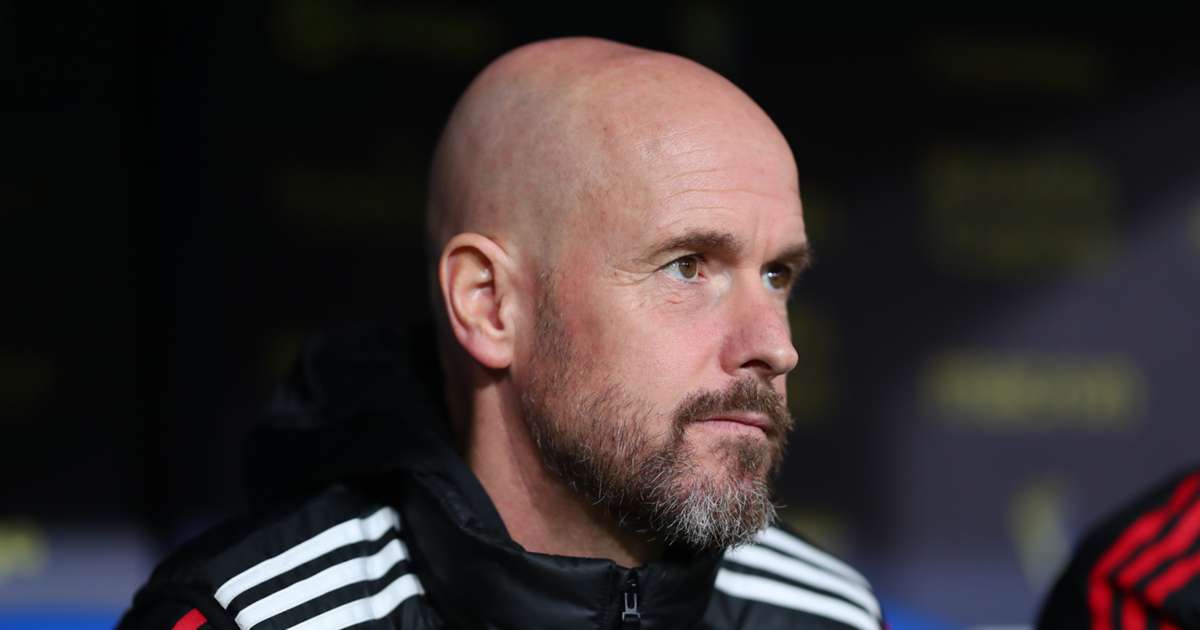 Manchester United were defeated 4-2 by Cadiz in Wednesday's friendly and Erik ten Hag was not pleased with what he saw.
FotMob - 2 months ago

Erik ten Hag accused his Manchester United players of "sleeping" in their friendly defeat to Cadiz and says the first-half display was "not acceptable".

United lost 4-2 to the LaLiga strugglers at Estadio Nuevo Mirandilla on Wednesday in their first of two warm-up matches before the season resumes in a fortnight.

The Red Devils were two down inside 14 minutes in Spain, but they levelled up through Anthony Martial's penalty and a deflected Kobbie Mainoo strike either side of half-time.

But United, who fielded different sides in each half, conceded two more goals and manager Ten Hag was not pleased with what he saw from his experimental side.

"It is quite clear. We were not awake, still sleeping, in first 15 minutes," he told MUTV. "They are a threat in transition. We have seen, the second goal can't happen.

"We were not awake in the defence but also in the midfield we got run off. It's not possible and it's not acceptable.

"After that, we came into the game and got a penalty. I think it was a clear one and I think maybe the second half we deserved another penalty, but the first one was a clear one.

"We came in the game, but we couldn't make the equaliser before half-time."

United were without 15 players who have been, or still are, taking part in the World Cup, and Ten Hag used the friendly as a chance to give some younger players some action.

"They gave energy," Ten Hag said of the youngsters such as Shola Shoretire and goalscorer Mainoo. "They run; they fight.

"They're maybe not always in the right organisation, so they make mistakes because they are not used to playing in this level. It was a good lesson.

"You see that if you make small mistakes, they have big consequences and that's what happened."

Victor Lindelof, Scott McTominay, Donny van Beek and Martial were among the players to start for United, who face Real Betis next on Saturday.

Reflecting on what was a first run-out for his players since beating Fulham 2-1 on November 13, Ten Hag said: "We've spoken about the game and we'll do so again tomorrow.

"Then we have to strike it, draw a line and then move on. It can't happen in the future. The first 15 minutes cannot happen. That's not our standard and that should not happen."

United's first game after the World Cup break is against Burnley in the EFL Cup last 16 on December 21, before facing Nottingham Forest in the Premier League six days later. 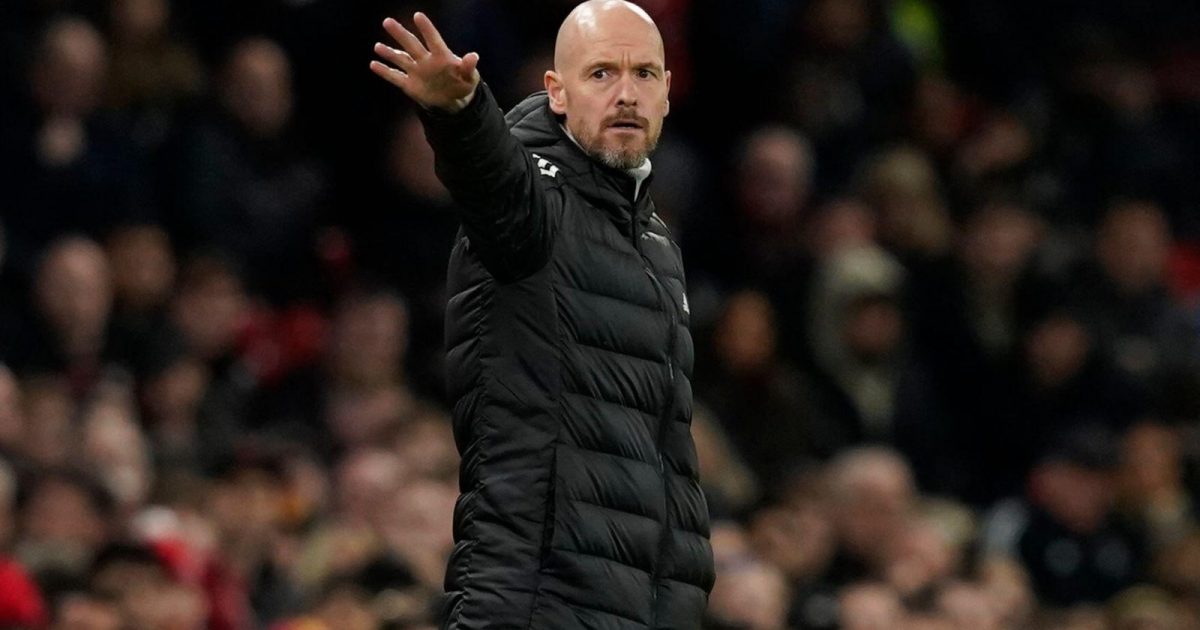 Football365 about 6 hours ago

Sky Sports about 7 hours ago 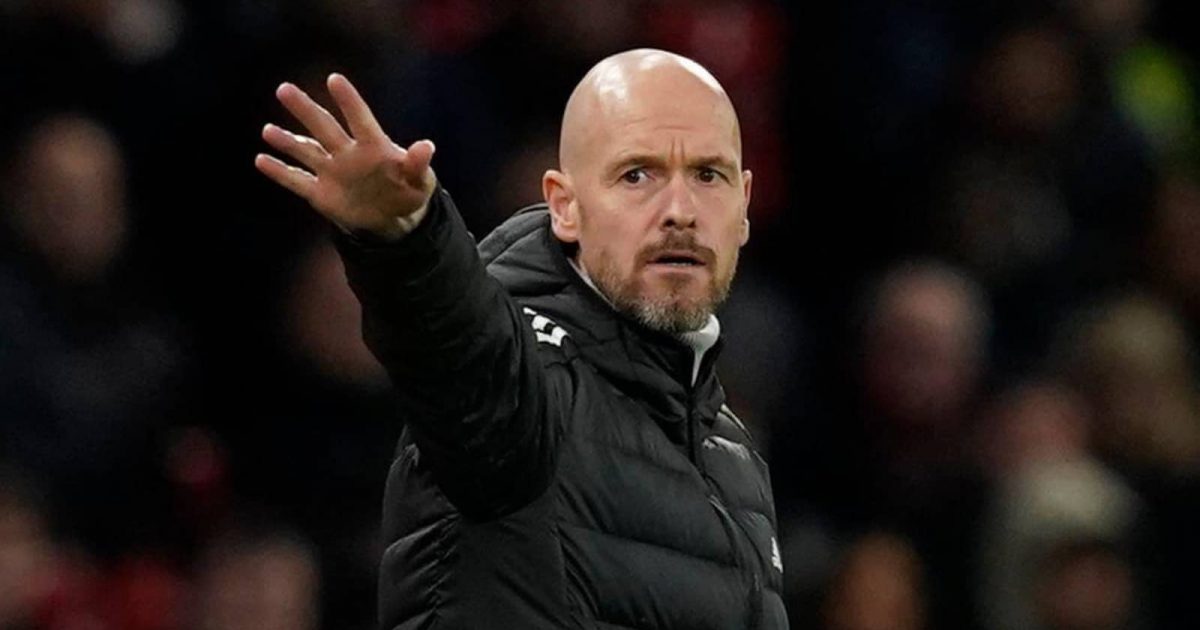 TEAMtalk about 7 hours ago 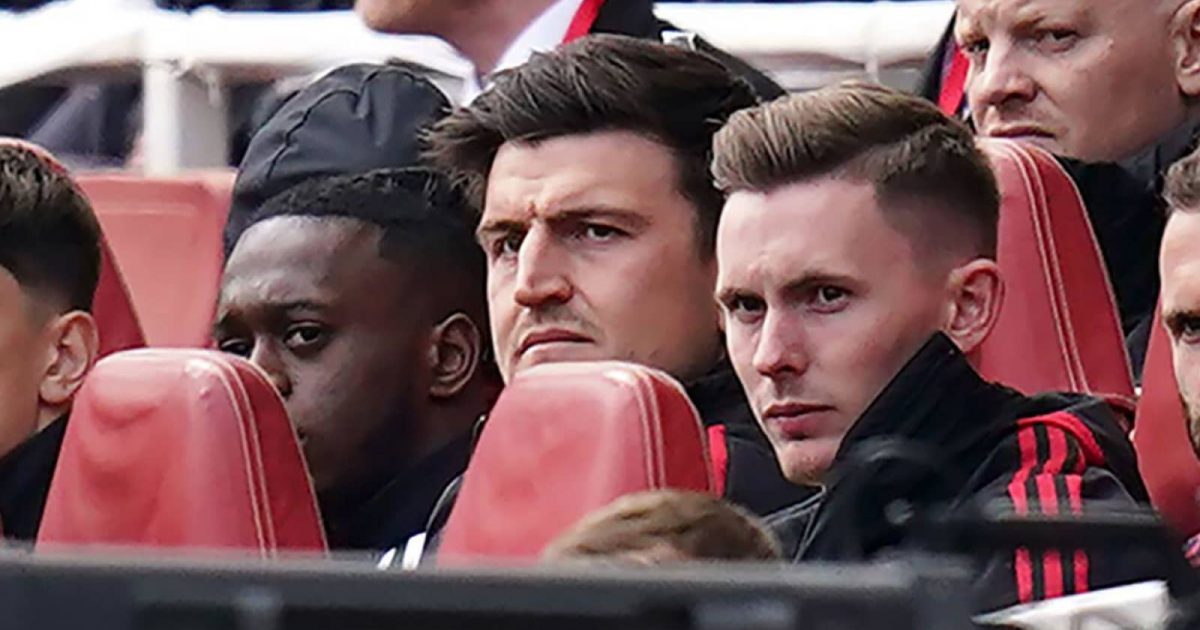 TEAMtalk about 8 hours ago 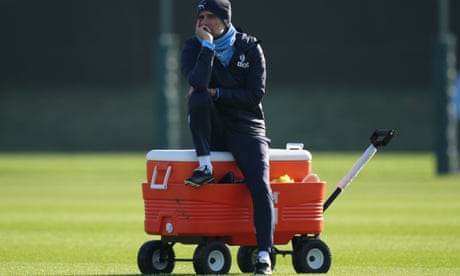 Is this Pep Guardiola’s last chance to win the Champions League with City?

The Guardian about 9 hours ago

90min about 10 hours ago
MatchesLeaguesNews