Rumour Has It: Liverpool consider move for Bayern's Musiala as Bellingham alternative 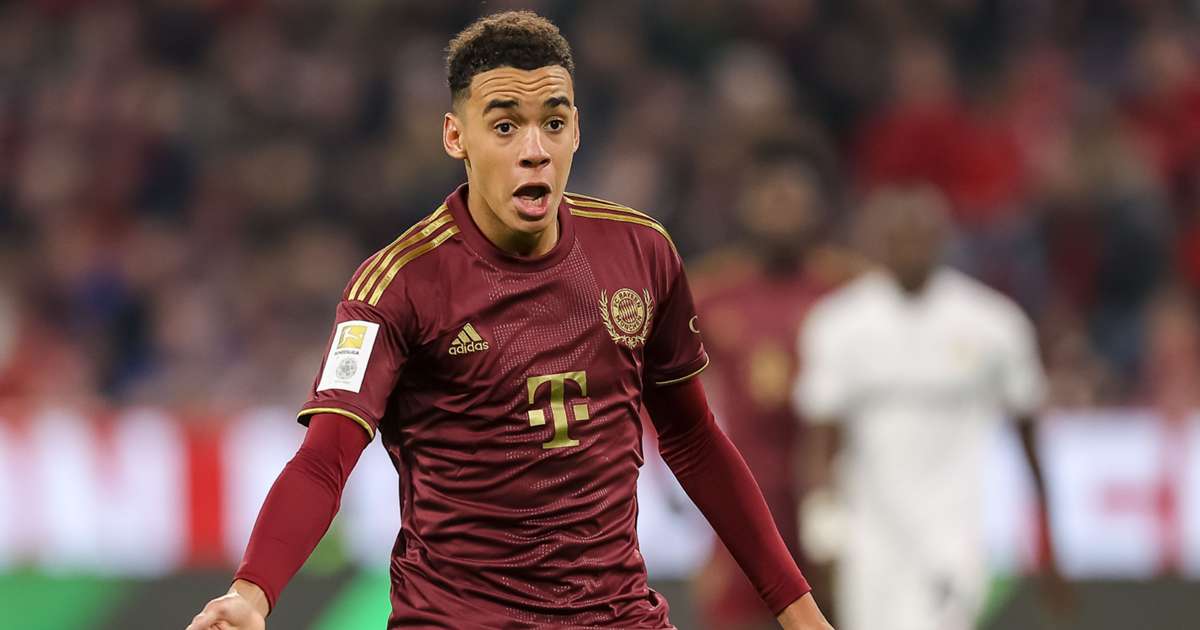 Liverpool are weighing up their options should they lose the fiercely contested race to sign Jude Bellingham from Borussia Dortmund.
FotMob - 2 months ago

Real Madrid are keen on Jude Bellingham, and so too are Premier League giants Chelsea, Manchester United, Manchester City and Liverpool.

Given the hot pursuit, some are said to be considering alternative targets, particularly Liverpool who had a quiet off-season in the transfer market.

Jurgen Klopp's Reds added Darwin Nunez, with Sadio Mane exiting, but they did not make a major midfield signing in the off-season.

Liverpool are among the clubs circling for Borussia Dortmund's Jude Bellingham. Should they miss out, they will turn to Bayern Munich's Jamal Musiala, according to the Mirror.

Germany international Musiala spent time with Southampton and Chelsea in his youth and was capped by England at age-group level.

Sky Germany reports Liverpool are among several top clubs keeping tabs on the 19-year-old, although it is believed he has no plans to exit the Allianz Arena anytime soon.

– Tottenham are the latest club to join the race to sign Milan's Portuguese forward Rafael Leao, reports Calciomercato. Chelsea and Manchester City have been linked with Leao who is set to receive a fresh contract offer from Milan.

– Calciomercato claims Real Madrid will rival Chelsea and Paris Saint-Germain, who are both keen on Inter defender Milan Skriniar. The Slovakian's contract ends in mid-2023, prompting interest, although Inter are trying to renew his deal.

– Marca claims Barcelona have reached an agreement to permanently sell Antoine Griezmann to Atletico Madrid for half of the €40m asking price. Griezmann is in the second season of a two-year loan deal, but Atletico have been playing him in on reduced minutes to avoid triggering a clause in his contract.

– Football Insider reports Arsenal are monitoring Marcus Rashford's situation at Manchester United, with the forward's contract to expire at the end of this season.

– Southampton are on the brink of sacking manager Ralph Hasenhuttl after managing only seven points from eight games to start this Premier League, according to the Telegraph. Hasenhuttl has been at the Saints helm since 2018.

– There is a manager merry-go-around with Nottingham Forest's under-pressure boss Steve Cooper in contention to replace Hasenhuttl at Southampton, claims the Daily Mail. 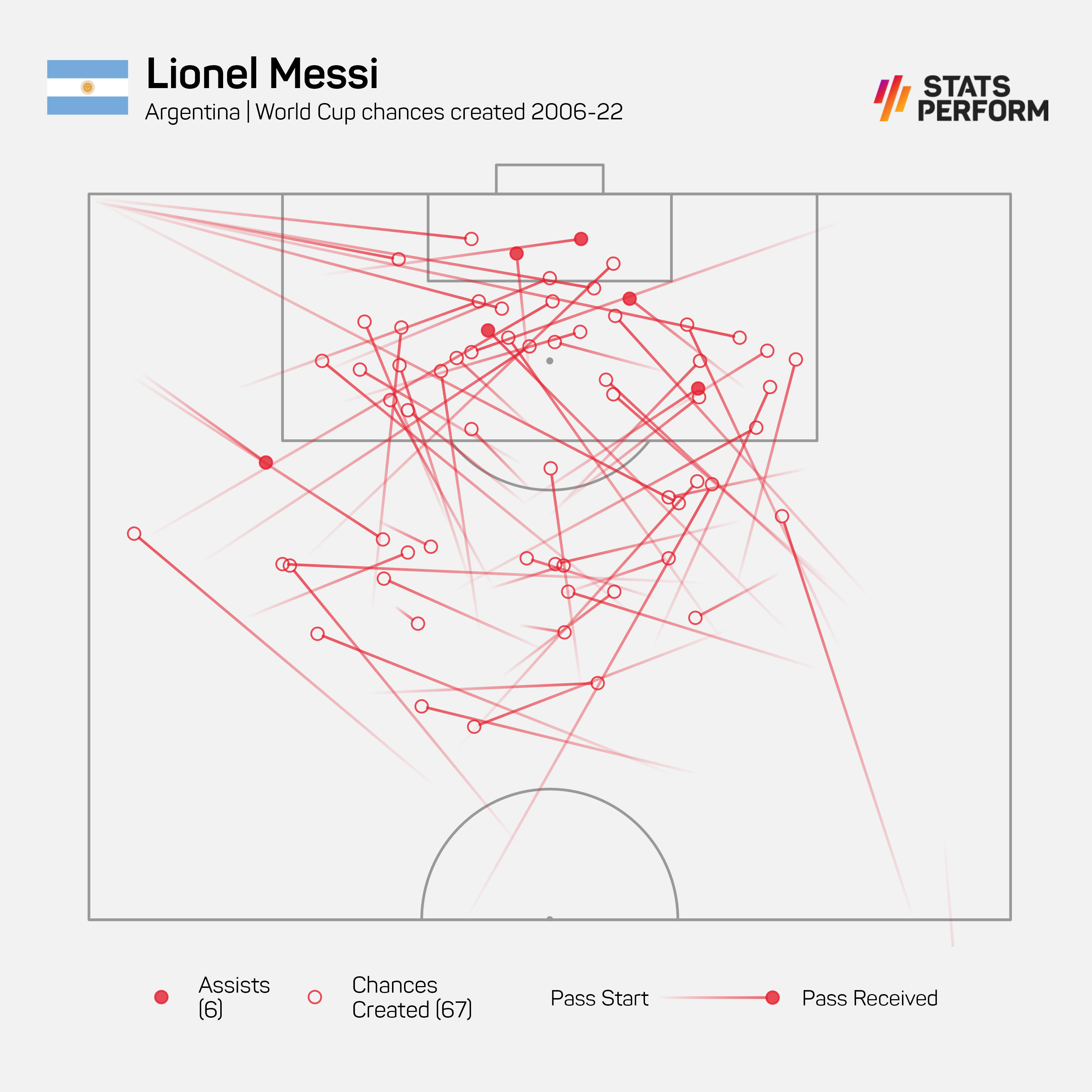 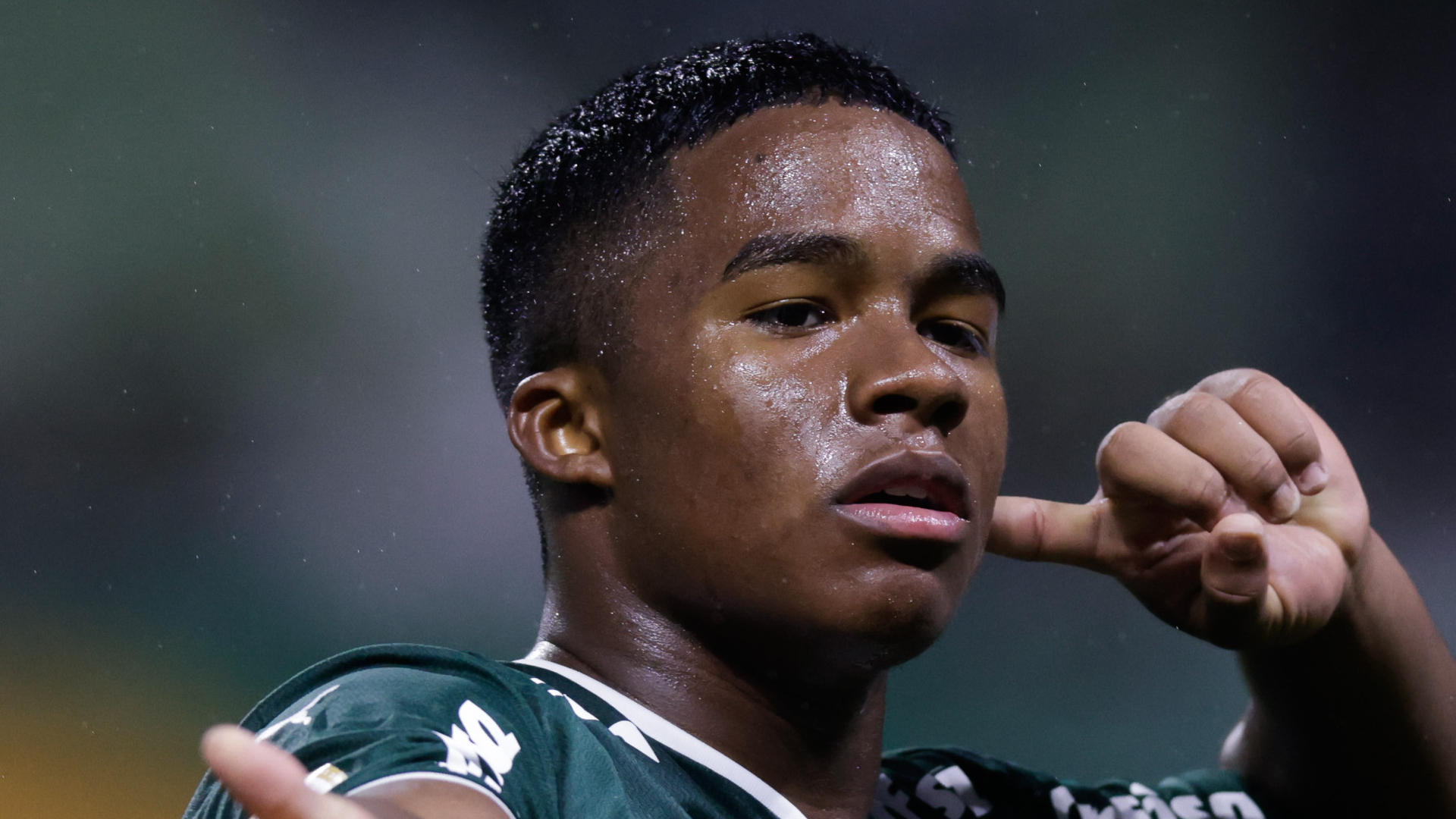 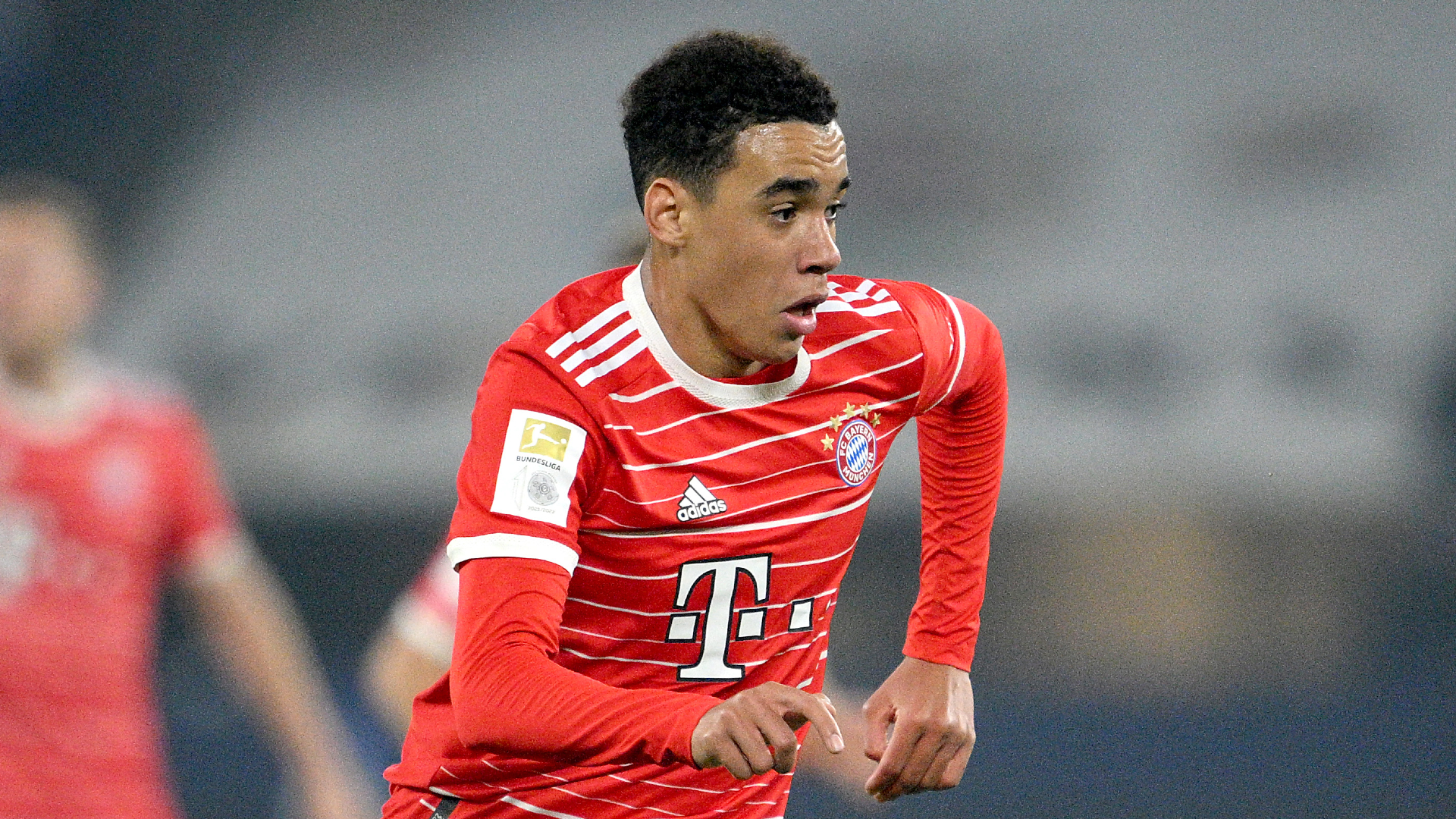 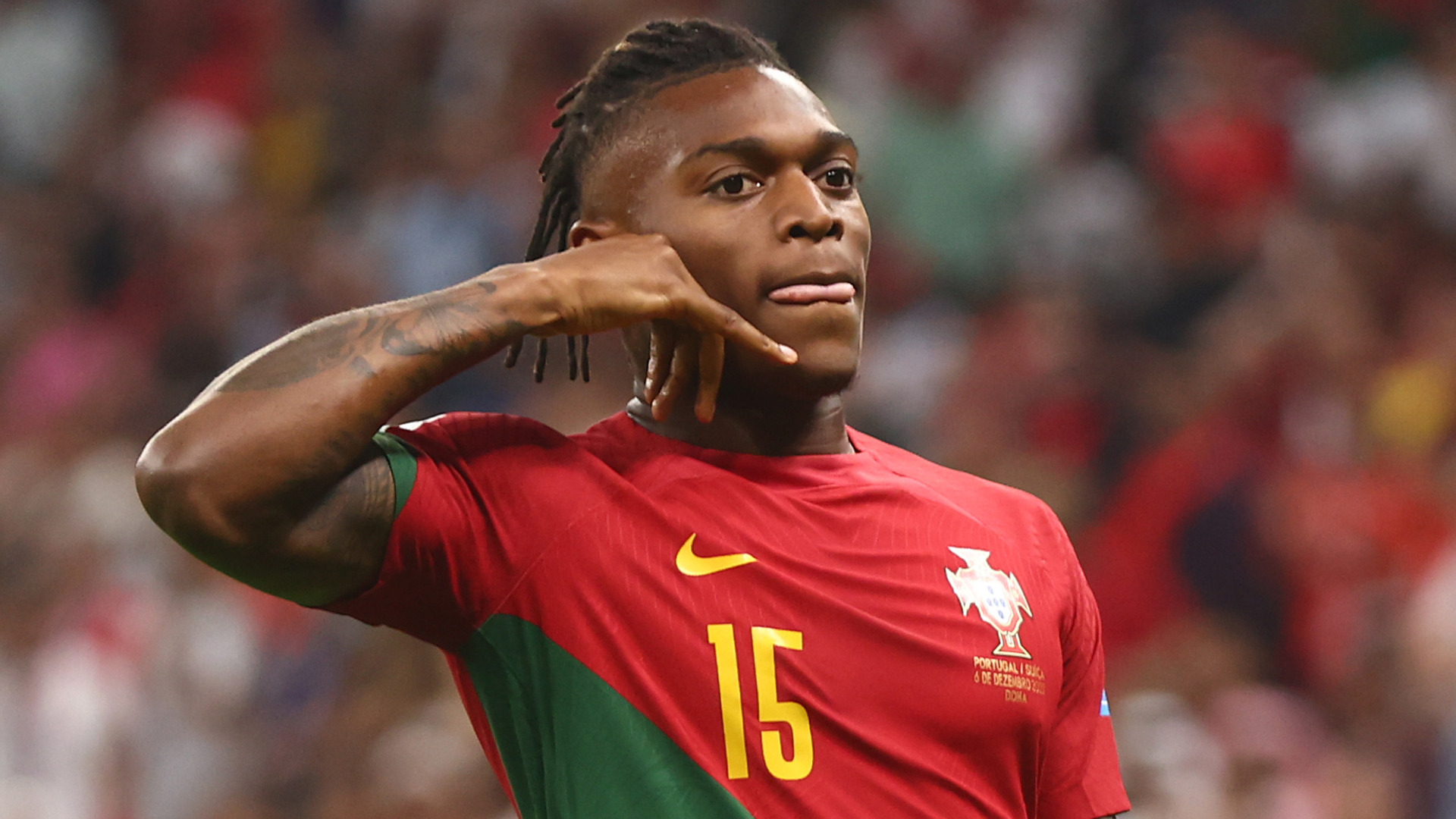 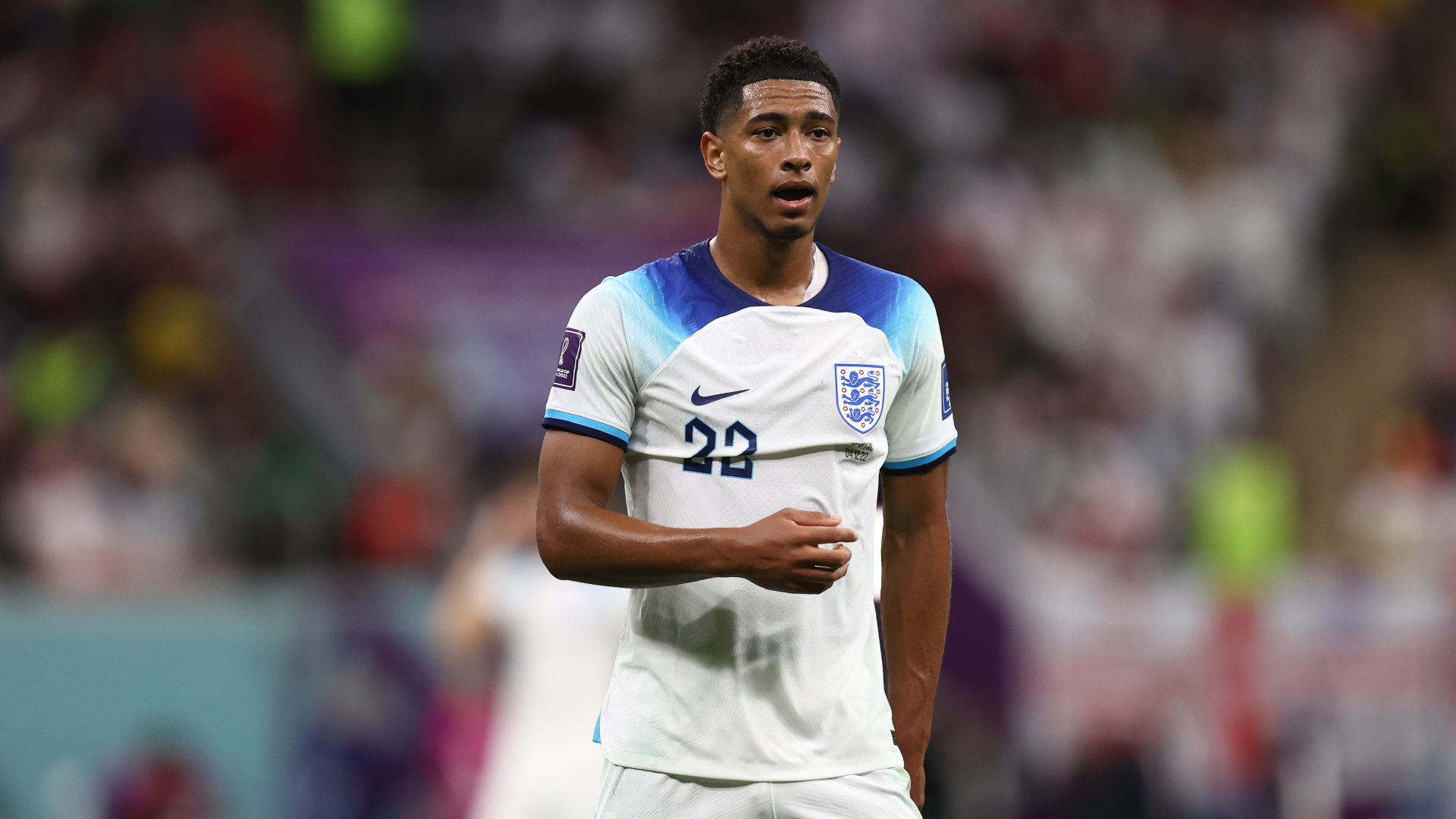 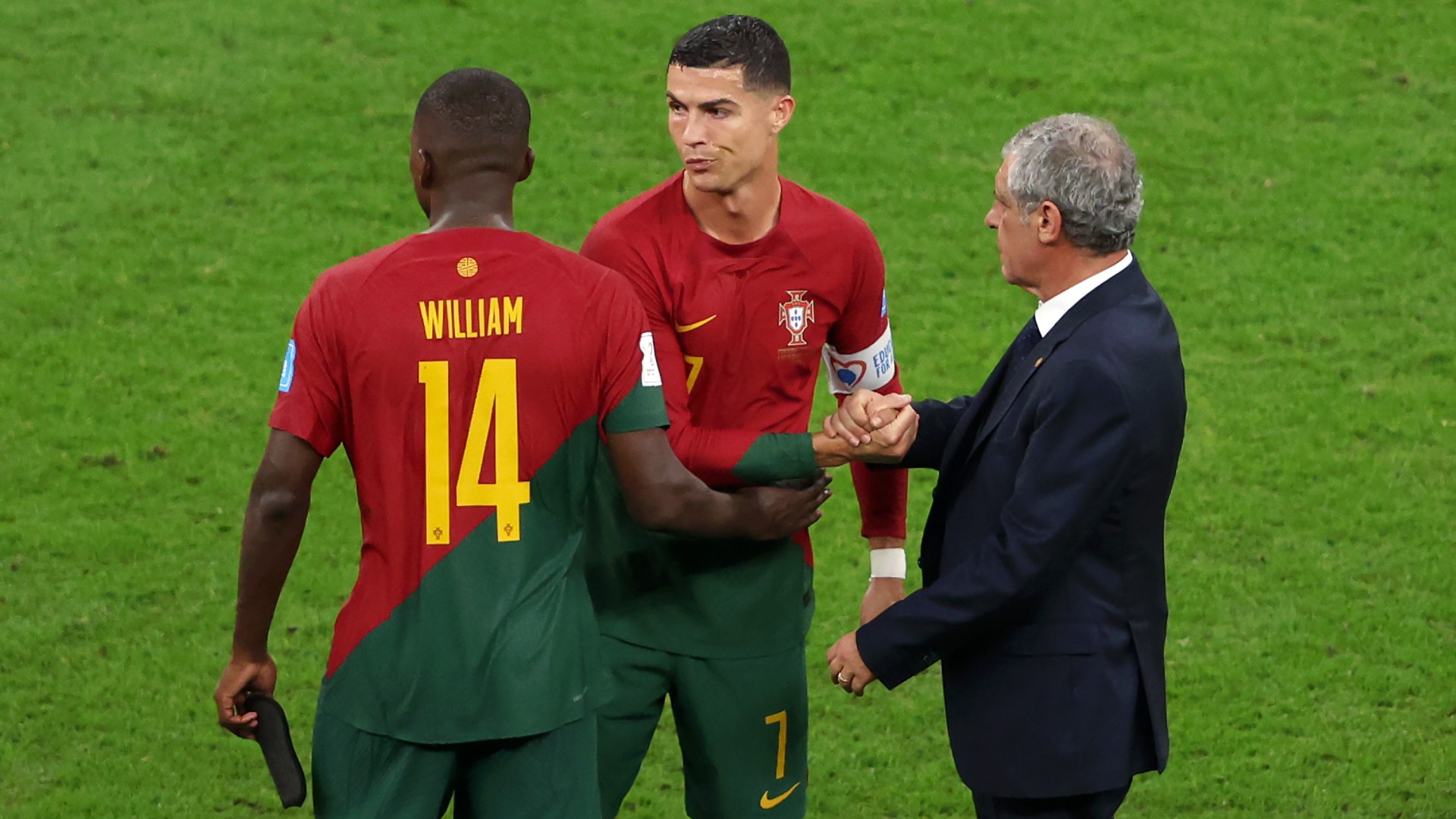 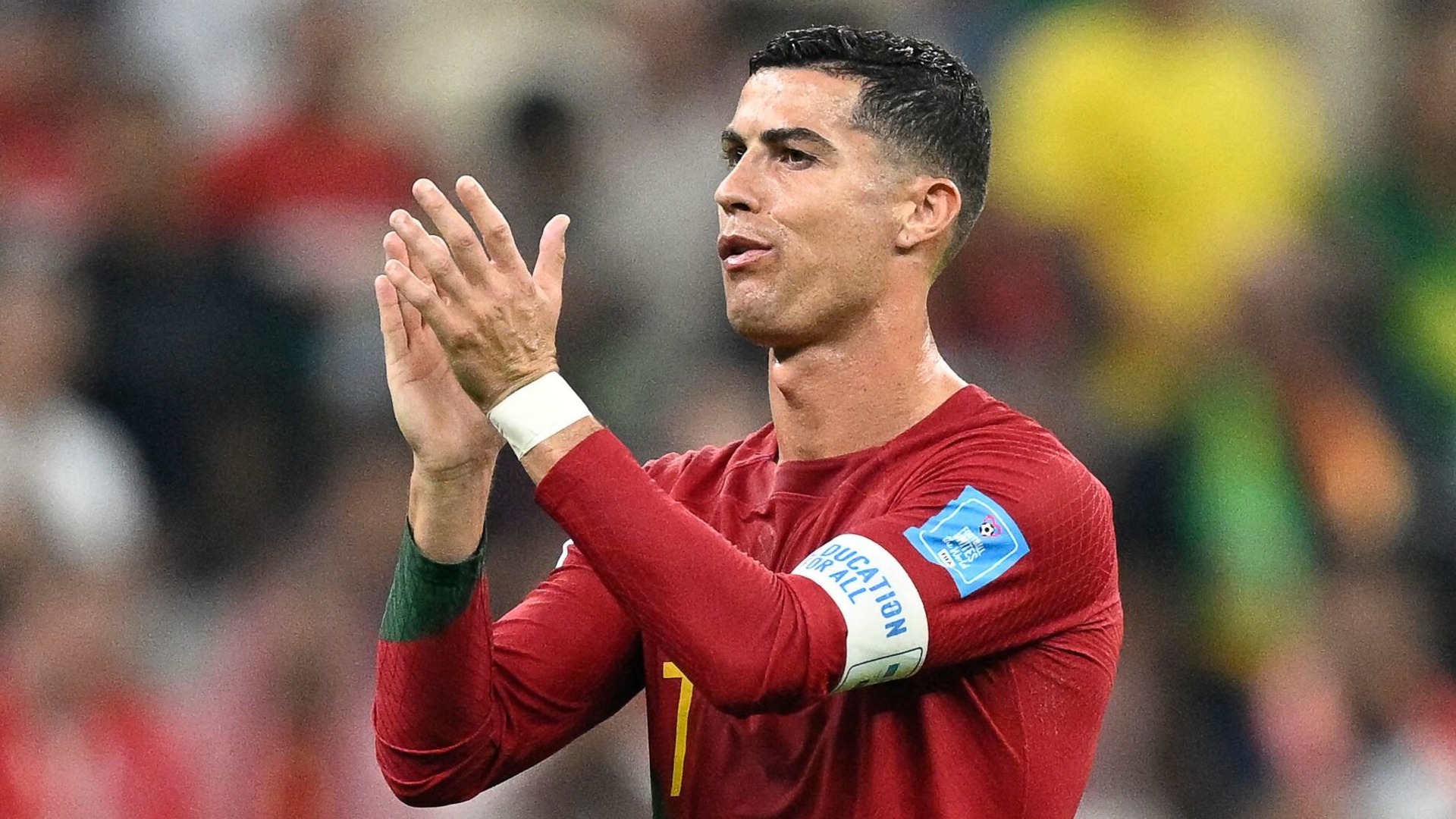 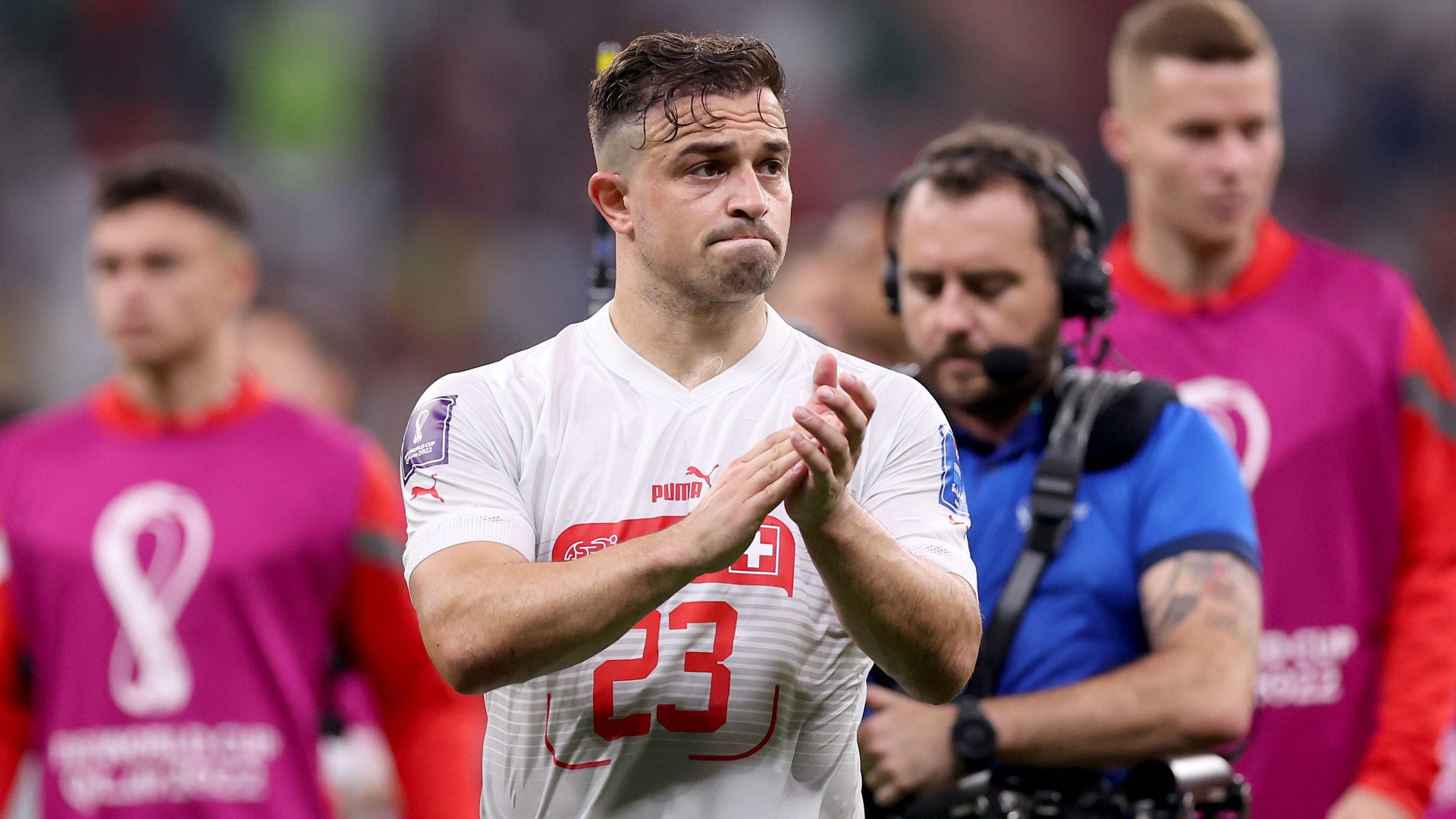 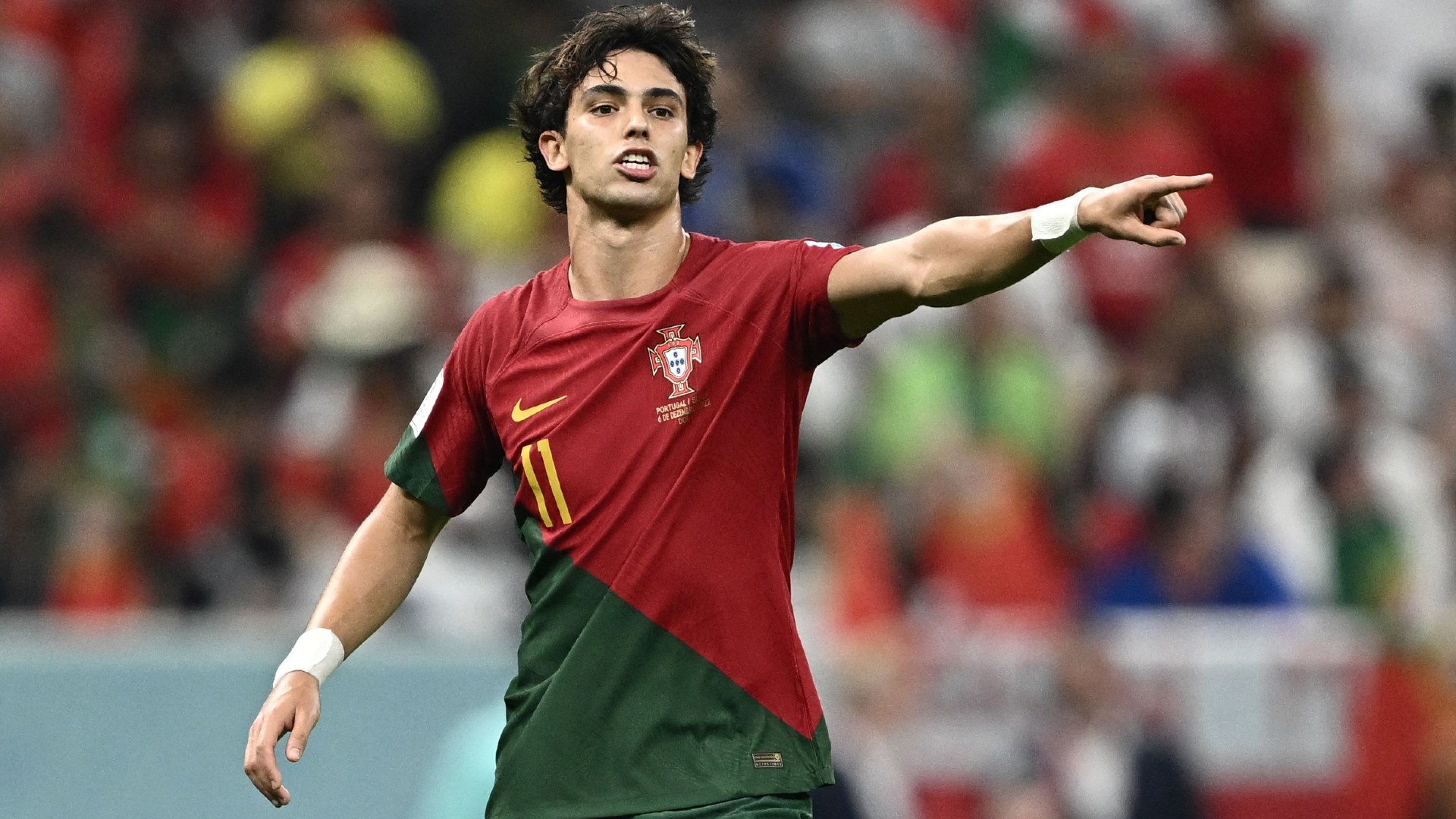 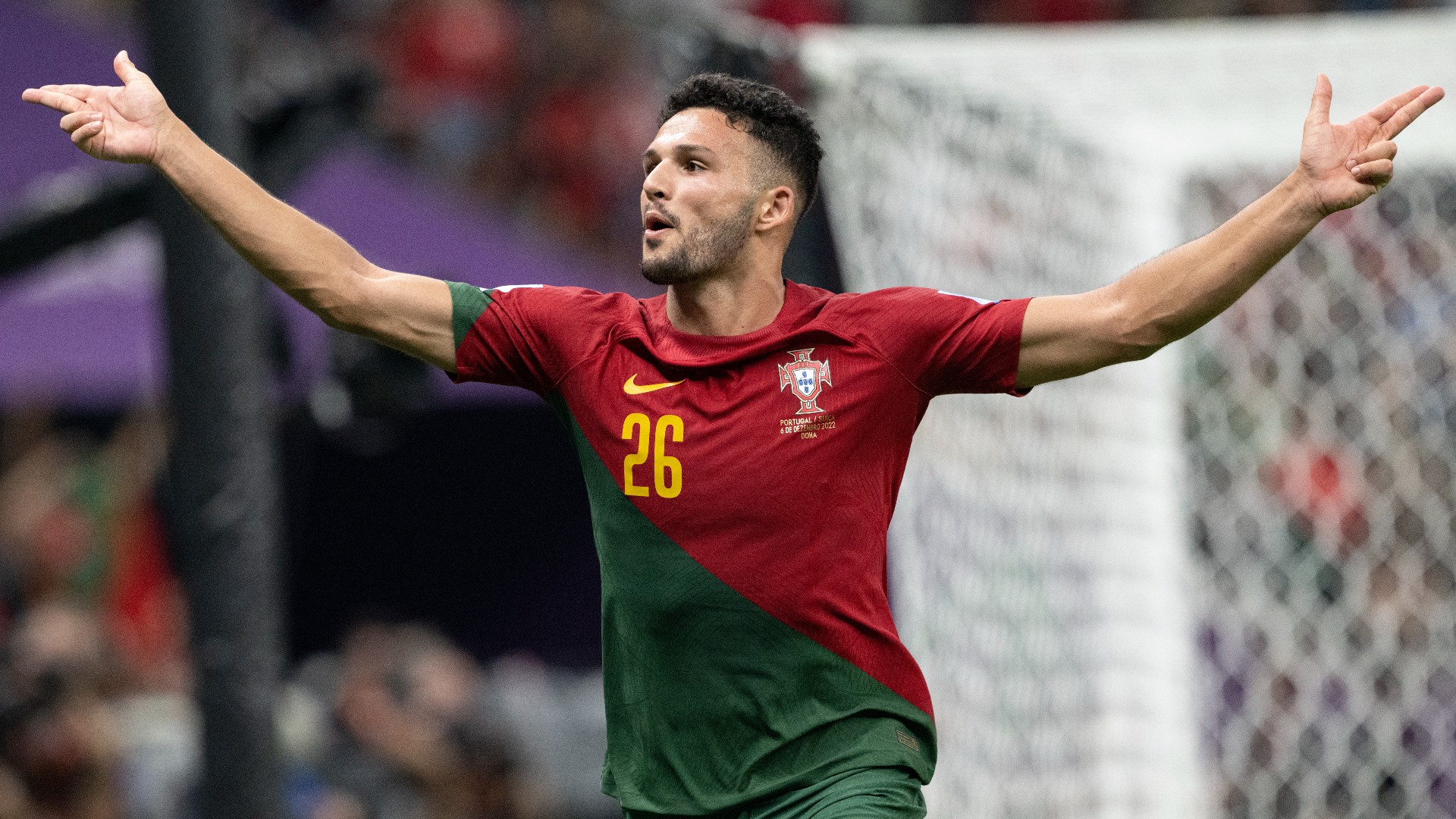 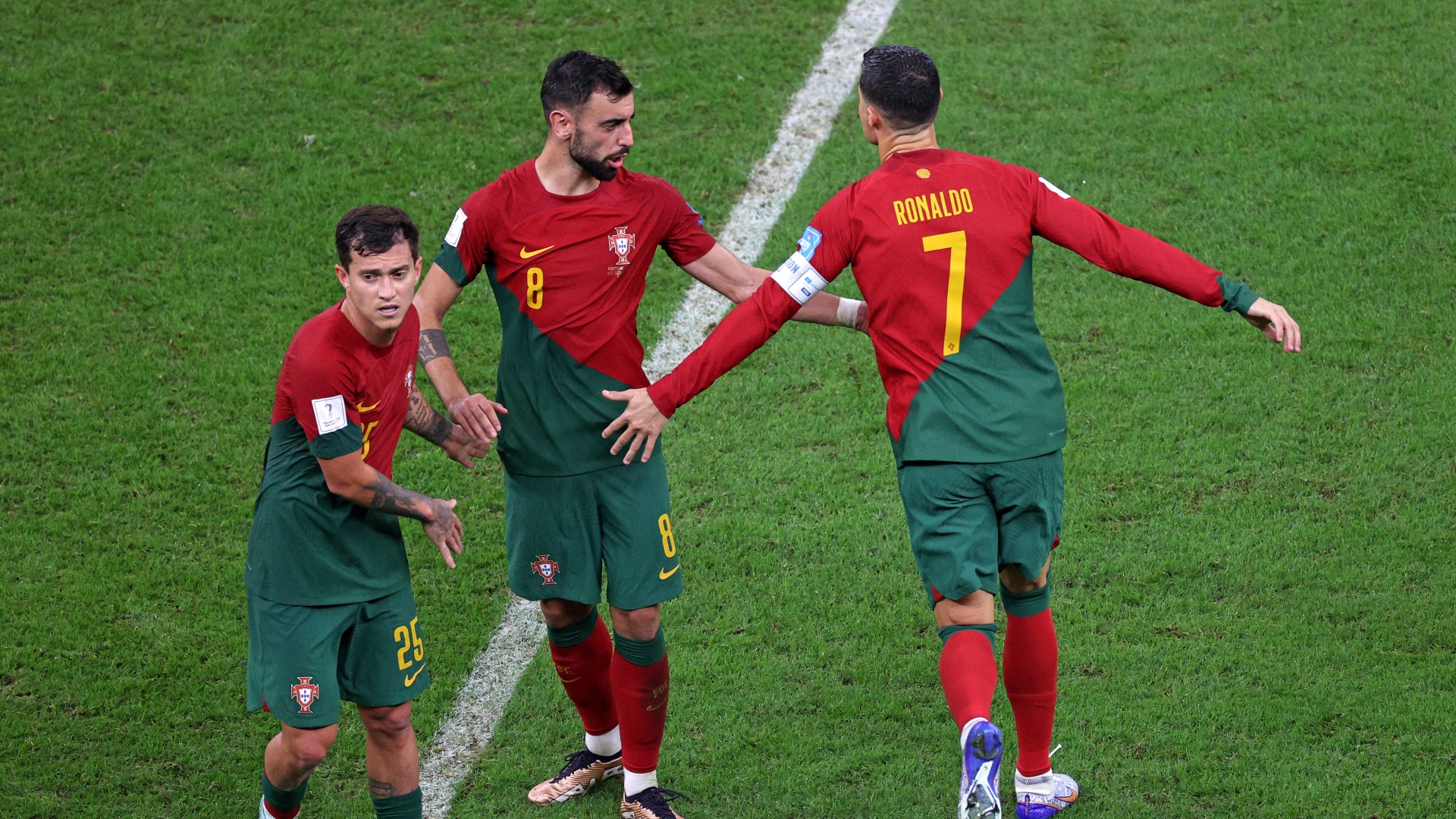 Bruno on benched Ronaldo: 'Do you think Cristiano would be happy?'

Fernando Santos explains why he dropped Cristiano Ronaldo against Switzerland