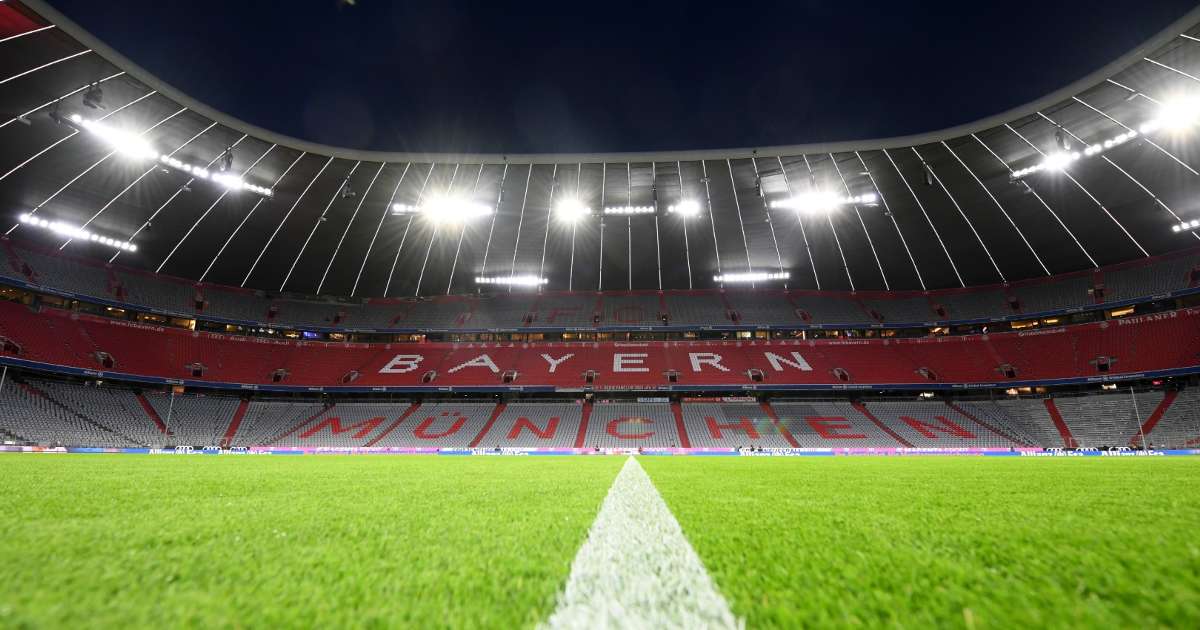 With coronavirus still a major threat across Europe, the Bundesliga's suspension will remain in place until the end of April.
FotMob - almost 3 years ago

The German Football League (DFL) has extended the suspension of the Bundesliga and 2.Bundesliga until April 30 due to the coronavirus pandemic.

A meeting earlier this month initially put the German season on hold until April 2, bringing the Bundesliga in line with the rest of Europe's so-called "big five" leagues.

However, with the COVID-19 outbreak still causing mass disruptions to everyday life across the world, the DFL has reviewed its stance and ruled out a return for football in the country before the end of April.

A statement read: "The presidium [of the DFL] is aware that all scenarios and options for action also depend on external factors, on the development of which the DFL and clubs have only limited or no influence at all: among other things, the further spread of the virus and the assessment of the situation by politics.

"Against this background, the presidium of the General Assembly will recommend a further suspension of game operations in the Bundesliga and 2.Bundesliga until at least April 30."

The governing body has asked federations to finish their seasons by June 30, and the DFL is aiming to fulfil that request in order to avoid problems that might bring the existence of some clubs into doubt.

However, this scenario means the remainder of the season could be played behind closed doors.

The statement continued: "In view of the potentially existential situation of some clubs and because of responsibility for an industry with 56,000 direct and indirect employees, we unanimously target the goal of wanting to finish the season by June 30, as far as this is legally permissible and of course health-justifiable.

"In this regard, the DFL is currently working intensively on concepts to play games at a given time - due to the situation - even without stadium spectators and with a minimal use of workers in the areas of sport, general organisation and the media.

"In contrast to amateur and grassroots sports or other leisure events, only the stadium staff would be employed at this place of work."

Germany is the third worst affected European nation in terms of confirmed cases during the COVID-19 pandemic, with 31,370 diagnoses. However, there have only been 133 deaths connected with the virus. Get German Football News 8 minutes ago 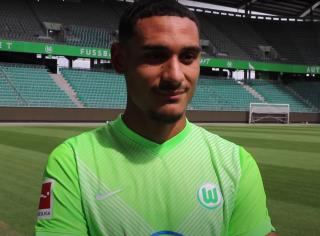 The Analyst about 11 hours ago

The Analyst about 11 hours ago Christopher Nkunku could be an option against Manchester City

Get German Football News about 12 hours ago Get German Football News about 13 hours ago Get German Football News about 14 hours ago

90min about 15 hours ago
MatchesLeaguesNews