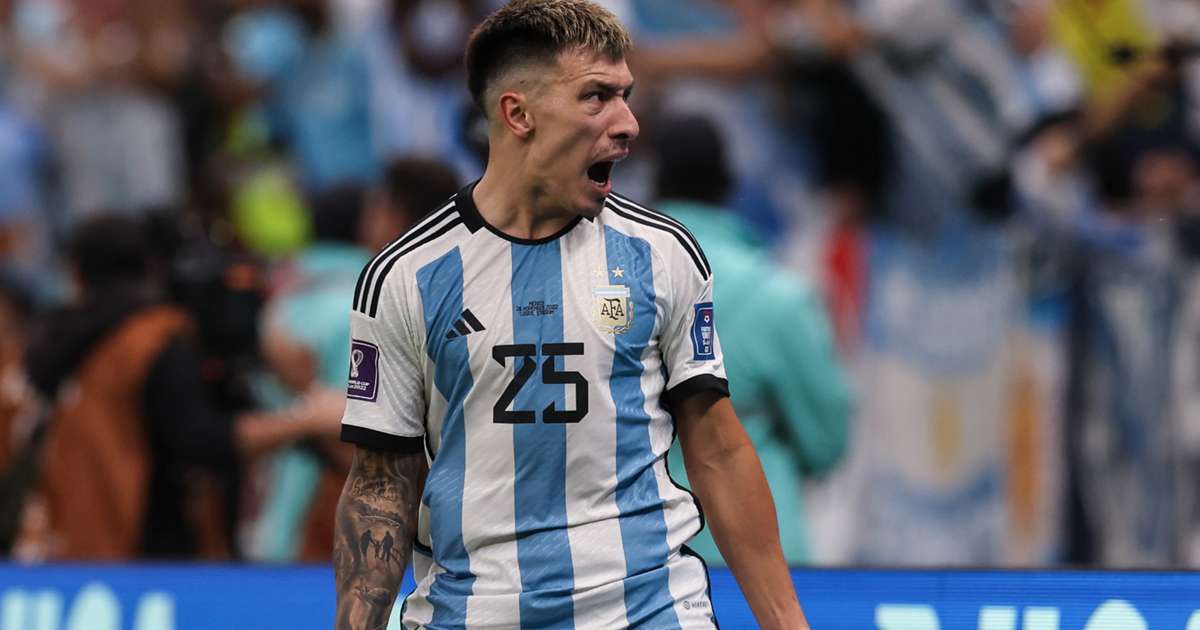 Saudi Arabia shocked the football world by beating Argentina but defender Lisandro Martinez believes it has benefited the South Americans.
FotMob - 2 months ago

Defender Lisandro Martinez believes Argentina are a better side for having lost their World Cup opener to Saudi Arabia.

The Copa America winners were stunned 2-1 by the Saudis a week ago but rebounded well by beating Mexico 2-0 on Saturday, thanks largely to Lionel Messi's long-range strike that settled the nerves.

Argentina head into their final Group C game against Poland knowing only a victory will guarantee their progression, although a draw may be enough.

Martinez said: "I think a defeat is when you really learn and you learn things you were not aware of when you are winning and being successful.

"That defeat means the squad is more prepared. That's the good side of defeats, you have to analyse and then take the positives.

"We know we have a big team, big players and have great potential but that doesn't just apply to Argentina. We have to believe in our qualities."

The Manchester United centre-half is aware, however, of the threat that Poland, and star striker Robert Lewandowski in particular, will pose.

He added: "They are a very tough opponent and have top players such as Lewandowski. We have to be well organised so they don’t hit us on the counter.

"Lewandowski moves so well, and is always trying to create goalscoring opportunities, we have be fully focused.

"It all comes down to details. We should not overload ourselves with too much pressure. We have been doing a good job of that and we need to keep working on it.

"We have to show the playing style that we are renowned for."

Coach Lionel Scaloni said it should not be a surprise that Argentina have found qualification to the knockout phase so problematic.

"How many teams are competing here? Only three have qualified," he said. "Everyone else is fighting to go through.

"Obviously, after the win against Mexico we are feeling better emotionally. We now feel we are on the right path."