Casemiro confident Brazil can cope as Neymar races to recover 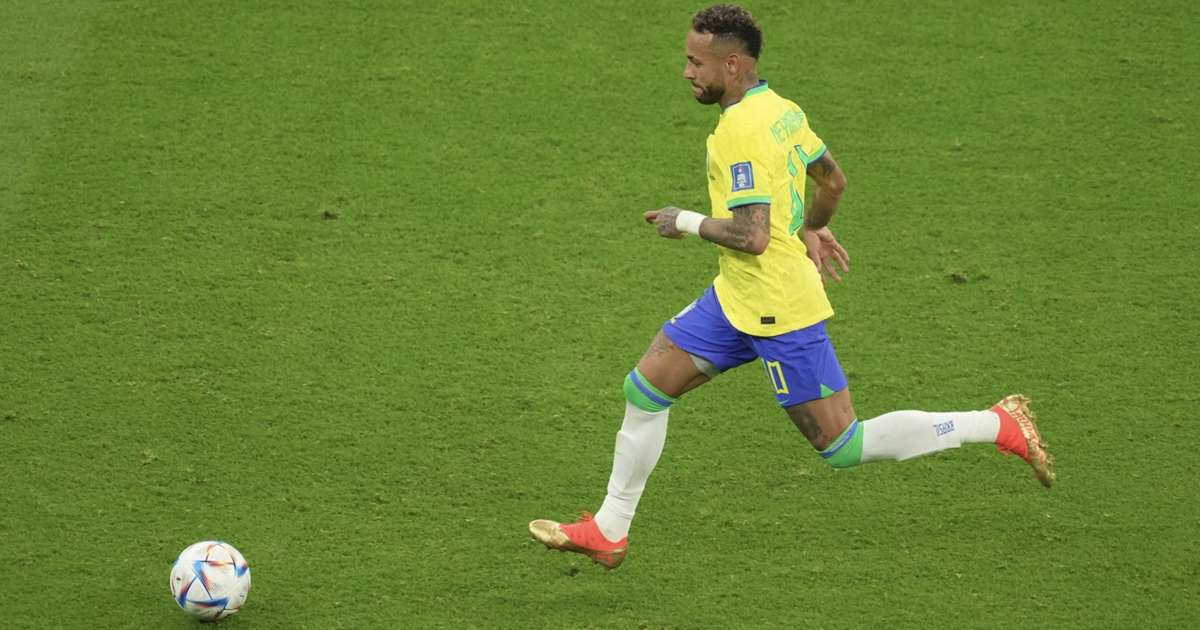 Brazil will be without "the star of the team" while Neymar nurses an ankle injury, but Casemiro expects him to return to World Cup duty.
FotMob - 2 months ago

Casemiro is confident Brazil can get by without Neymar for now as he backed "the star of the team" to get fit in time for the business end of the World Cup.

An ankle ligament injury forced Neymar to be substituted late on in Brazil's 2-0 win over Serbia on Thursday, as they got their Qatar 2022 campaign under way.

Richarlison scored both of Brazil's goals, and the Tottenham striker's form is one factor that gives holding midfielder Casemiro heart.

Neymar will certainly miss the game against Switzerland on Monday, and most likely the clash with Cameroon on Friday.

Whether he can recover in time to feature in the knock-out stages remains to be seen, but Brazil are optimistic.

Casemiro, quoted by Brazilian newspaper Globo, said: "If we keep talking about Neymar, we'll stay here for days, because of his importance.

"He's the star of the team, who makes the difference. But we have other similar players: Raphinha, Vini [Vinicius Junior], Richarlison. We have a wide range of options.

"Neymar is one of the best in the world, and unfortunately he will not be in the next game, but we have quality players to replace him, but of course not at his level."

Casemiro cited Lucas Paqueta of West Ham as a player who might come into the starting line-up and bring added verve in Neymar's absence.

"He is another important player," Casemiro said. "Very dynamic, modern. He plays outside, inside, false nine."

Defender Danilo is also on the Brazil sidelines for now, but Manchester United star Casemiro is backing both to pull out all the stops to be back in contention for Tite's starting side.

"Danilo and Neymar are working morning, afternoon and night, making the greatest effort in the world. They know they are important," Casemiro said.

"We have great professionals and health comes first. They will do everything to return 100 per cent as soon as possible."