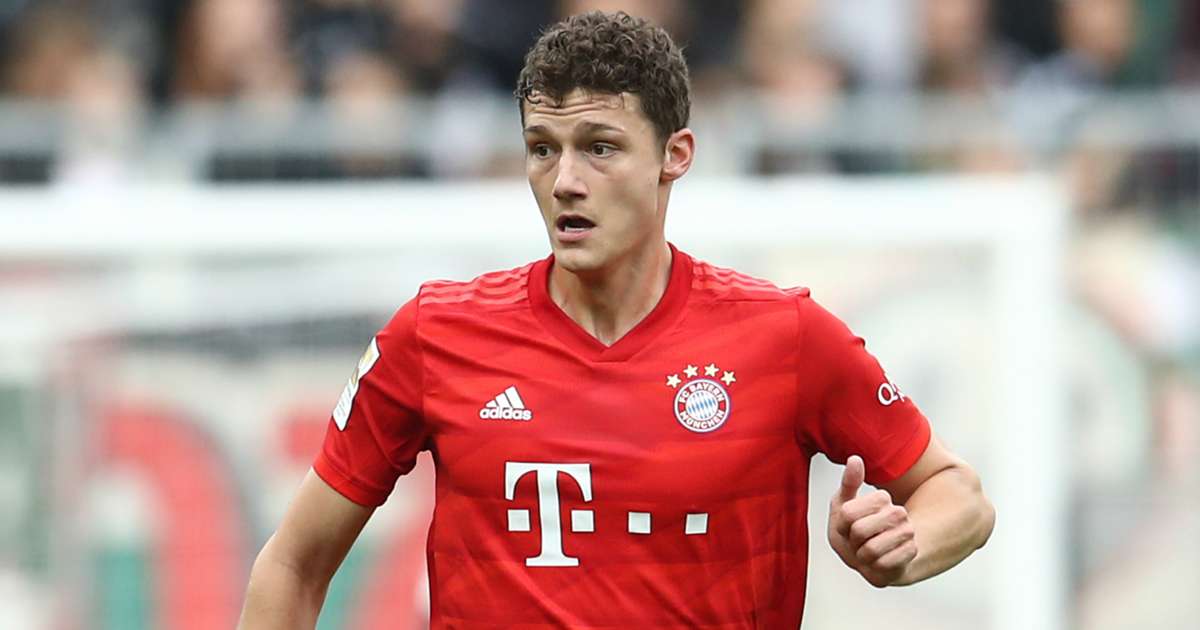 Benjamin Pavard is reassured by the government giving the go-ahead for the Bundesliga to return.
FotMob - over 2 years ago

Bayern Munich defender Benjamin Pavard insists he is not afraid by the resumption of the Bundesliga this weekend.

Germany's top flight will be the first of the major European leagues to return behind closed doors since football ground to a halt amid the coronavirus pandemic.

Earlier this month, the German government gave the green light for action to resume and Pavard says that is all the reassurance he needs.

Speaking to L'Equipe, he said: "No, I'm not afraid.

"At the beginning, when we resumed training, it's not fear but we wondered. But I assume that if the government authorises matches, this means that they believe that the conditions are met.

"If today you ask me if I'm happy to play again, I answer you yes.

"I'm telling you that but maybe we will have to stop the season. There is no such thing as zero risk. Even if the fans will not be there, it may allow people to think about something else.

"There are fans waiting, there are patients or people who have been affected [for] who [it] can do good.

"Football is a spectacle. A technical gesture, a goal, it can create an emotion, just for that, I tell myself that we can be useful. We will play for them."

Table-toppers Bayern are in action on Sunday at Union Berlin and Pavard recognises some habits will be hard to shake.

"Celebrating with the players, hugging, we cannot [do this]," he added.

"I don't know how it's going to happen in a match, maybe spontaneously we'll all come together." 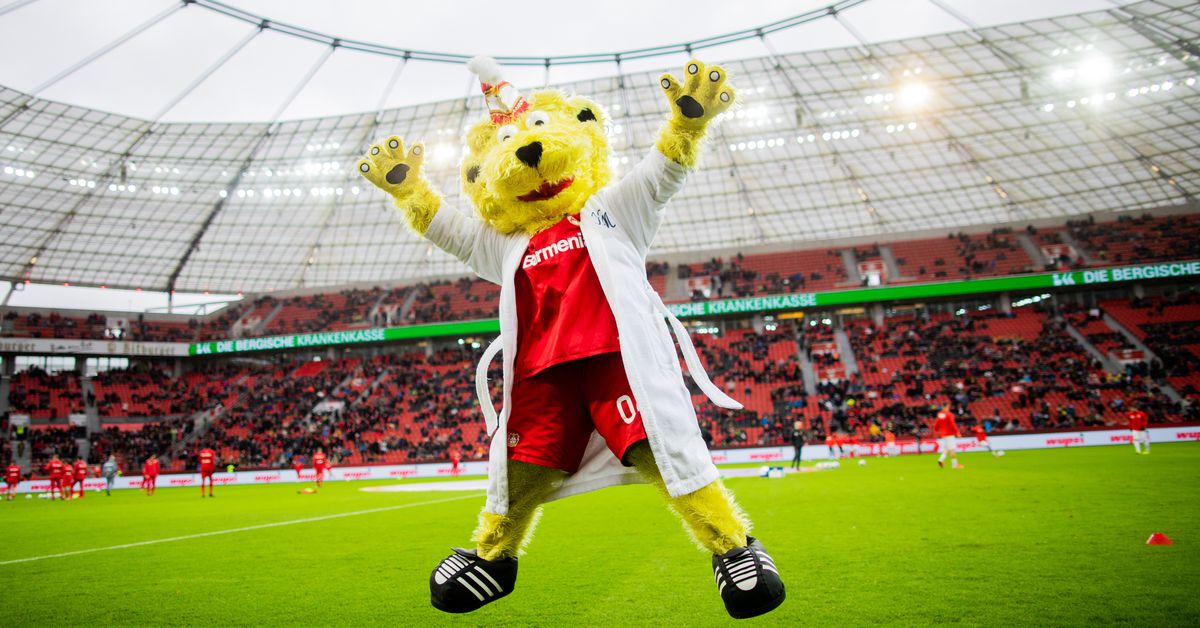 Pellegrino Matarazzo on Dan-Axel Zagadou: “What I like is the personality and presence he brings.”

Get German Football News - 28 minutes ago 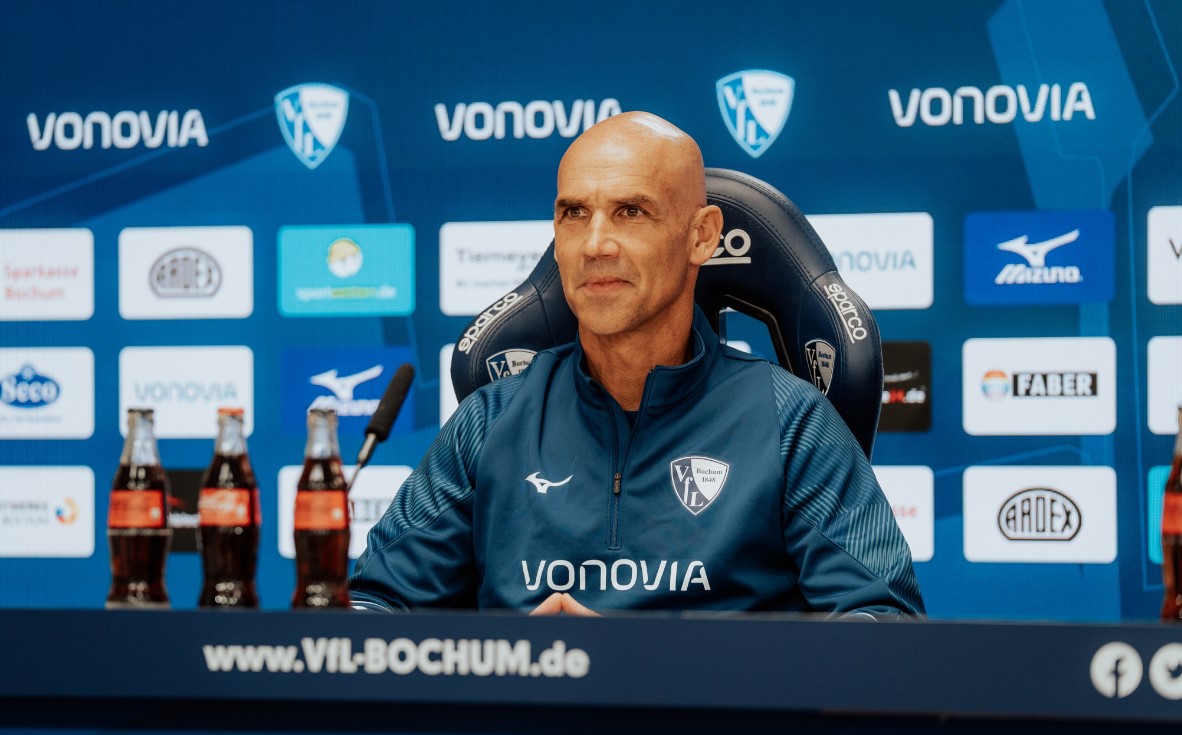 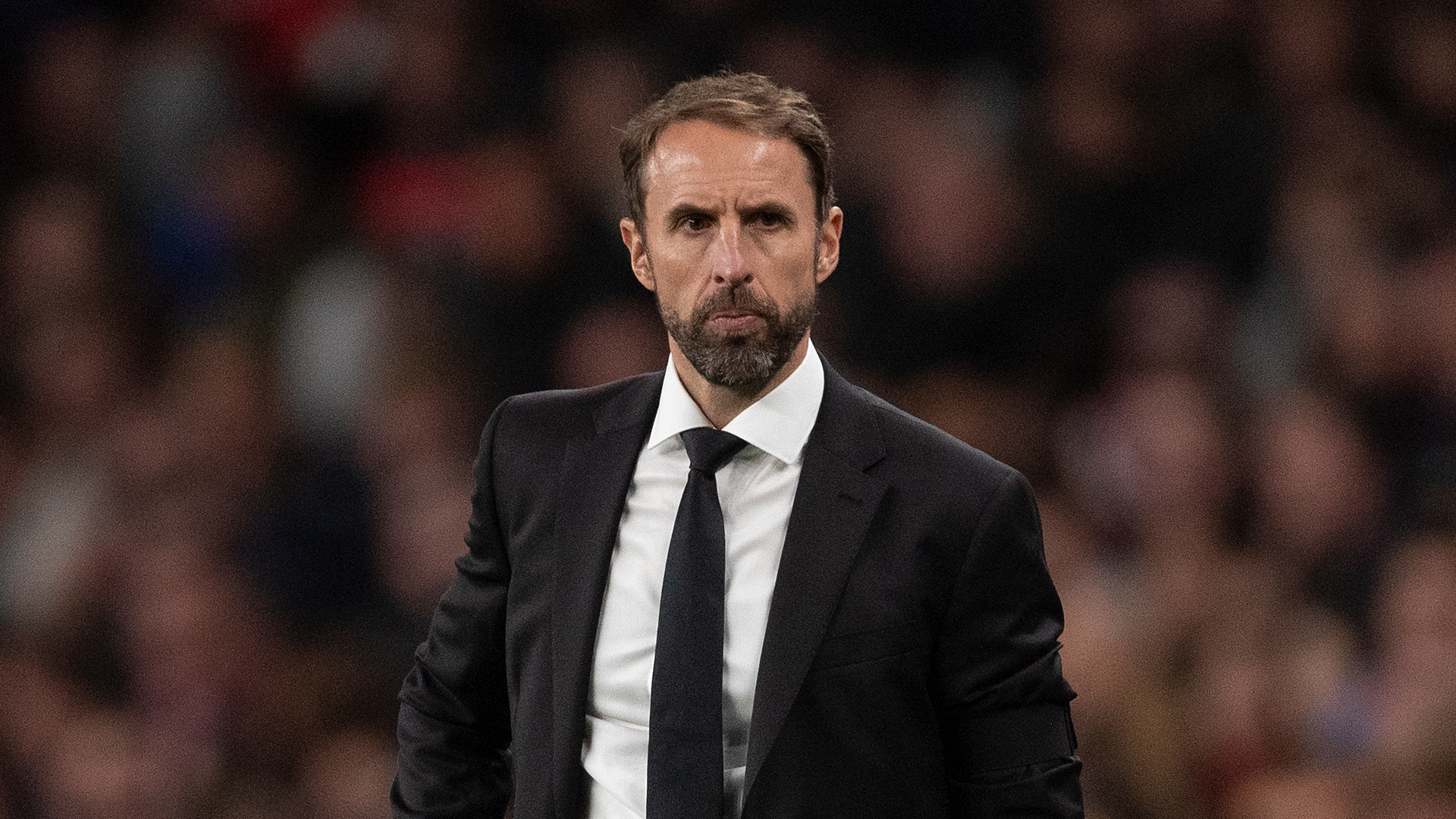 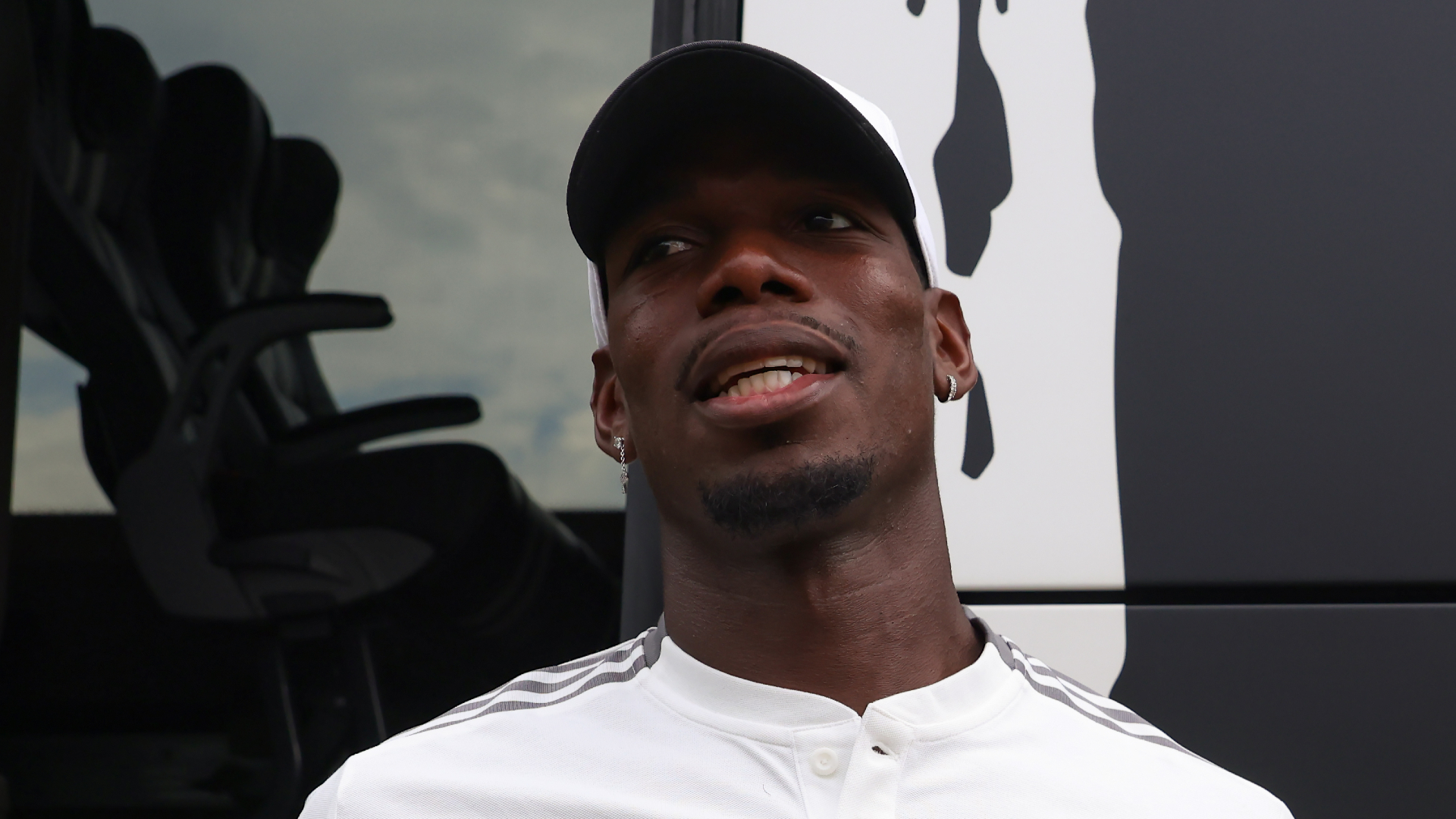 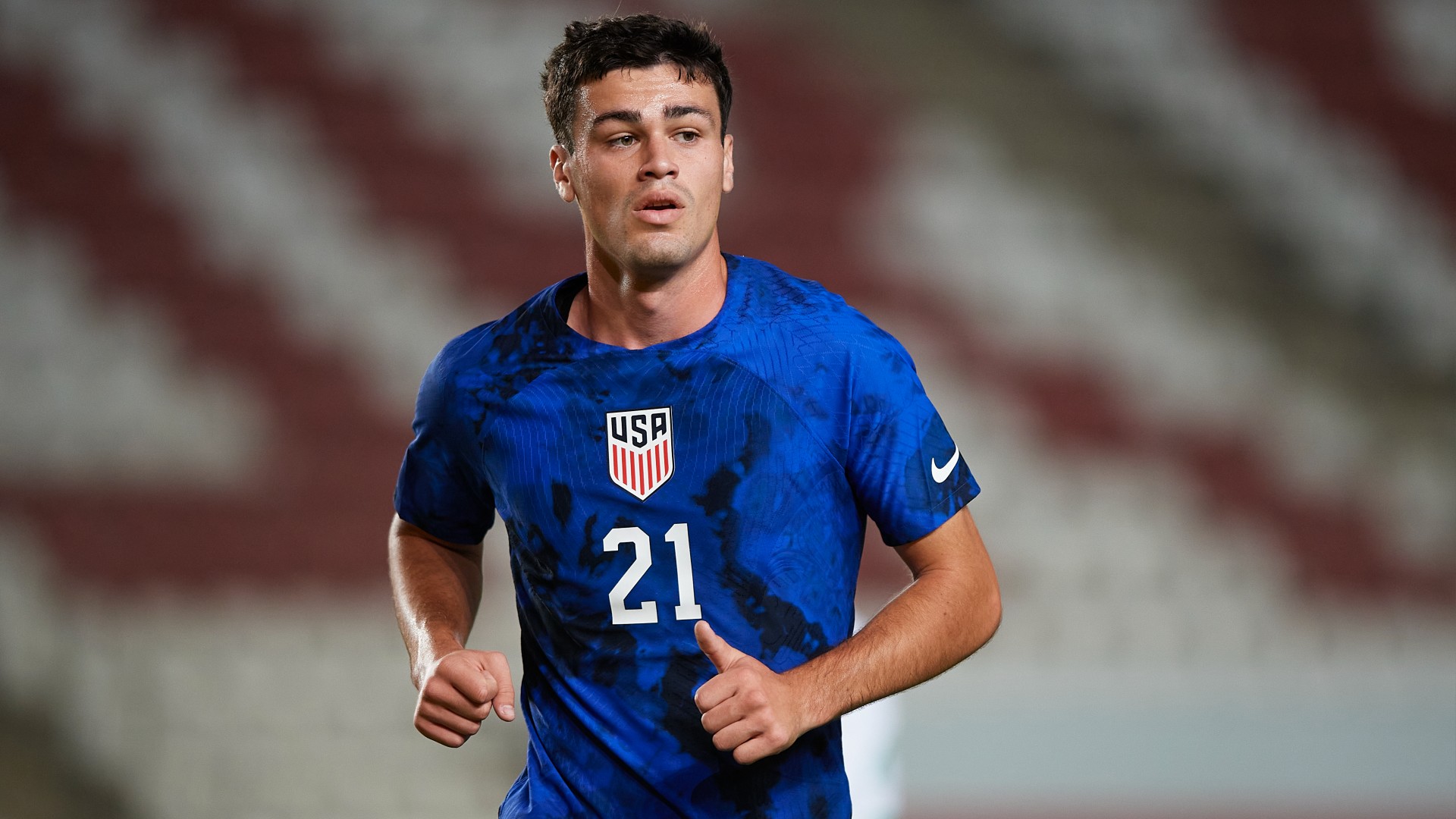 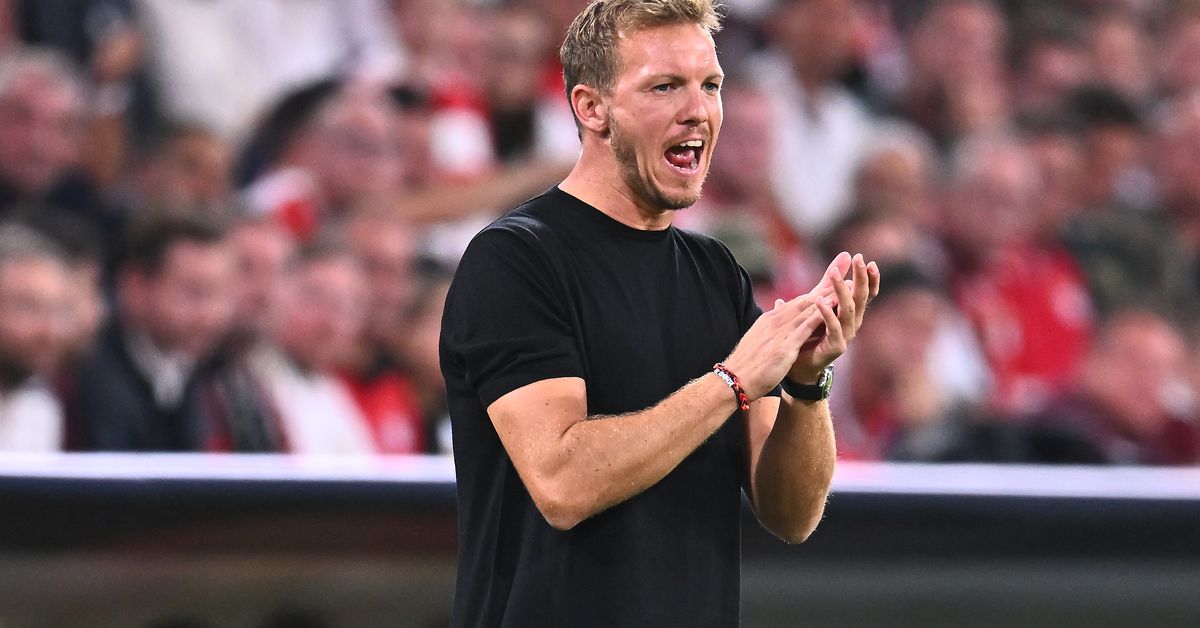 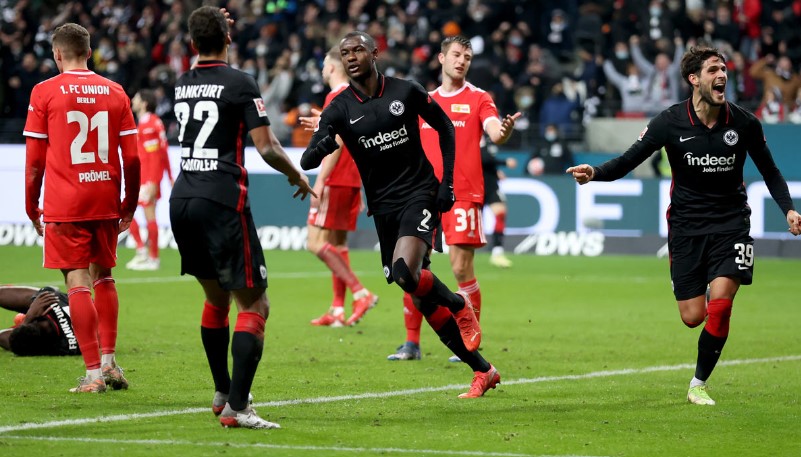 Bundesliga Fanatic - about 1 hour ago 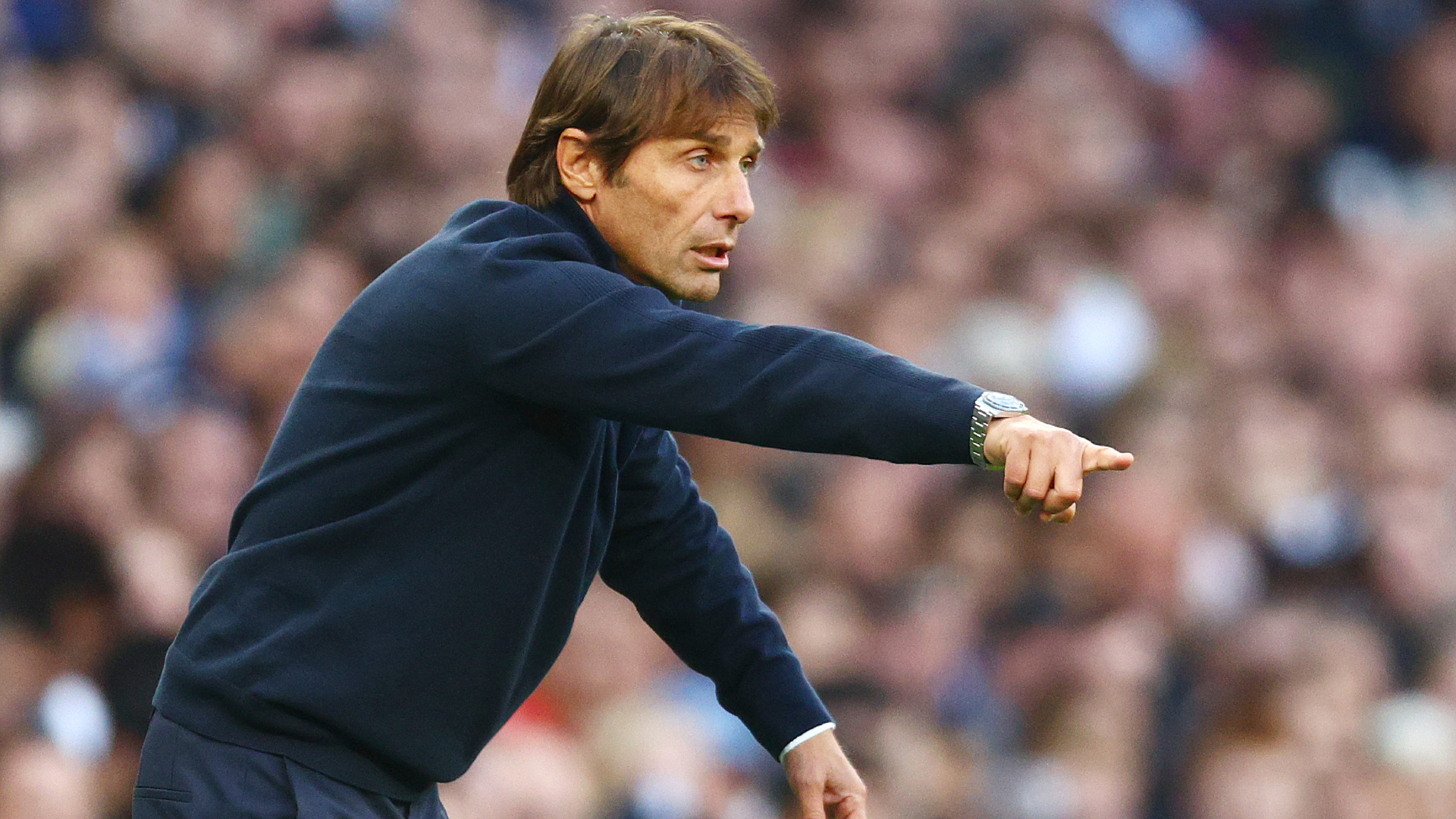 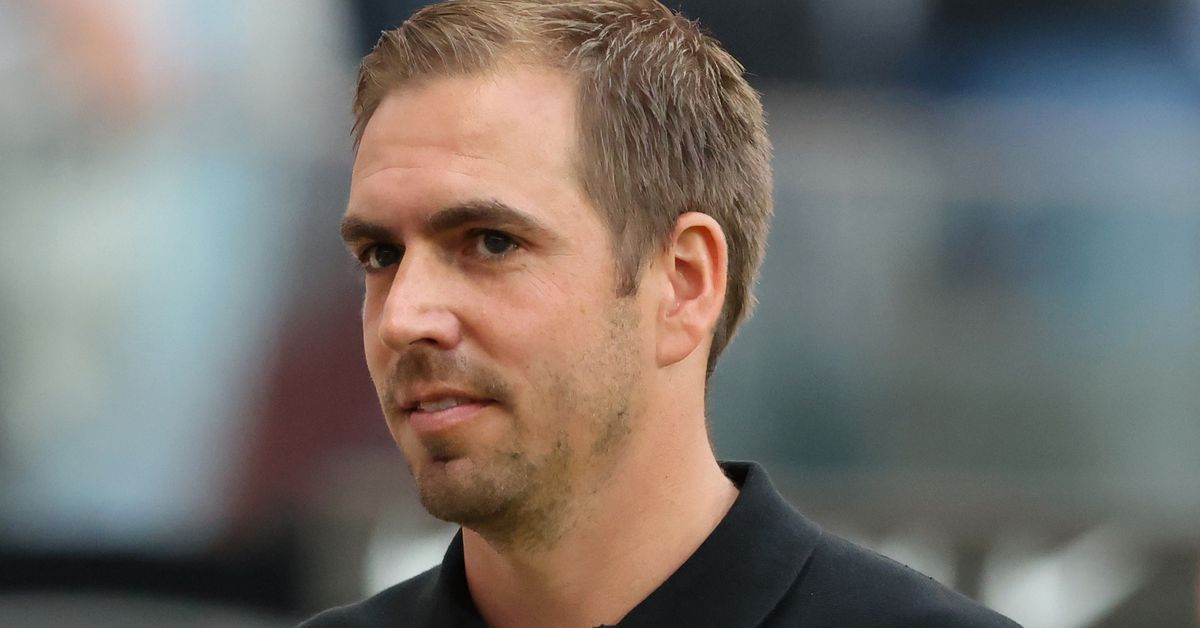 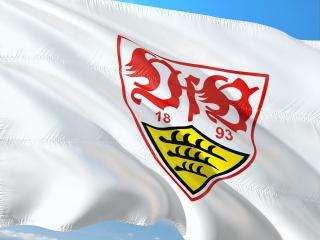 Stuttgart update: Sosa trains with team after all 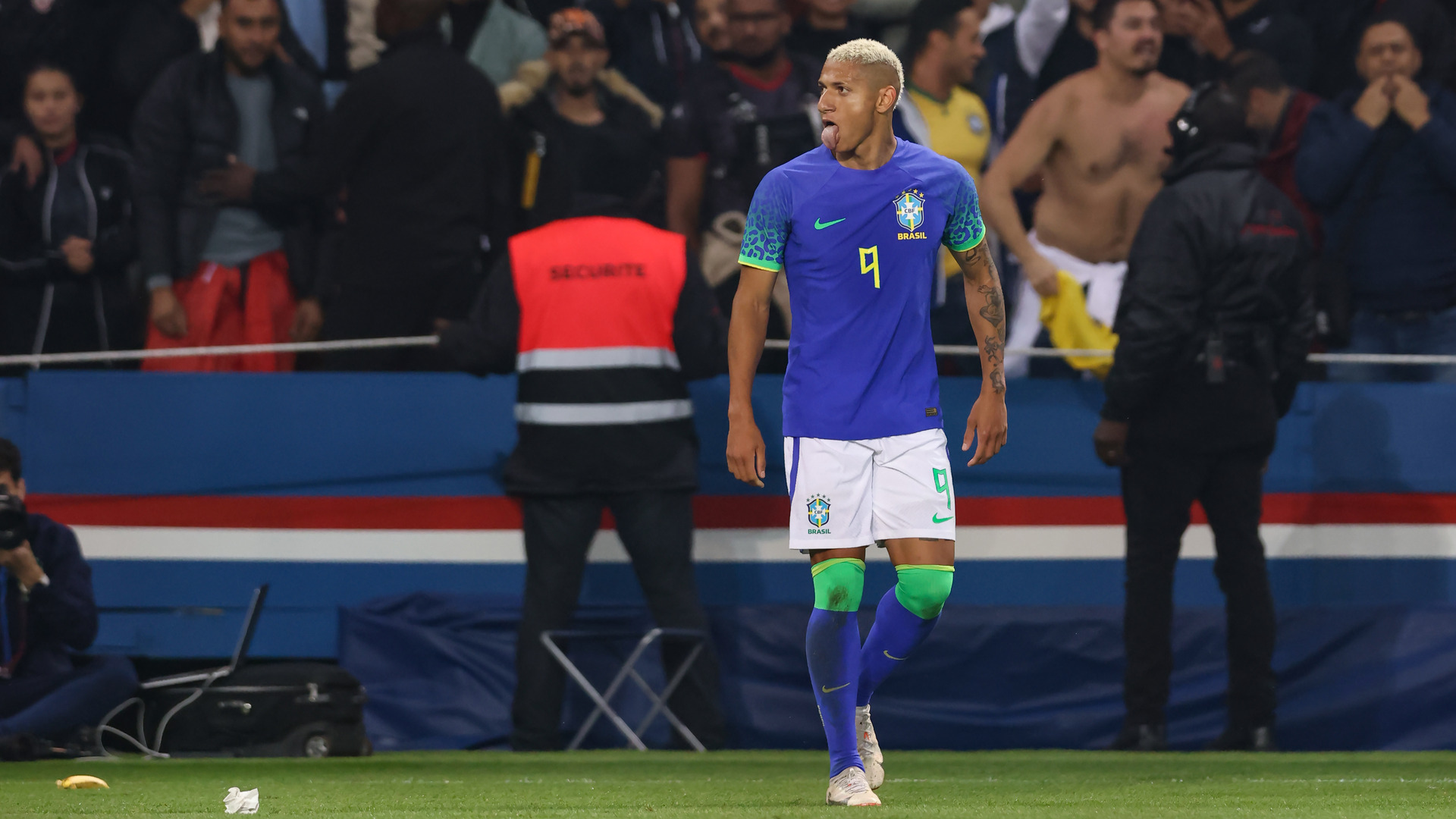 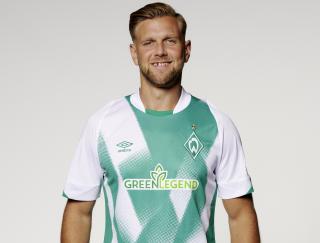 Bittencourt backs Füllkrug for place on national team: "'Fülle' brings everything to the table."