Luka Modric turned in another imperious midfield performance as Croatia stunned Brazil on penalties to reach the World Cup semi-finals.
FotMob - about 2 months ago

Luka Modric must be ranked as one of the best midfielders of all time, according to his Croatia team-mate Borna Sosa.

The Real Madrid midfielder won the Golden Ball in 2018 – the award for the best player at the World Cup – as Croatia reached the final in Russia before falling to France.

Modric claimed the Ballon d'Or after helping Madrid to the Champions League crown in the same year and has again delivered in FIFA's top tournament four years later in Qatar.

The 37-year-old dominated the midfield battle on Friday as Croatia edged past Brazil on penalties after a 1-1 draw to reach the World Cup semi-finals for the third time, leading Sosa to hail the evergreen Modric.

"For me, he's in the top five midfielders of all time. Absolutely nobody performed on his level at 37 years old," Sosa told reporters.

"He's showing from year to year how important a player he is for us and Real Madrid. When it's most important, he gives us this experience, confidence and he's really calm on the ball.

"I'm very happy to have him in the team and, hopefully, he will stay with us as long as he can."

"We believe in ourselves, I can say we have the best midfielders ever. Brozovic, Kovacic and Modric," full-back Josip Juranovic said.

"If they are on their game, we can control the game 90 per cent of the time and because of that we can beat teams."

The shoot-out victory would not have been possible without the excellent Dominik Livakovic, who made the most saves by a Croatian at a World Cup after recording 11 stops against Tite's side.

While Neymar did manage to beat Livakovic in extra-time before substitute Bruno Petkovic levelled with four minutes remaining, Sosa considers Croatia fortunate to have a "magnificent goalkeeper" to call upon.

"He showed many, many times throughout his career that he is a magnificent goalkeeper," Sosa added. "I think he gives us a lot of confidence.

"Against a team like Brazil – they will always have chances because you cannot close everything against these kinds of players.

"To win against Brazil, you need to have this kind of luck and a goalkeeper on the maximum level like we had today. We're very happy, but it was a very exhausting game."

Sosa hopes to continue to make history as Croatia look to go one better than their last tournament on the global stage.

"I'm so happy that we survived Brazil, which is one of the best teams in the World Cup," he continued. "Now, we're looking forward to the semi-finals.

"There were a lot of emotions. A lot of happy tears because we are really showing many, many results.

"As our country, nobody expects this and nobody believes in us, and that's why it's really emotional when you achieve things like this.

"For me, Brazil is football and football is Brazil. When you beat Brazil, it's maybe the best feeling ever." 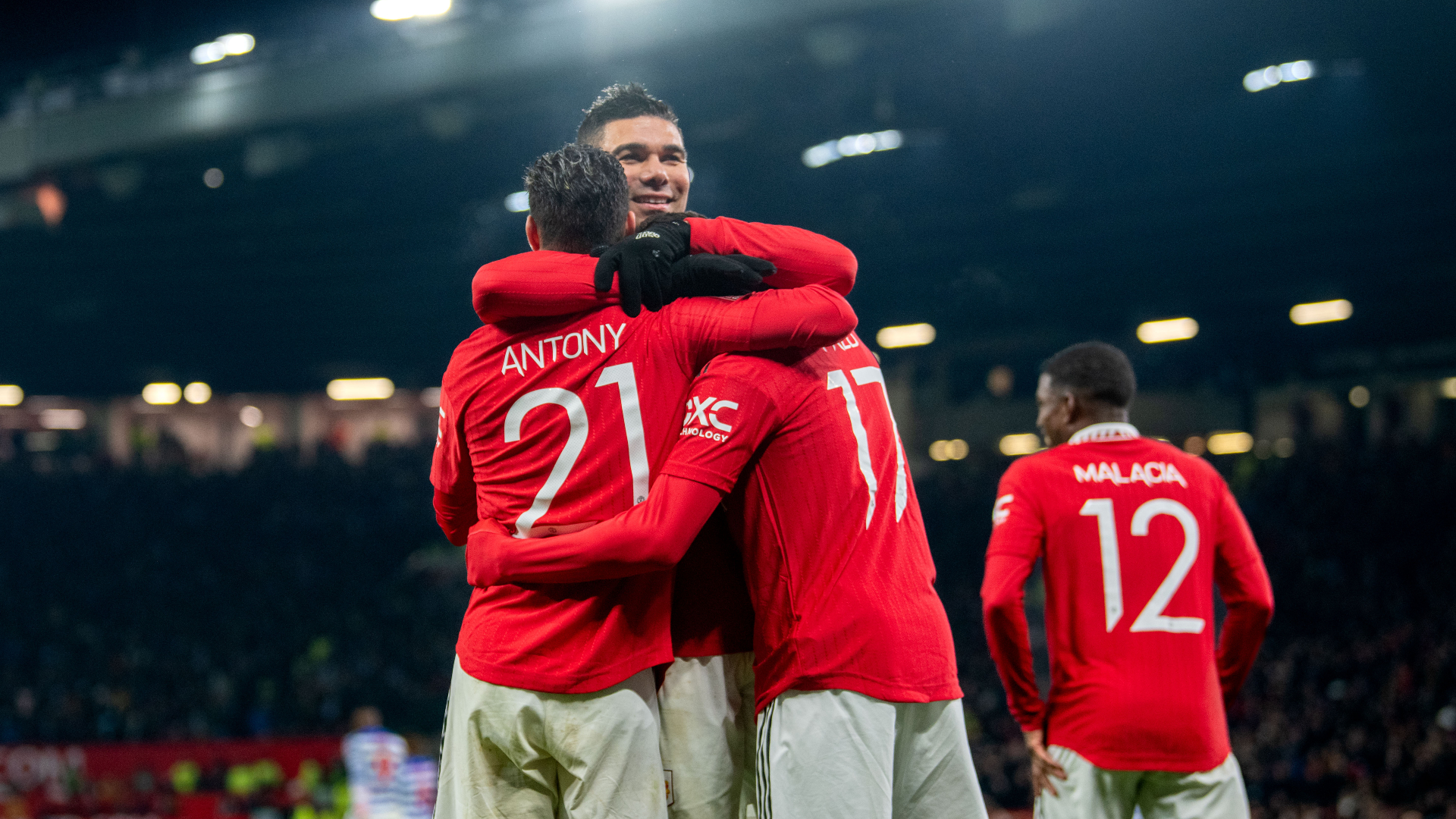 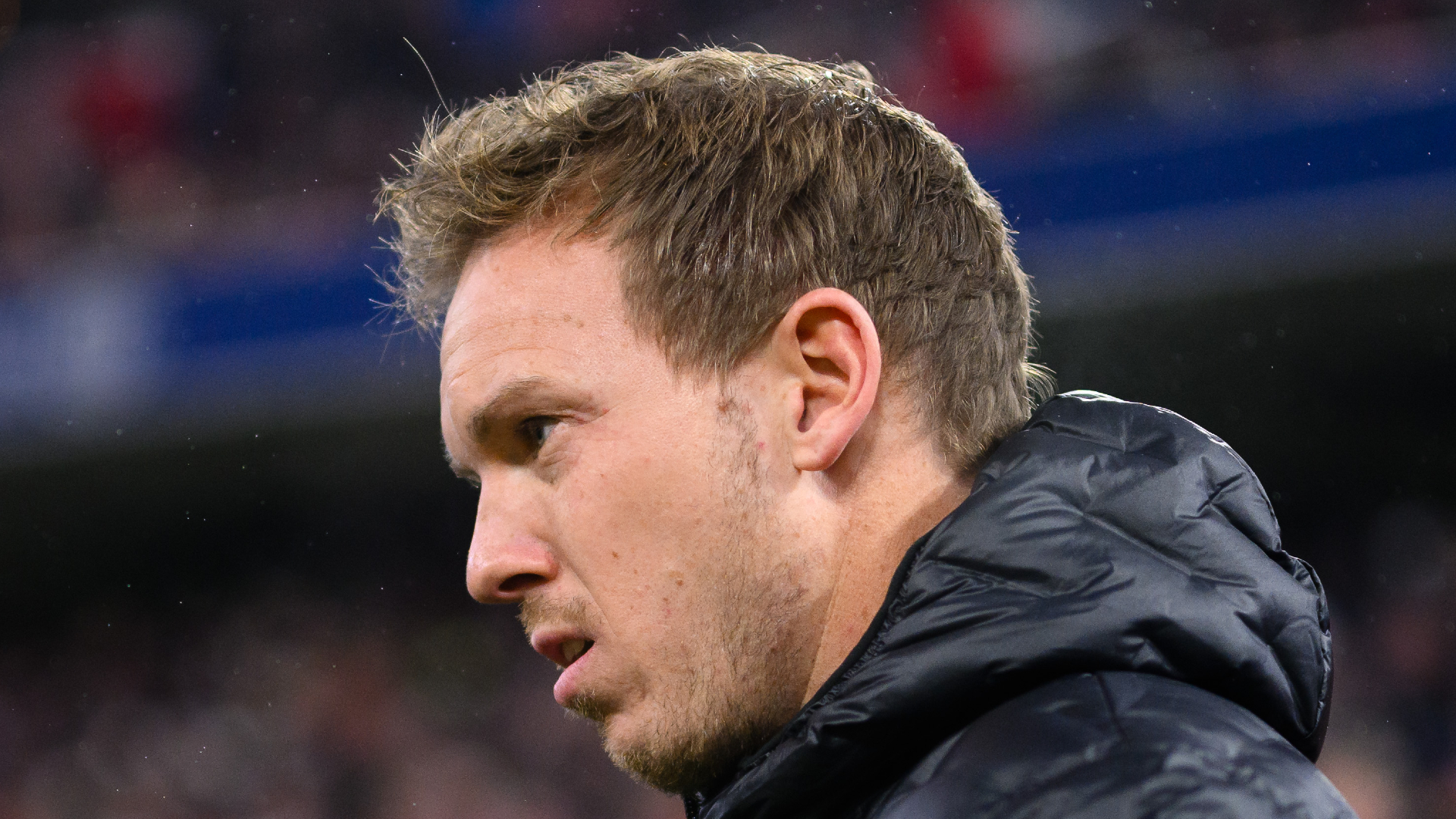 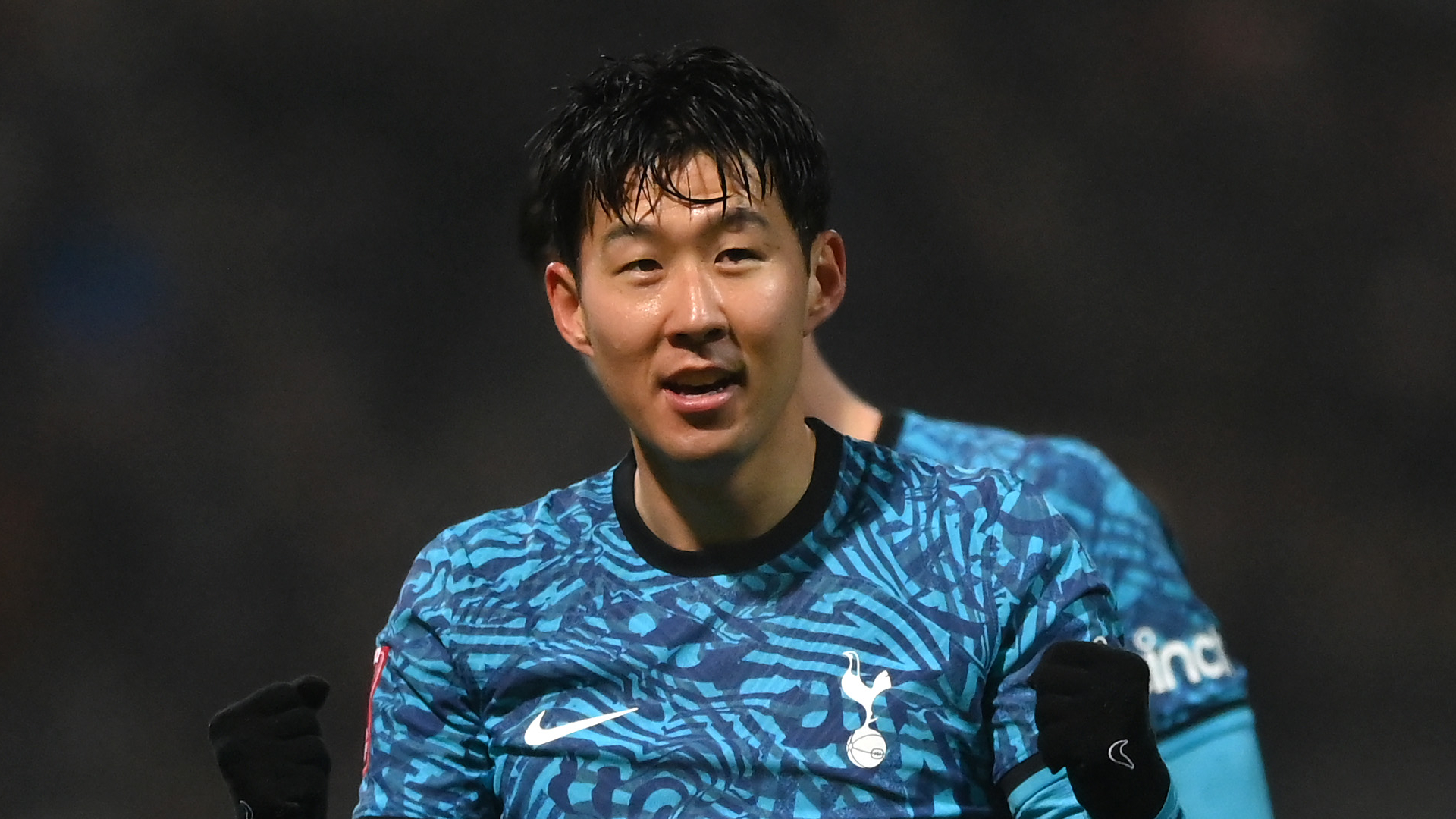 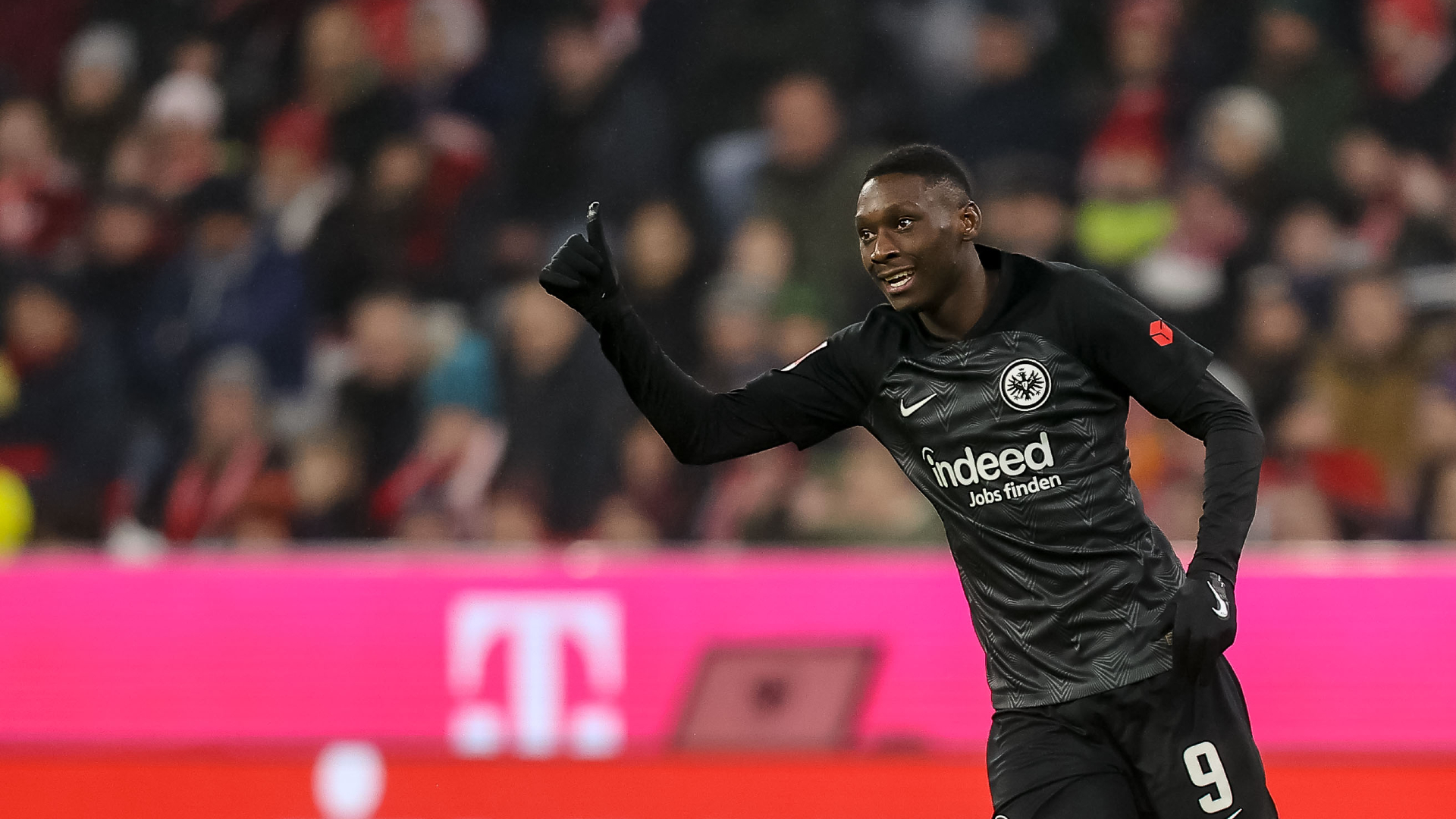 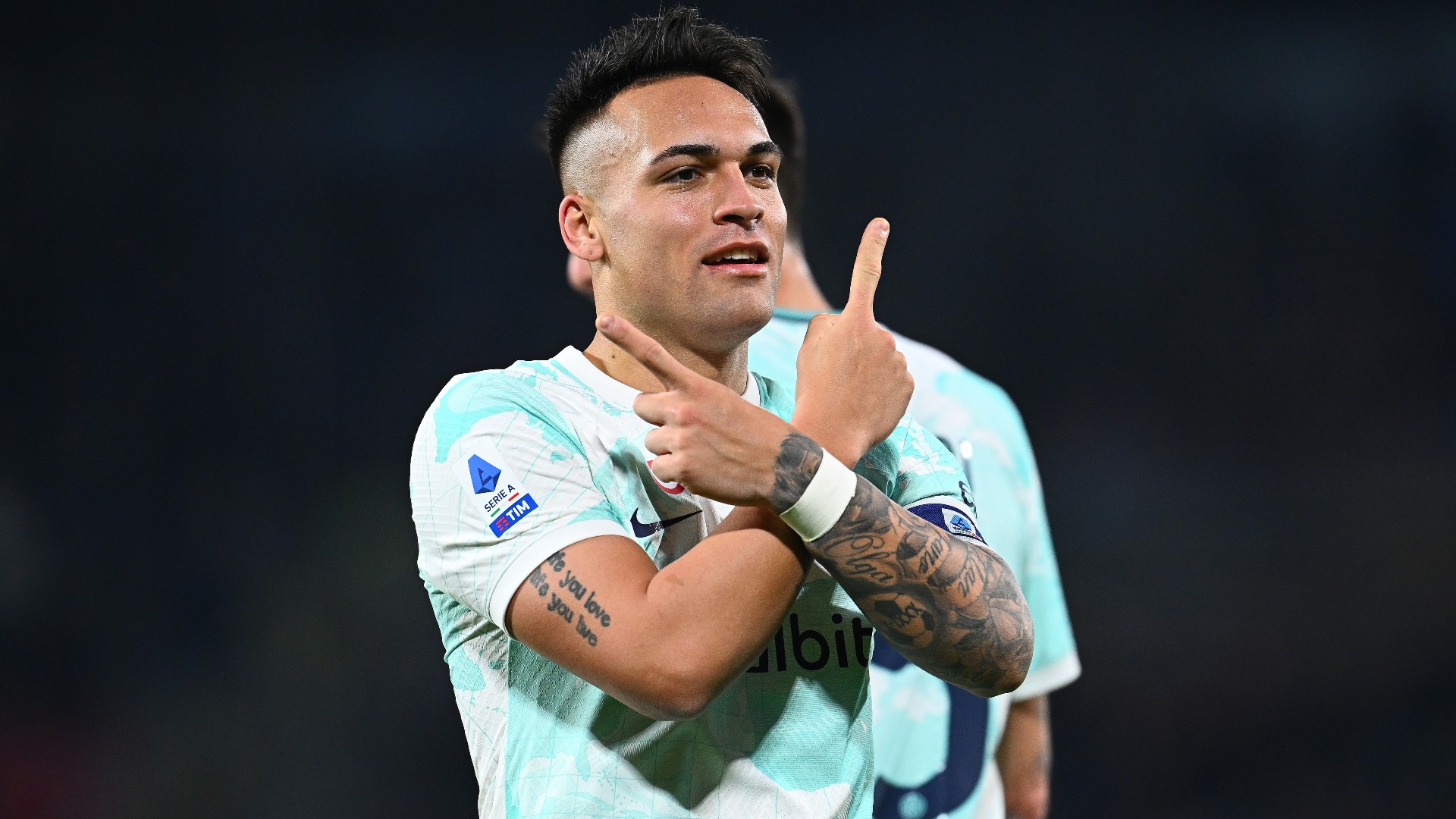 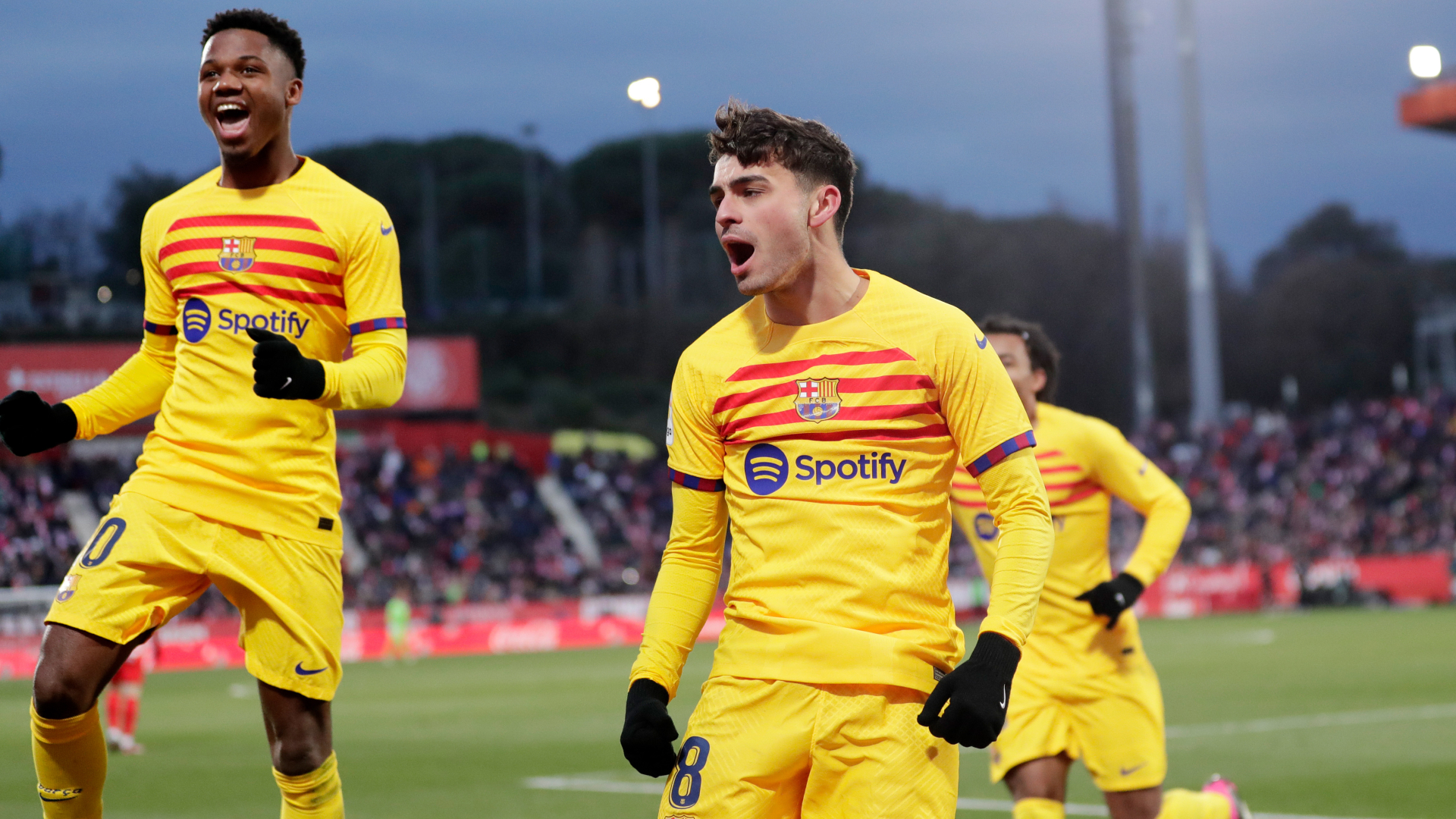