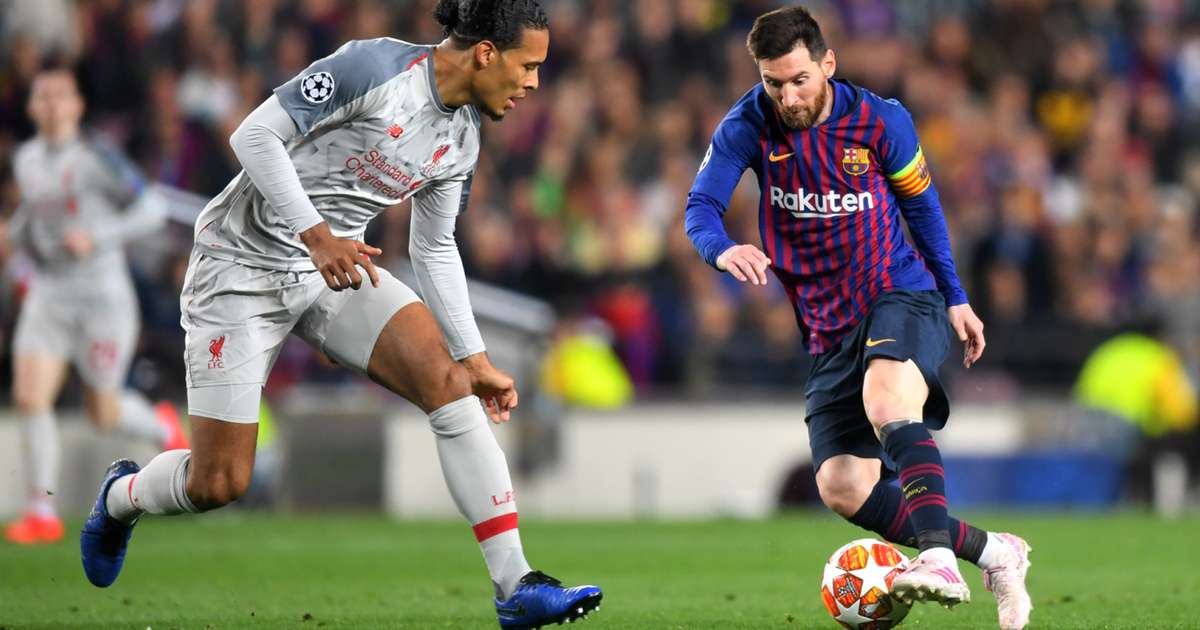 Virgil van Dijk is excited to pit his wits against Lionel Messi when the Netherlands face Argentina in the World Cup quarter-finals.
FotMob - 2 months ago

Lionel Messi will be a danger to the Netherlands even when he is "chilling" and the Dutch must have a "good plan" to combat Argentina's superstar, says Virgil van Dijk.

The Dutch will renew hostilities with La Albiceleste in Friday's quarter-final contest in Qatar, in a fixture rich in World Cup history.

Argentina defeated the Netherlands in the 1978 final, while Louis van Gaal will get the chance at revenge having been in charge when his side lost to Messi and company on penalties in the semis eight years ago.

Van Dijk came up against Messi, who already has three goals in Qatar including in the 2-1 last-16 win over Australia, when Liverpool defeated Barcelona in the 2018-19 Champions League semi-finals.

So, naturally, he knows the Paris Saint-Germain star and seven-time Ballon d'Or winner is a player you can never take your eyes off.

"The difficult thing about him is when we are attacking, he is chilling somewhere in a corner or something," Van Dijk said.

"You have to be so very sharp in terms of defensive organisation. They always looked for him to try to make it difficult for us on the counter.

"No one can do it on his own, we will have to come up with a good plan."