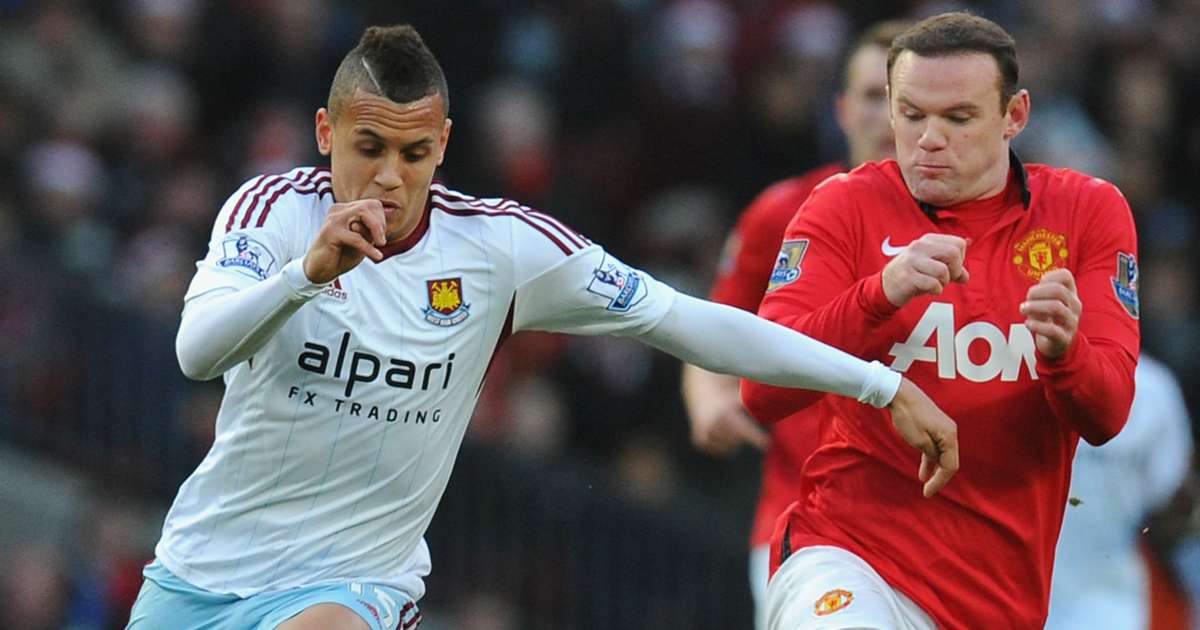 Paul Pogba is one of the best in the game and a World Cup winner with France but Wayne Rooney said Ravel Morrison was once superior to him.
FotMob - over 2 years ago

Ravel Morrison was better than Paul Pogba "by a country mile" but lacked the work ethic to make the grade at Manchester United, according to Wayne Rooney.

Morrison and Pogba each joined the United academy in 2009, yet they have experienced contrasting fortunes.

While Pogba starred for Juventus before returning to United and has won the World Cup, Morrison has failed to live up to his potential in a career that has taken him to Italy, Mexico and Sweden.

Morrison in January joined Championship side Middlesbrough on loan from Sheffield United for the remainder of the season, which is on hold due to the coronavirus pandemic.

United legend Rooney, now at Derby County, believes it could have been a different story for Morrison had he possessed the commitment of Gary Neville.

Rooney wrote in his Sunday Times column: "I remember watching Ravel Morrison thinking he had everything required for a player in his position.

"He nutmegged Nemanja Vidic three times in the space of a minute in one training game.

"But he struggled with lifestyle and his environment which was sad for him - because I saw Paul Pogba come through, Jesse Lingard, all these players and Ravel was better than any of them by a country mile.

"He's proof that you can't escape the fact there are guidelines every player has to obey in professional football.

"Then you think how far you can go by being ultra-professional. Gary Neville, for instance. Gary's not a great football player but he worked in every minute of every training session and made the most of everything he had.

Federico Macheda: what happened after the wonder goal and what Sir Alex promised

The Peoples Person - 23 minutes ago 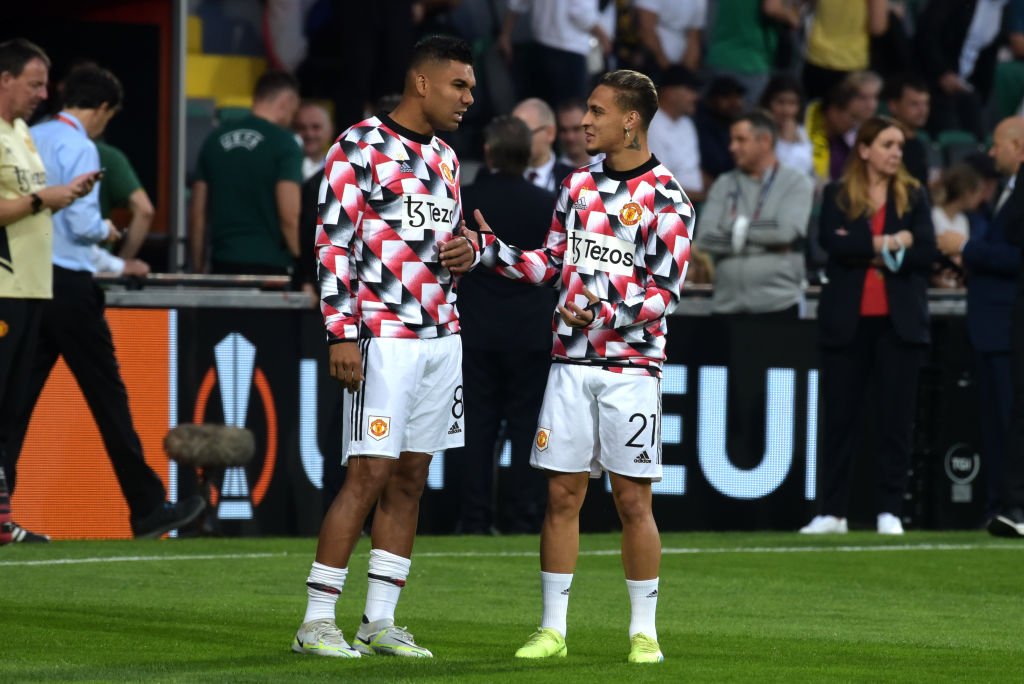 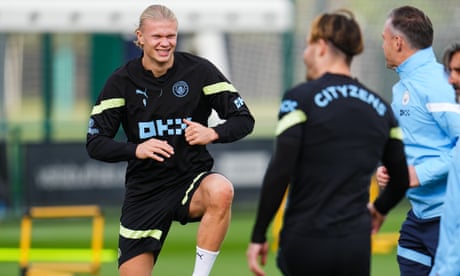 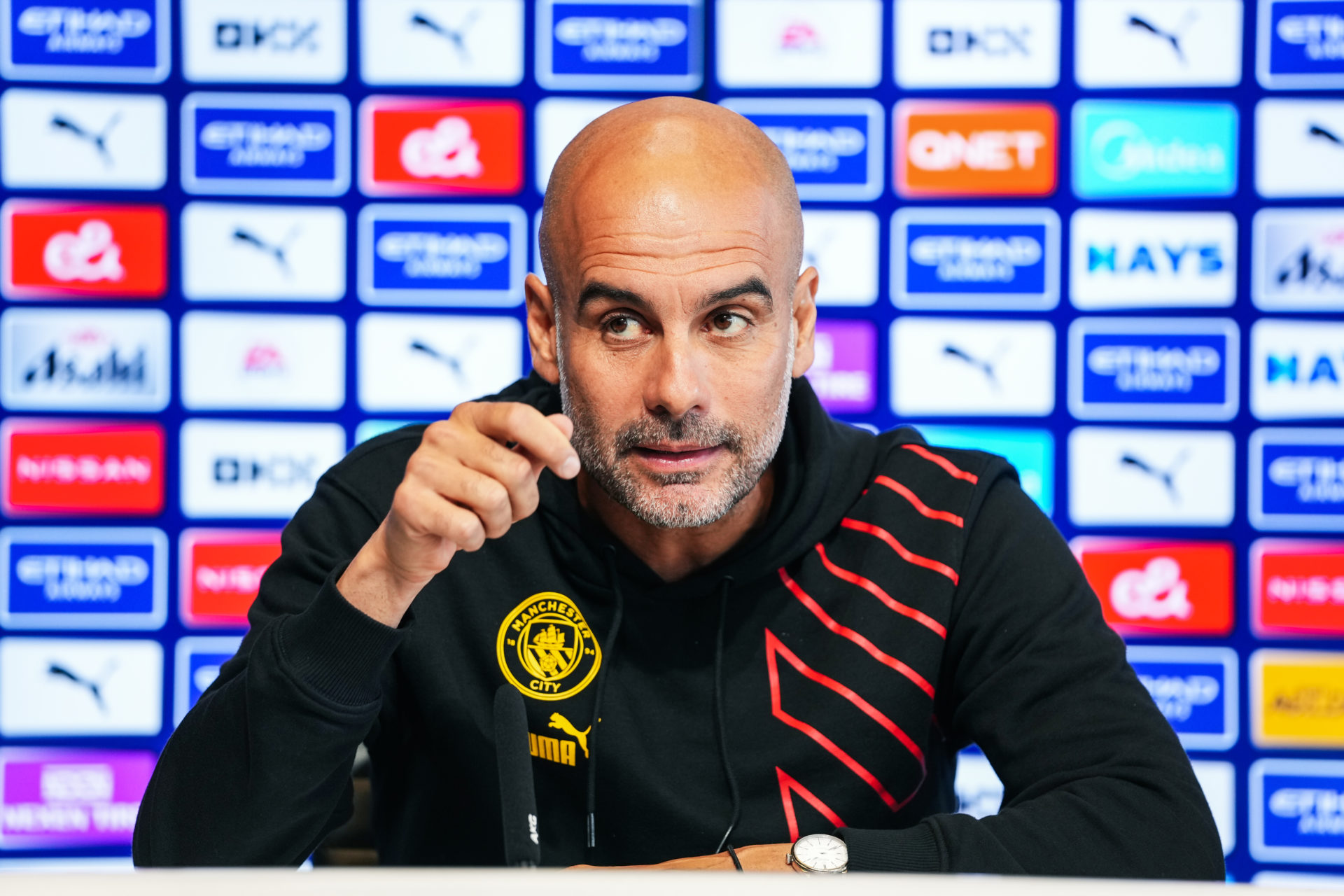 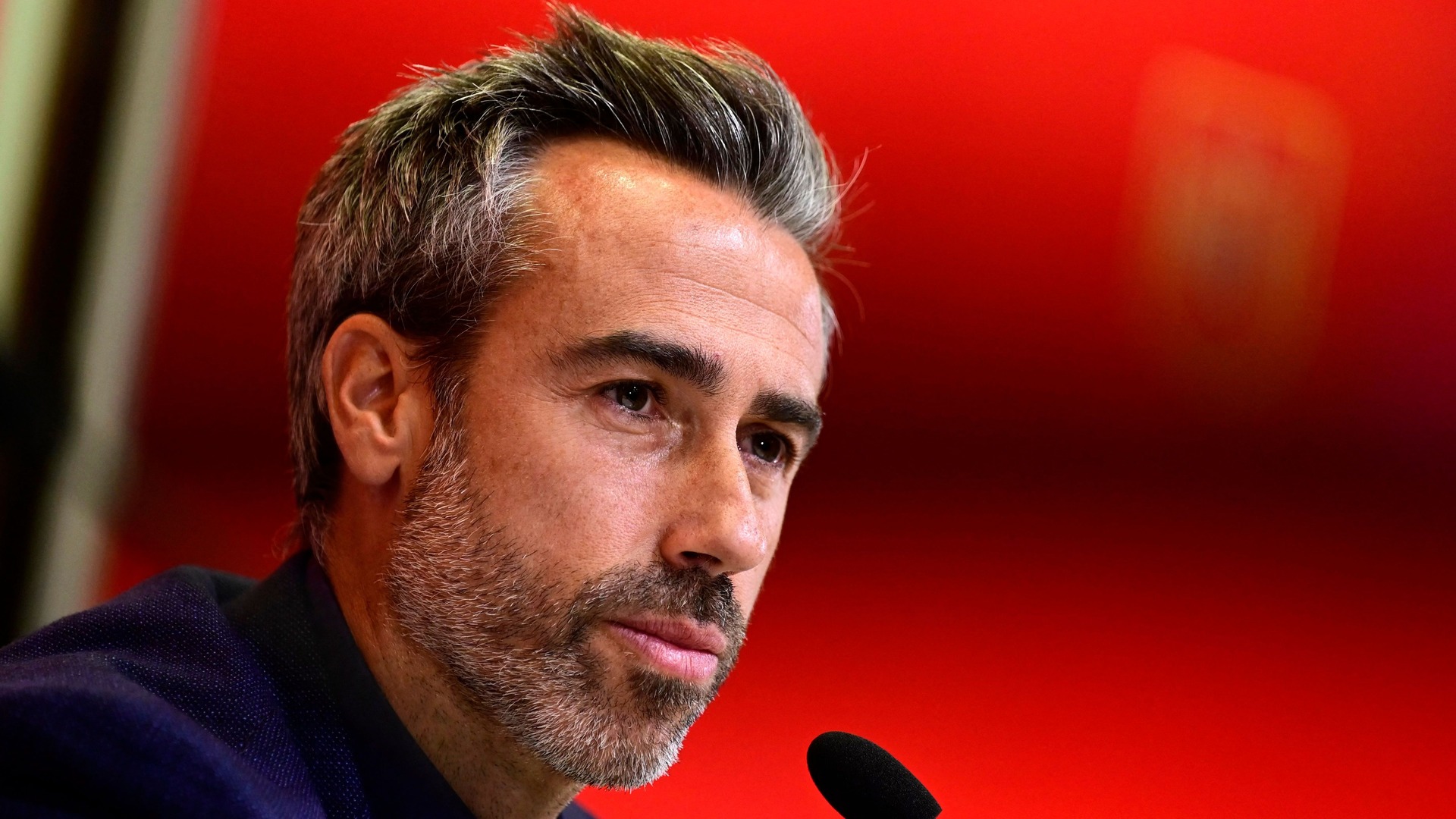 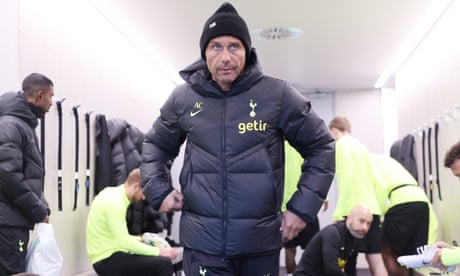 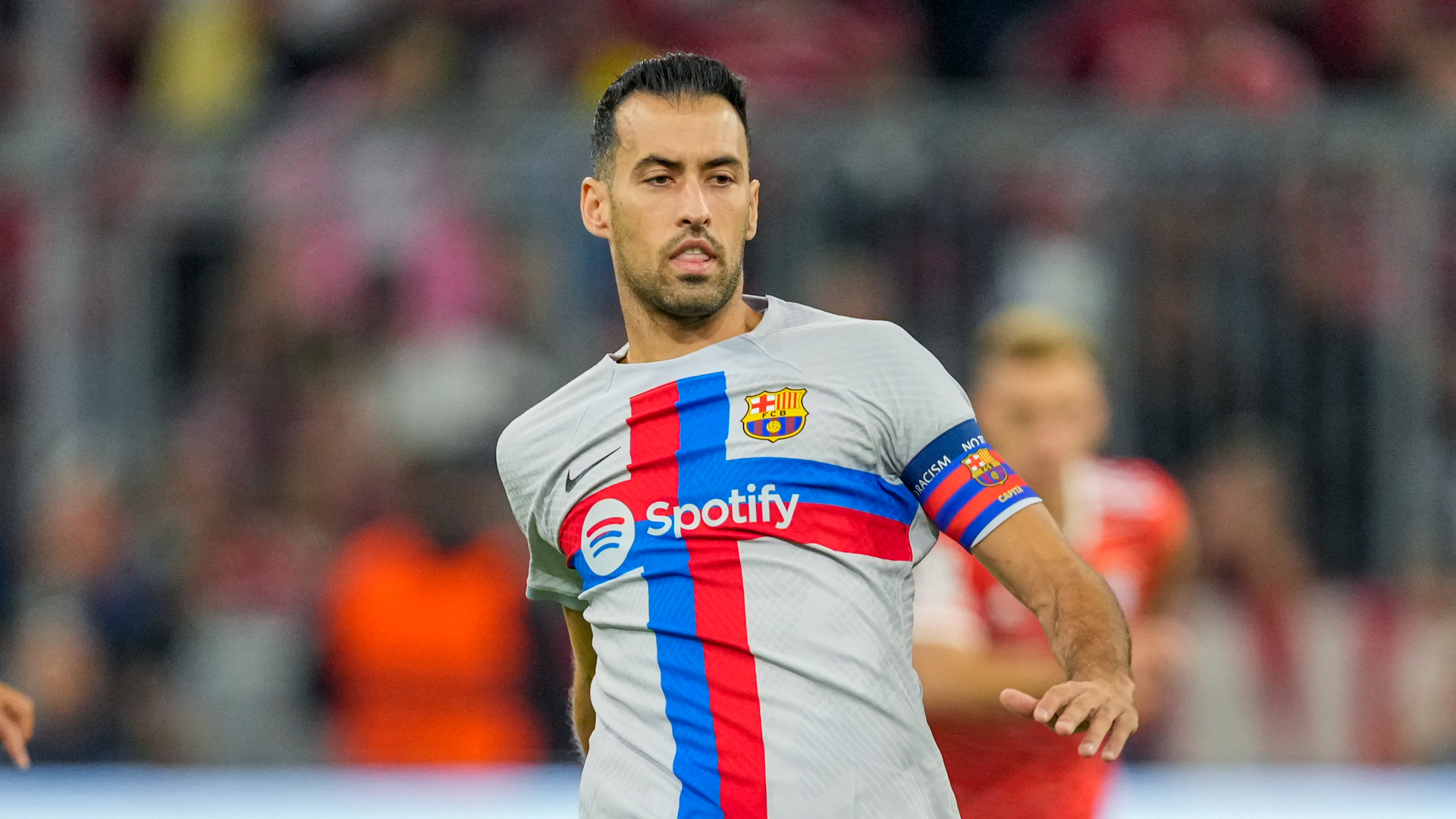 Everton takeover - who are KAM Sports? 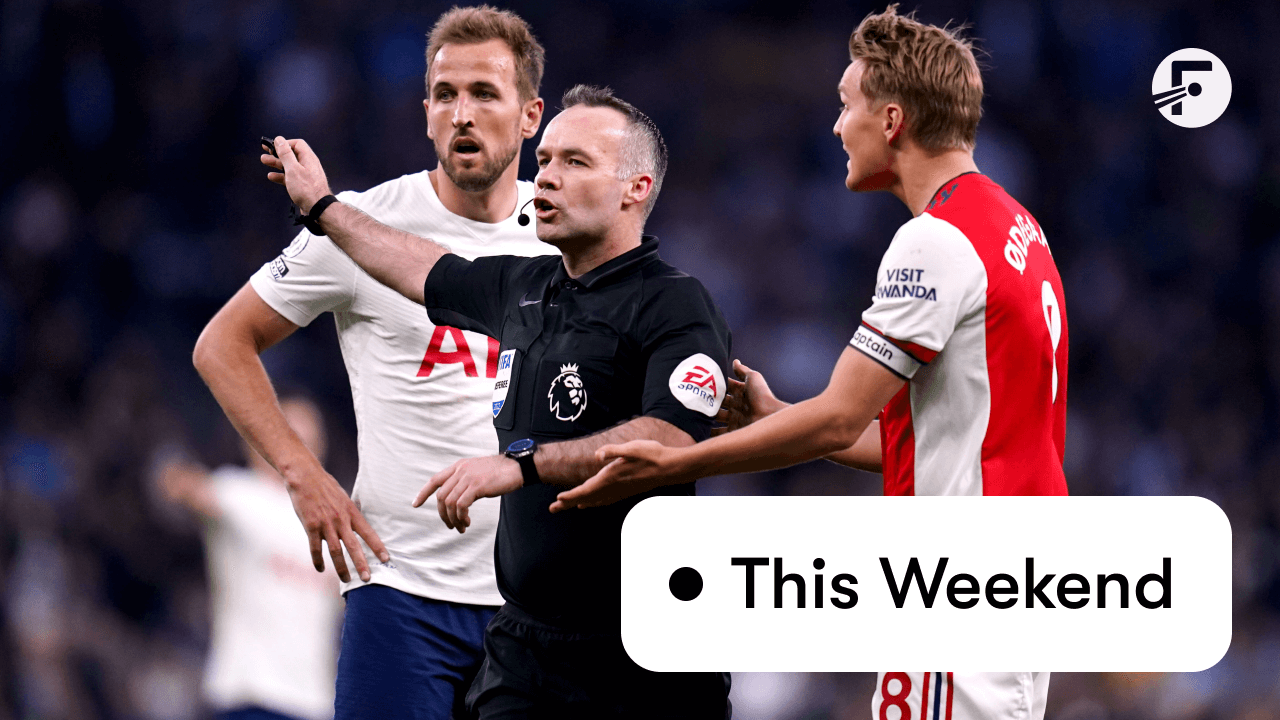 This Weekend: Club football returns with the North London and Manchester Derbies 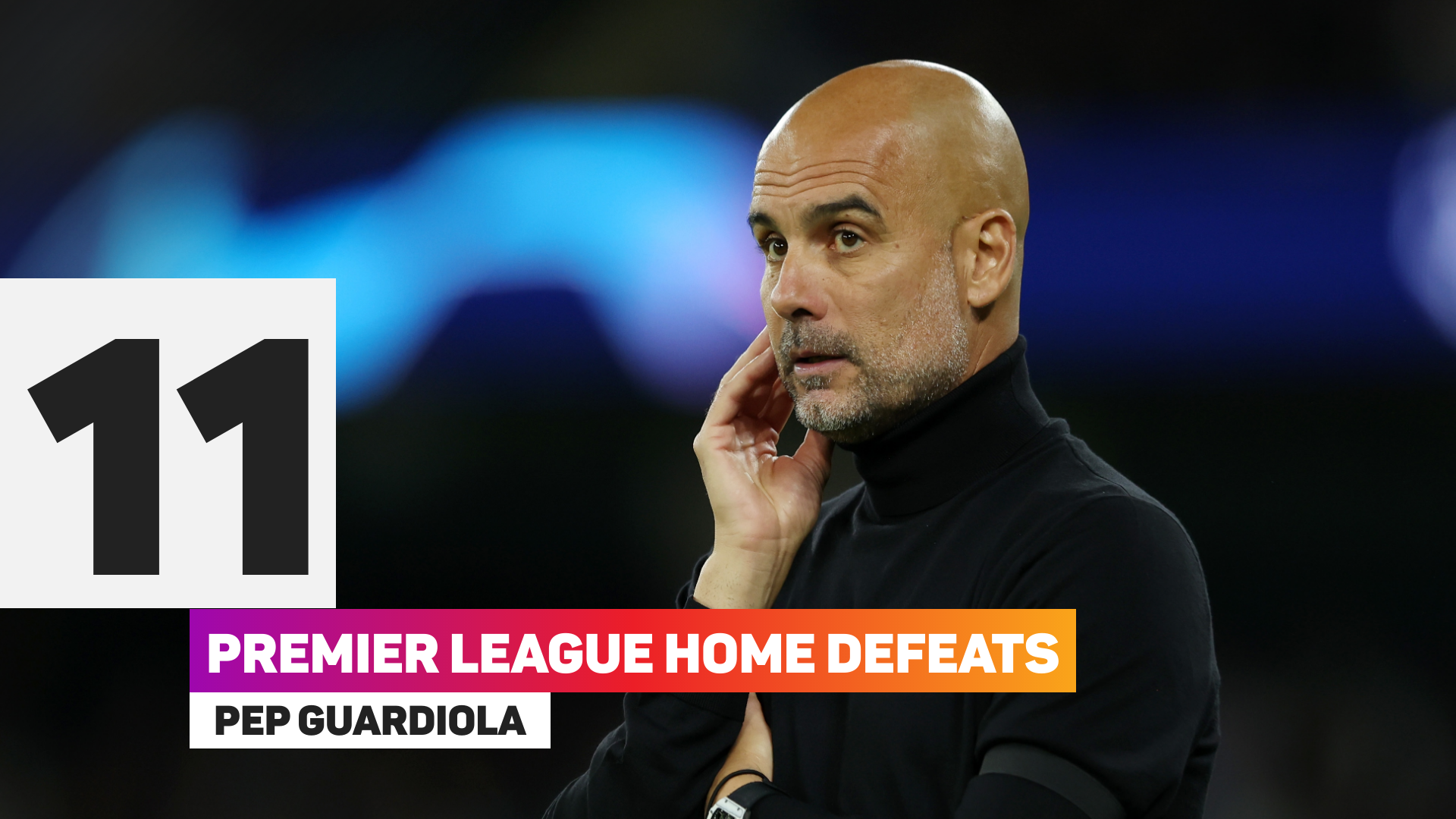 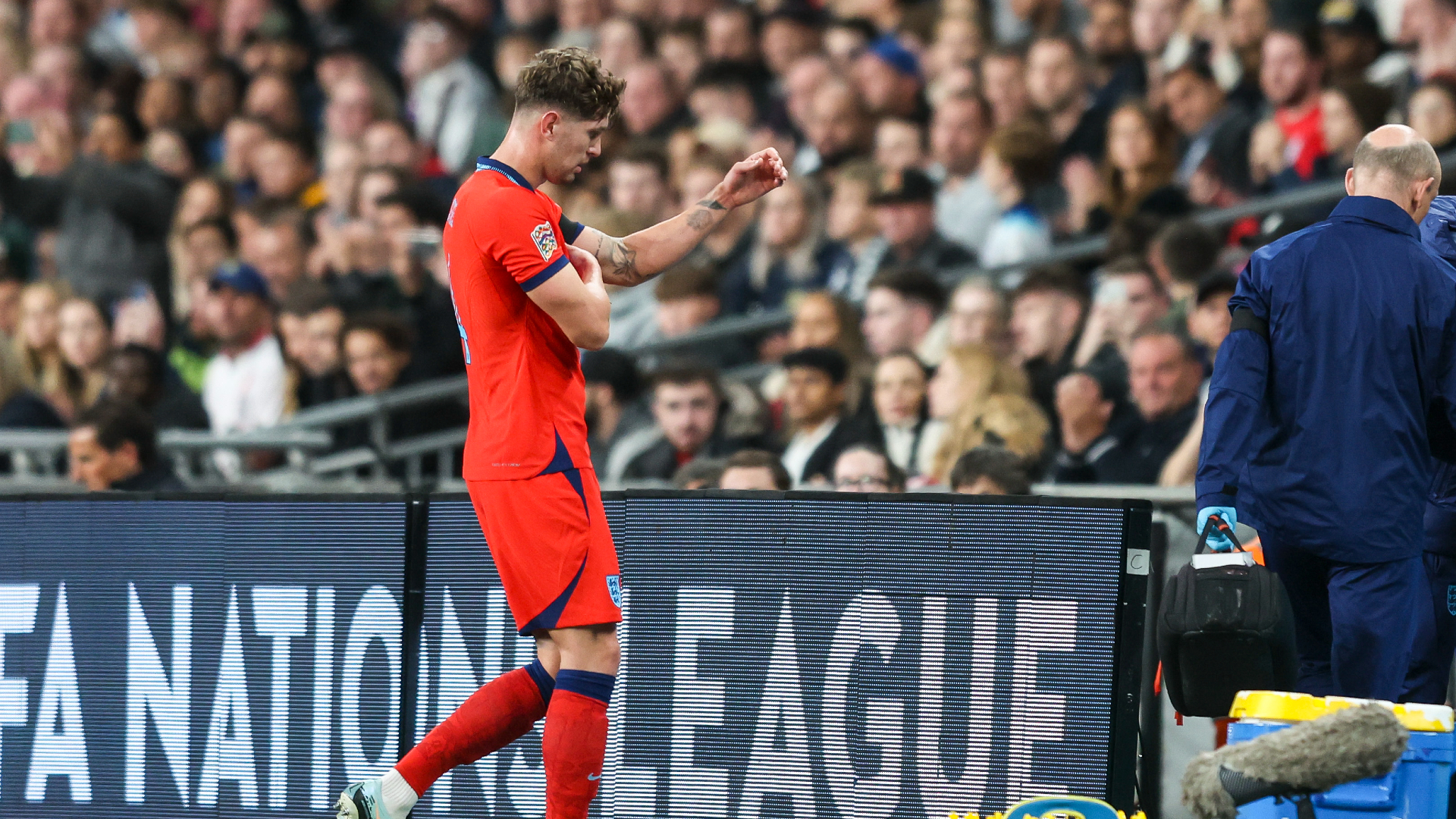 Stones out of Manchester derby with hamstring injury, Guardiola confirms 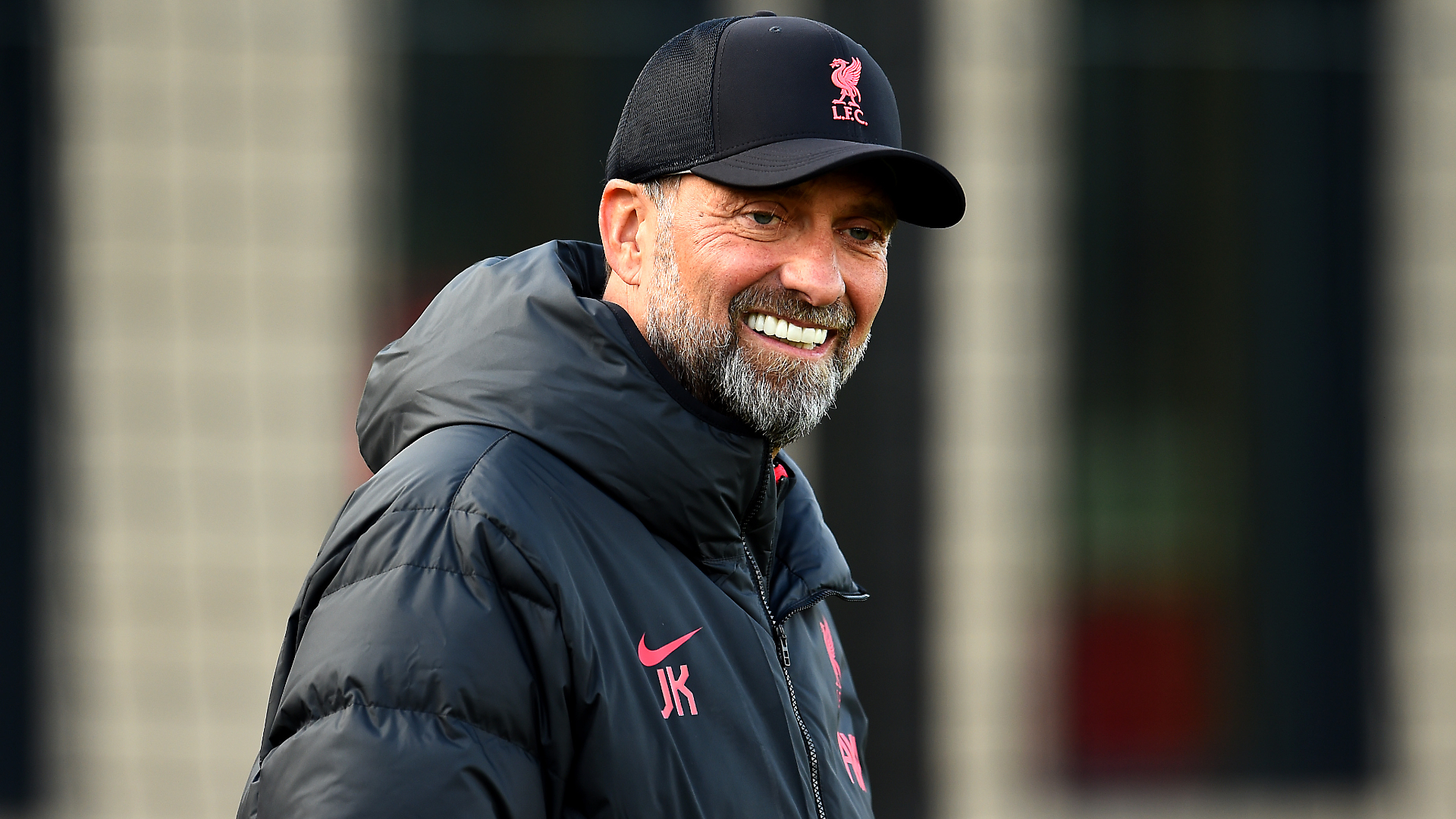