Rumour Has It: Arsenal to target Barcelona's Ferran Torres in January 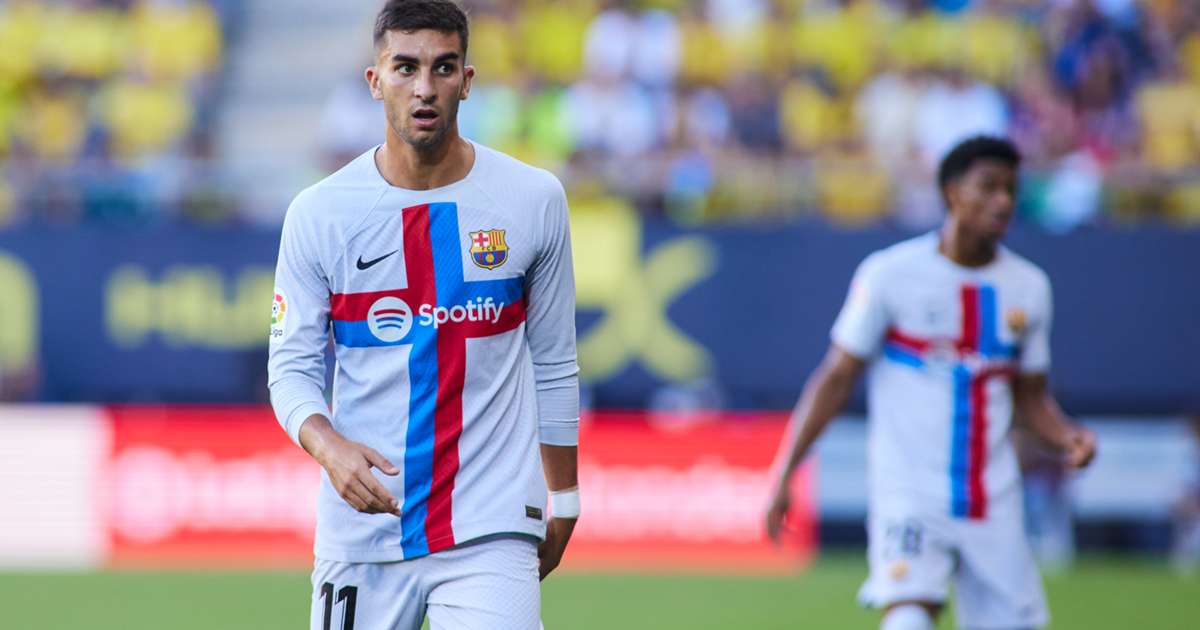 Less than 12 months after arriving at Barcelona, Ferran Torres could be on his way back to the Premier League.
FotMob - 3 months ago

After making a terrific start to the season, Arsenal are reportedly looking to bolster their squad further in the January transfer window as they weigh up a move for Barcelona winger Ferran Torres.

Torres, 22, was acquired by the Spanish giants this January after emerging at Manchester City as one of Spain's top young talents, costing €55million.

With his playing time inconsistent, and the numerous questions about Barcelona's finances and their need to sell players, it appears Torres is someone the club feels comfortable parting ways with less than 12 months after his arrival.

Torres has failed to establish himself as a regular starter, and with plenty of forward depth after the expensive additions of Robert Lewandowski and Raphinha – along with Ousmane Dembele and Ansu Fati already being on the books – Barcelona are said to be looking to recoup their spending.

Fichajes is reporting Barcelona will be setting their asking price at the full amount they paid City, but for a young player who already has 13 international goals in 28 caps for Spain, it is not an unreasonable figure.

Meanwhile, 90min claims Barcelona are still looking to cash in on Frenkie de Jong after a lengthy transfer saga with Manchester United ended with no deal, indicating they may need to sell at least one player to keep balancing their books.

– Calciomercato are reporting Chelsea remain interested in United's Marcus Rashford, along with Atletico Madrid, if he does not receive a contract extension.

– According to The Sun, Wolves and Liverpool will both attempt to sign Benfica midfielder Enzo Fernandez, just months after he arrived from River Plate on a bargain €8million deal.

– Bayern Munich 's sporting director Hasan Salihamidzic has denied enquiring with Tottenham about the availability of Harry Kane, per Sport1.

– Corriere dello Sport is reporting Rafael Leao's contract demands with Milan have boosted his chances of leaving the club, with Chelsea named as the primary interested party.

– Newcastle United's hunt for a goalkeeper did not end with their signing of free agent Loris Karius, with Portuguese publication JN reporting they are considering activating the £51m release clause for 22-year-old Porto goalie Diogo Costa. 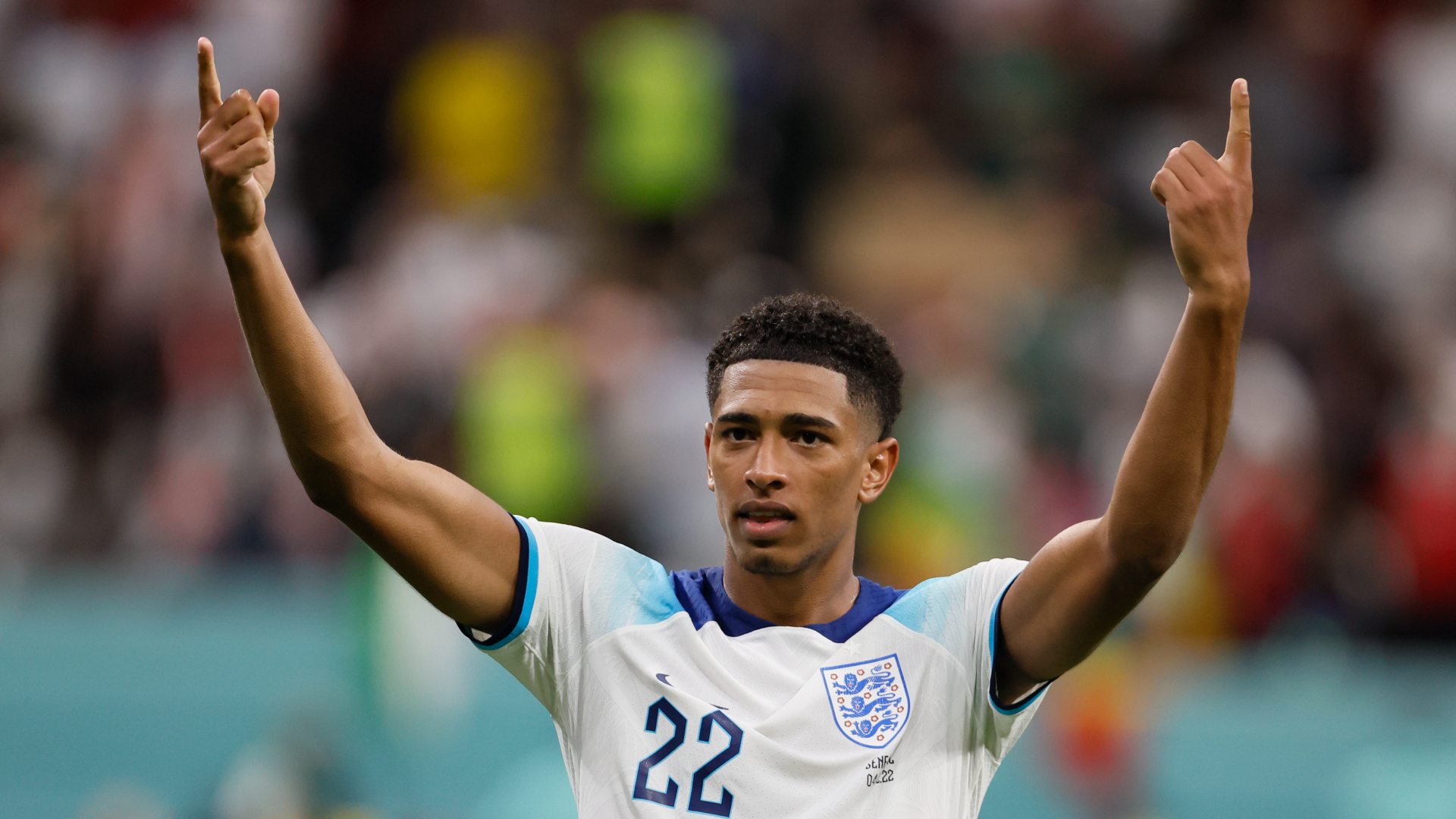 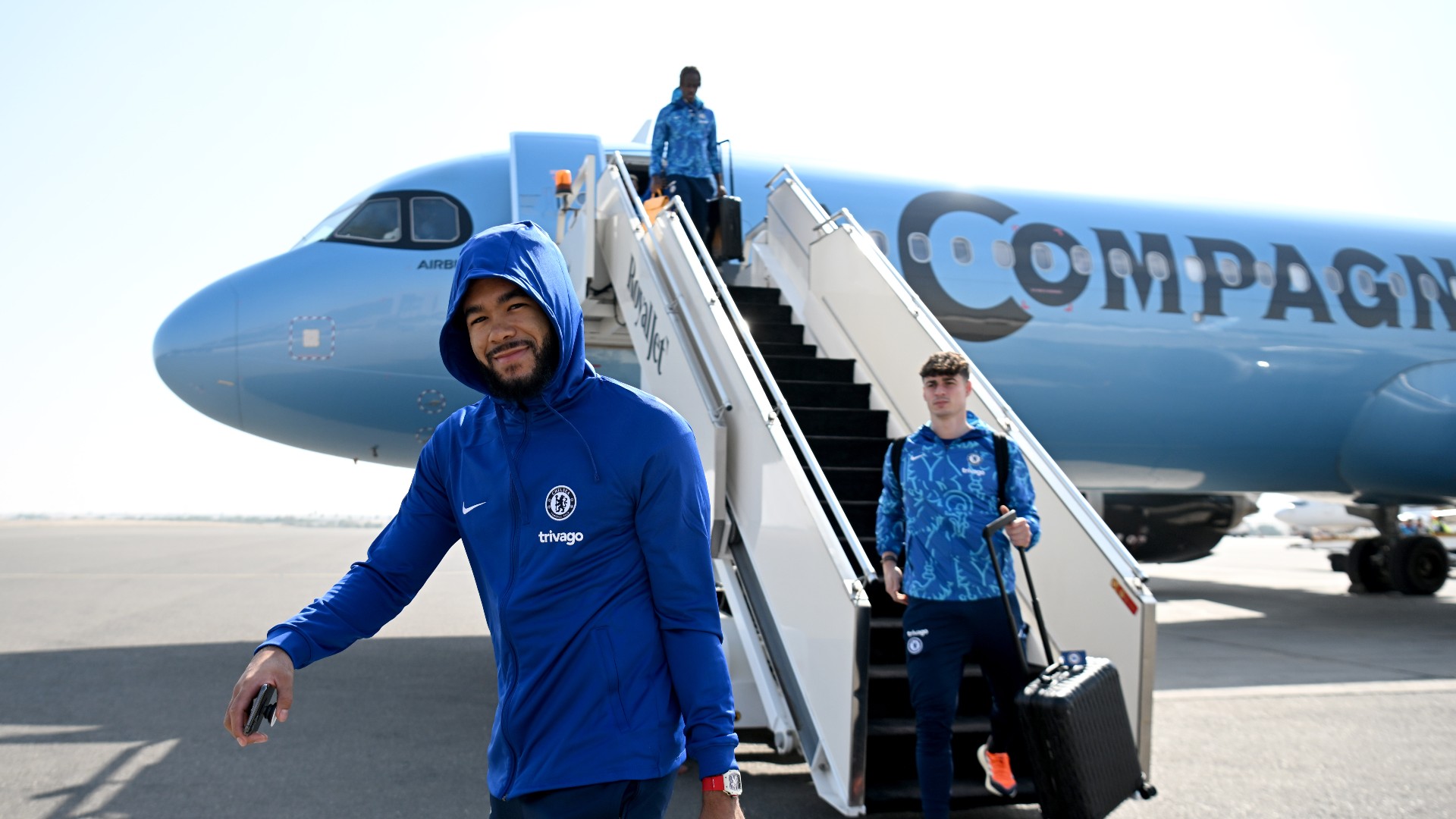 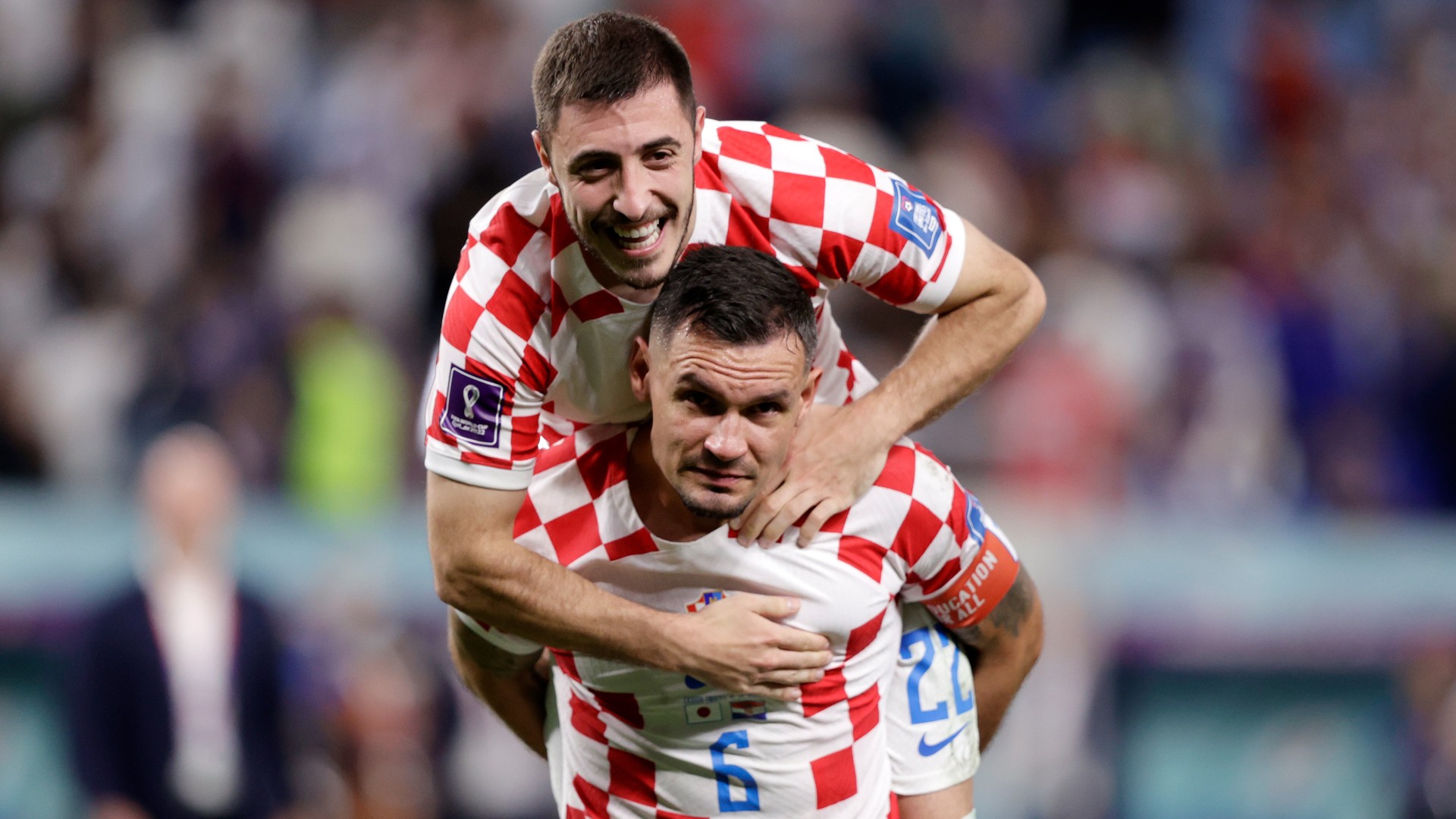 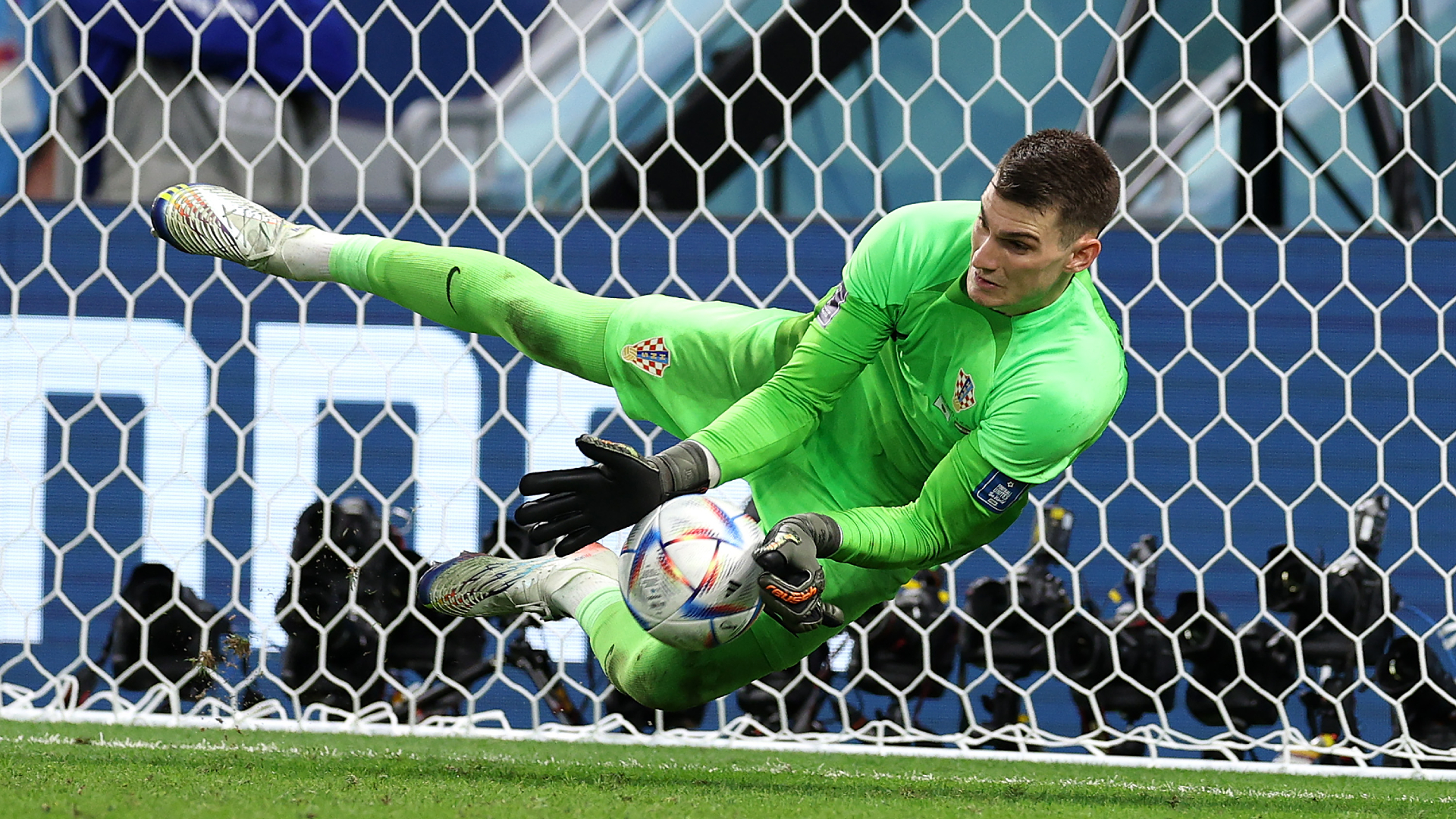 Shoot-out hero Livakovic: It's what we do in Croatia 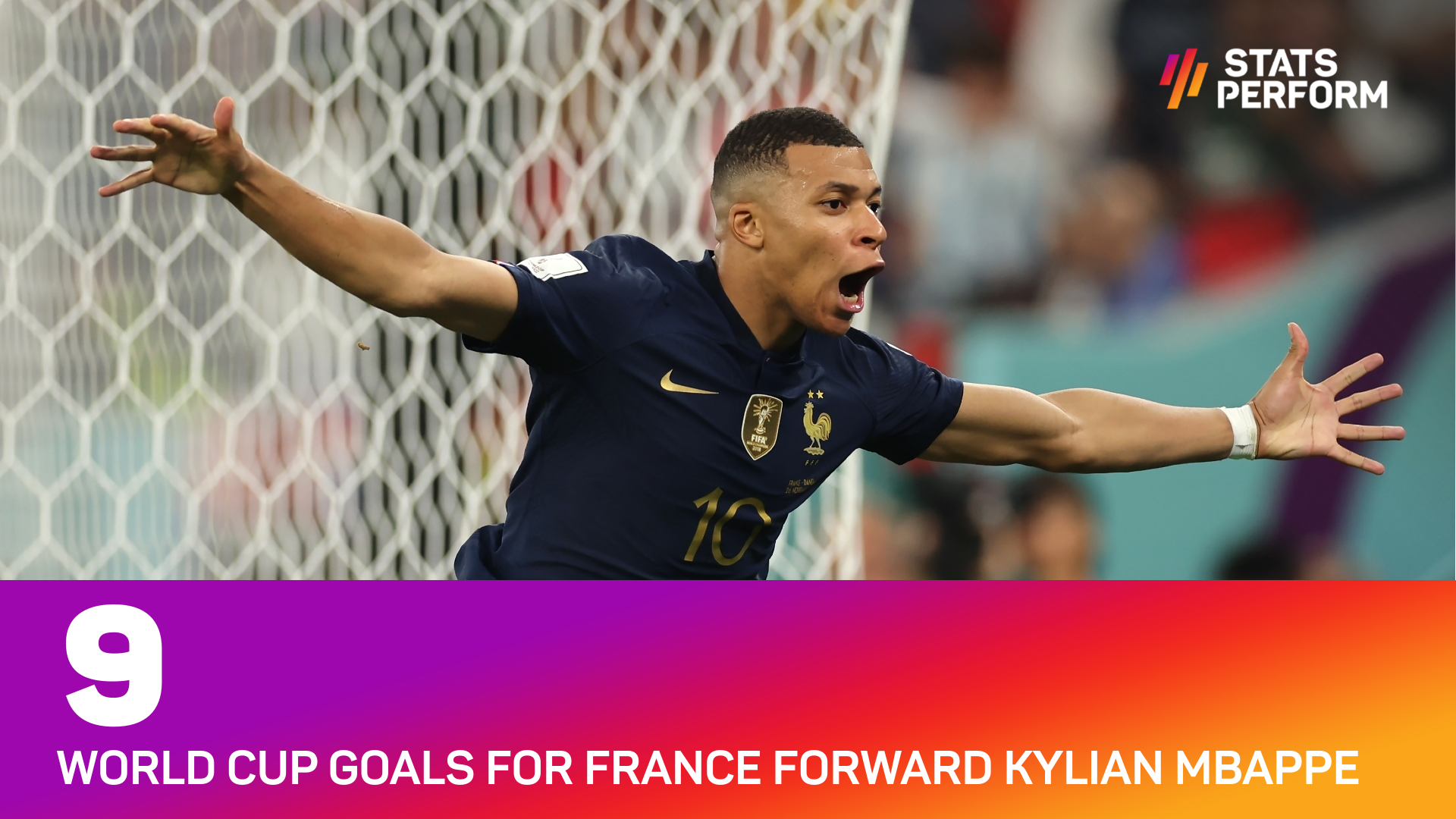 Jude Bellingham is a ready-made England captain destined for trophies

Neymar returns to Brazil lineup to take on South Korea 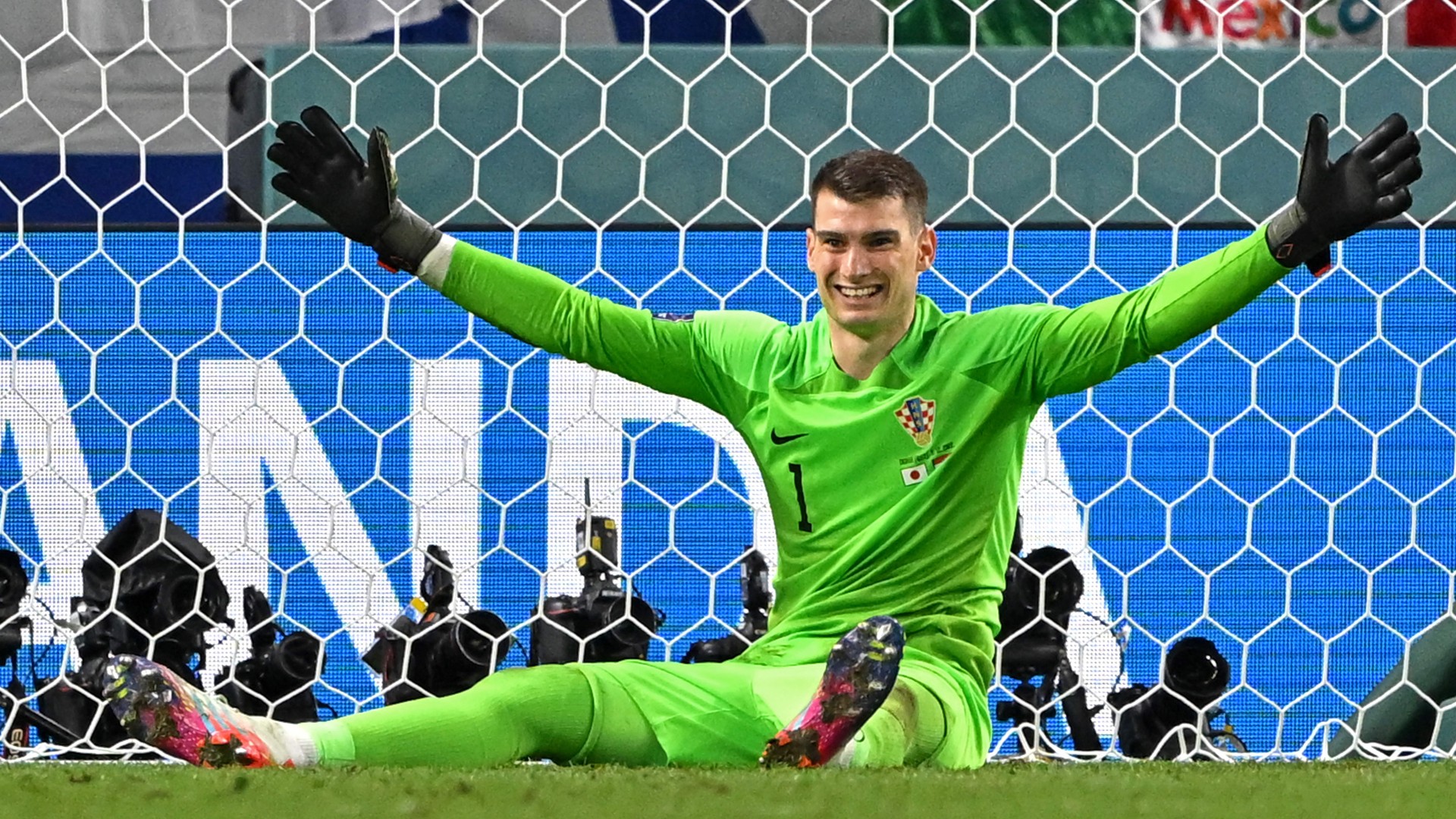 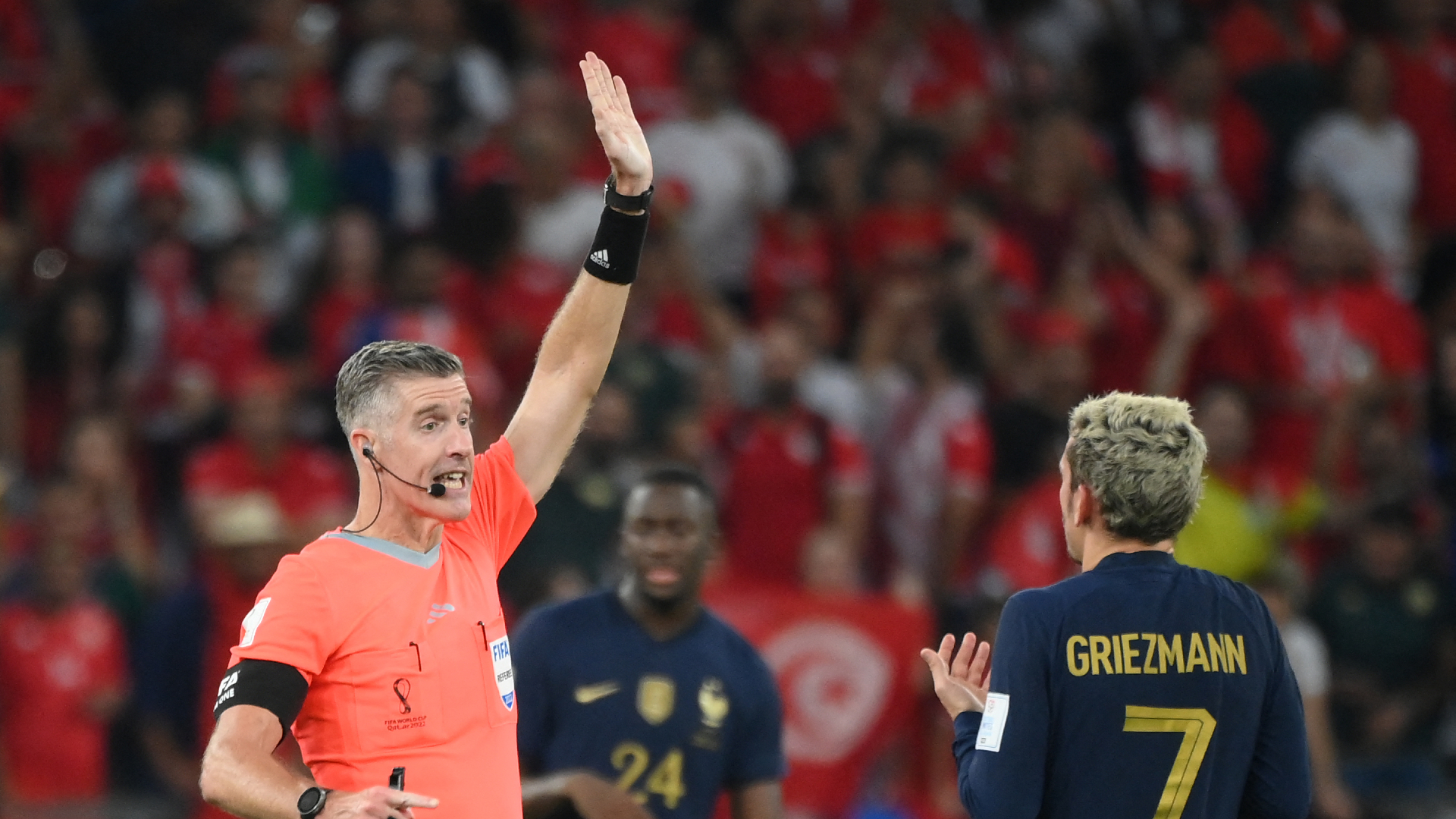 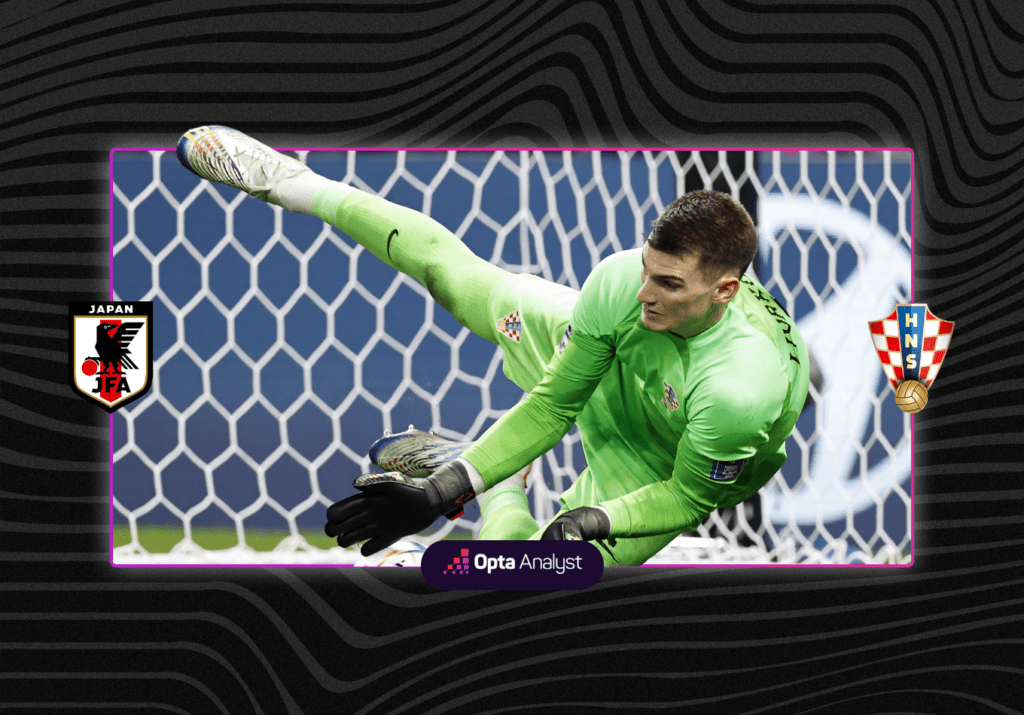 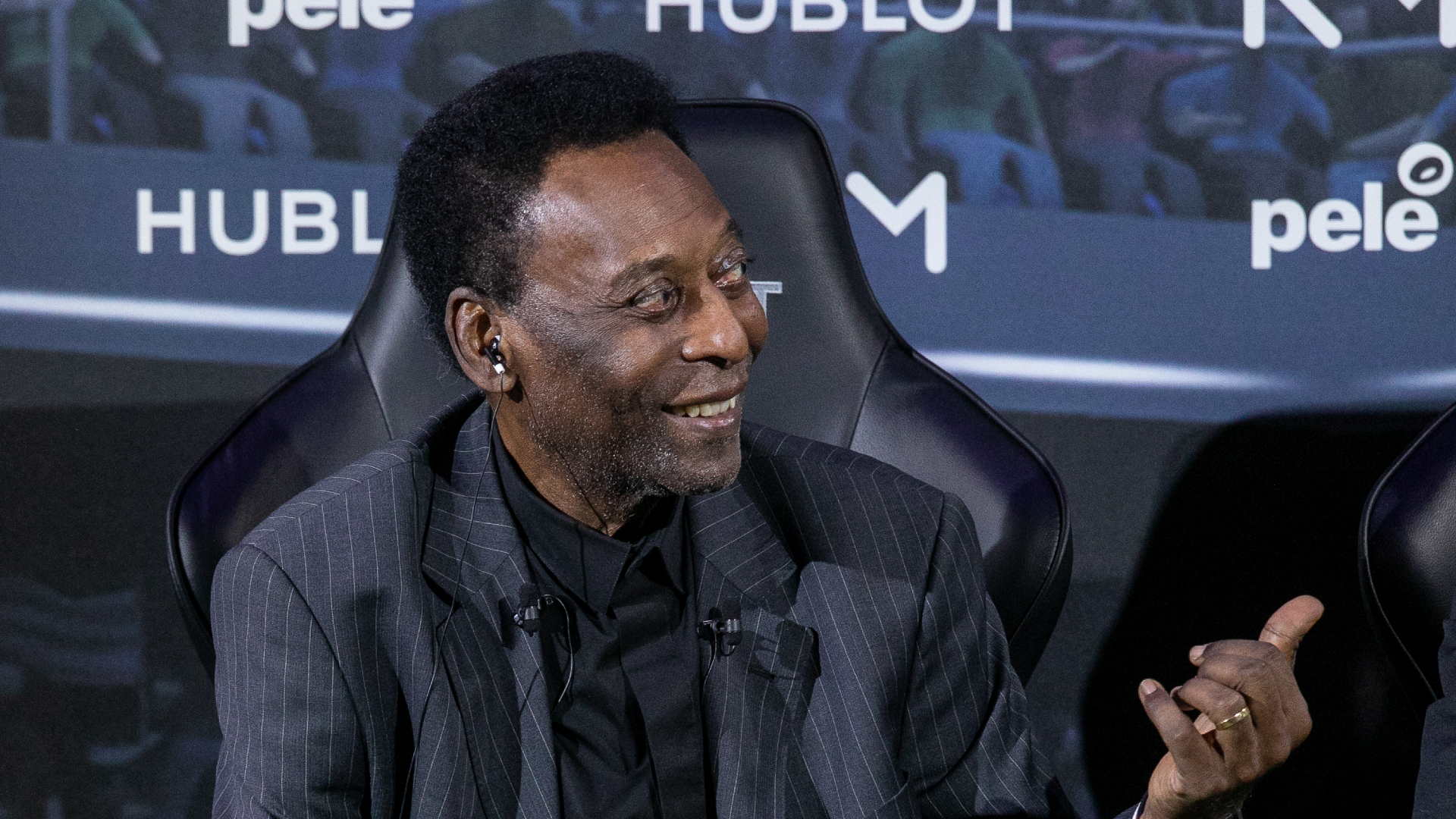 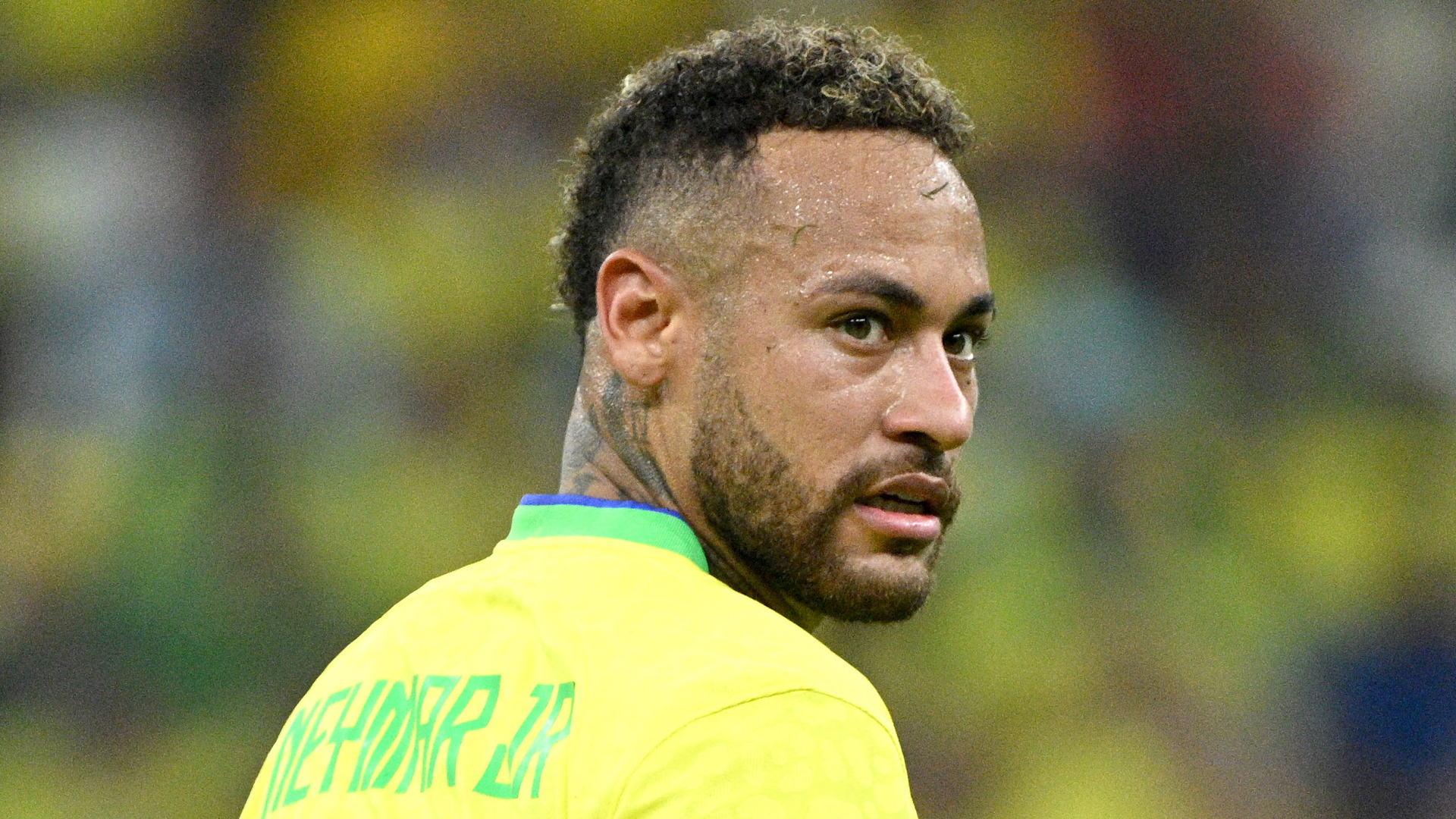 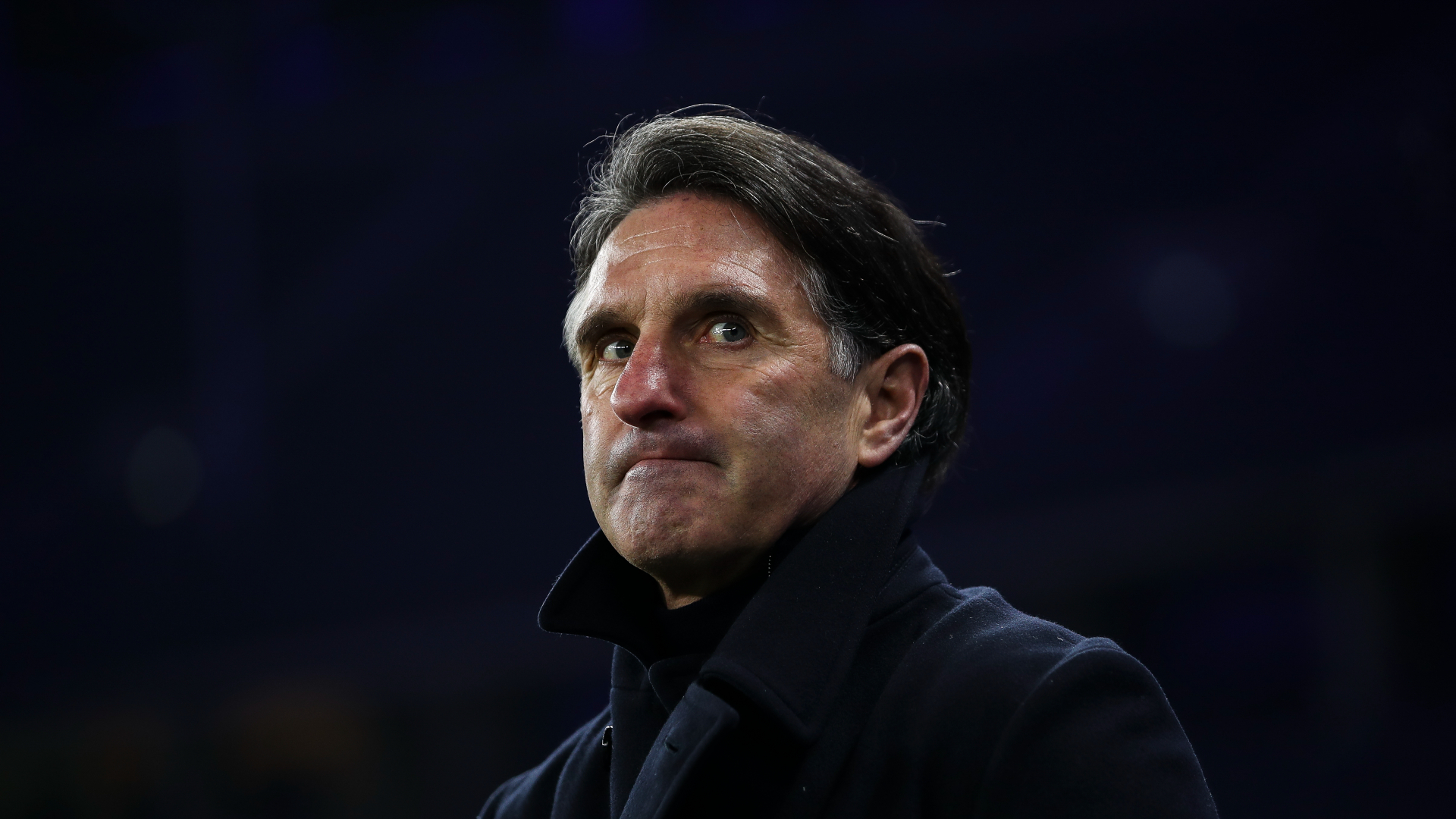 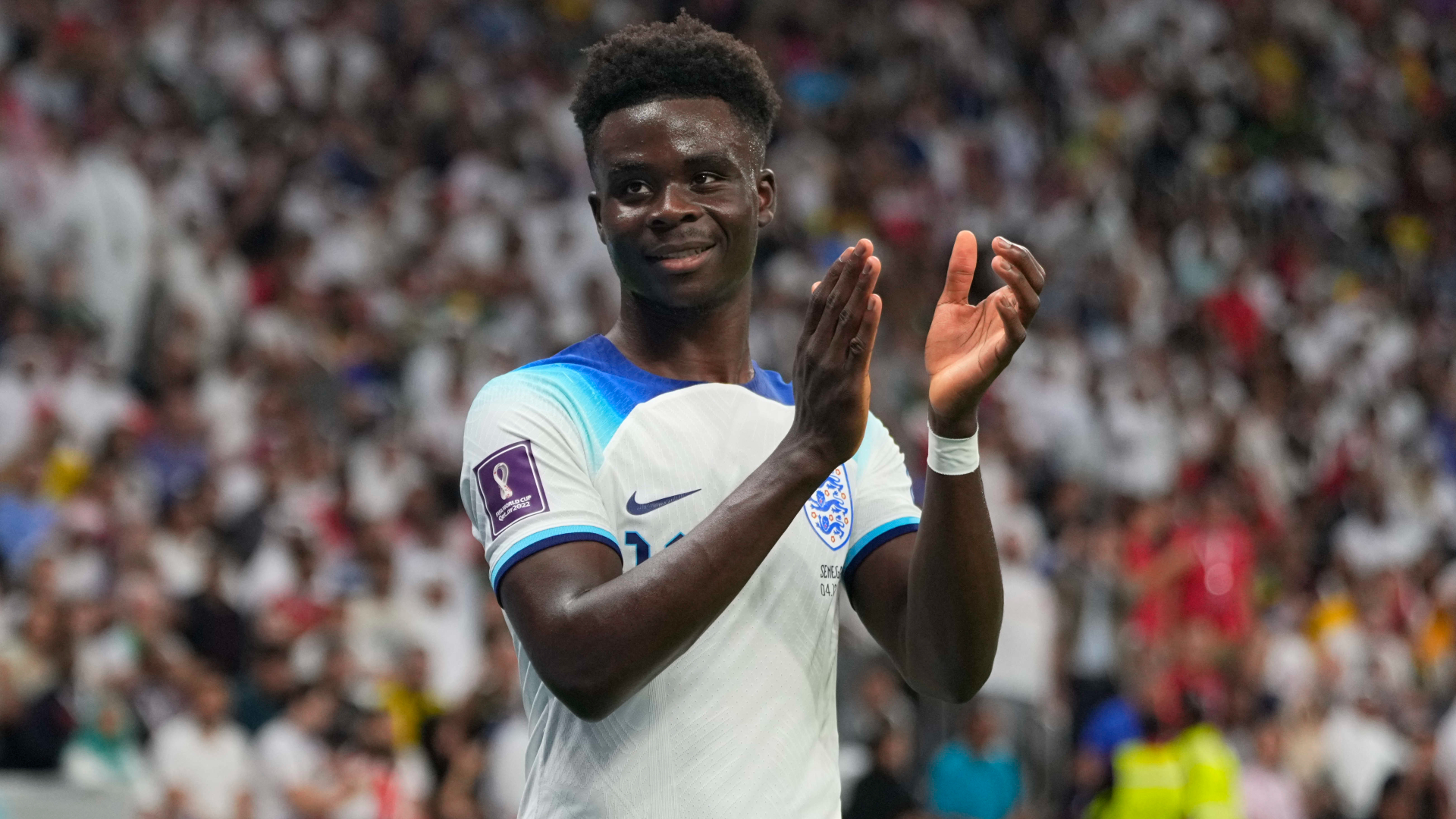