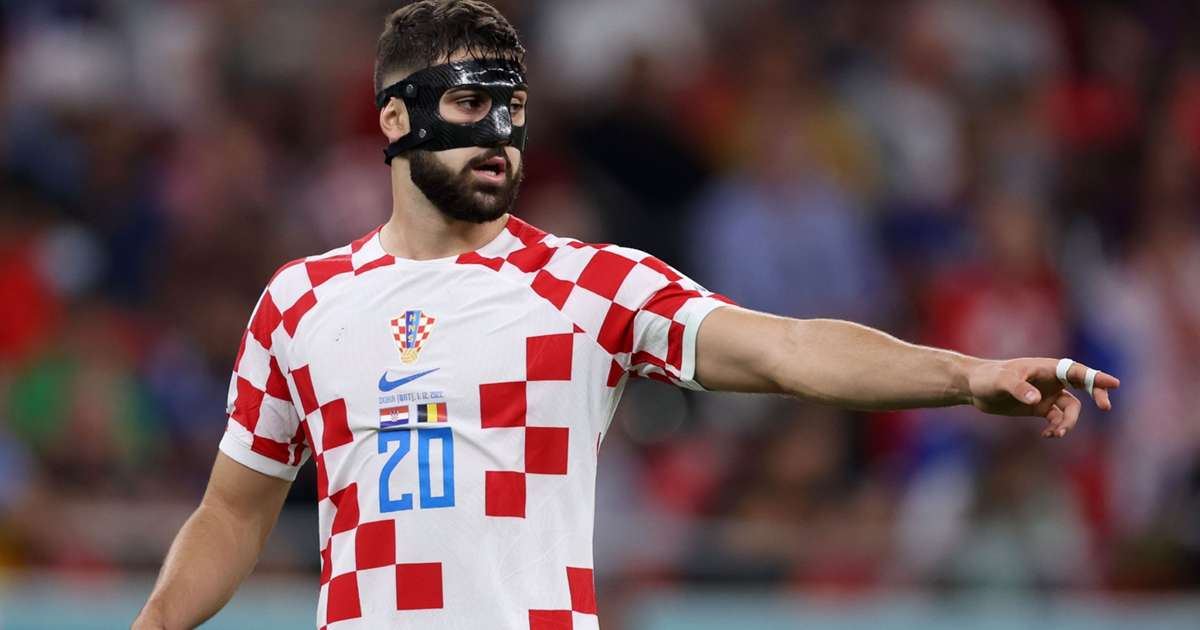 Chelsea's interest in Josko Gvardiol has been widely reported, and the defender is not ruling out the possibility of a transfer.
FotMob - about 2 months ago

Josko Gvardiol insists he is happy at RB Leipzig but would not rule out the possibility of a future move to Chelsea.

The 20-year-old was the subject of intense speculation at the start of the season, with Chelsea said to have had a £77million (€90m) offer rejected.

Gvardiol subsequently signed a new contract at Leipzig and has continued to impress.

But talk about a transfer has never gone away, and the centre-back discussed the possibility after starring for Croatia against Belgium at the World Cup.

"You know what happened in the last few months," he said. "To be honest, I have no idea. My agent is taking care of this, and we will see.

"Right now, I'm happy in Leipzig. We will see. You never know.

"We know the stories, but all I can see is that I'm happy in Leipzig. Right now, I'm going to stay there."

Asked for his opinion on Chelsea, Gvardiol replied: "It's a big club. Who knows? Maybe one day I'll be there.

"It's really nice to see things like this, especially because there is [Mateo] Kovacic. You should ask him [if he wants me there]. Just talk with him."

Gvardiol was described as "the best stopper in the world" by Croatia coach Zlatko Dalic on Thursday, with the defender relishing the global stage. 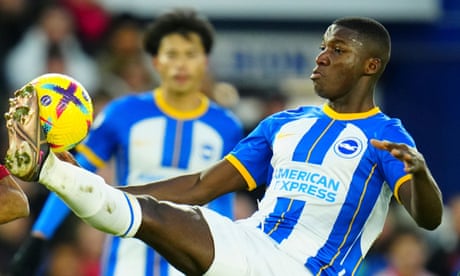 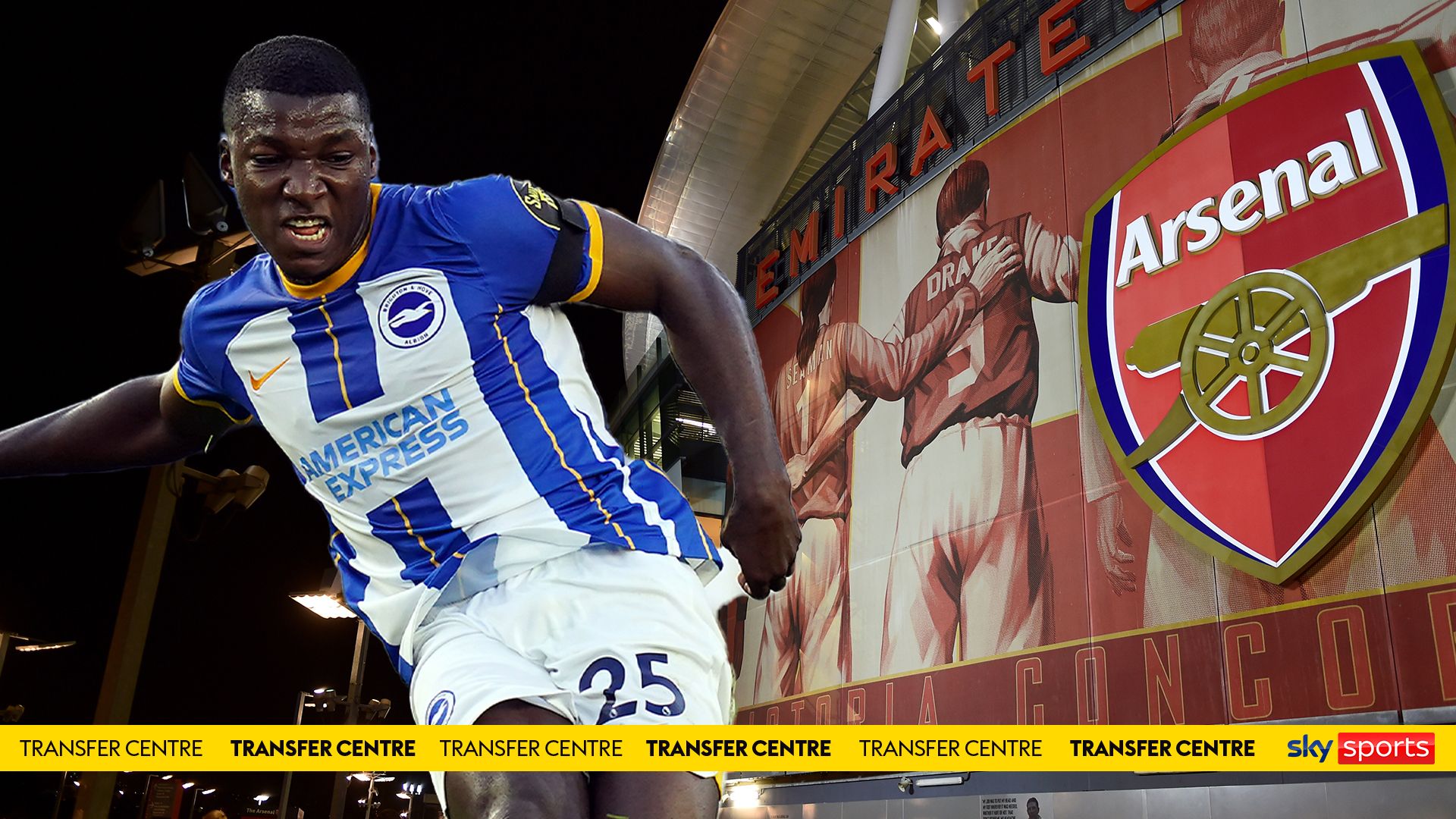 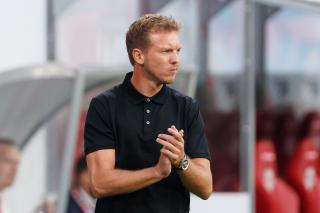 Bayern Munich vs. Eintracht Frankfurt preview: Can the Bavarians return to winning ways? 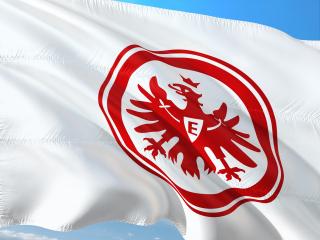 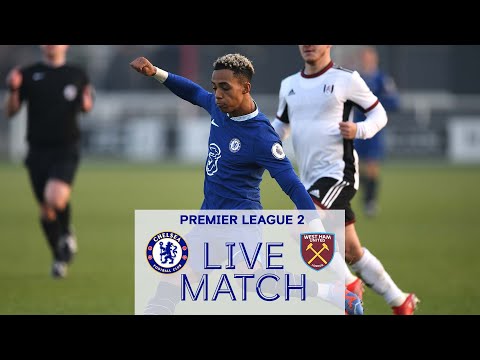 Chelsea Official about 3 hours ago 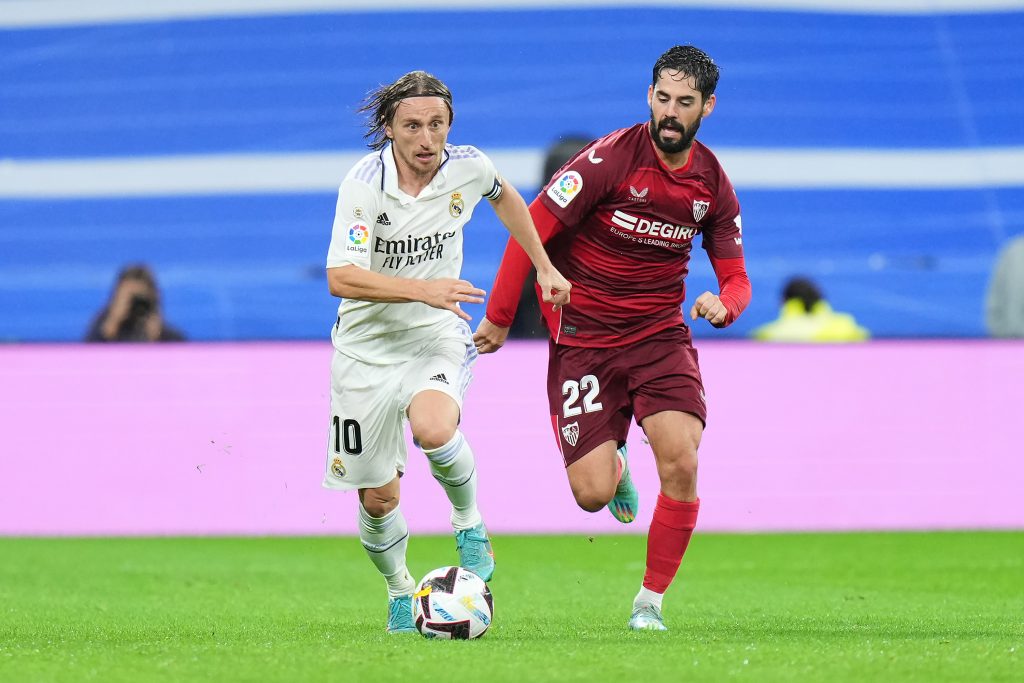 Hoffenheim in talks with Sevilla over Thomas Delaney 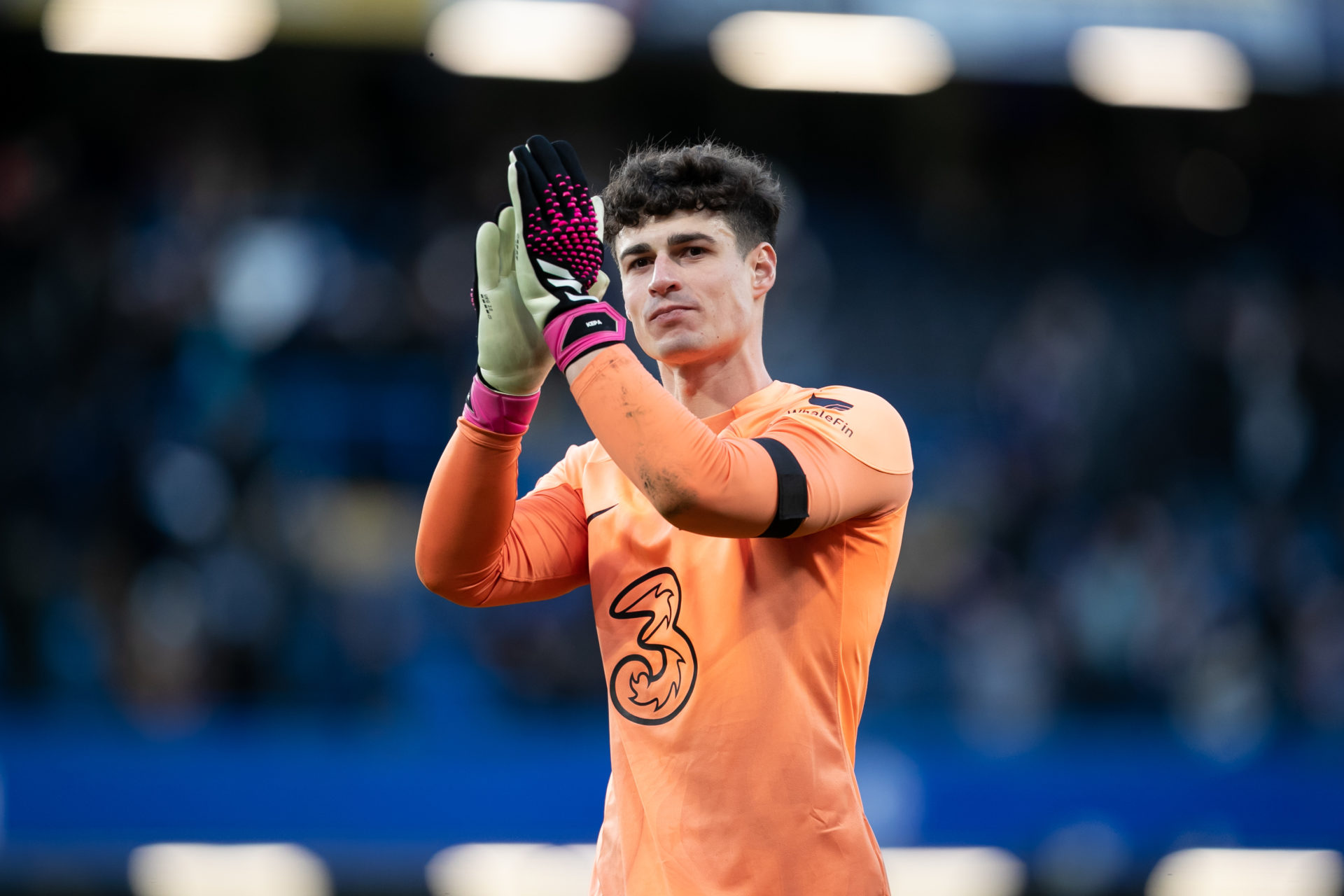 The Chelsea Chronicle about 4 hours ago