Neymar and Mbappe penalty row is over at PSG, but Galtier won't rule out Brazil star leaving 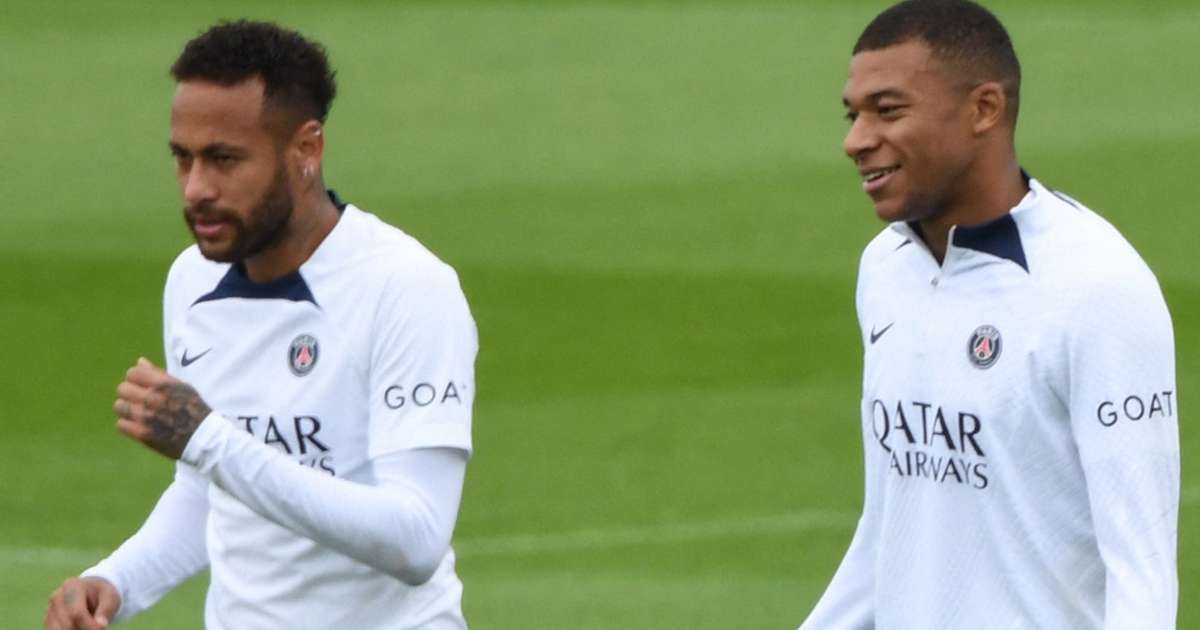 Kylian Mbappe and Neymar have been urged to "show intelligence" over set-piece responsibility after appearing to fall out over a penalty.
FotMob - about 1 month ago

Kylian Mbappe and Neymar have patched up their differences at Paris Saint-Germain, but coach Christophe Galtier has not ruled out the prospect of a sensational departure before the transfer window closes.

Asked whether Neymar might move on before the September 1 deadline, Galtier indicated it was highly unlikely but not entirely out of the question.

A spat between Mbappe and Neymar became apparent during PSG's 5-2 Ligue 1 win over Montpellier last Saturday, with the pair seeming to disagree over penalty duties.

Mbappe missed an early spot-kick but thought he would have a chance to make amends when PSG were awarded a second penalty, only for Neymar to take over responsibility and make no mistake. It was clear Neymar considered he was next in line, but Mbappe may have thought the duty remained his.

It has led to suggestions of a rift between the star pair that could prove disruptive in the dressing room, with Mbappe looking best placed to win any such tug-of-war after signing a bumper three-year contract in May.

He scored later in the Montpellier game but refused to celebrate, to the frustration of a number of team-mates.

Galtier said the matter was put to bed during training this week, saying: "There's no malaise. We have been making plans, saying what we need to say to one another. I can confirm that in all honesty it's been a good week with everyone working hard to prepare well for the game against Lille.

"I have been involved in every session this week and any incidents from the Montpellier game were over from the following day onwards."

PSG travel to face Lille on Sunday as Galtier returns to the club he led to the 2020-21 Ligue 1 title.

Galtier warned that his players have to show maturity when considering who should take free-kicks and penalties.

"We have to show respect," he said. "There are situations in matches when the coach is far away, and my players have to show intelligence to know at which point they can give a present to a team-mate or make things easier for someone else to gain confidence by taking a penalty."

When the topic of Neymar and a possible departure was raised in Friday's press conference, Galtier did not entirely close the door on the idea.

"There are always surprises in the transfer window," the head coach said. "I haven't heard anything about Neymar asking to leave. I can see him training and working hard every day. He is performing well in the games so far.

For now, Neymar remains firmly in Galtier's plans, and the coach is planning on having Neymar, Mbappe and Lionel Messi as a front three this season, the coach's first campaign since joining from Nice.

If PSG get a penalty at Lille on Sunday, there seems sure to be no squabbling over who takes it.

"Who will take the penalty?" Galtier said. "The players will know it." 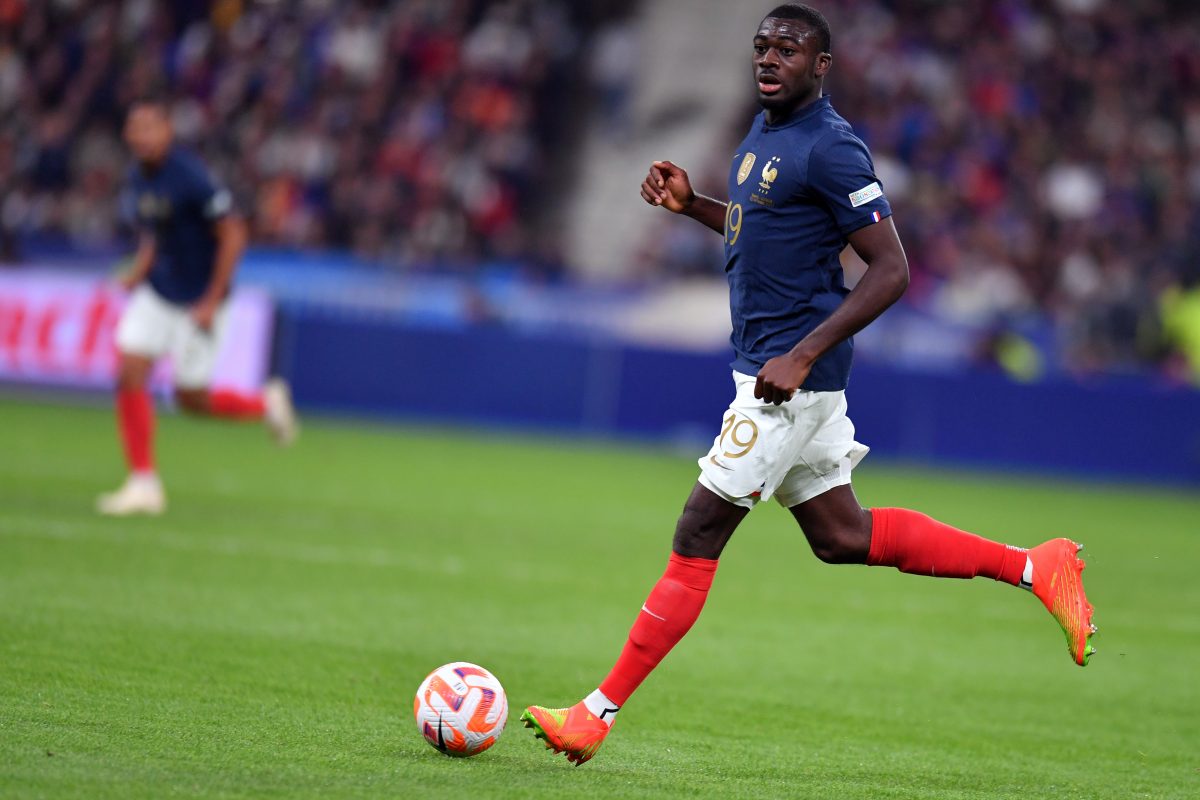 Get French Football News - 44 minutes ago 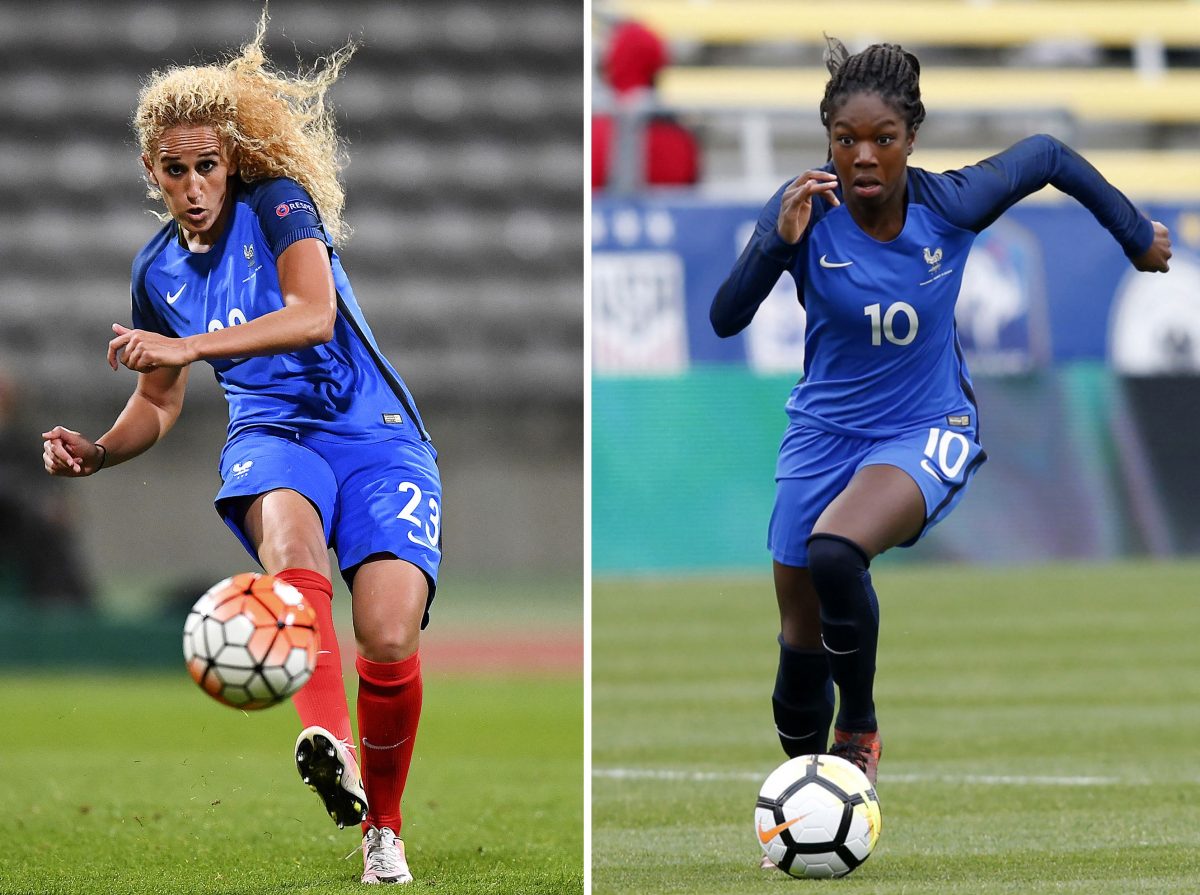 PSG Féminine manager on the Hamraoui-Diallo case: “I felt that they hated each other”

Get French Football News - about 1 hour ago 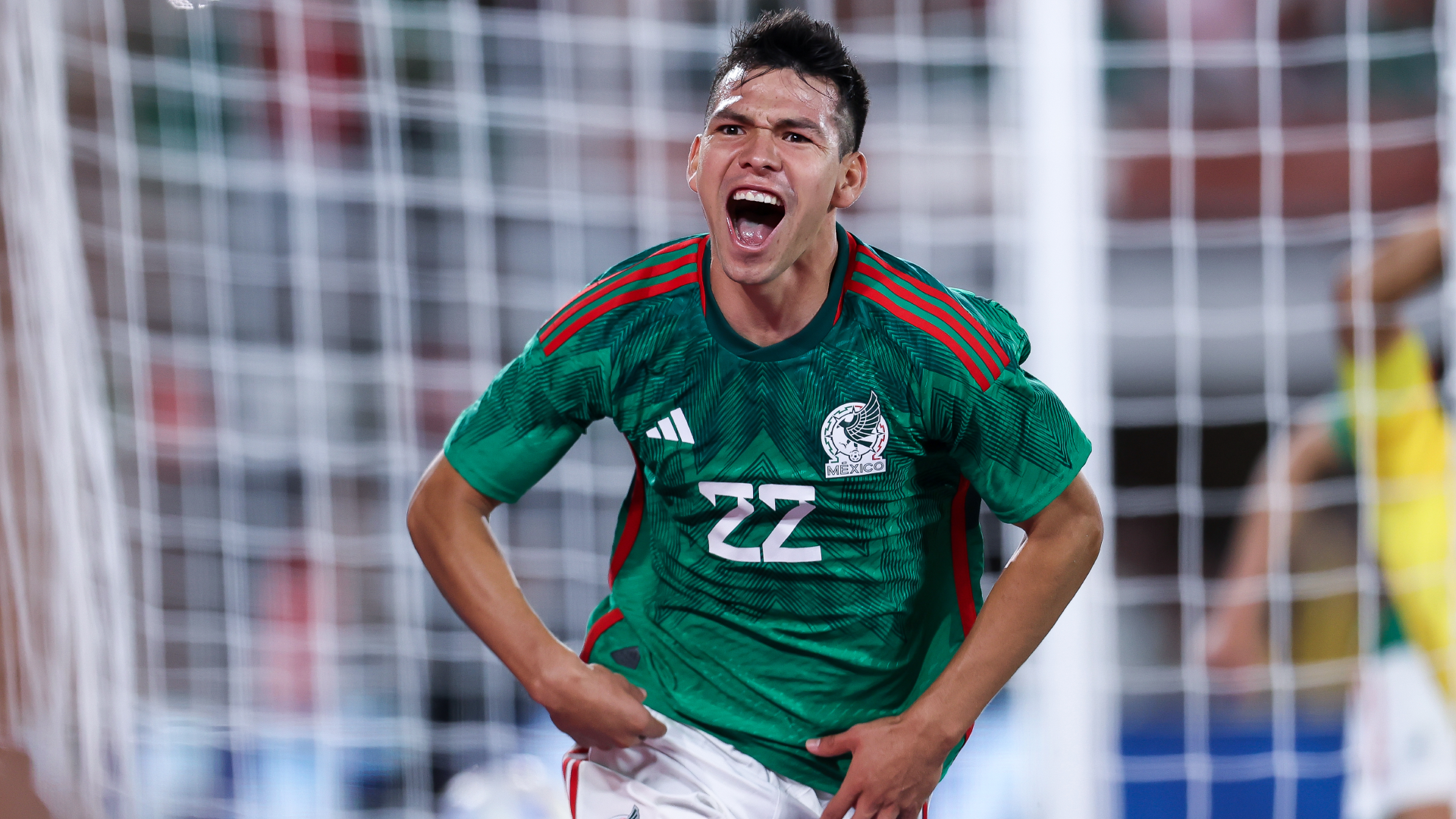 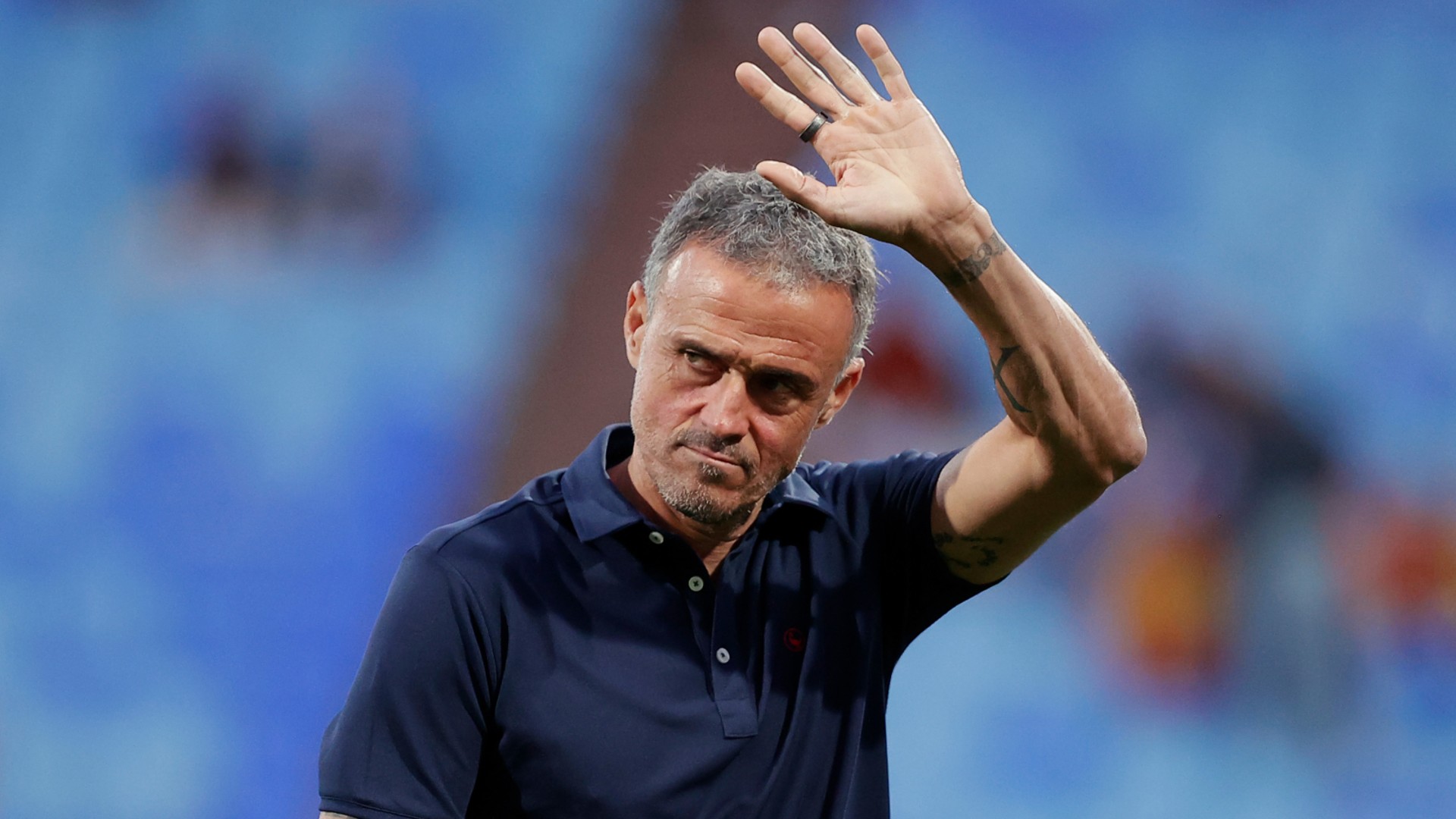 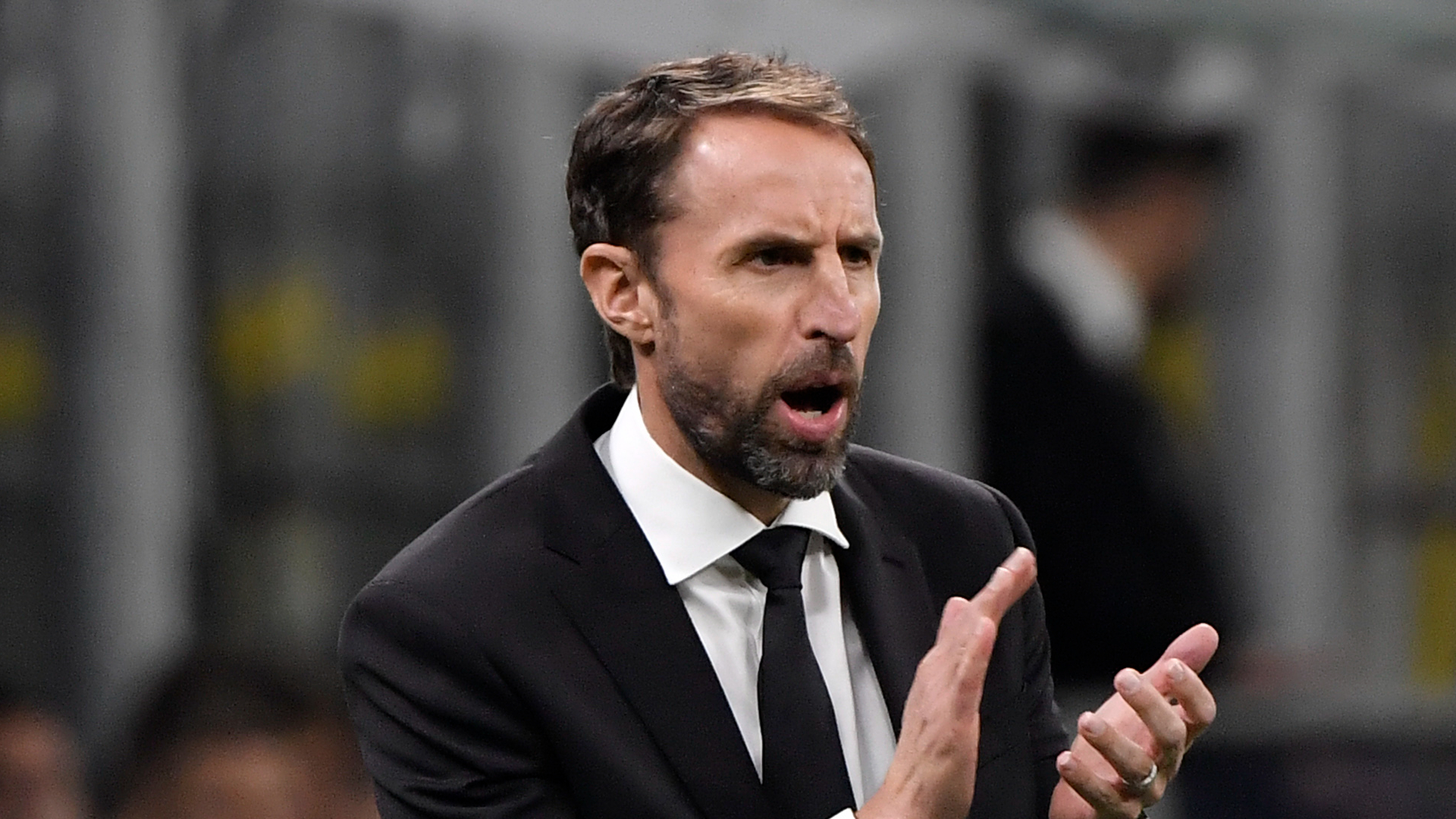 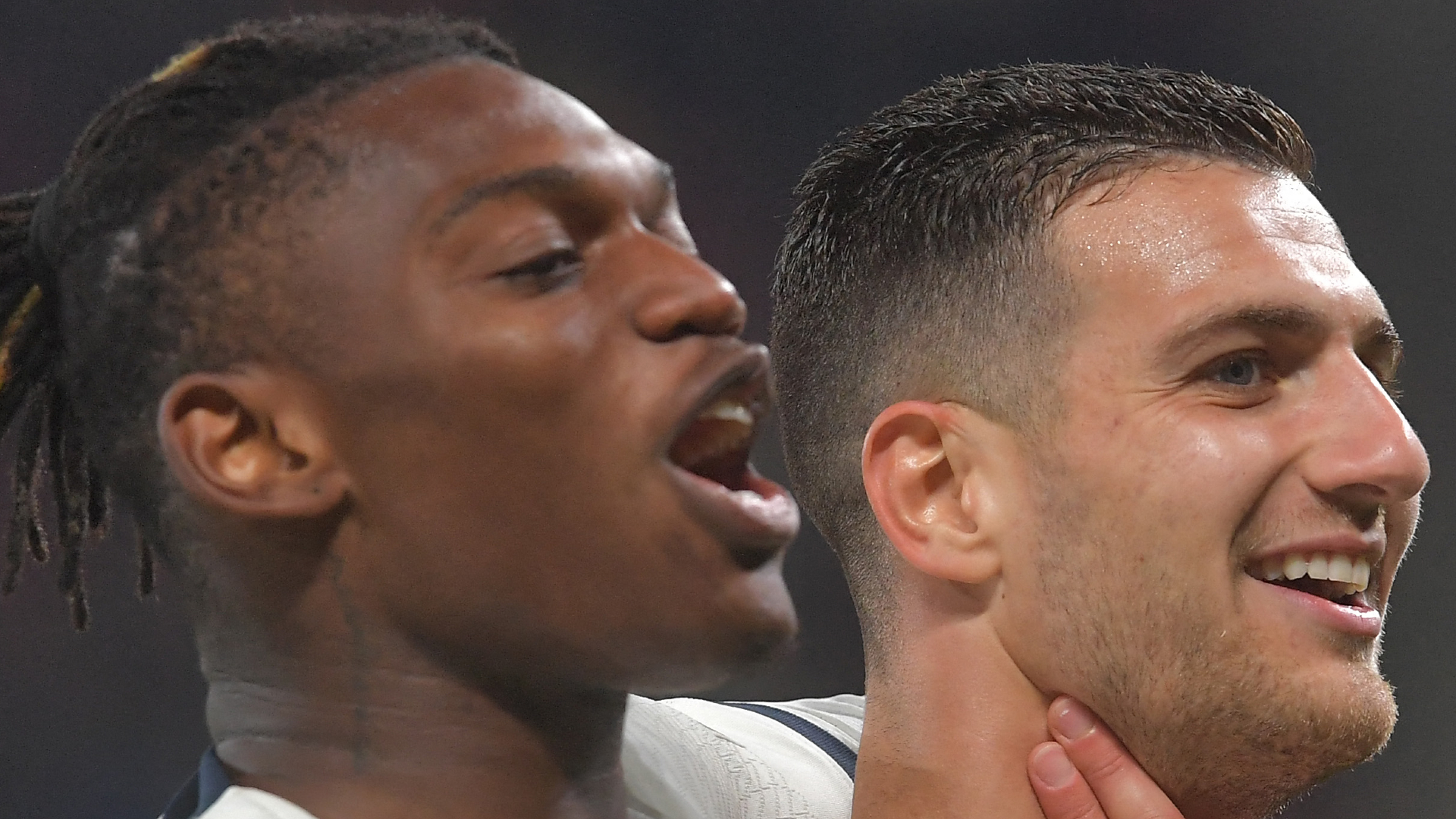 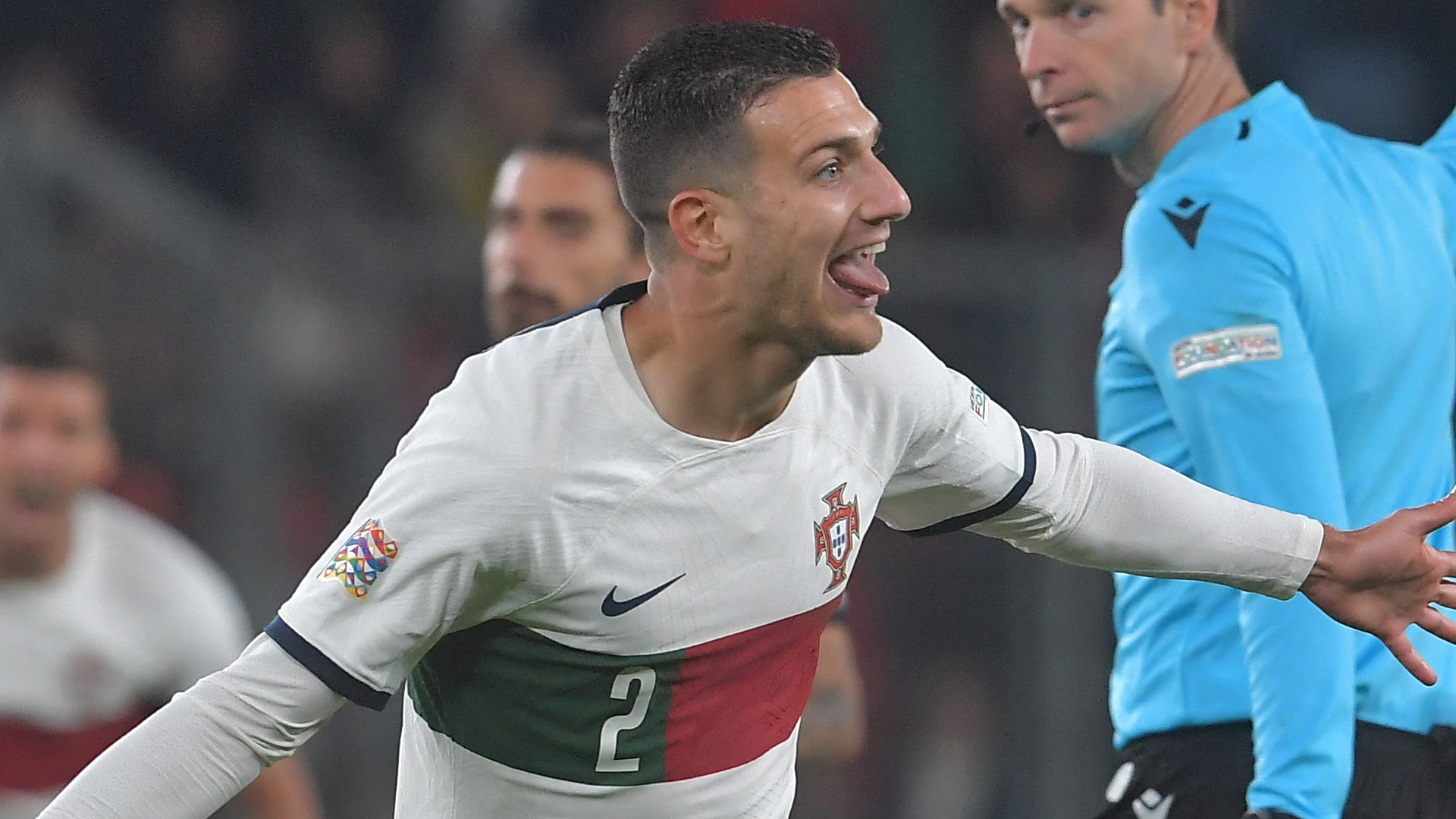 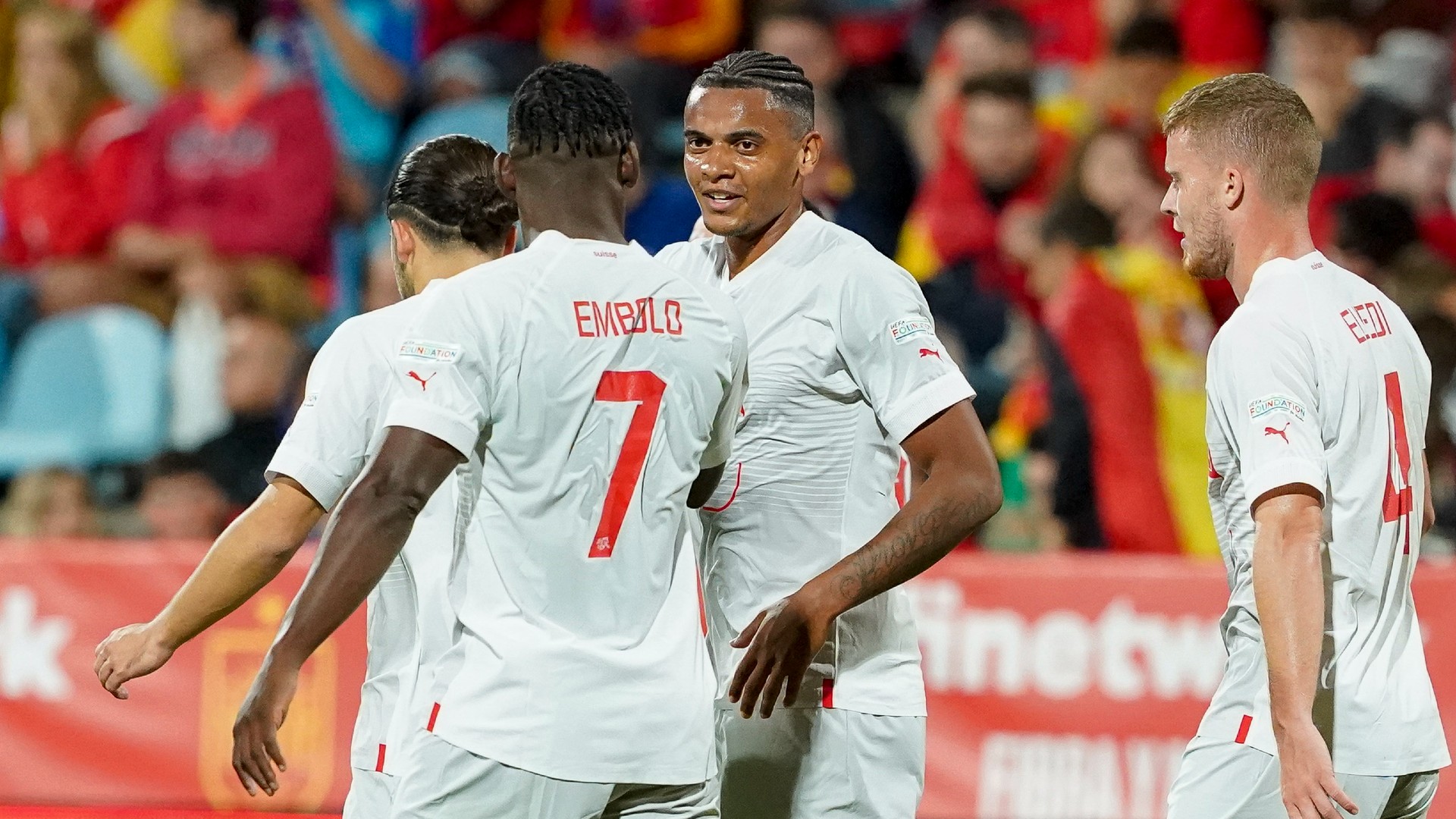 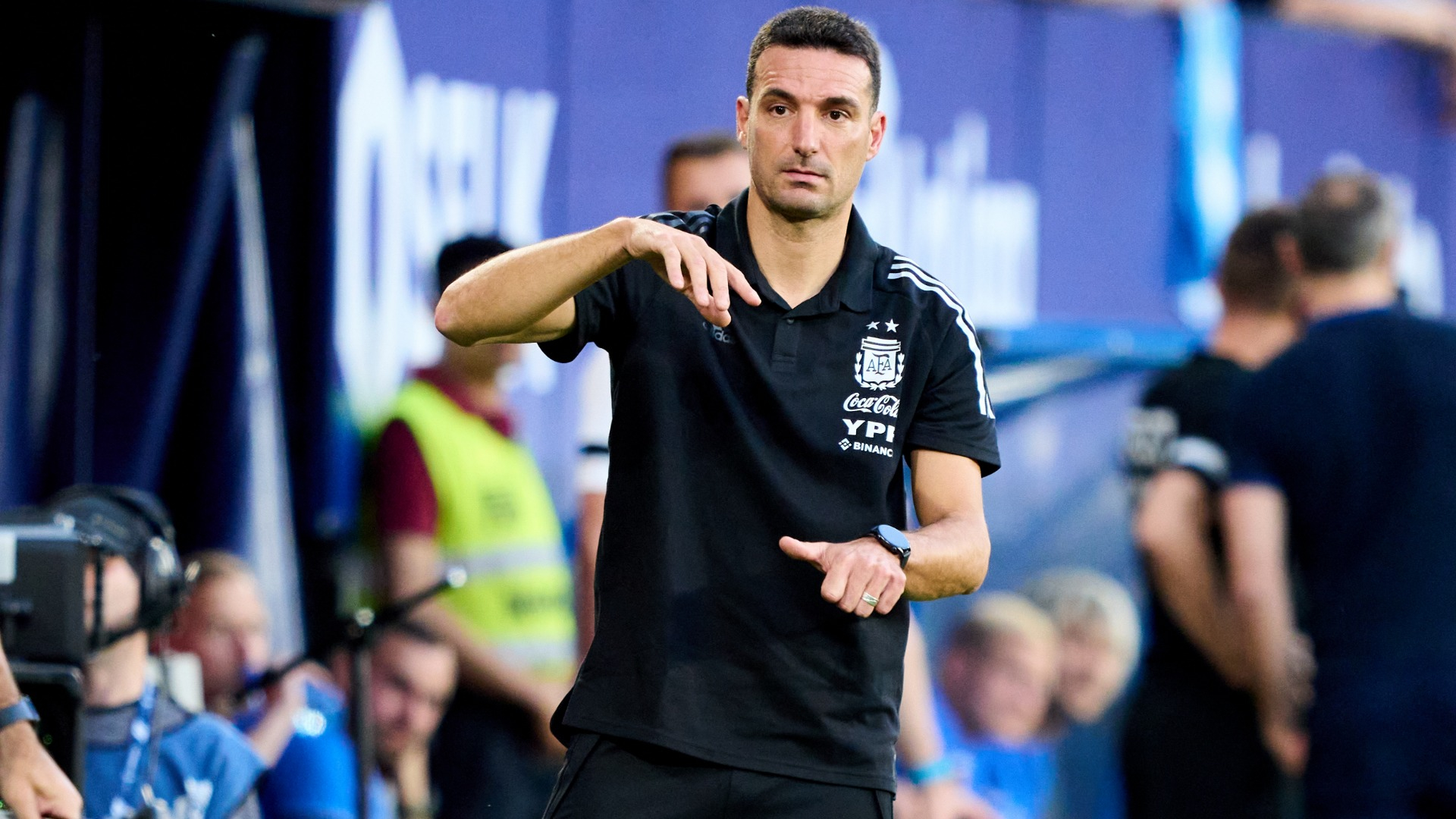 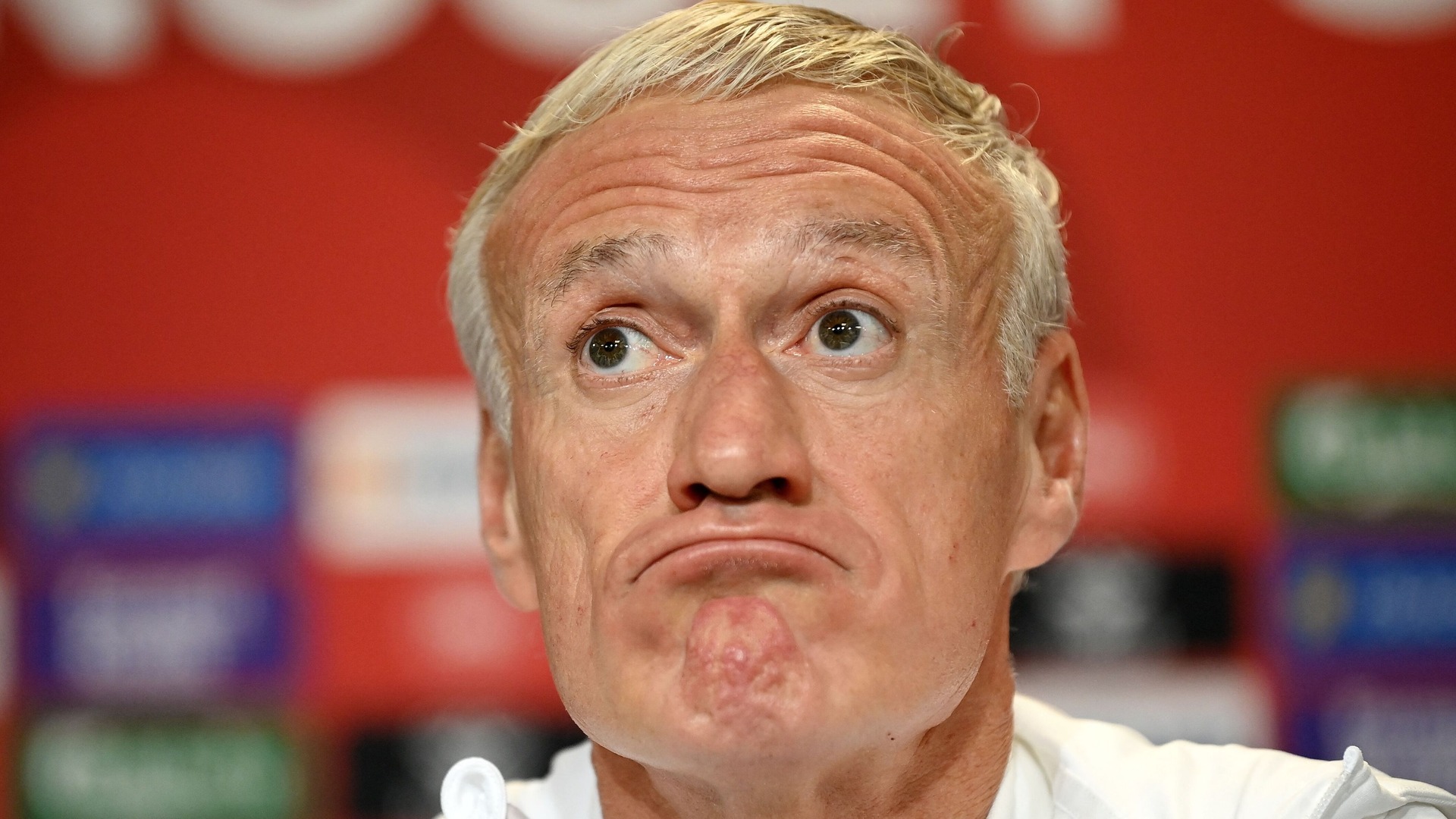 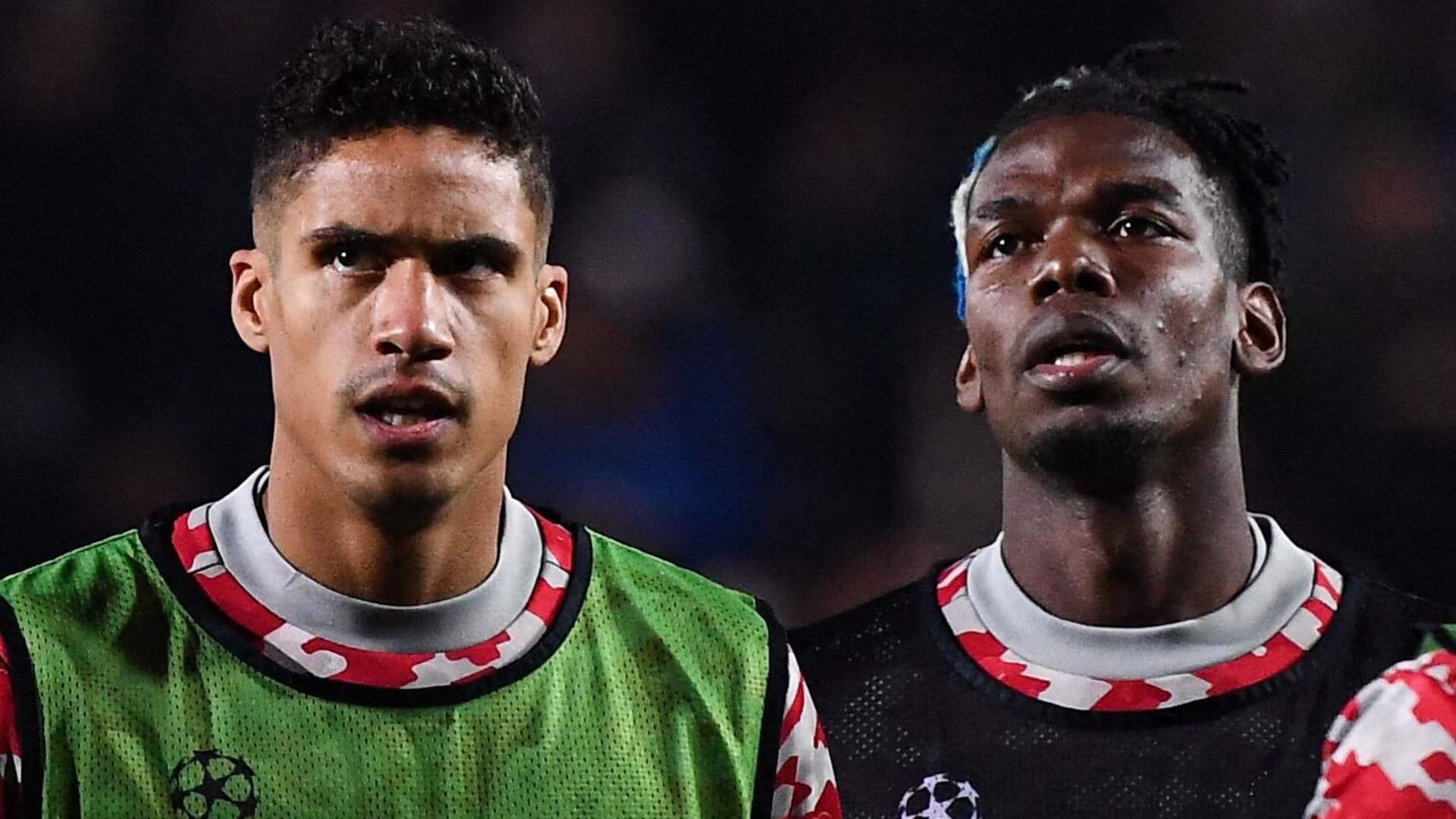 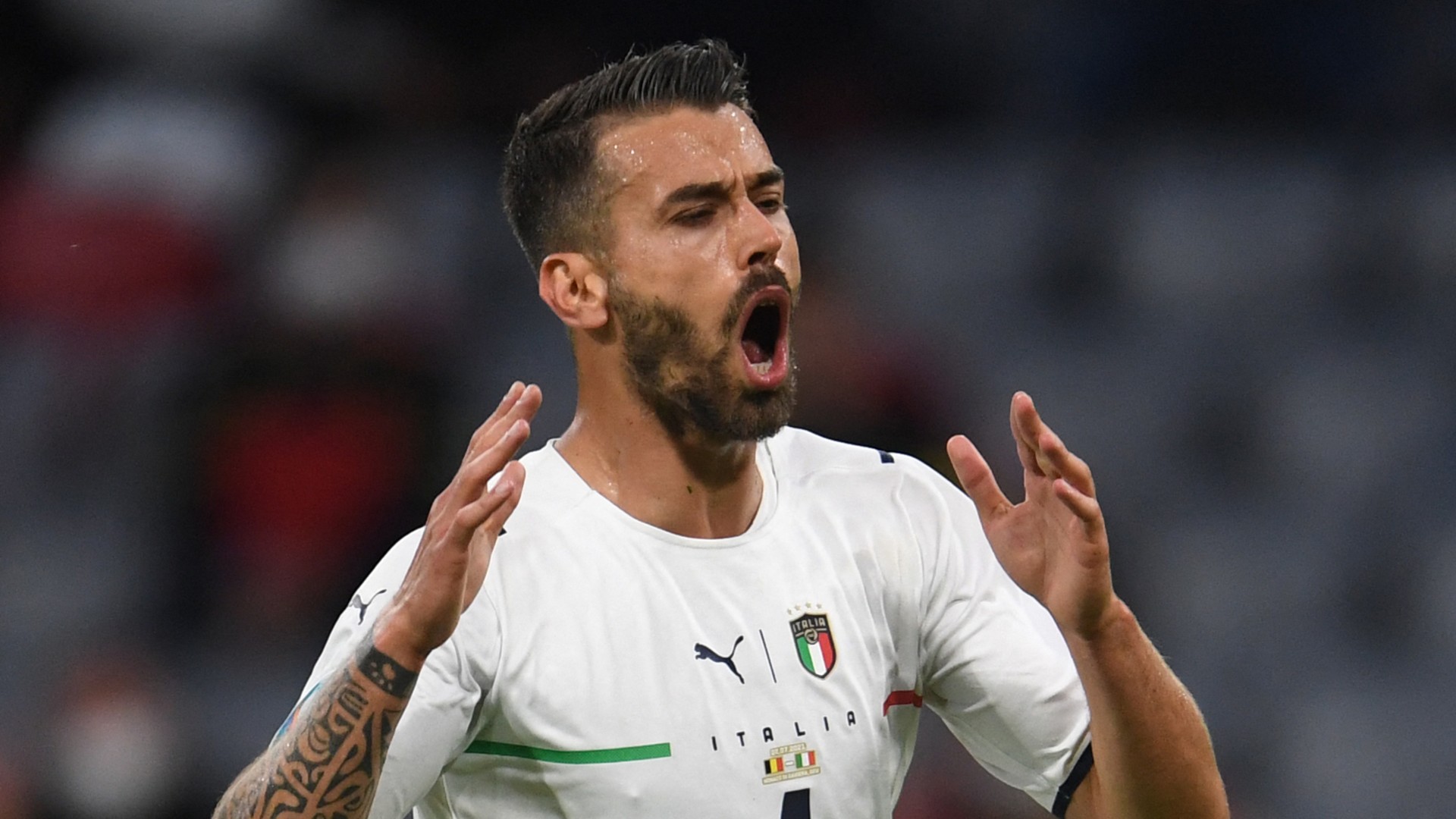 Spinazzola reveals he opted out of Italy duty for individual training 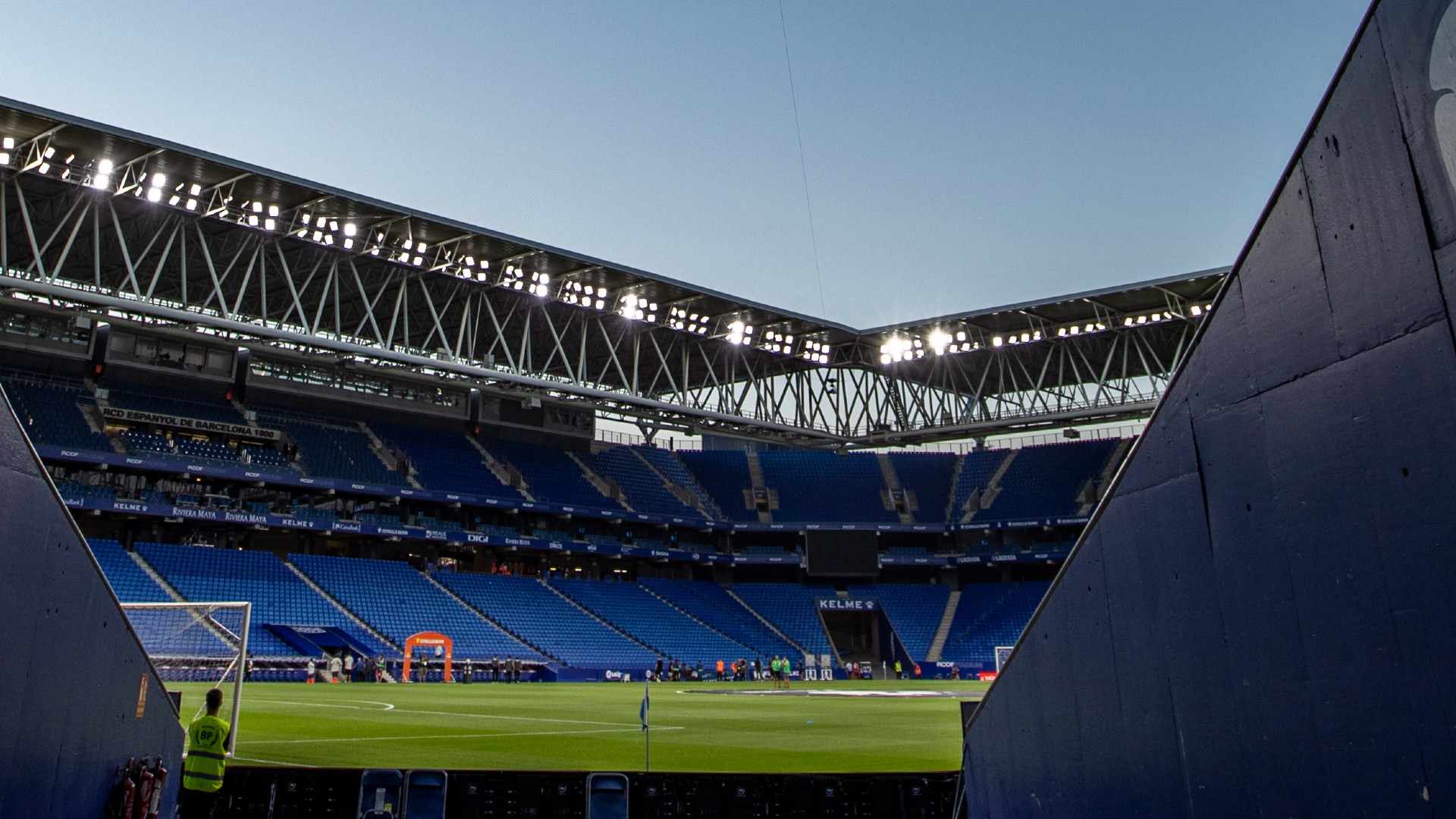