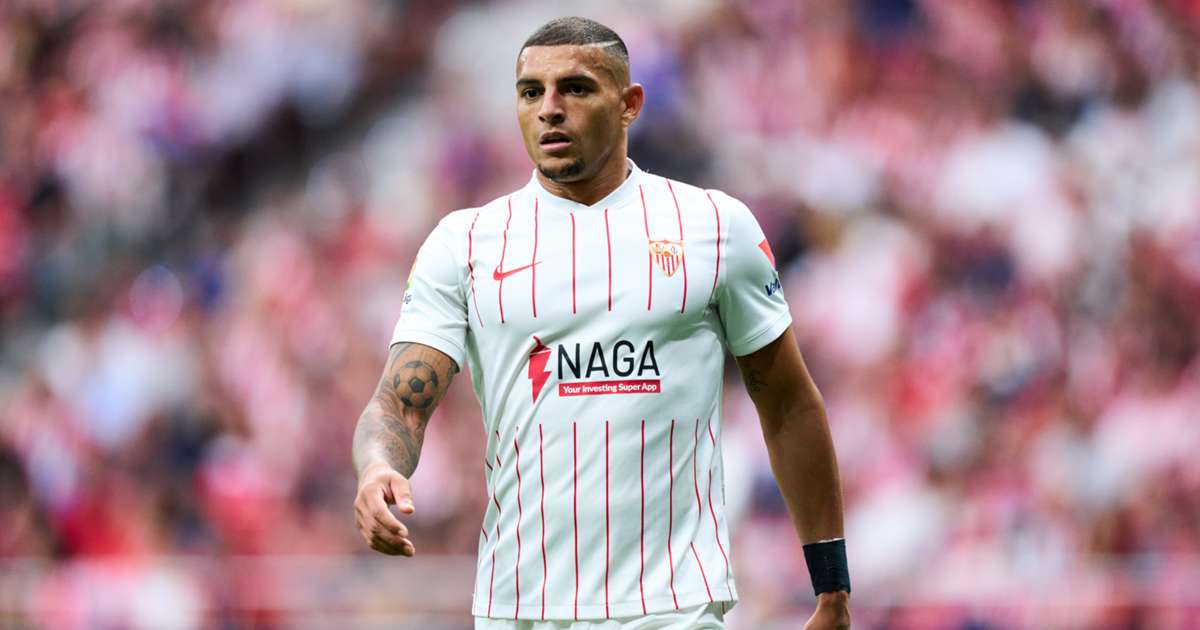 Aston Villa are set to make their second signing in quick succession, as centre-back Diego Carlos arrives from Sevilla.
FotMob - about 1 month ago

Aston Villa have agreed a deal with Sevilla to sign centre-back Diego Carlos for an undisclosed fee.

The club confirmed on Thursday the player will travel to England "in the next few hours" to finalise personal terms and undergo a medical, with reports suggesting the fee will be in the region of £26.4million (€31m).

Diego Carlos would be Villa's second signing in the space of a few days, with a deal also announced earlier this week for Marseille midfielder Boubacar Kamara, who will soon become a free agent.

Former Nantes defender Diego Carlos was pursued by Newcastle United for much of the January transfer window – even reportedly handing in a transfer request – but will now link up instead with Steven Gerrard's side, who finished 14th in the Premier League this season.

The 29-year-old played 136 games for Sevilla since his signing in 2019, winning the Europa League in 2020 when his overhead kick was turned into his own net by then Inter striker Romelu Lukaku for the decisive goal in the final.

Diego Carlos was also a part of the Brazil team that won gold at the Tokyo 2020 Olympics.

A statement on Sevilla's website also confirmed the news, with the Spanish club adding: "Sevilla FC wants to thank the player for his work during all these years in Seville and wishes him the best of luck in his new professional stage." 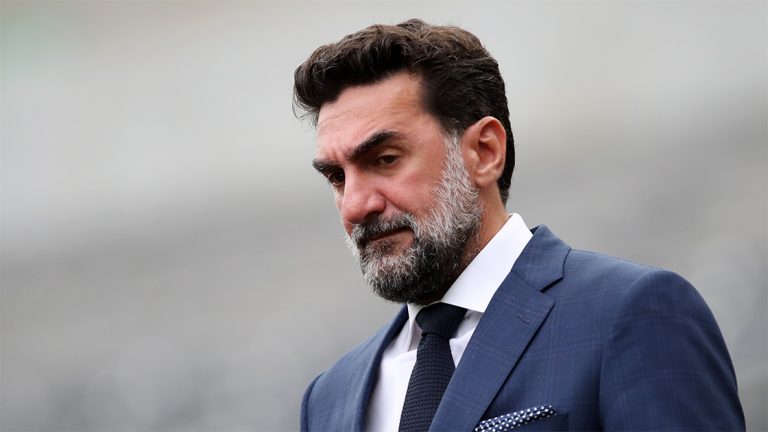 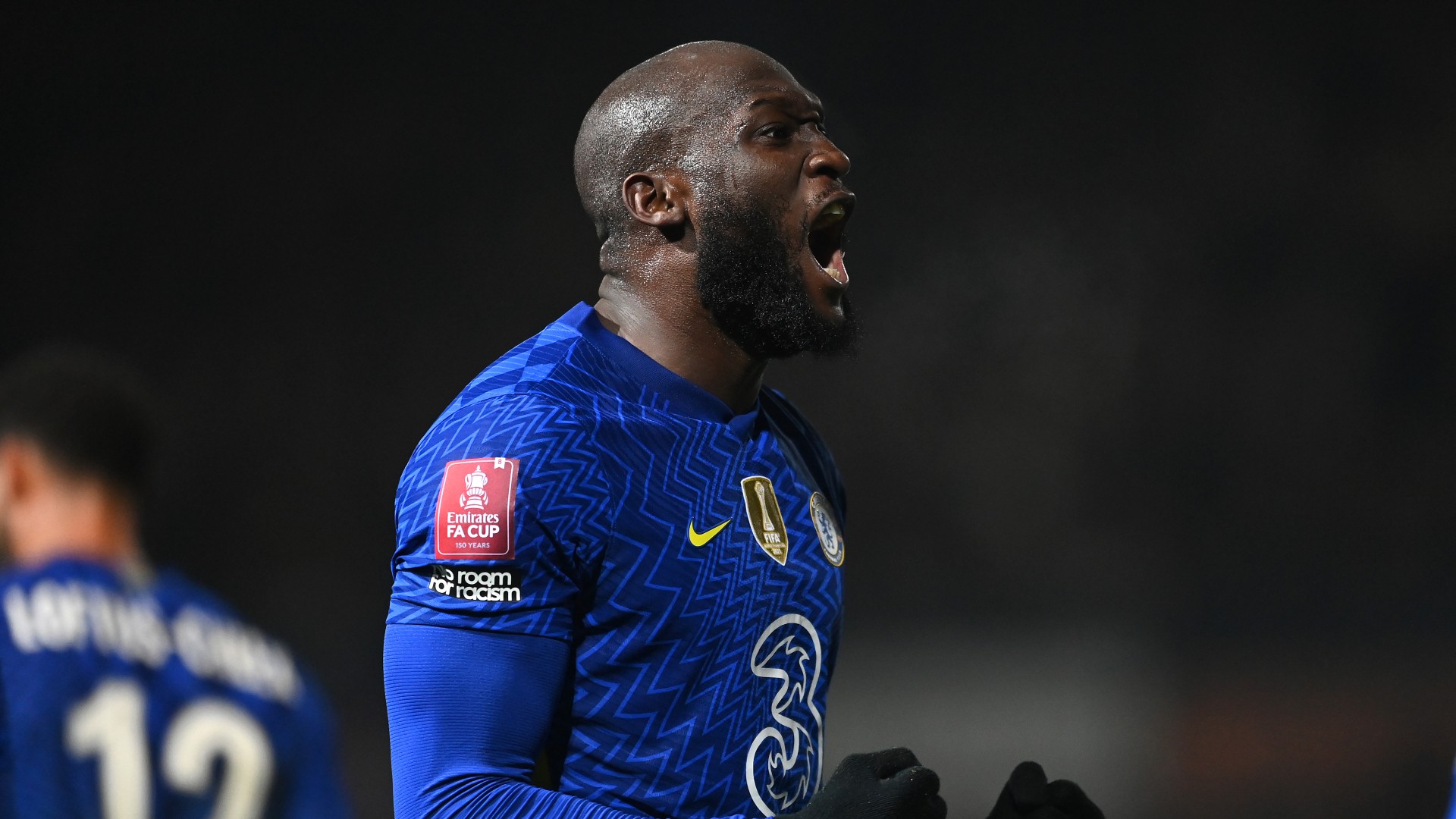 Geordie Boot Boys - about 1 hour ago Aston Villa: 82 G/A star with 'connection to Gerrard' could arrive at Villa Park 'Newcastle did like': NUFC were looking at £34m man who's just joined PL rivals - journalist

Geordie Boot Boys - about 2 hours ago Geordie Boot Boys - about 3 hours ago

Chronicle Live - about 4 hours ago