Morocco 'would be delighted' if Ronaldo is on Portugal bench 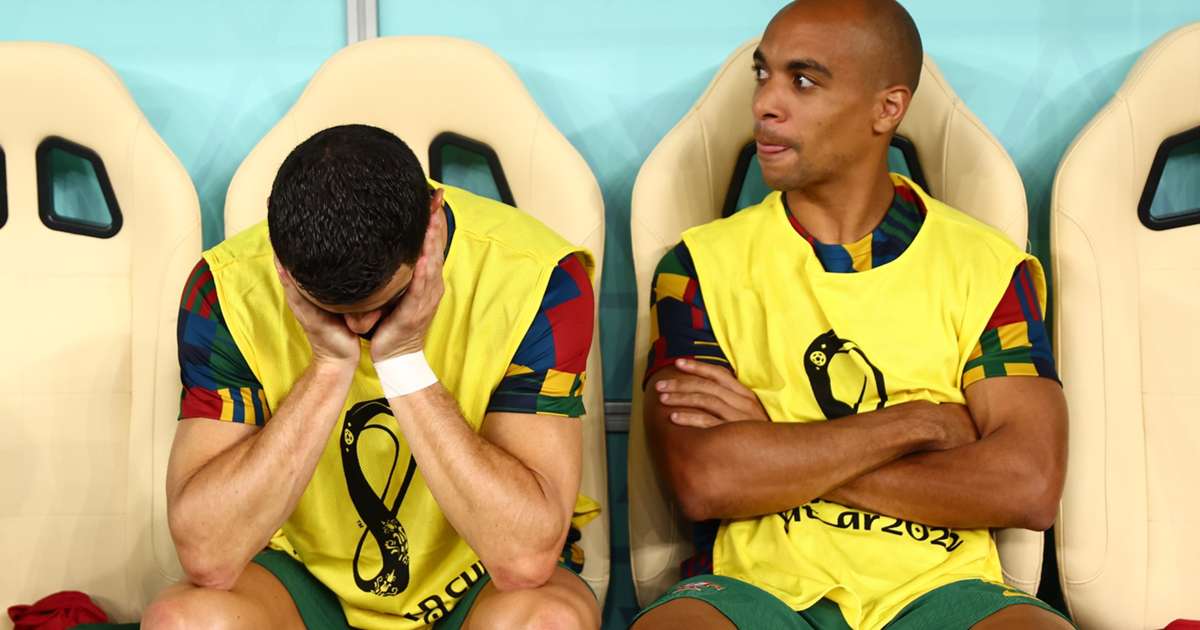 Cristiano Ronaldo was dropped by Portugal, who subsequently excelled, but Morocco coach Walid Regragui hopes he does not play again.
FotMob - about 2 months ago

Portugal may have looked better without Cristiano Ronaldo in the last 16, but Morocco coach Walid Regragui is hoping to see the superstar forward on the bench again.

Ronaldo was dropped by Fernando Santos after angering the Portugal coach with an exchange in their final World Cup group game against South Korea.

The 37-year-old's absence was not felt against Switzerland, however, as Portugal won 6-1, with Goncalo Ramos replacing Ronaldo and scoring a stunning hat-trick.

Santos will surely stick with the same team again when his side take on Morocco in the quarter-finals, but Regragui would prefer that to be the case.

"I don't know if Ronaldo will start. I hope he won't," Regragui said. "As a coach, I know he's one of the best players in history. I'd be delighted if he didn't play.

"But we're not going to focus on Portugal. They're hungry, they also want to get into the history books.

"We're going to have more supporters in the stadium, and we can do it."

Throughout his pre-match news conference on Friday, Regragui outlined his ambition to make history, with Morocco already enjoying their best run at a World Cup.

Discussing pre-tournament predictions that had Morocco failing in the group stage, he said: "They all thought they knew who was going to win the World Cup. We are here, too.

"Our players are hungry. We're not satisfied with what we've done so far."