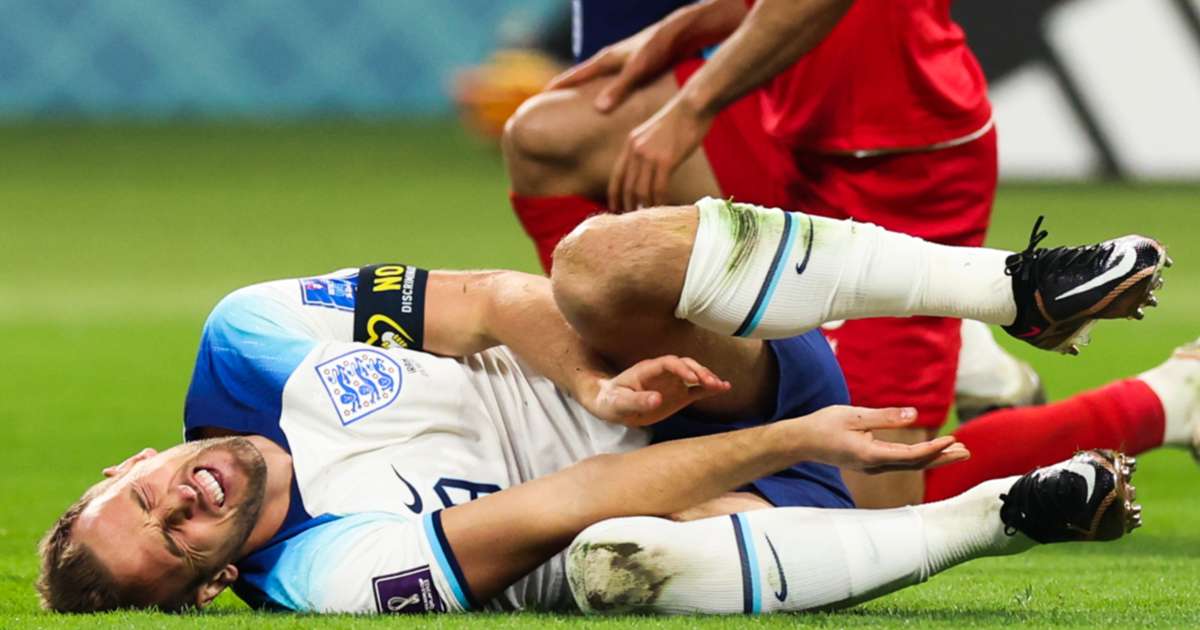 England striker Harry Kane insists he is feeling "good" despite sustaining a foot injury in the World Cup opener against Iran.
FotMob - 2 months ago

Harry Kane has compared the "hype and noise" around his injury to similar fitness furores involving David Beckham and Wayne Rooney at other major tournaments.

Kane sustained a foot injury in England's World Cup opener against Iran, only to recover in time to lead the Three Lions out again against the United States.

The Tottenham striker struggled to impact that goalless draw, however, and there have been calls for him to be left out for the final group game against Wales on Tuesday.

But Kane insists he feels "good", suggesting speculation over the severity of his injury is an overreaction.

"I was an England fan before I was an England player. I know [about] when Rooney got injured [during Euro 2004], when Beckham had the injury [ahead of the World Cup in 2002], so I know the hype and noise that can come," Kane told BBC Sport.

"I know and understand why it happens, but from our point of view, we are fully focused on ourselves to go far in the tournament.

"I feel good. I know there has been a lot of noise. In the Iran game, I could easily have played the full 90 minutes, but the manager changed it for tactical reasons.

"I had a precautionary scan, which is common in our sport, and it came back pretty much all clear. Good to go.

"Physically, I feel good and I will be ready for the game."

Kane would have no issues with that, adding: "Whether or not I am fully fit or injured, someone else can come in, in any position.

"The team isn't just me. We have 26 players here who are all looking to achieve the same thing: to win a World Cup."