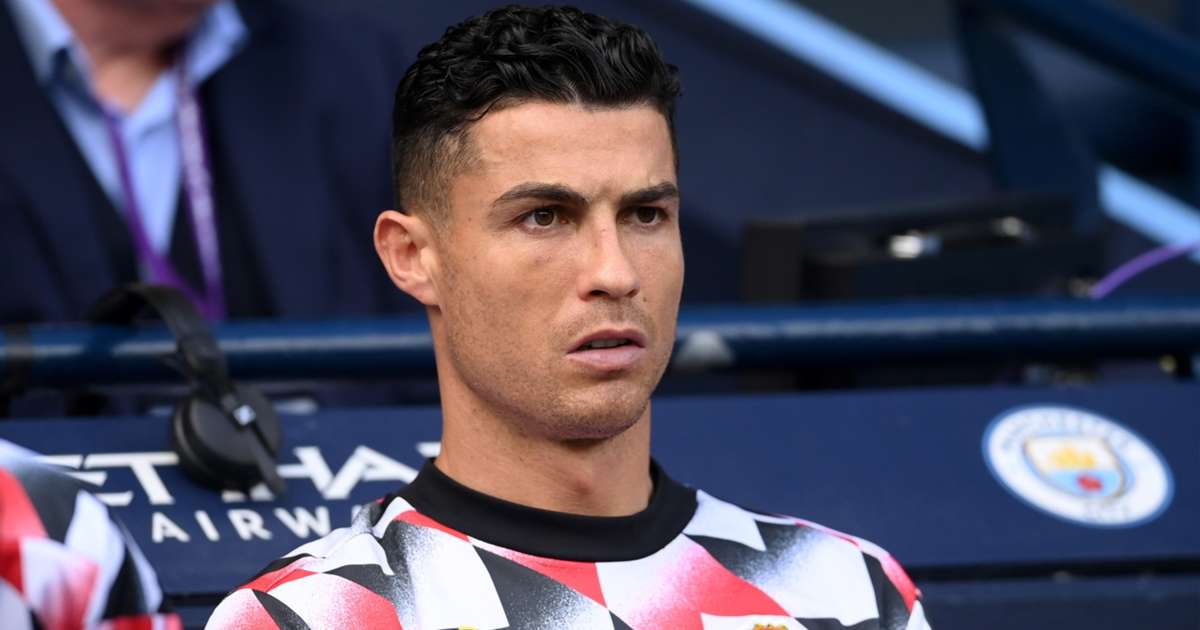 Cristiano Ronaldo was not called upon as Manchester United were thrashed at the Etihad Stadium, leaving Erik ten Hag to explain his absence.
FotMob - 2 months ago

Erik ten Hag decided not to introduce Cristiano Ronaldo in Manchester United's 6-3 derby thrashing by Manchester City as a mark of "respect" towards the forward.

Ronaldo was an unused substitute as hat-tricks from Erling Haaland and Phil Foden handed City a dominant derby win on Sunday, despite Ten Hag using all five of his permitted changes.

Anthony Martial scored twice after his second-half introduction to salvage a touch of pride for United, while Victor Lindelof, Fred, Casemiro and Luke Shaw also appeared from the bench.

Having failed in an apparent bid to leave Old Trafford in the recent transfer window, Ronaldo has been a peripheral figure under Ten Hag, making one Premier League start this season – in a 4-0 defeat to Brentford.

Speaking at a post-match news conference, Ten Hag explained his rationale for failing to call upon the 37-year-old, saying: "I wouldn't bring him in out of respect for Cristiano, for his big career.

"The other thing was the advantage that I could bring on Anthony Martial. He needs the minutes, but I don't want to point it out like that."

Ronaldo has appeared as a substitute five times in the Premier League this season, failing to score a single goal.

The five-time Ballon d'Or winner has been limited to just one goal in all competitions this campaign, a penalty against Sheriff in a Europa League group-stage tie.

Ronaldo will hope to feature when United travel to Cyprus to face Omonia in the Europa League on Thursday, with the Red Devils trailing Real Sociedad by three points in Group E. 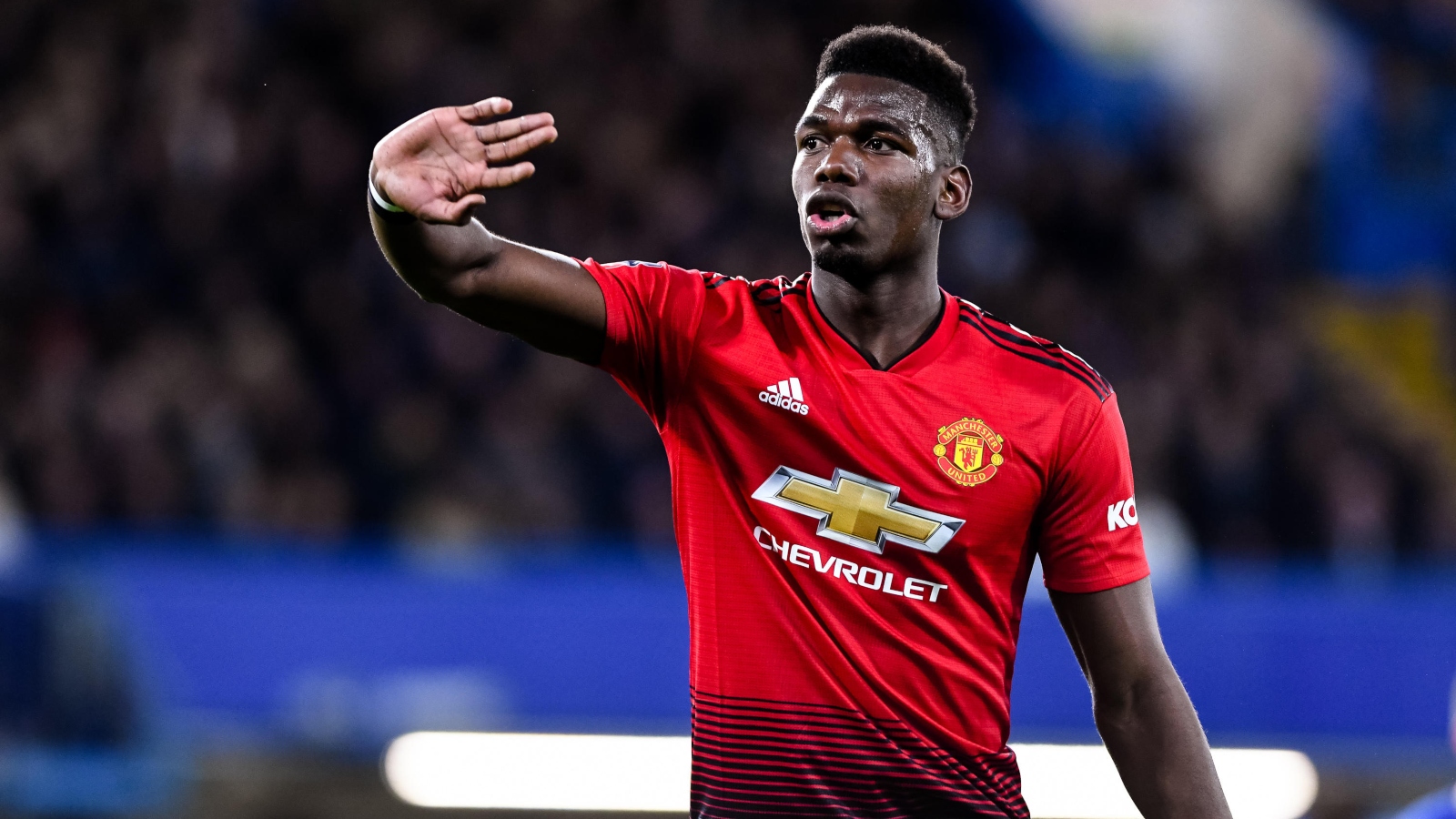 Can you name Man Utd’s 25 most expensive transfers in history? 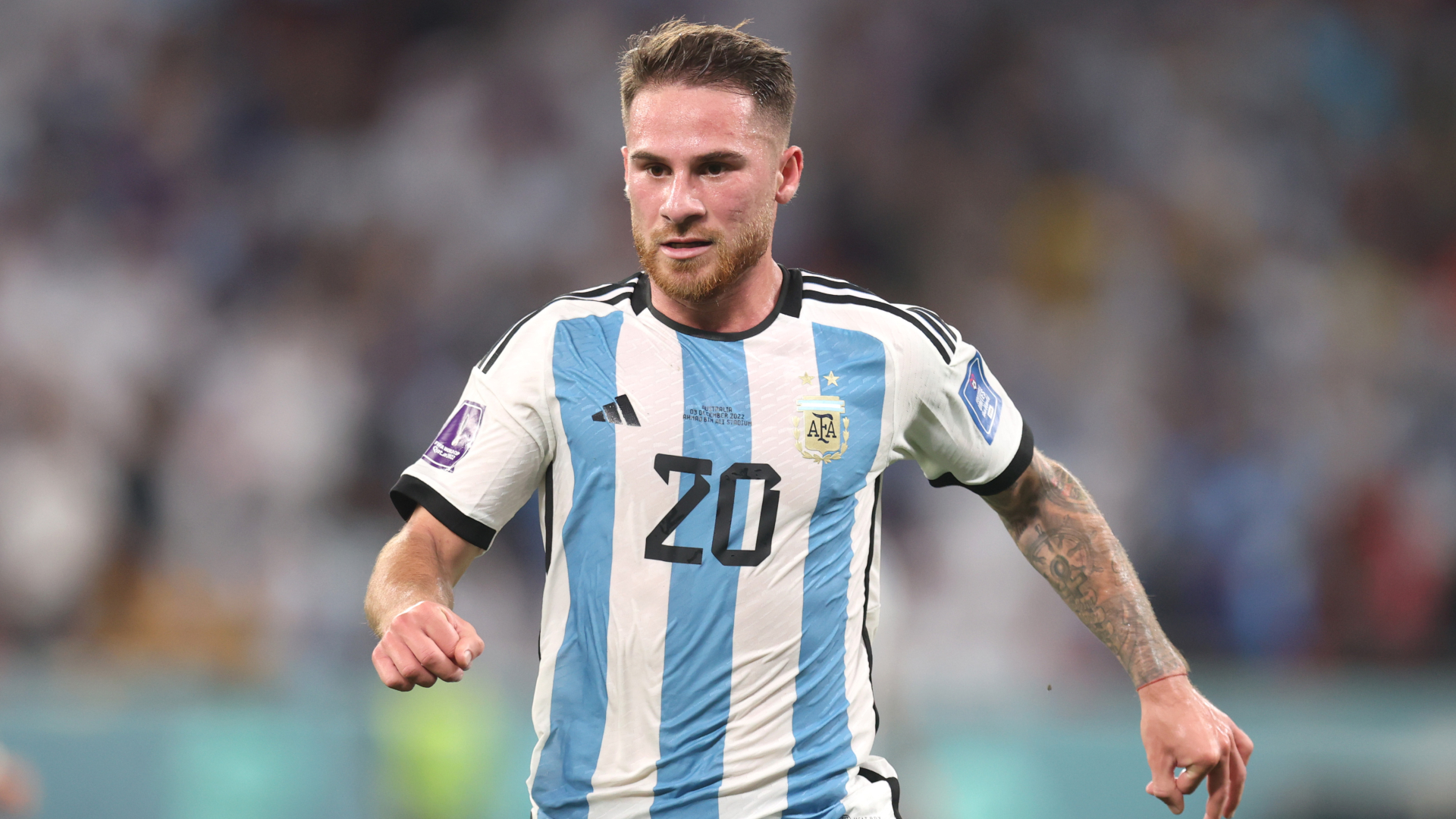 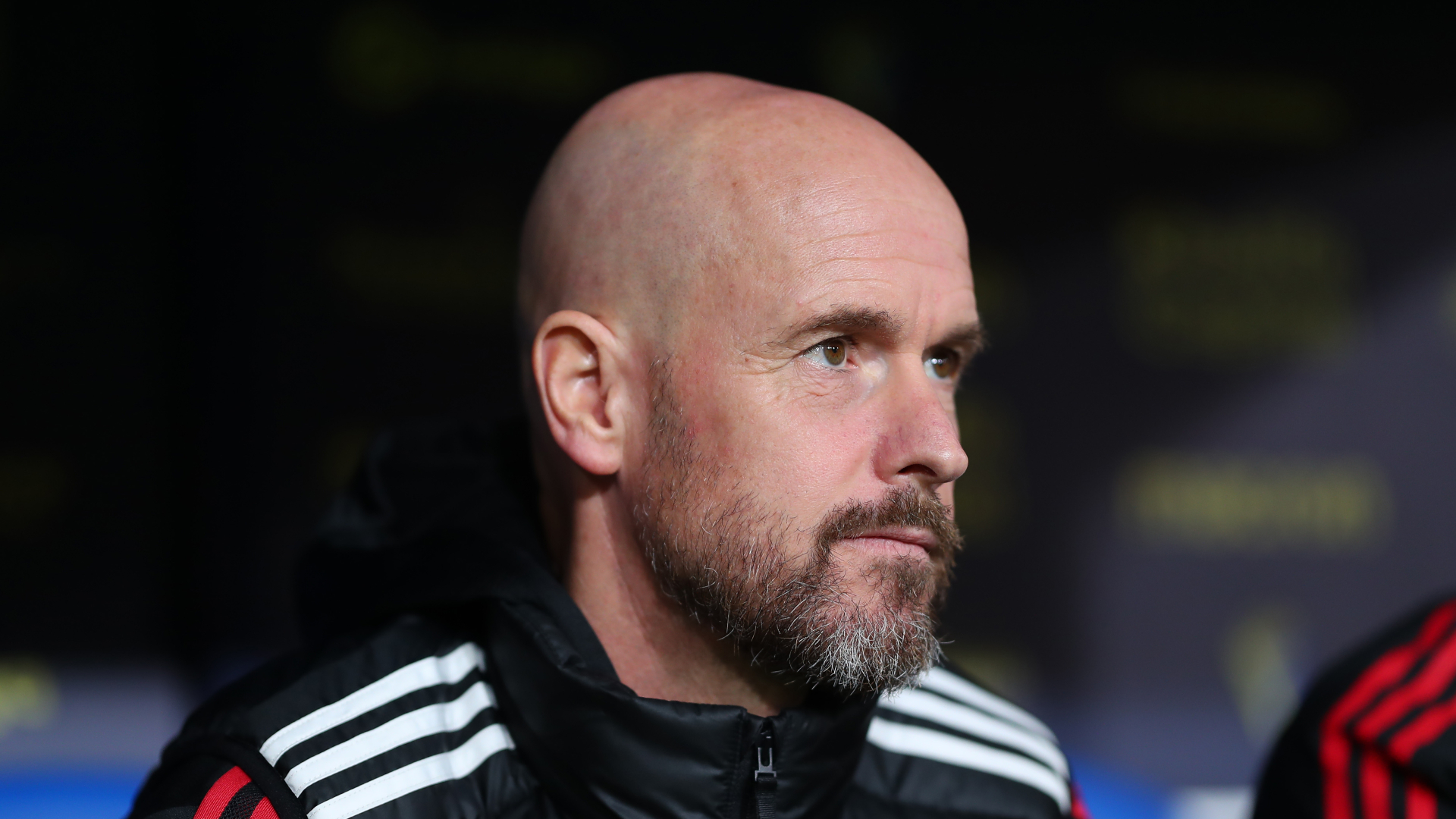 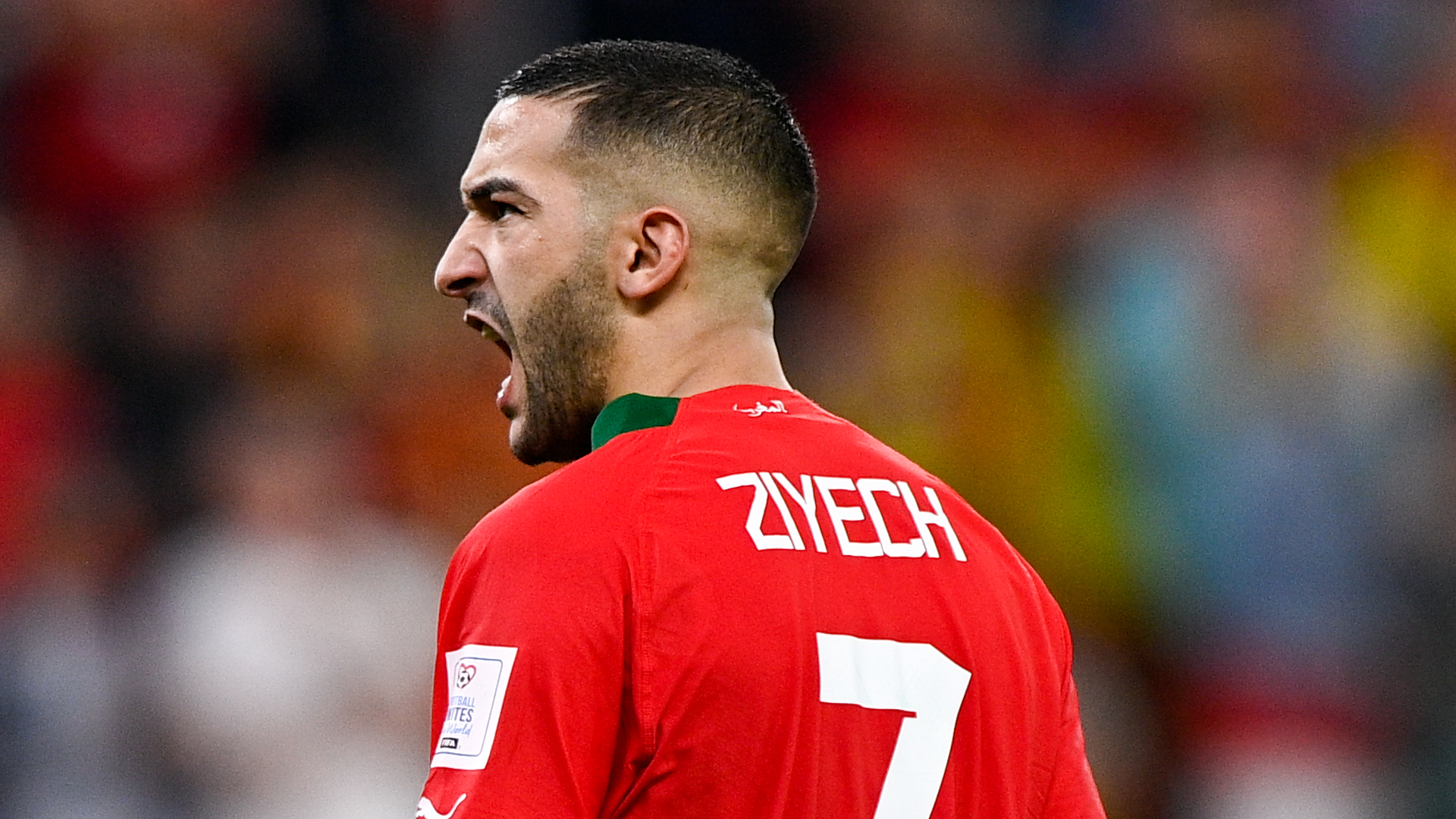 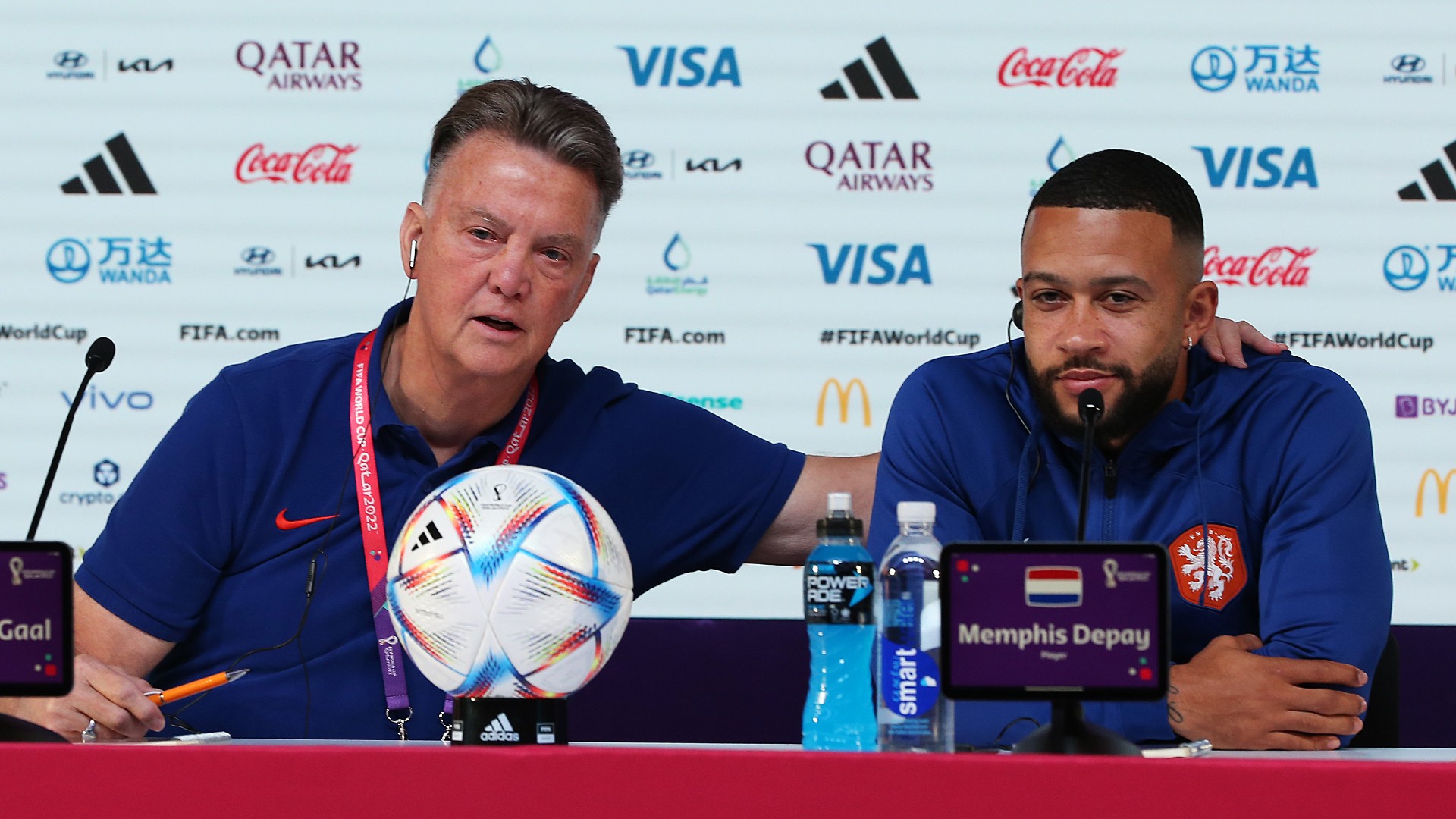 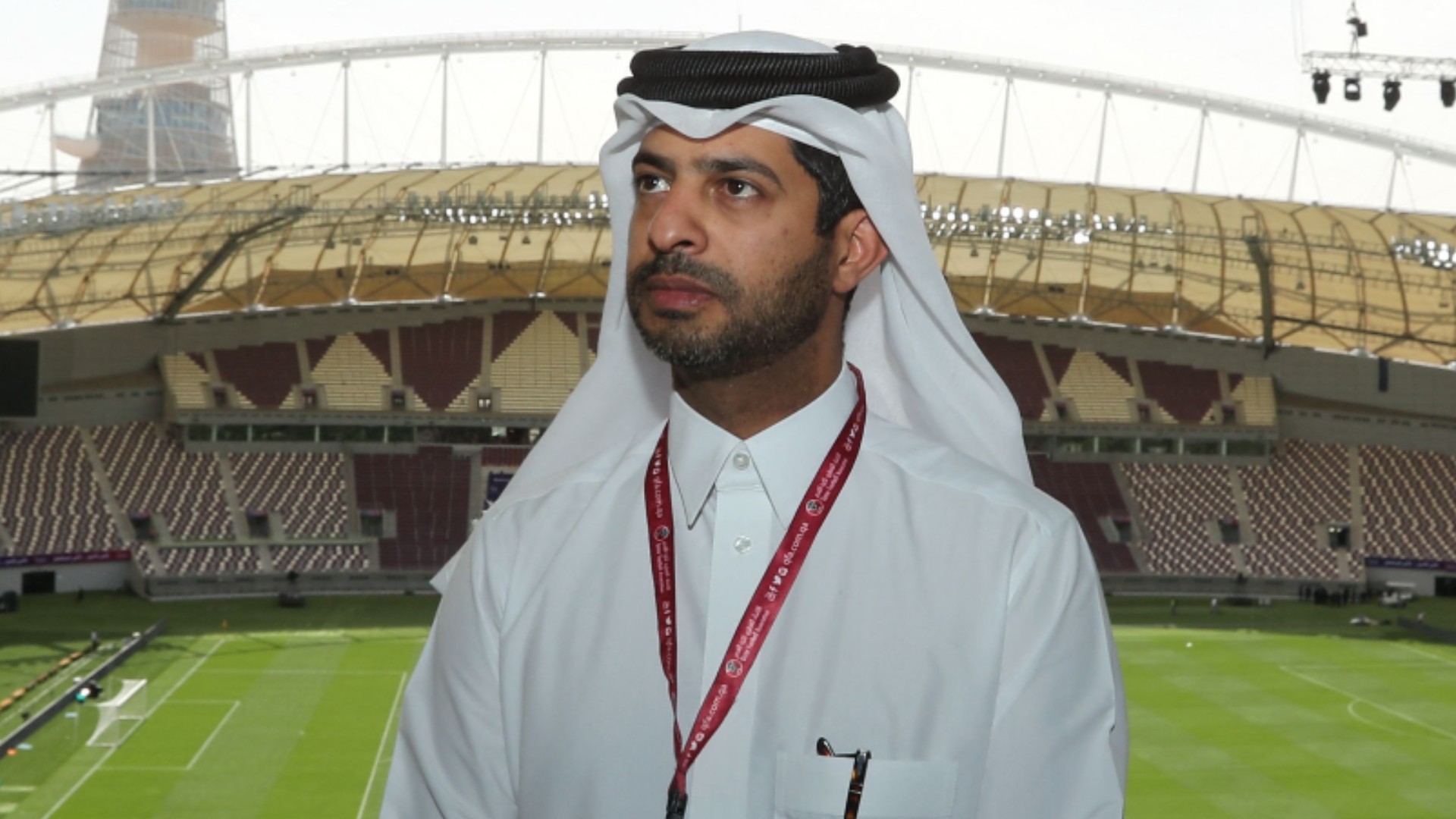 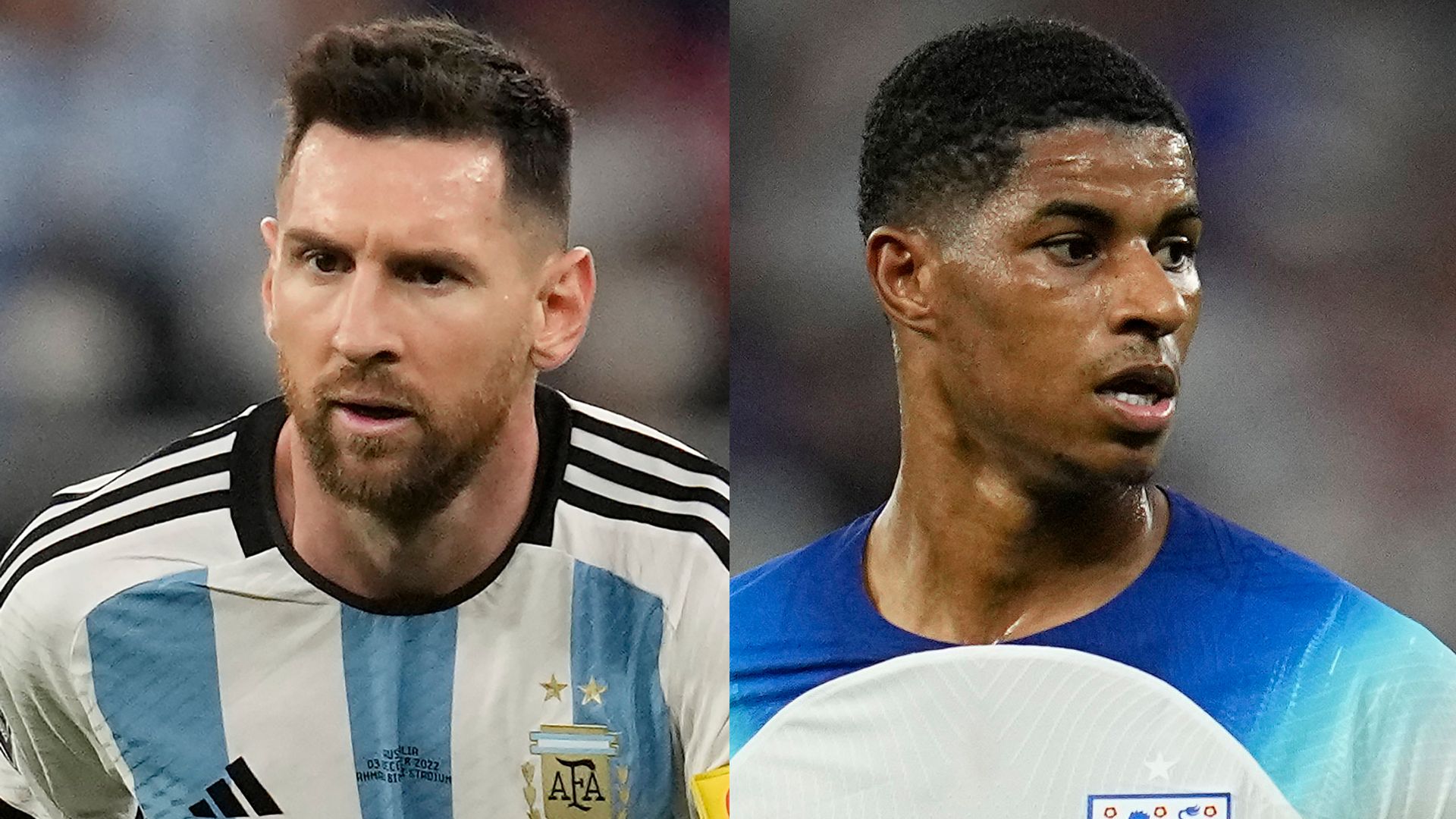 PSG president: Messi happy in Paris | Rashford for free in the summer? Why not?

Sky Sports about 1 hour ago 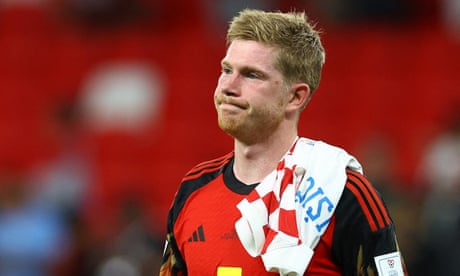 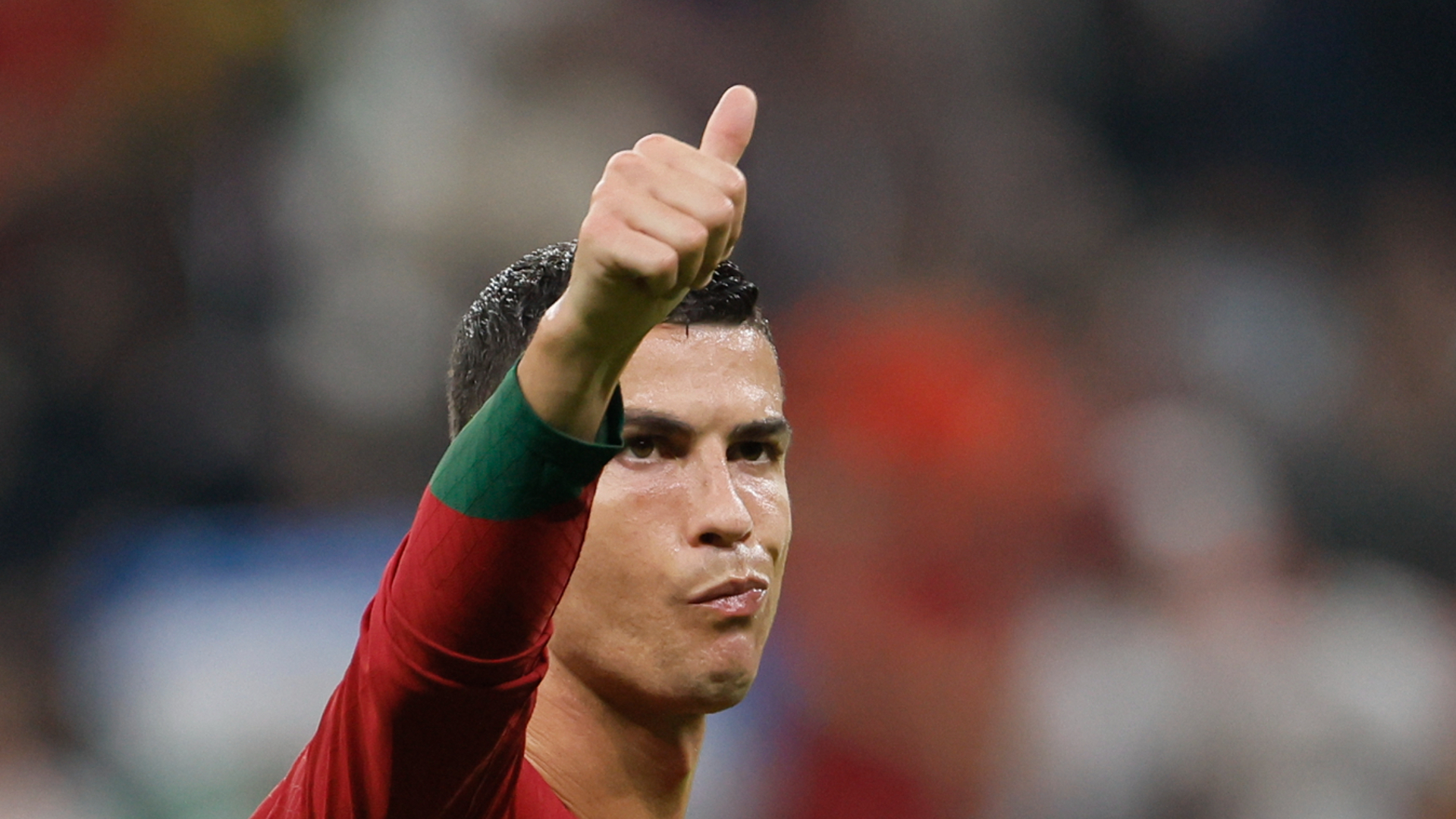 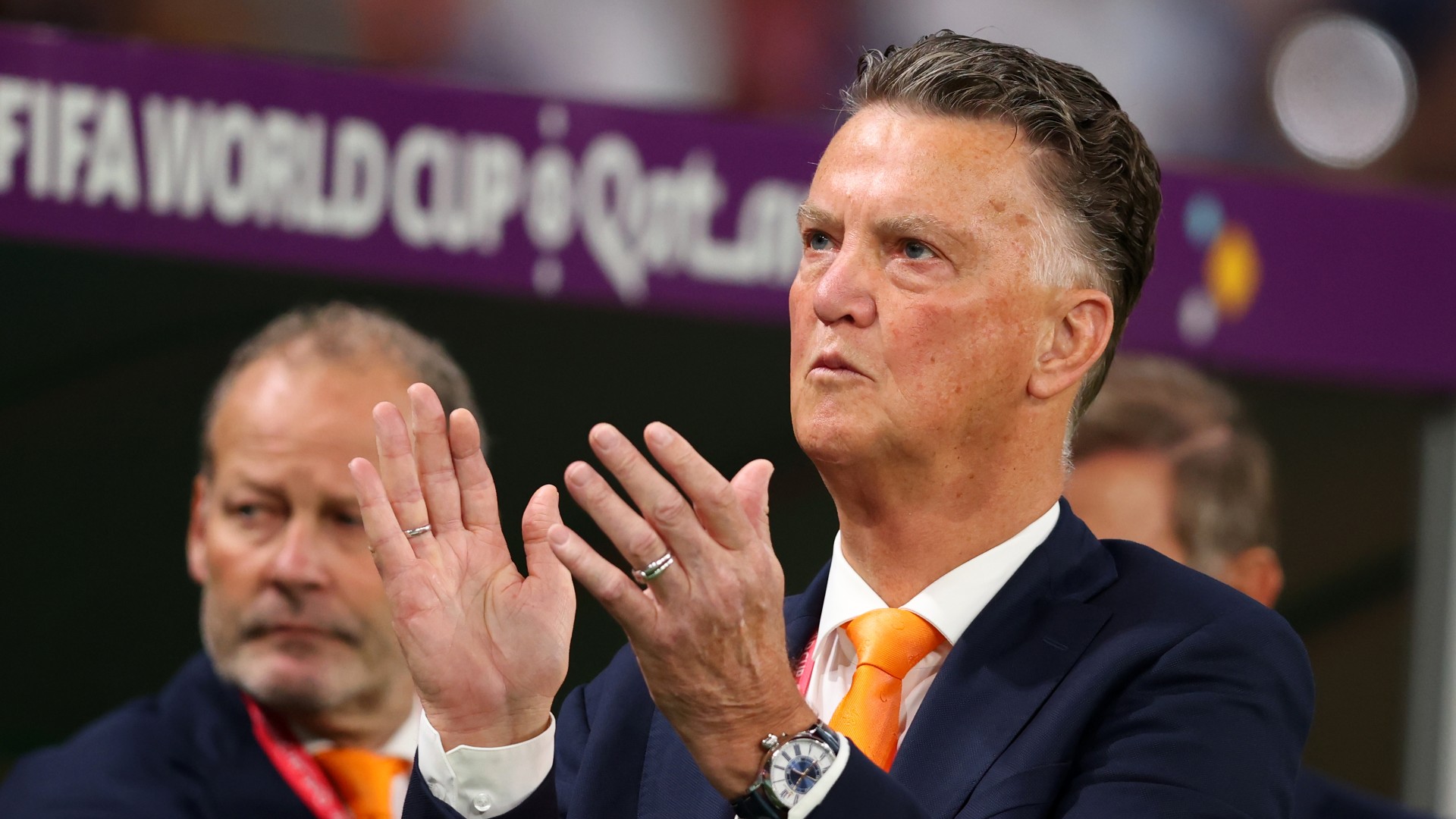 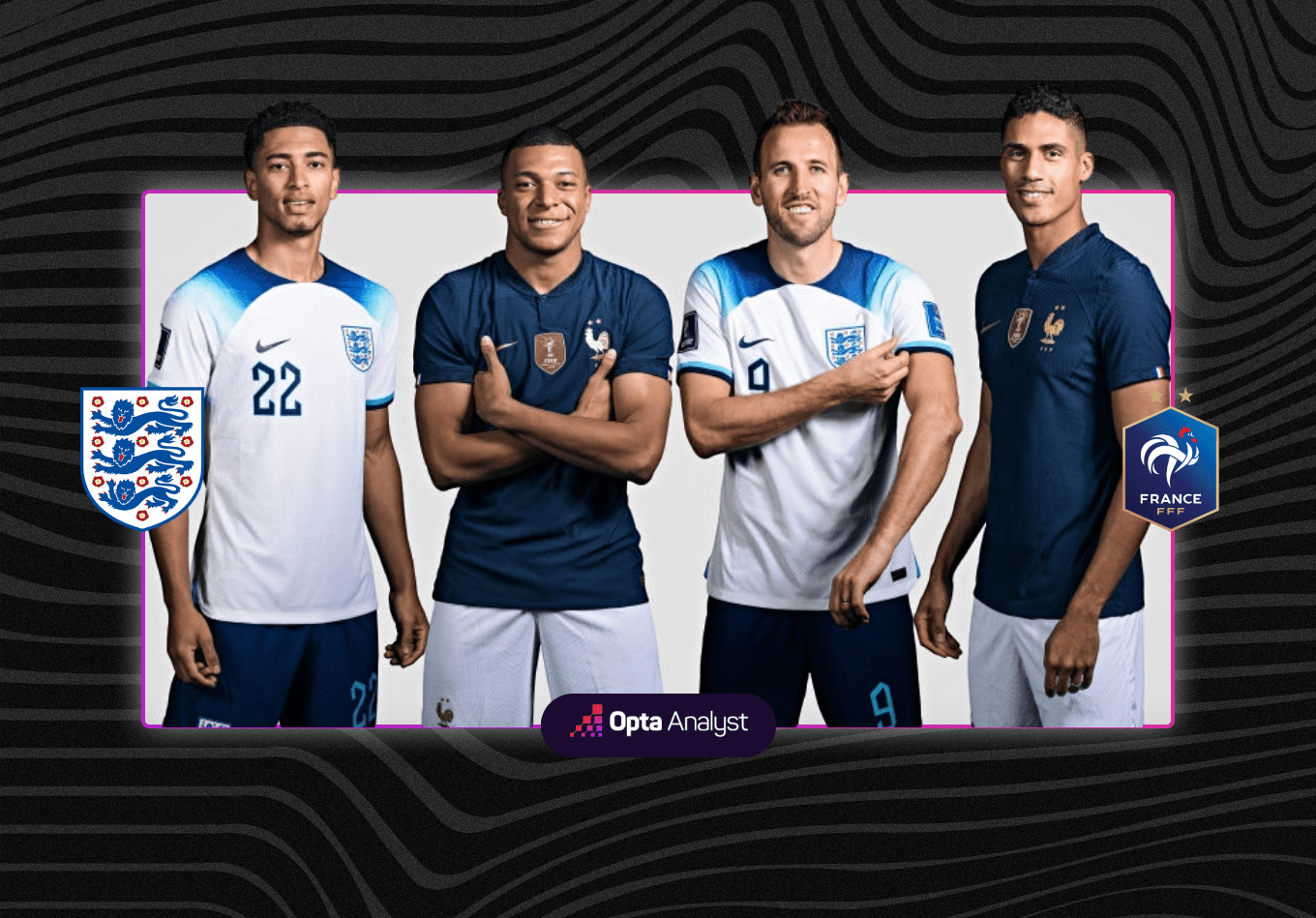 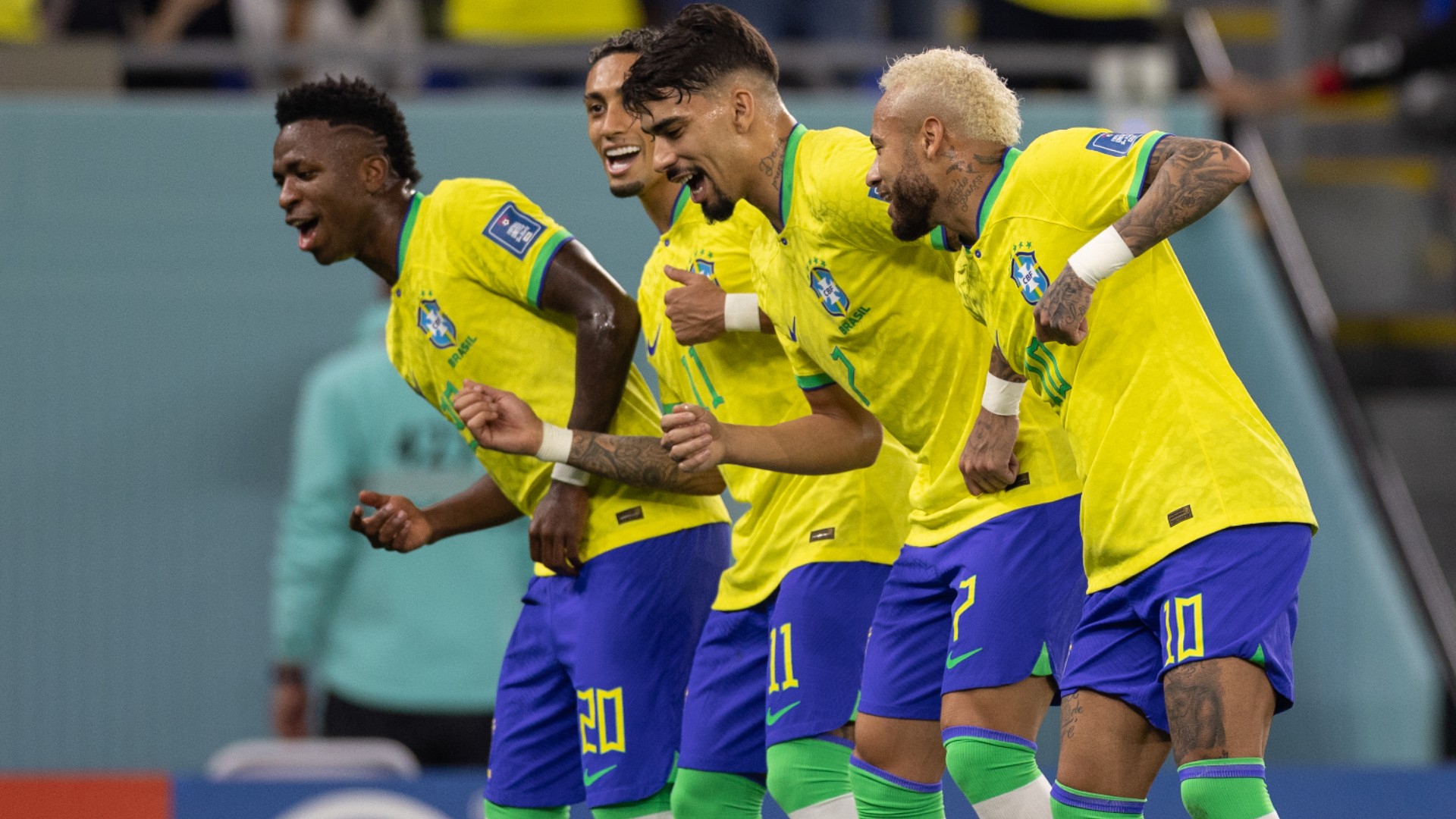 FotMob about 2 hours ago
MatchesLeaguesNews