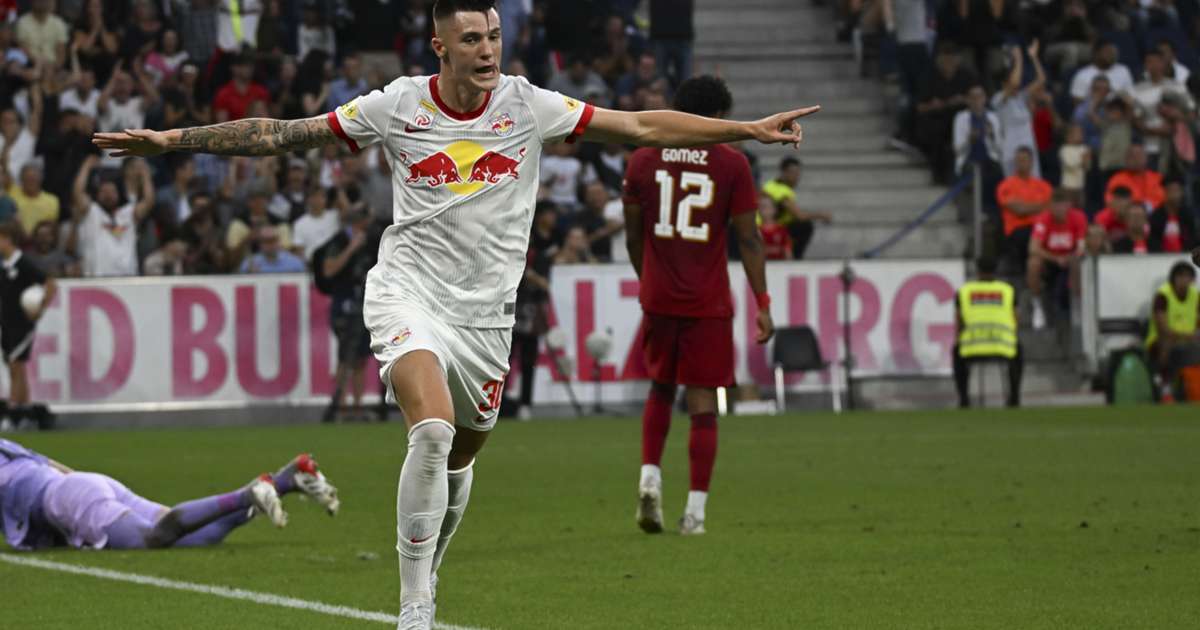 After scoring against Liverpool in the pre-season, RB Salzburg's Benjamin Sesko has emerged as a hot commodity.
FotMob - 2 months ago

Sesko, who does not turn 20 until next May and measures in at 195cm tall, scored 11 goals in 37 games last season, and he opened the new Bundesliga campaign with a goal and an assist in a 3-0 win over Austria Vienna.

According to The Athletic, United decided against signing Sesko for £2.5m as a 16-year-old, and they will now have to pay up to secure the services of the in-demand forward.

The report from Express calls Sesko "a priority target" for new boss Erik ten Hag, but also mentions that the Austrian club is extremely high on him as a prospect – going as far as comparing his future to that of former Salzburg man Erling Haaland.

Meanwhile, Sport Klub claims Chelsea and Paris Saint-Germain are also monitoring the situation, and that Sesko and Salzburg will be meeting in the next week to make a firm decision on his future.

Sesko is also Slovenia's youngest-ever international debutant, having debuted one day after his 18th birthday, and became their youngest international goalscorer a few months later.

– Calciomercato claims Tottenham are set to sign 19-year-old defender and Manchester City target Destiny Udogie from Udinese for a deal in the range of £25m.

– The Mirror is reporting that Everton have swooped in to land West Ham target Amadou Onana from Lille with a fee of £33.7m.

– Leeds United are making a £22m bid for Paris Saint-Germain forward Arnaud Kalimuendo, according to the Sun.

– Liverpool are exploring a potential £50m move to bring in Leroy Sane from Bayern Munich, according to 90min. 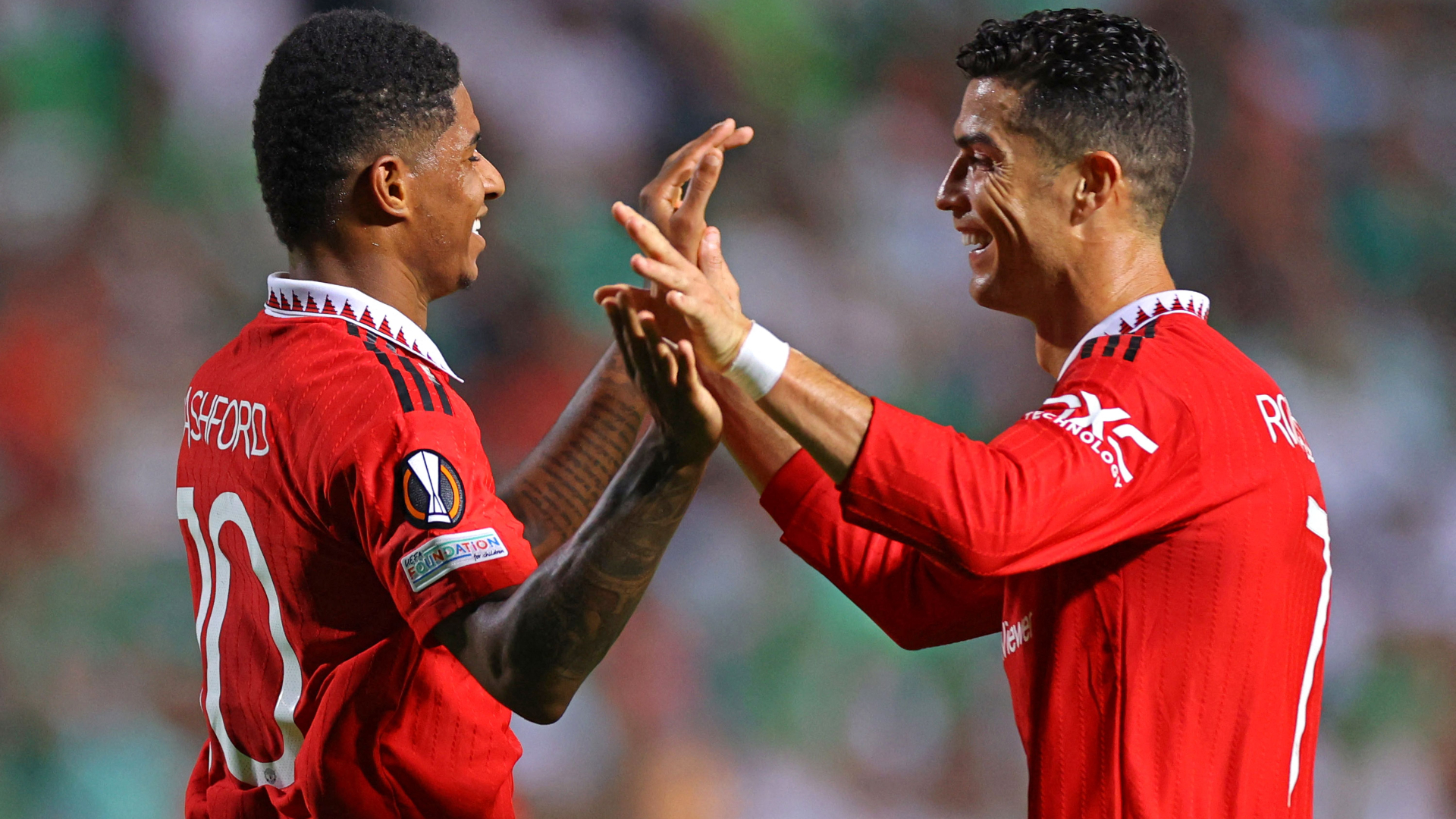 Rashford: United would have 'liked to play better' in Omonia victory 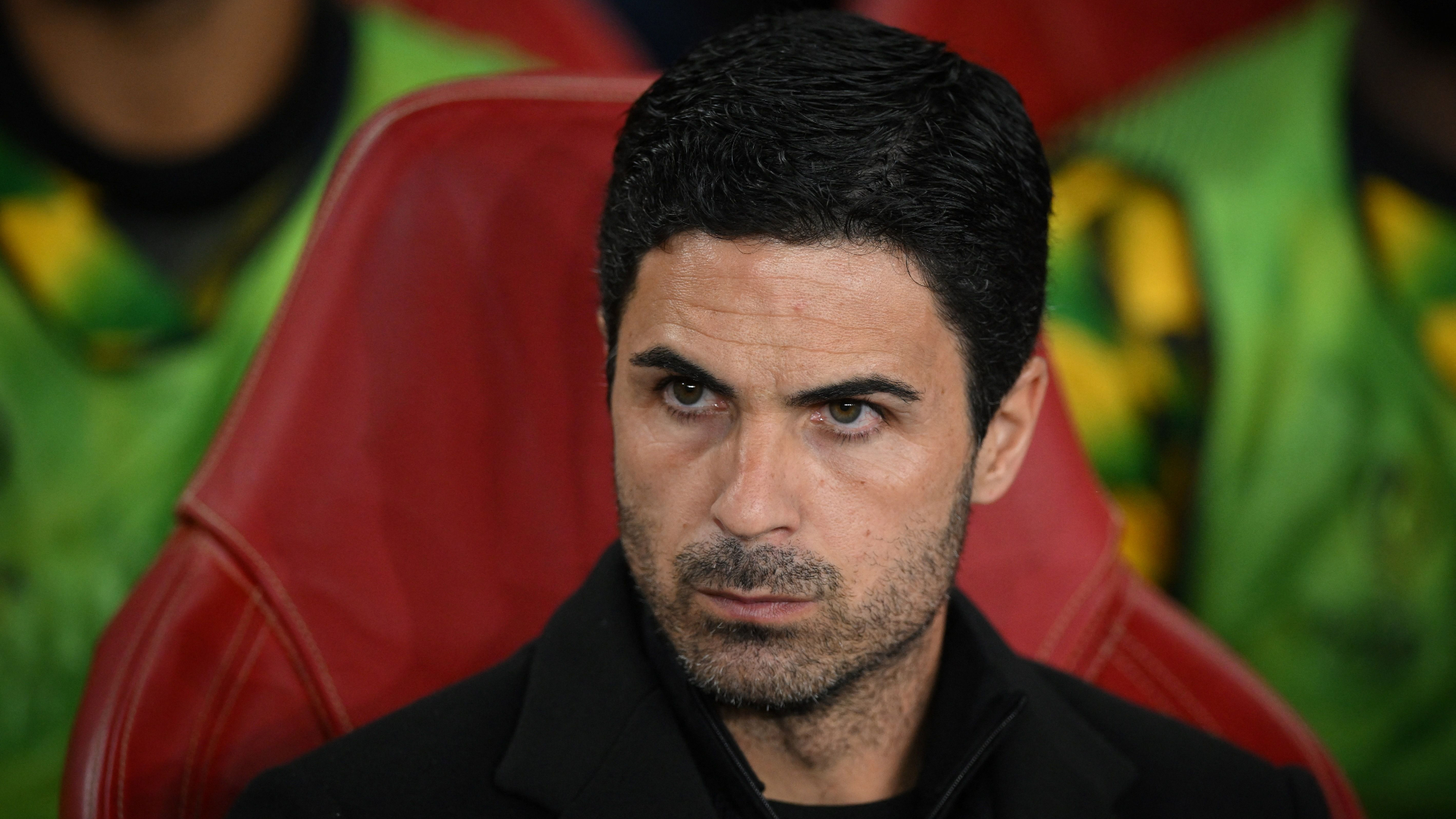 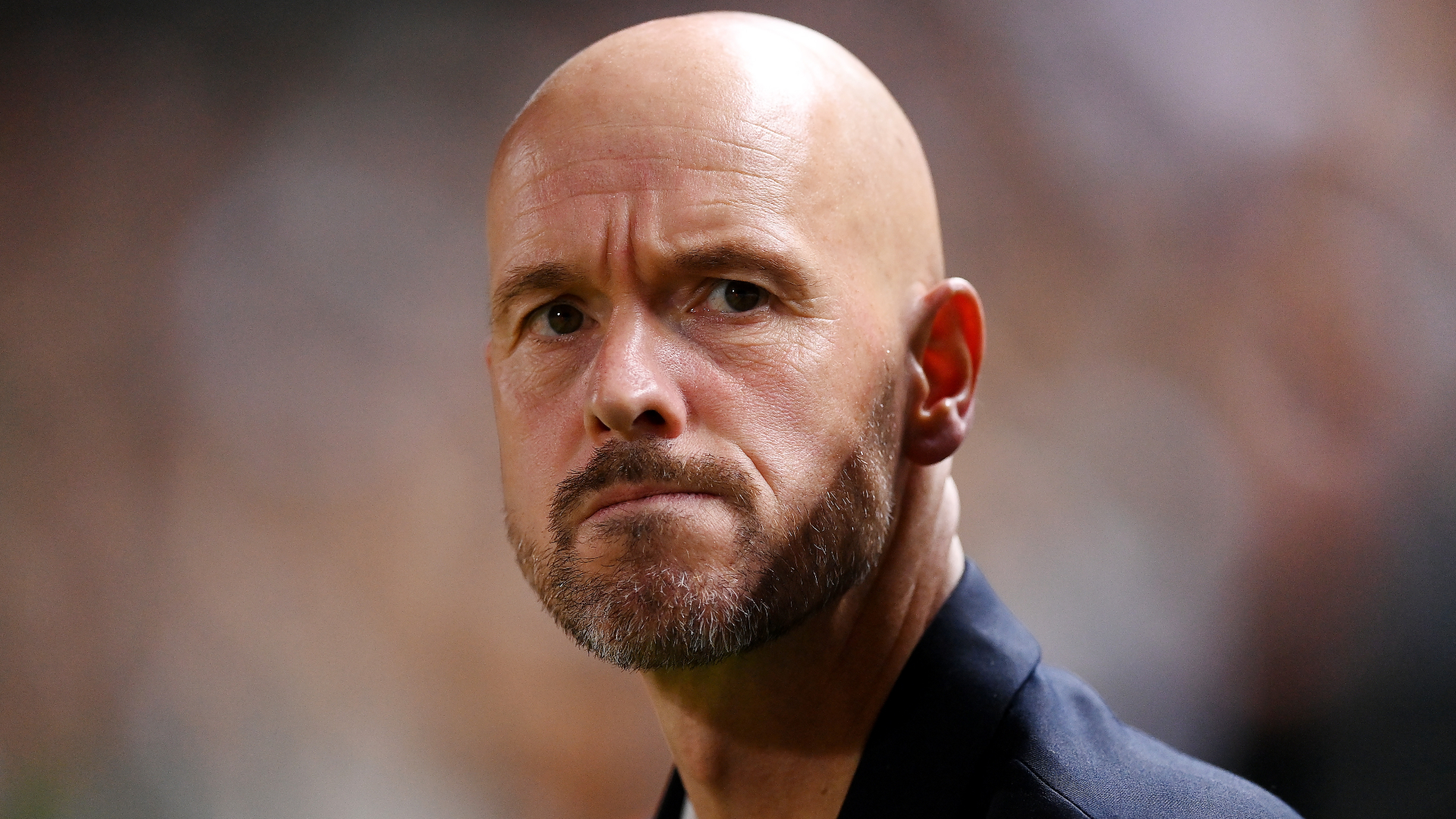 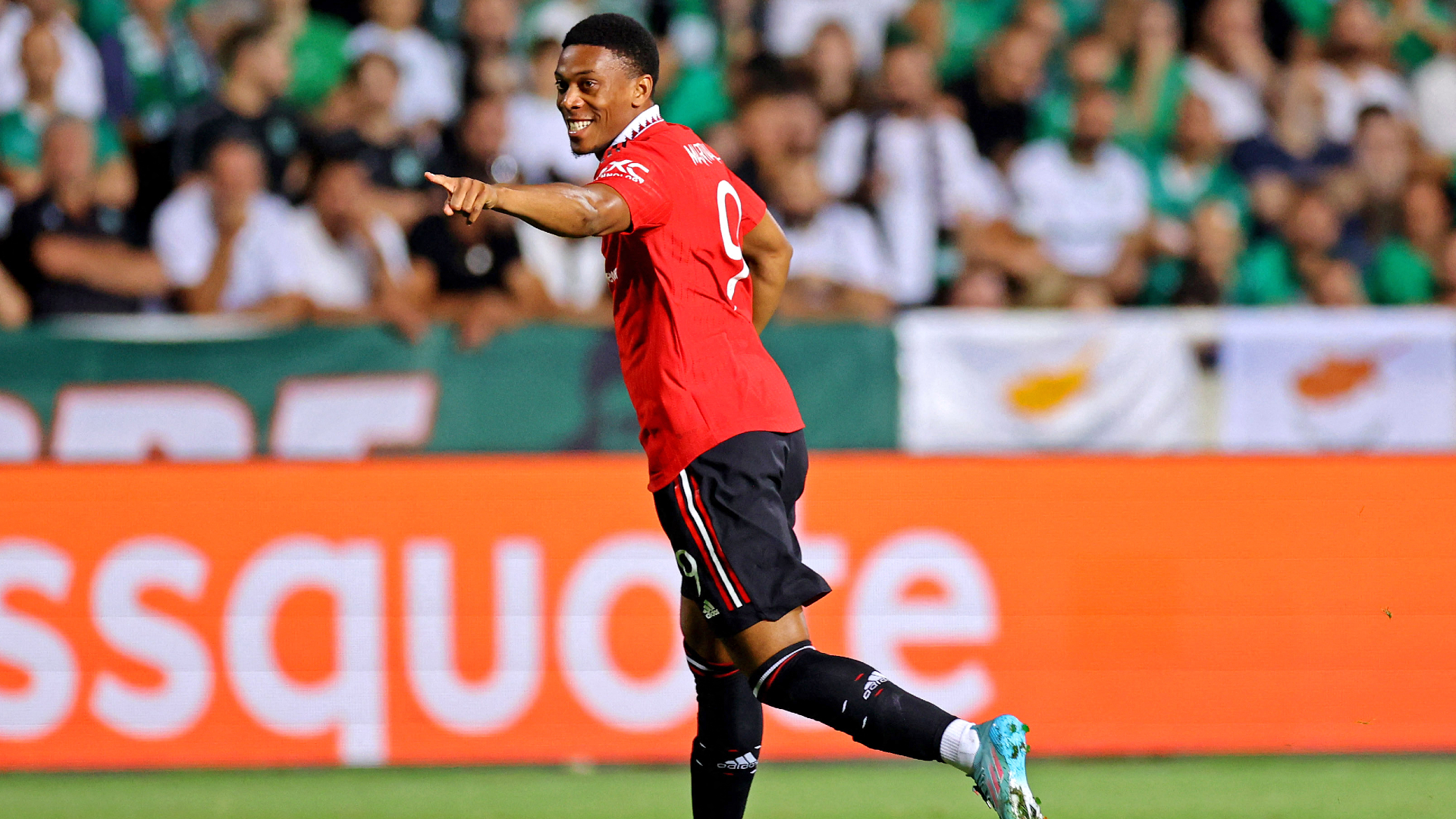 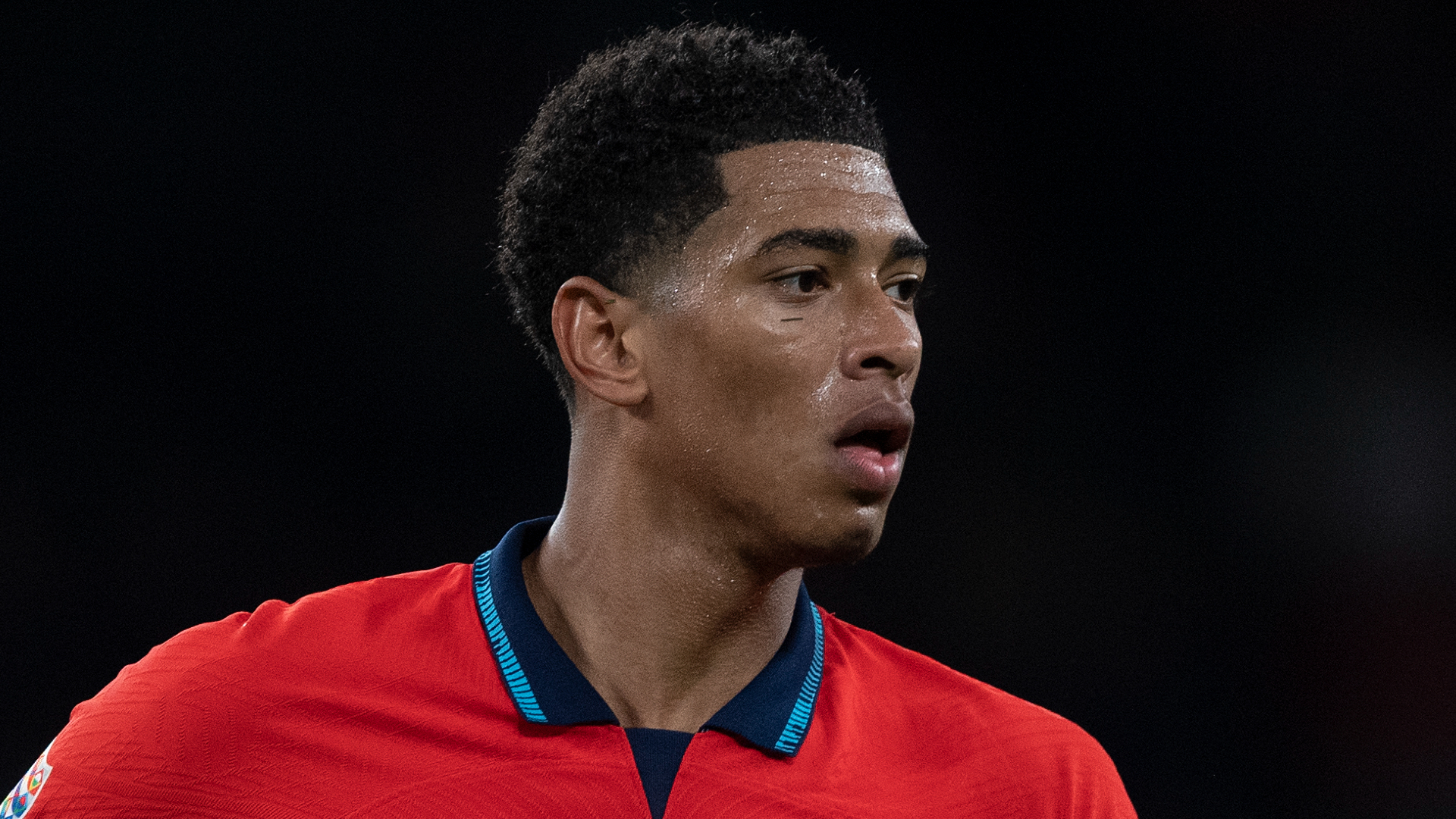 Matthaus tells England to start Bellingham in 'every game' 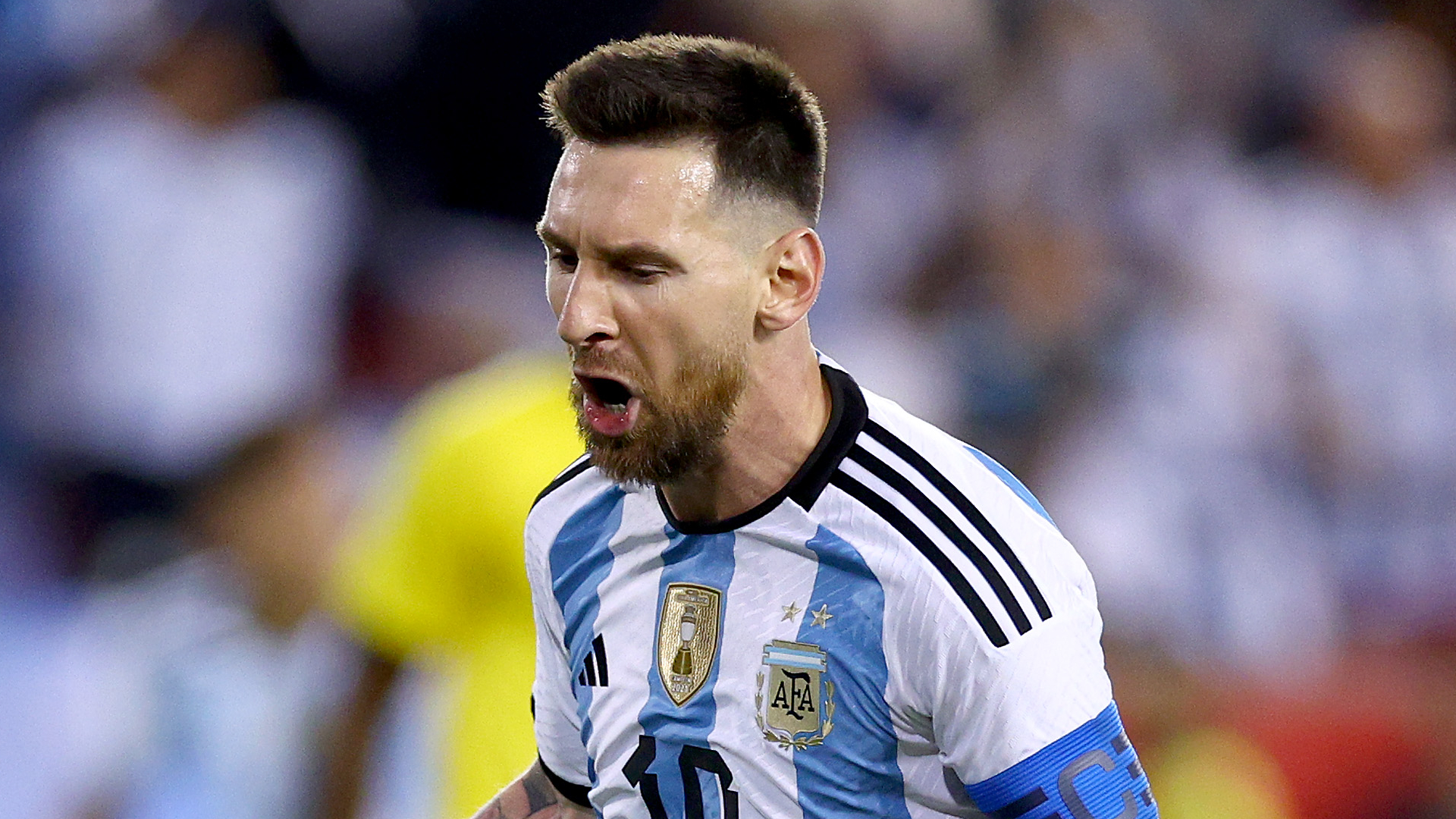 Messi says Qatar 2022 will be his last World Cup 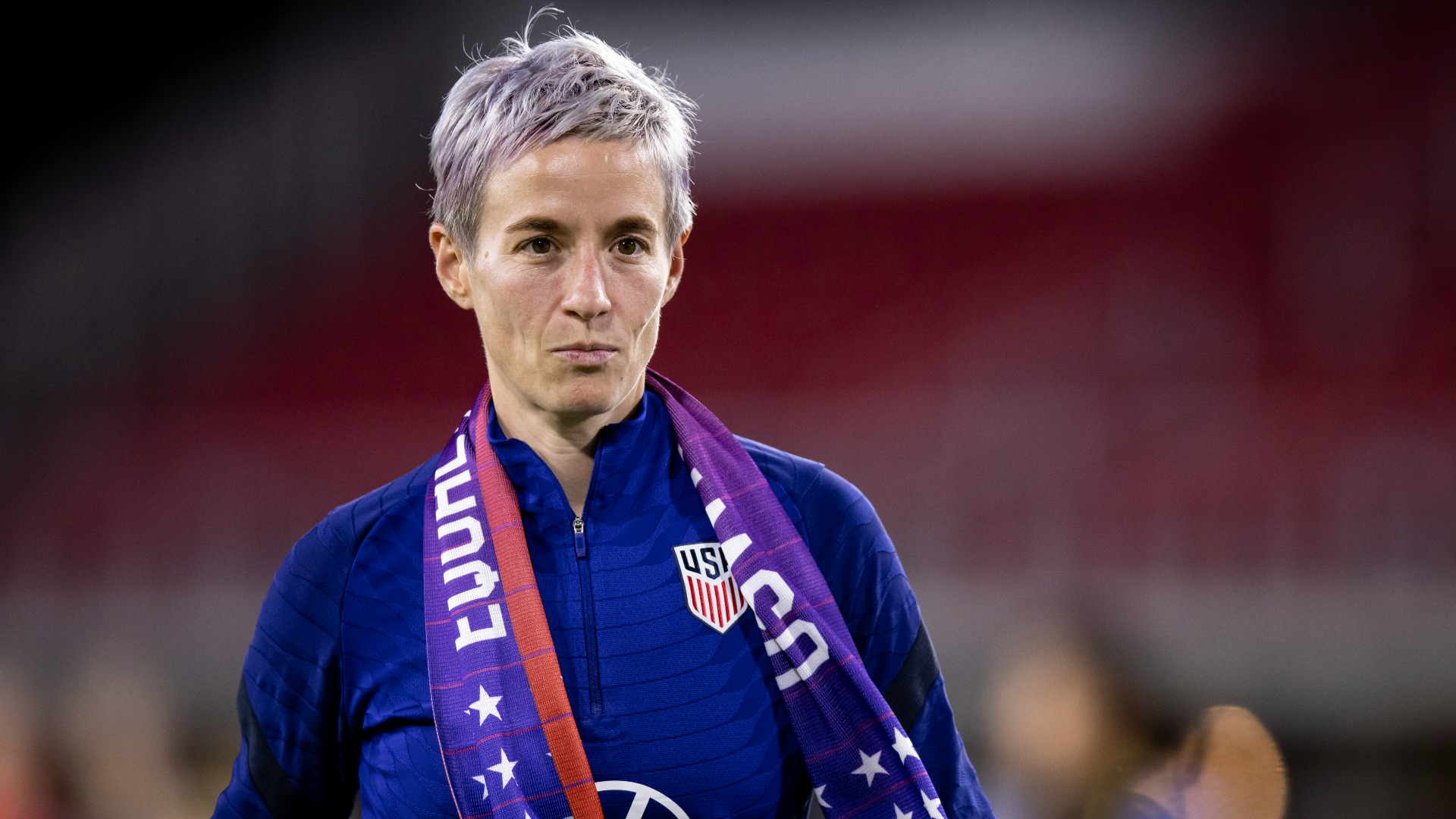 USWNT 'angry' but 'unified' after NWSL abuse report, says Rapinoe, who calls on FIFA to act 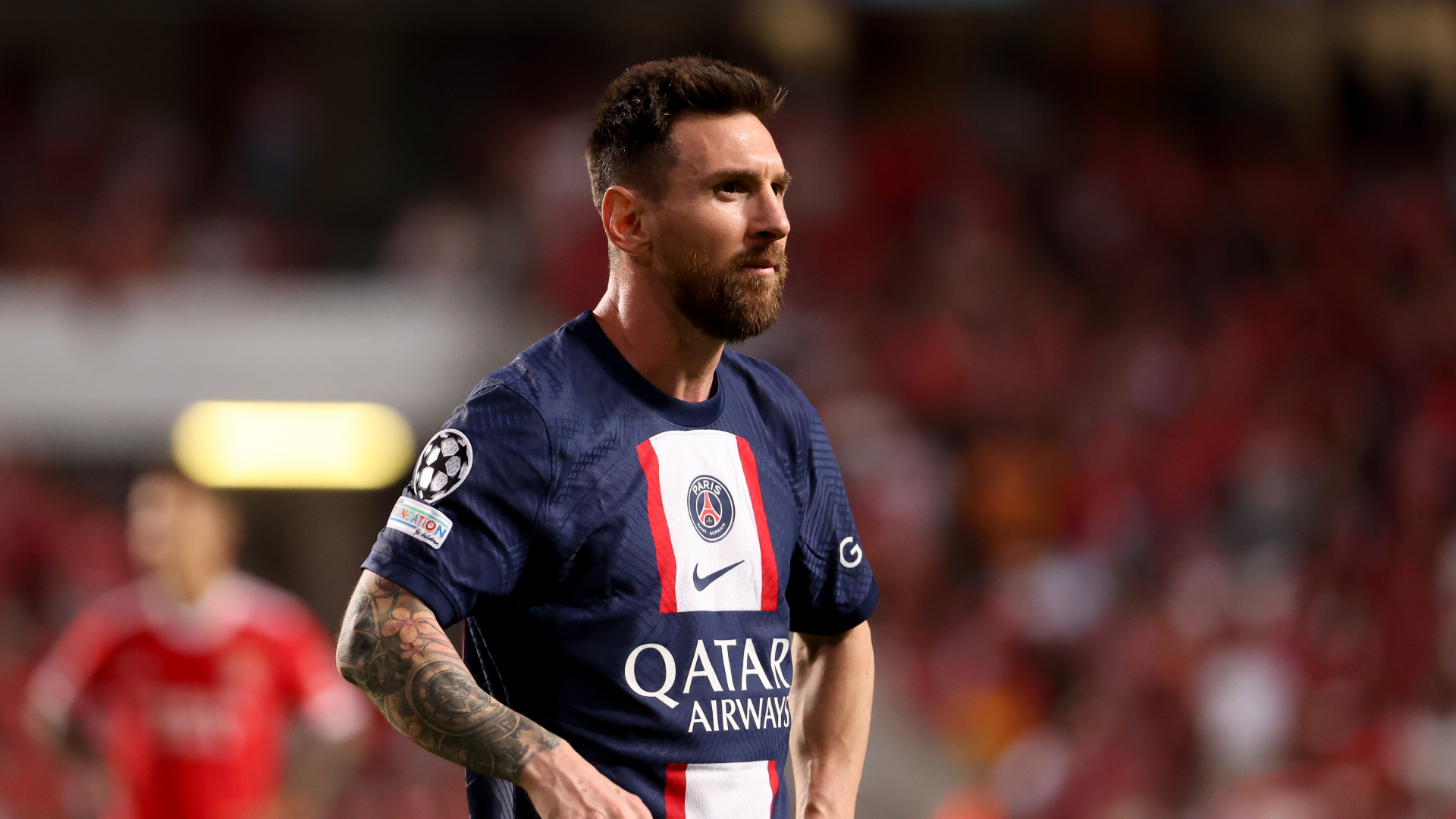 Club Brugge: The stars behind the surprising Champions League run 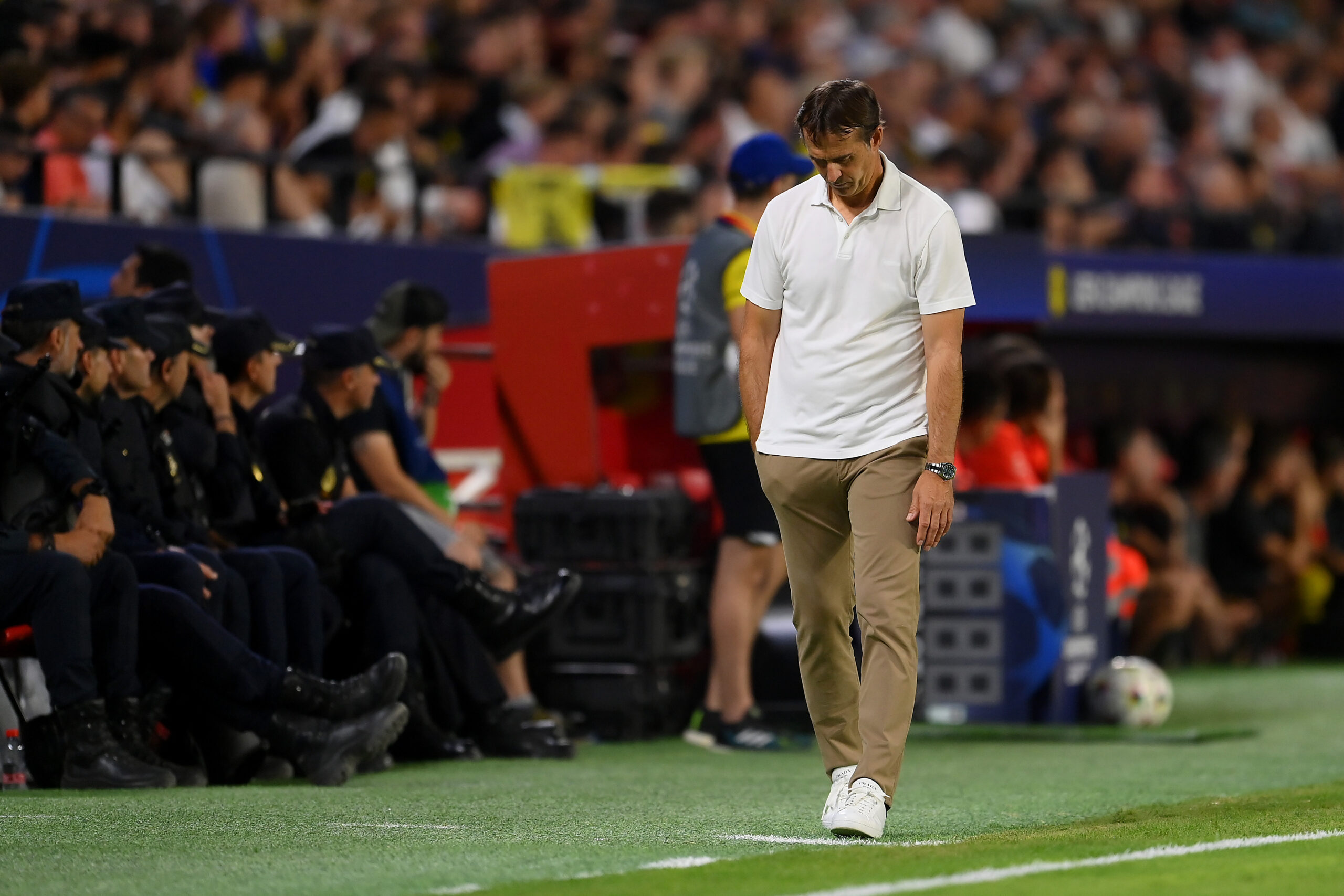 Julen Lopetegui’s Golden Era at Sevilla is Over

The Analyst - about 7 hours ago

Lionel Messi: 2022 World Cup will be my last 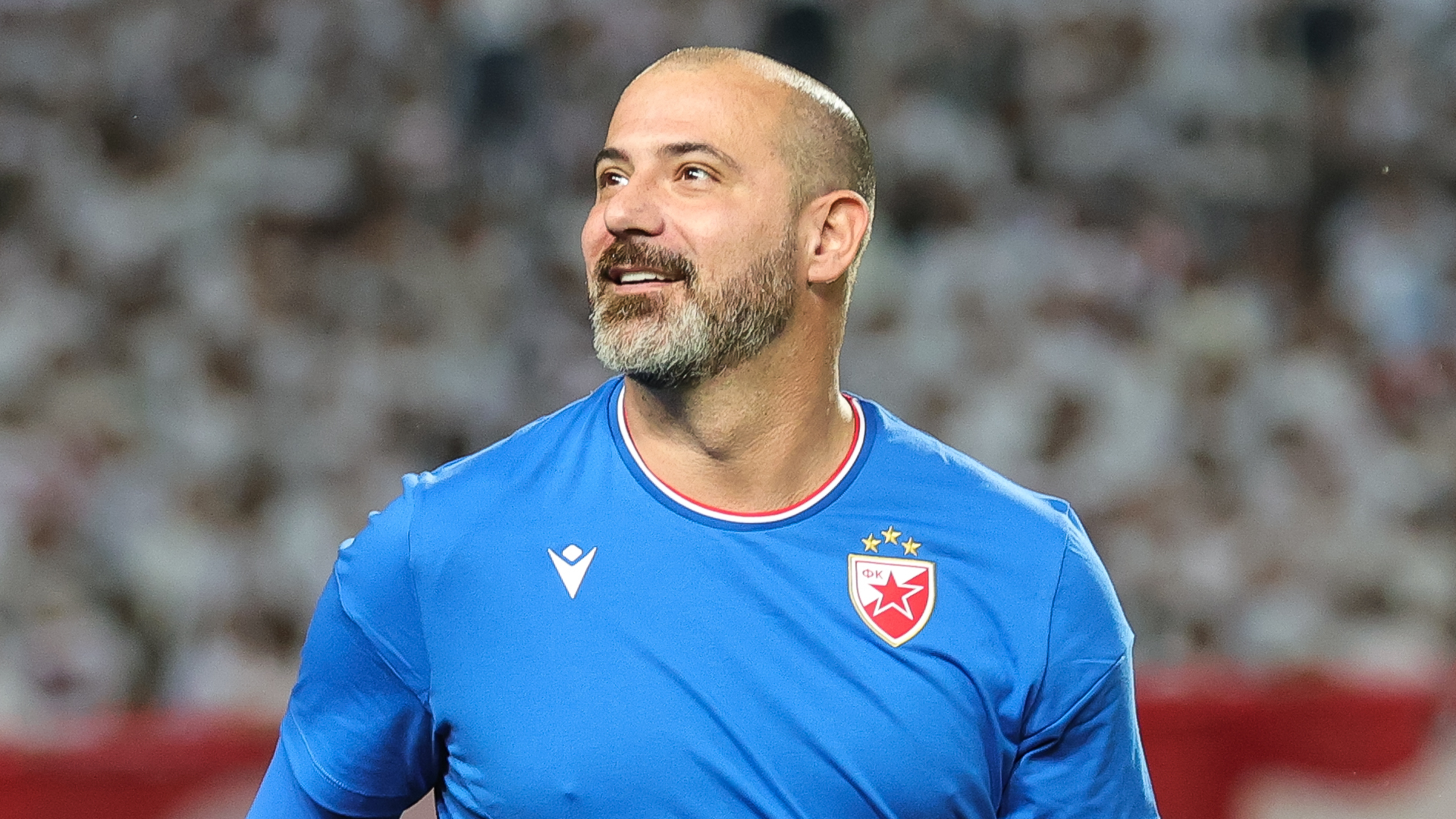