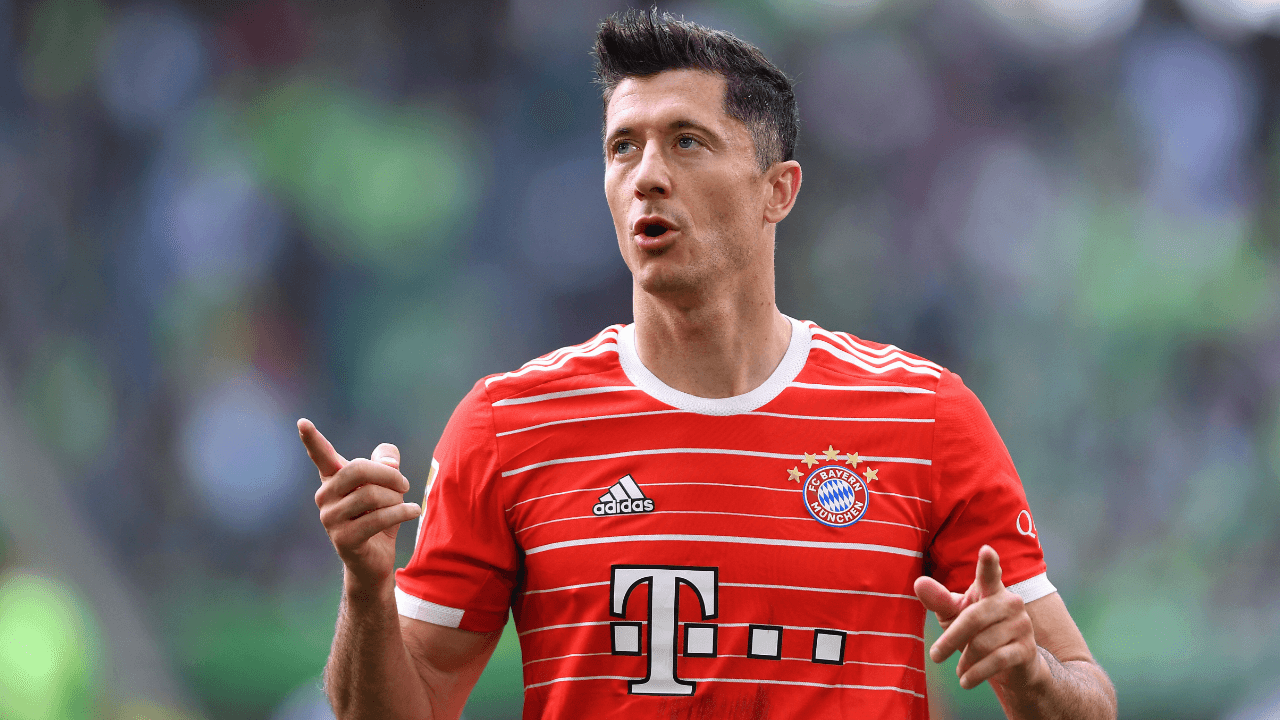 FotMob - about 1 month ago

Our top-rated performers in Germany

This week we’ve been revealing our Team of the Season for each of Europe’s big five leagues across our social channels. It’s something that always causes plenty of debate so here are the ground rules: We take our list of the average FotMob player ratings for the season and work out a team with the top rated player in each position placed into a standard 4-3-3 formation. To qualify for the list the player must have featured in at least 50% of his side’s league games.

In Germany, that has produced the team you see below.

Champions Bayern München provide the majority of the side with outgoing striker Robert Lewandowski, Joshua Kimmich, CANMNT star Alphonso Davies and Dayot Upamecano all featuring. And it’s Lewandowski who topped our average ratings – as he has done every season since 2018/19. This time his record of 38 goal and assists helped to produce an average of 8.04 across 34 games played.

FotMob favourite and City-bound Erling Haaland makes the side for a second season in a row and there’s also a first inclusion for Florian Wirtz – Bayern Leverkusen’s much-talked about breakout star.

Continuing a trend you’ll see around the leagues our best performing goalkeeper comes from a side that did not feature in the top six of the table. Mainz’s Robert Zentner is our selection with his average of 6.65 just beating Bochum’s Manuel Riemann (6.64) and the likes of Manuel Neuer (6.61) and Yann Sommer (6.44).

If you disagree with our selections, we’ll see you in the comments!